Cairns Central Shopping Centre is in Cairns City, Cairns, Far North Queensland, Australia. It is Cairns' biggest shopping centre. The centre was opened in late 1997 and is the second multi-story shopping centre in northern Queensland. The shopping centre is built over the Cairns Railway Station, which is incorporated with the centre. Pedestrian access to the station is through the car park on the bottom floor, or a pedestrian walkway on the second floor. Construction of the shopping centre was delayed temporarily due to damage suffered from Tropical Cyclone Justin in early 1997. 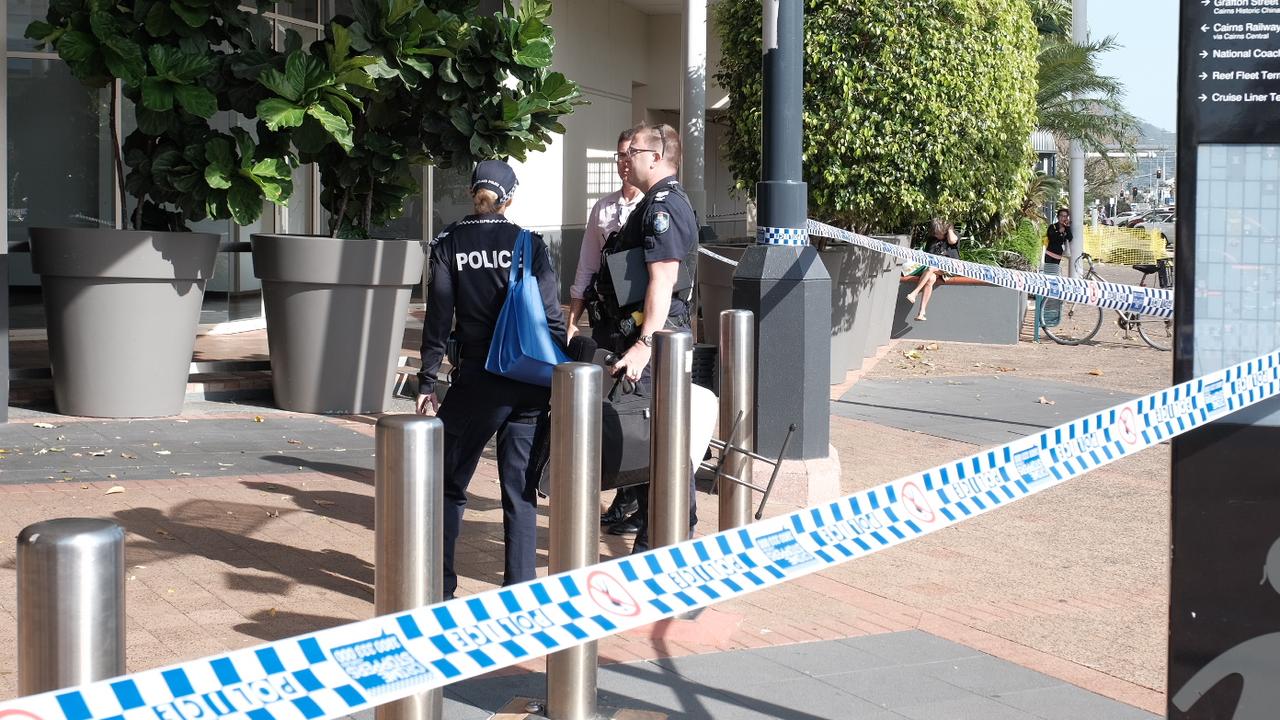 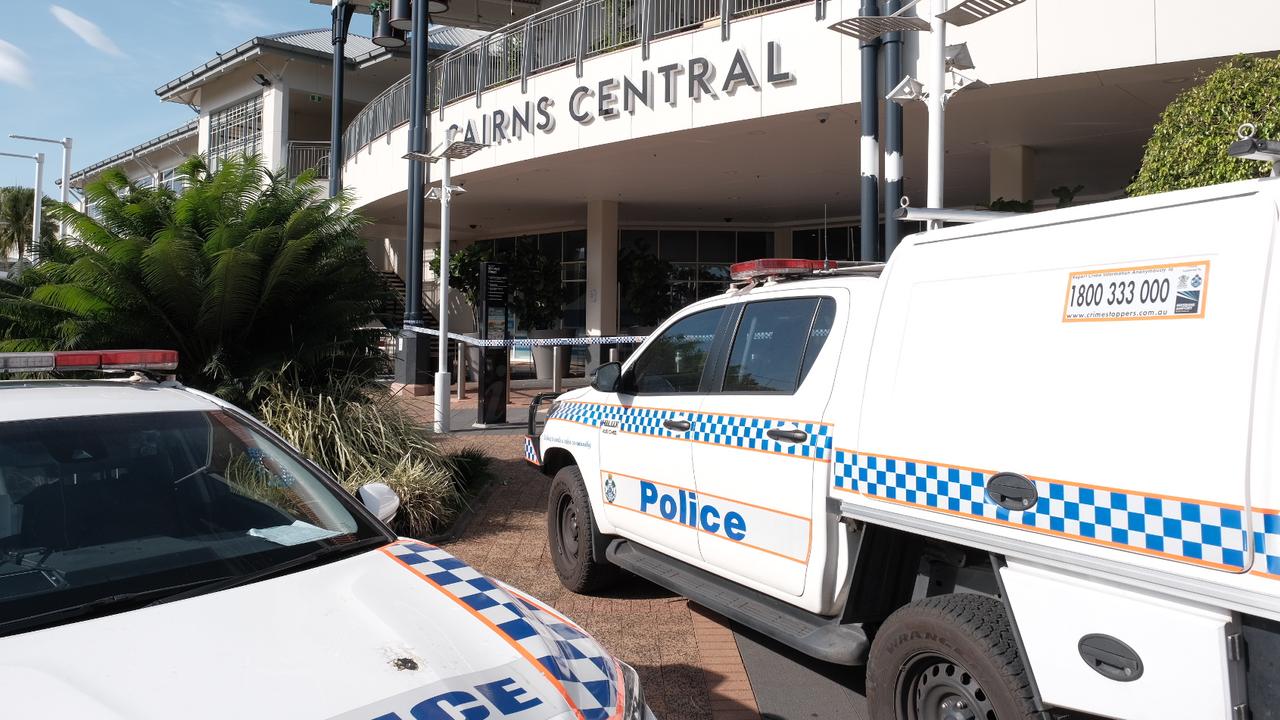 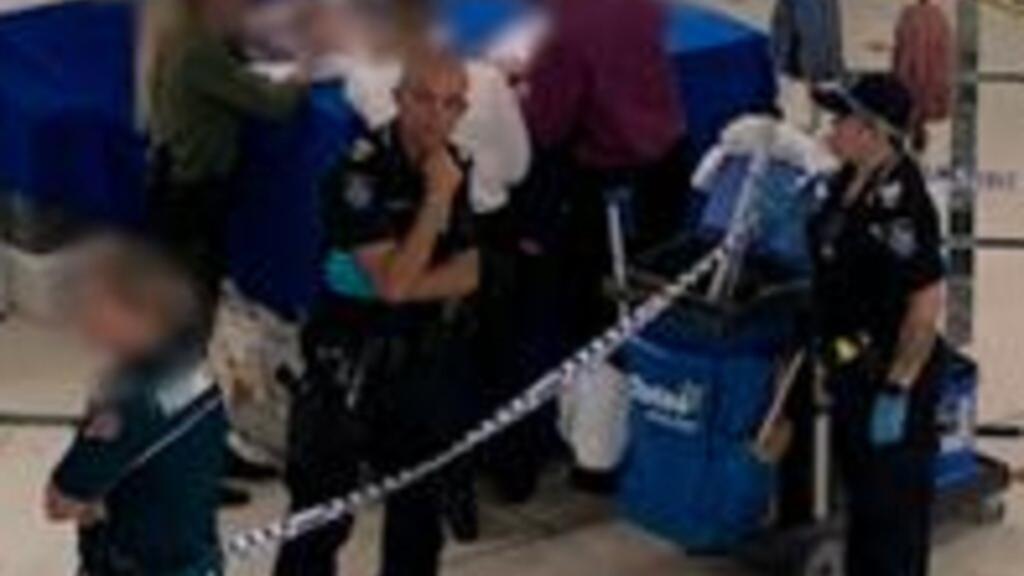 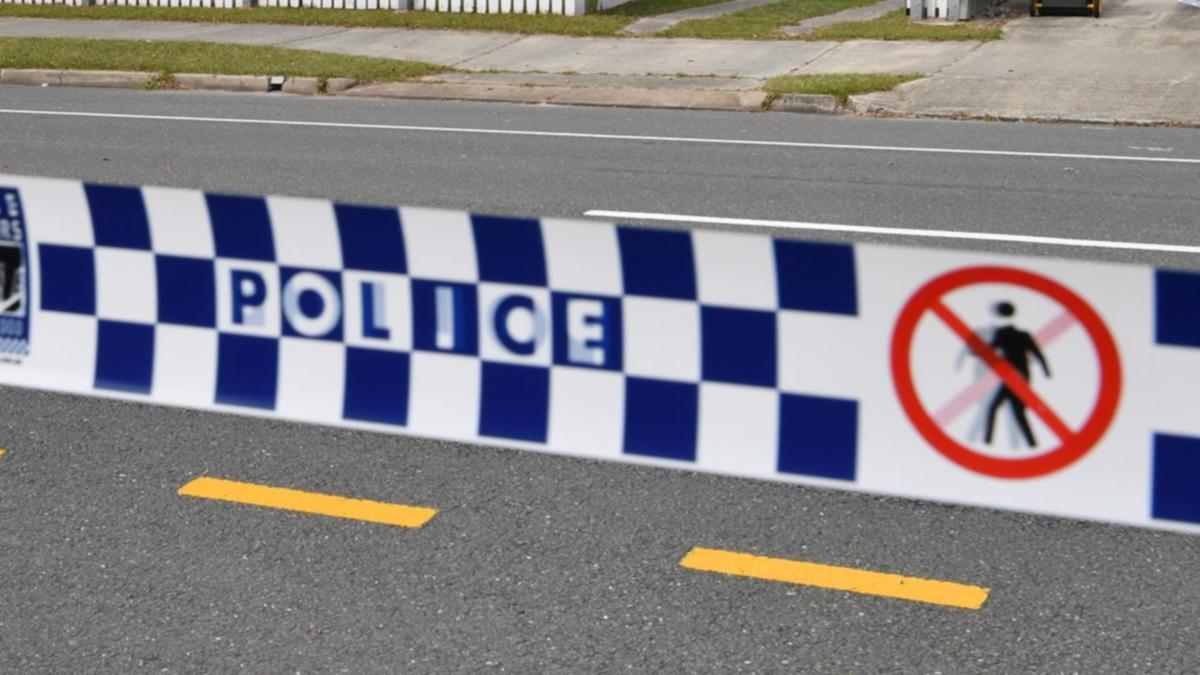 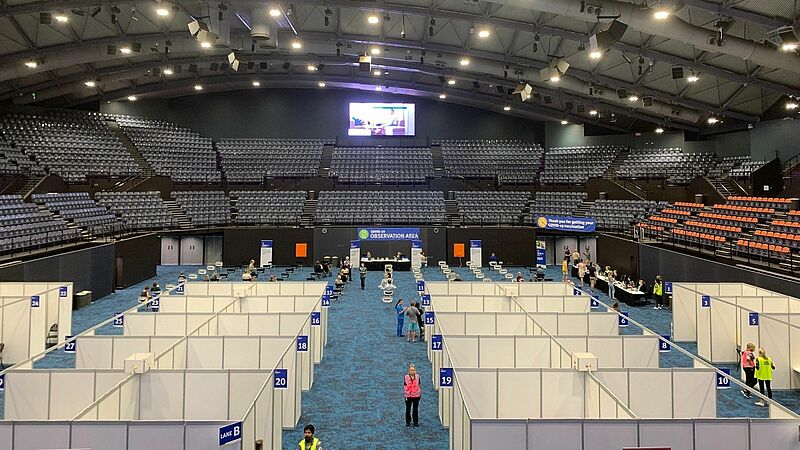 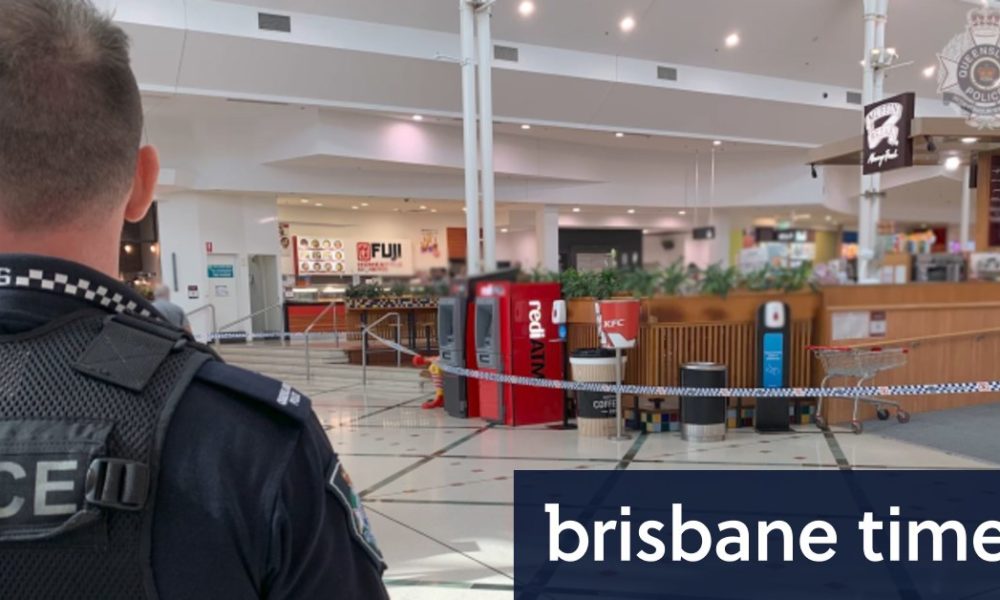 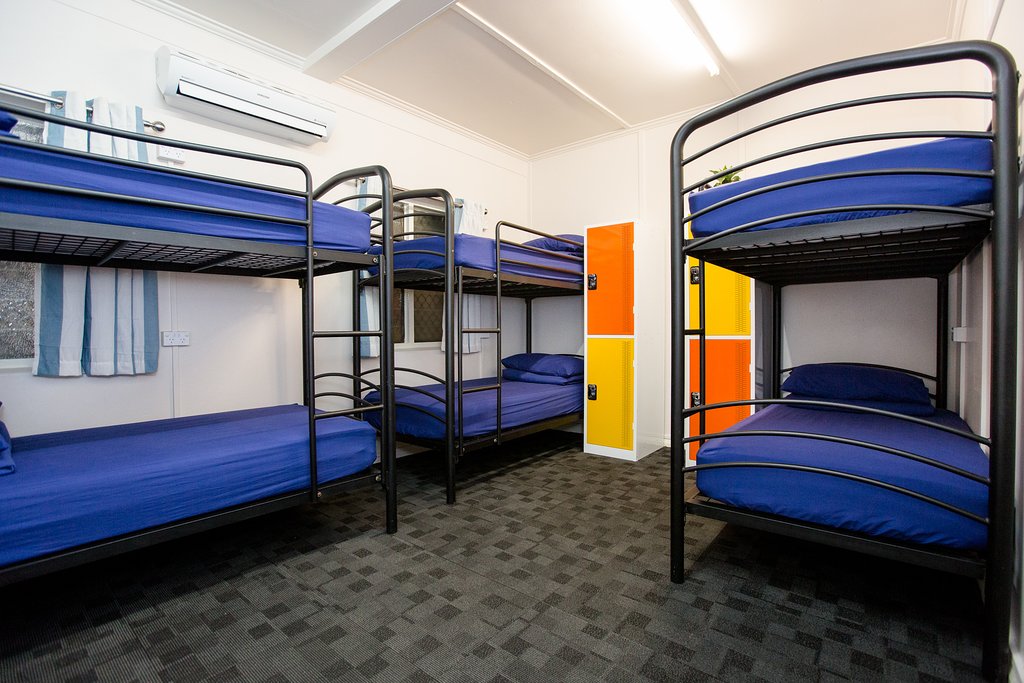 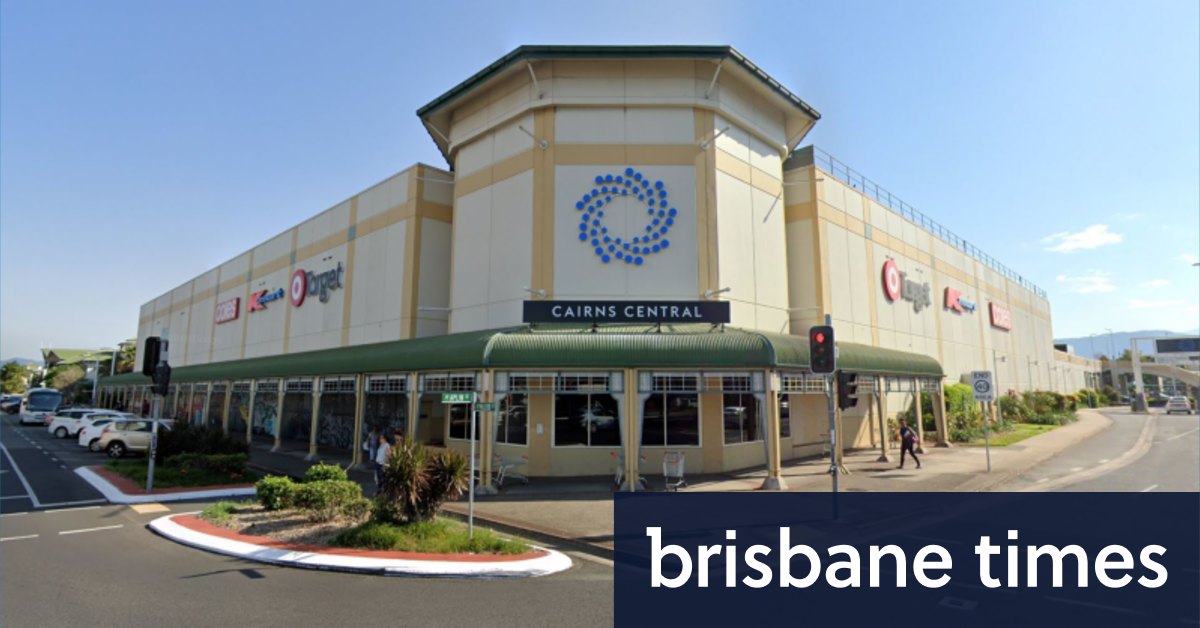 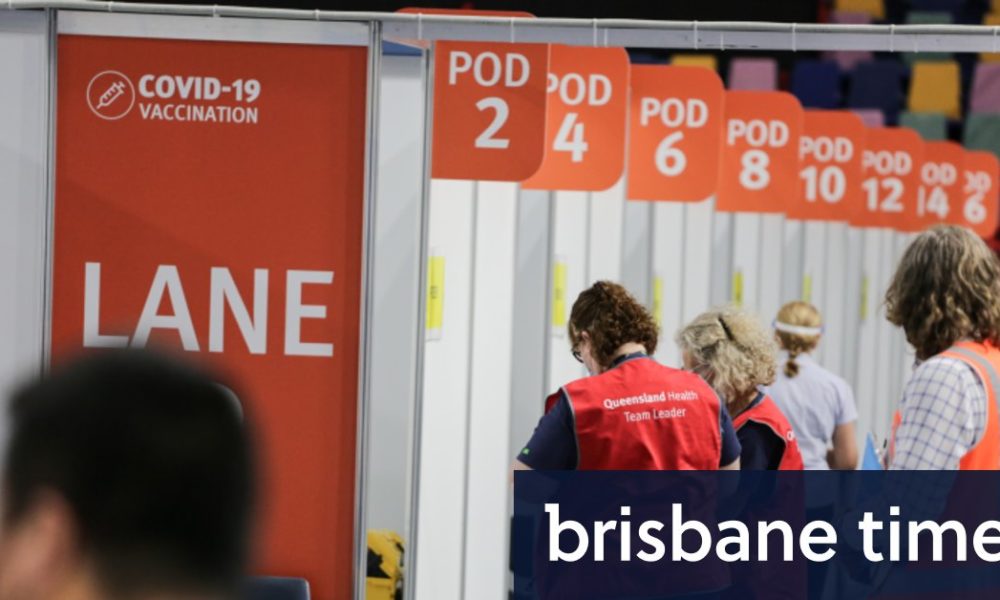 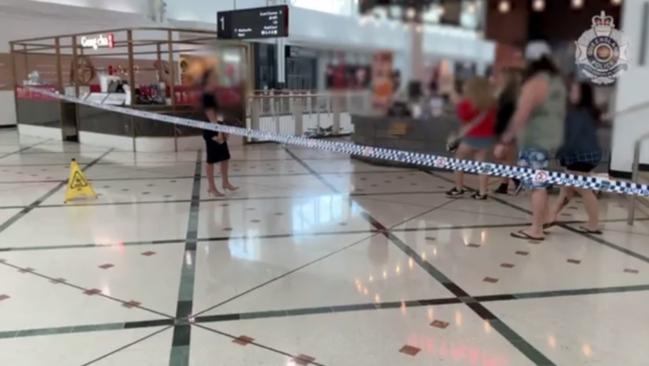