Benjamin Ikin (born 21 February 1977) is an Australian former professional rugby league footballer and works as the head of football for the Brisbane Broncos. An Australian international and Queensland State of Origin representative centre turned five-eighth, he played his club football for the Gold Coast Seagulls, North Sydney Bears and Brisbane Broncos, with whom he won the 2000 premiership, before being forced into early retirement in 2004 by injury. He was previously the host of NRL 360 on Fox League as well as a commentator for the Nine Network and Fox Sports. 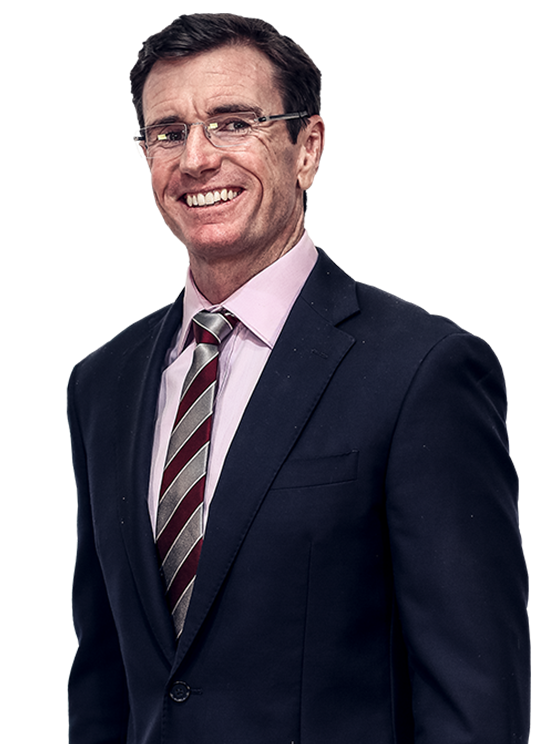 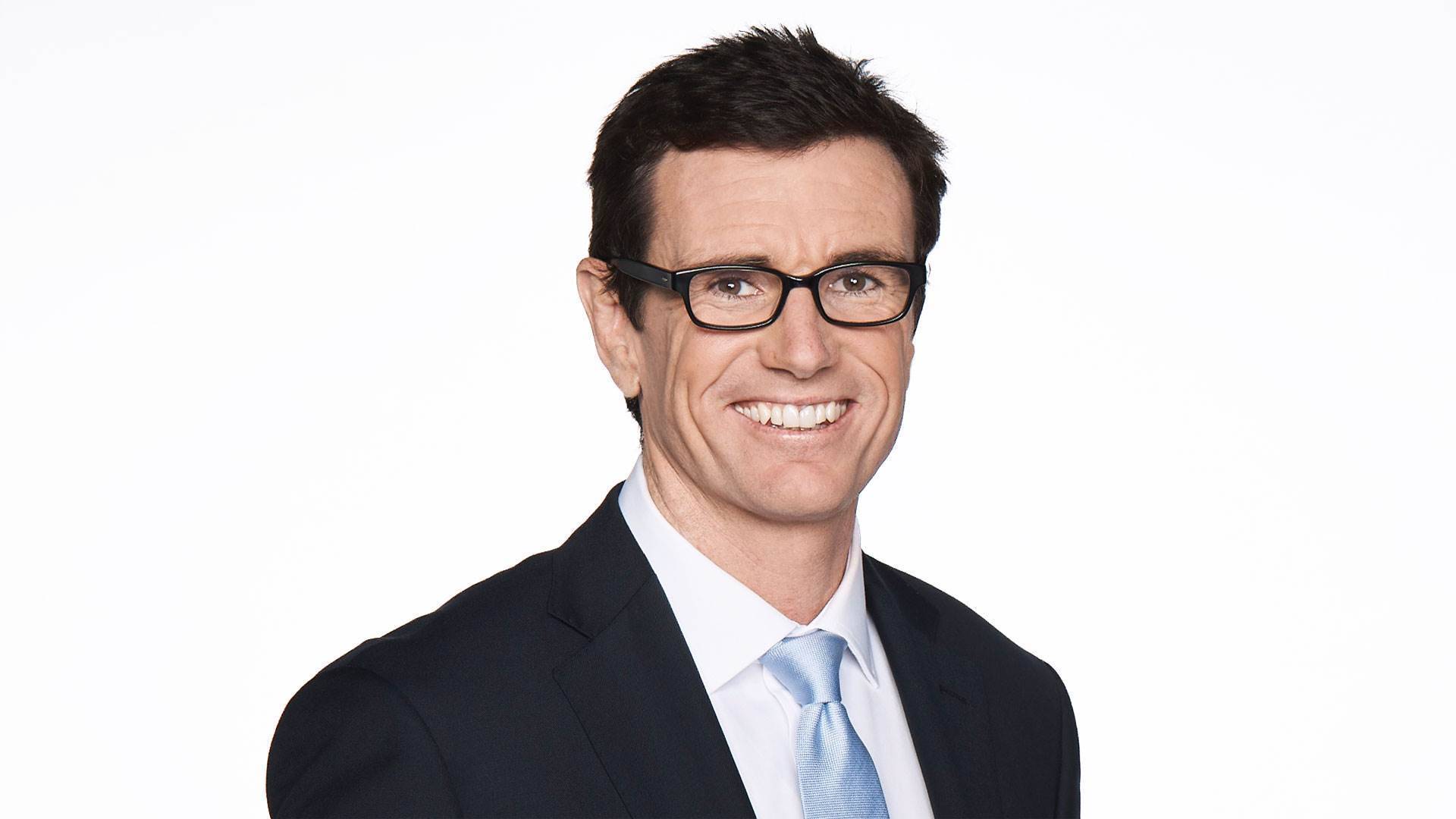 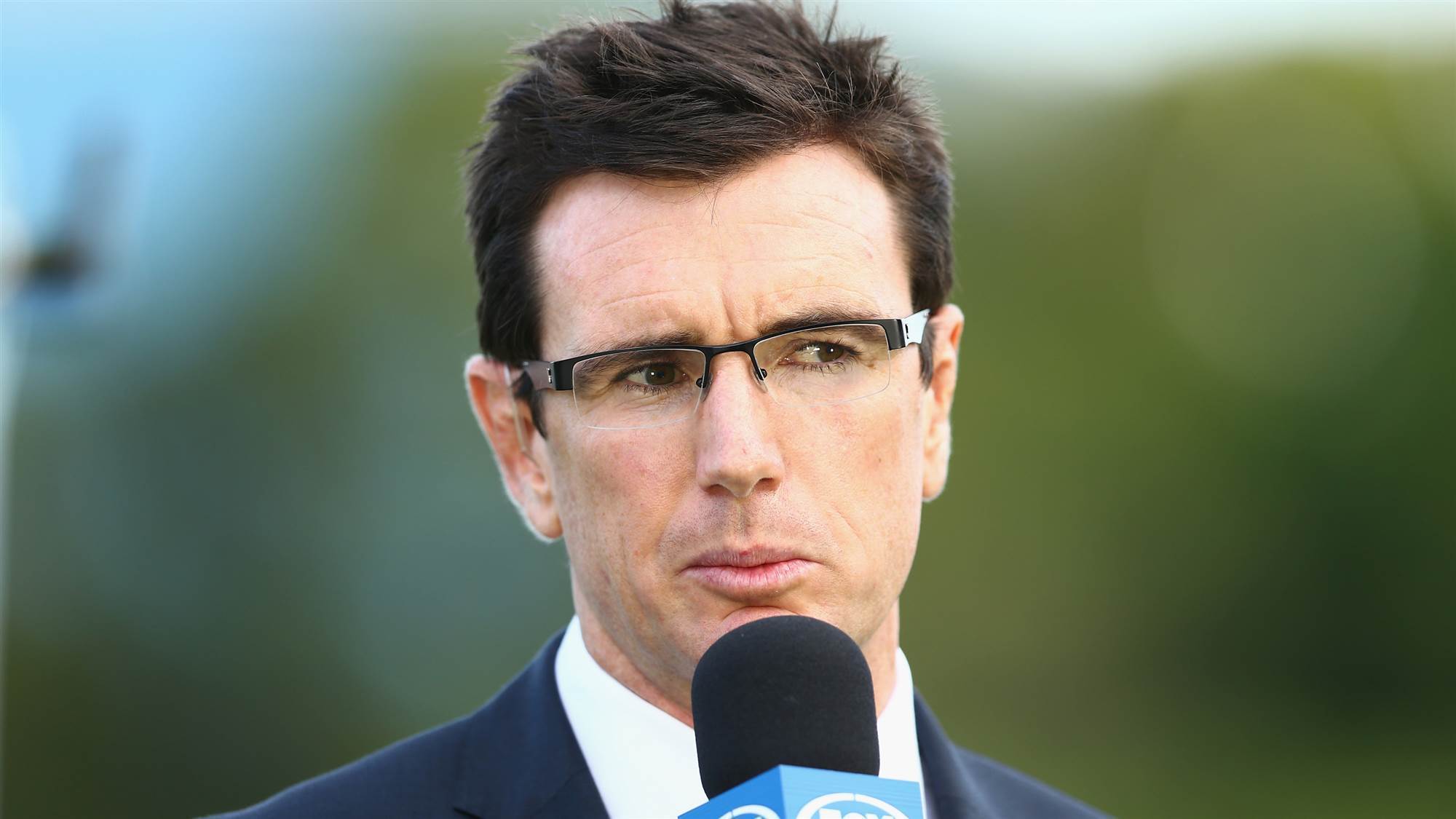 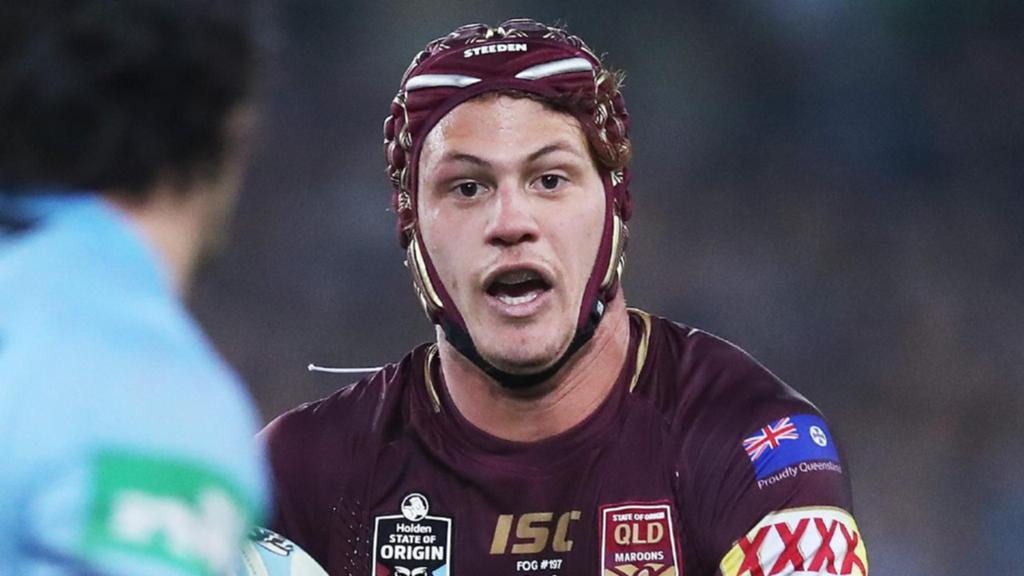 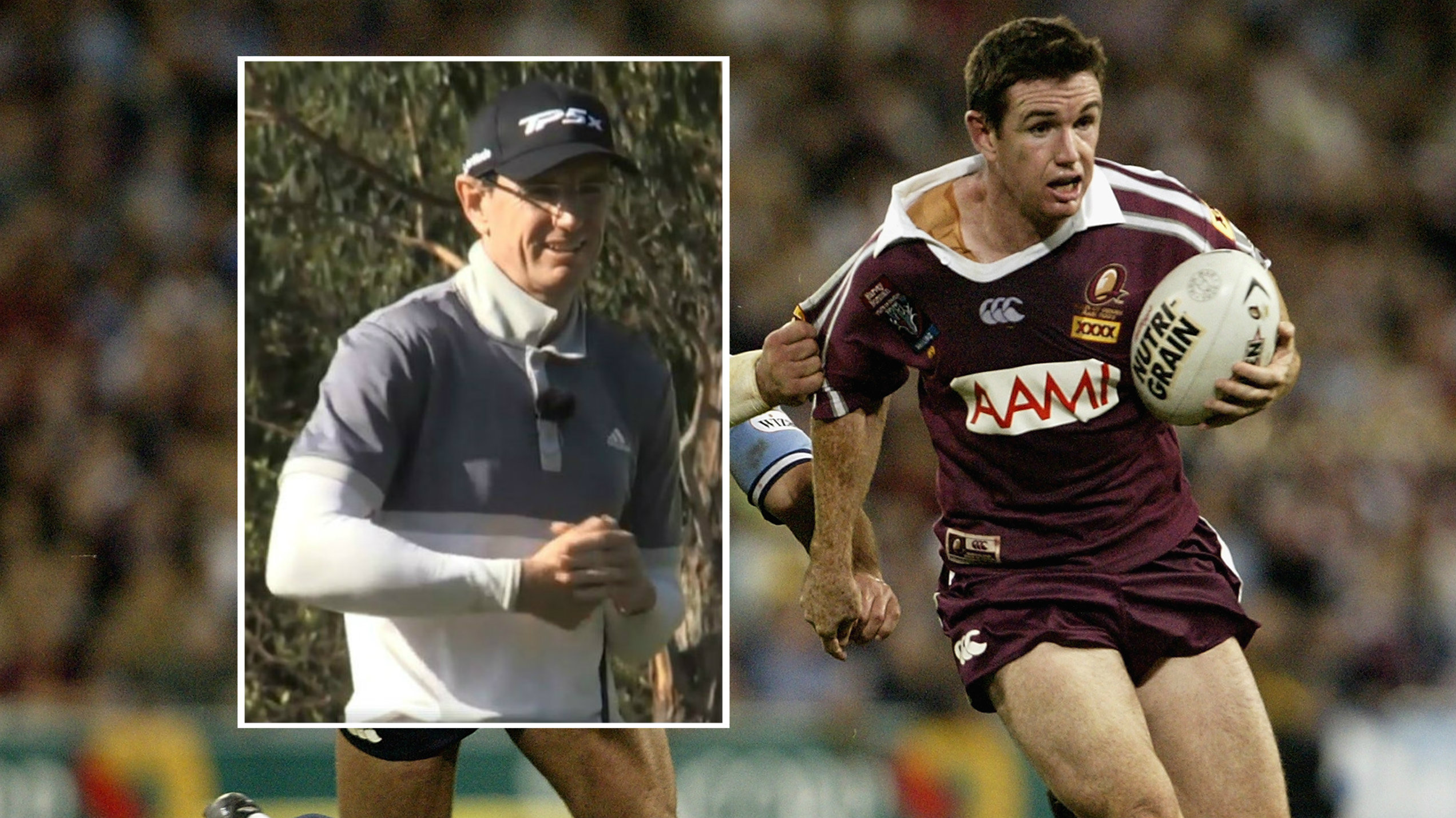 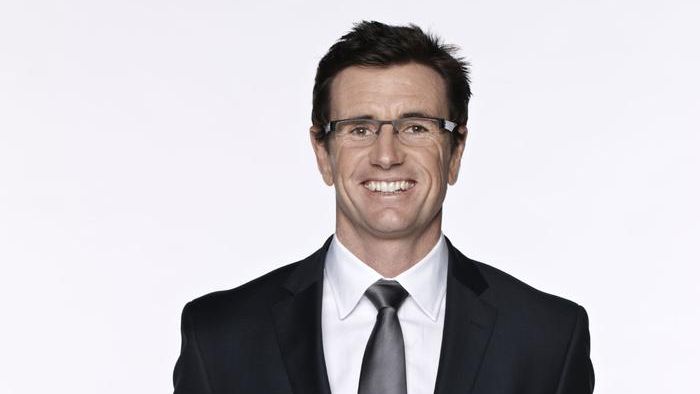 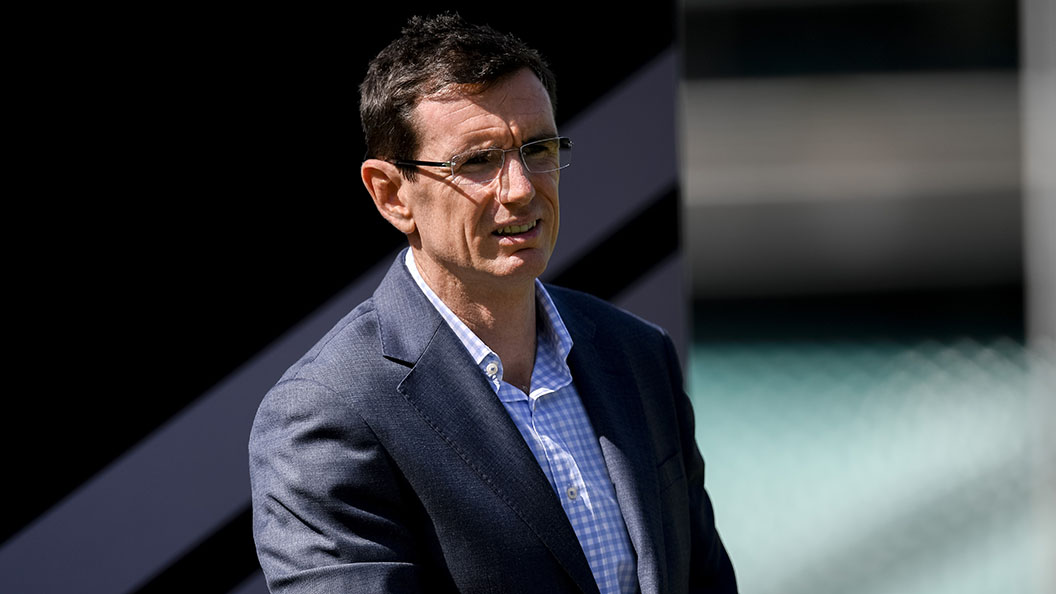 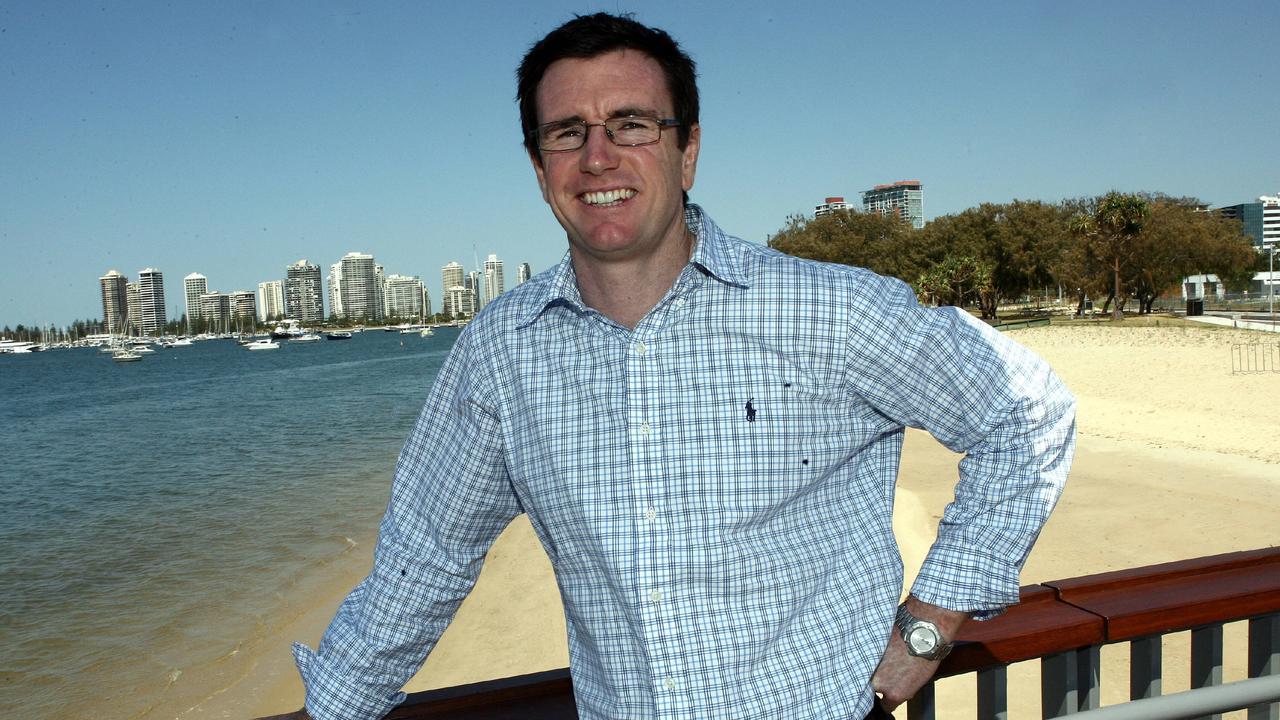 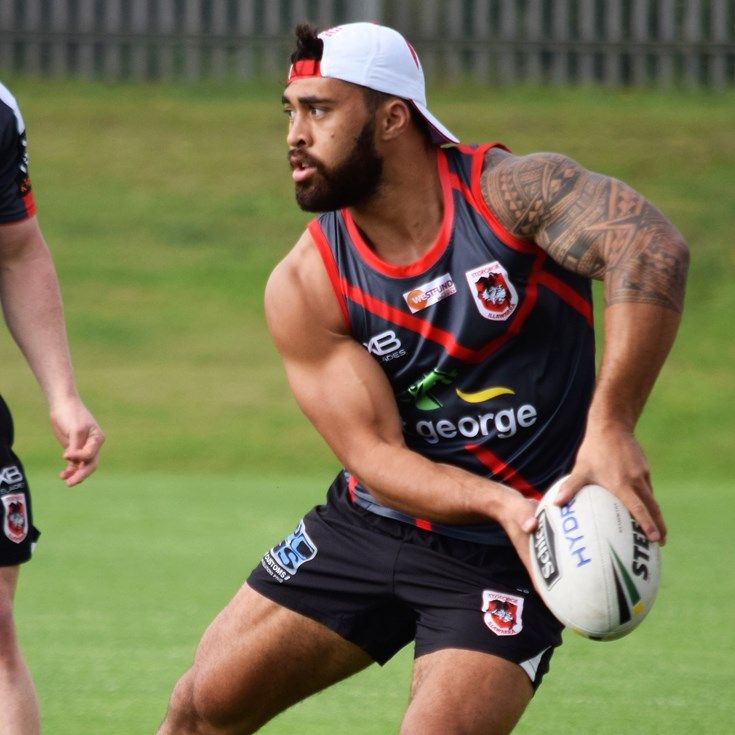 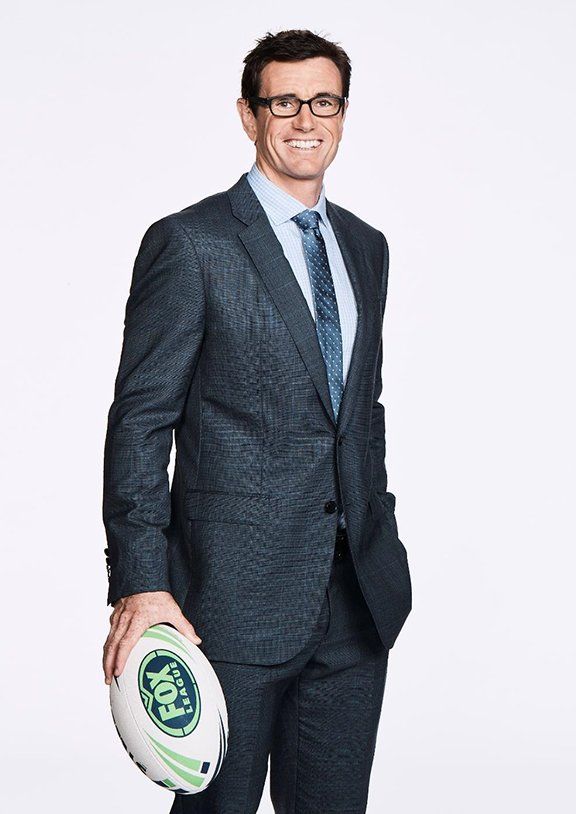