Emma McKeon, OAM (born 24 May 1994) is an Australian competitive swimmer. With her total career haul of 11 medals, she is Australia's most successful Olympian, including one gold at the 2016 Summer Olympics in Rio de Janeiro and four golds at the 2020 Summer Olympics in Tokyo. With four gold and three bronze medals she was the most decorated athlete at the 2020 Summer Olympics, and is tied for the most medals won in a single Olympics by a woman. In addition McKeon has won four gold, at the World Aquatics Championships; and twelve medals, including eight gold, at the 2014 Glasgow and 2018 Gold Coast Commonwealth Games. 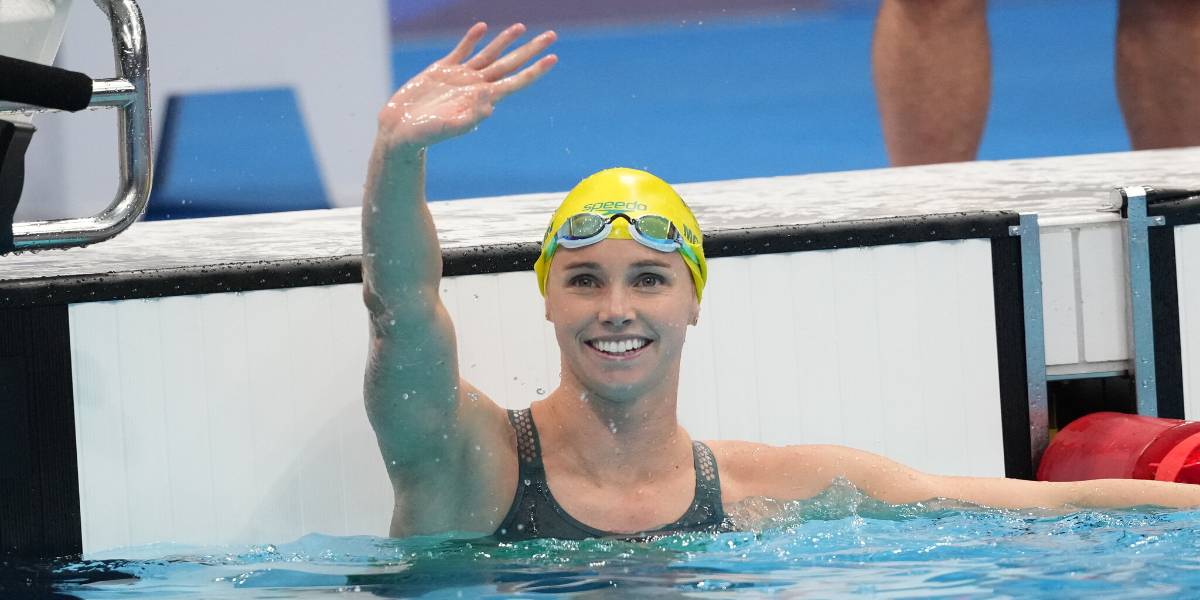 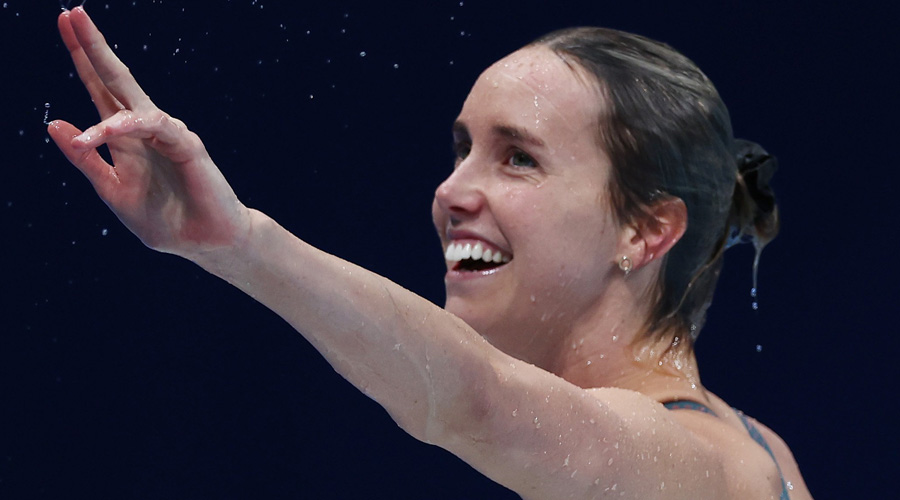 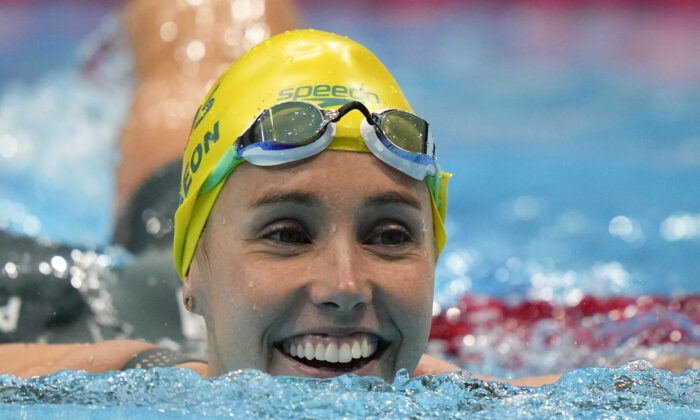 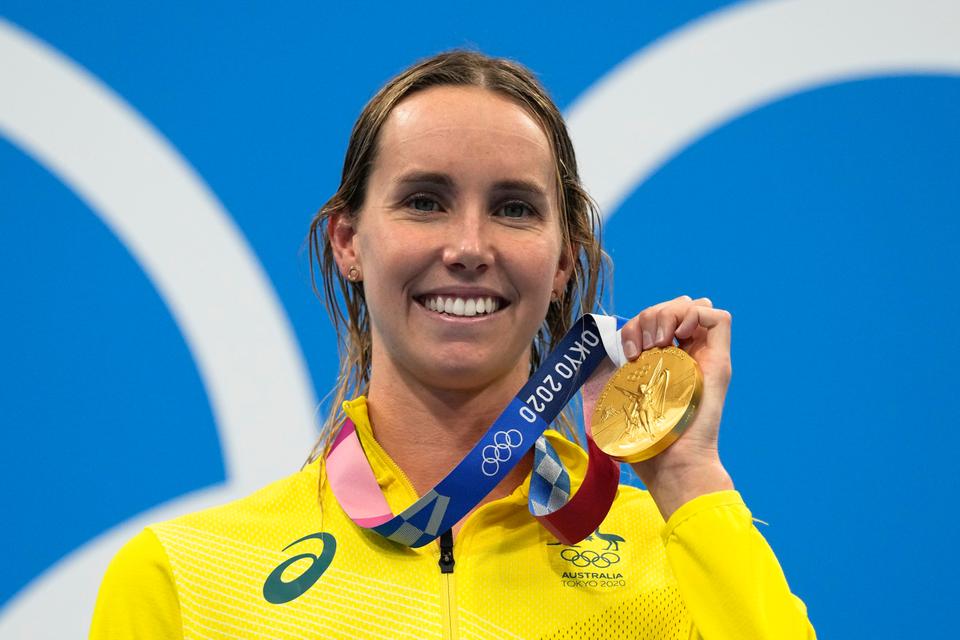 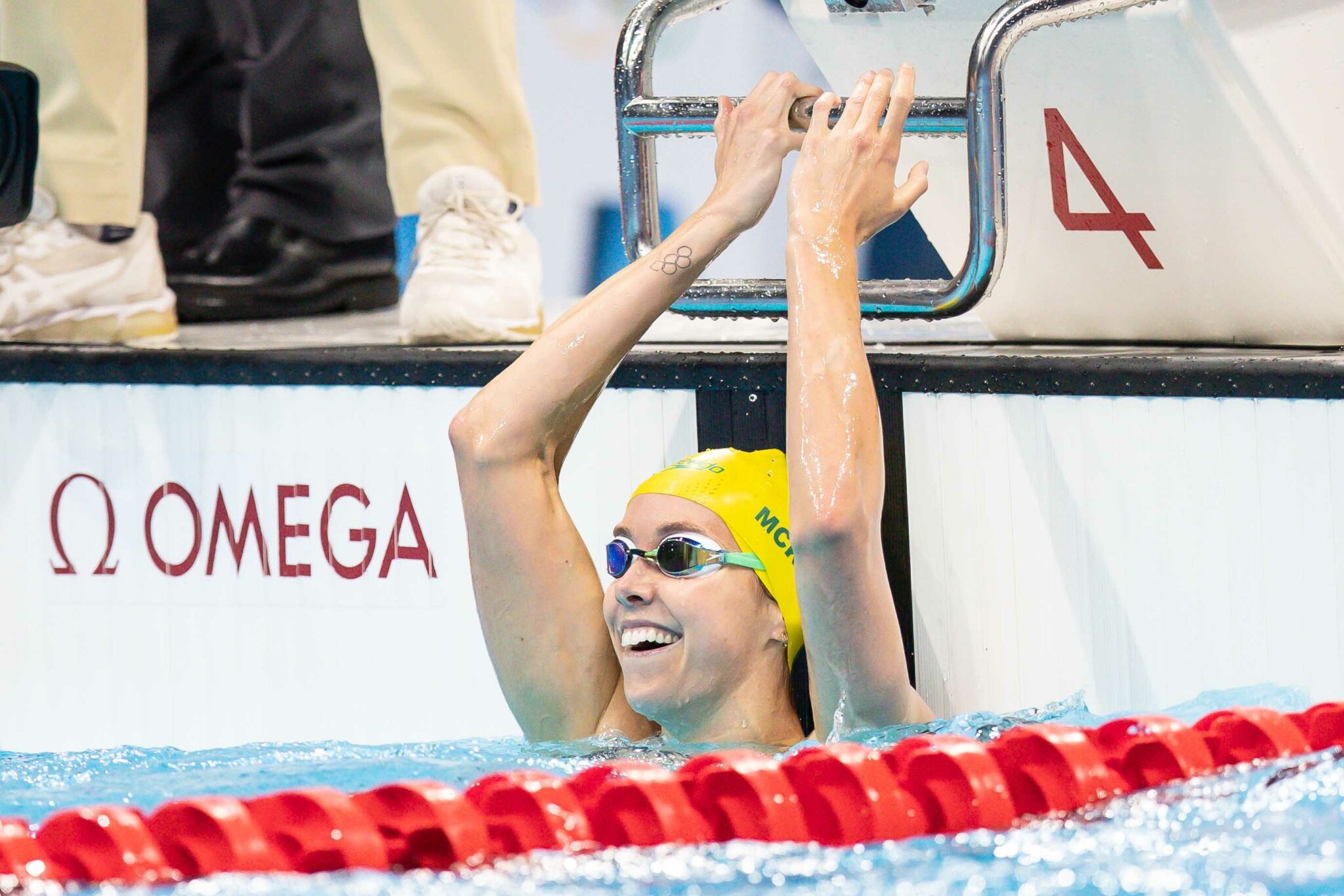 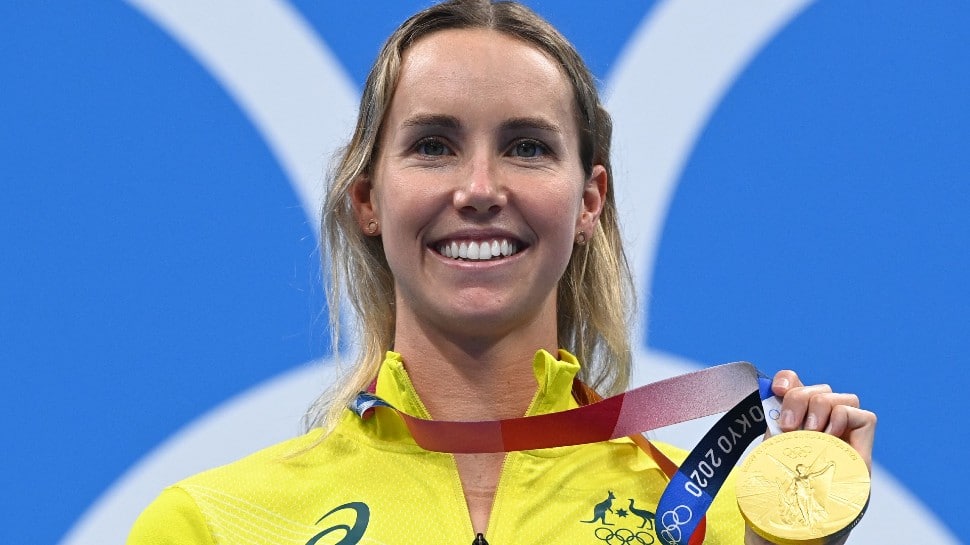 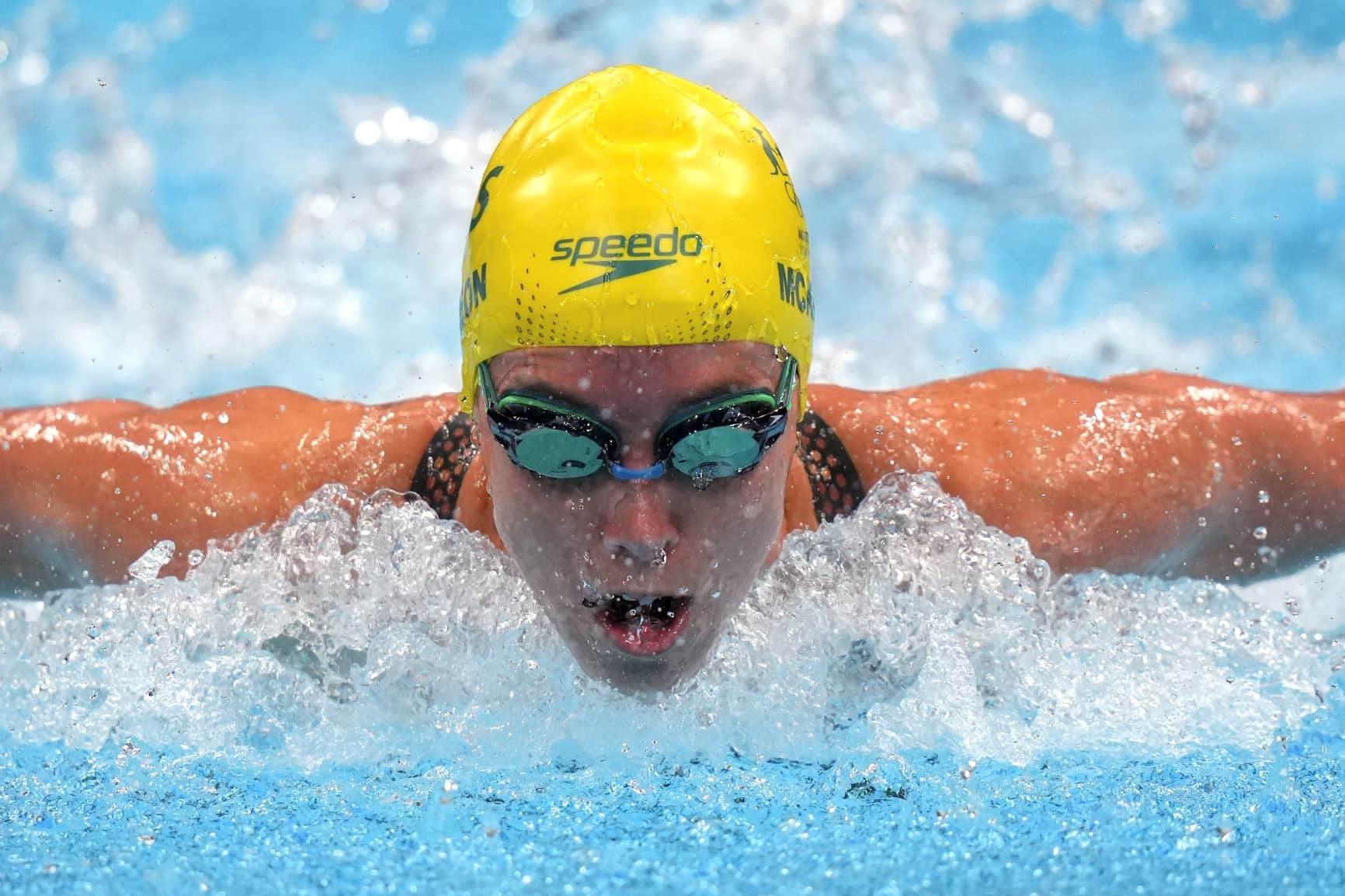 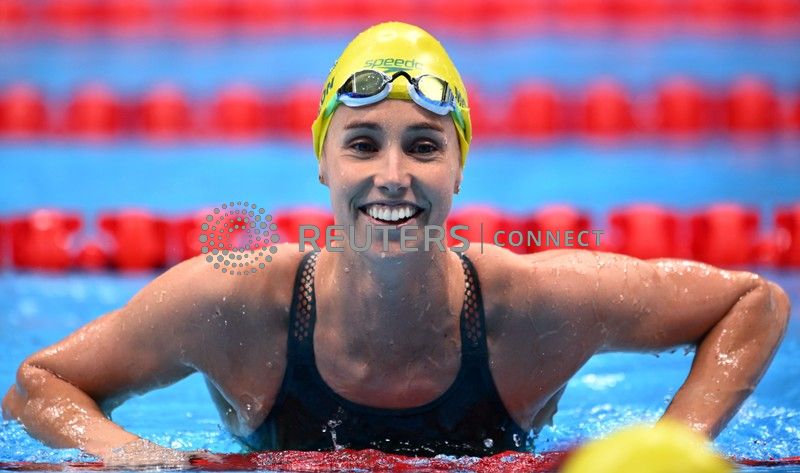 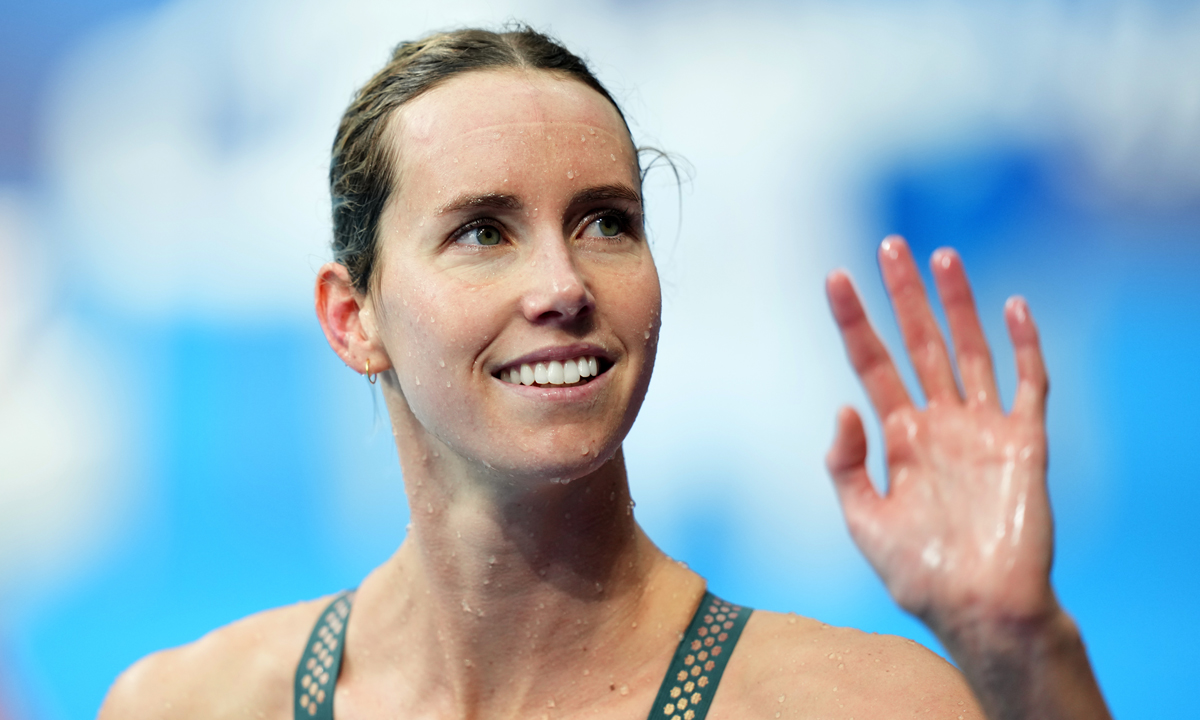 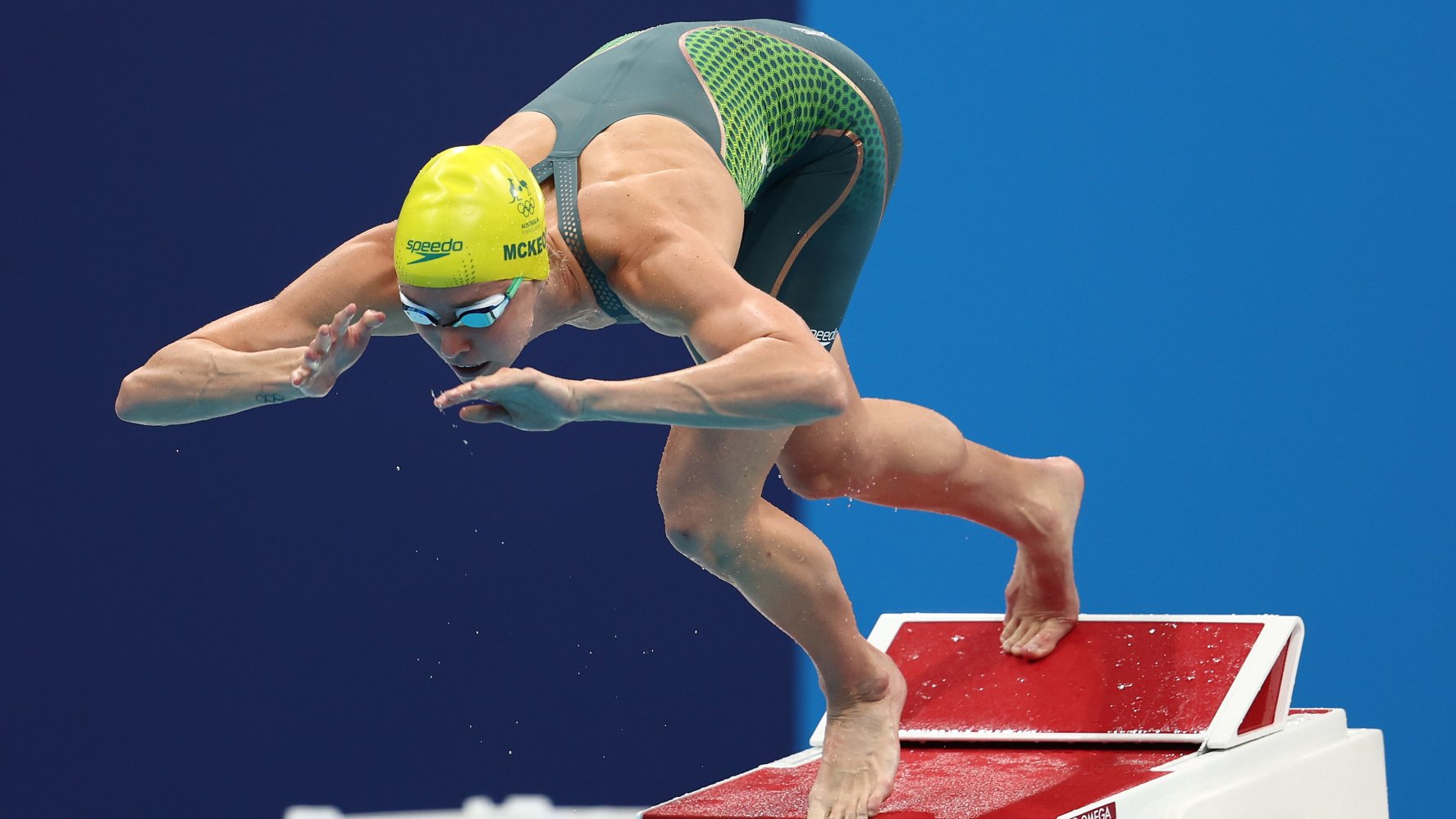 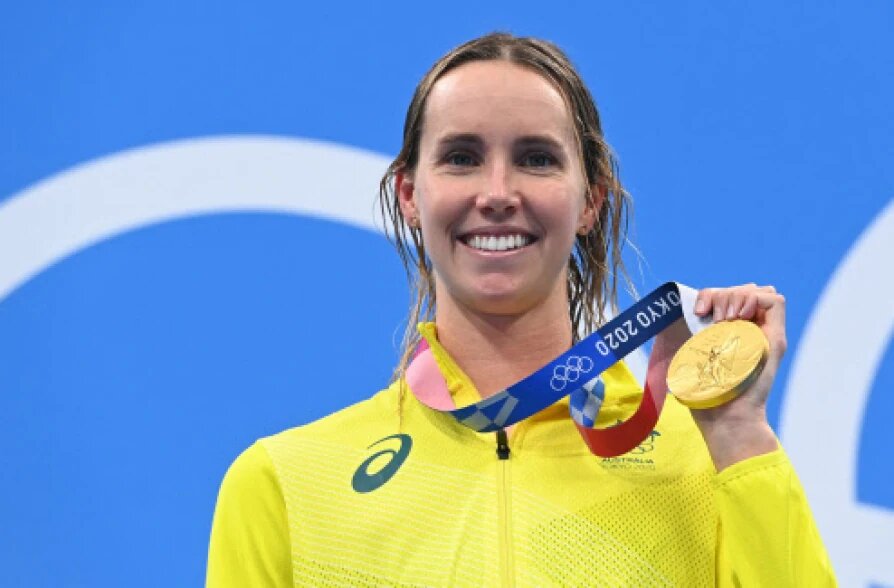