Information about The Breakup Song

It has been featured in several films, including Let Me In (2010), The House of the Devil (2009), The Groomsmen (2006) and Beautiful Girls (1996) as well as the hit video game Grand Theft Auto V (2013). It was sampled in "Gone" by Yelawolf on his Arena Rap EP. It was also featured in a season five episode of "The Sopranos. ". Additionally the TV show The Nanny made a reference to the song when Fran said they don't write them like that anymore. 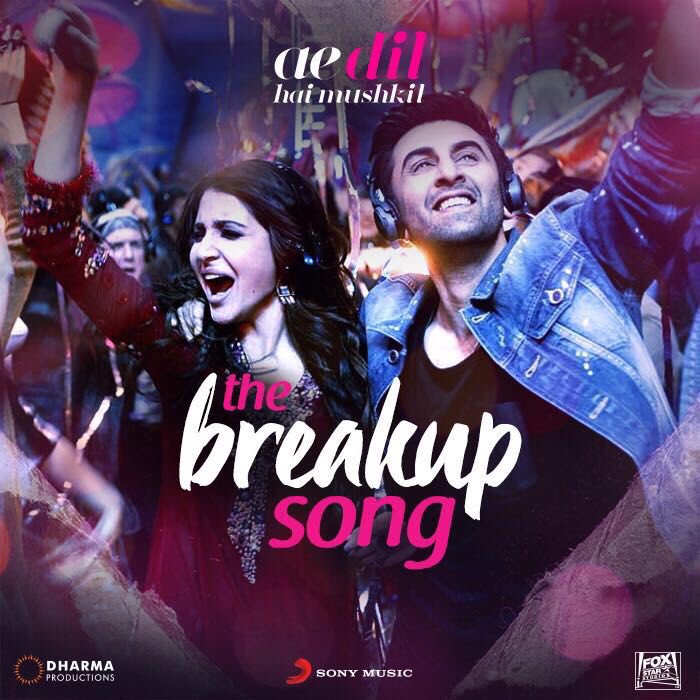 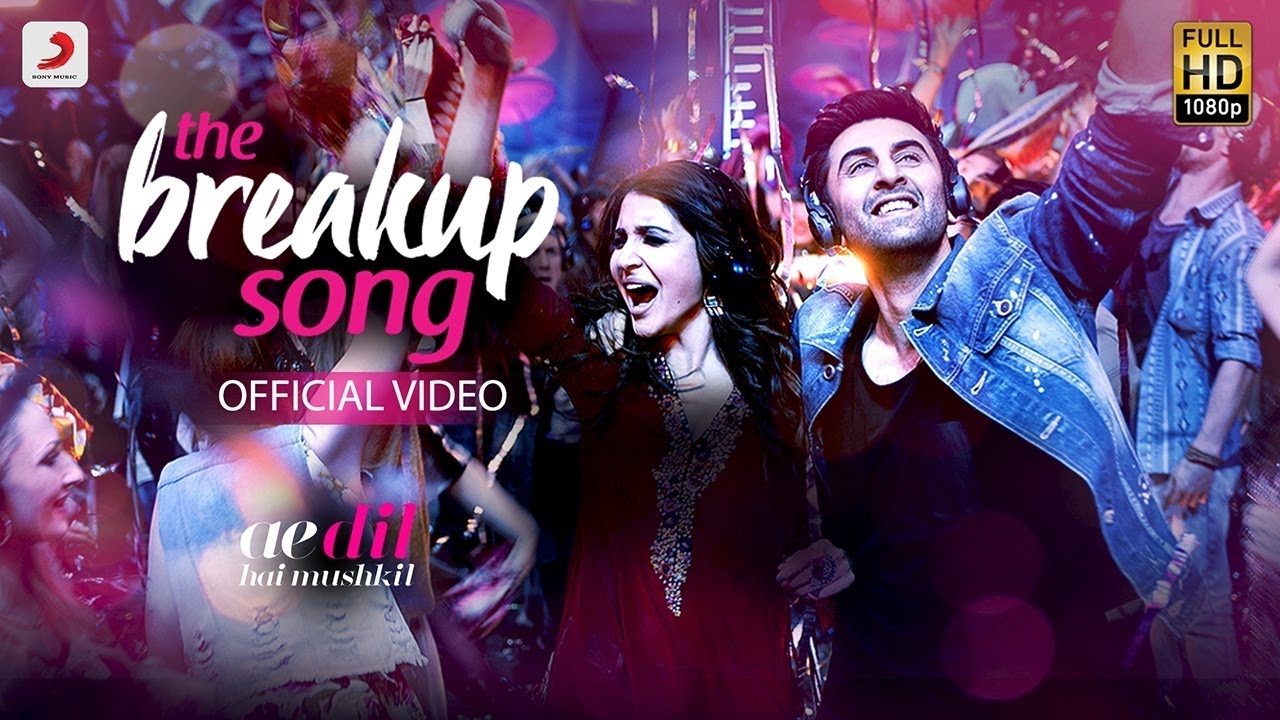 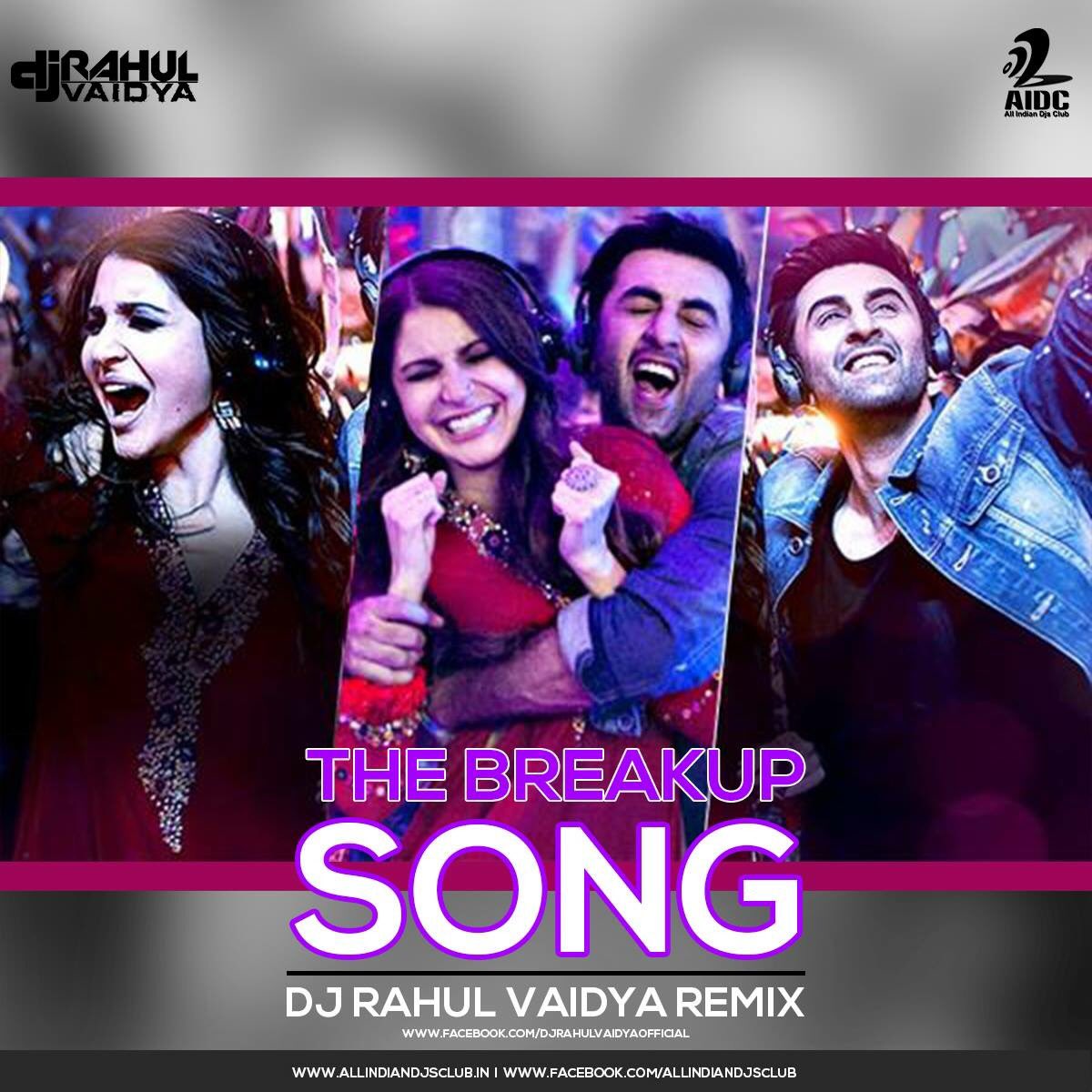 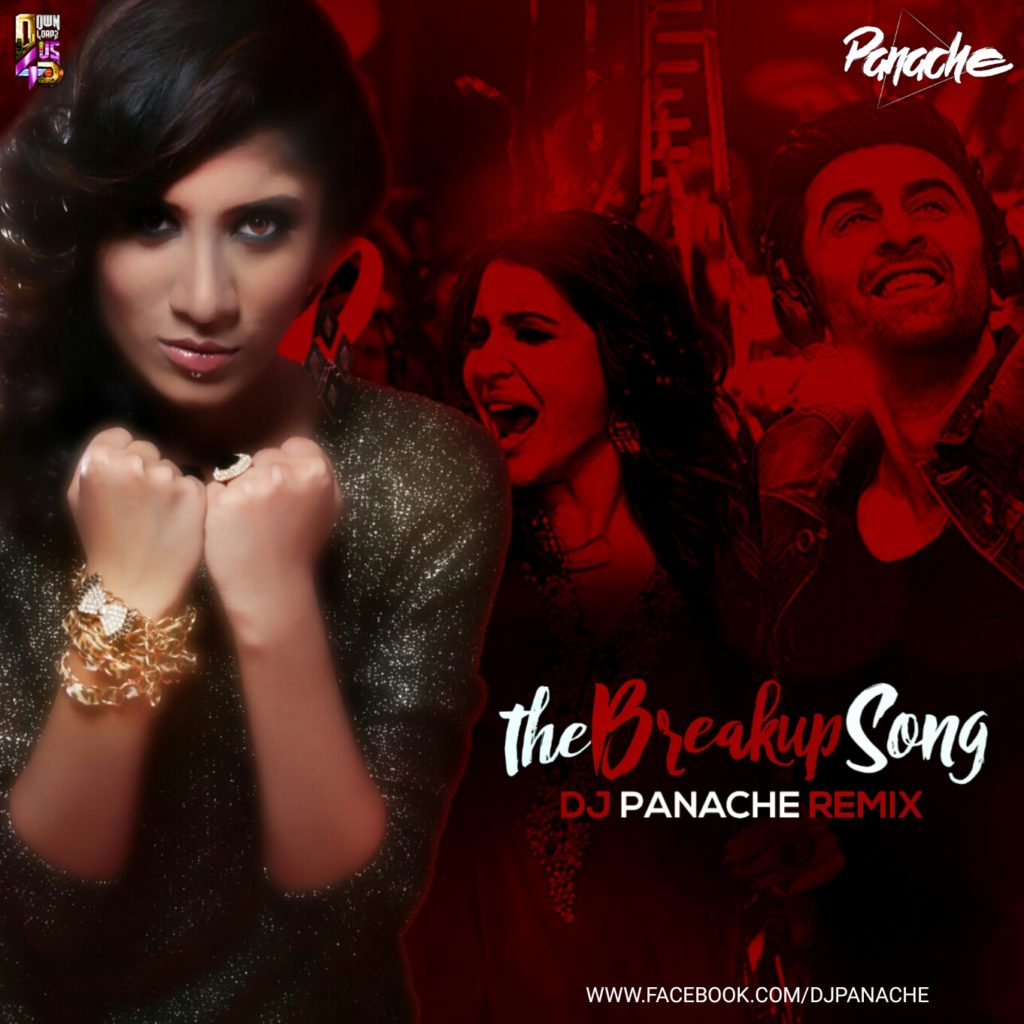 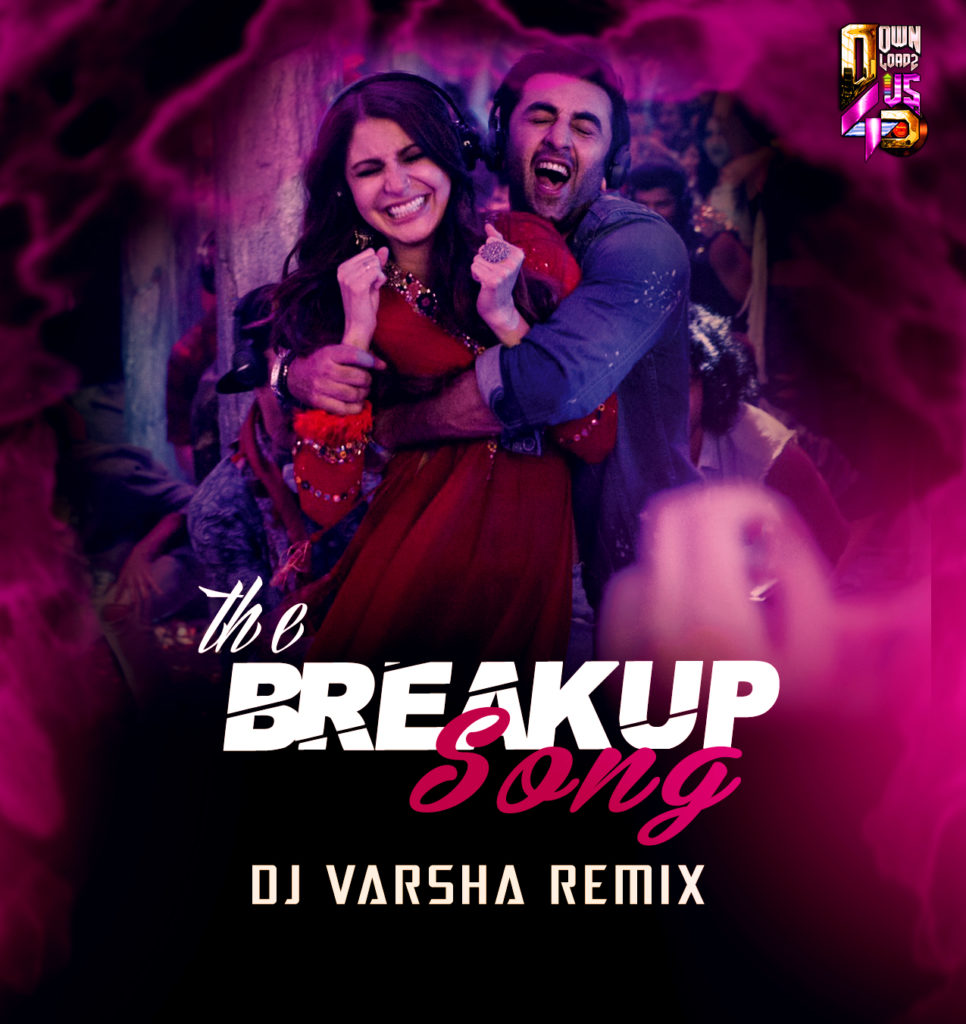 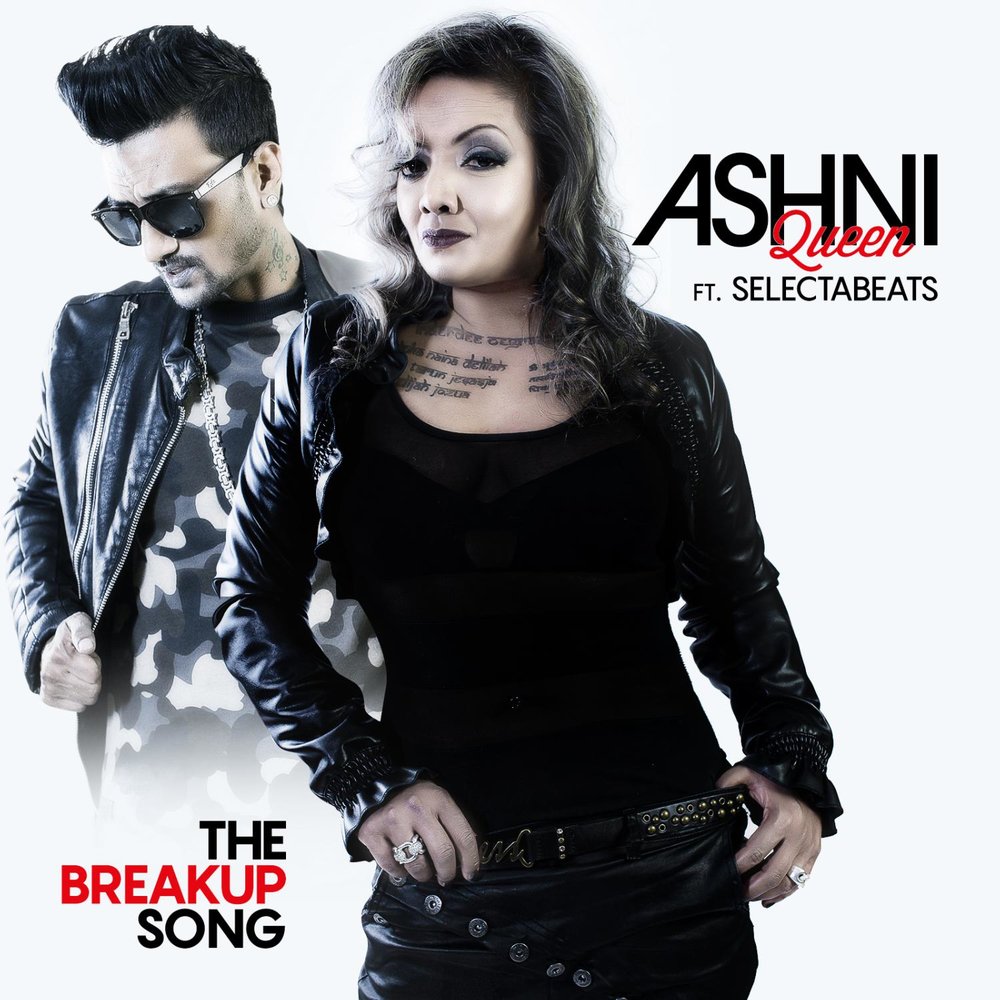 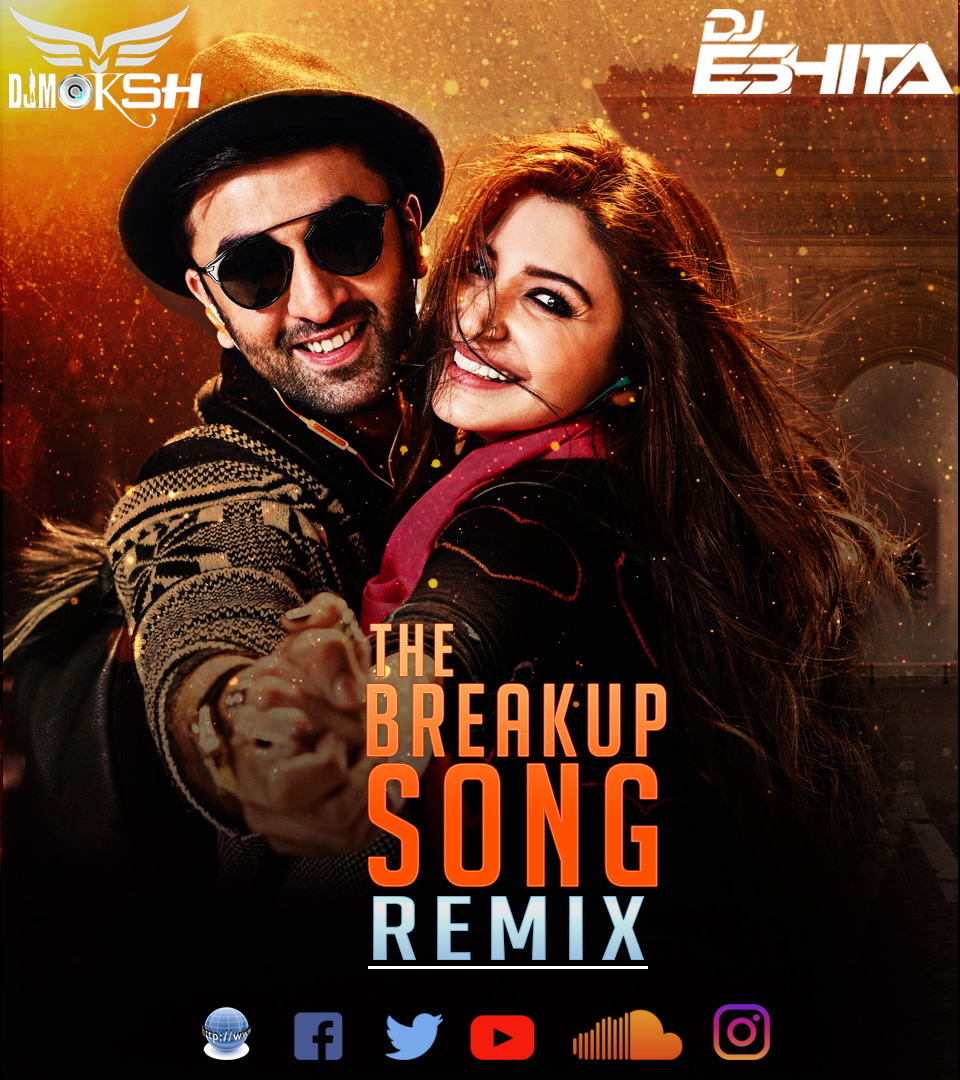 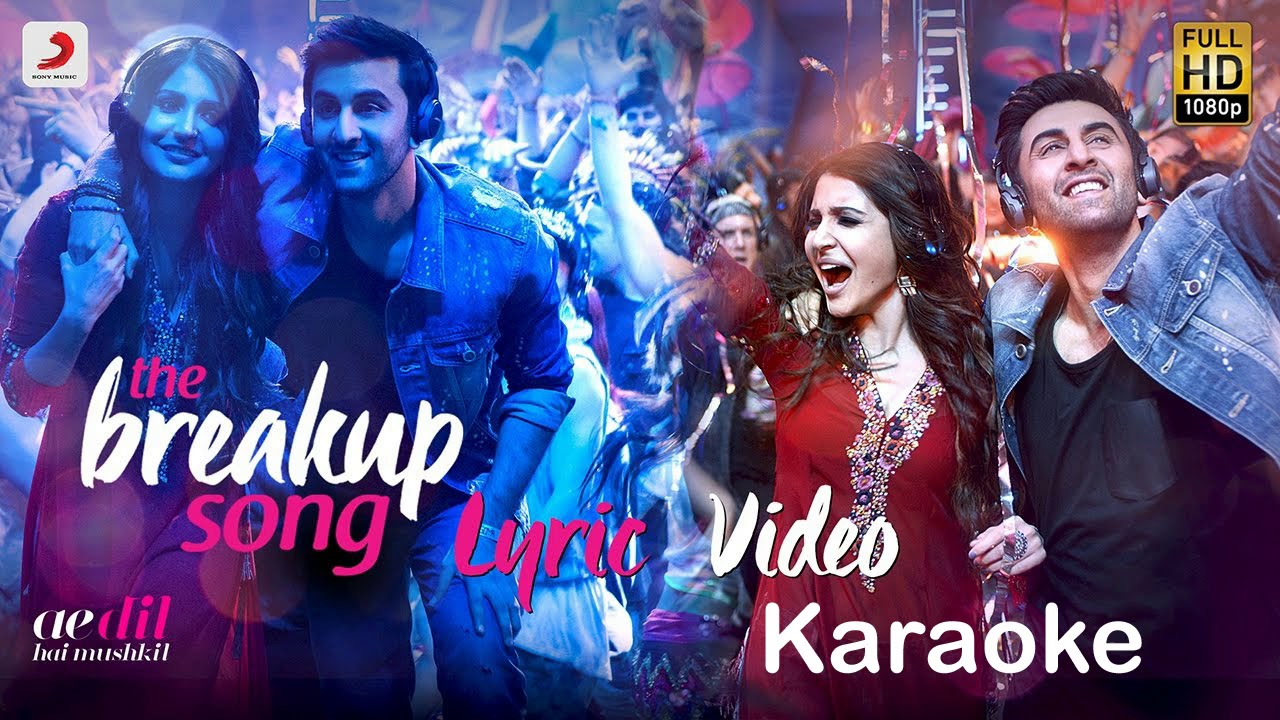 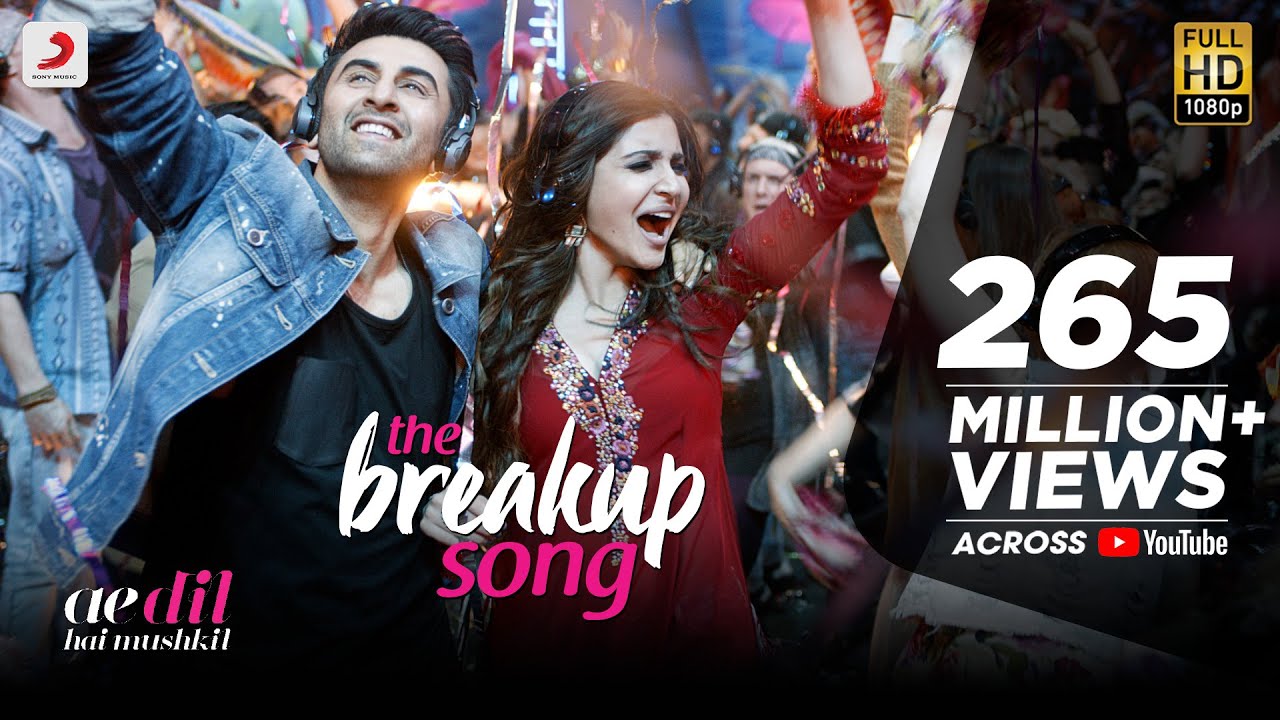 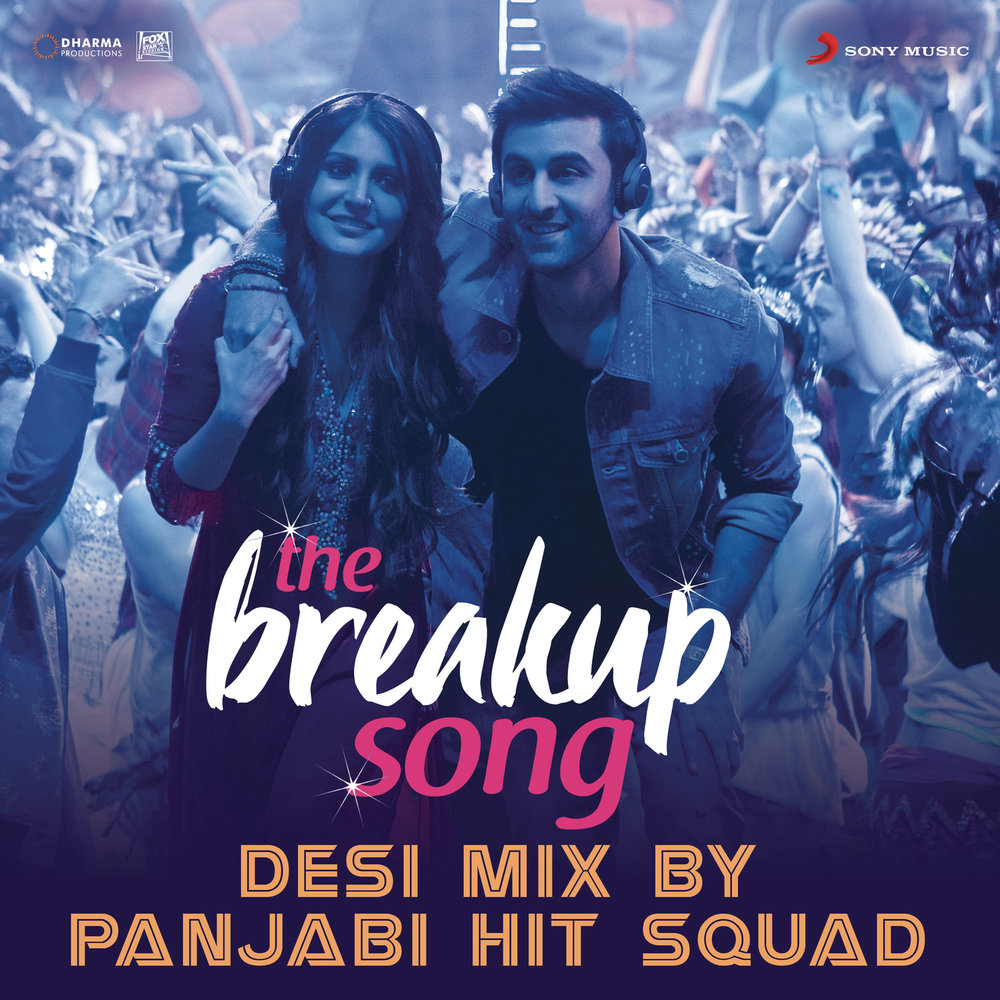 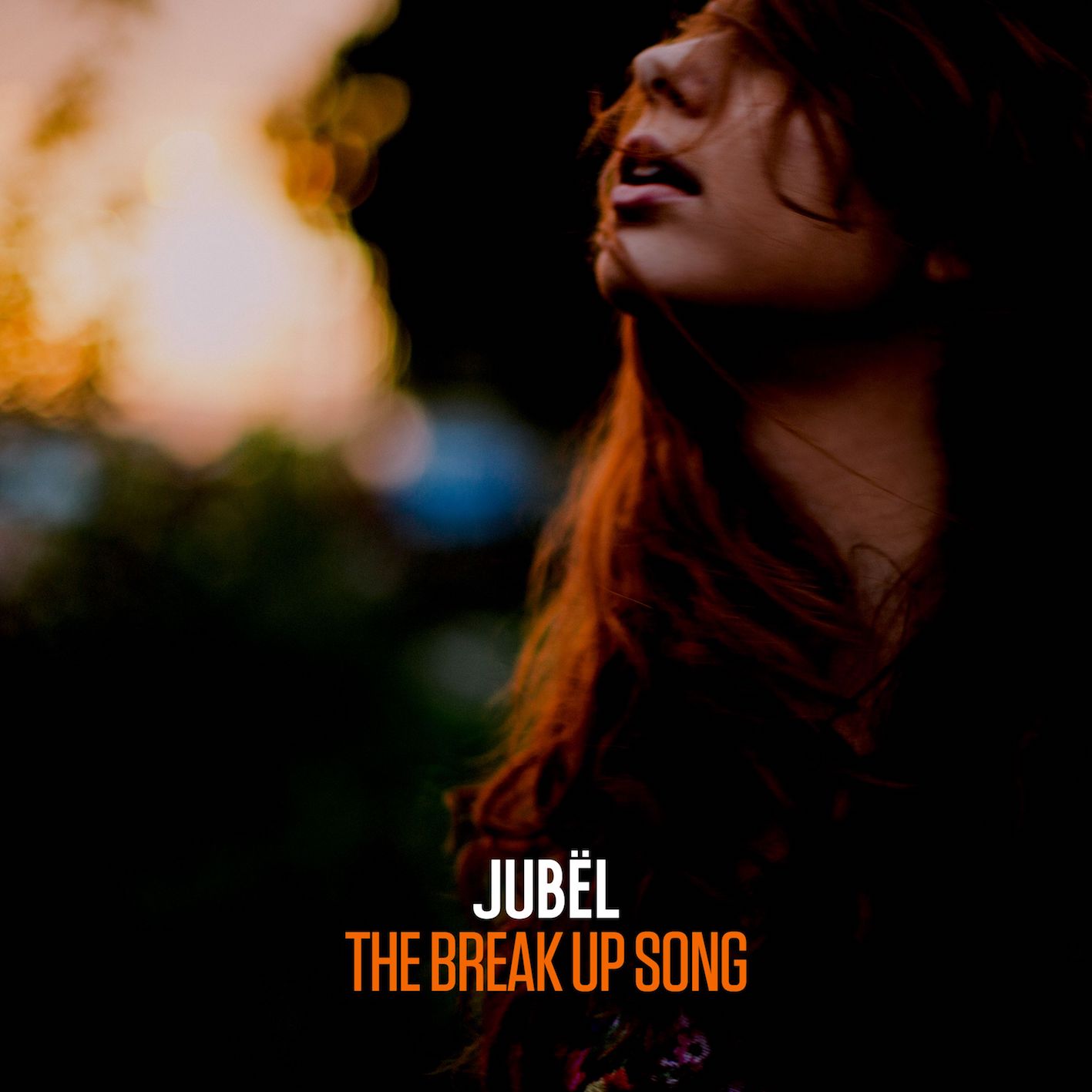 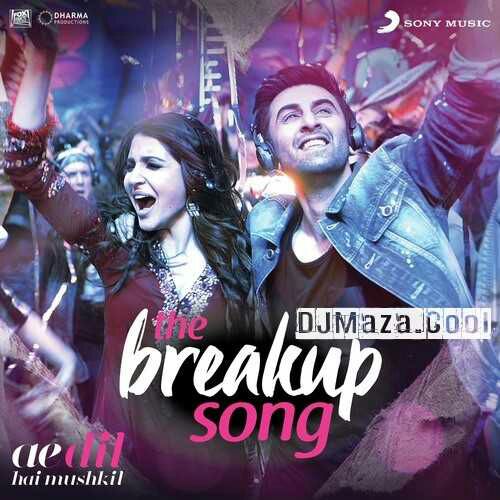 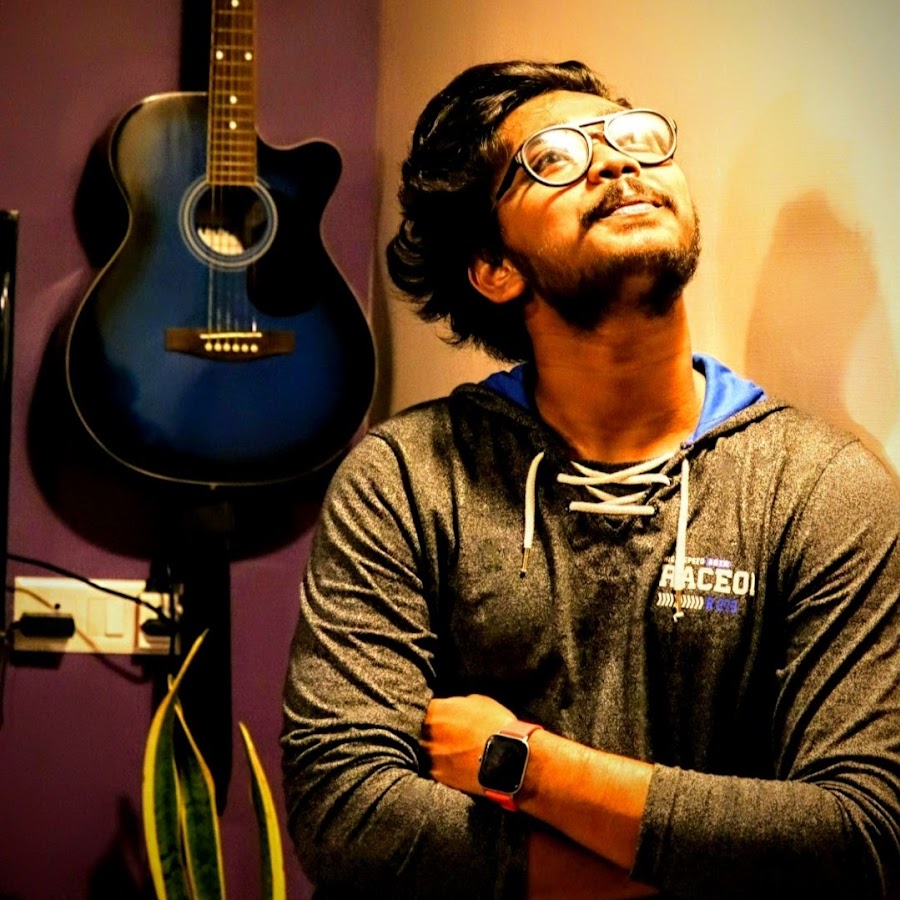 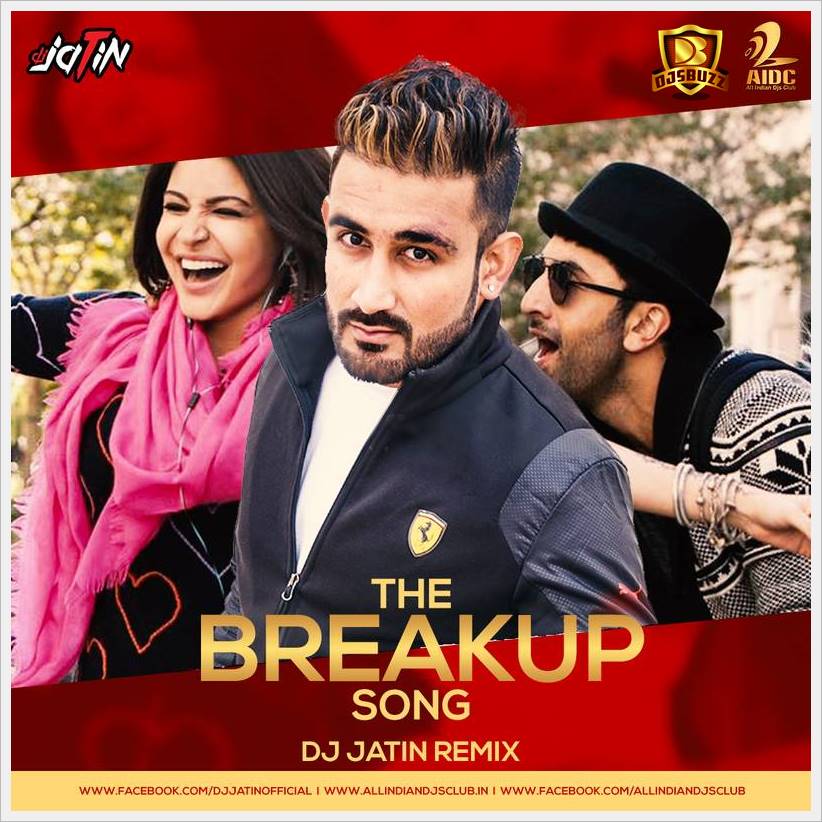 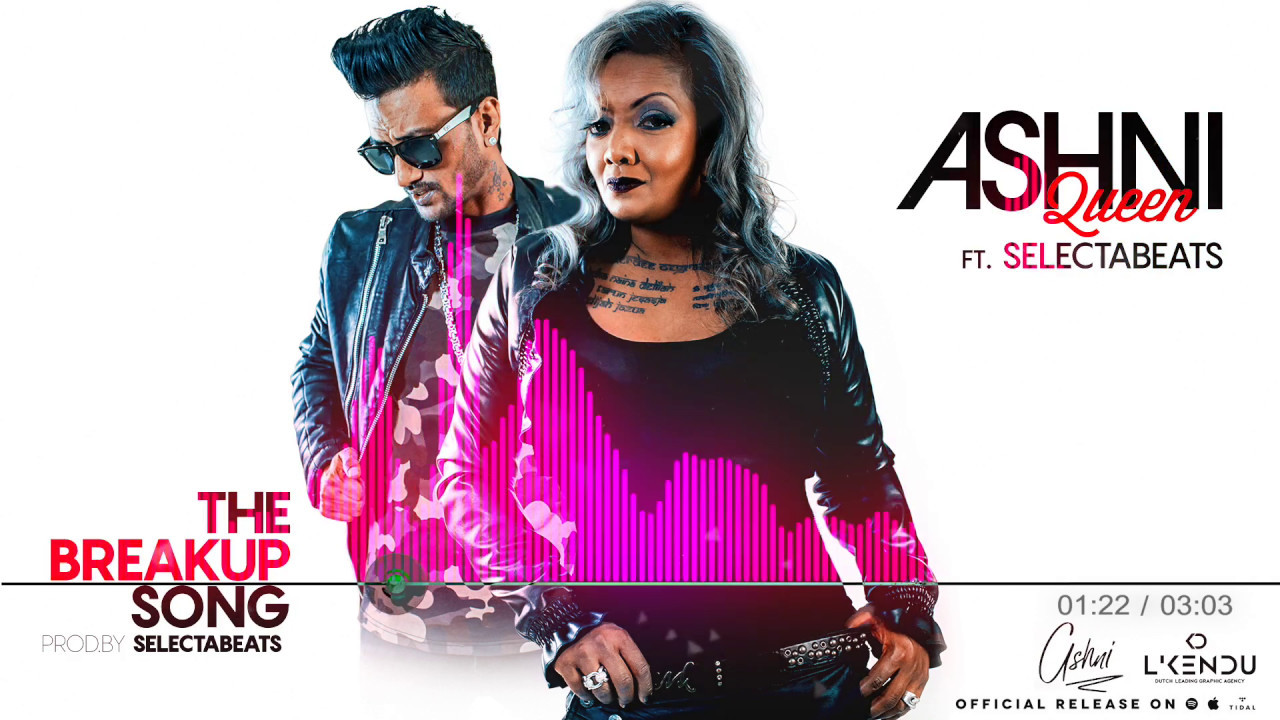 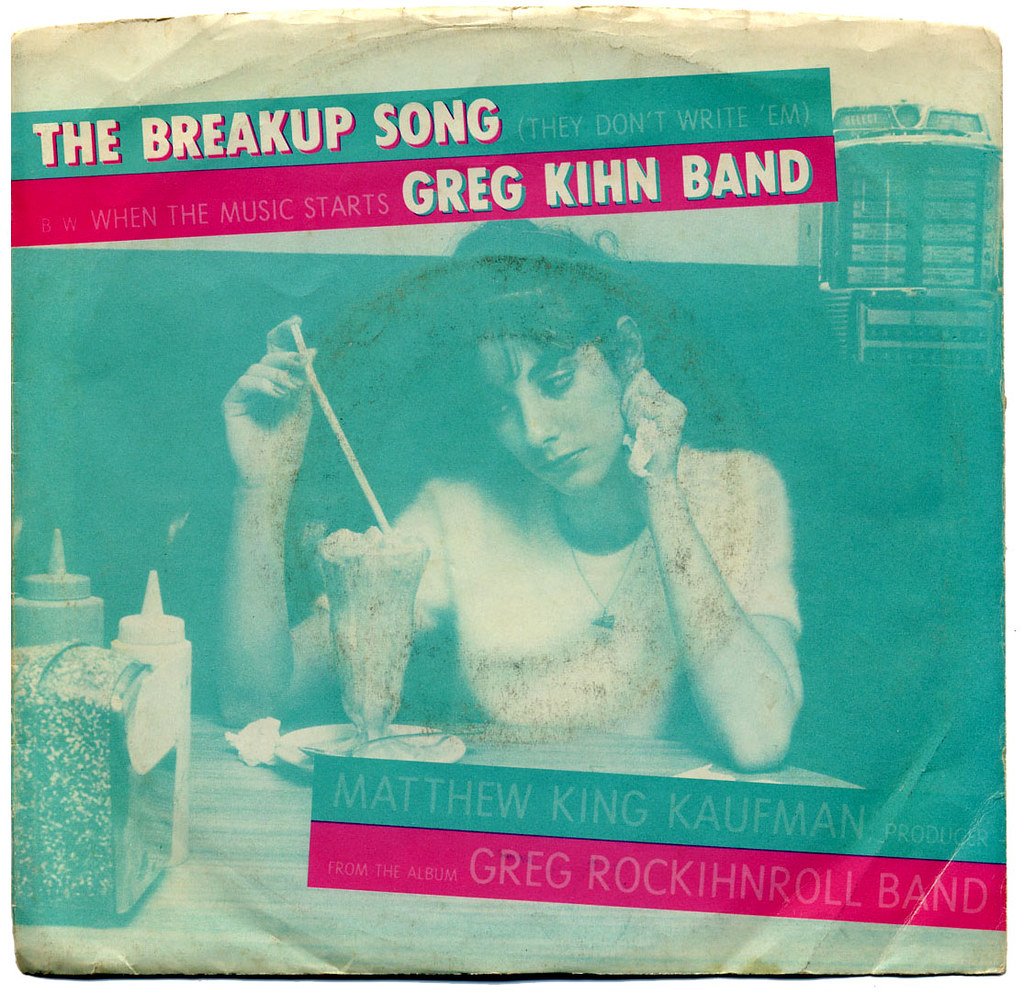 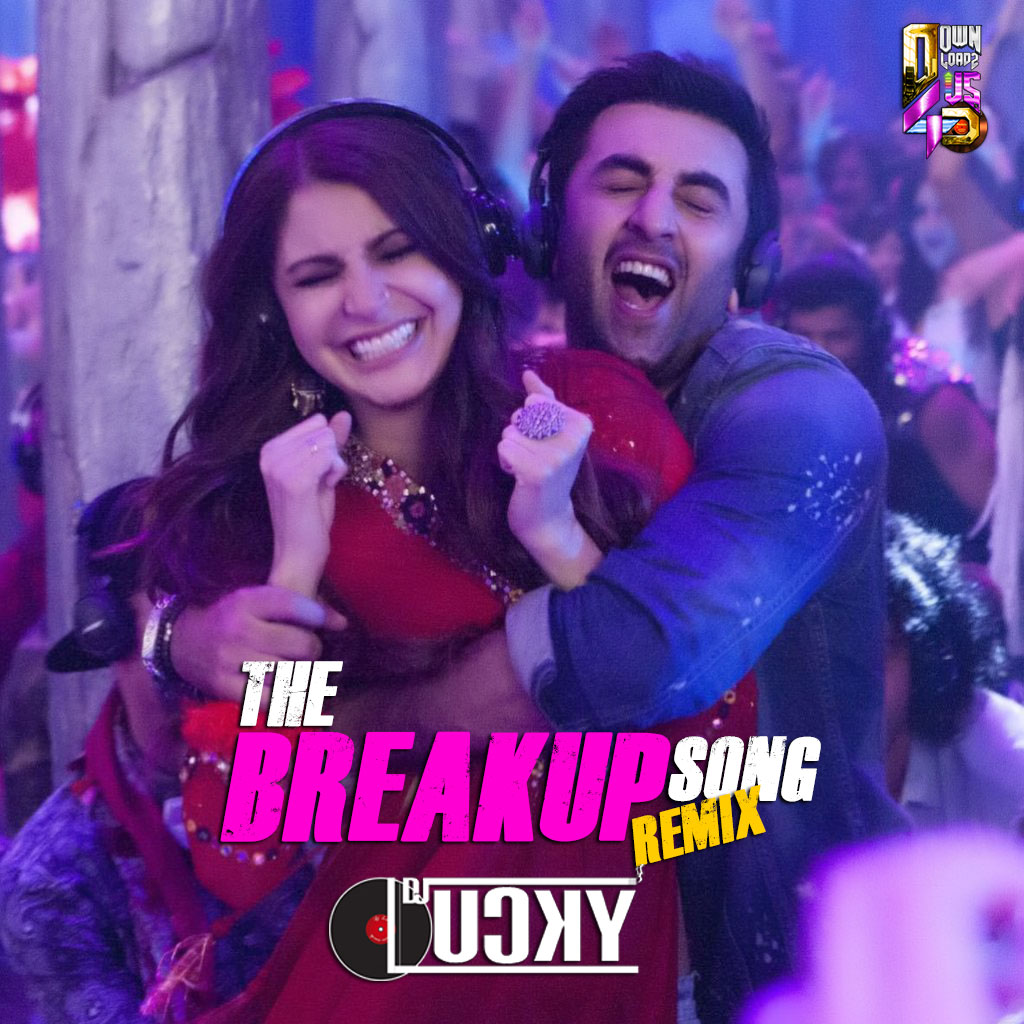 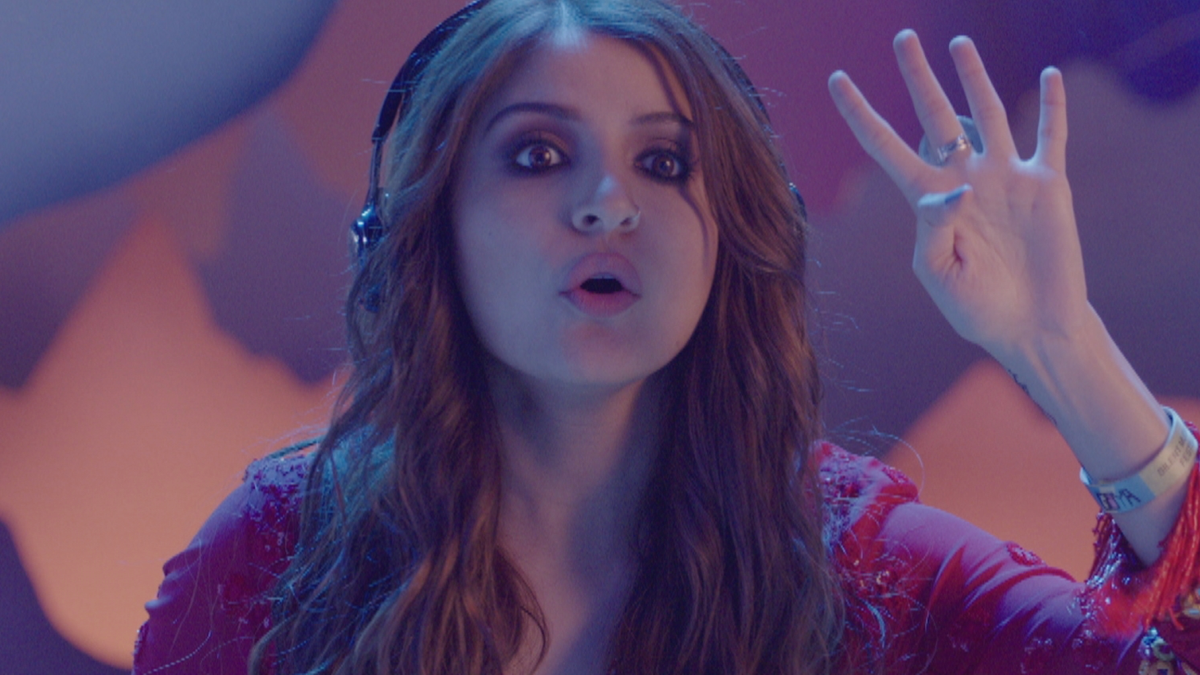 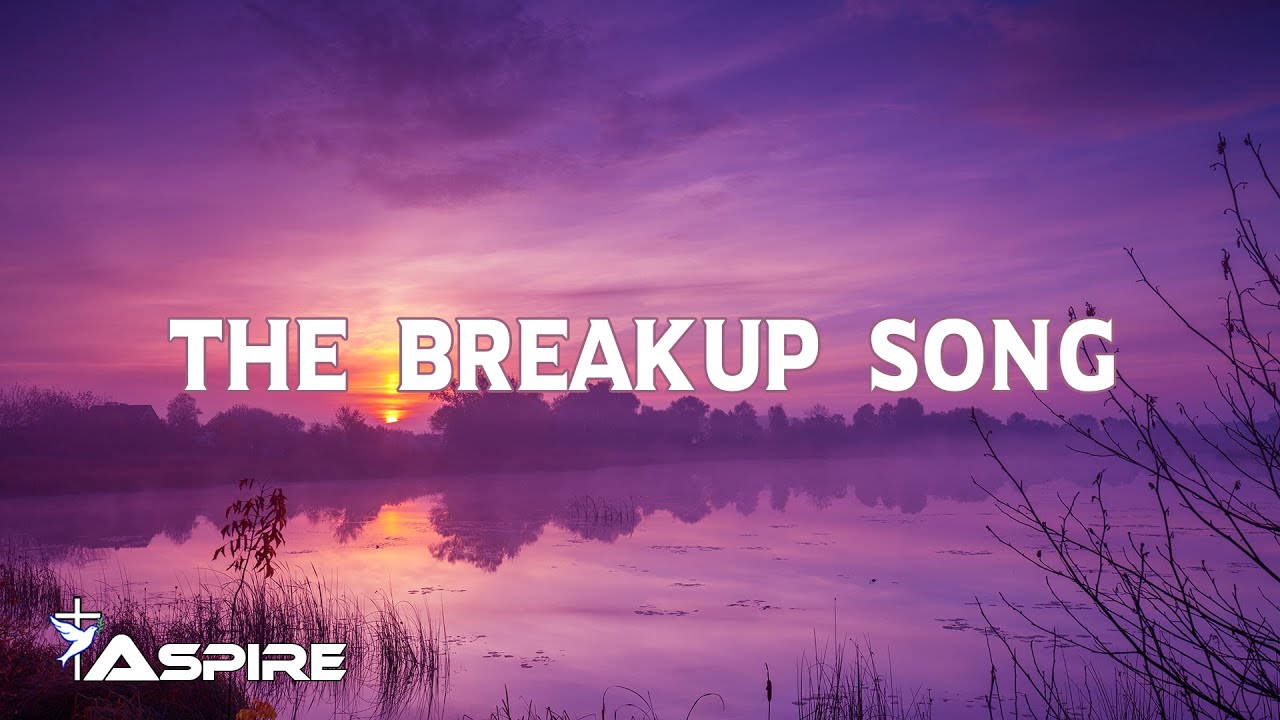 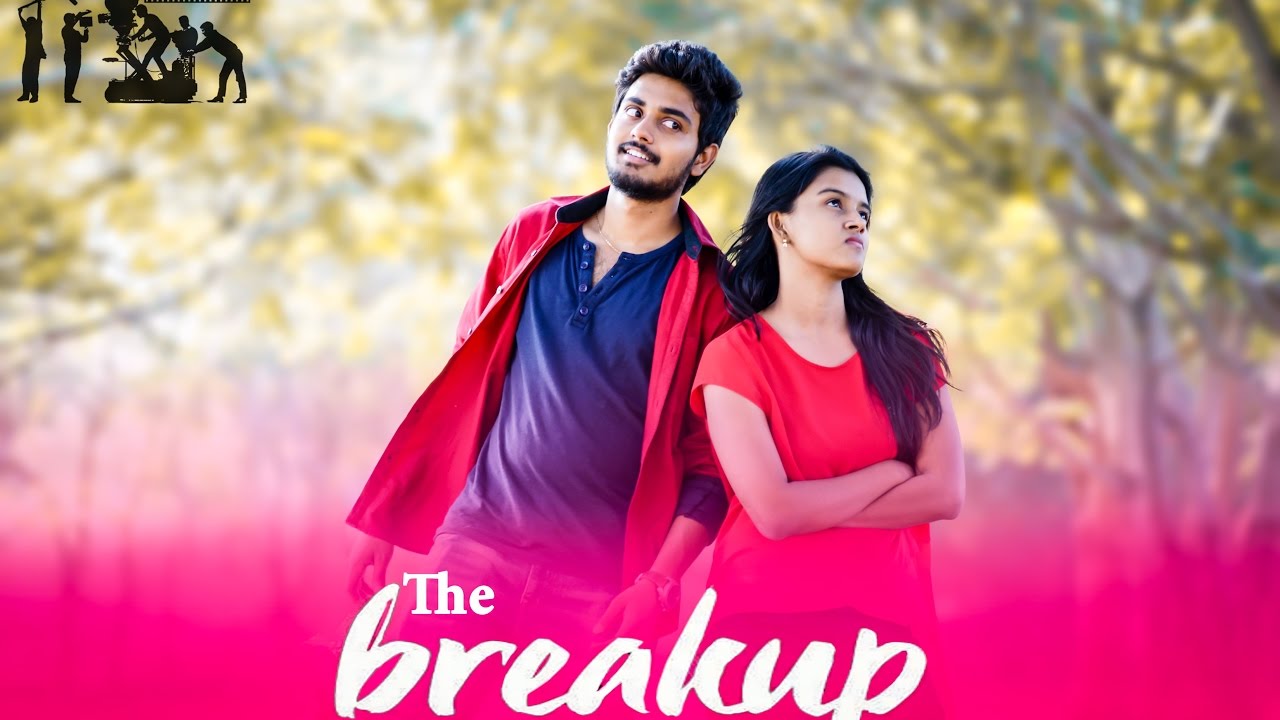 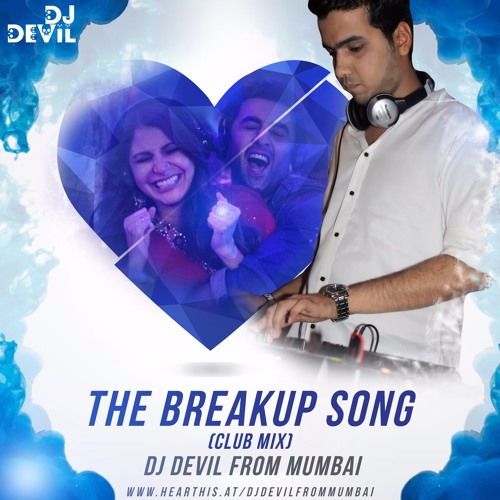 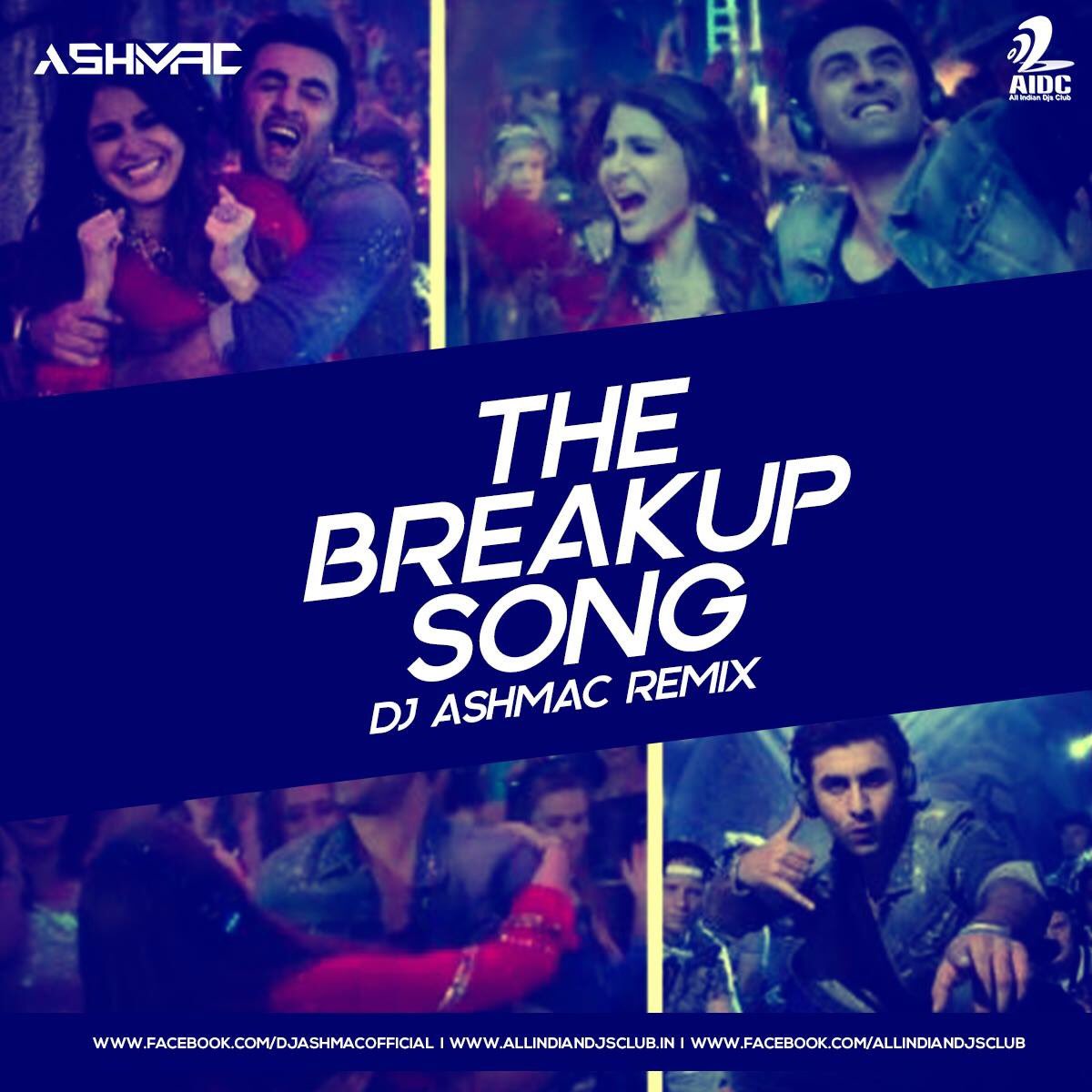 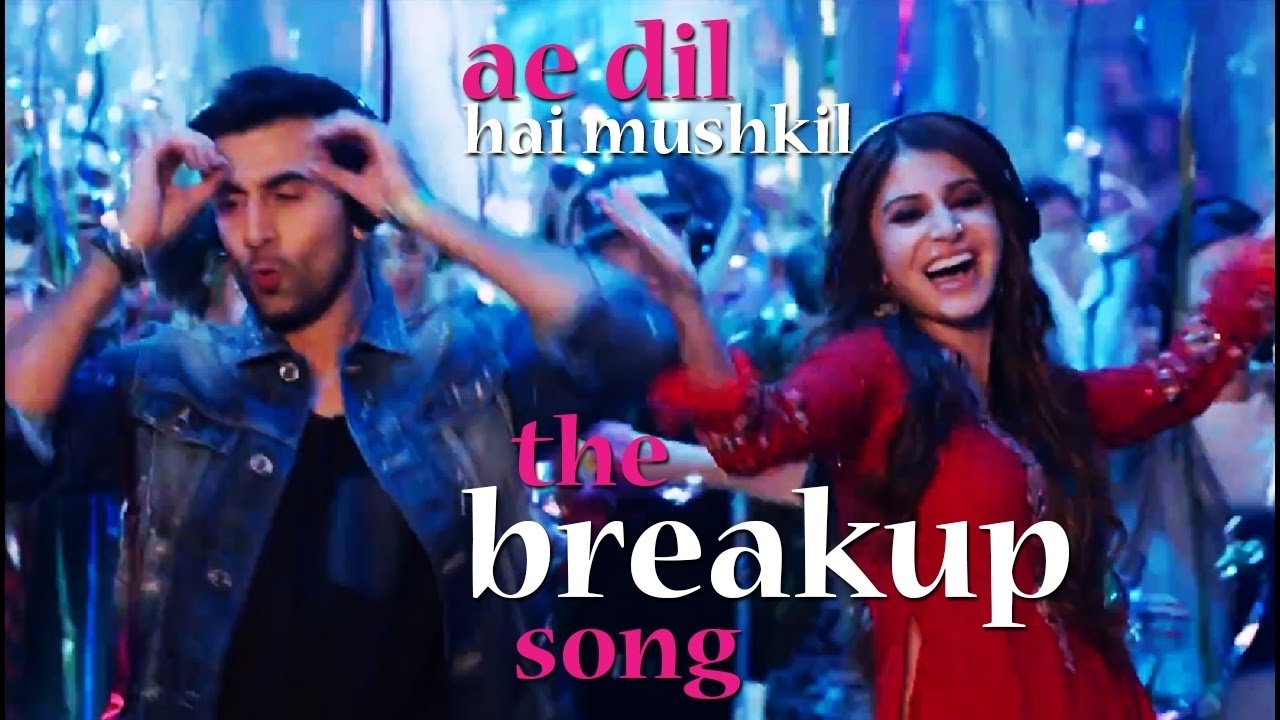 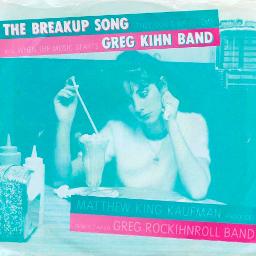 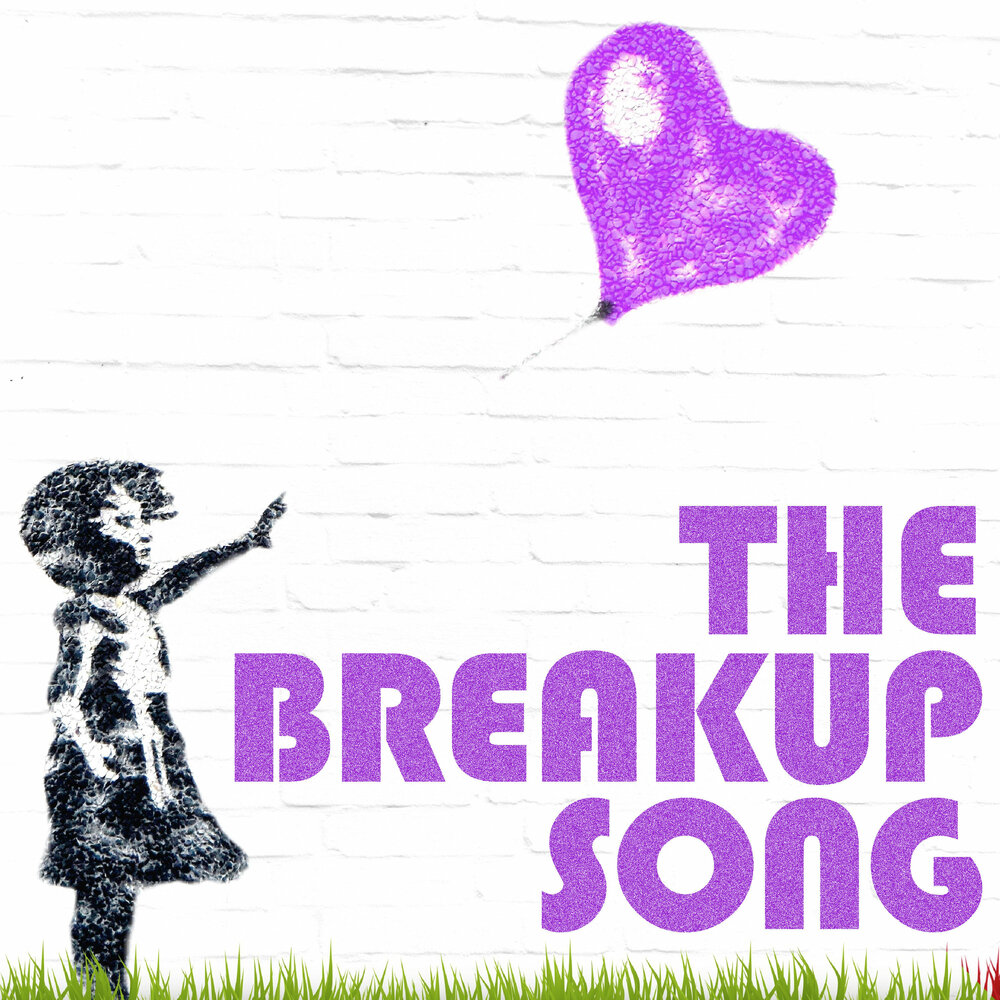 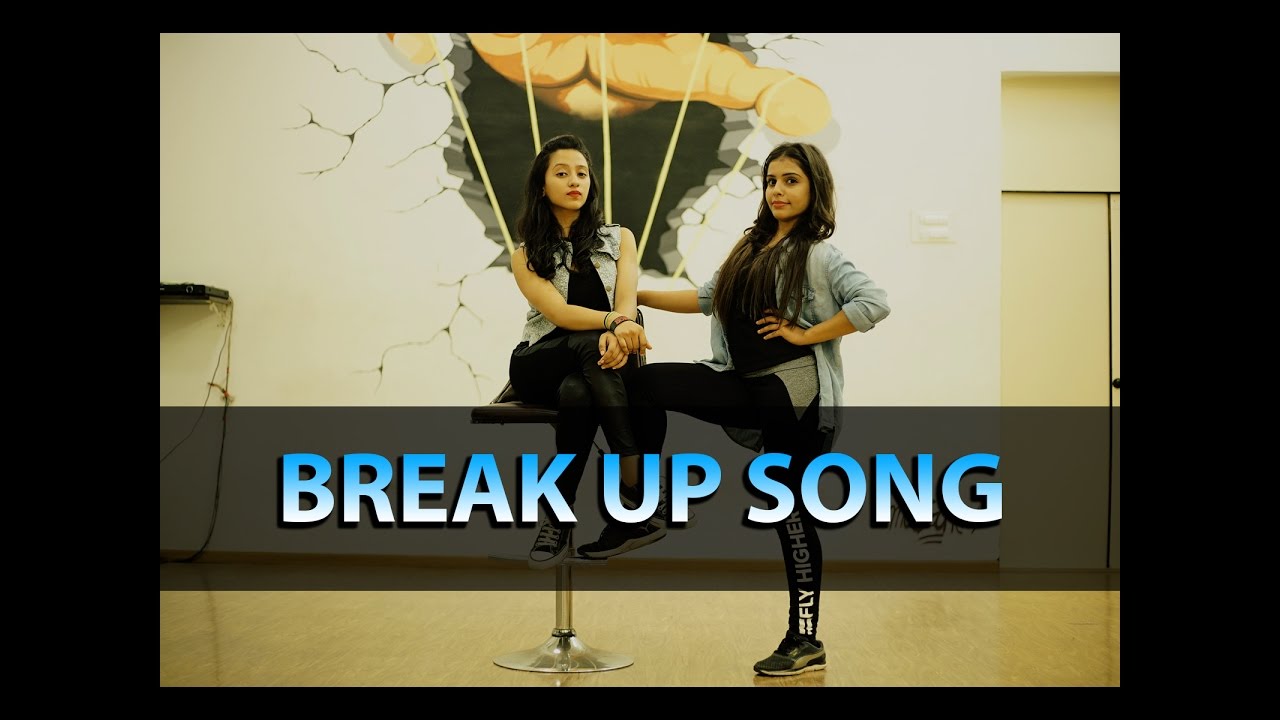 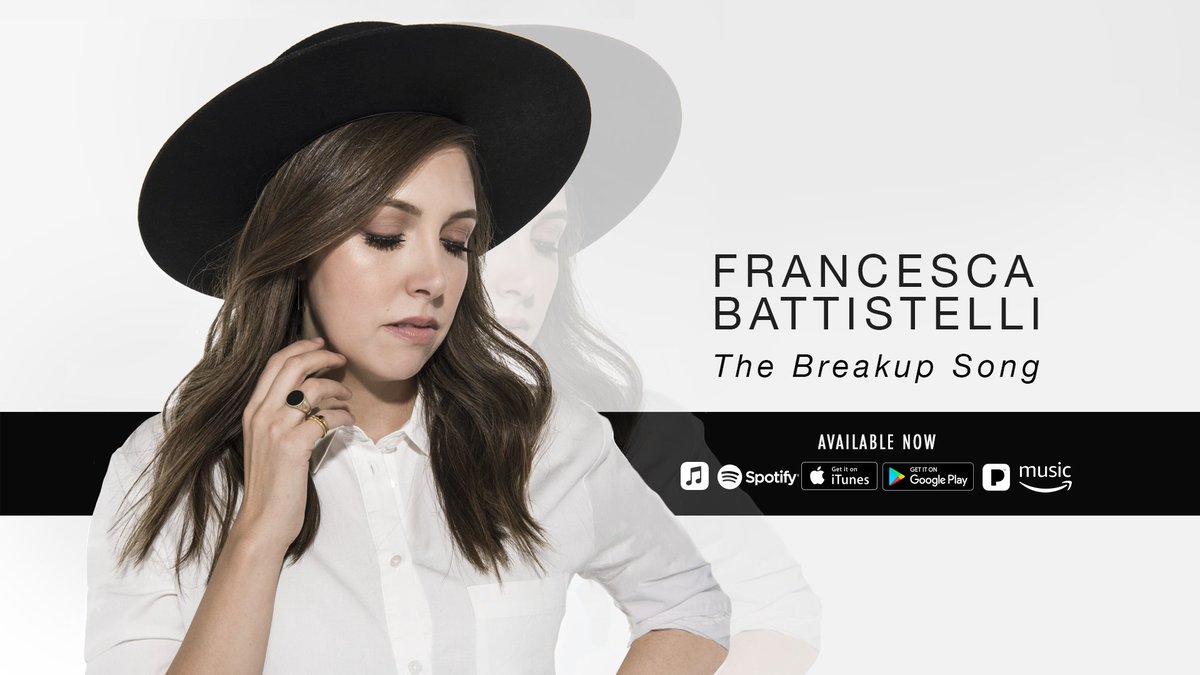