A native of London, Birkin began her career as an actress, appearing in minor roles in Michelangelo Antonioni's Blowup (1966), and Kaleidoscope (1966). In 1968, she met Serge Gainsbourg while co-starring with him in Slogan, which marked the beginning of a years-long working and personal relationship. The duo released their debut album Jane Birkin/Serge Gainsbourg (1969), and Birkin also appeared in the controversial film Je t'aime moi non plus (1976) under Gainsbourg's direction. Birkin would attain further acting credits in Agatha Christie's films Death on the Nile (1978), and Evil Under the Sun (1982). 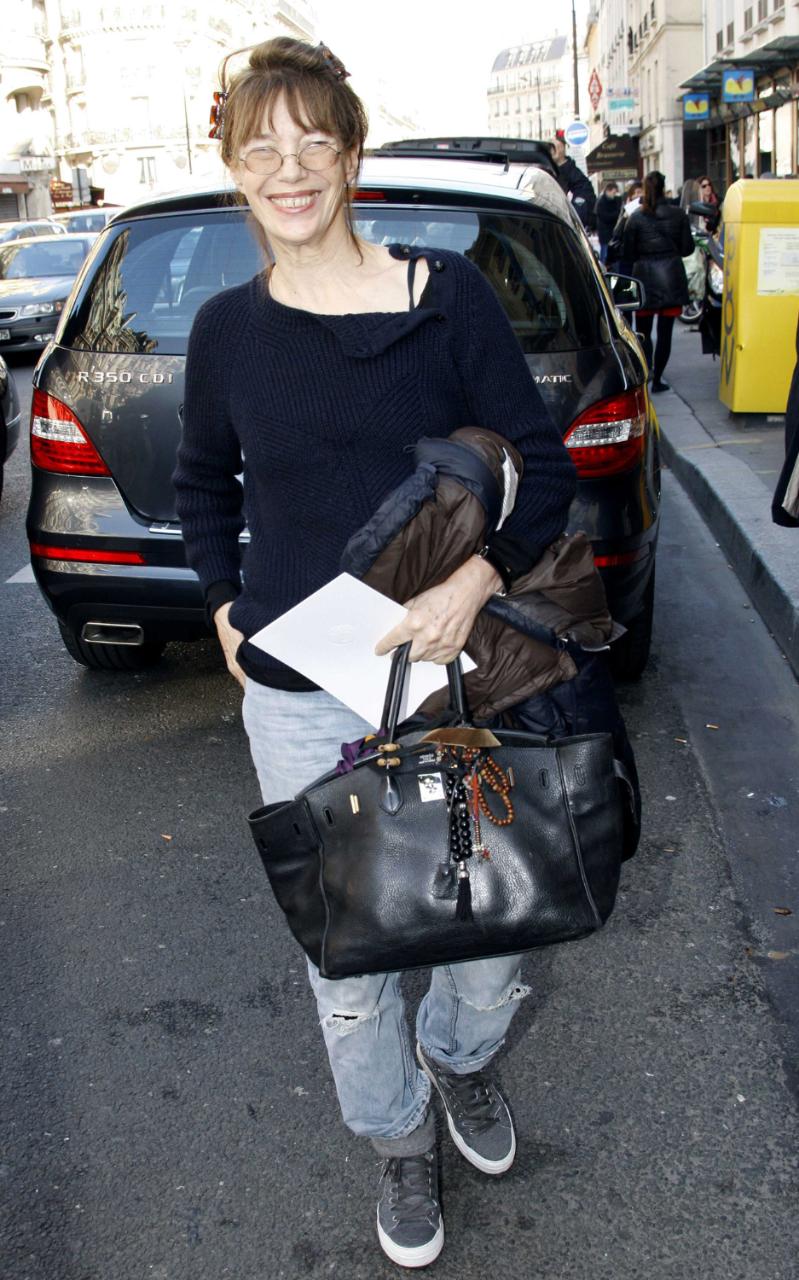 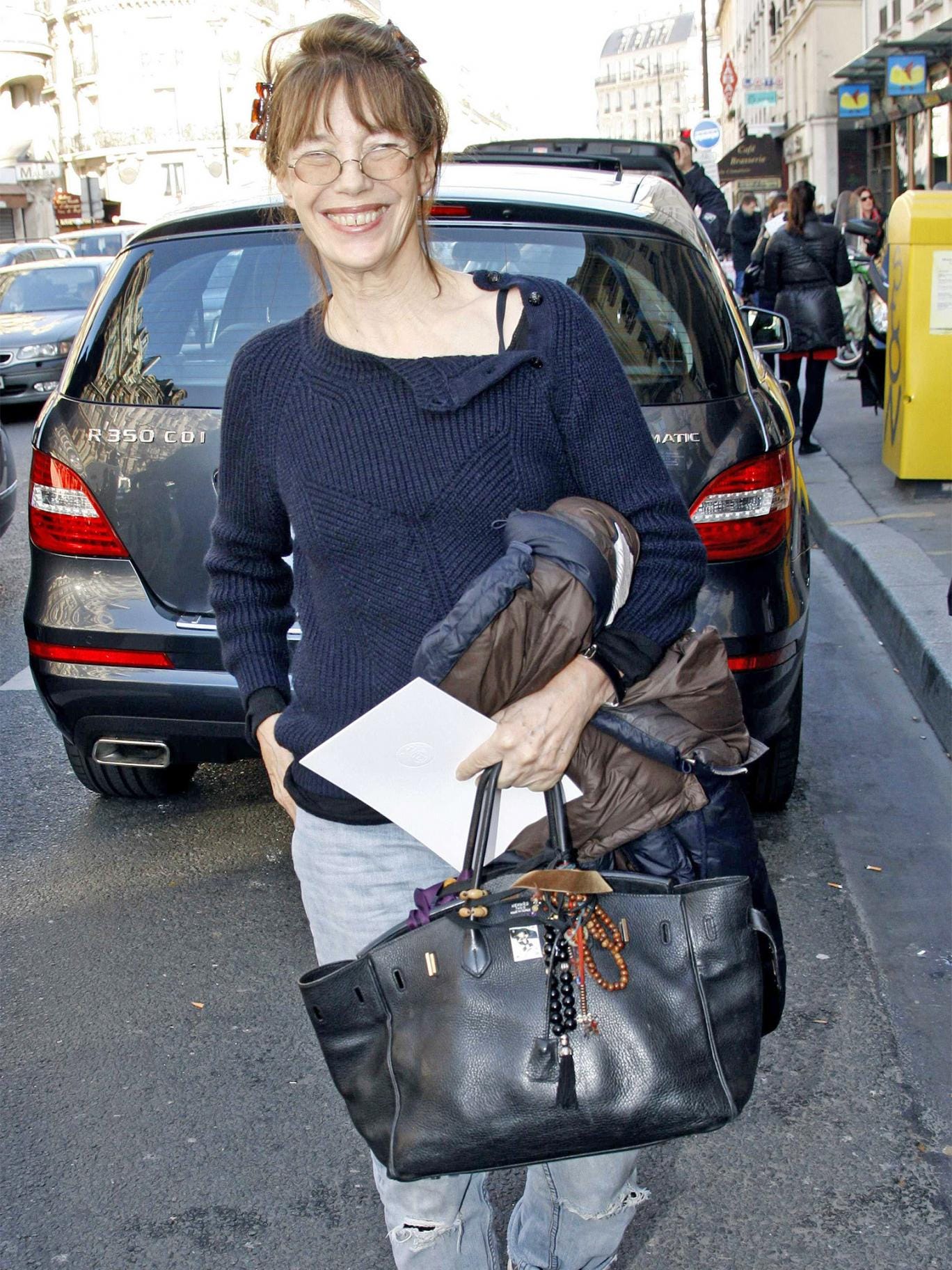 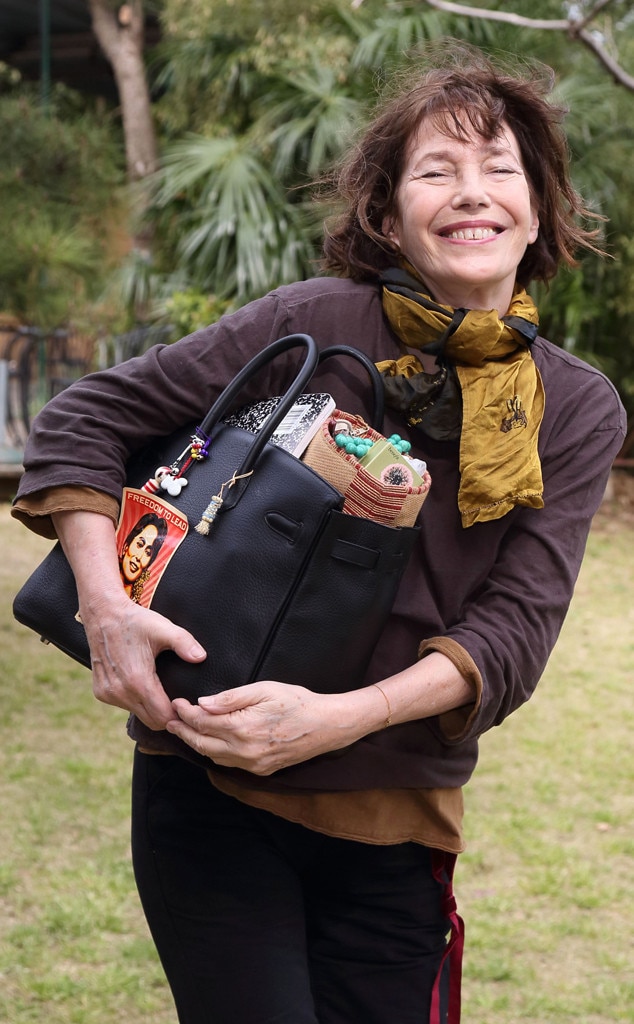 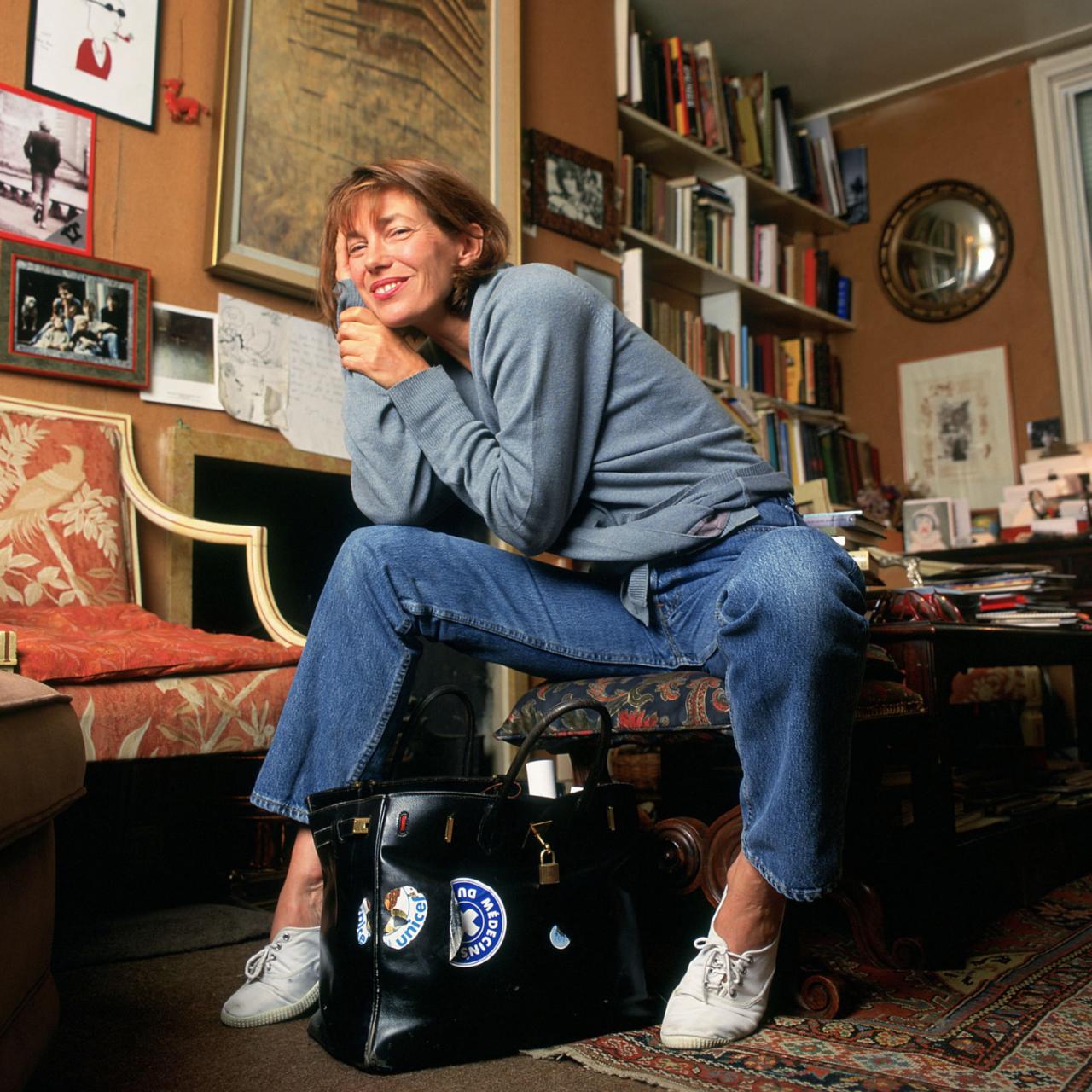 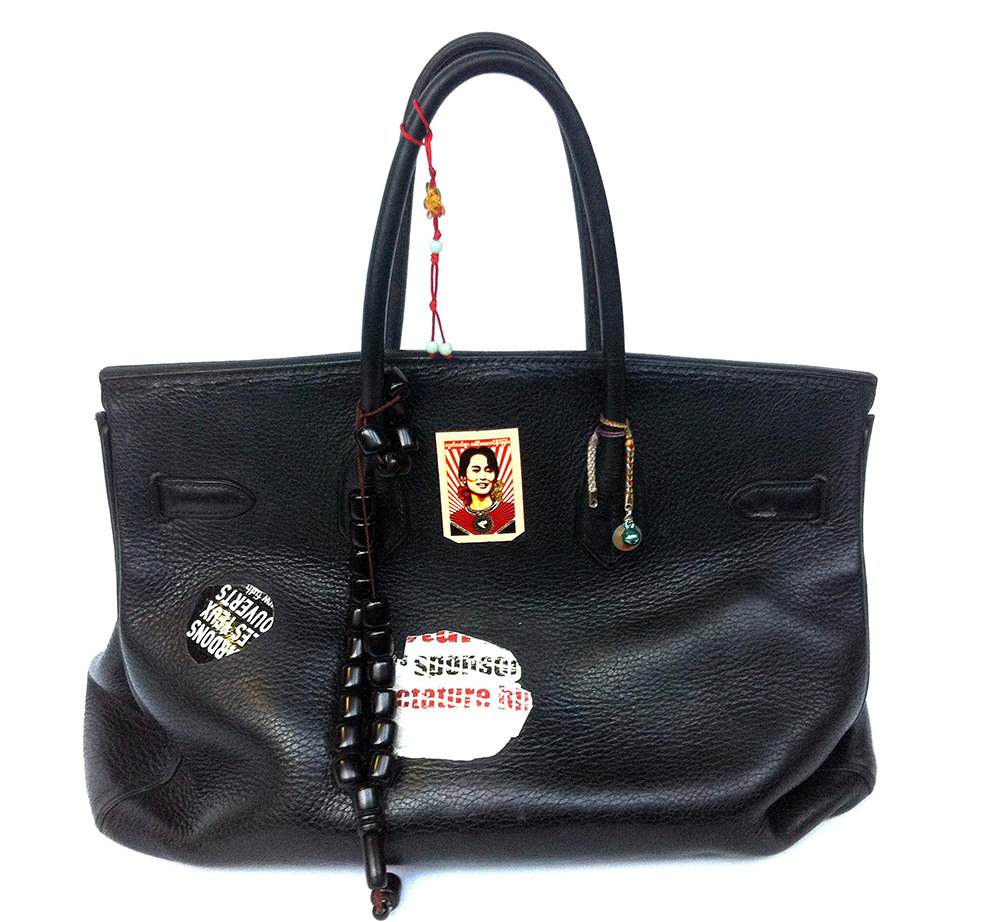 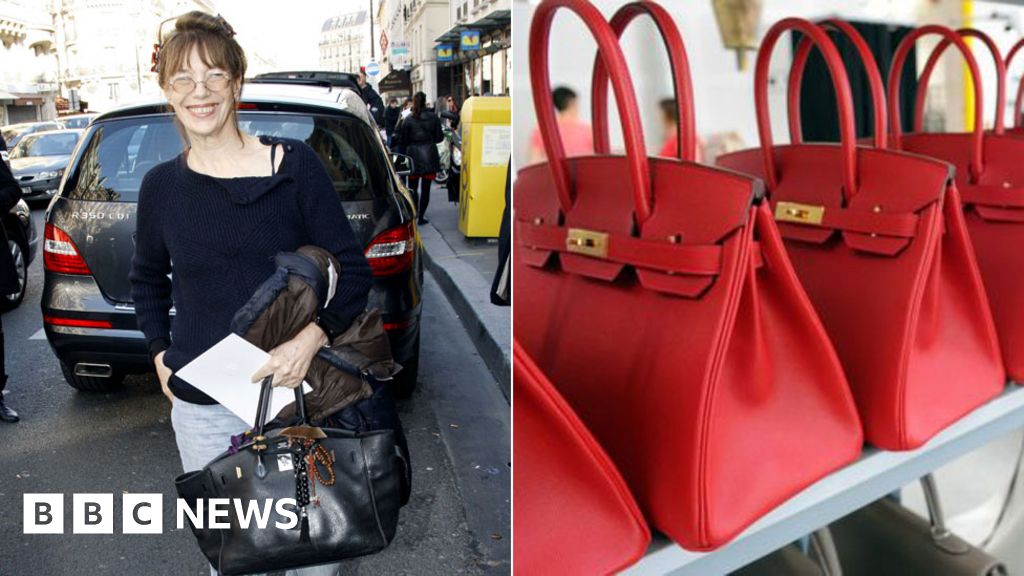 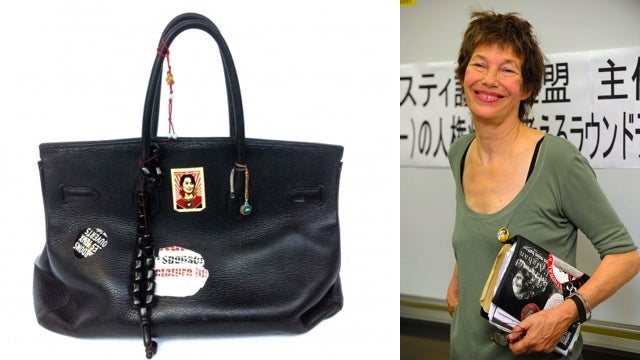 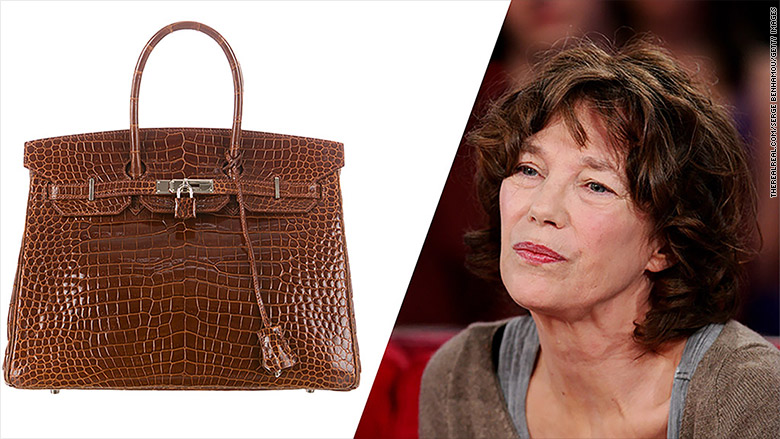 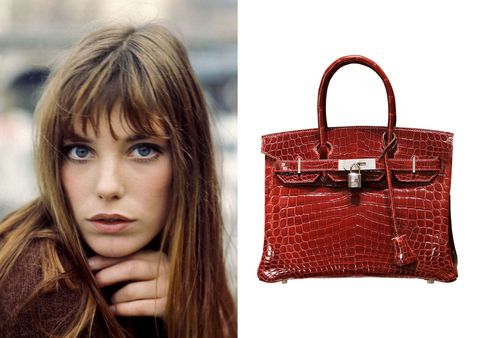 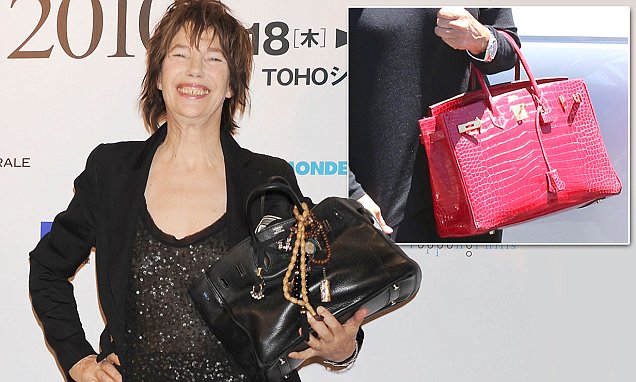 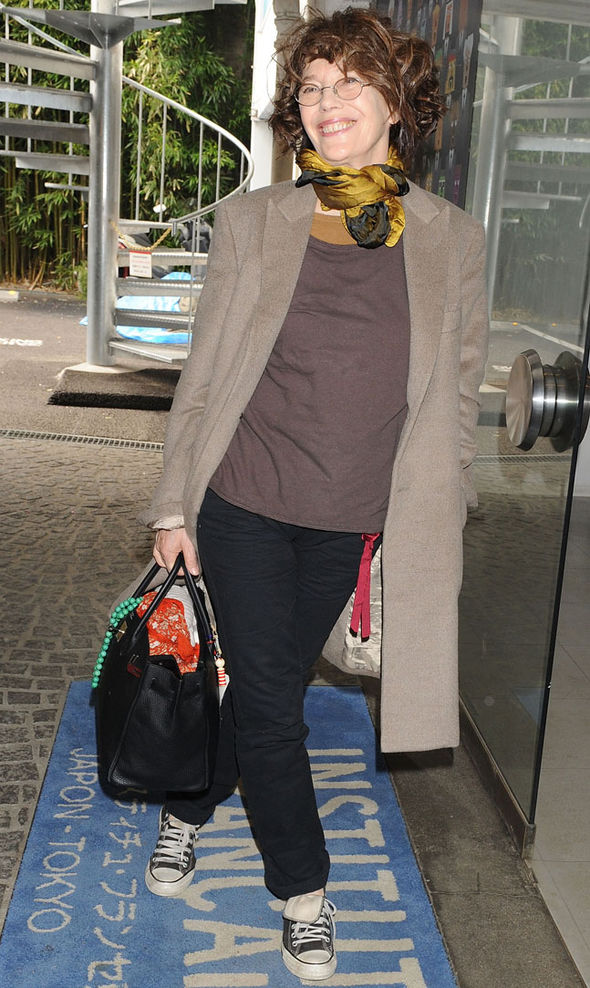 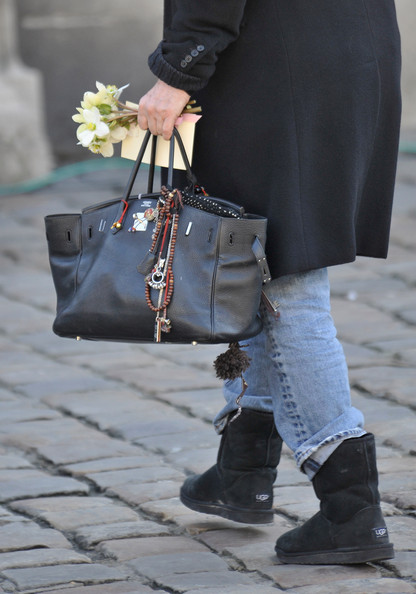 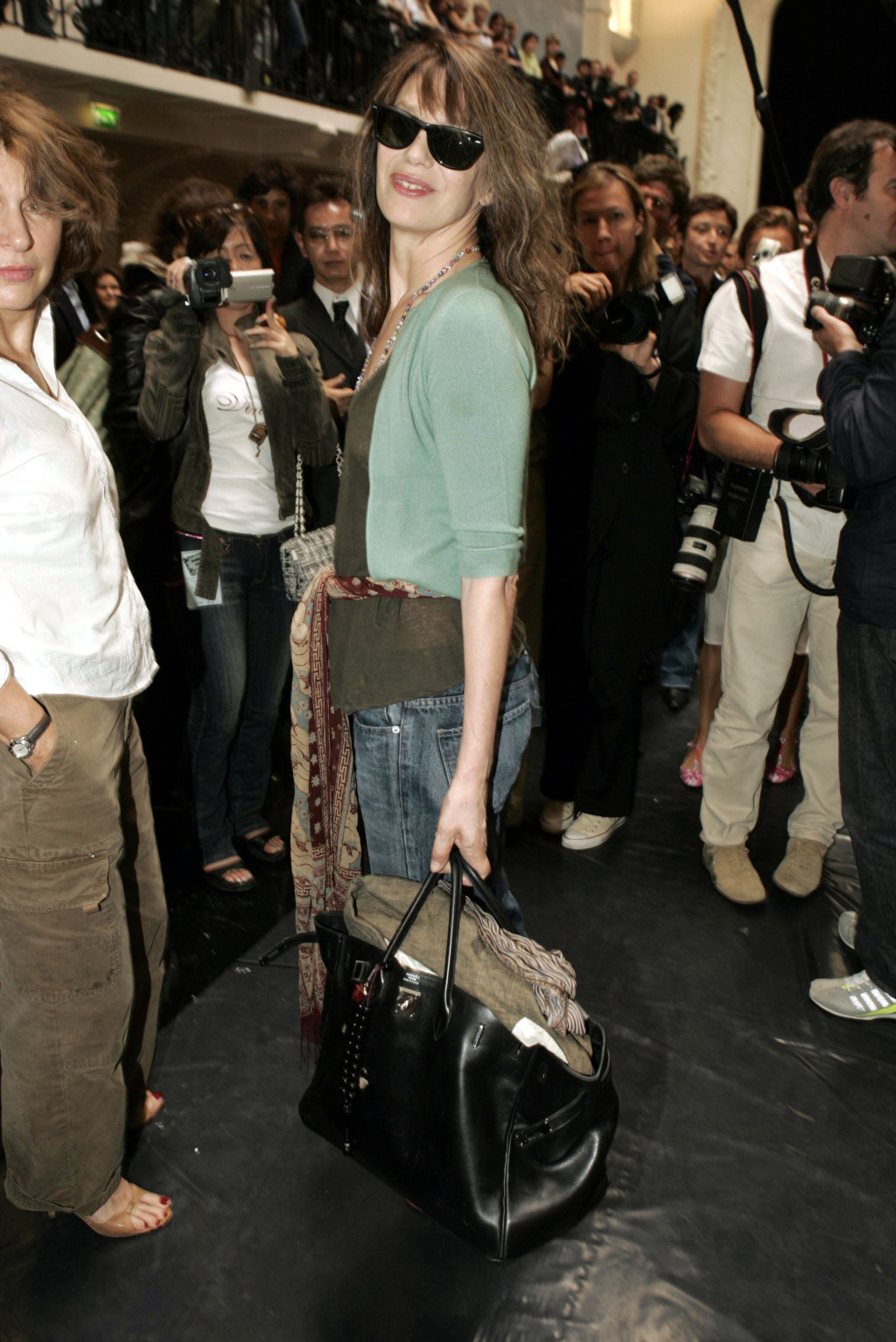 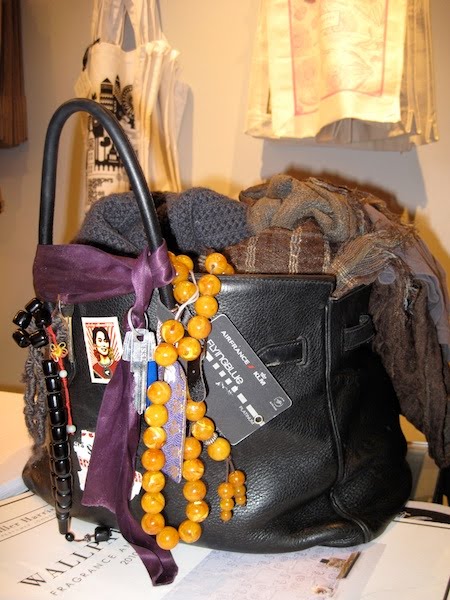 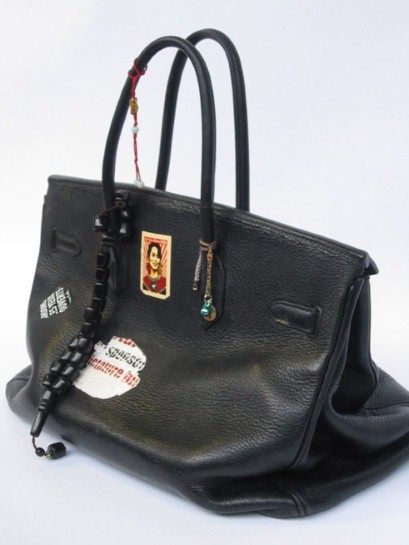