Good Morning America (often abbreviated to GMA) is an American morning television program that is broadcast on ABC. It debuted on November 3, 1975, and first expanded to weekends with the debut of a Sunday edition on January 3, 1993. The Sunday edition was canceled in 1999; weekend editions returned on both Saturdays and Sundays on September 4, 2004. The weekday program airs from 7:00 a. m. to 9:00 a. m. in all time in the United States (live in the Eastern Time Zone and on broadcast delay elsewhere across the country). The Saturday and Sunday editions are an hour long and are transmitted to ABC's stations live at 7:00 a. m. Eastern Time, although stations in some media market air them at different times. Viewers in the Pacific Time Zone receive an updated feed with a specialized opening and updated live reports. A third hour of the weekday broadcast aired from 2007 to 2008, exclusively on ABC News Now. 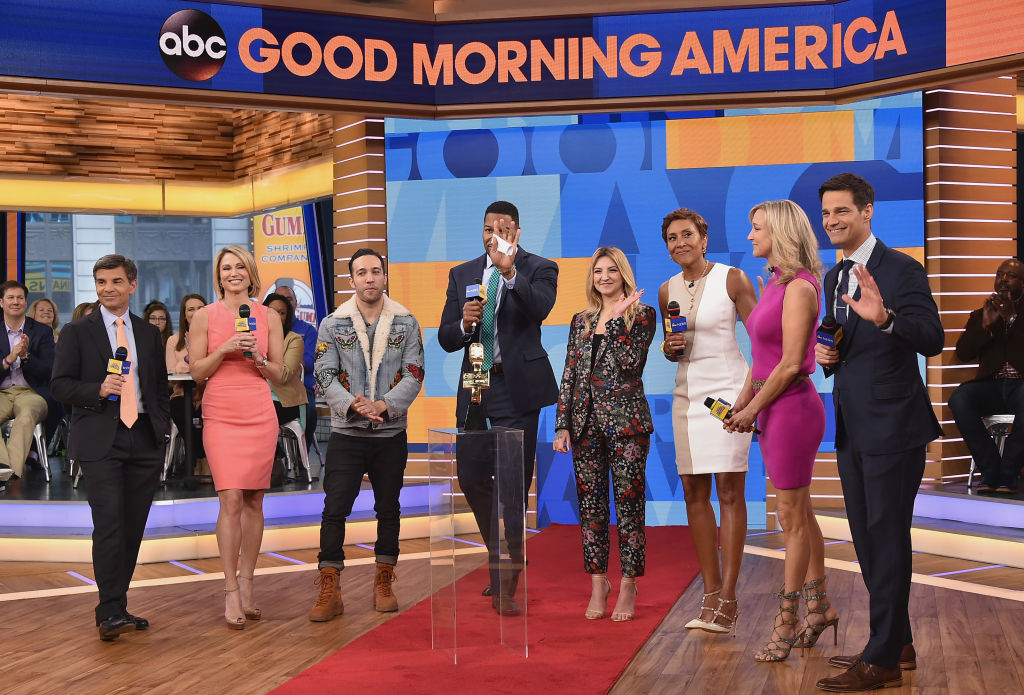 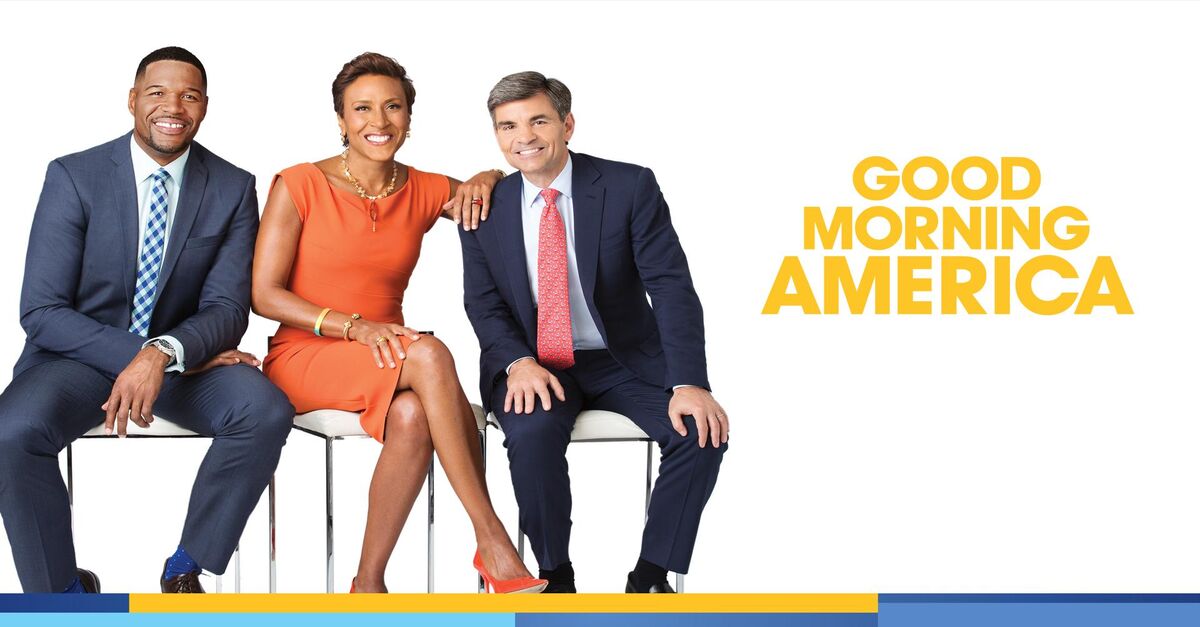 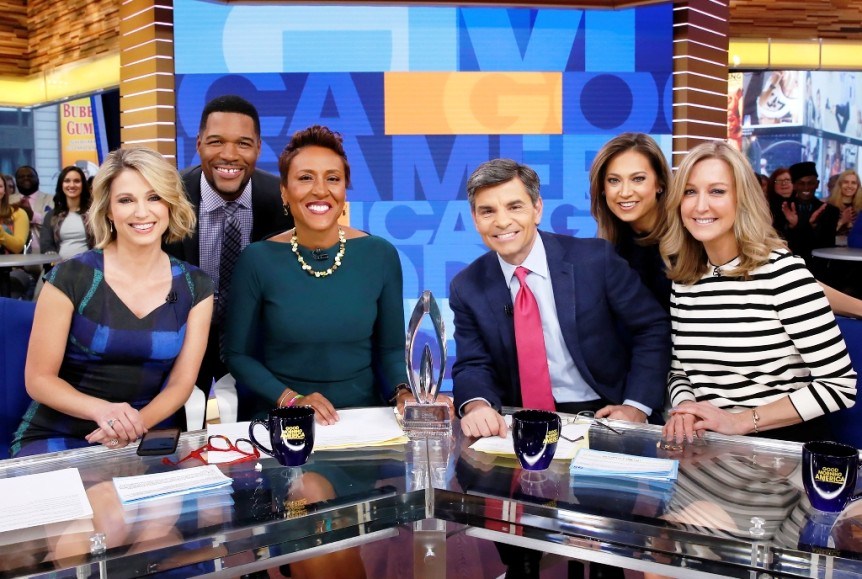 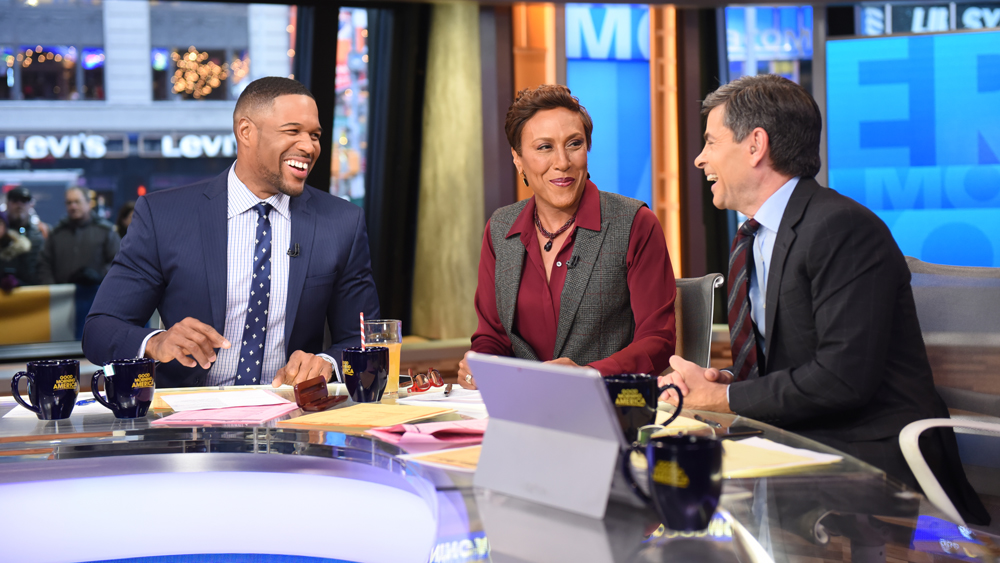 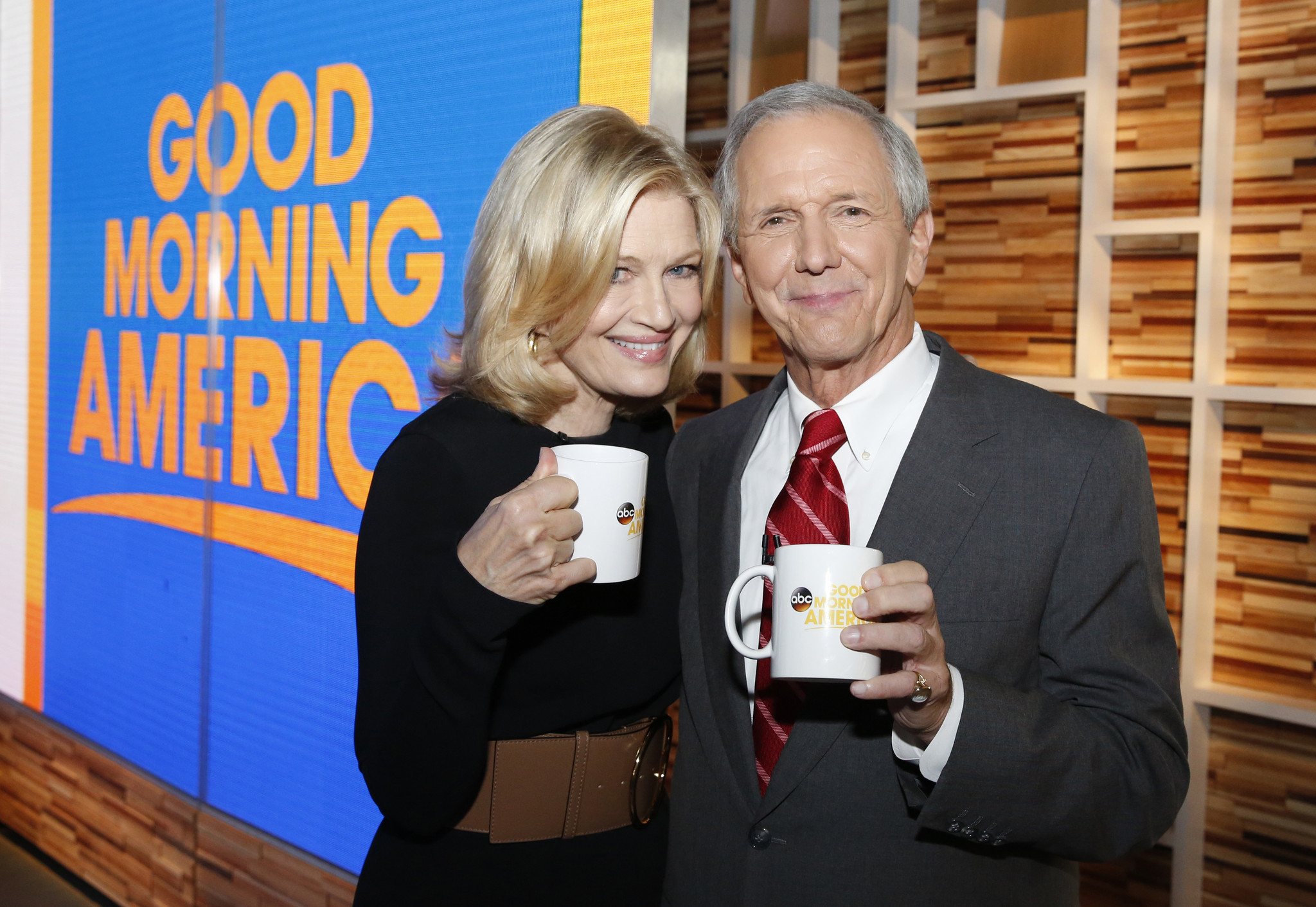 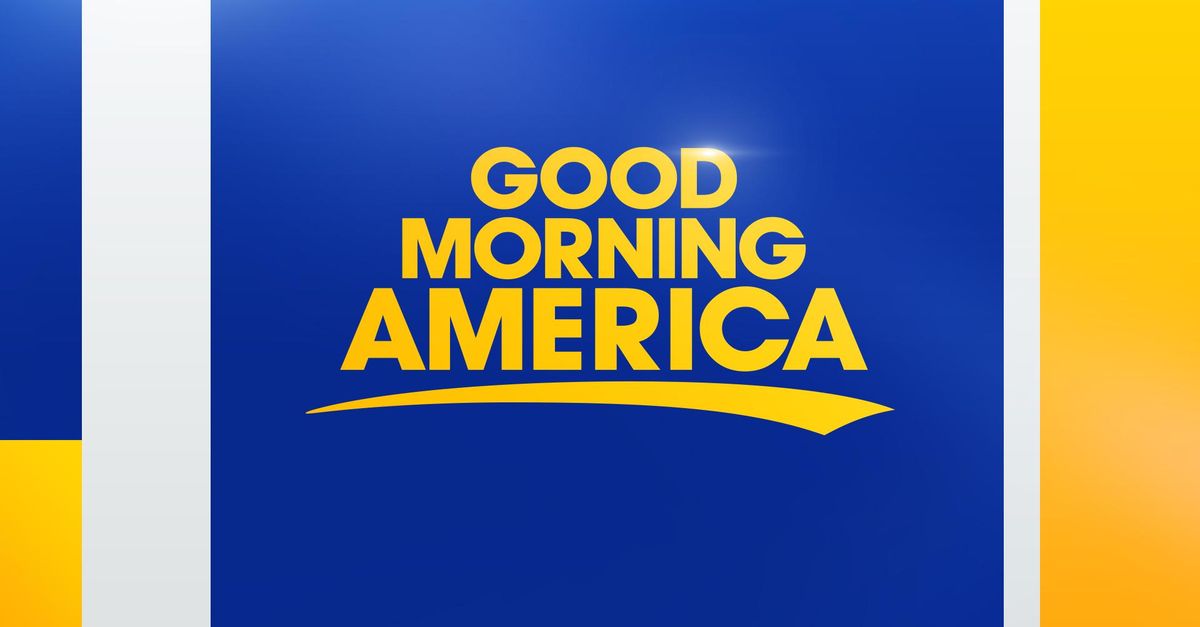 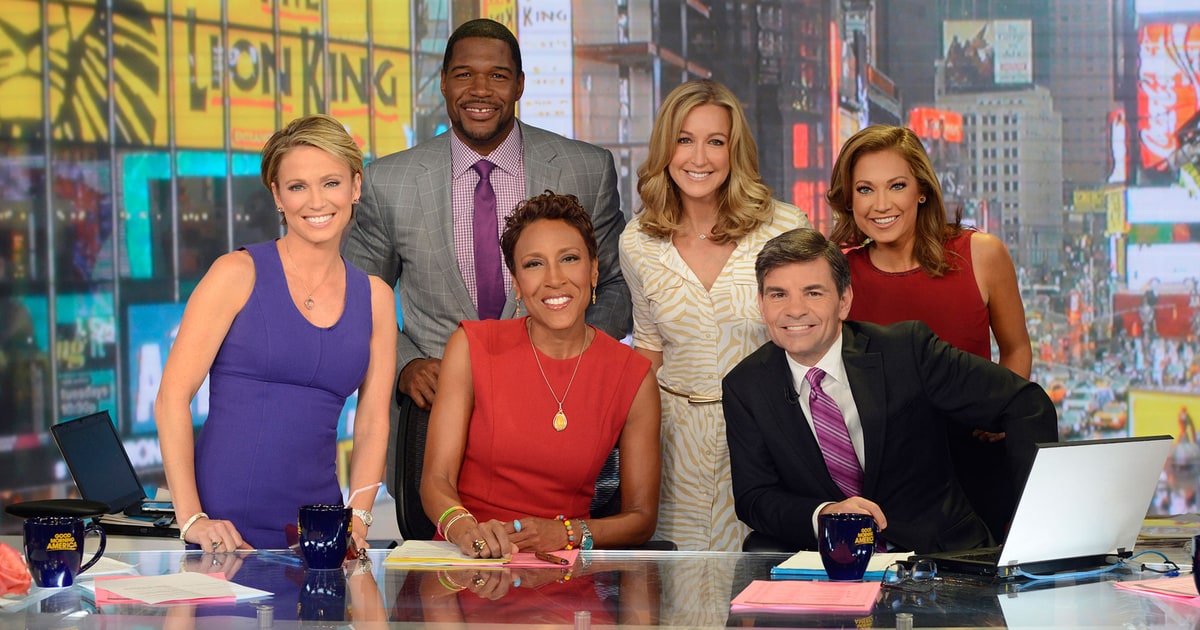 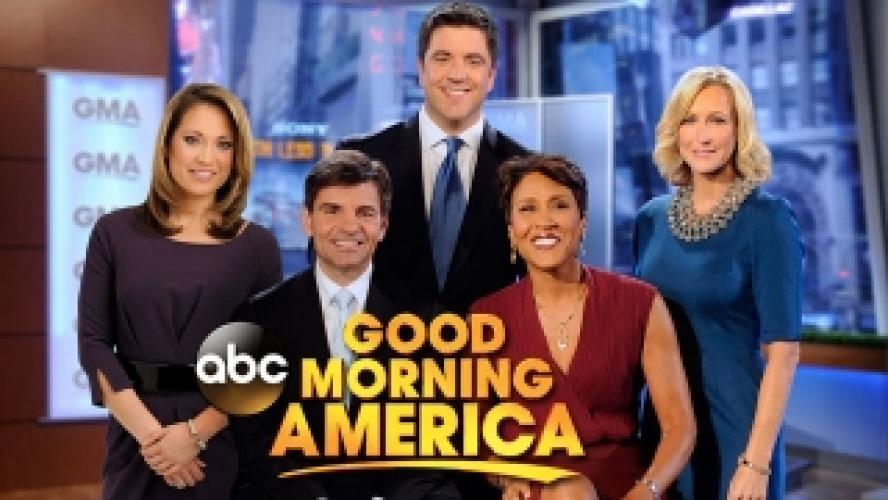 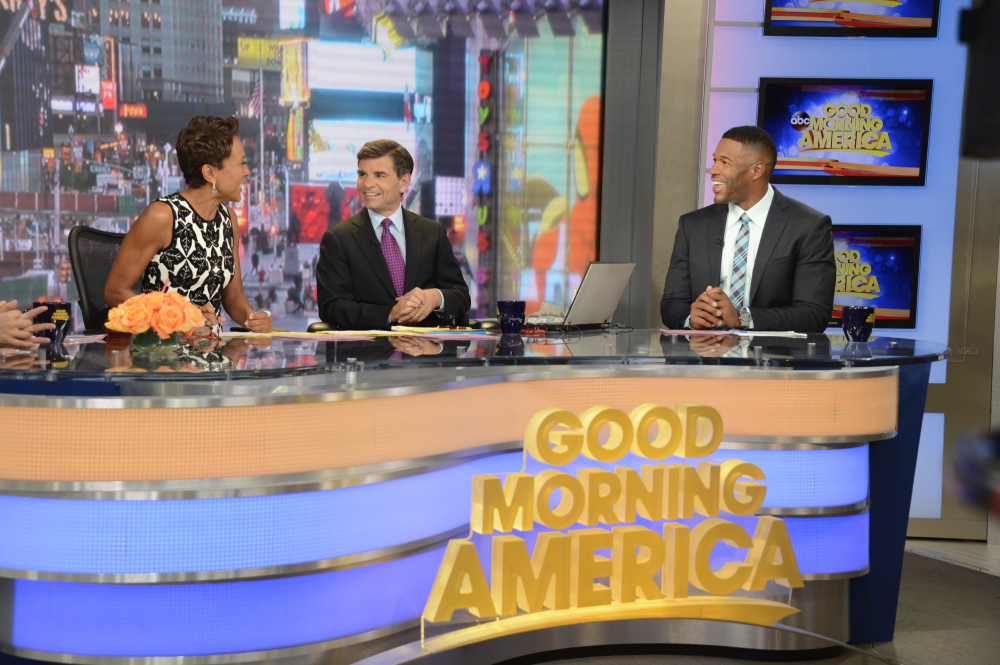 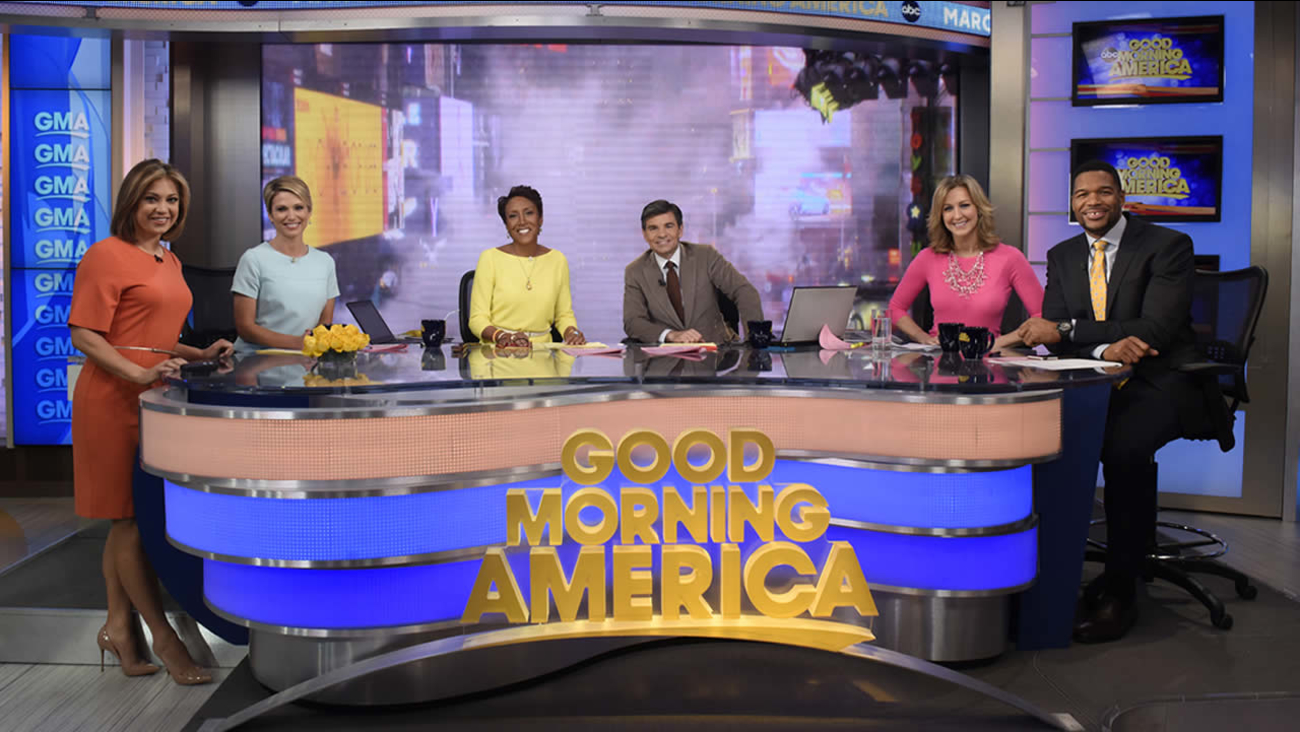