Darth Maul, later known simply as Maul, is a fictional character and a major antagonist in the Star Wars franchise. He was originally introduced in the 1999 film Star Wars: Episode I – The Phantom Menace (played by Ray Park and voiced by Peter Serafinowicz) as a powerful Zabrak warrior and Darth Sidious' first apprentice. Though seemingly killed by Obi-Wan Kenobi at the end of the film, the 2008 Star Wars: The Clone Wars animated television series revealed that Maul had survived his injuries, and he has since also been featured in the 2014 series Star Wars Rebels and the 2018 film Solo: A Star Wars Story, voiced by Sam Witwer, with Park physically reprising the role in the latter film. Throughout his appearances, Maul has been portrayed as a disgraced Sith Lord who renounced his "Darth" title after realizing Sidious never cared about him; a powerful crime lord; and Obi-Wan's relentless archenemy. 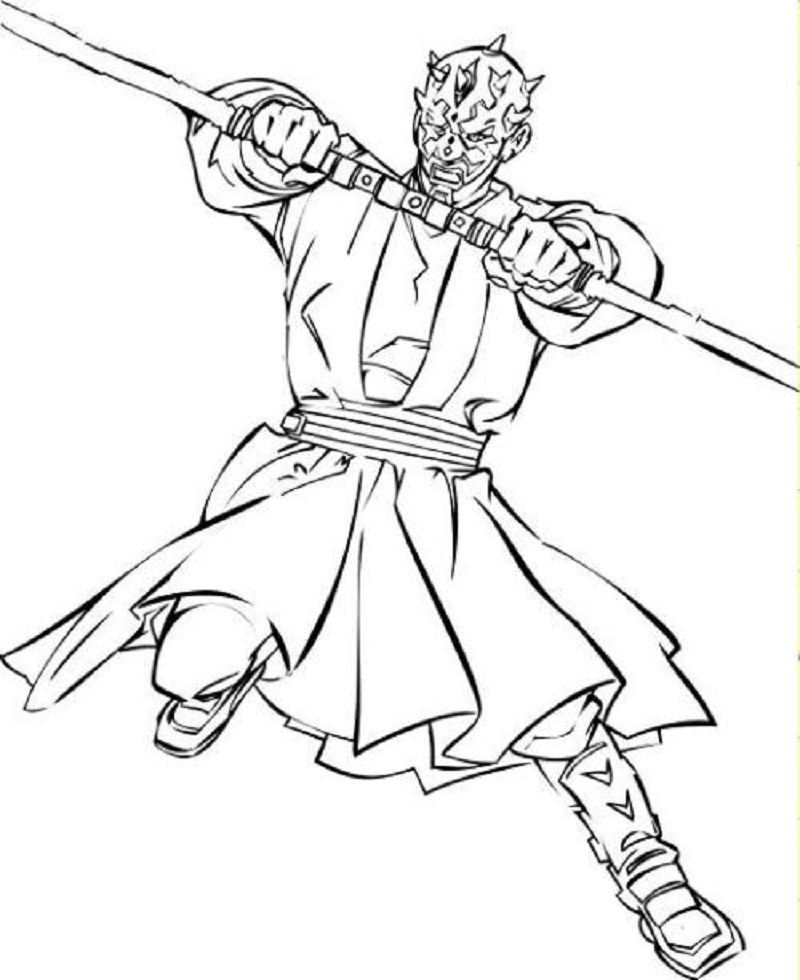 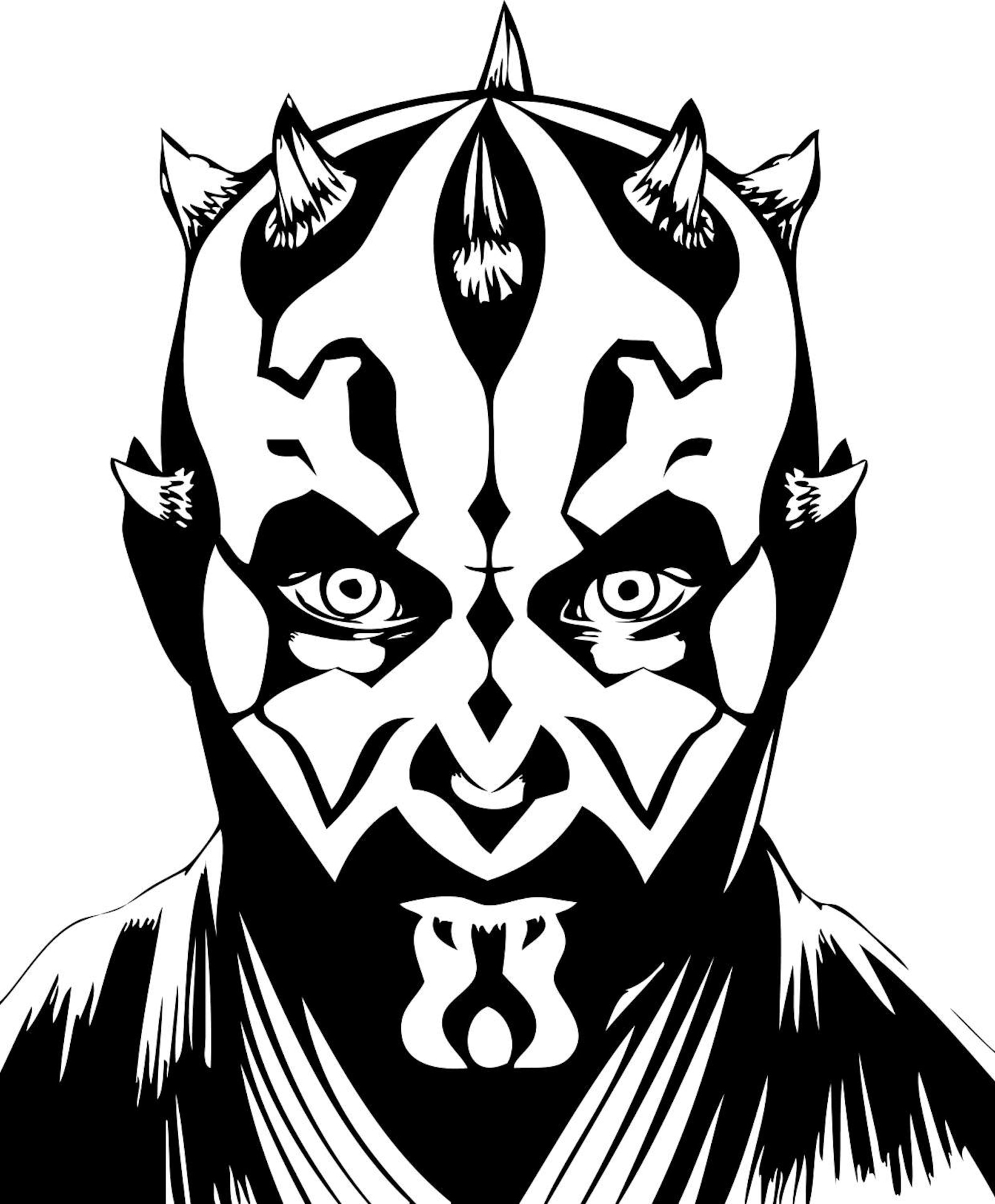 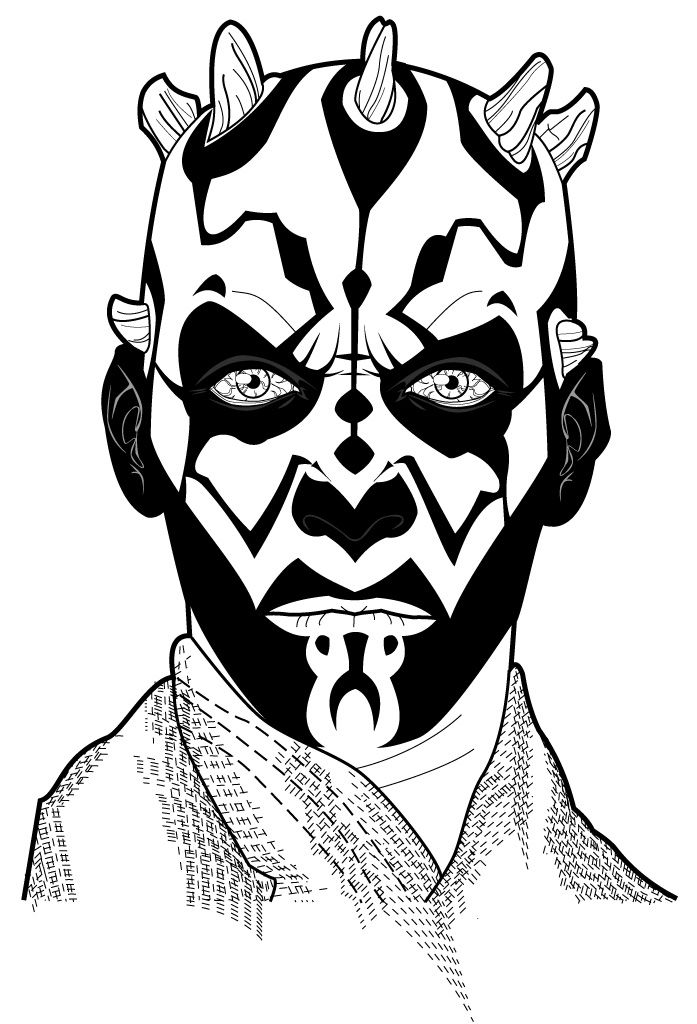 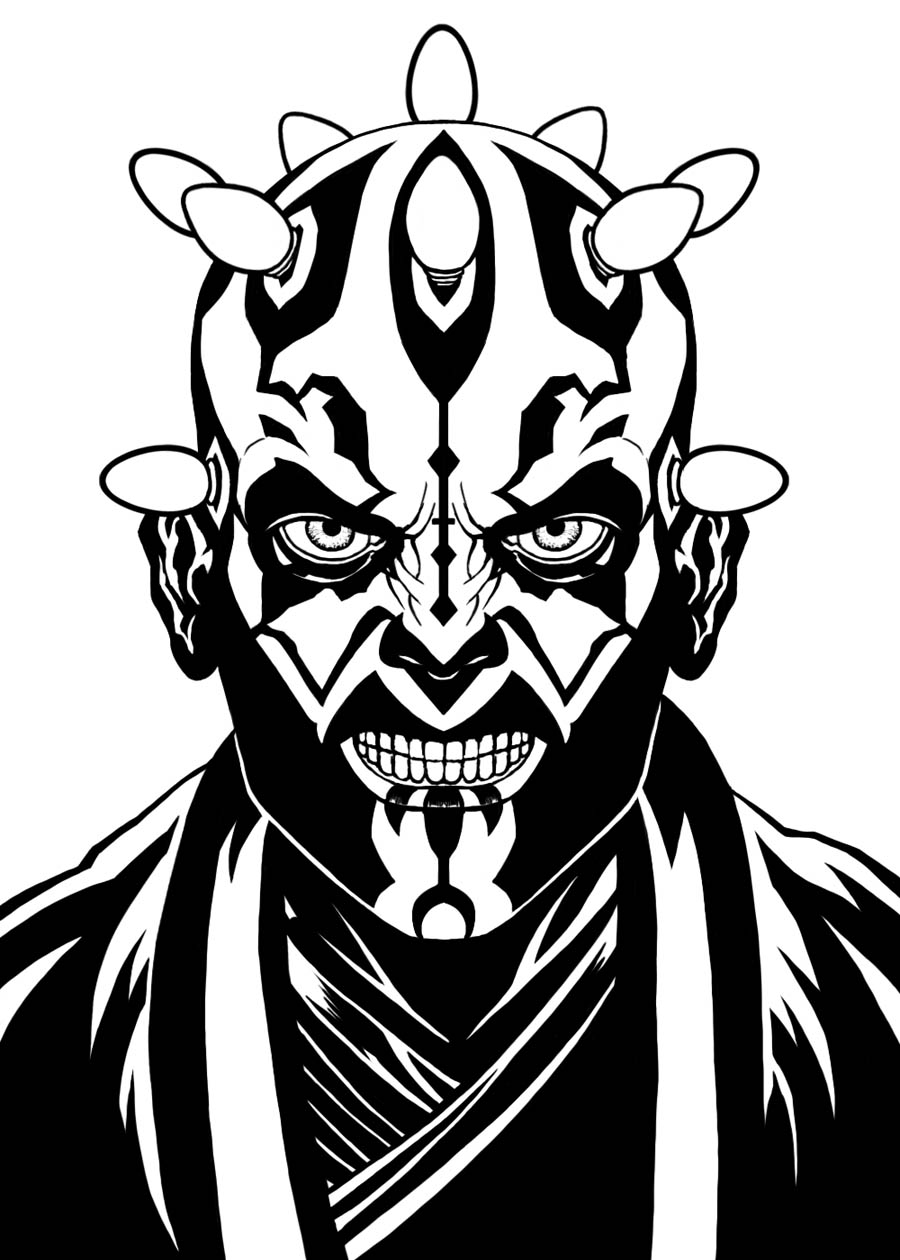 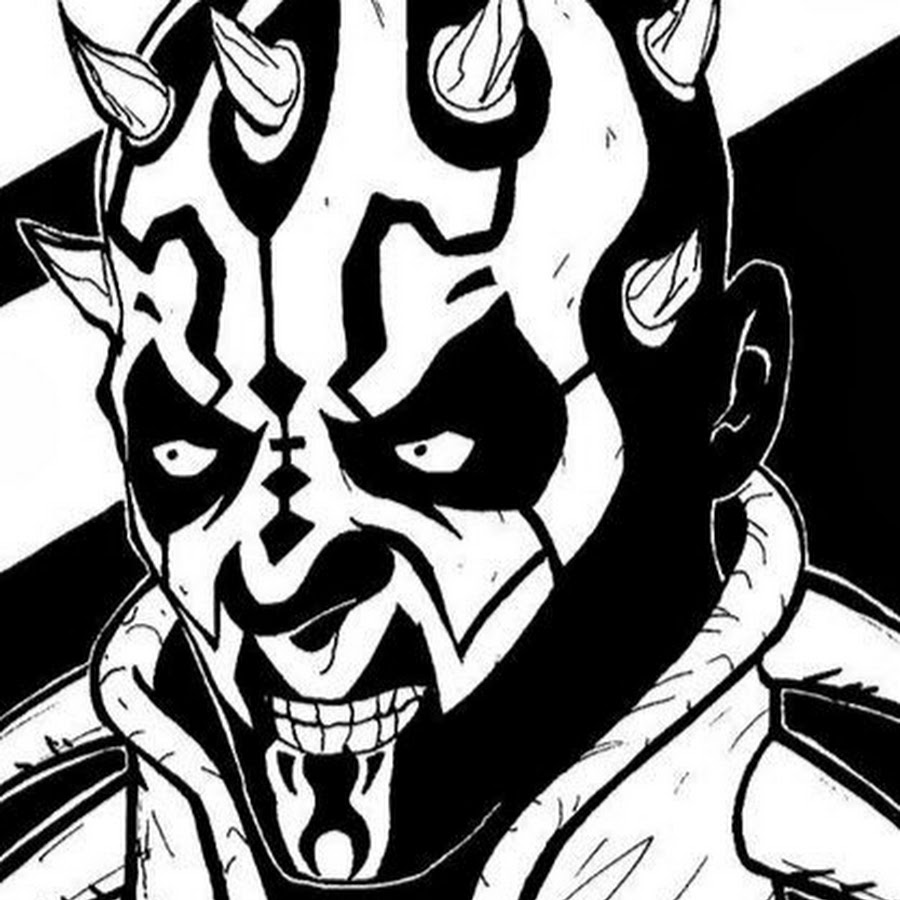 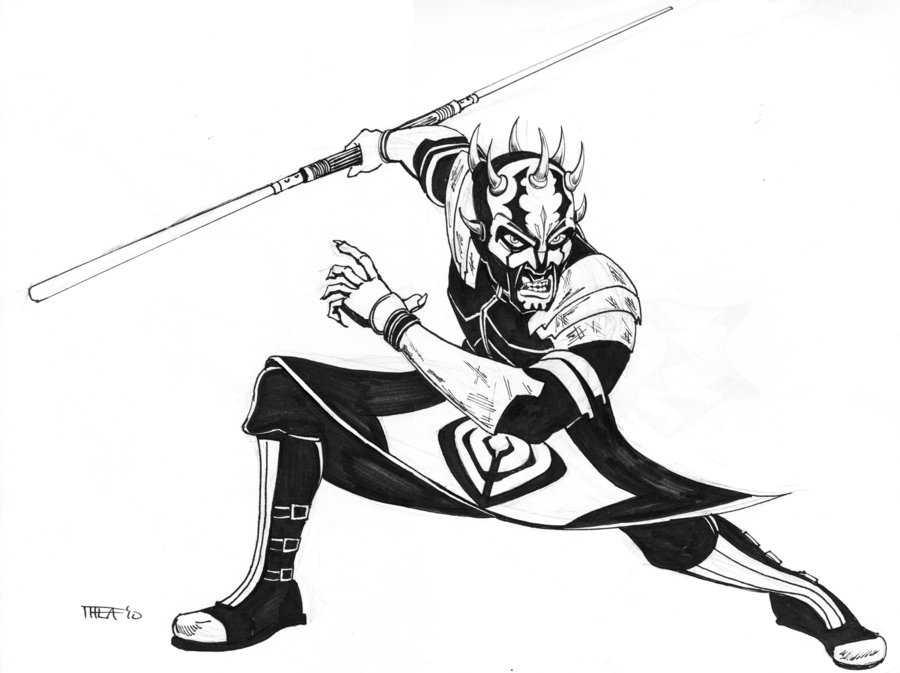 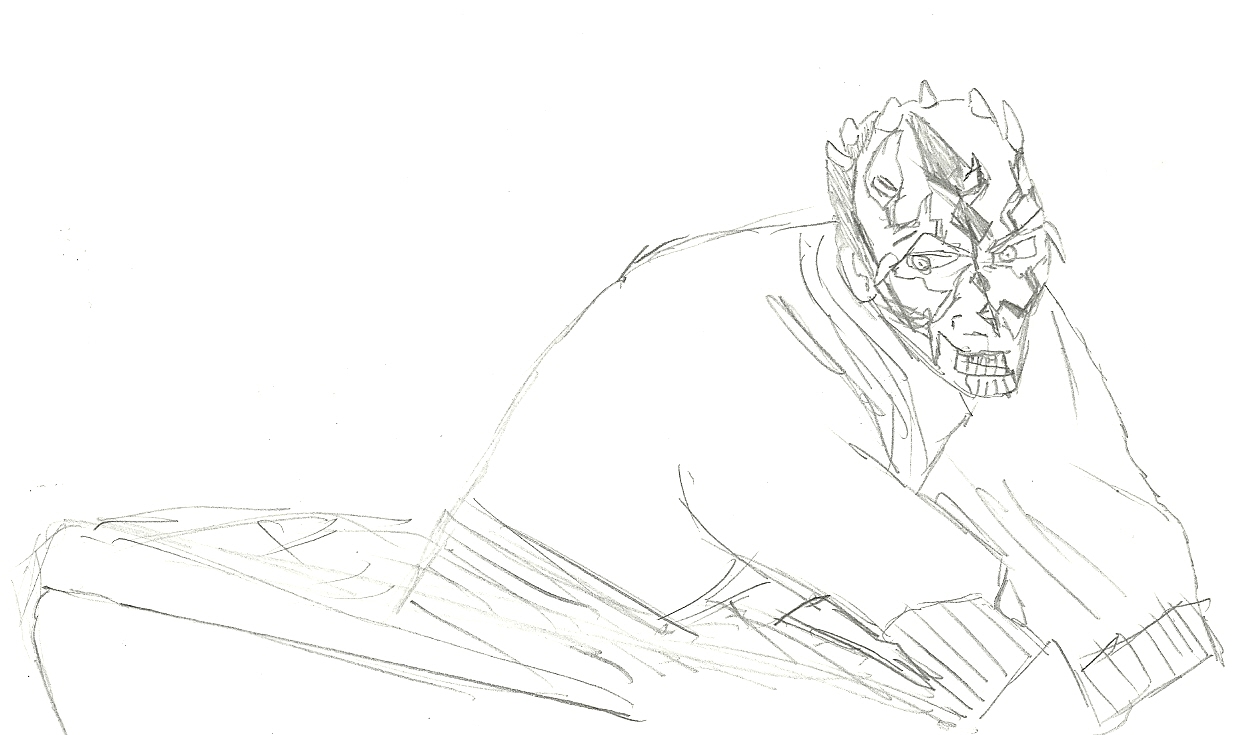 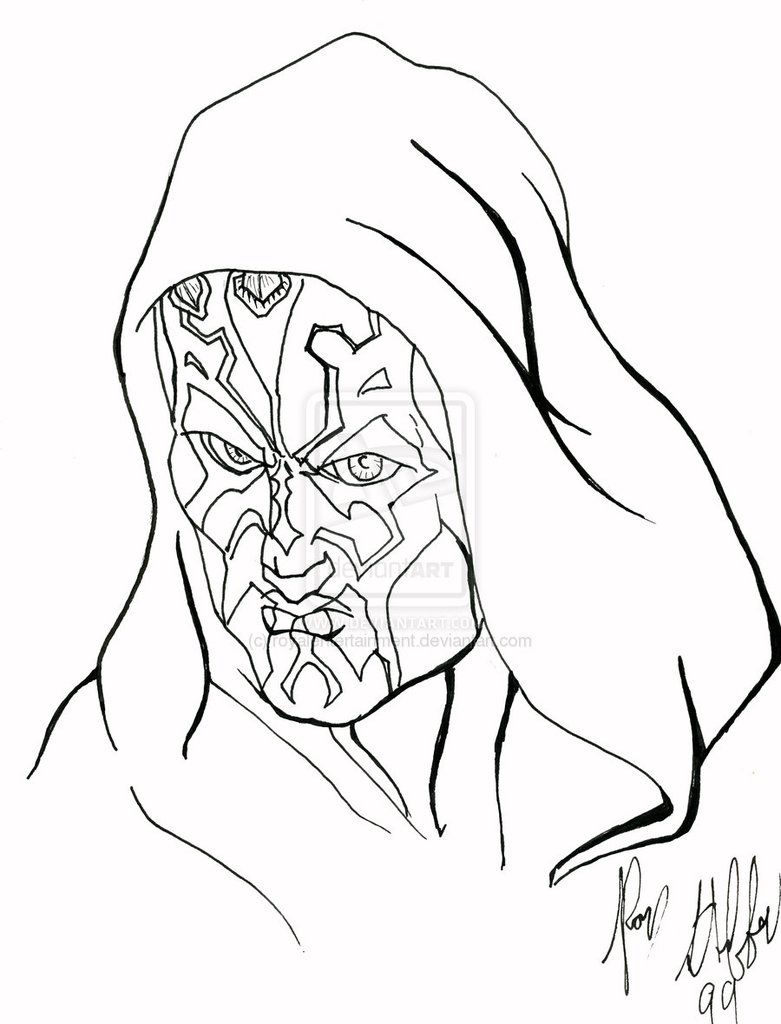 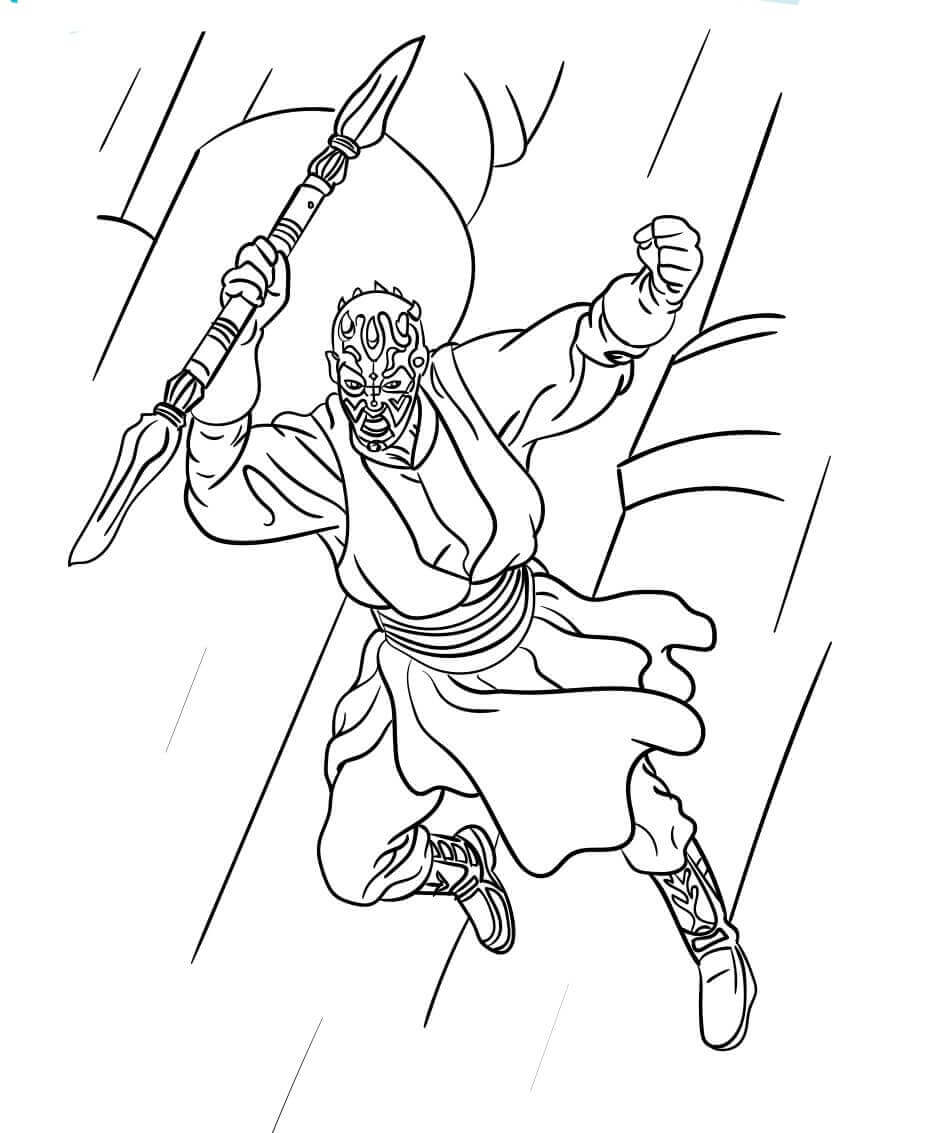 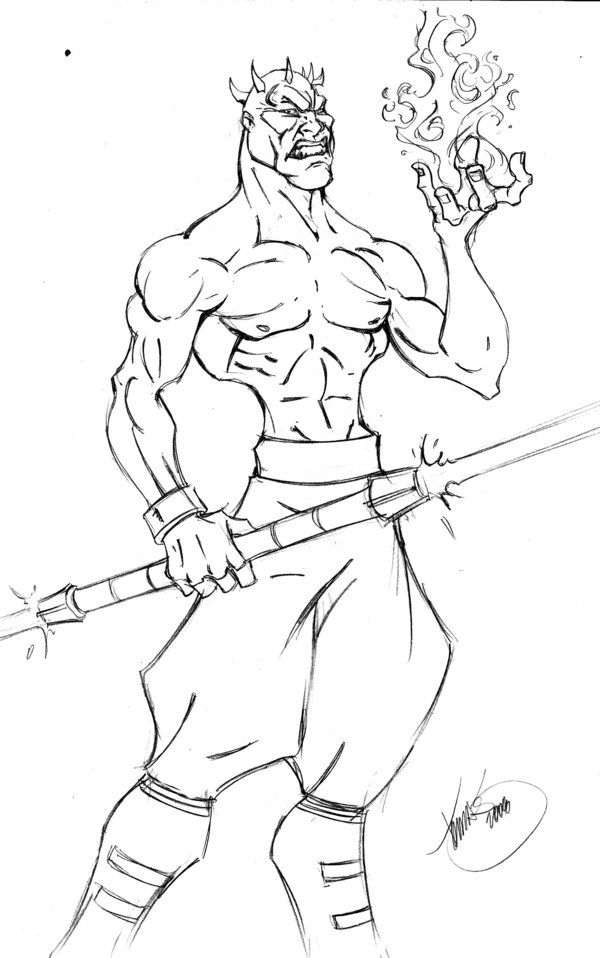