The blue jay (Cyanocitta cristata) is a passerine bird in the family Corvidae, native to eastern North America. It lives in most of the eastern and central United States; eastern populations may be migratory. Resident populations are also found in Newfoundland, Canada; breeding populations are found across southern Canada. It breeds in both deciduous and coniferous forests, and is common in residential areas. It is predominantly blue, with a white chest and underparts, and a blue crest; it has a black, U-shaped collar around its neck and a black border behind the crest. Males and females are similar in size and plumage, and plumage does not vary throughout the year. Four subspecies have been recognized. 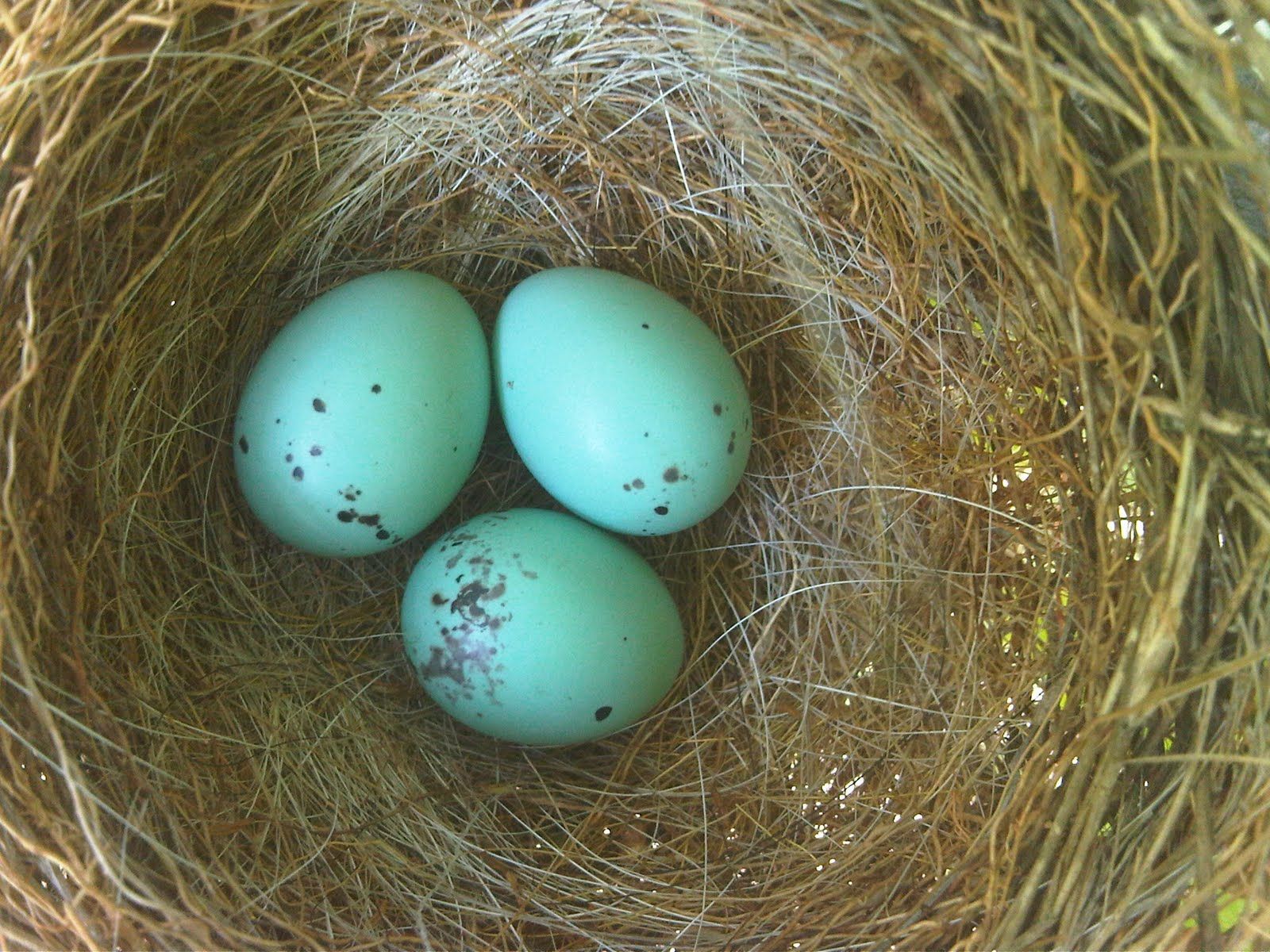 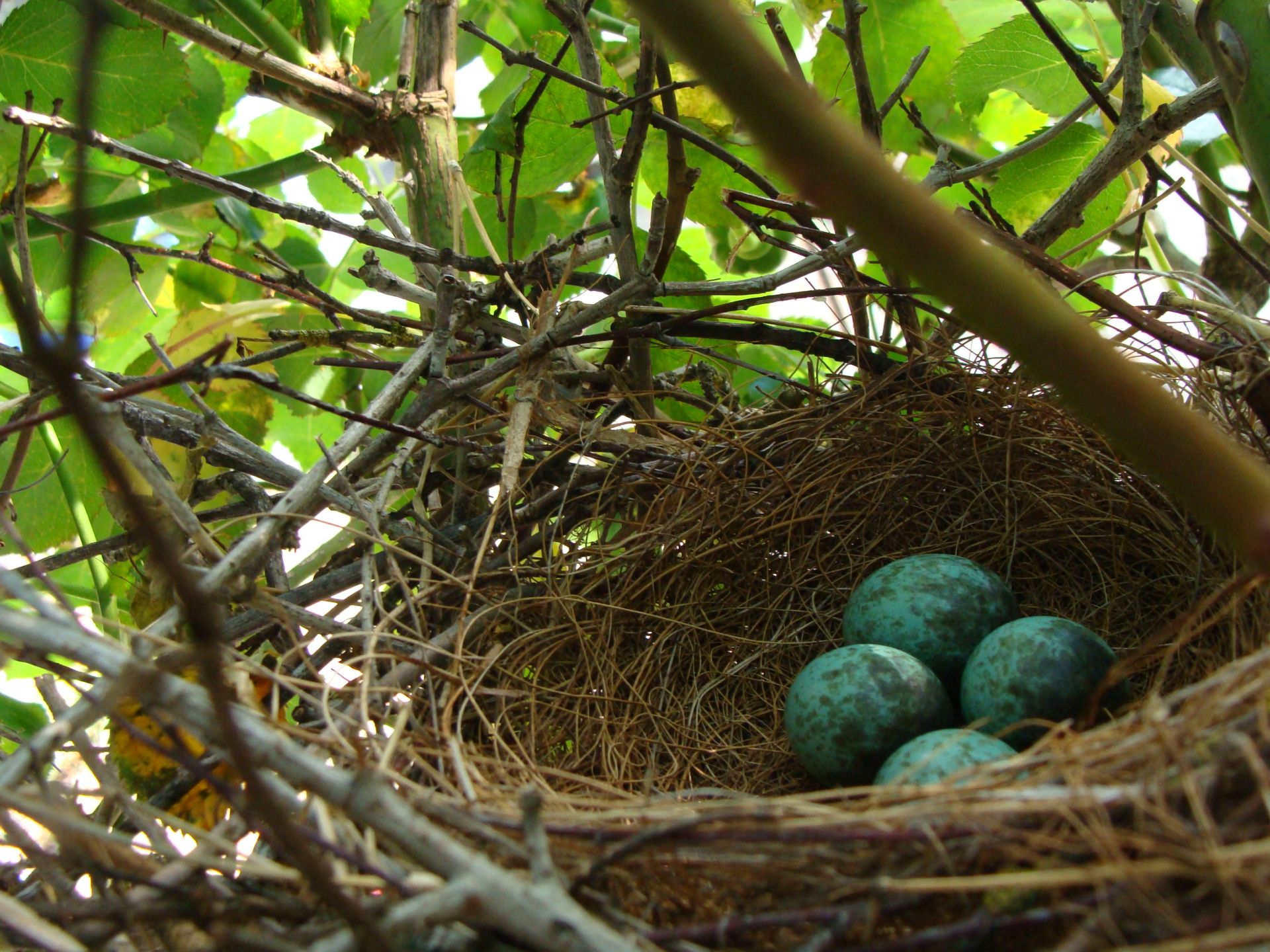 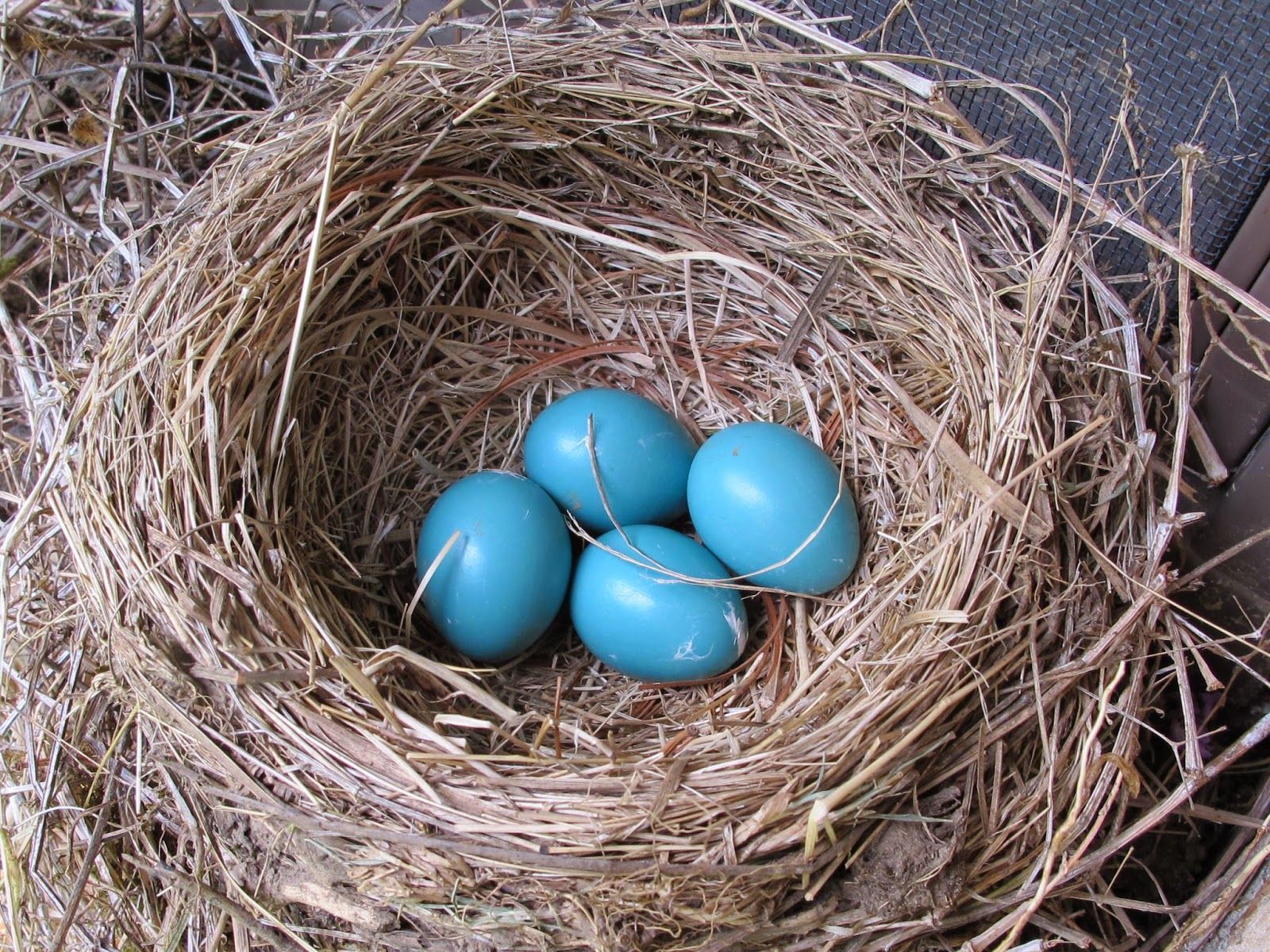 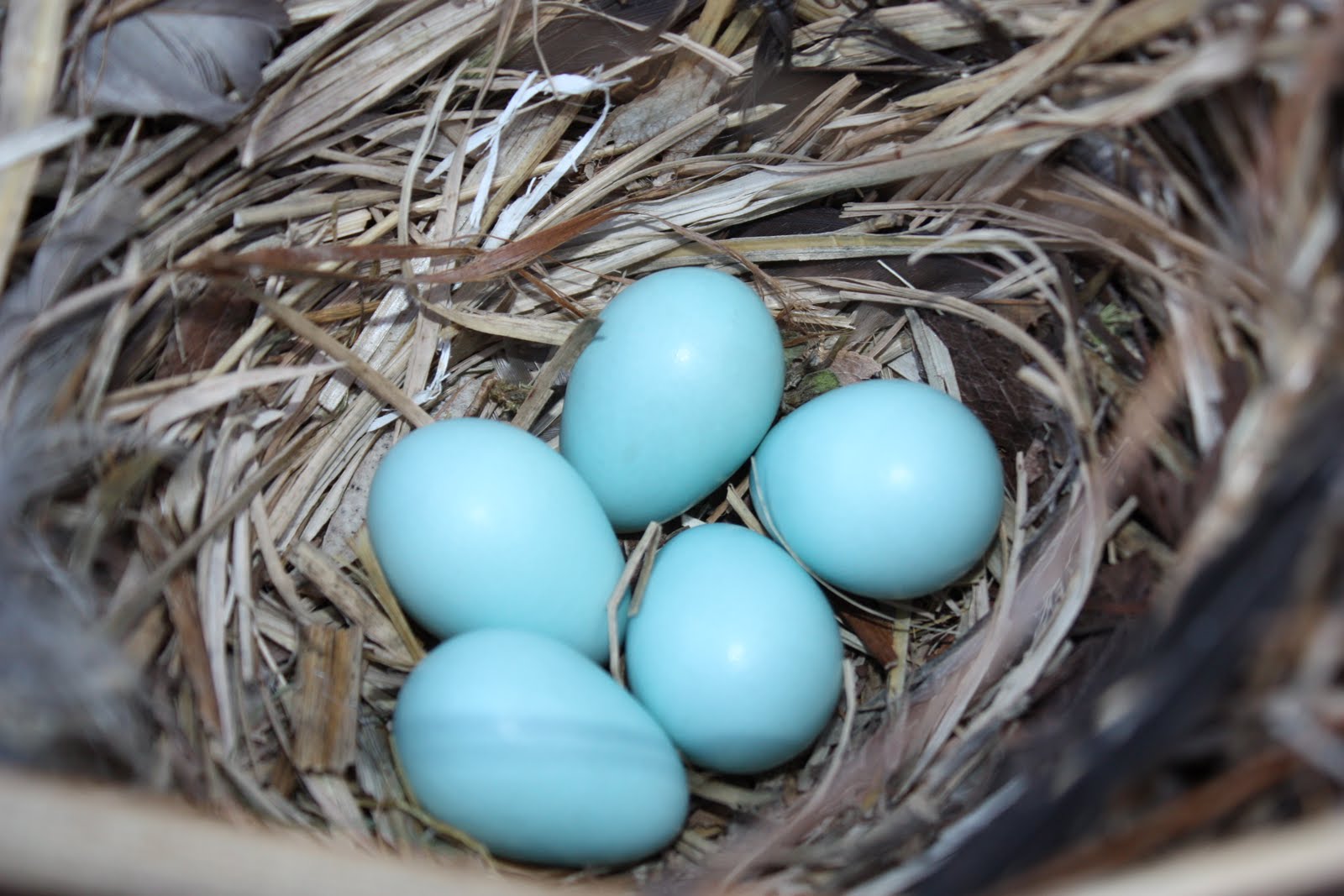 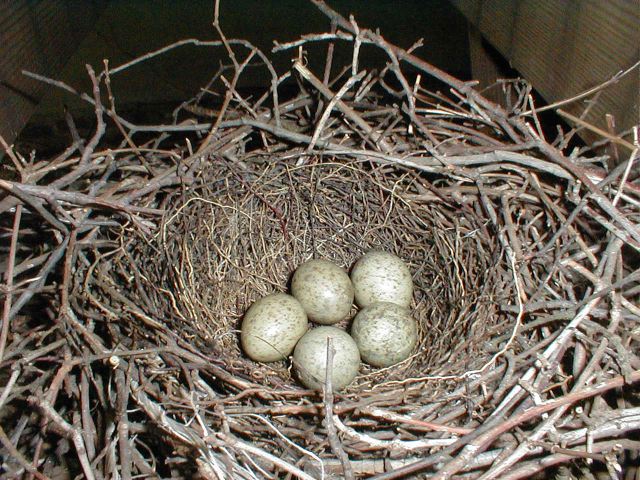 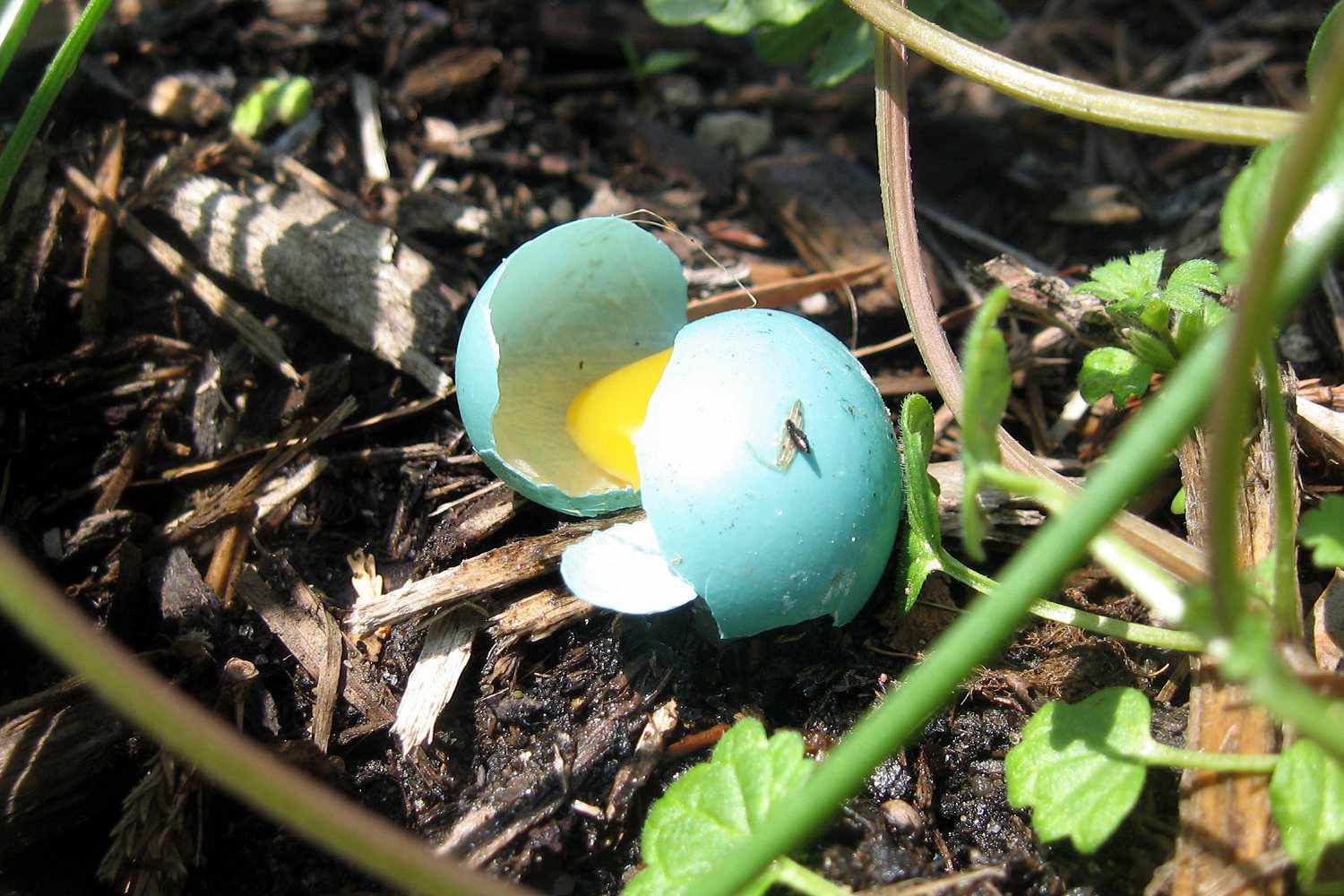 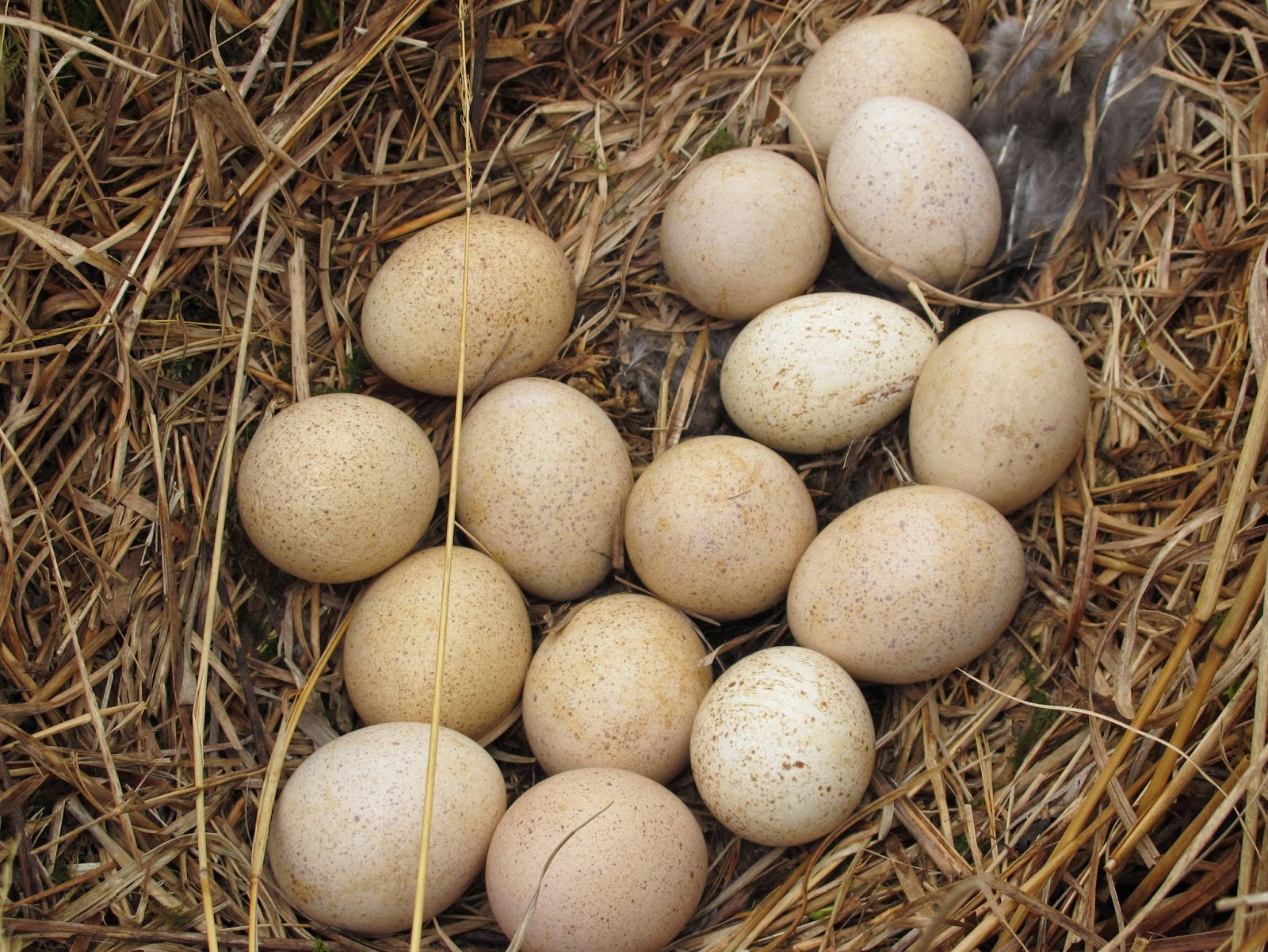 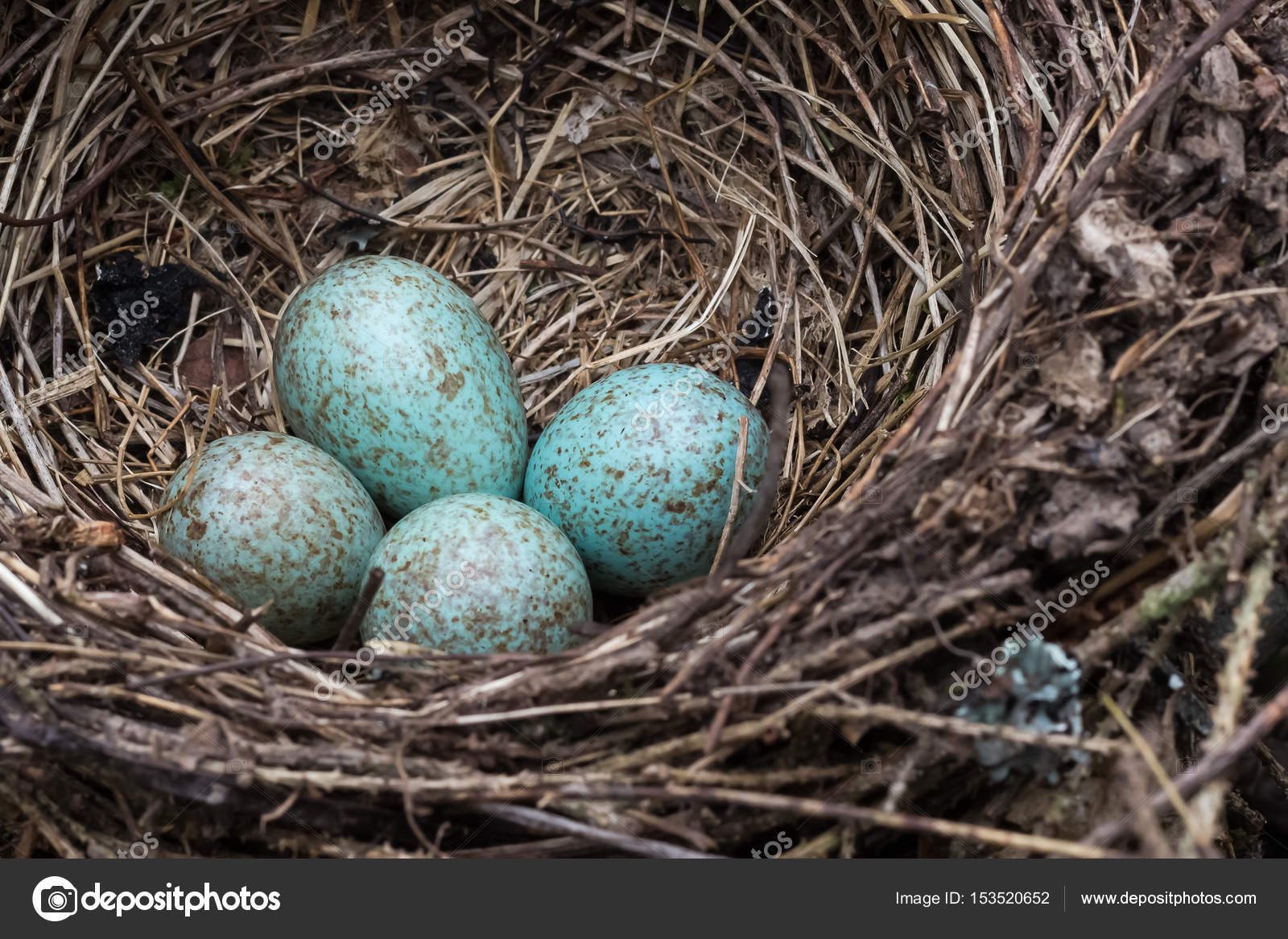 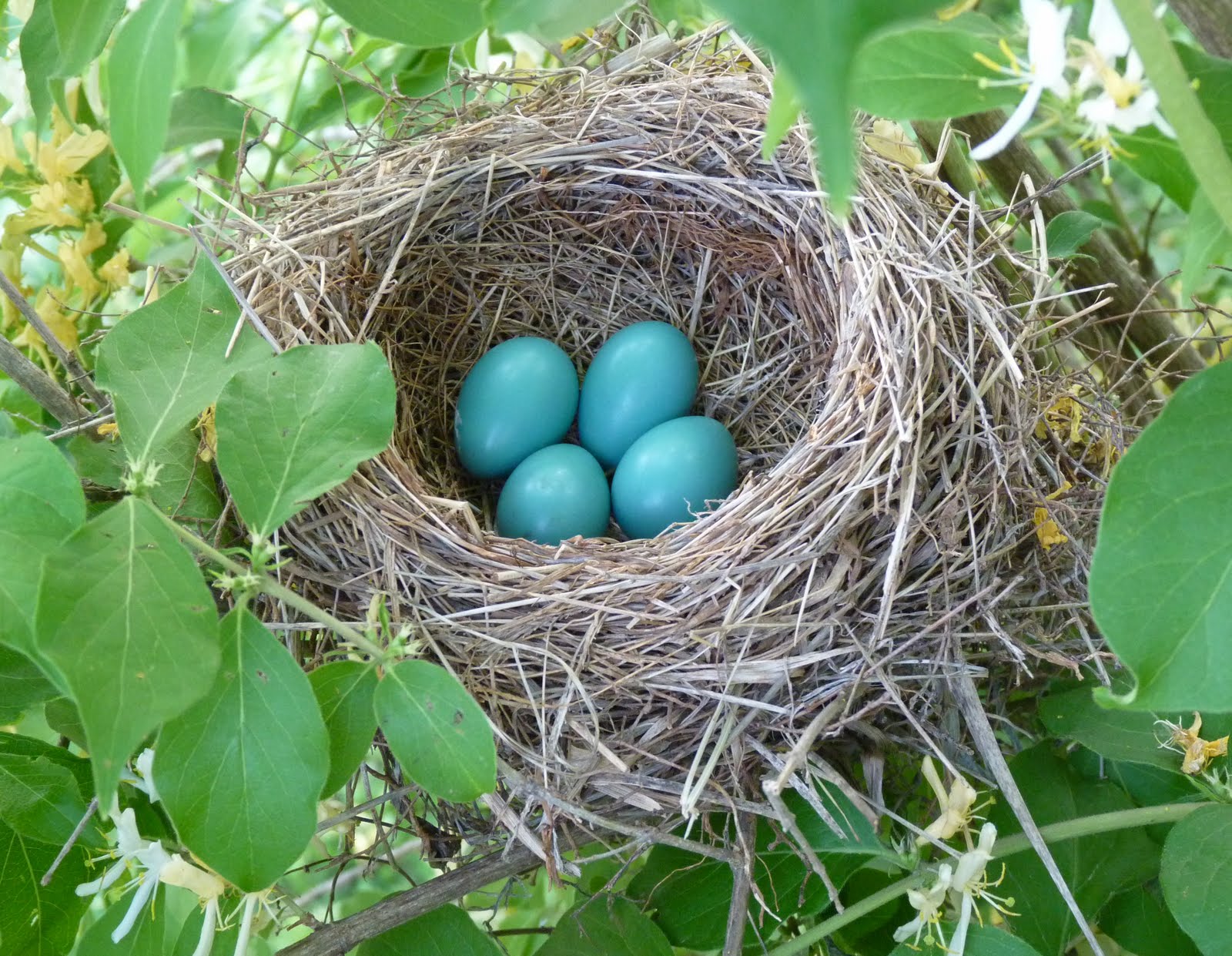 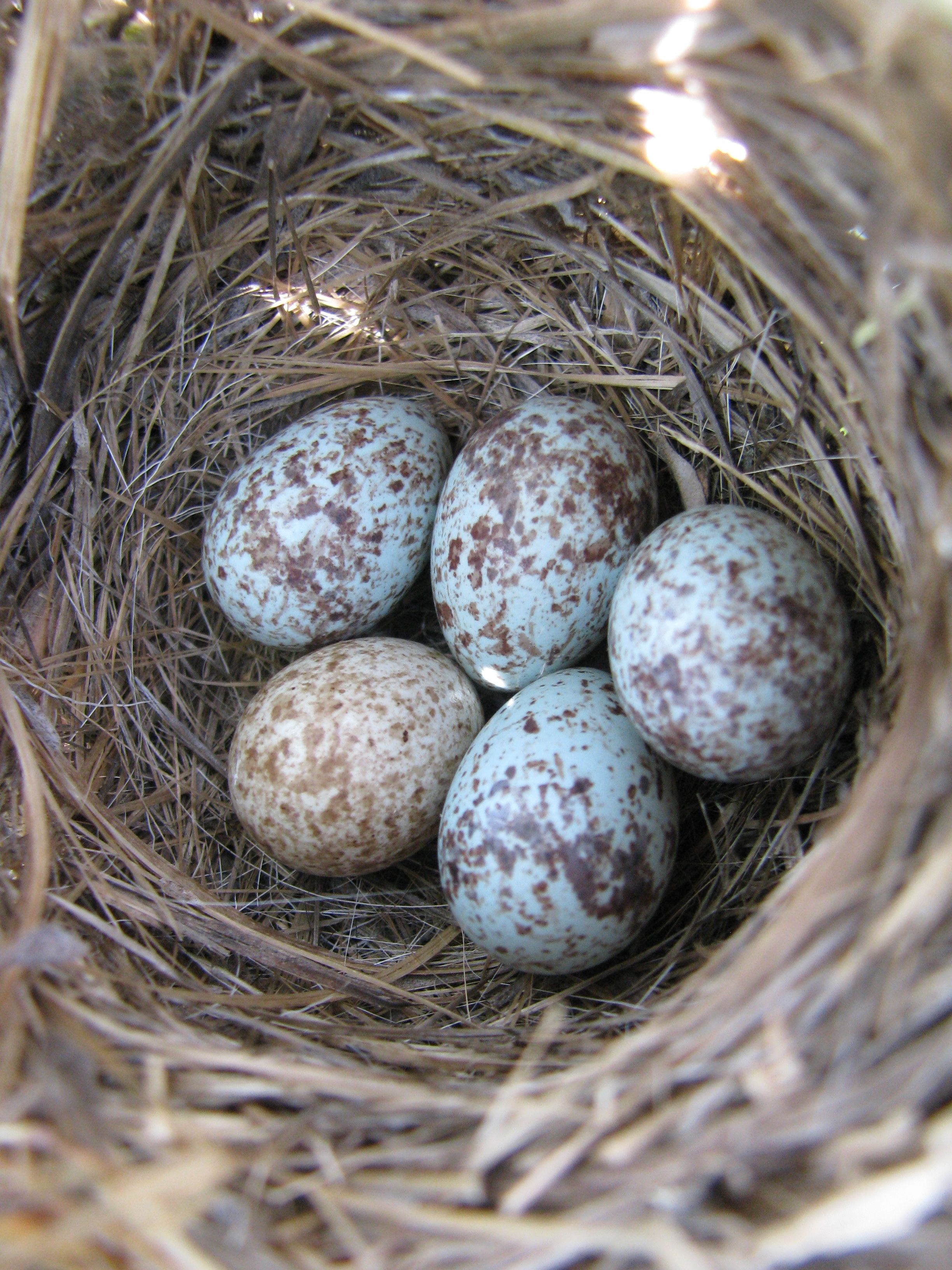 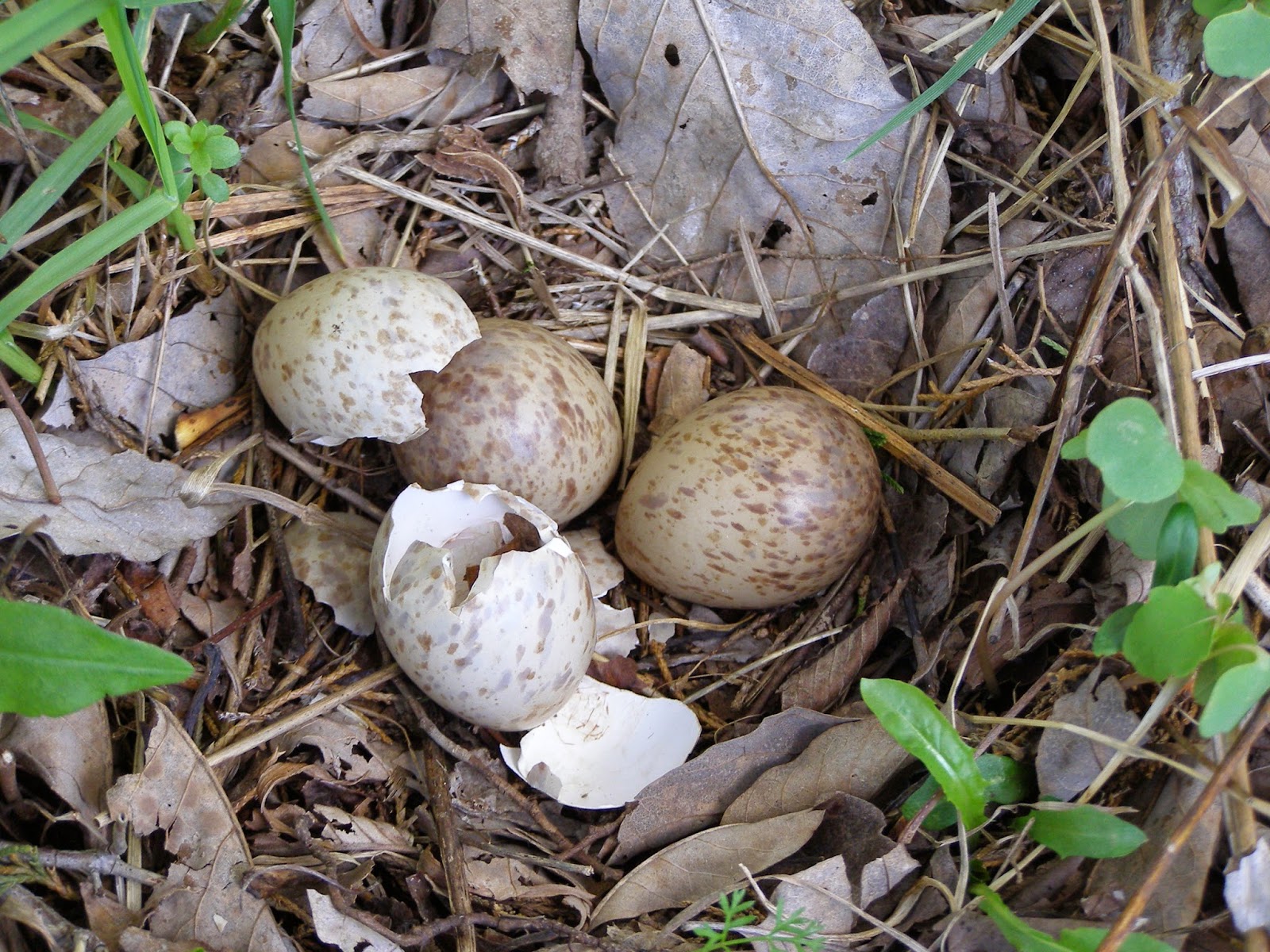 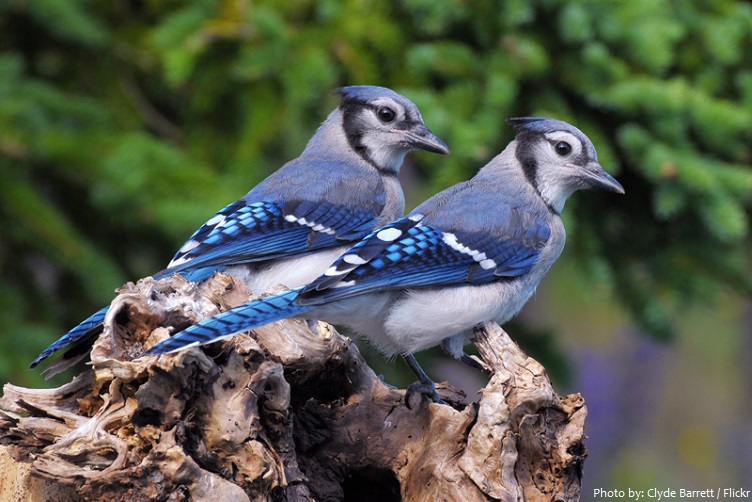 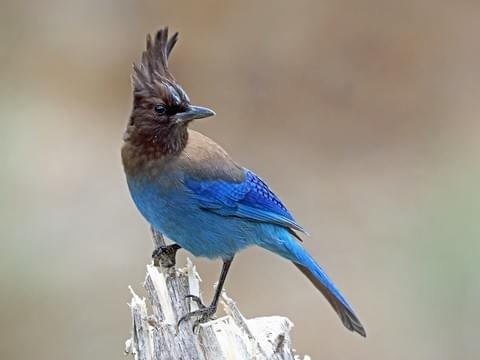 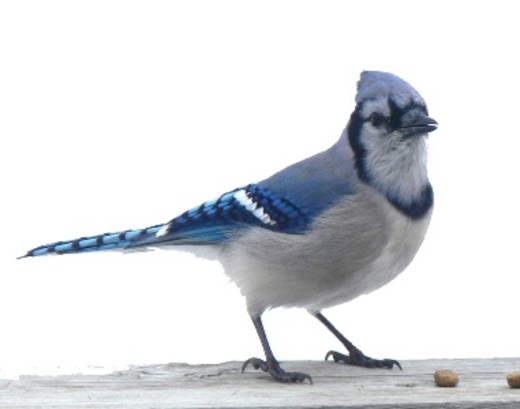 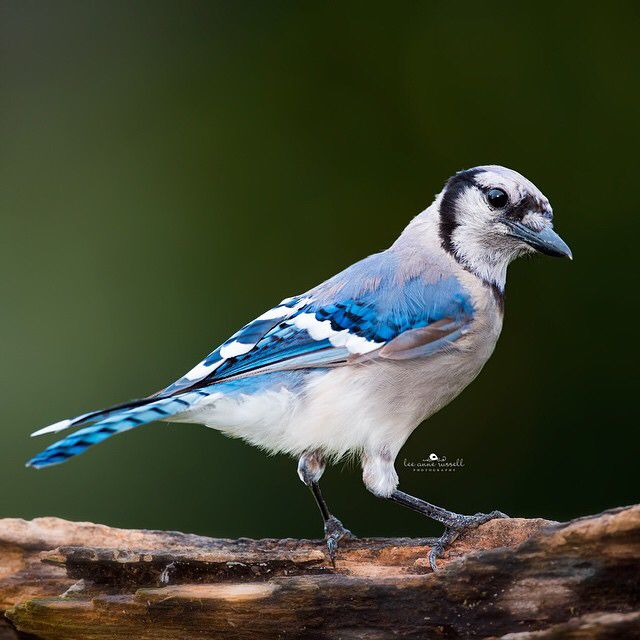 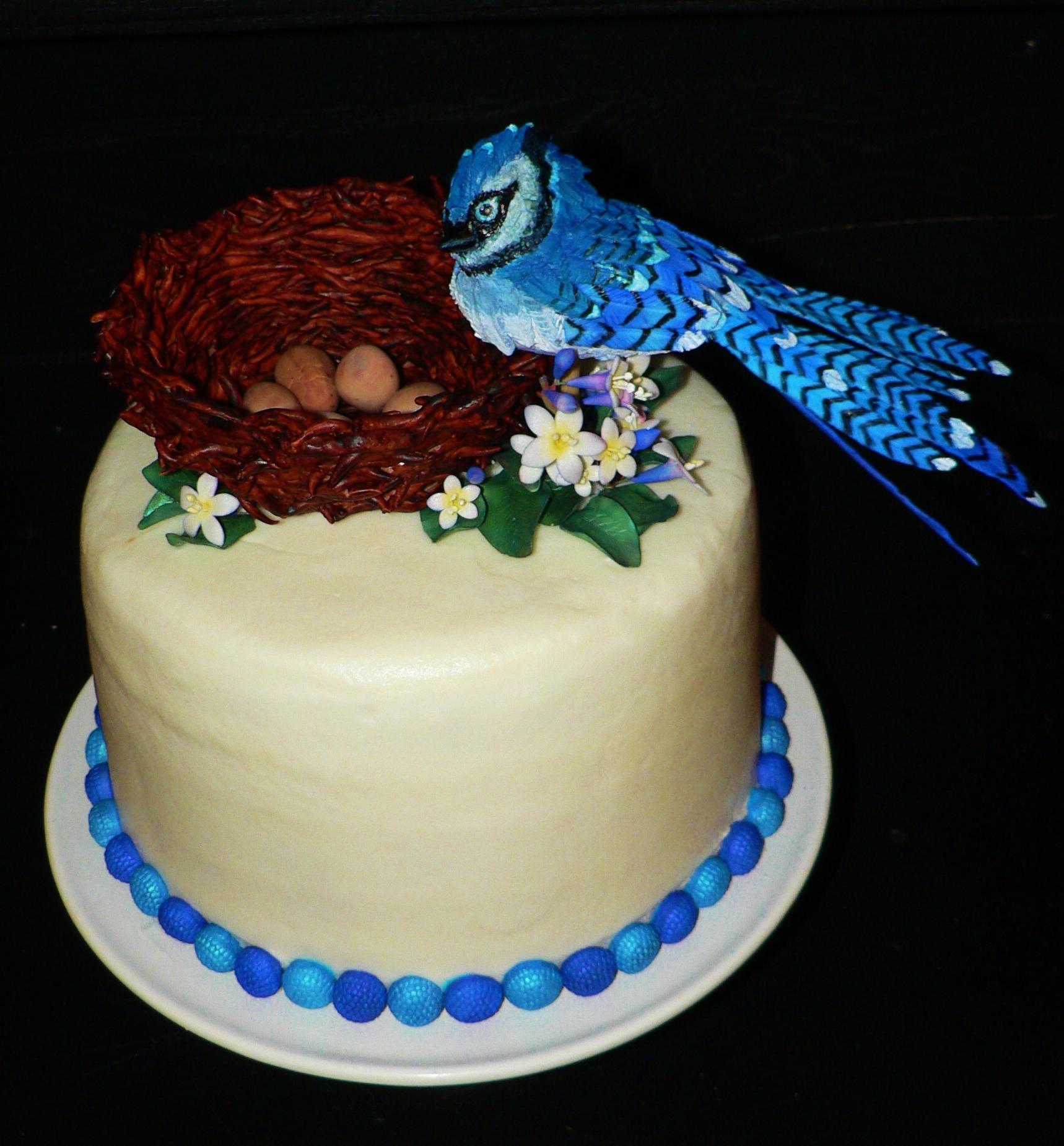 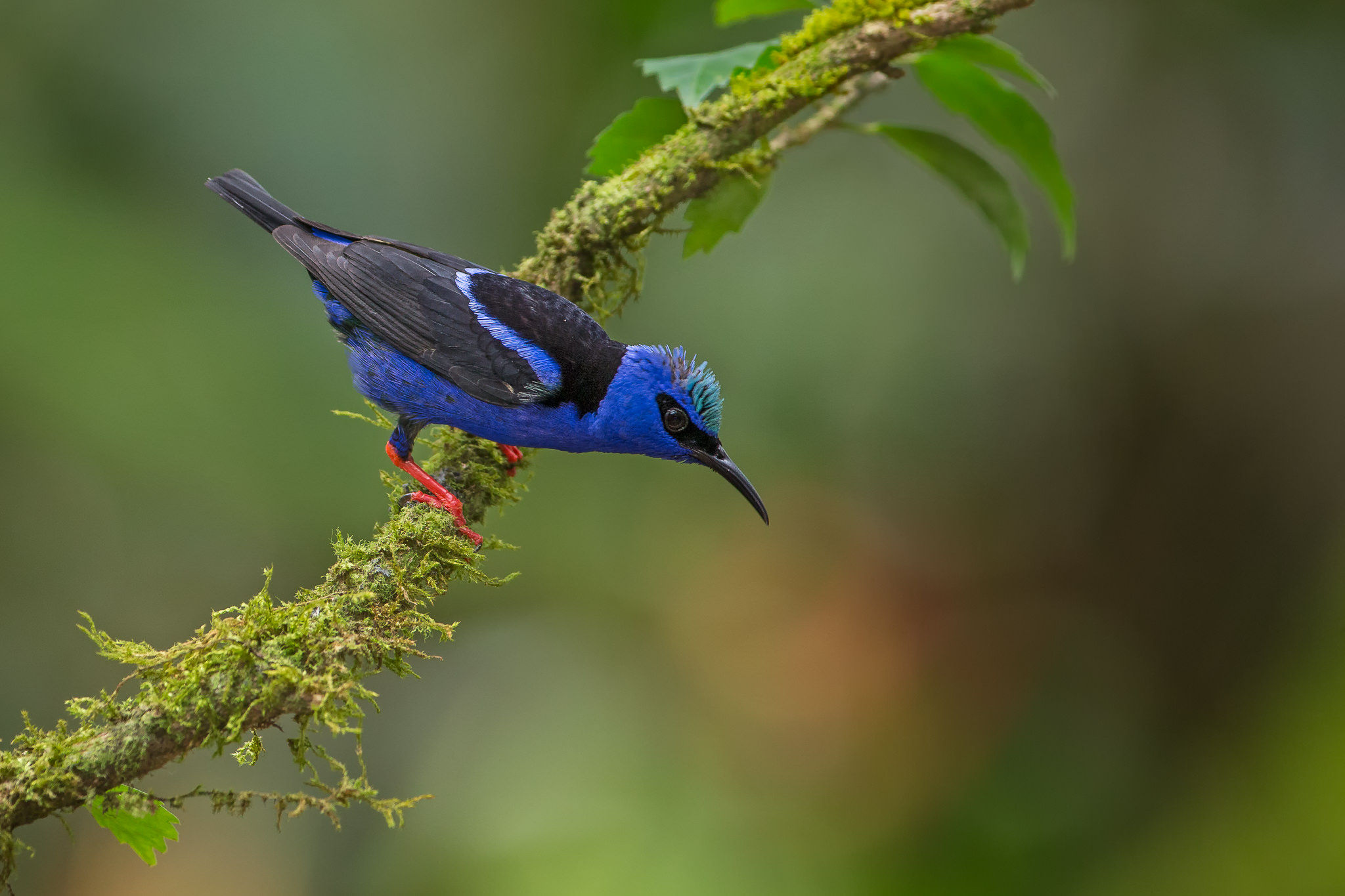 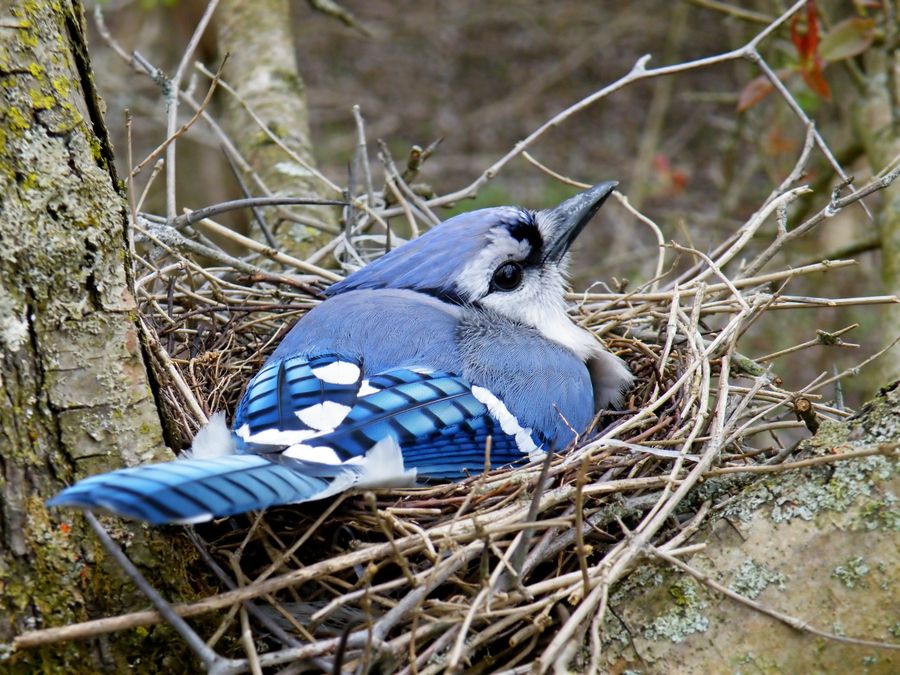