The Yom Kippur War, also known as the Ramadan War, the October War,[65] the 1973 Arab–Israeli War or the Fourth Arab–Israeli War, was an armed conflict fought from 6 to 25 October 1973 between Israel and a coalition of Arab states led by Egypt and Syria. The majority of combat between the two sides took place in the Sinai Peninsula and the Golan Heights—both of which were occupied by Israel in 1967—with some fighting in African Egypt and northern Israel. [66][67] Egypt's initial objective in the war was to seize a foothold on the eastern bank of the Suez Canal and subsequently leverage these gains to negotiate the return of the rest of the Israeli-occupied Sinai Peninsula. [68][69][70][71] 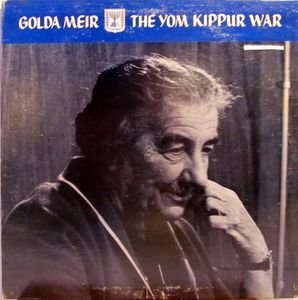 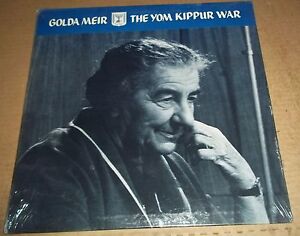 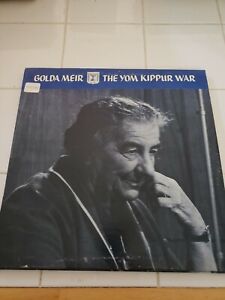 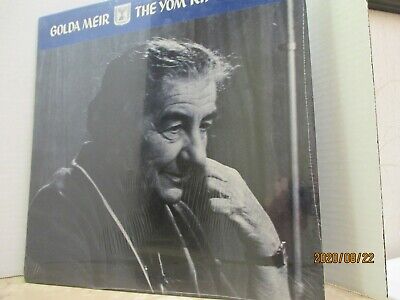 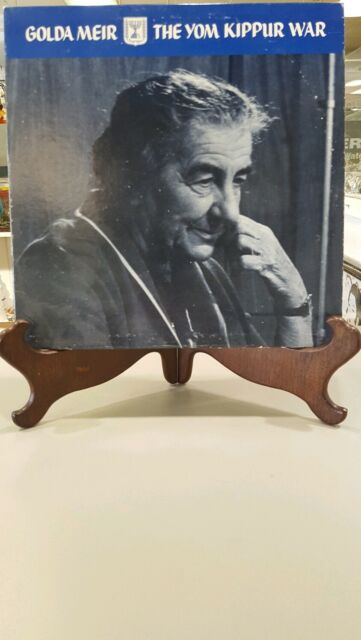 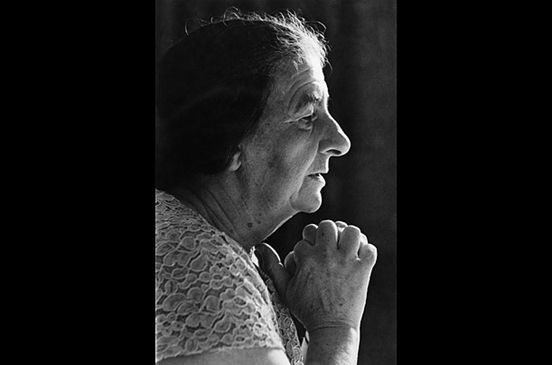 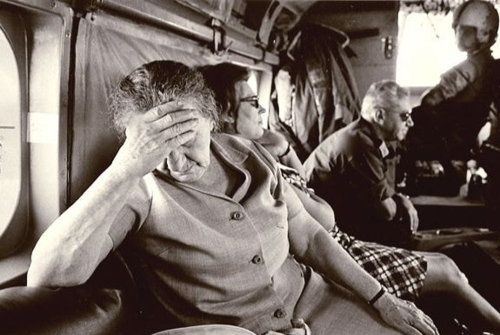 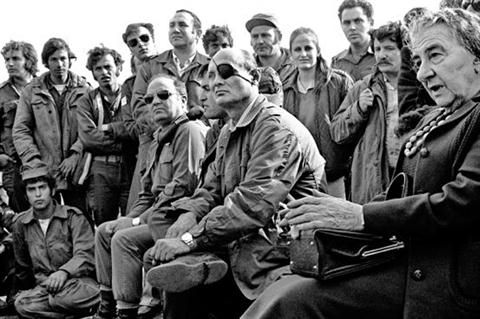 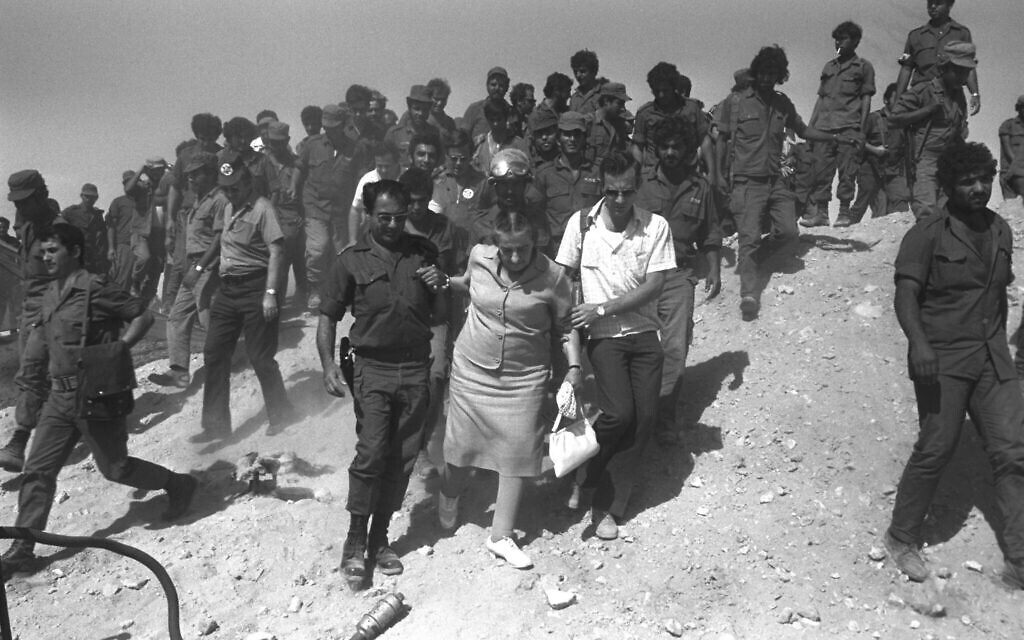 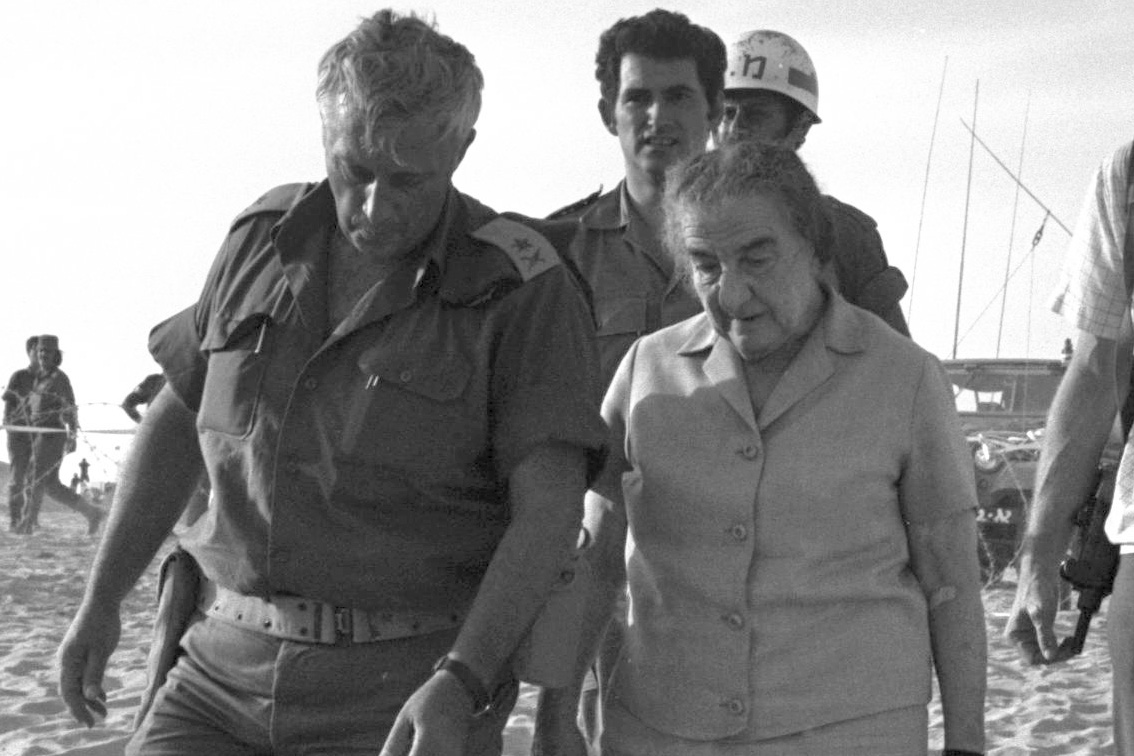 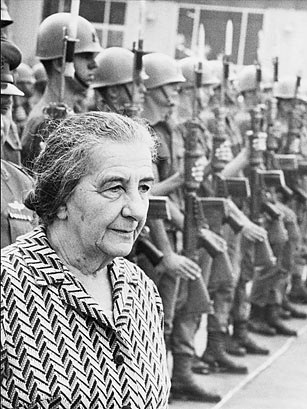 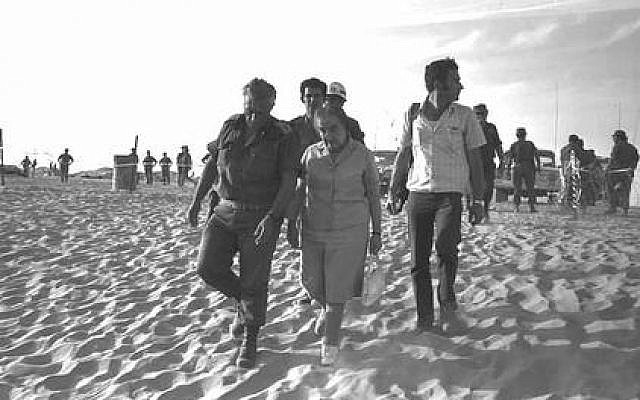