Yelena Gadzhievna Isinbayeva (Russian: Елена Гаджиевна Исинбаева, IPA: [jɪˈlʲɛnə gɐˈdʐɨjɪvnə ɪsʲɪnˈbajɪvə]; born 3 June 1982) is a Russian former pole vaulter. She is a two-time Olympic gold medalist (2004 and 2008), a three-time World Champion (2005, 2007 and 2013), the current world record holder in the event, and is widely considered the greatest female pole-vaulter of all time. Isinbayeva was banned from the 2016 Rio Olympics after revelations of an extensive state-sponsored doping programme in Russia, thus dashing her hopes of a grand retirement winning the Olympic gold medal. She retired from athletics in August 2016 after being elected to serve an 8-year term on the IOC's Athletes' Commission. 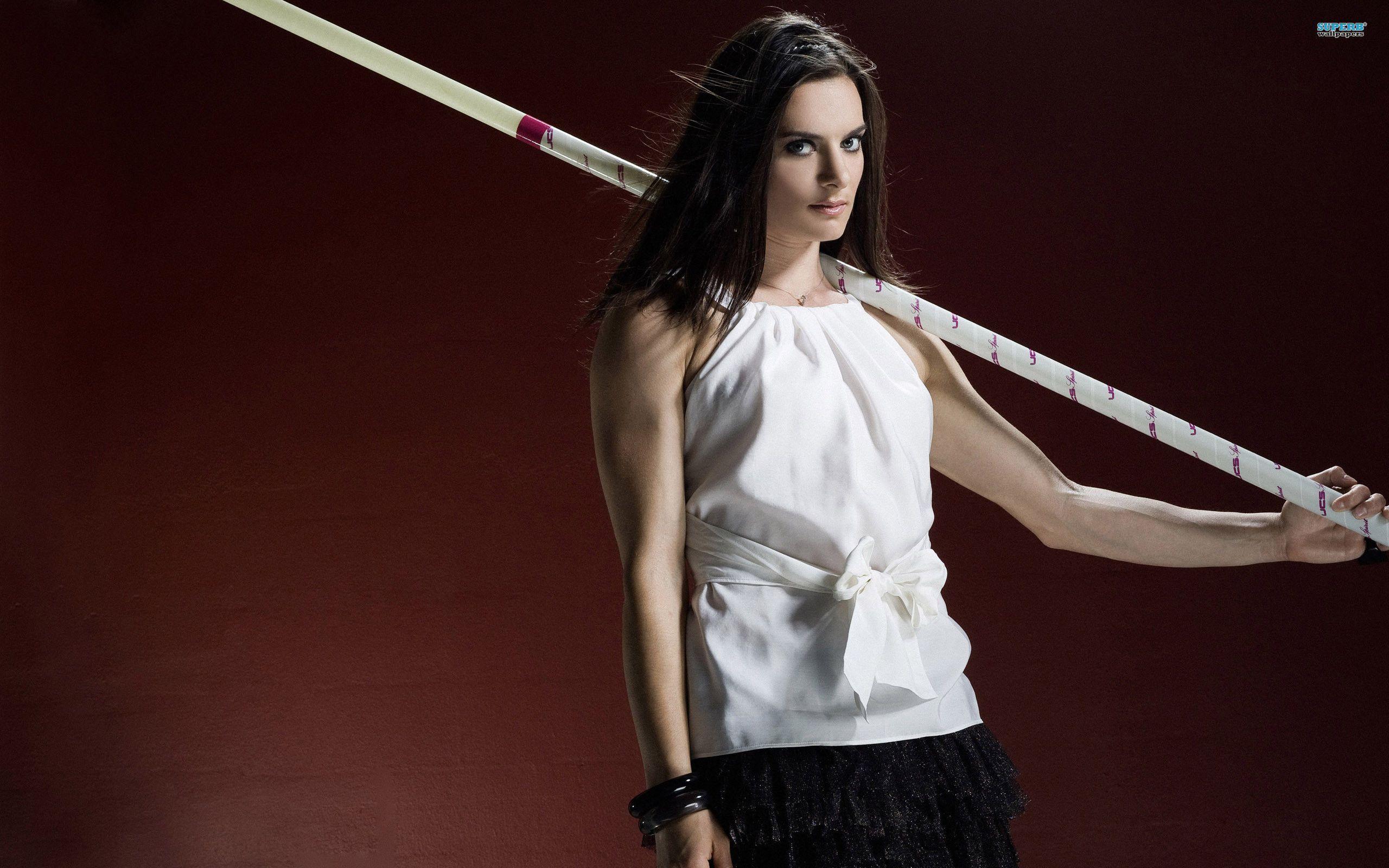 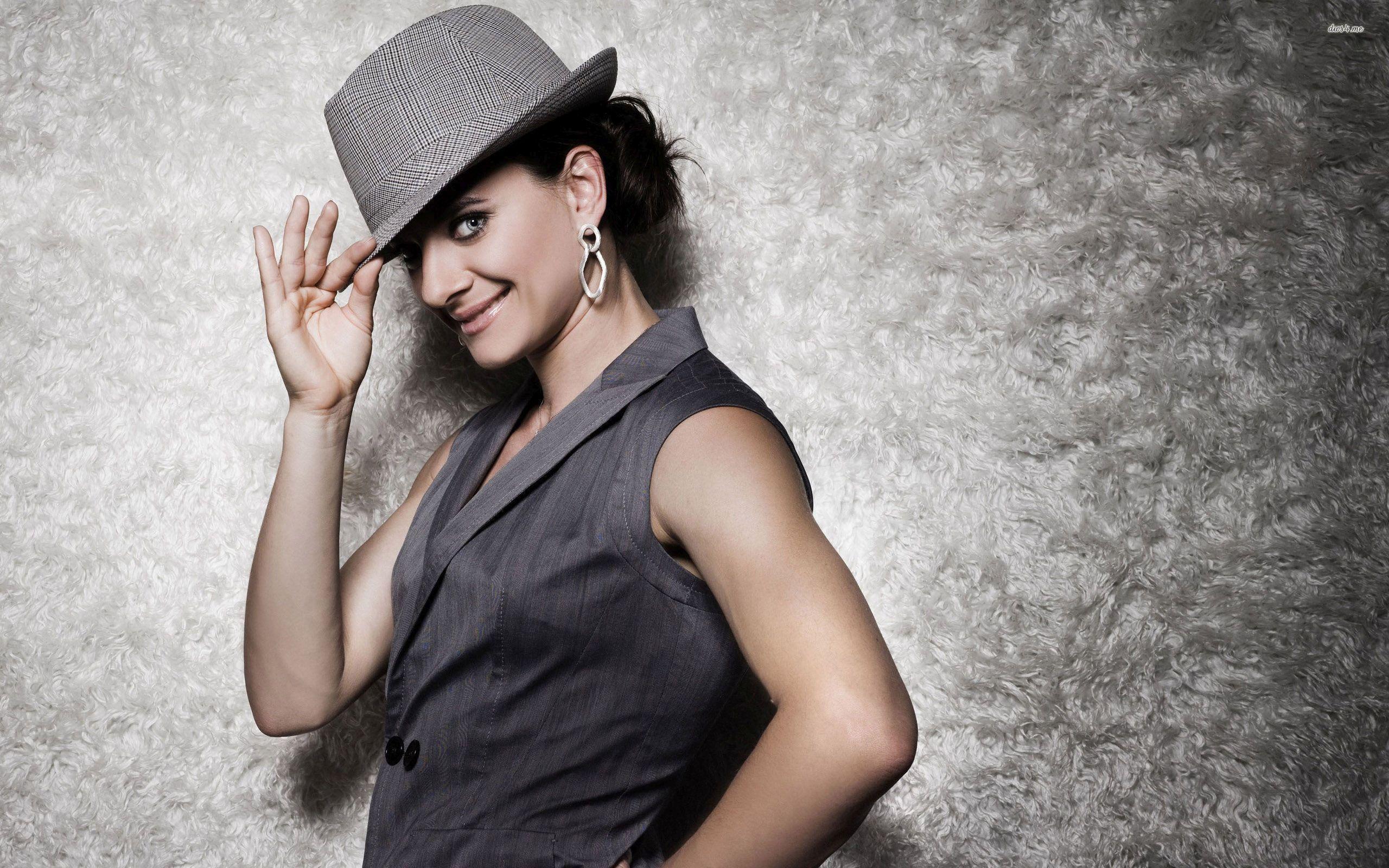 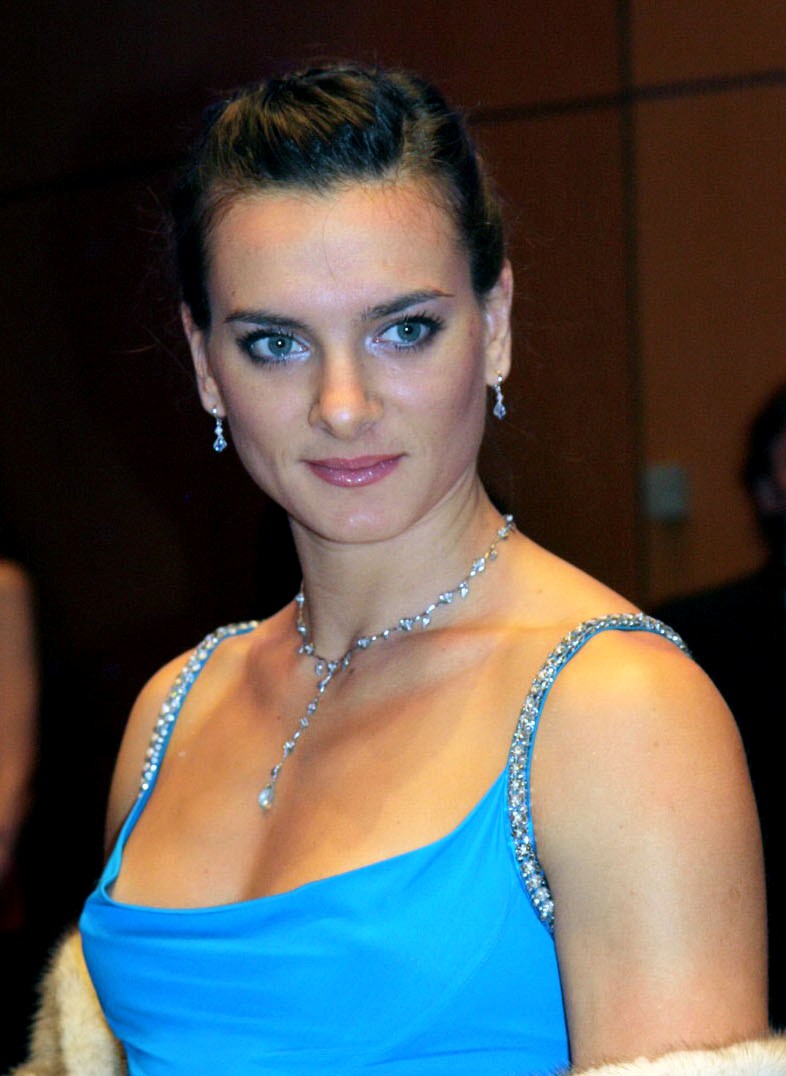 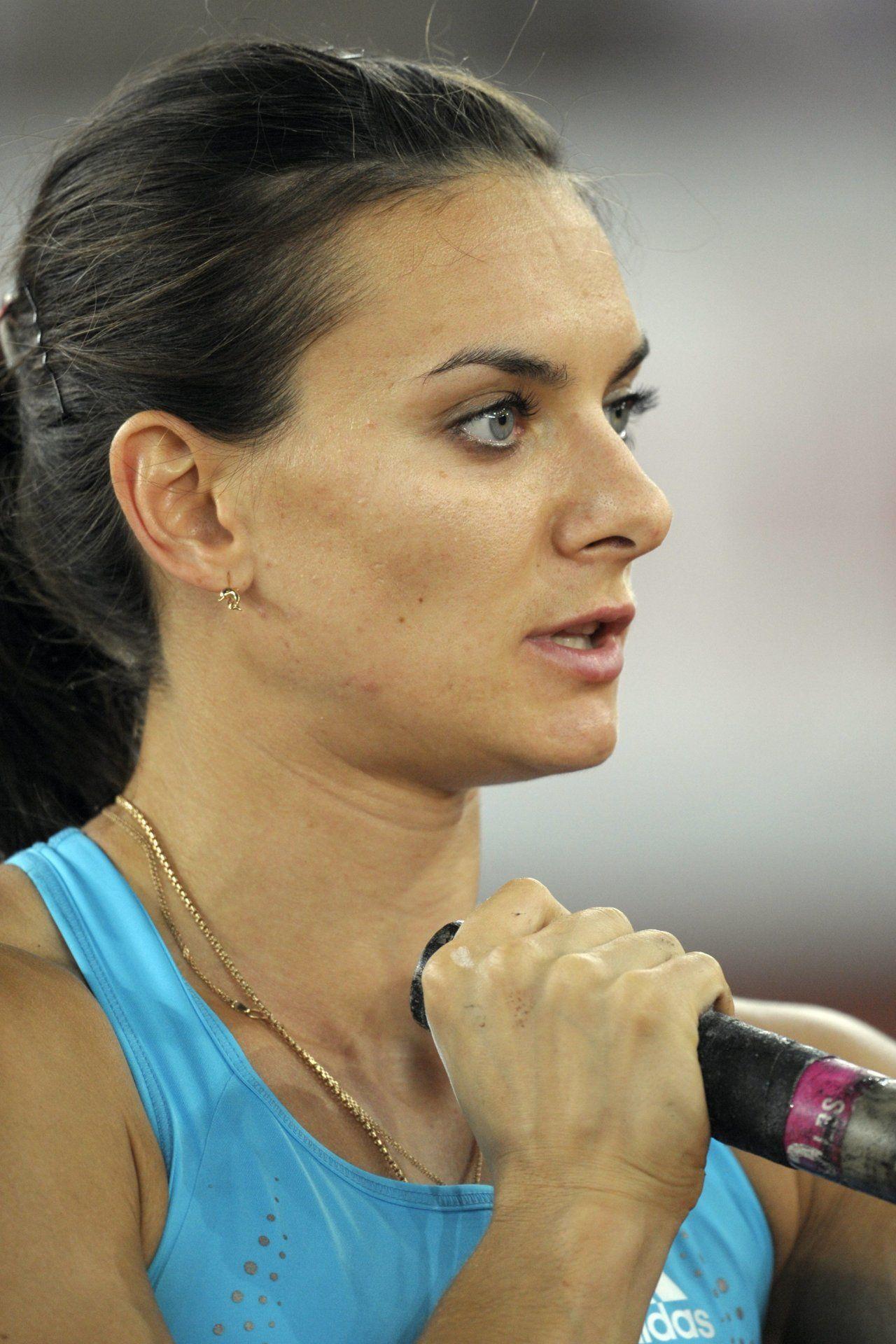 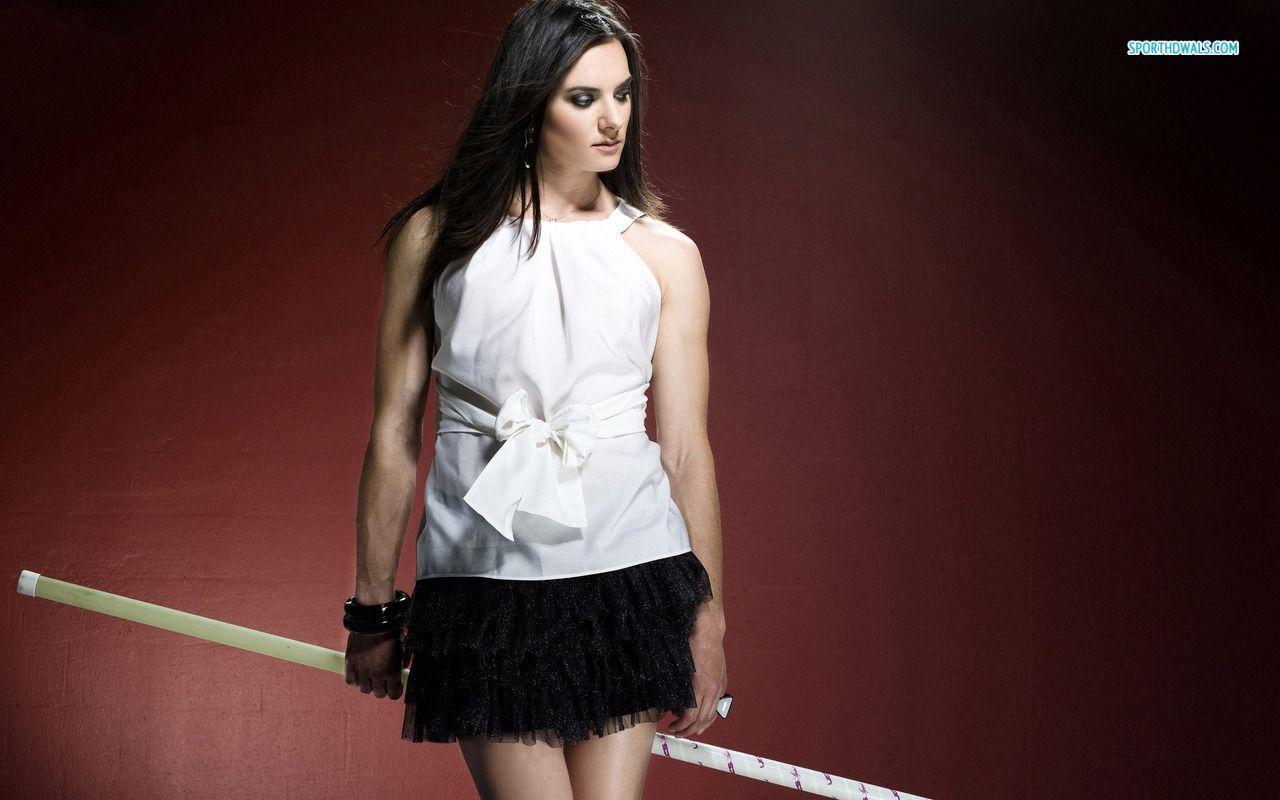 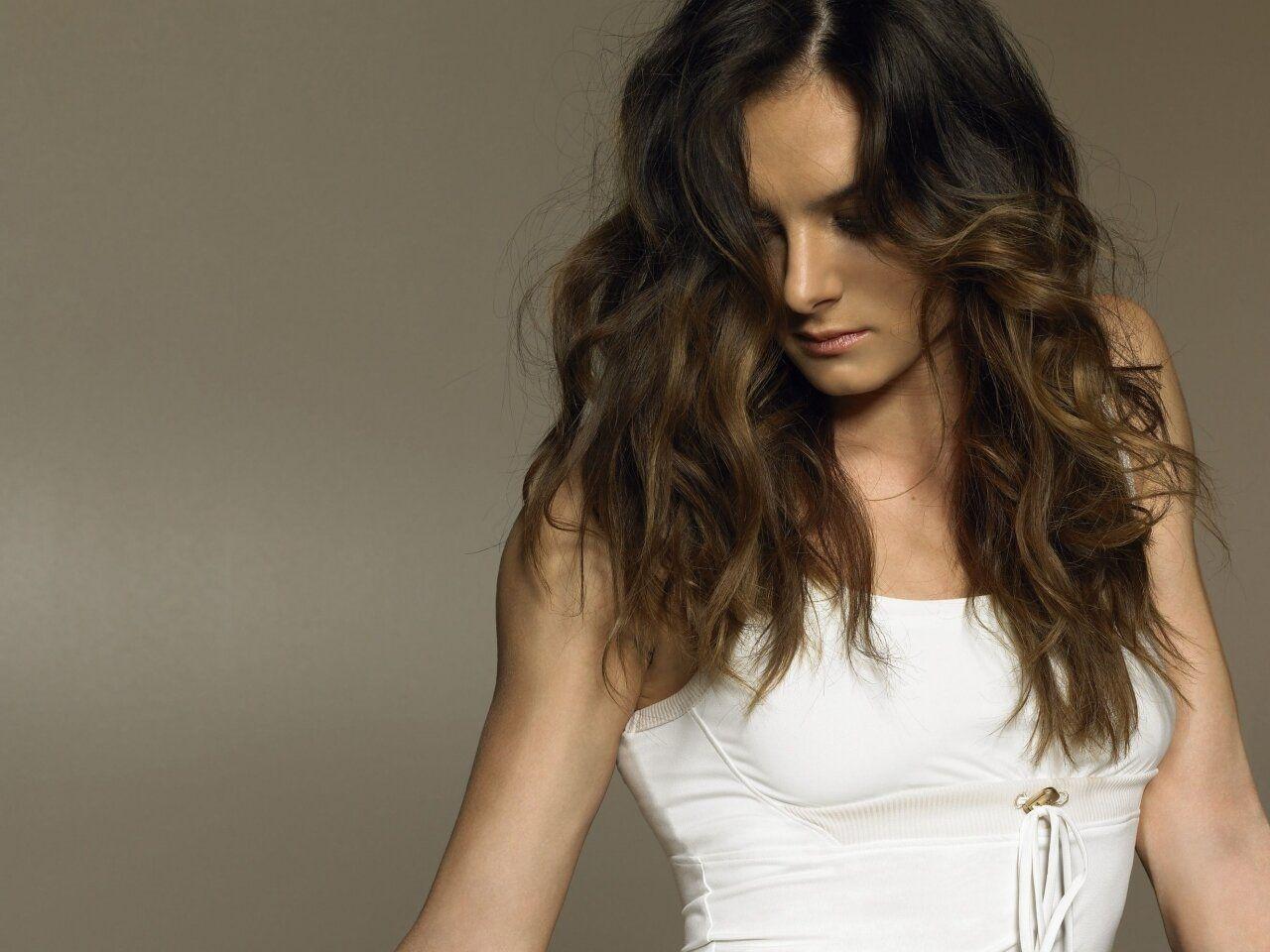 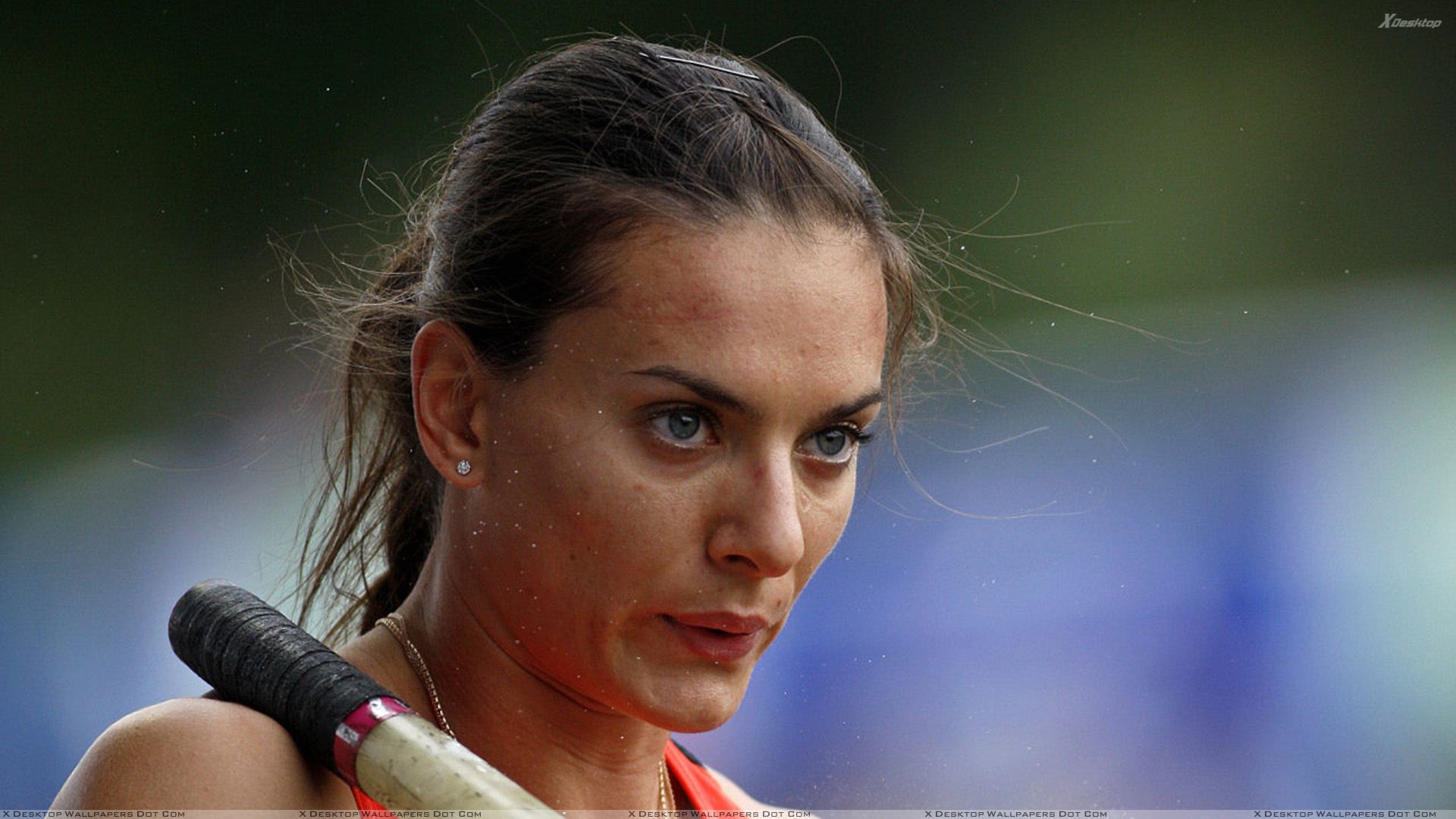 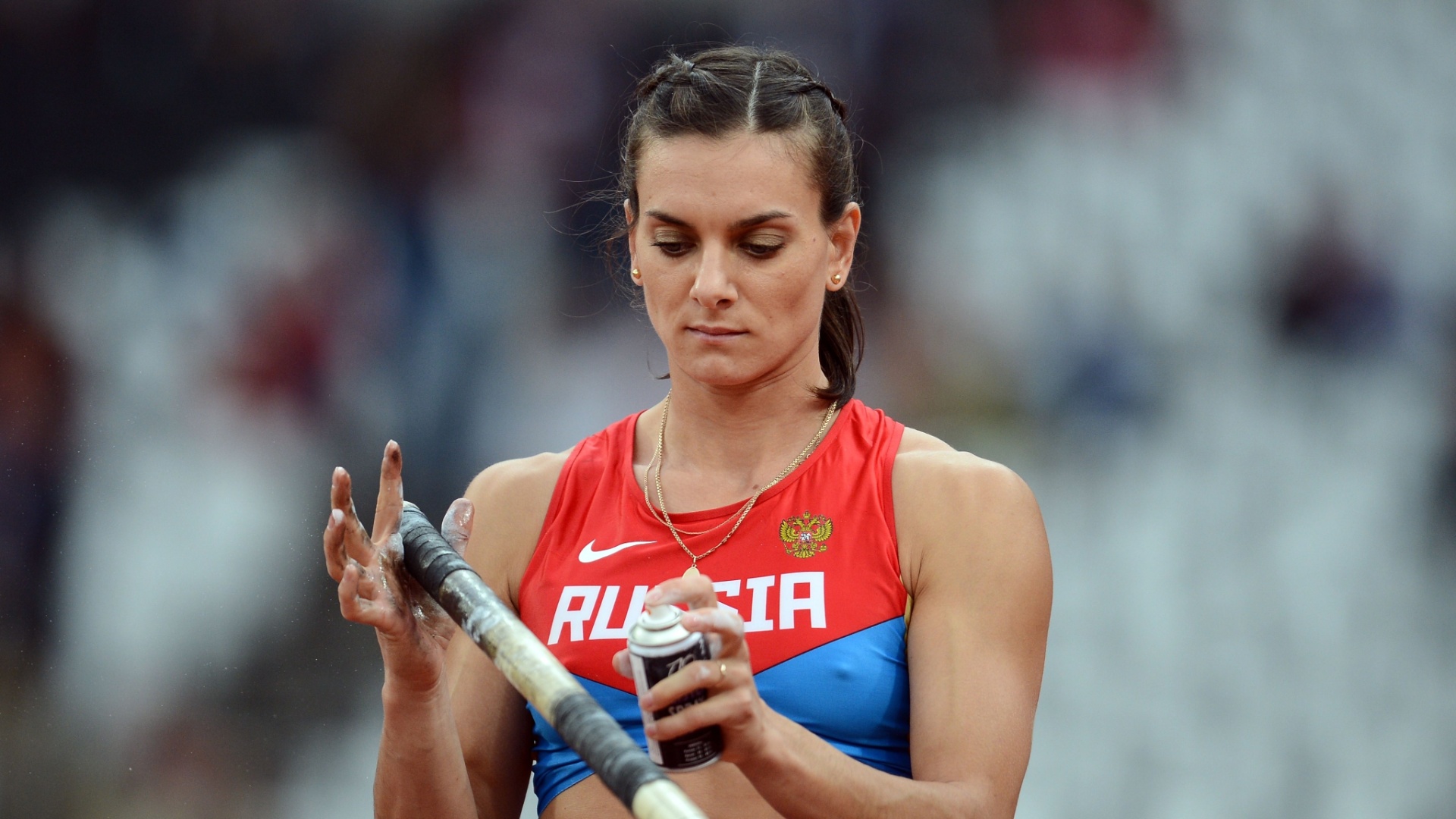 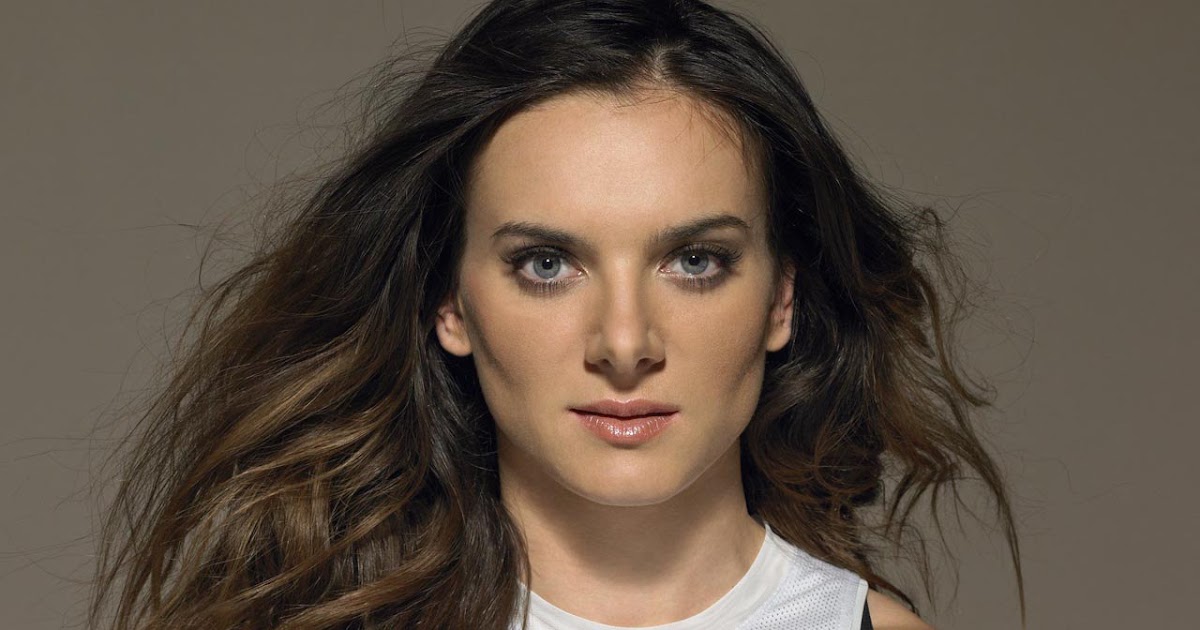 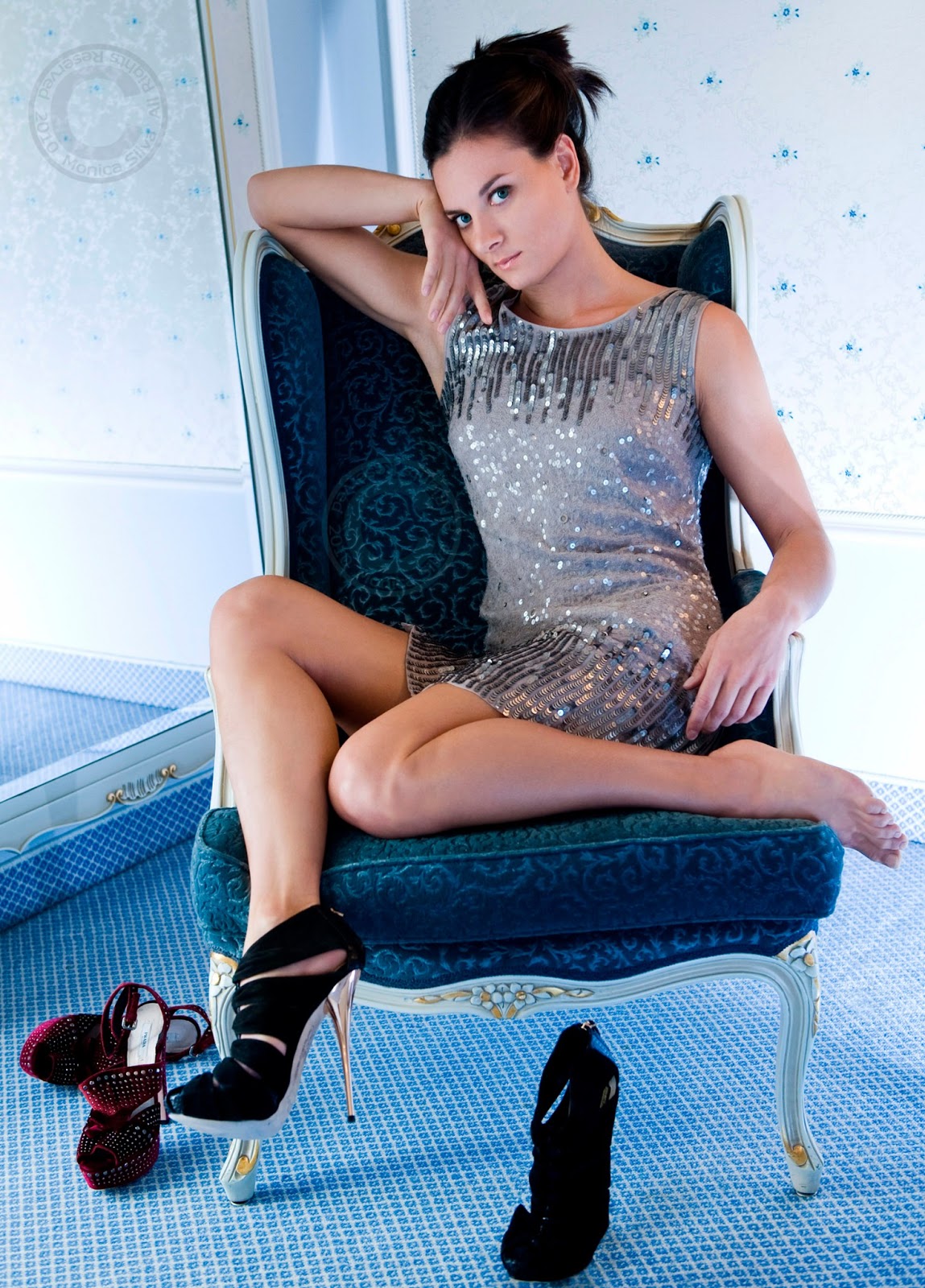 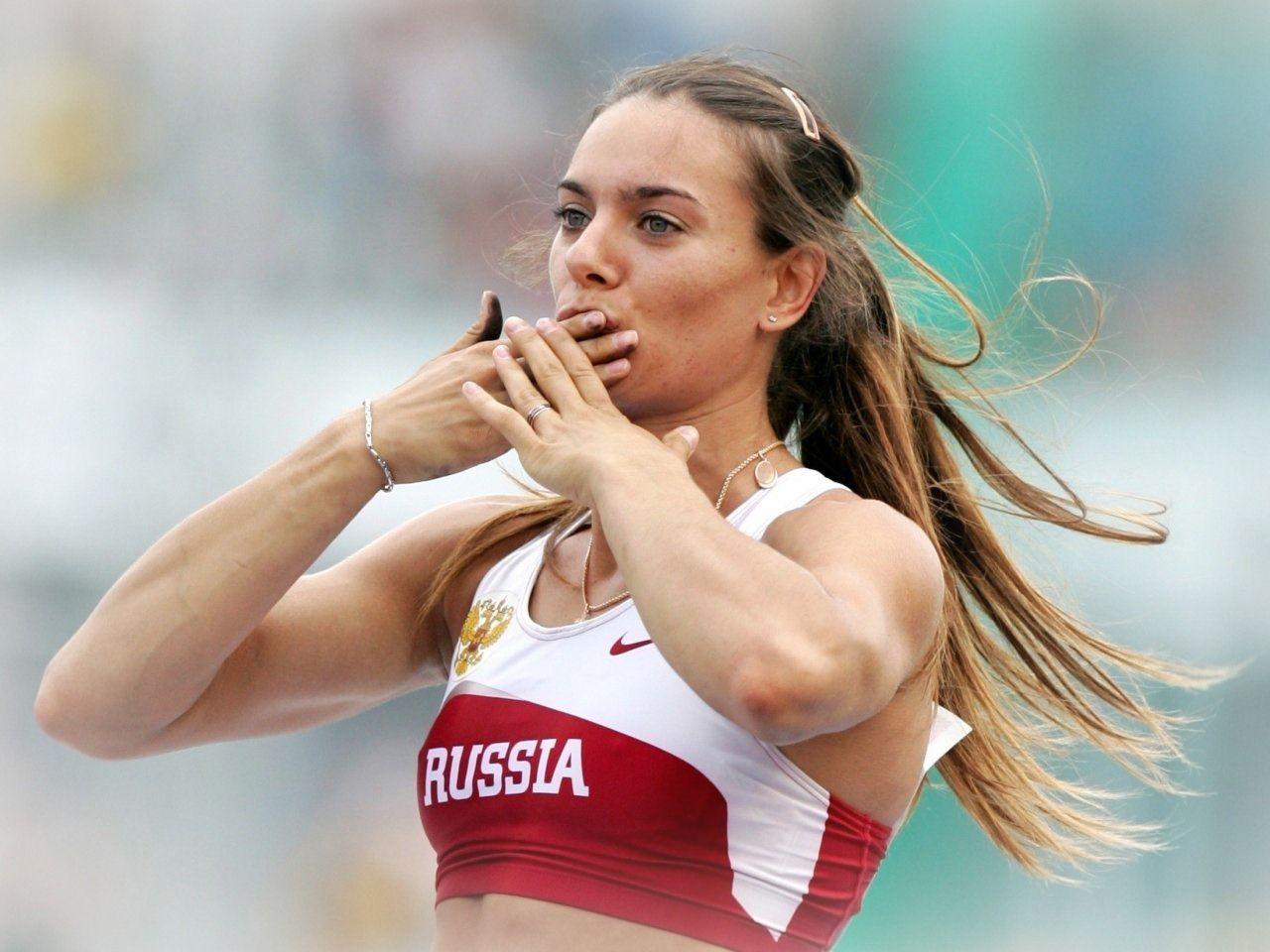 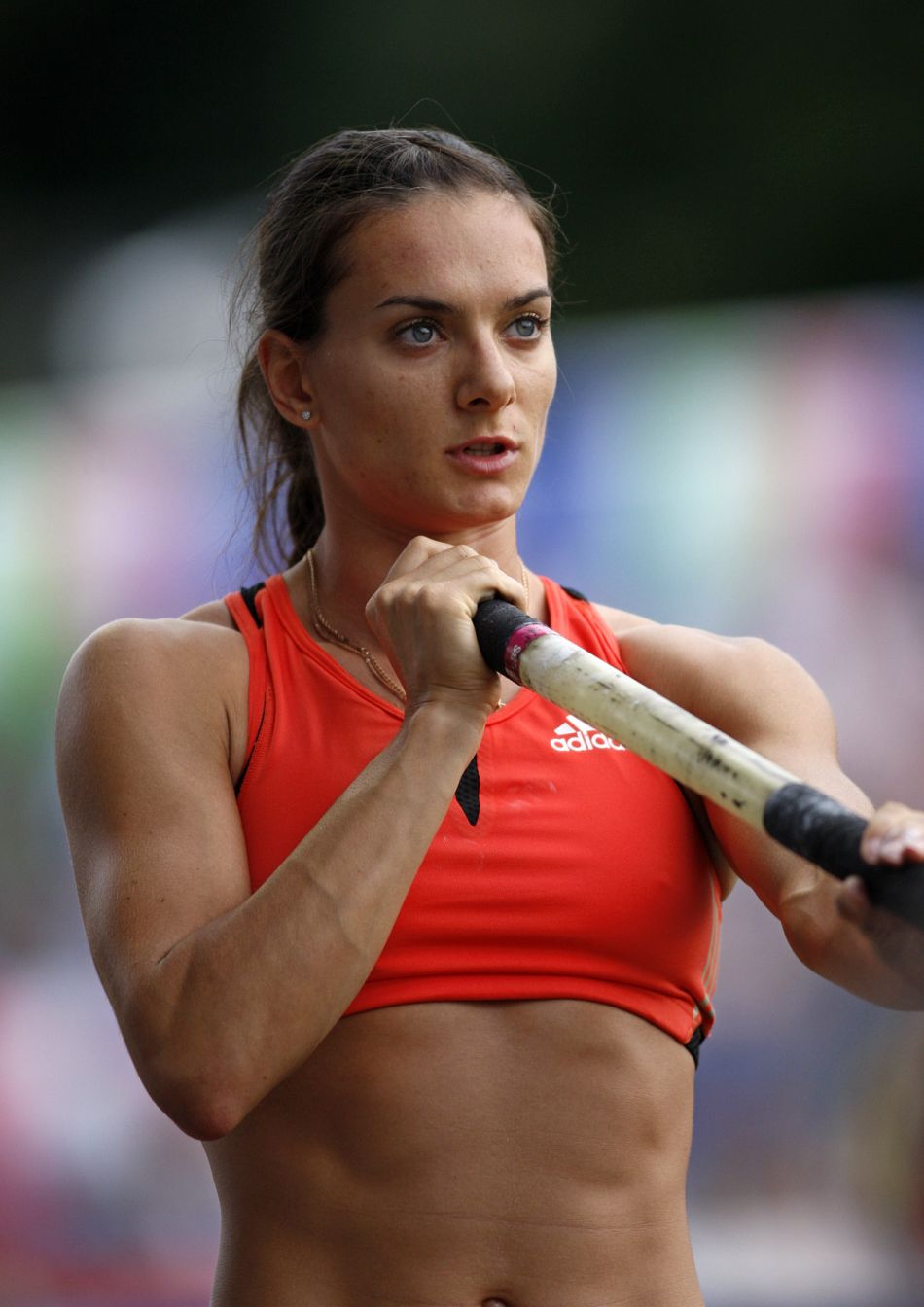 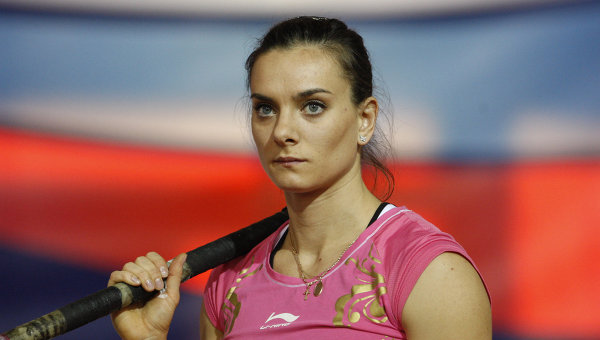 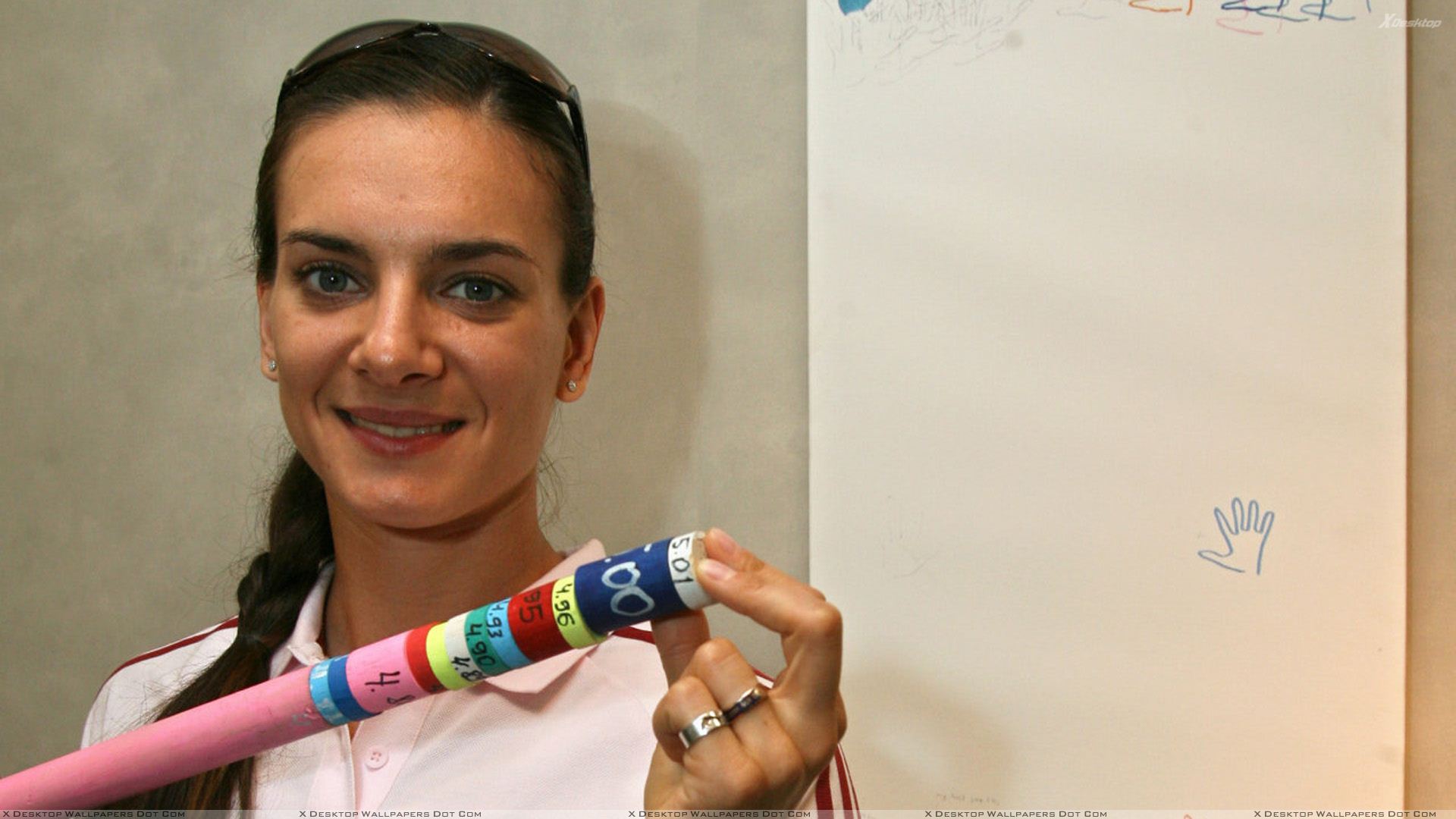 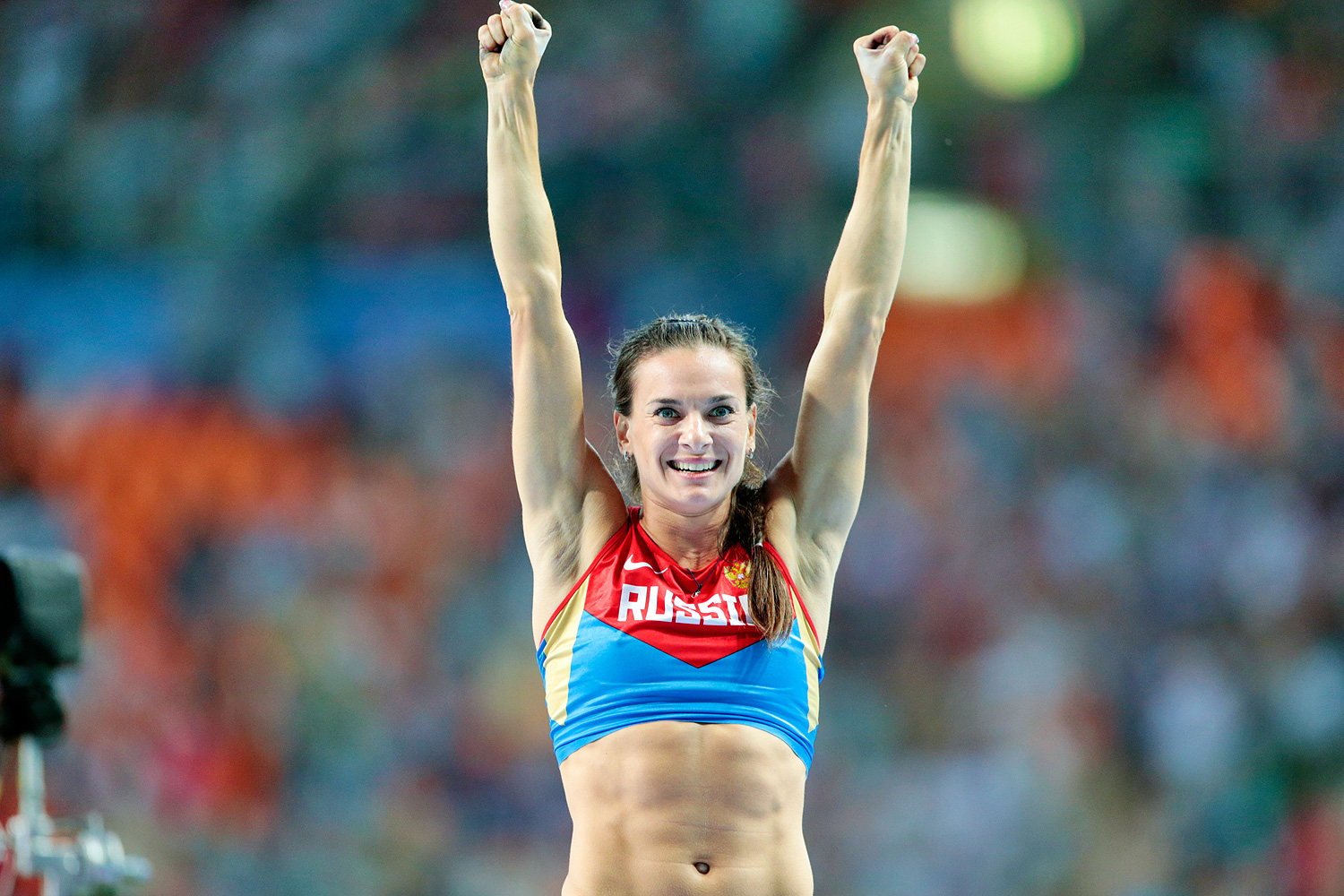 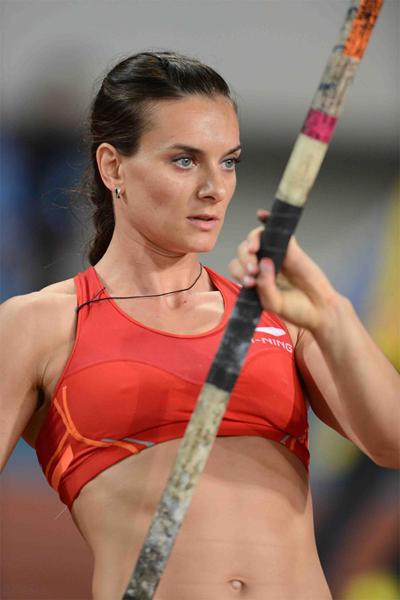 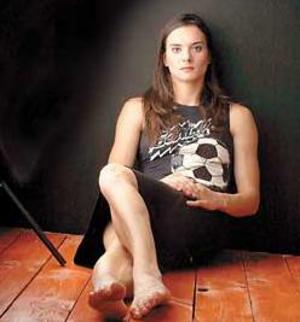