Vivien Leigh (/liː/; 5 November 1913 – 8 July 1967; born Vivian Mary Hartley and styled as Lady Olivier after 1947) was a British actress. She won the Academy Award for Best Actress twice, for her definitive performances as Scarlett O'Hara in Gone with the Wind (1939) and Blanche DuBois in the film version of A Streetcar Named Desire (1951), a role she had also played on stage in London's West End in 1949. She also won a Tony Award for her work in the Broadway musical version of Tovarich (1963). Although her career had periods of inactivity, in 1999 the American Film Institute ranked Leigh as the 16th greatest female movie star of classic Hollywood cinema. 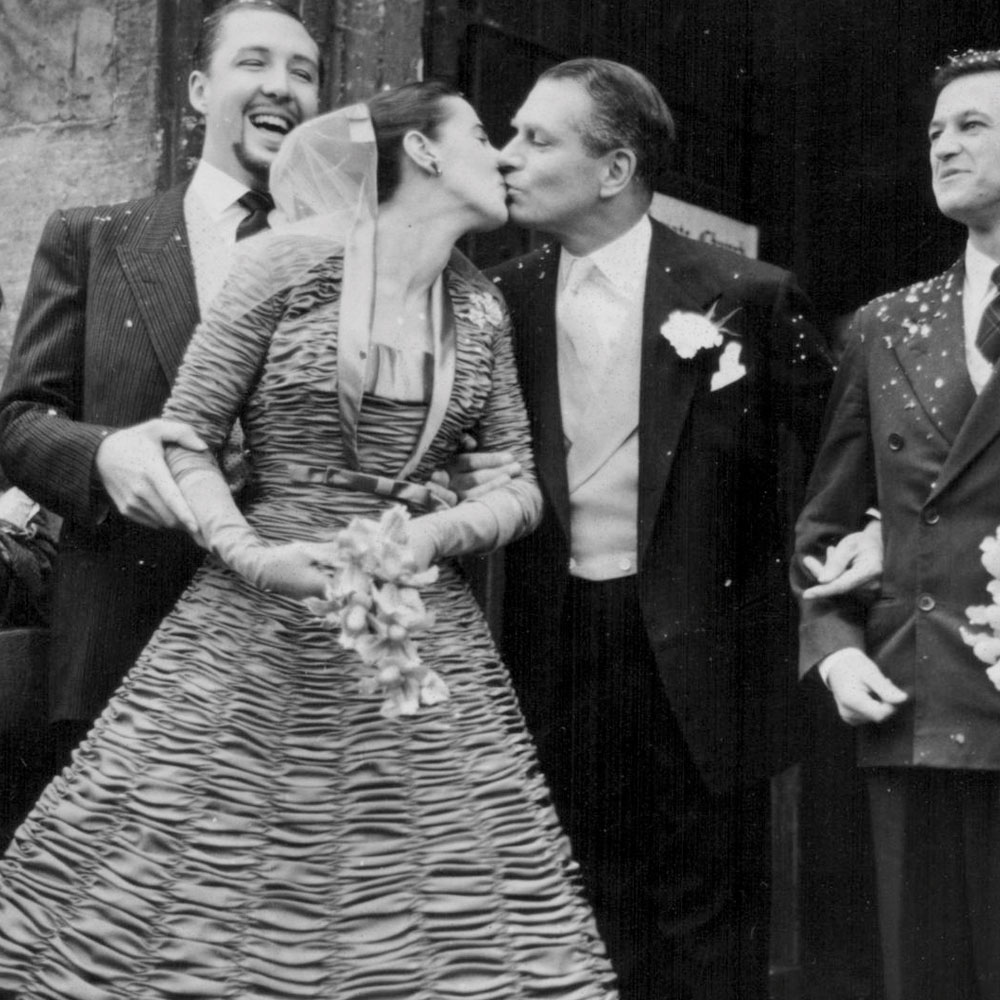 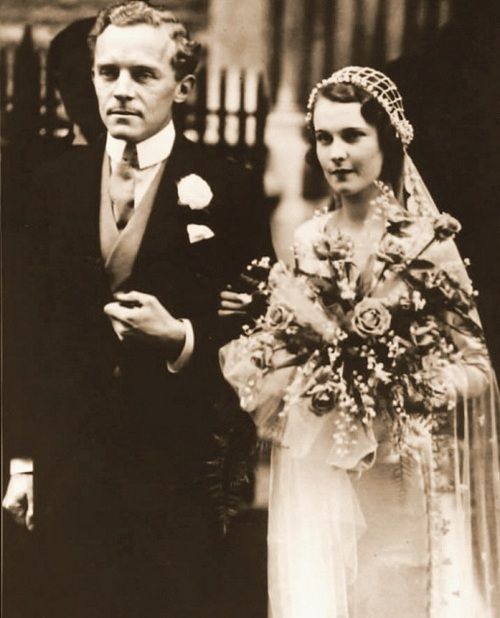 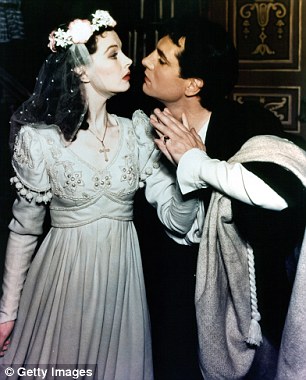 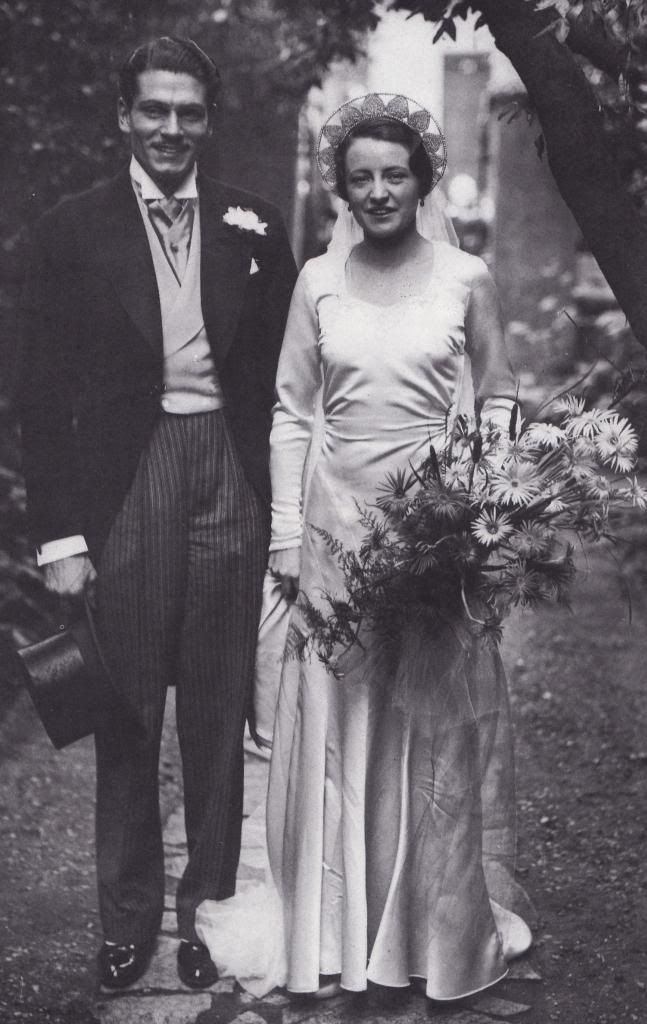 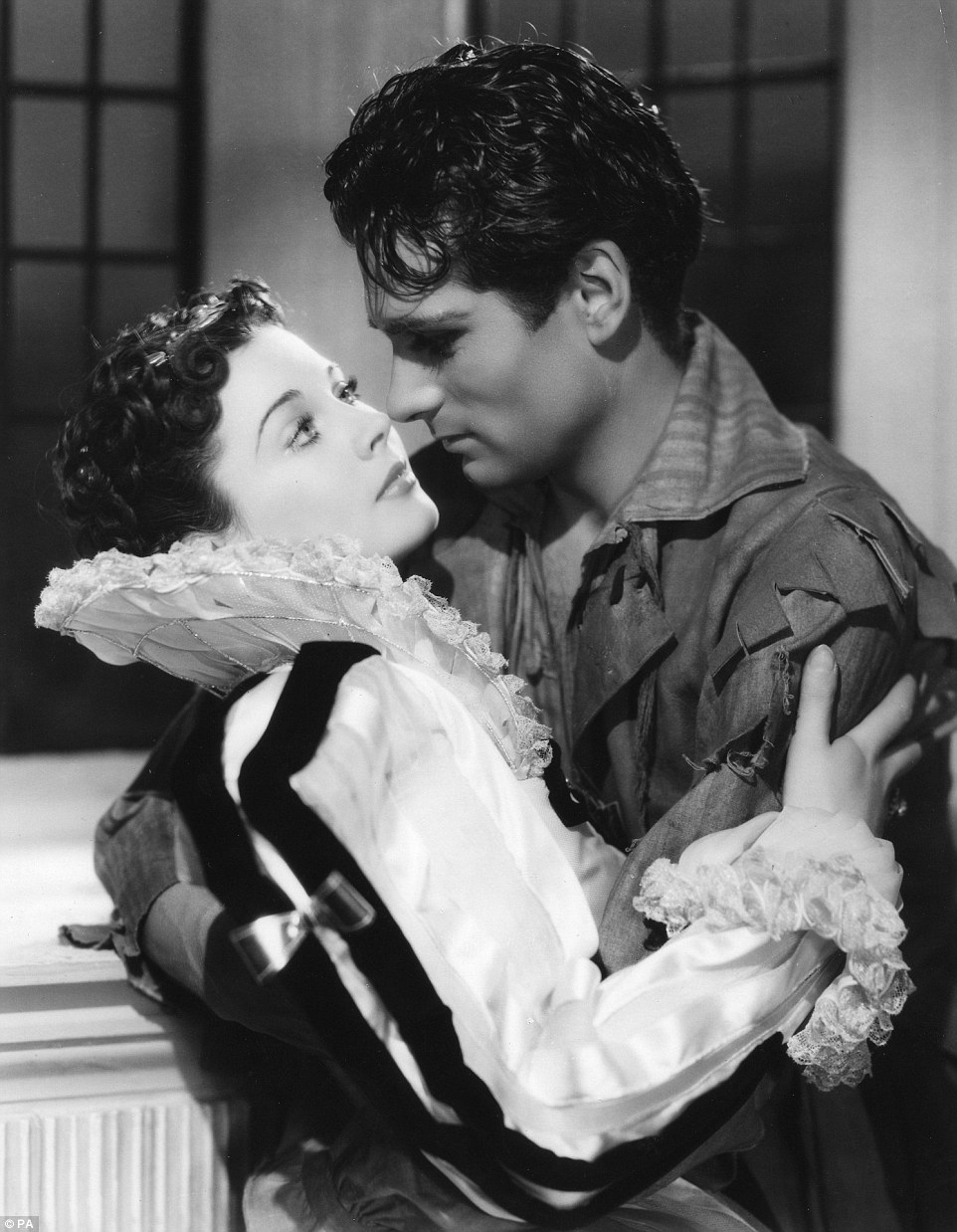 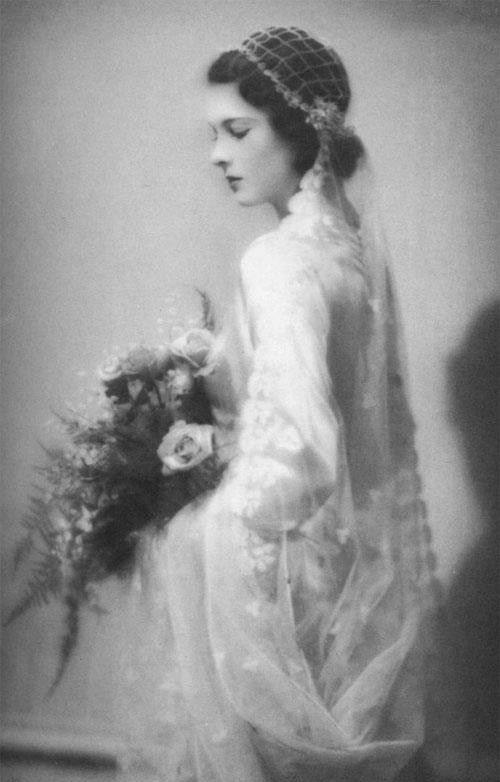 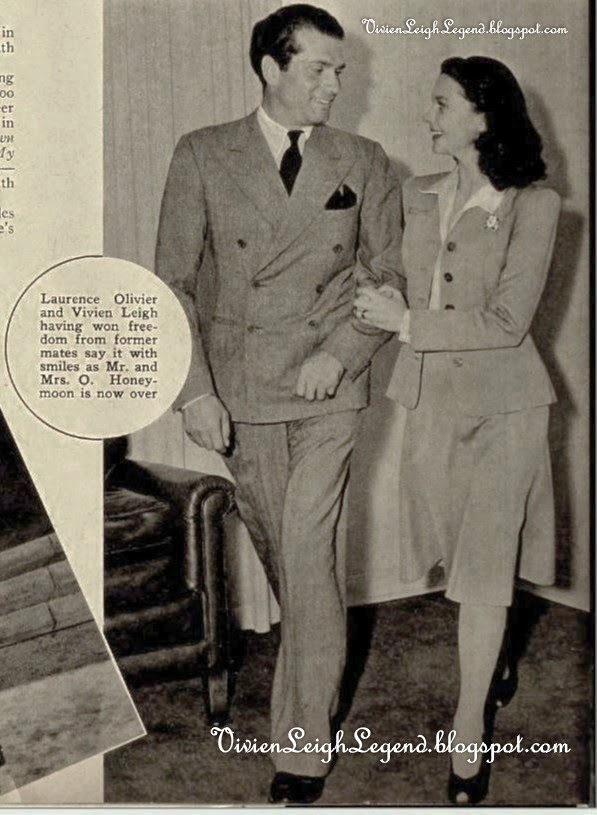 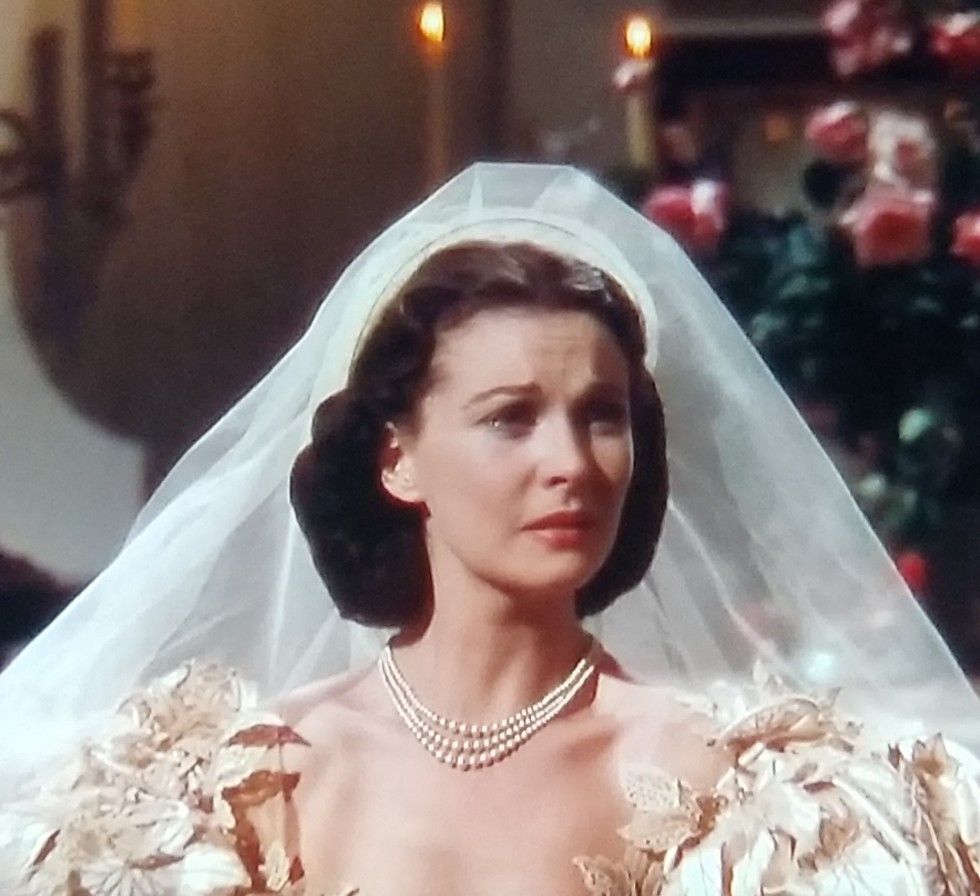 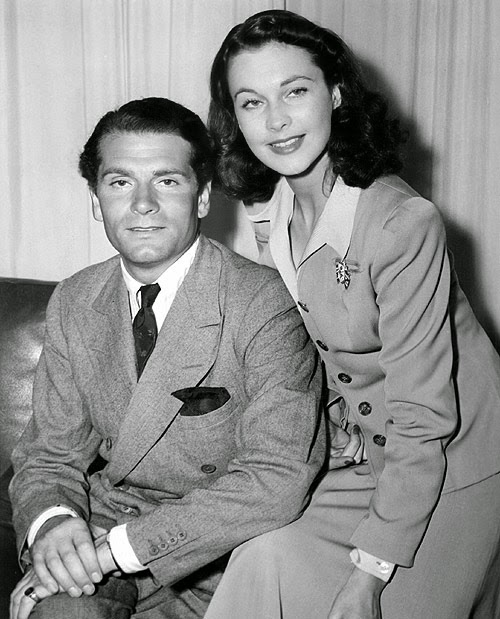 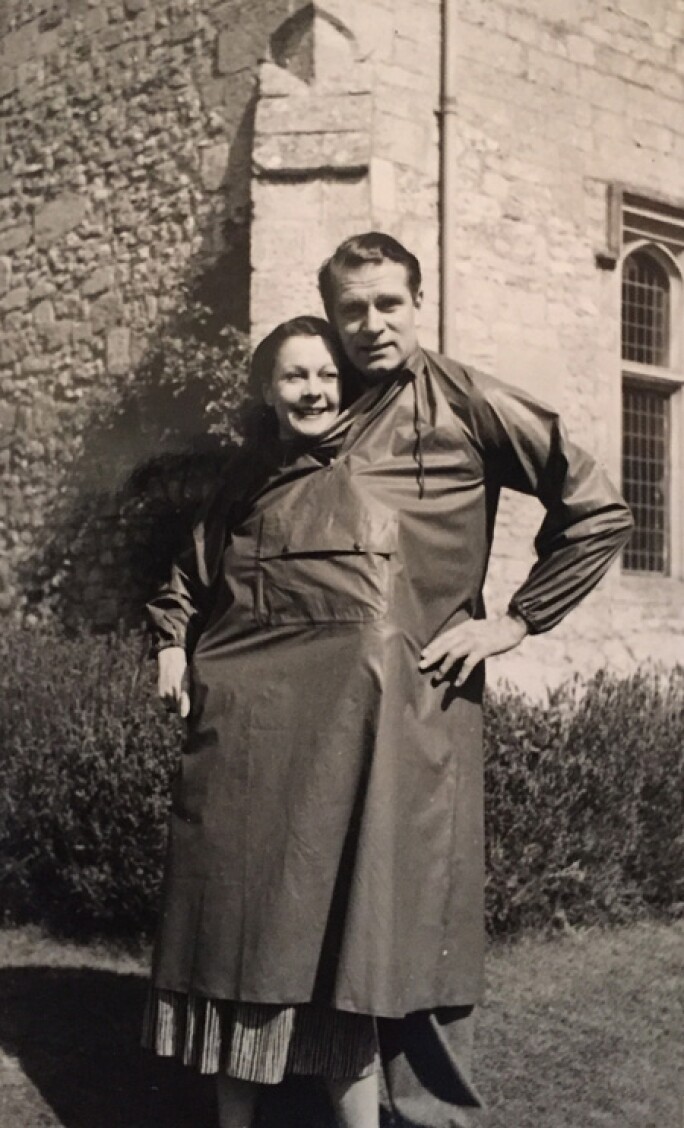 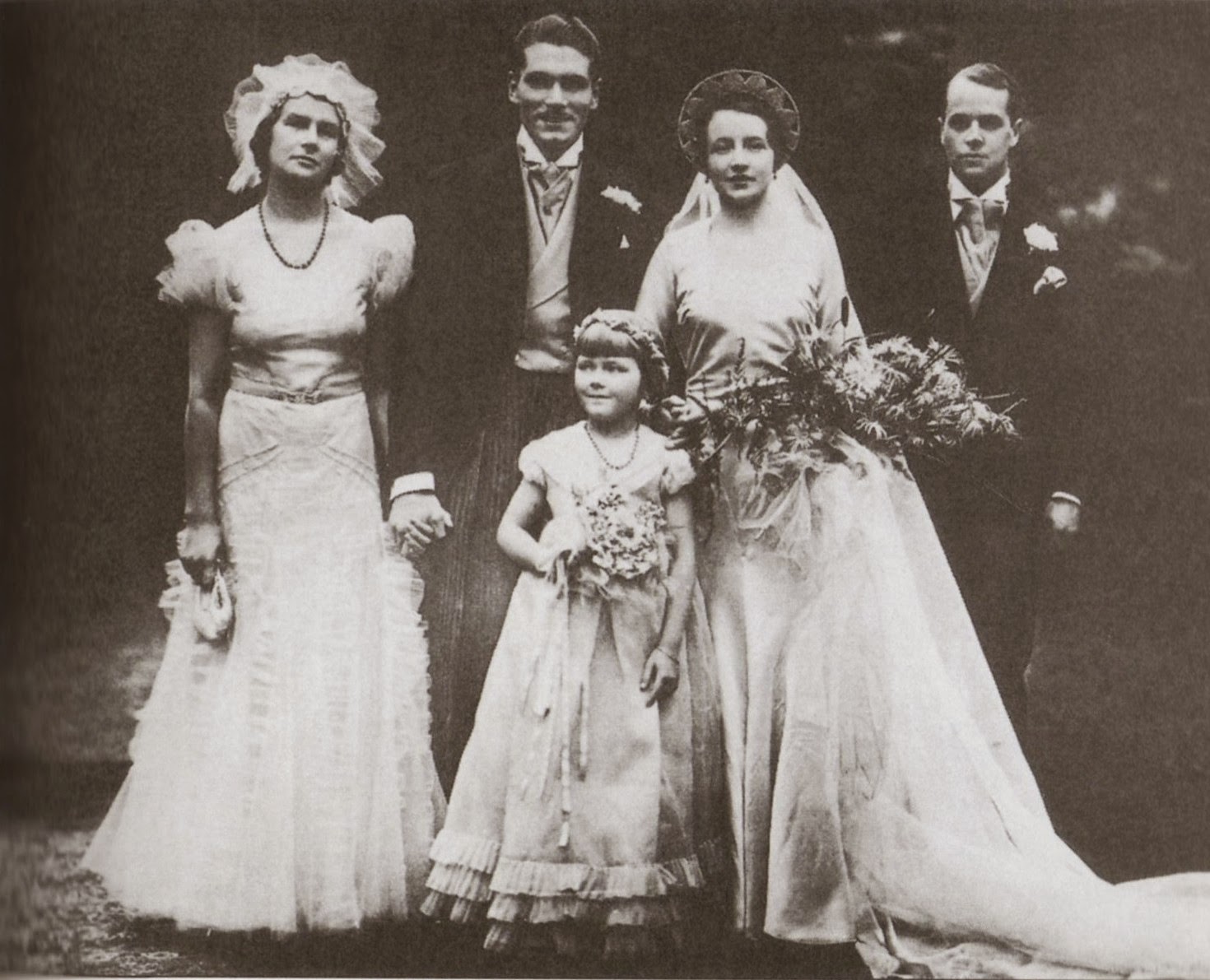 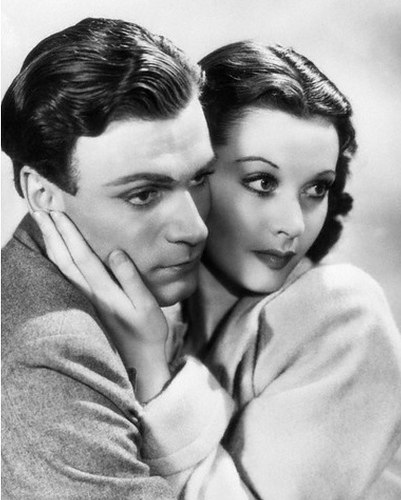 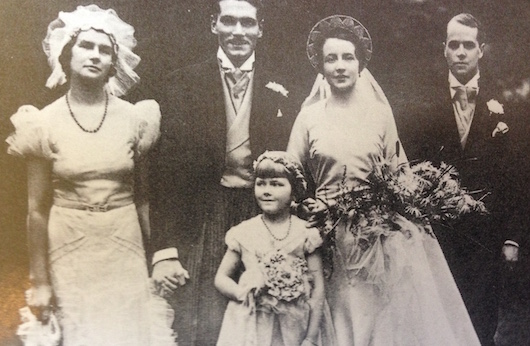 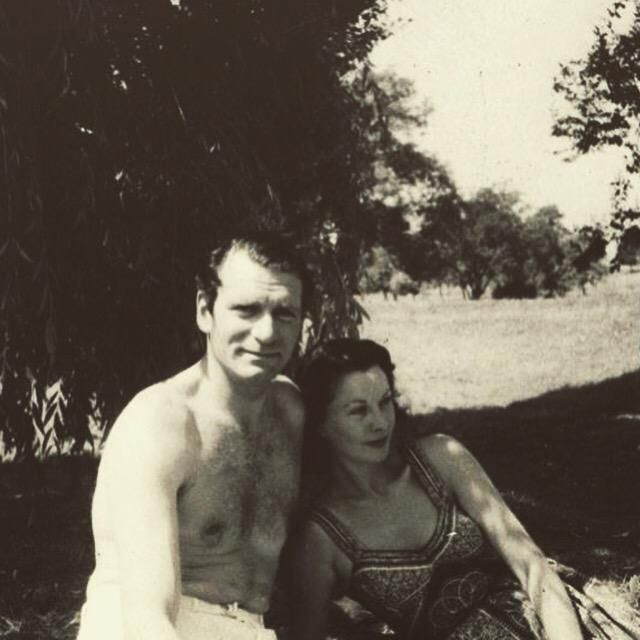 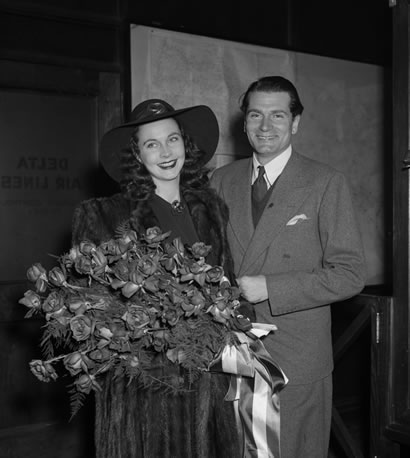 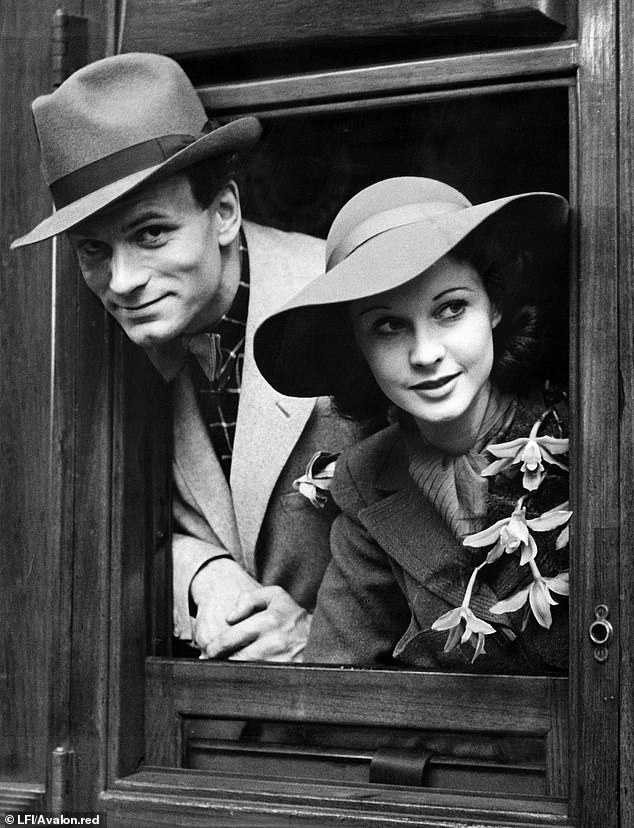