Vanessa Chantal Paradis (French pronunciation: ​[vanɛsa ʃɑ̃tal paʁadi]; born 22 December 1972) is a French singer, model, and actress. Paradis became a child star at the age of 14 with the international success of her single Joe le taxi. At age 18, she was unprecedently awarded France's highest honours as both a singer and an actress with the Prix Romy Schneider and the César Award for Most Promising Actress (known as the French Oscar) for Jean-Claude Brisseau's Noce Blanche as well as the Victoires de la Musique (known as the French Grammy Awards) for 'Best Female Singer' for her album Variations sur le même t'aime. Her most notable films also include Élisa (1995) alongside Gérard Depardieu, Witch Way Love (1997) opposite Jean Reno (1997), Une chance sur deux (1998) co-starring with Jean-Paul Belmondo and Alain Delon, Girl on the Bridge (1999), Heartbreaker (2010) and Café de Flore (2011). Her tribute to Jeanne Moreau at the 1995 Cannes Film Festival during which they sang in duet Le Tourbillon (chanson) [fr] became cult in french popular culture. She has also been the muse to numerous musicians and lyricists who each took one of her albums under their aegis including Étienne Roda-Gil (1988), Serge Gainsbourg (1990), Lenny Kravitz (1992), Matthieu Chedid (2007), Benjamin Biolay (2013), Samuel Benchetrit and The Bees (2018). As a model, Paradis has appeared on more than 300 magazine covers worldwide including Vogue, Elle, Harper's Bazaar, Madame Figaro, Paris Match, Vanity Fair, Glamour, Premiere or Marie Claire. Since 1991, she has been a spokesmodel for Chanel chosen by Karl Lagarfeld starting with the birdcage commercial L'Esprit de Chanel [fr] directed by Jean-Paul Goude. Paradis was made Officer (French: Officier) in the Ordre des Arts et des Lettres by the Minister of Culture of France in 2011 and made Knight (French: Chevalier) in the Legion of Honour (French: Ordre national de la Légion d'honneur) in 2015. 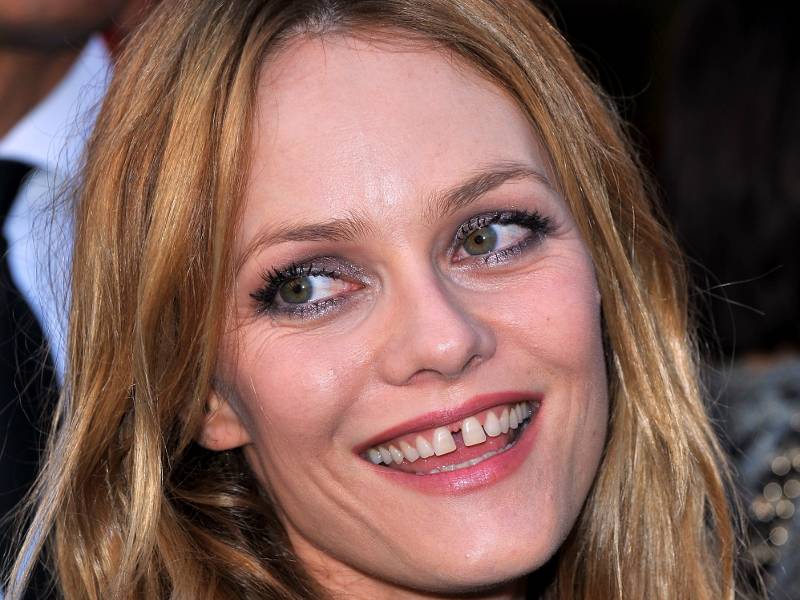 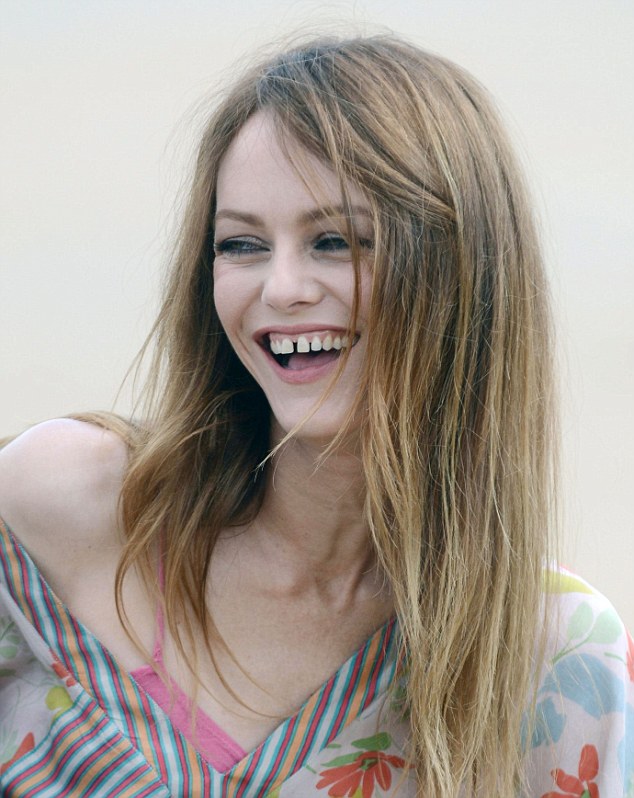 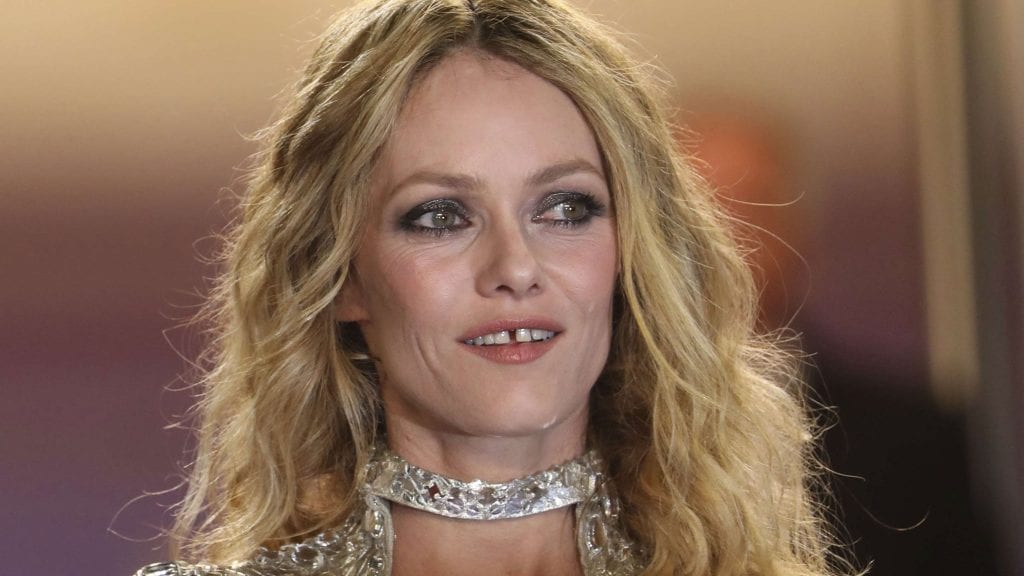 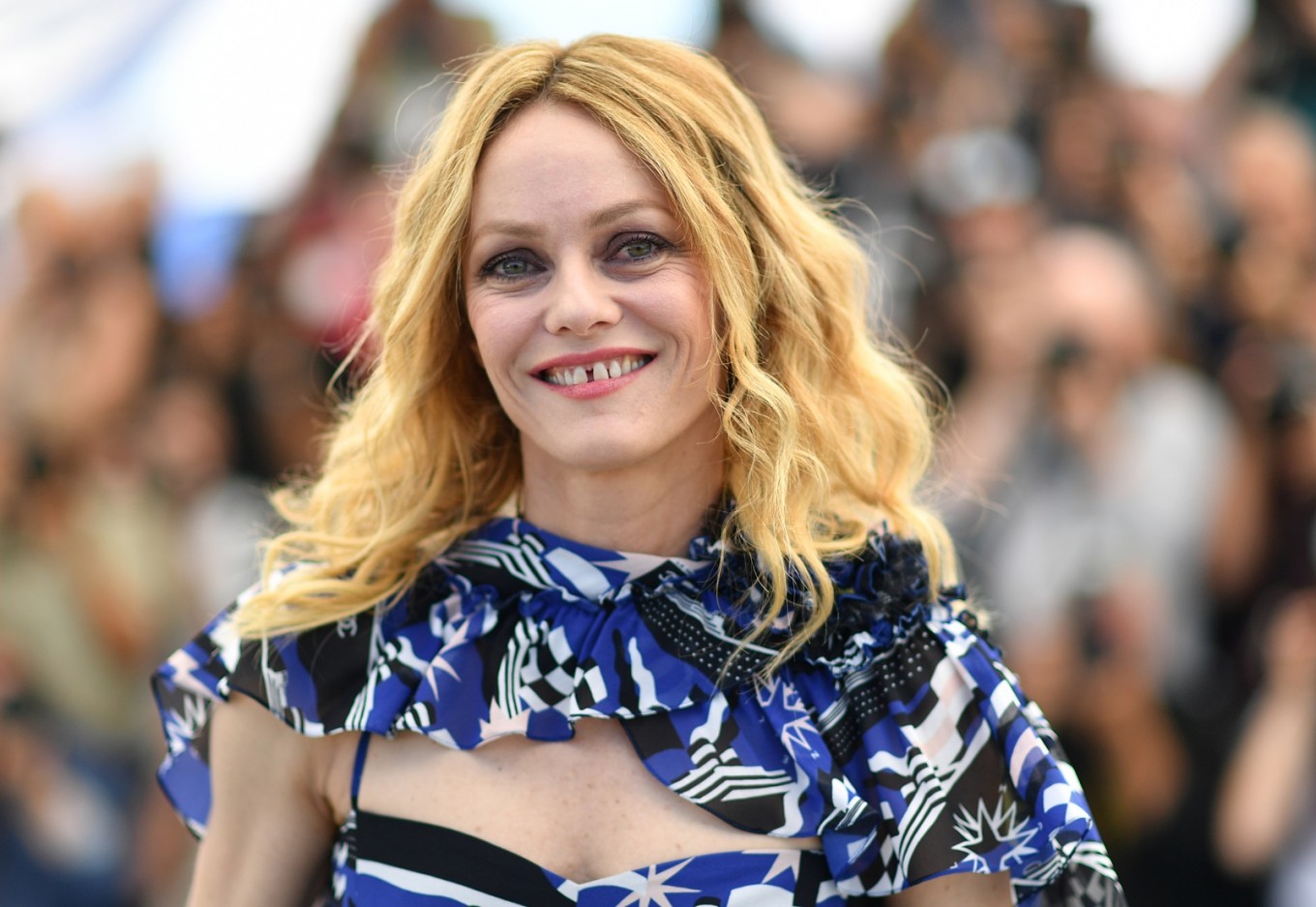 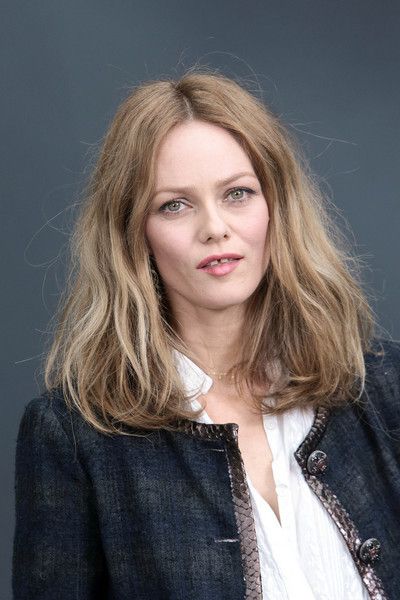 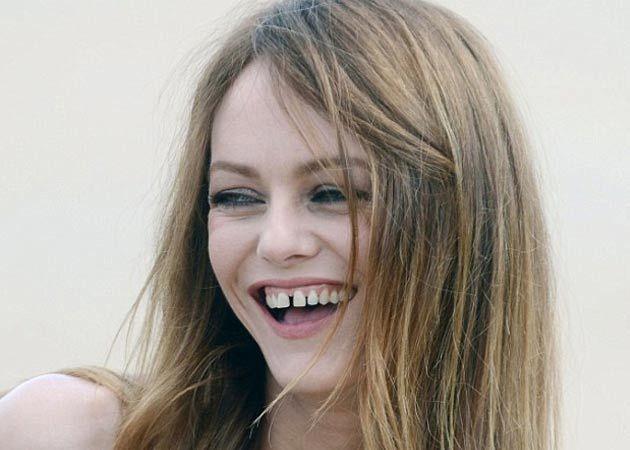 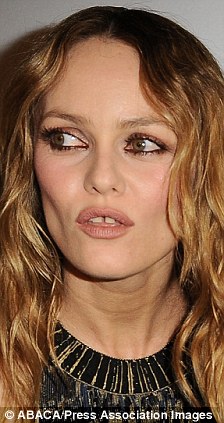 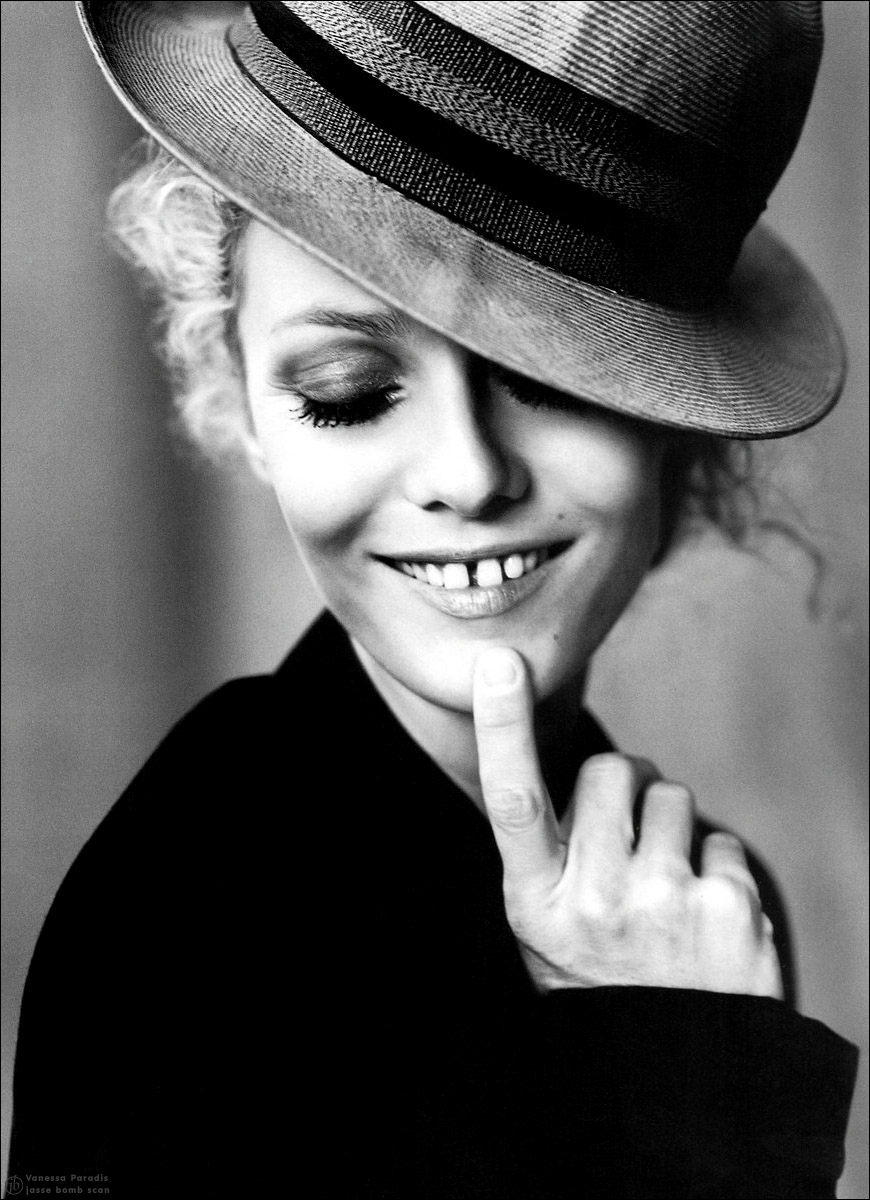 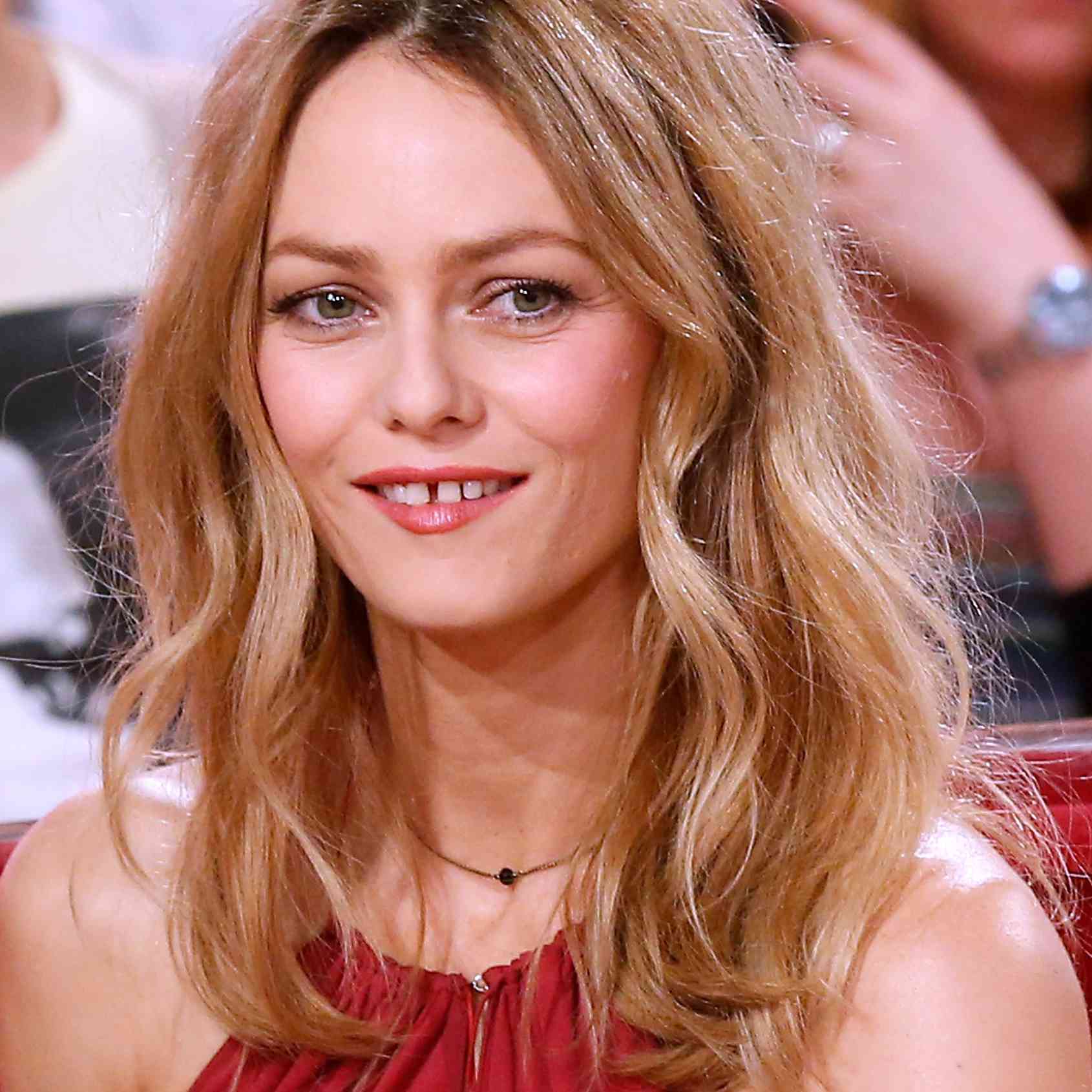 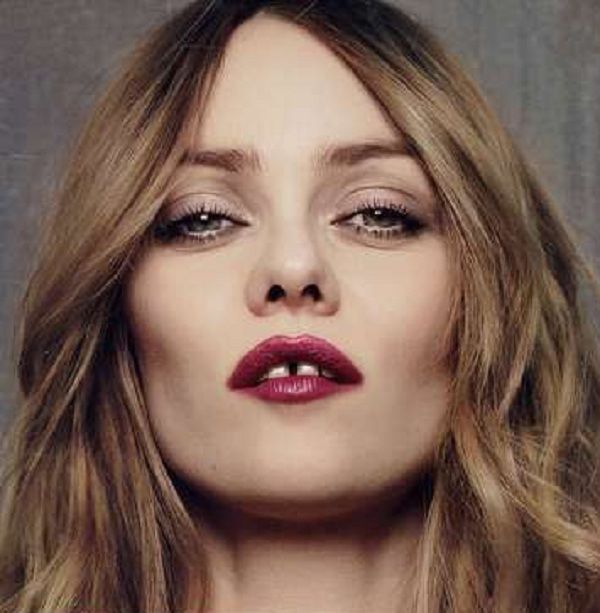 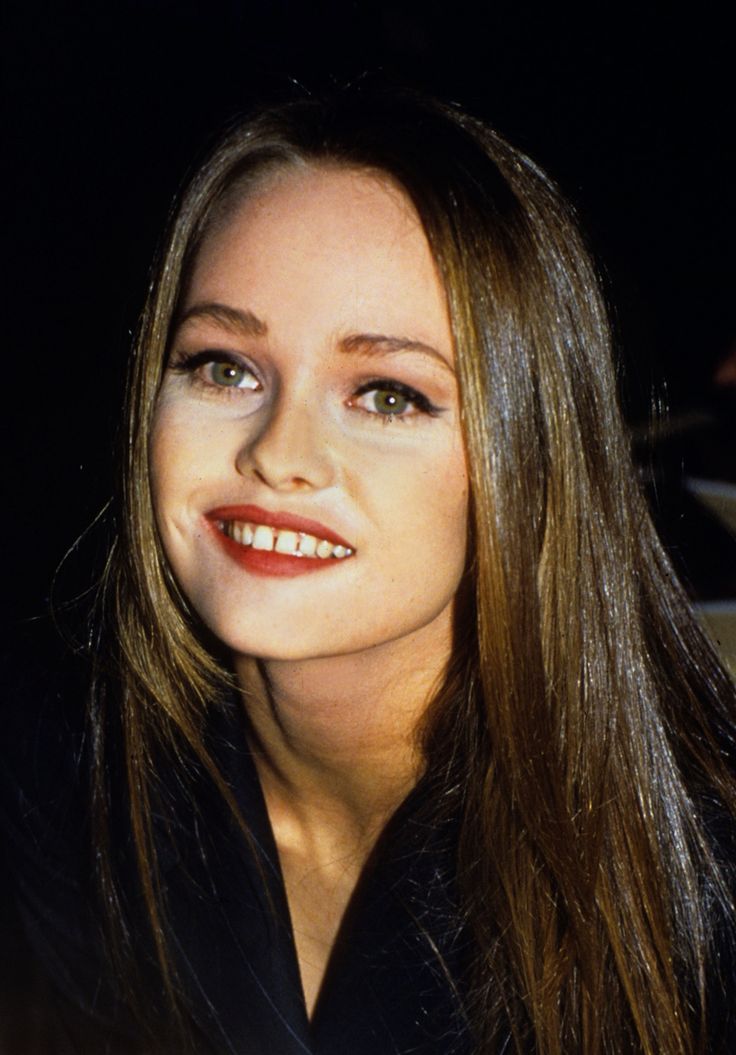 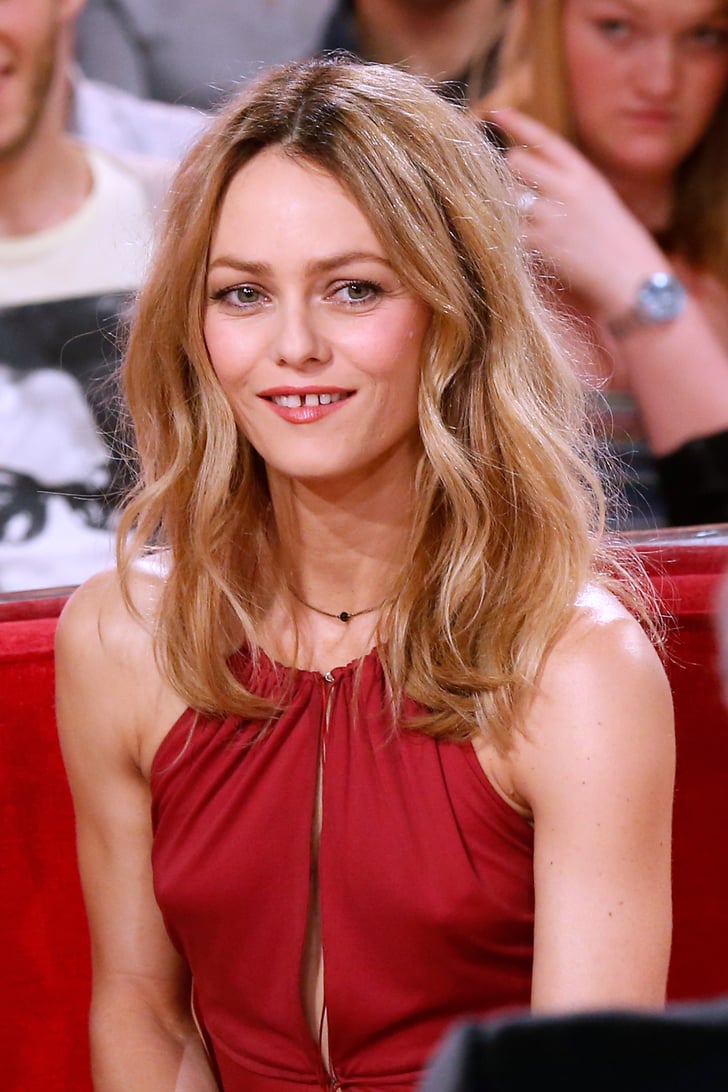 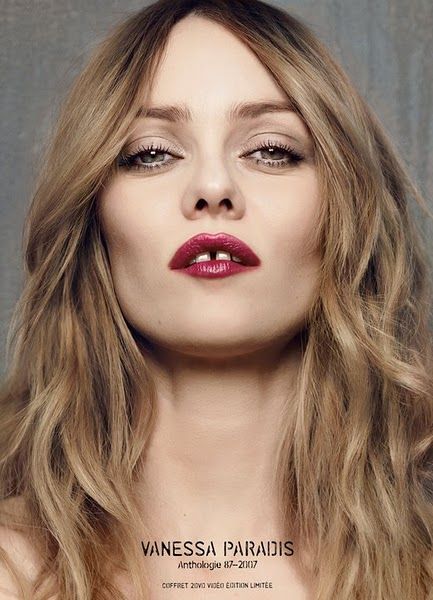