Thursday received generally positive reviews from critics. At Metacritic, which assigns a normalized rating out of 100 to reviews from mainstream publications, the mixtape received an average score of 80, based on 17 reviews. Evan Rytlewski of The A. V. Club said, "It's a rare songwriter who can craft music that's so repellent yet also so irresistible. " Winston Robbins of Consequence of Sound said, "Despite the ridiculously high highs of this album, it fails to maintain a great pace throughout. It struggles back and forth between "good" and "great," whereas its foregoer grabbed "great" by the balls on the first track and never let go. " Benjamin Boles of Now said, "It's not quite perfect: his voice is the star of the show but is occasionally buried under the clever beats and production. But that's a small complaint about someone who's looking more and more like one of the most exciting artists to emerge this year. " Q magazine stated, "Toronto outfit, The Weeknd, has been hailed as one of the most exciting new sounds in modern R&B -- hype that, on the basis of this equally startling follow-up, seems entirely justified. " Brandon Soderberg of Pitchfork said, "Though there's less breathing space on Thursday, and fewer melodic hooks, it still feels of a piece with House of Balloons. " 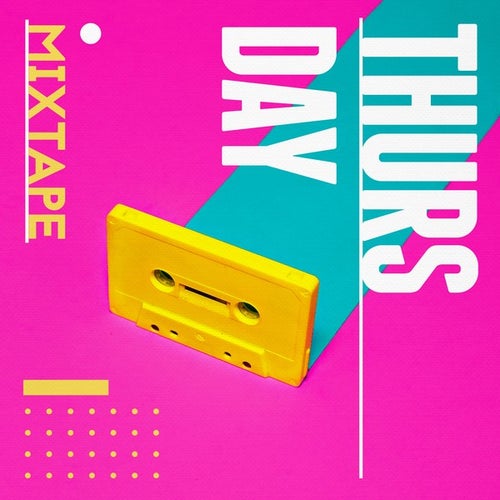 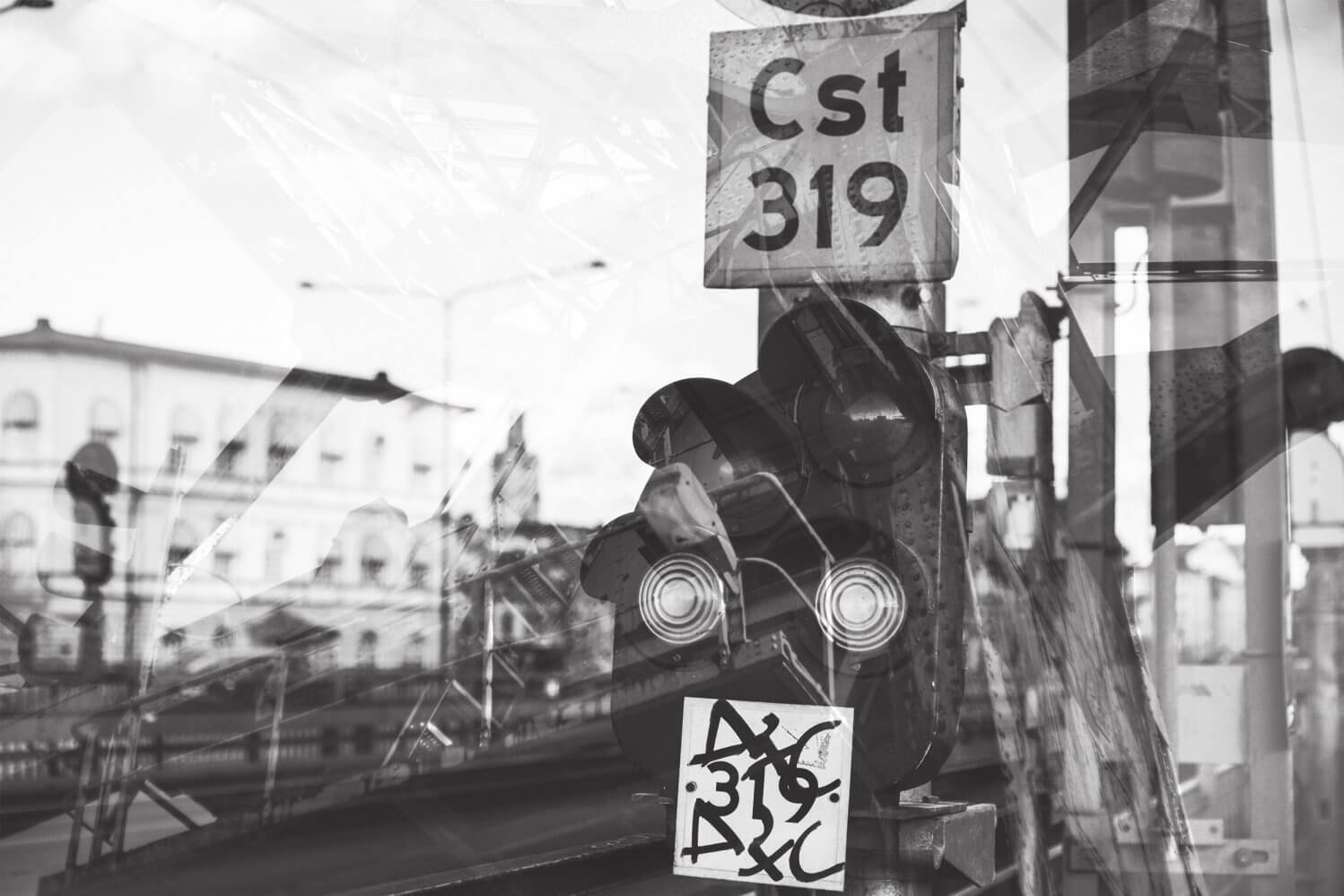 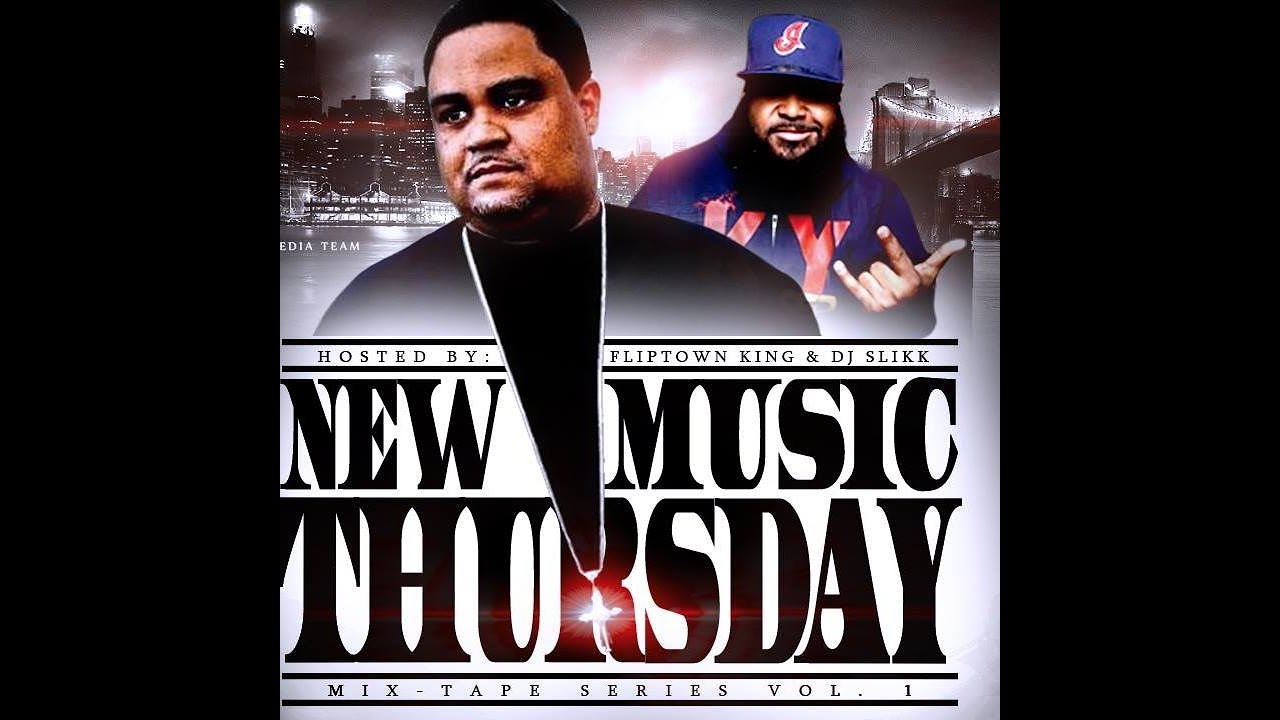 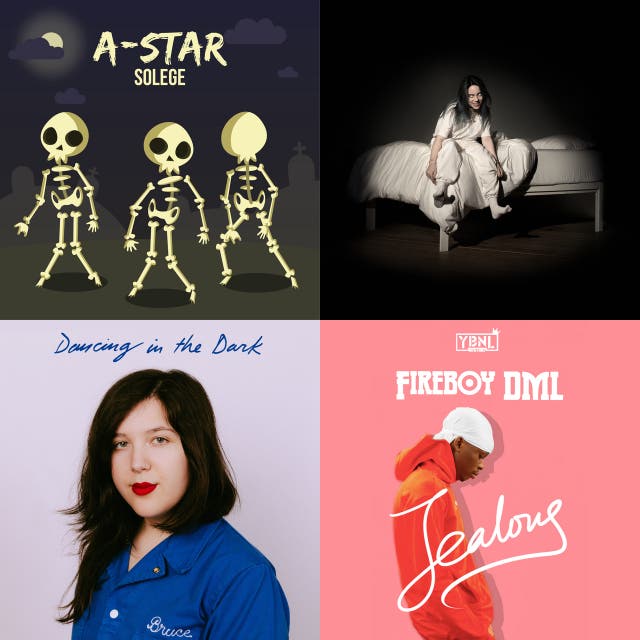 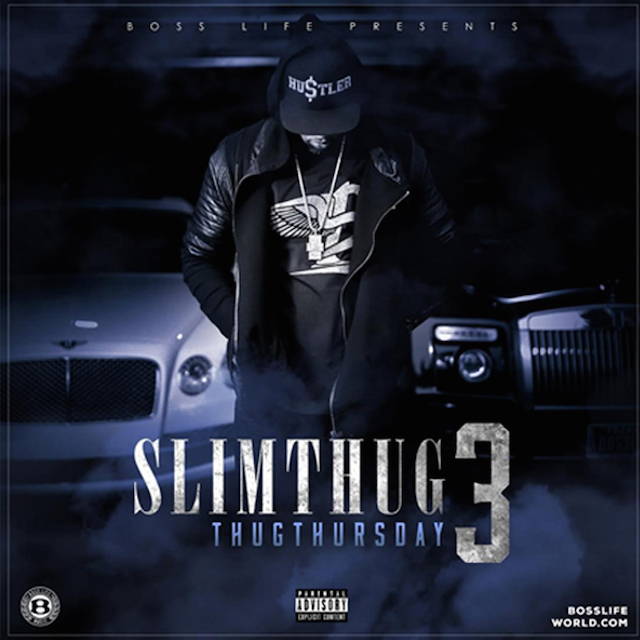 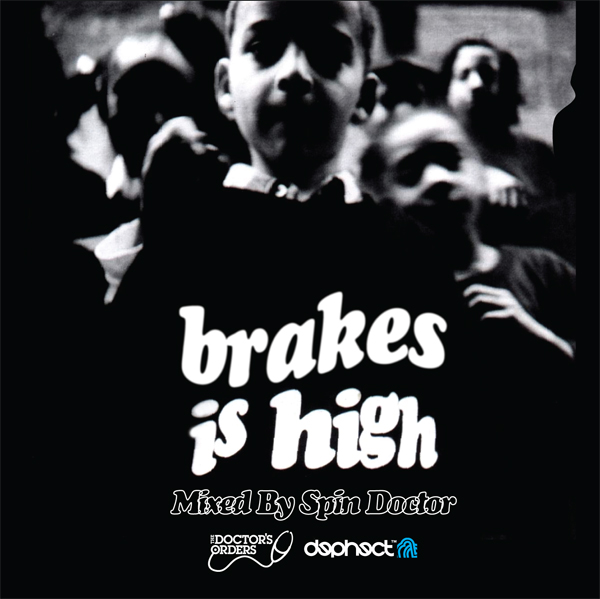 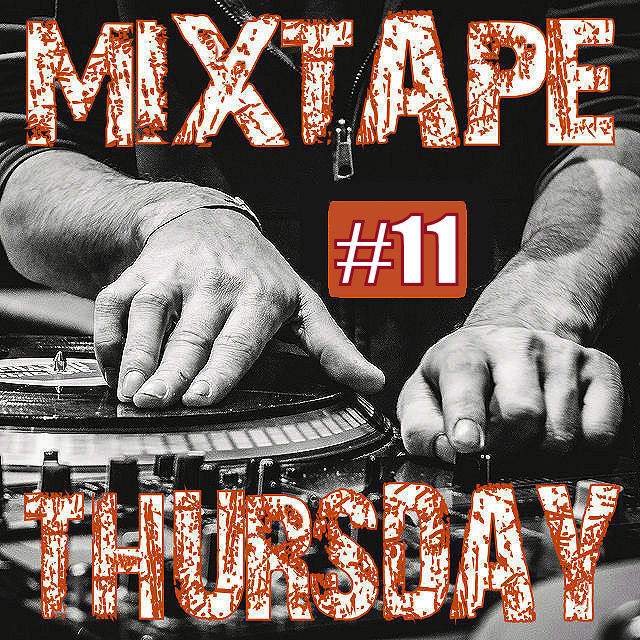 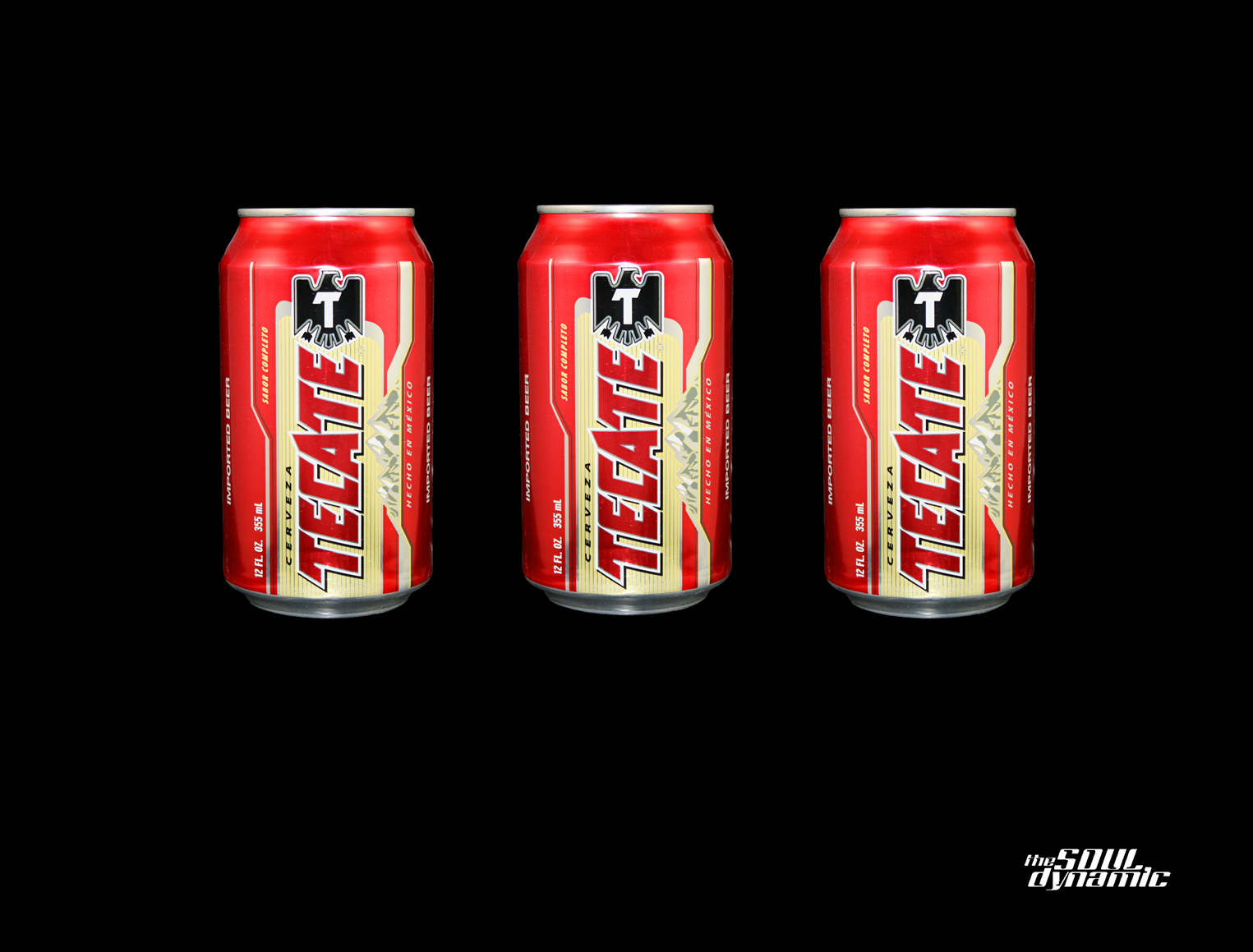 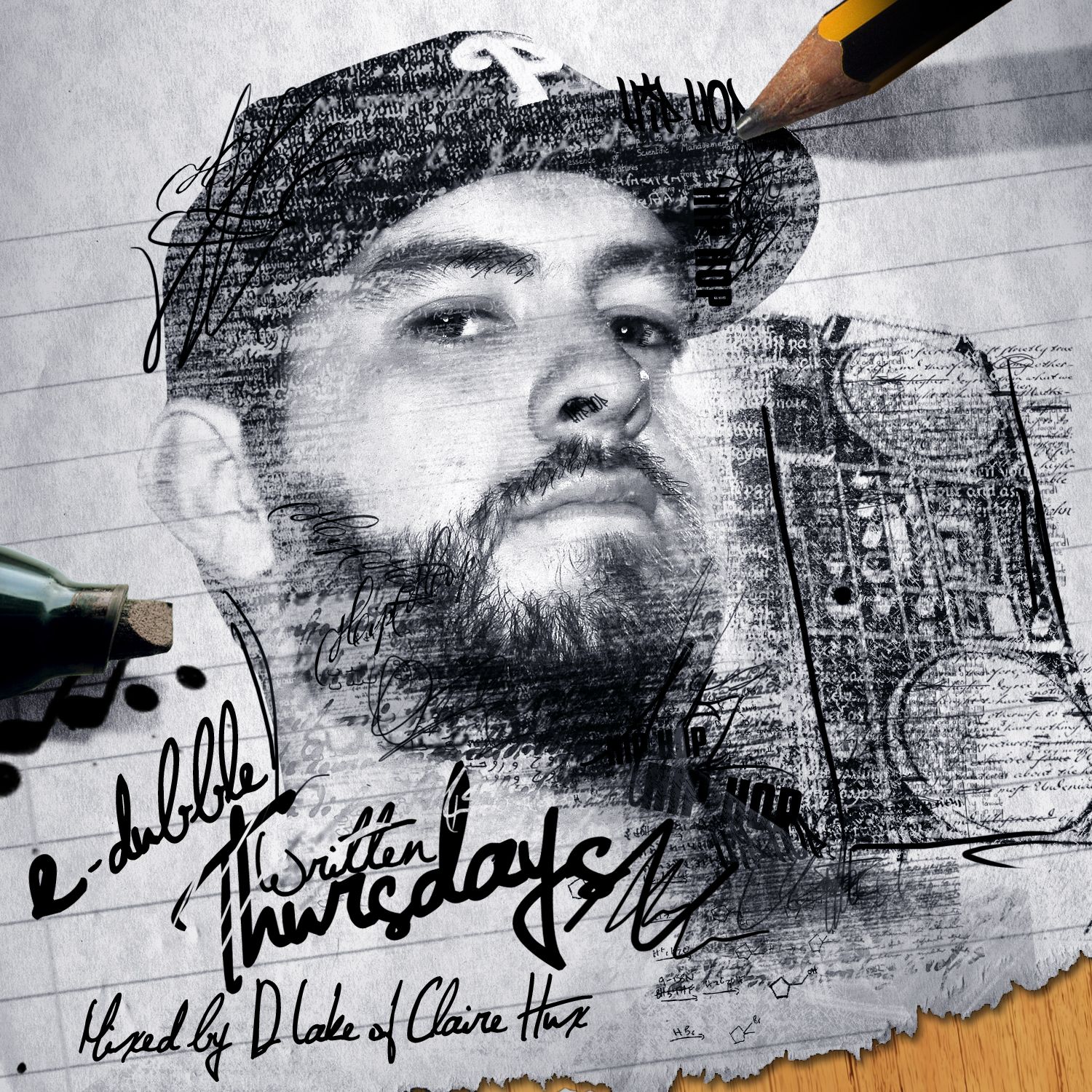 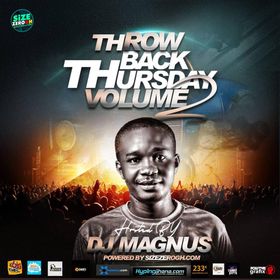 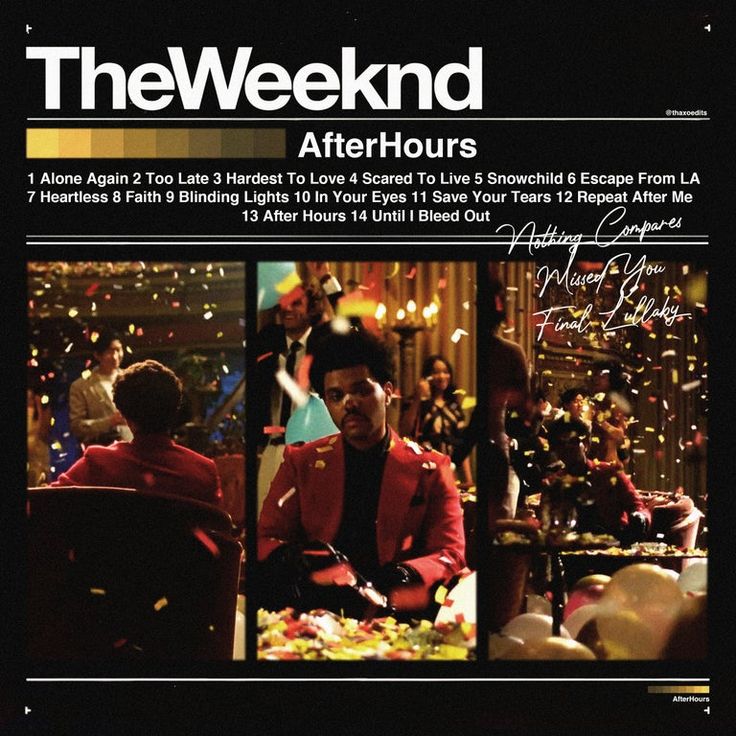 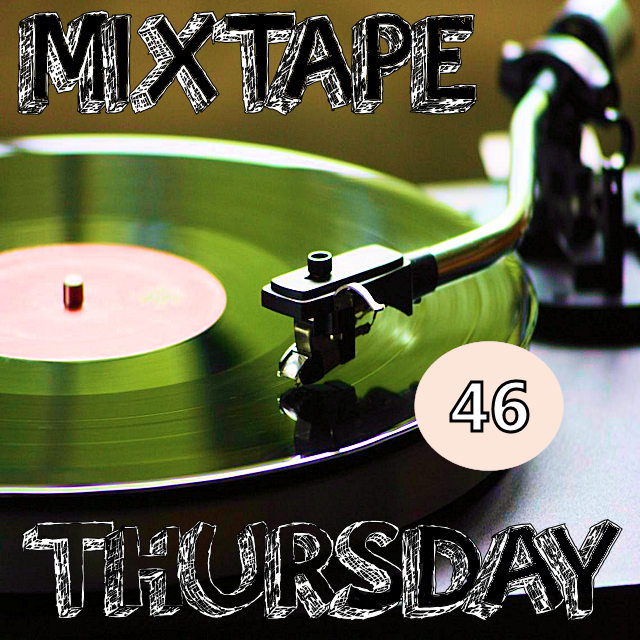 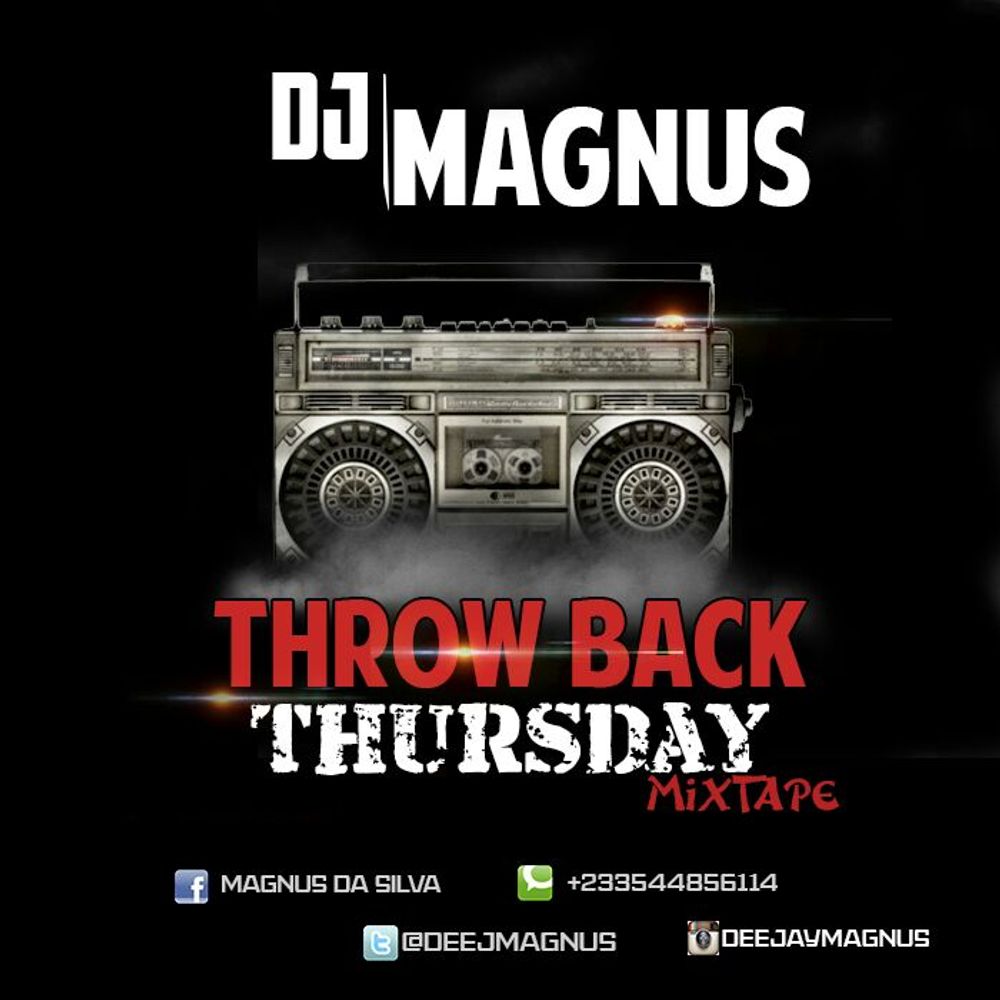 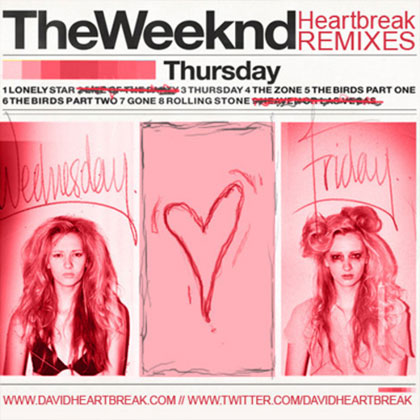 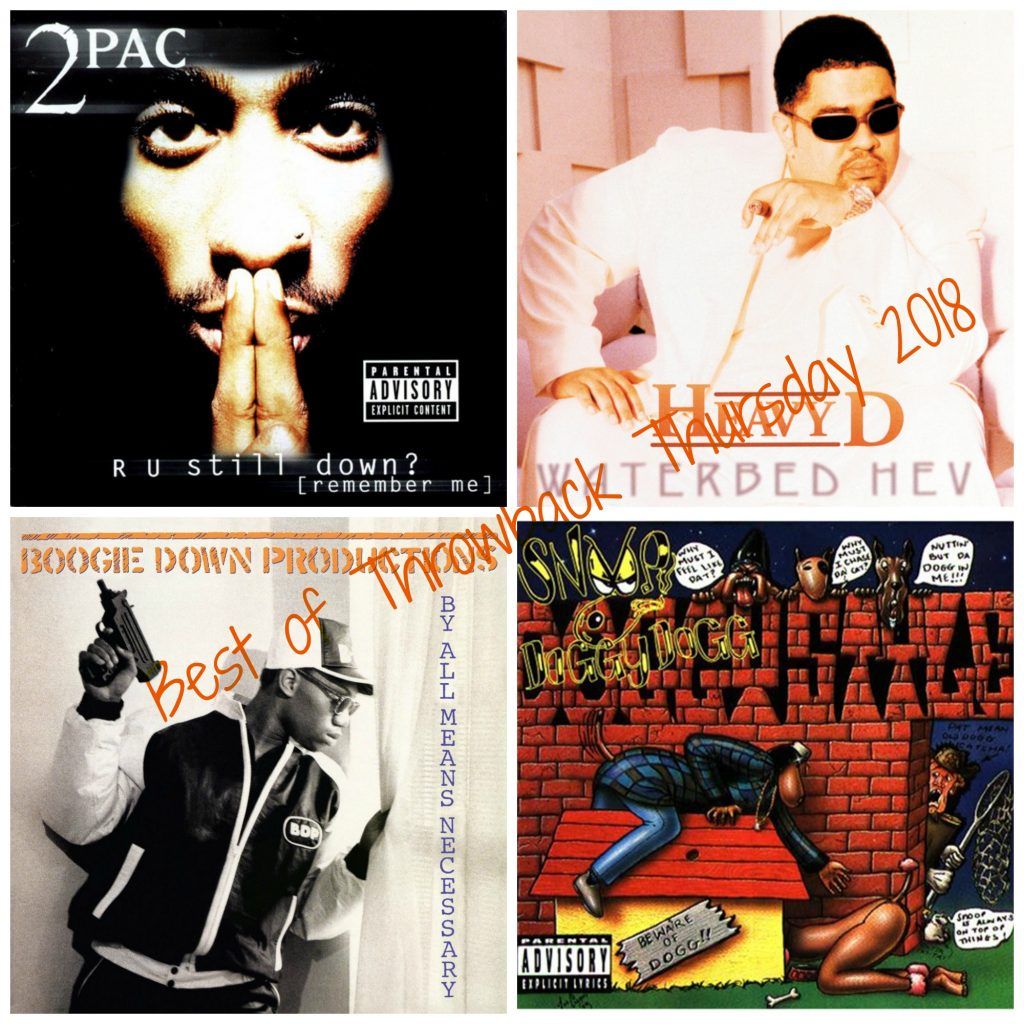 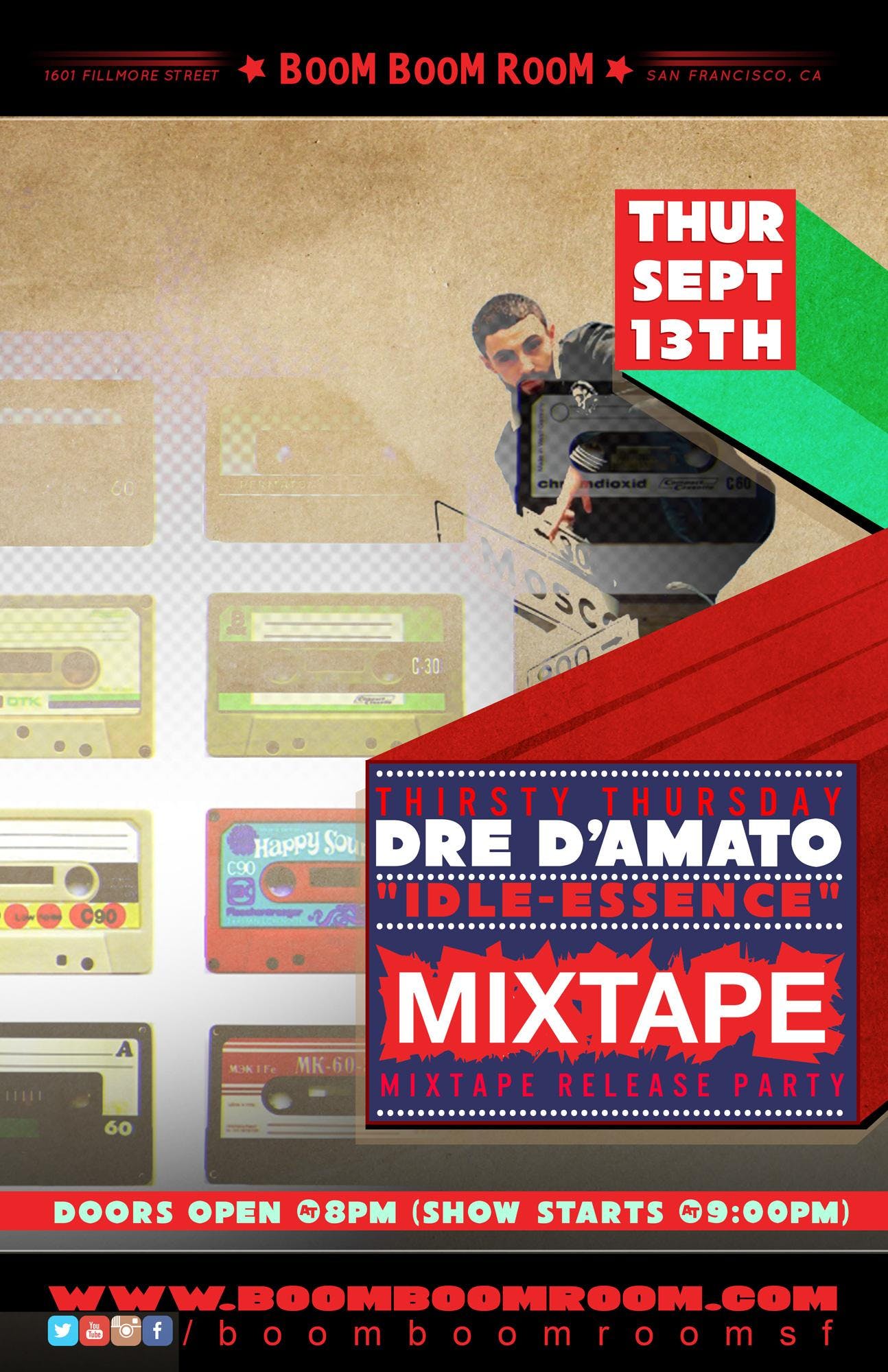