Information about The Pinkprint Deluxe Cover

The Pinkprint is the third studio album by Trinidadian-born rapper Nicki Minaj. It was released on December 15, 2014 by Young Money Entertainment, Cash Money Records and Republic Records. Minaj co-executive-produced the album alongside Birdman, Lil Wayne and Ronald Williams, and the assistance of a variety of fellow producers. Looking to depart from the dance-pop elements of her second studio album, Pink Friday: Roman Reloaded (2012), The Pinkprint is a follow-up record influenced by her traditional hip hop beginnings. 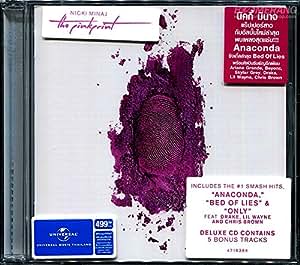 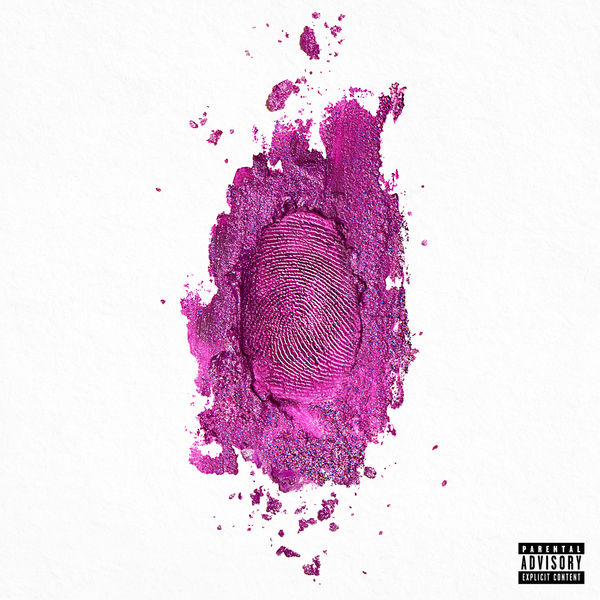 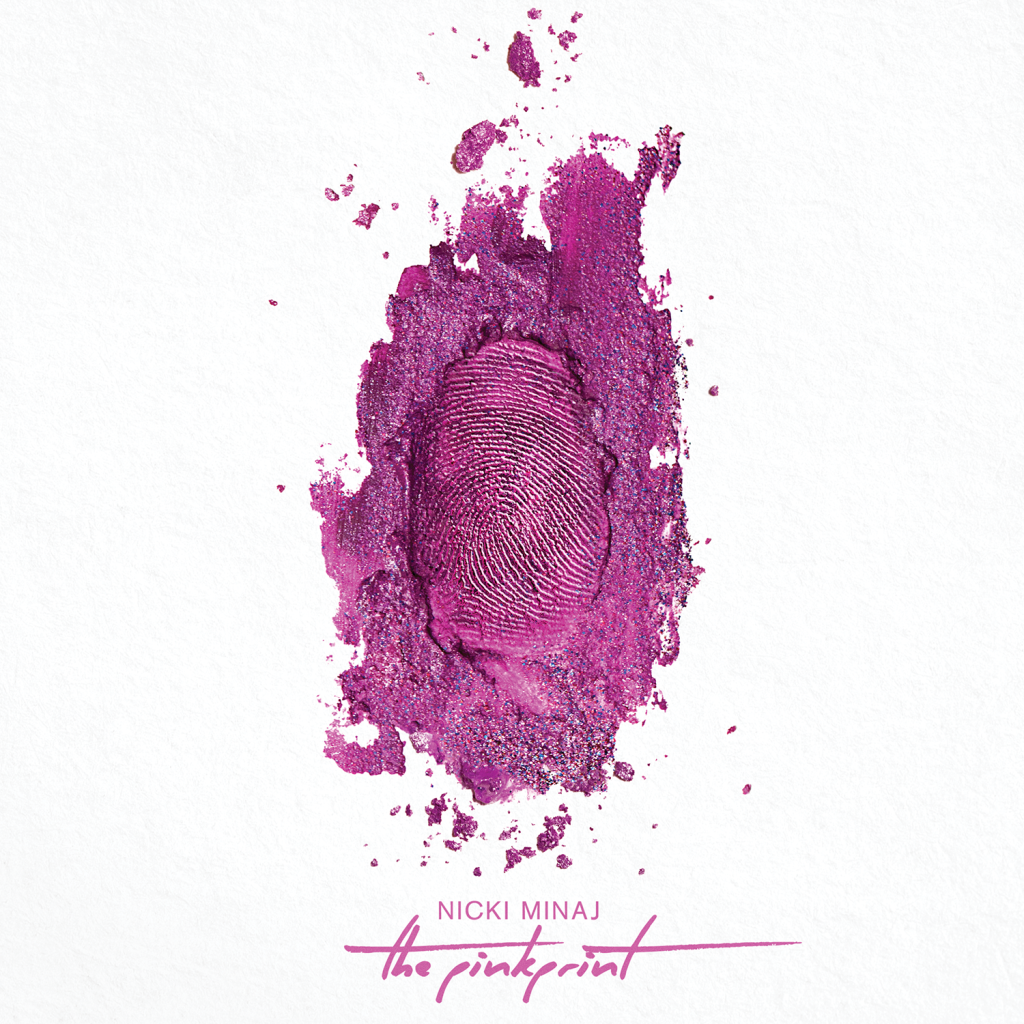 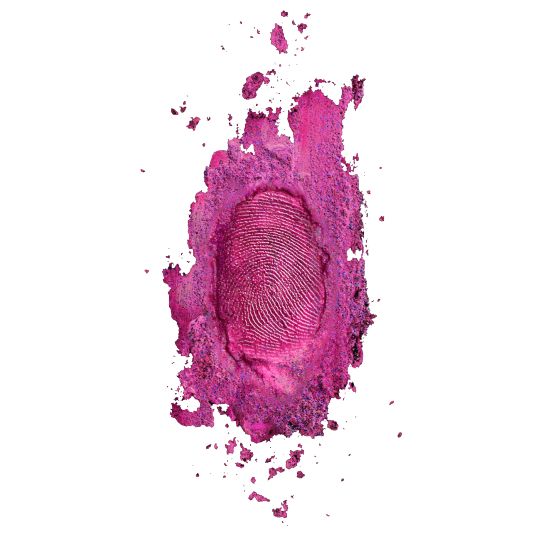 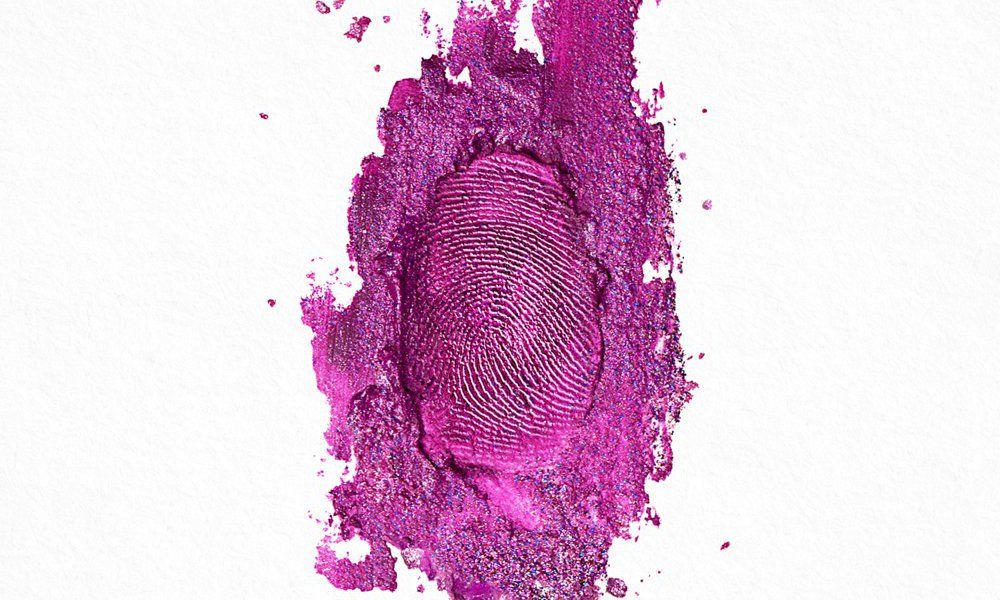 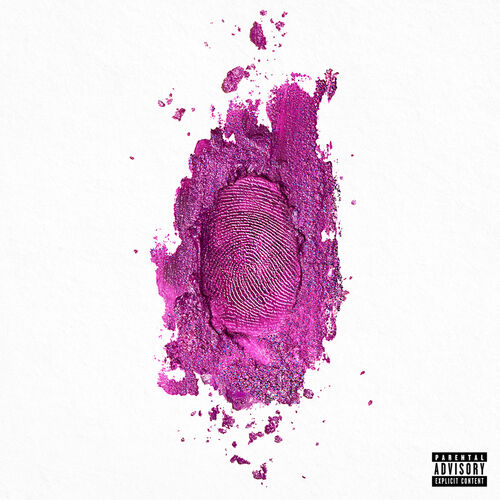 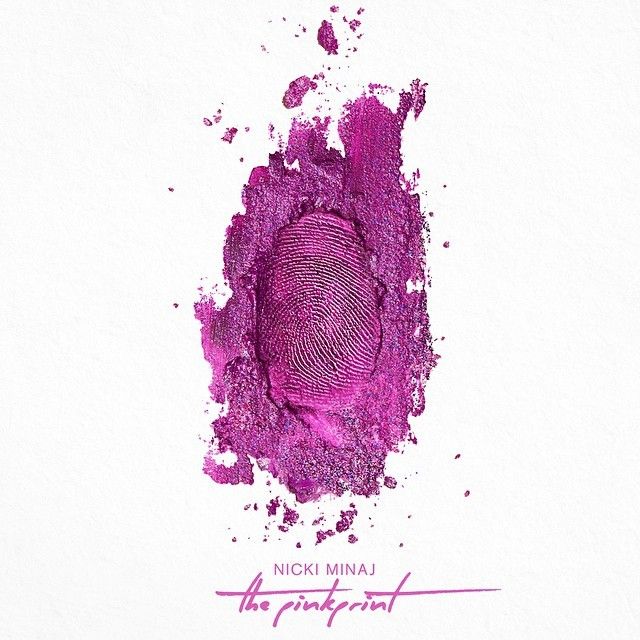 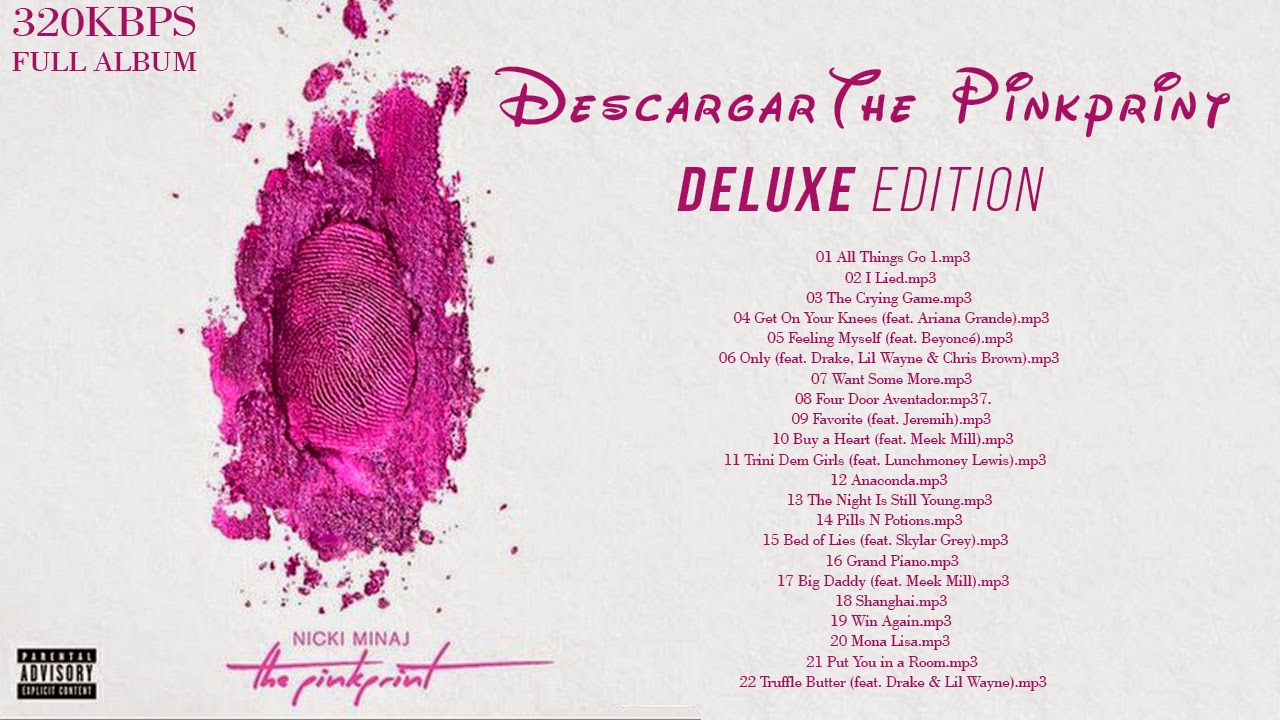 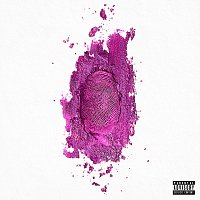 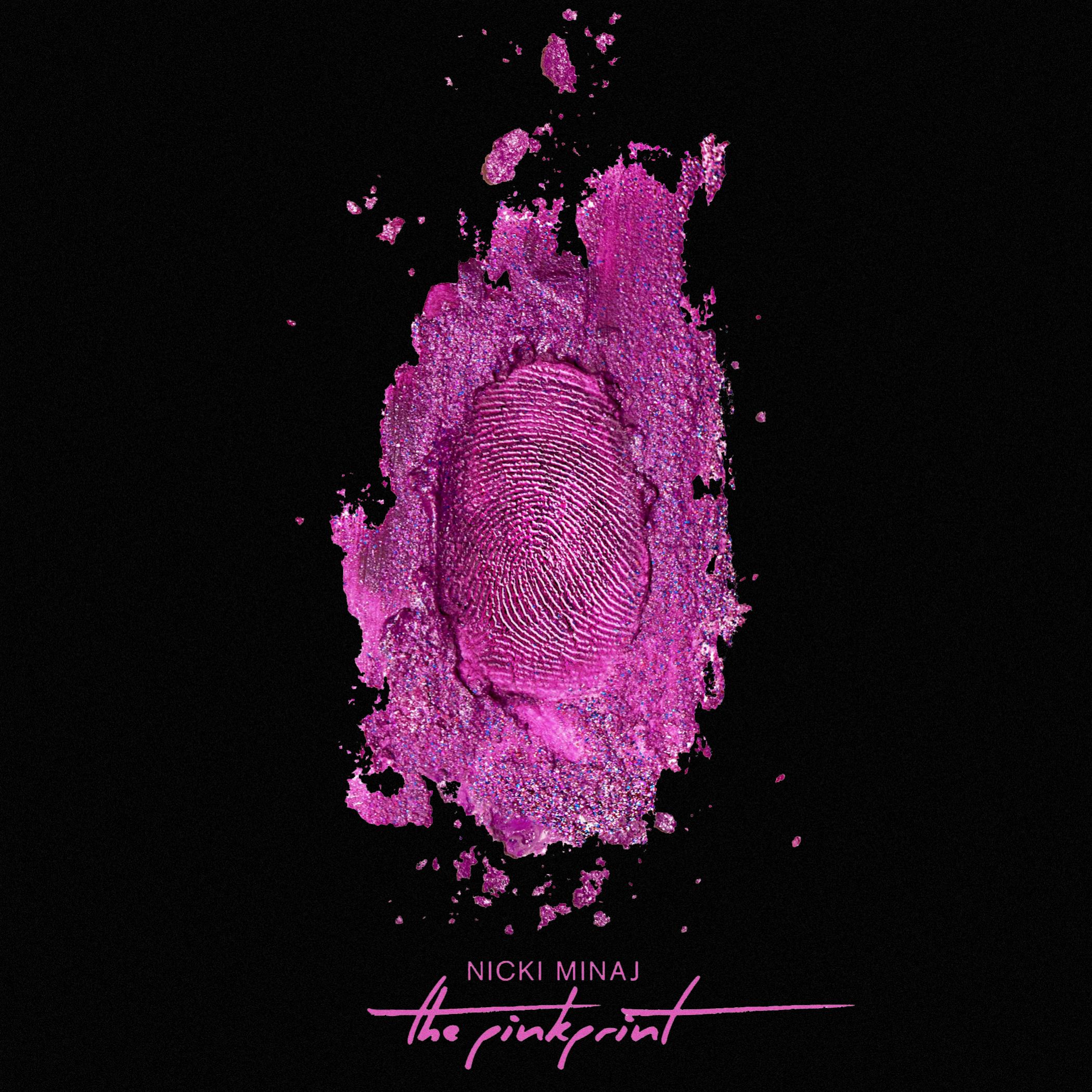 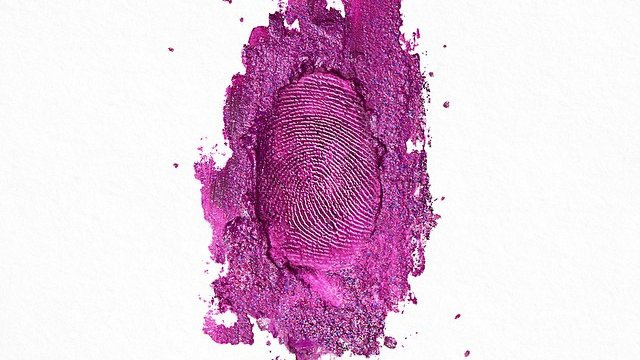