Information about The Man Who Knew Too Much 1934

The Man Who initially received mixed reviews and sold slowly. Boosted by the success of "Why Does It Always Rain on Me?" and the band's appearance at the 1999 Glastonbury Festival, it eventually spent a total of 11 weeks at number one on the UK Albums Chart and brought the band international recognition. As of 2018[update], according to Concord Music, The Man Who has sold over 3. 5 million copies worldwide. It was among ten albums nominated for the best British album of the previous 30 years by the Brit Awards in 2010, losing to (What's the Story) Morning Glory? by Oasis. 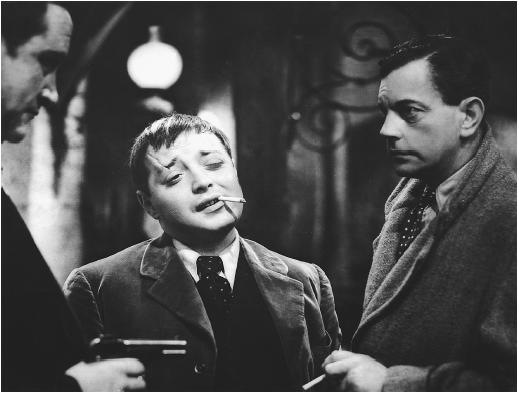 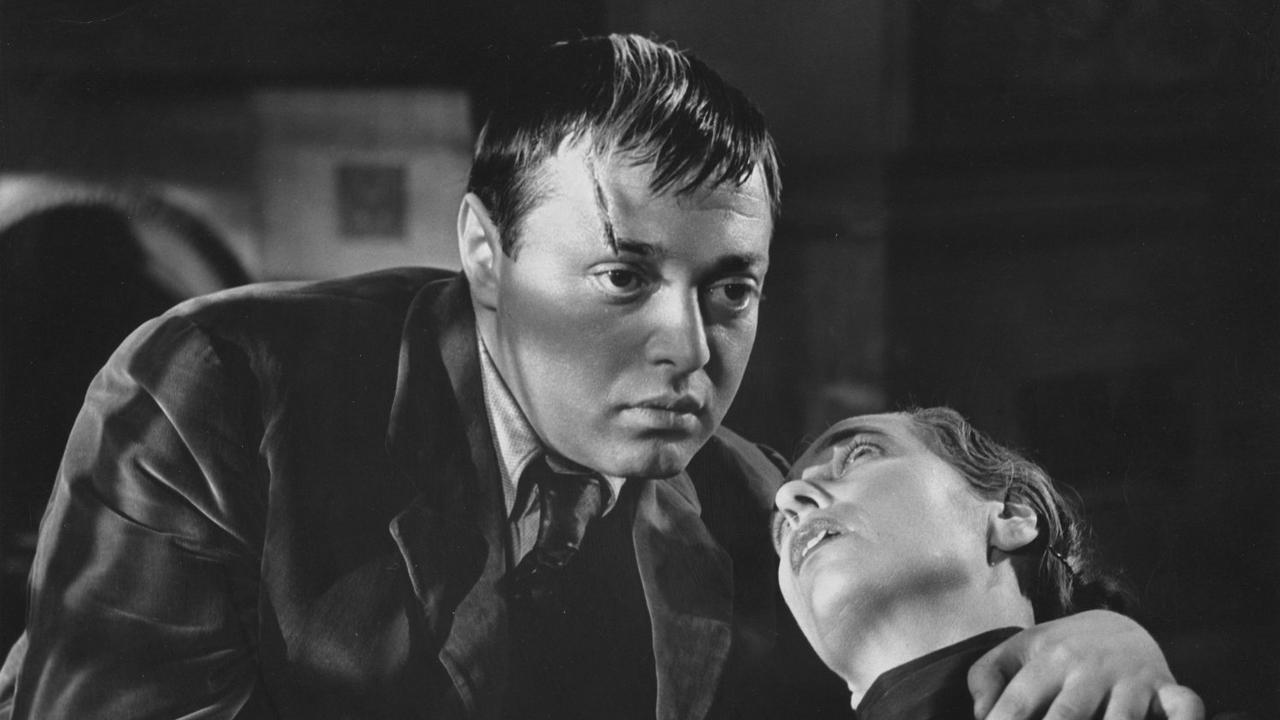 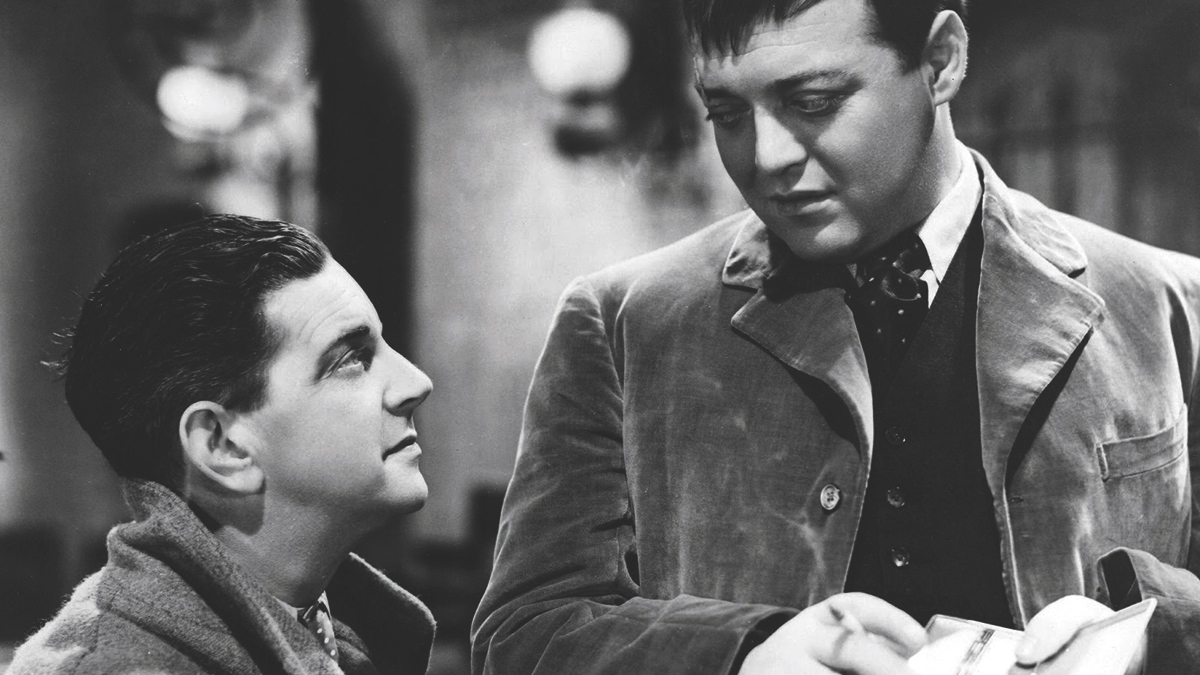 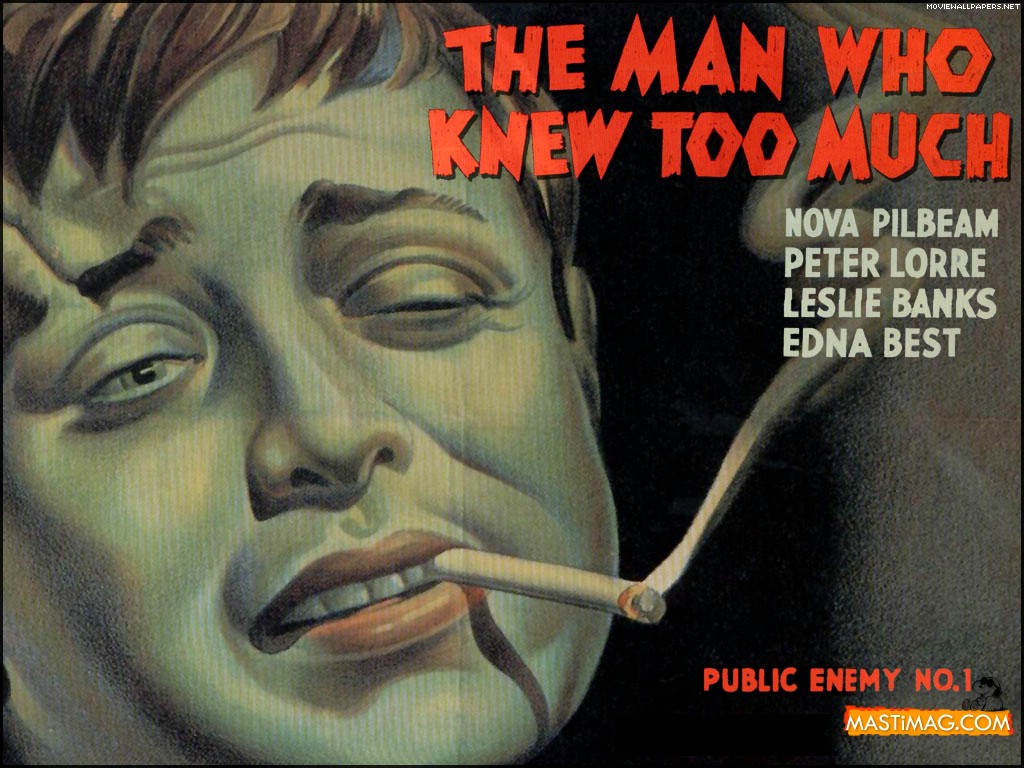 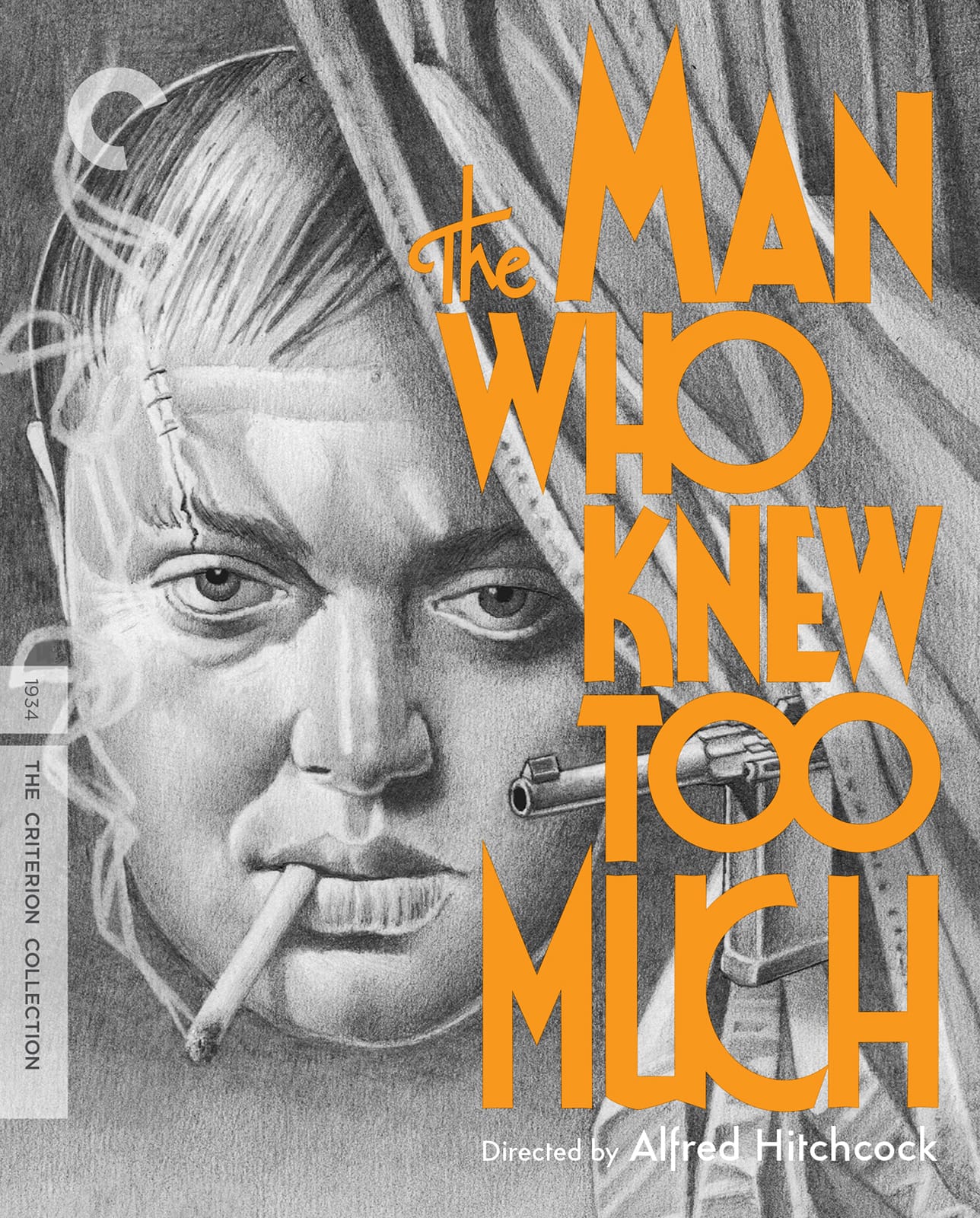 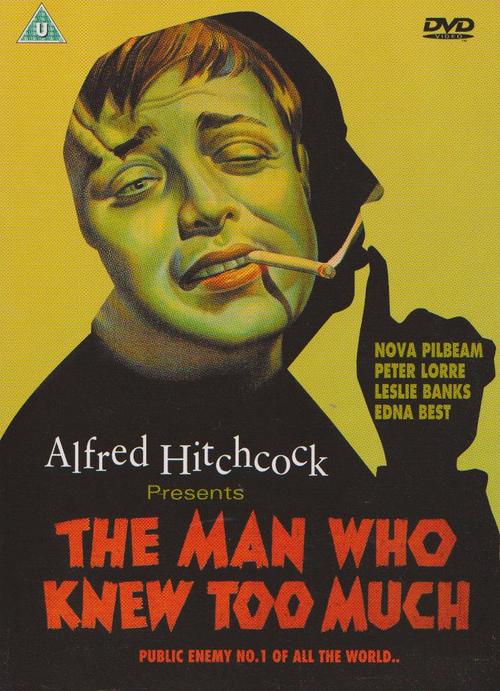 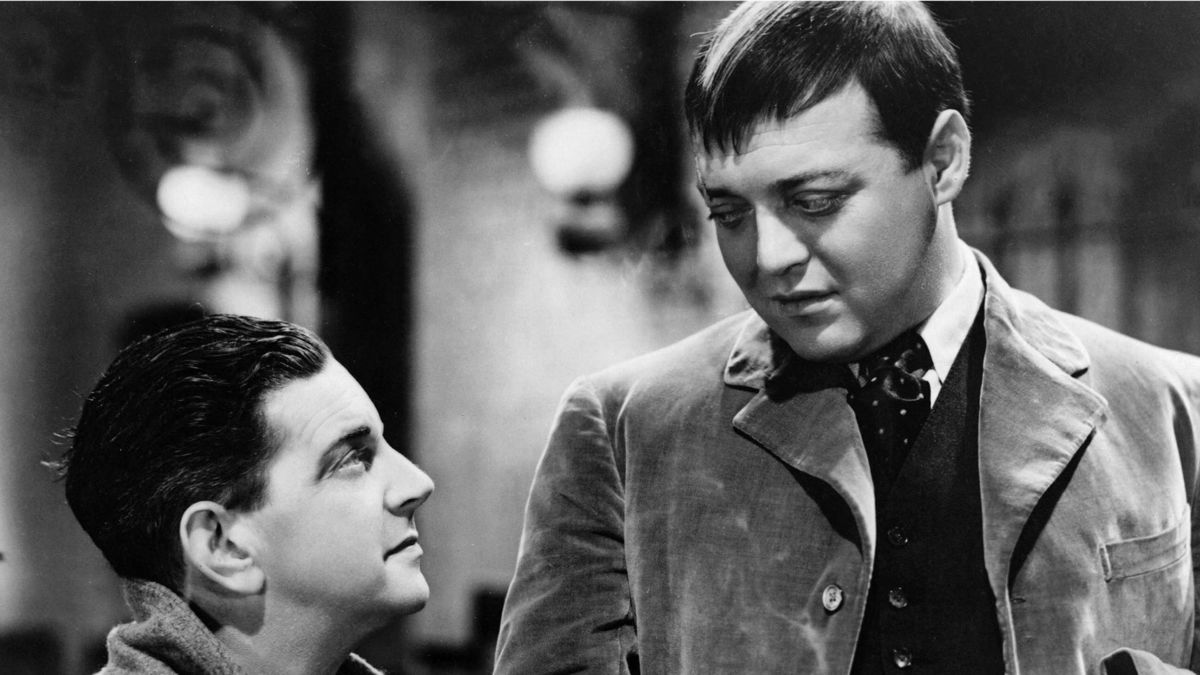 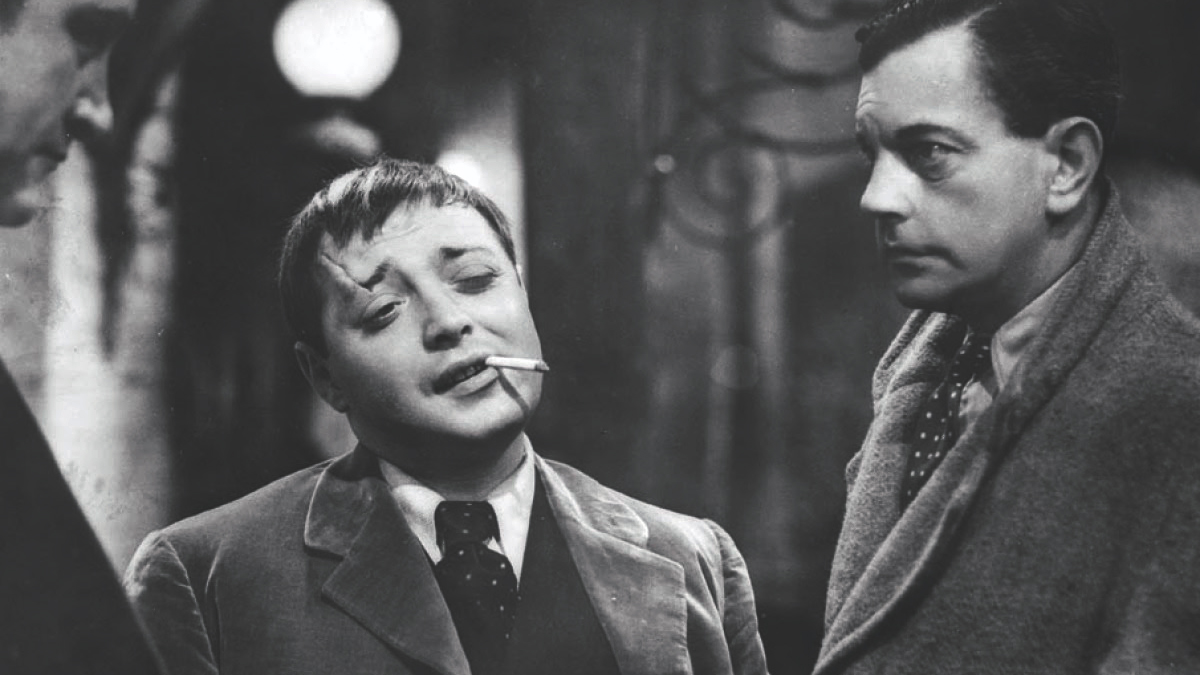 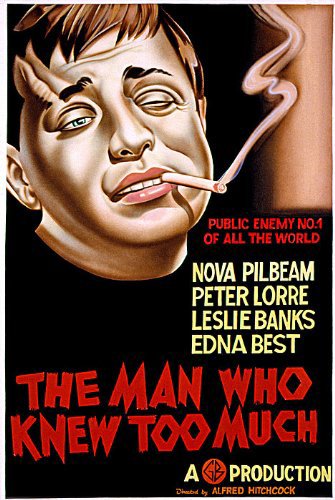 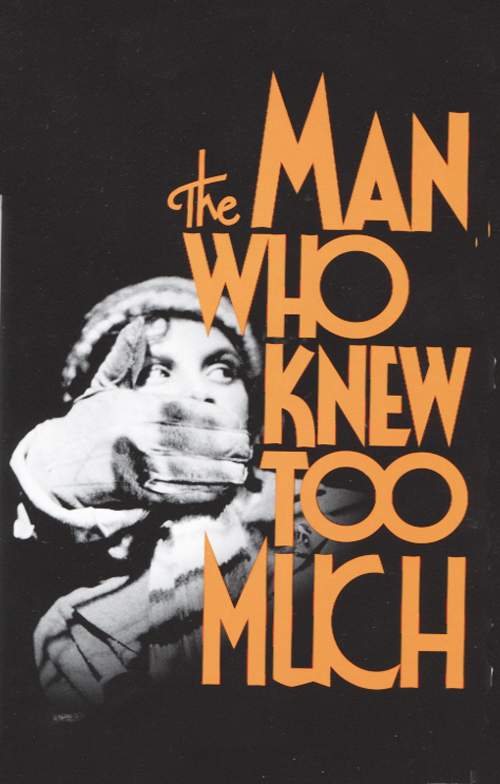 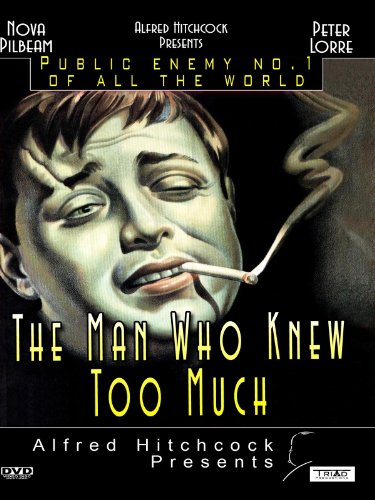 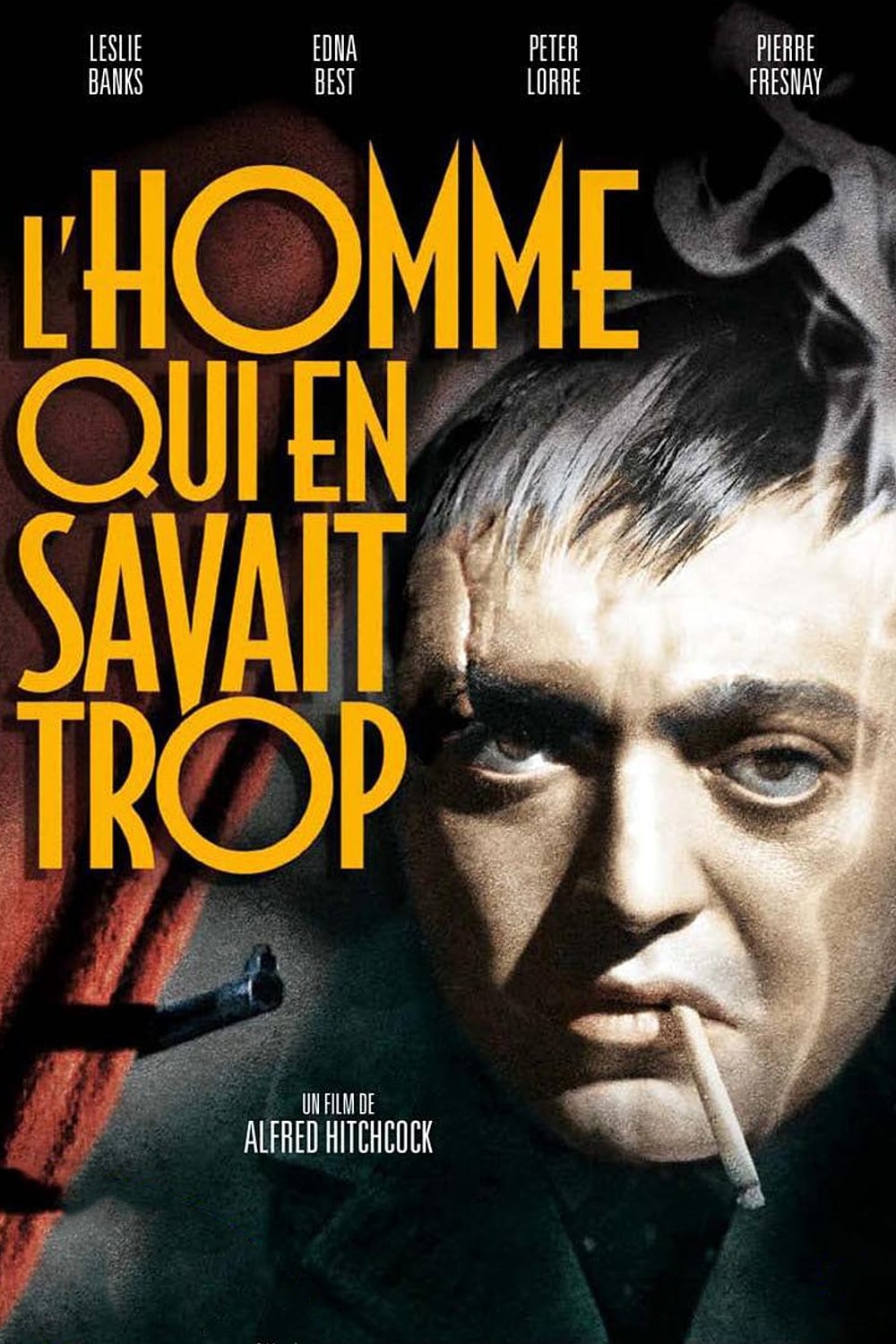 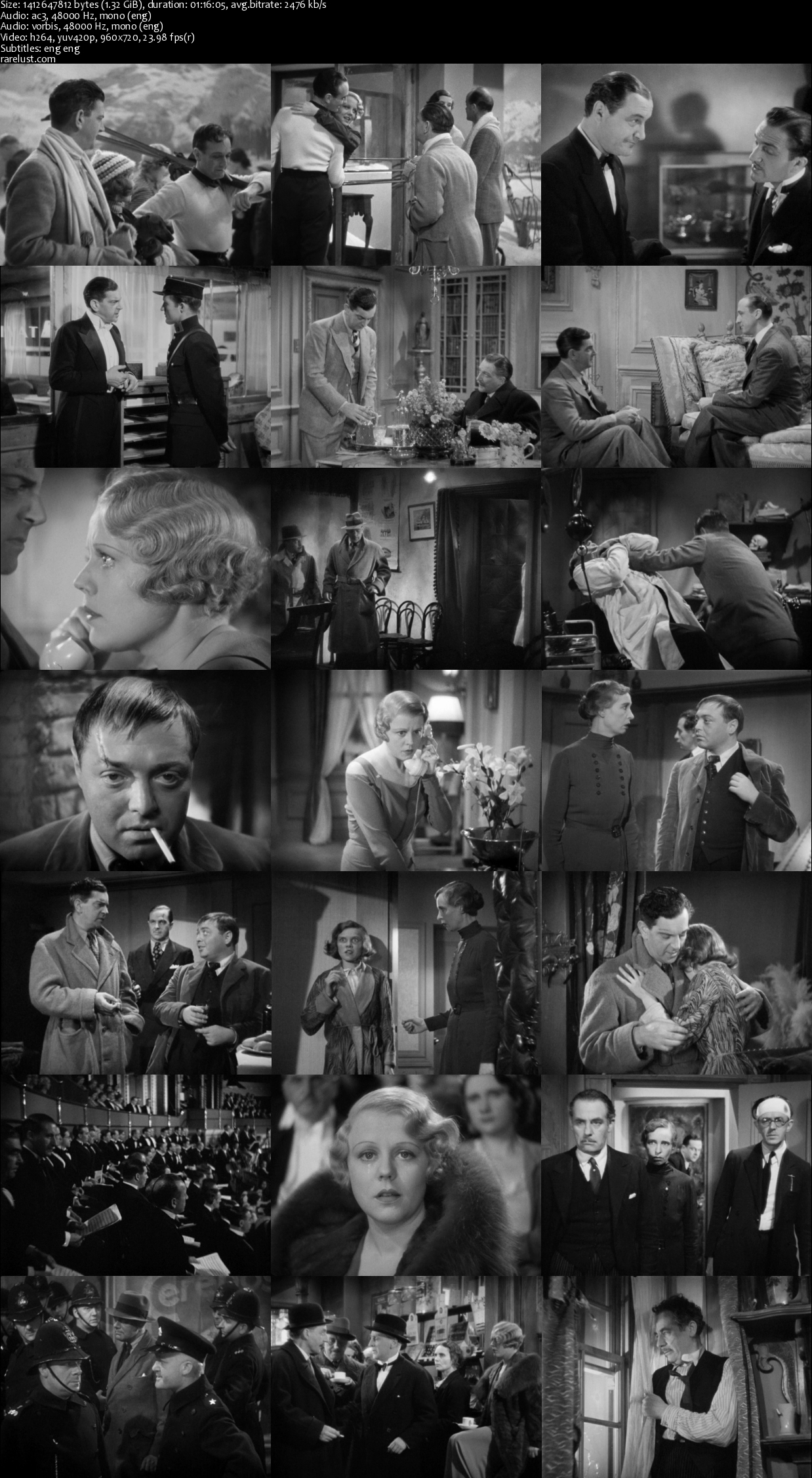 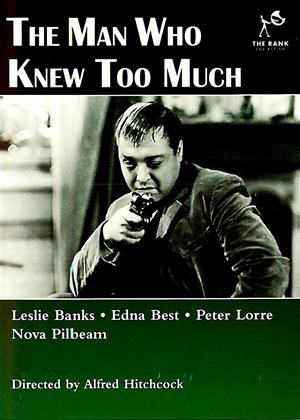 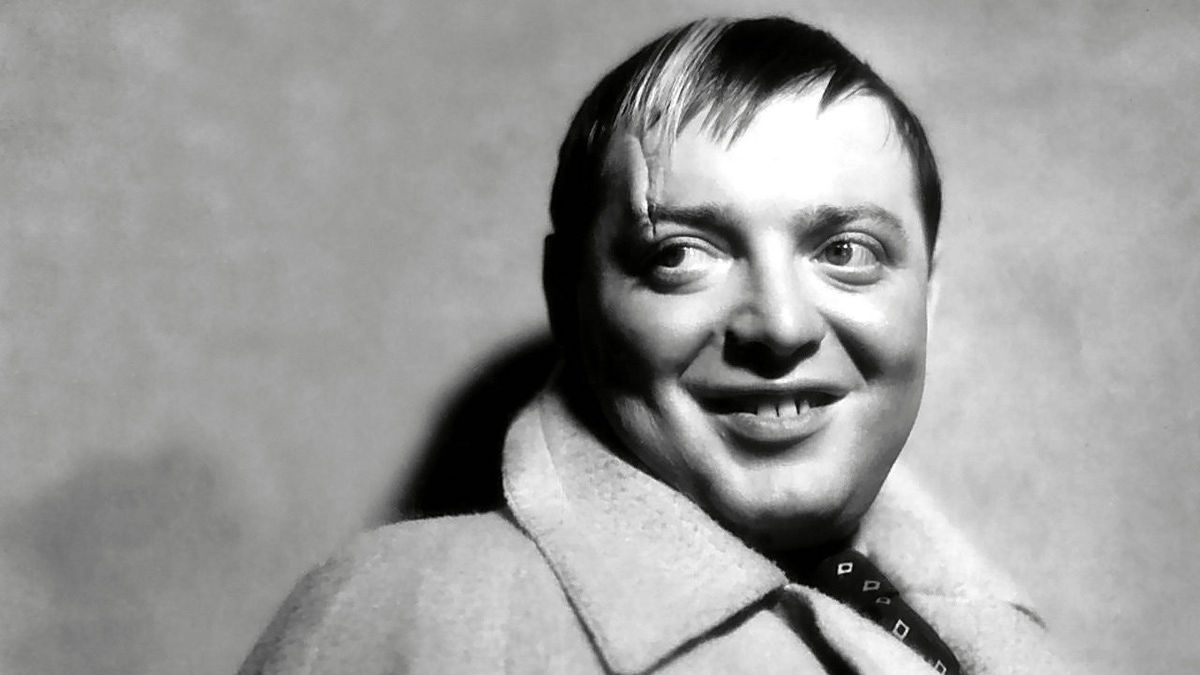