Information about The Lone Ranger 2017 Train

He first appeared in 1933 in a radio show on WXYZ (Detroit), conceived either by station owner George W. Trendle or by Fran Striker, the show's writer. The radio series proved to be a hit, and spawned a series of books (largely written by Striker), an equally popular television show that ran from 1949 to 1957, comic books, and several films. The title character was played on the radio show by Earle Graser for some 1,300 episodes, but three others preceded him, according to The New York Times: "a man named Deeds, who lasted only a few weeks; a George Stenius [actually George Seaton according to the Los Angeles Times], and then Brace Beemer; the latter became the narrator of the program. 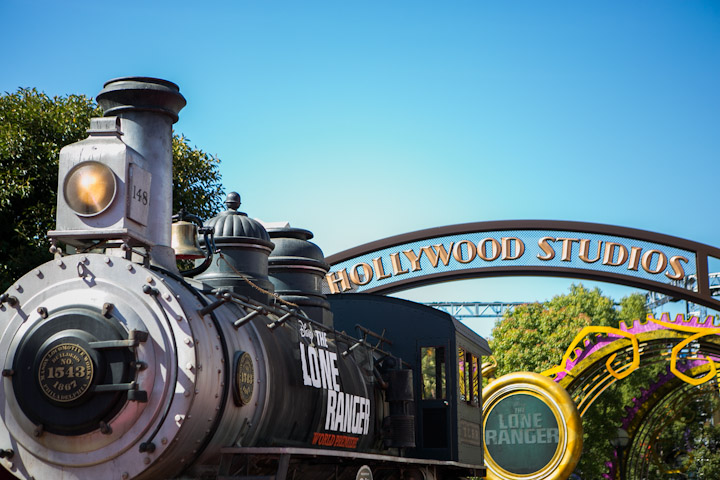 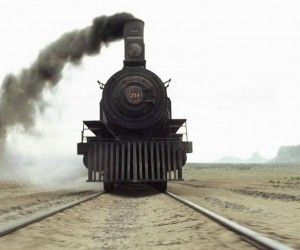 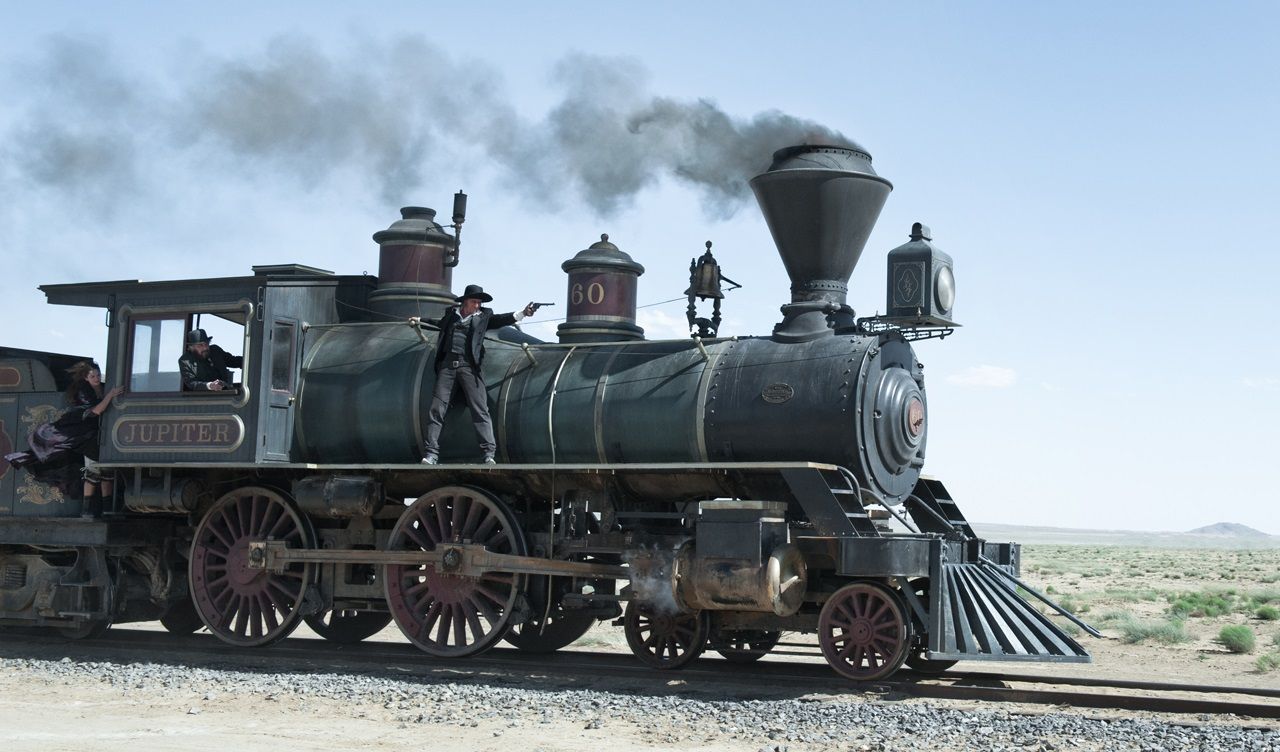 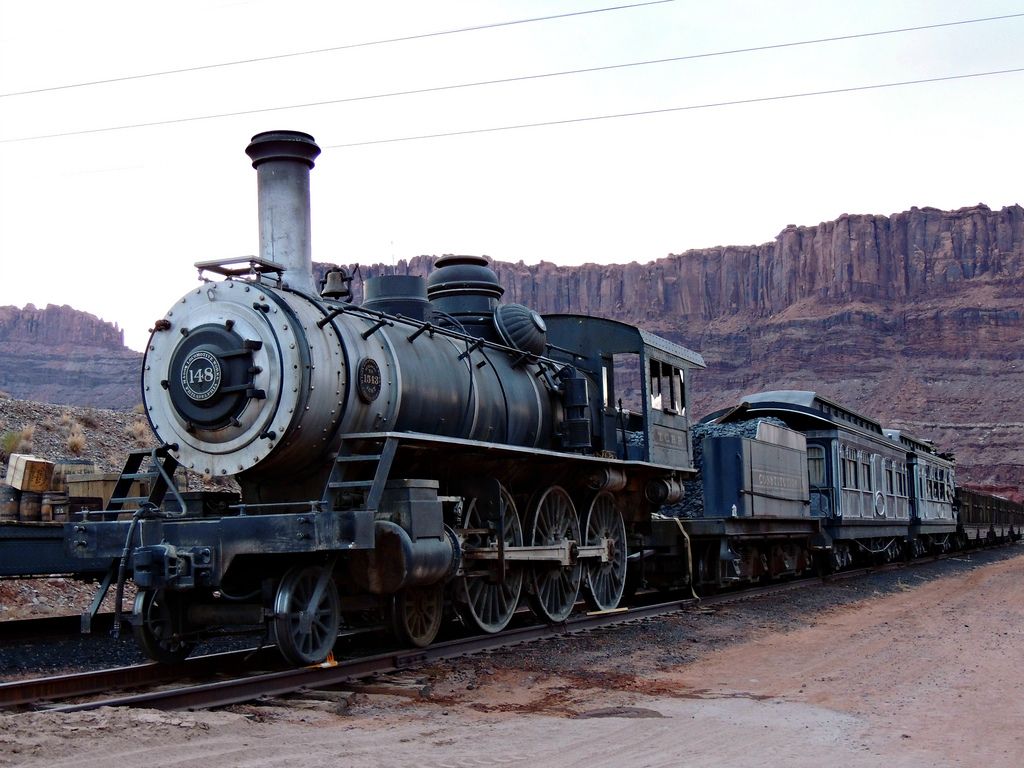 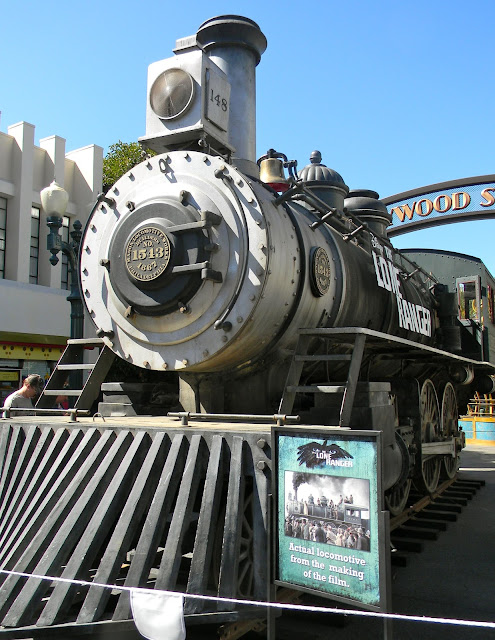 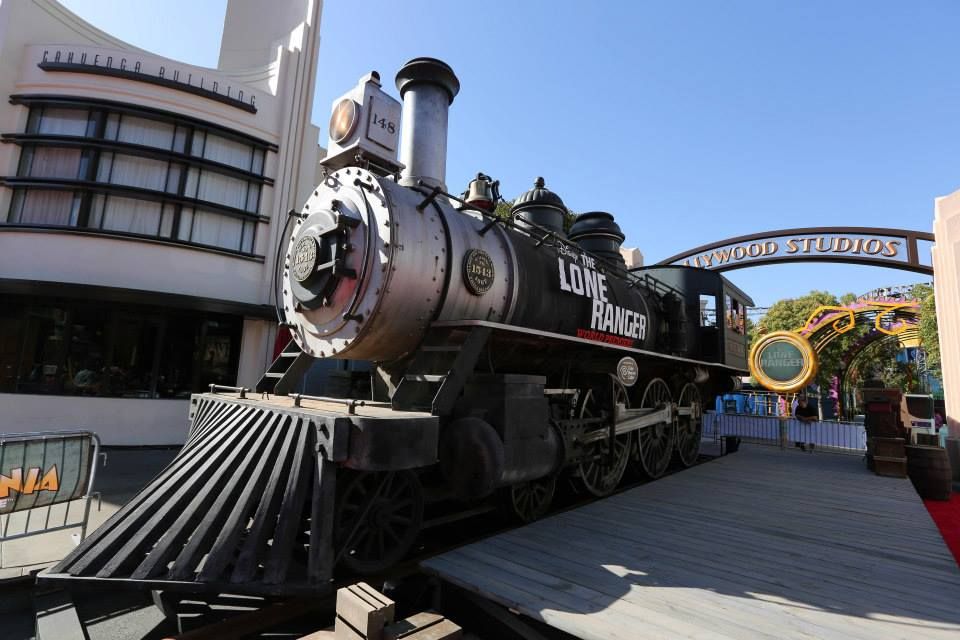 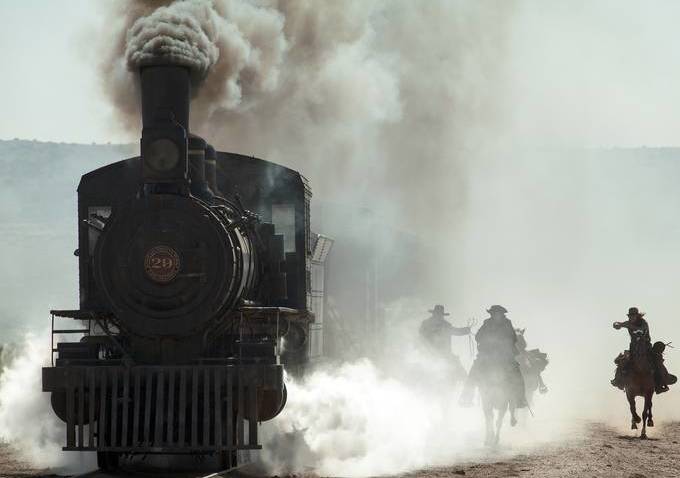 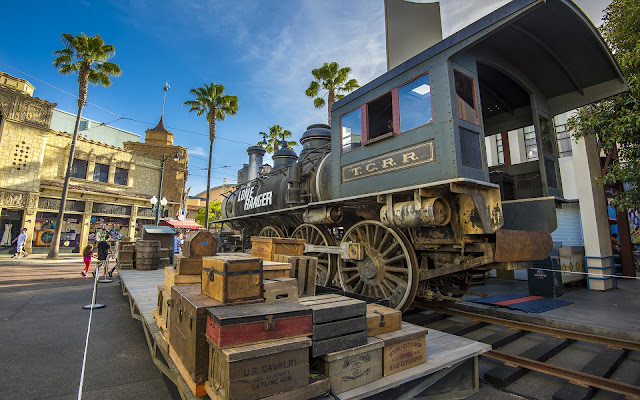 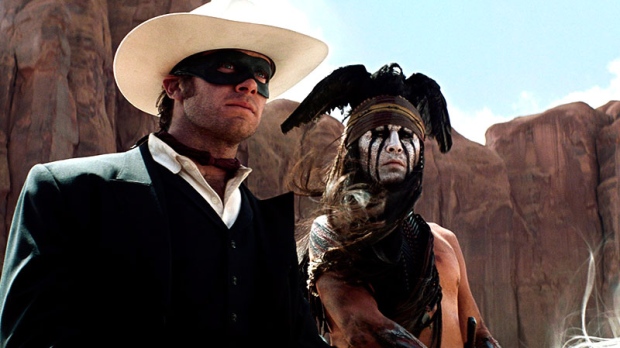 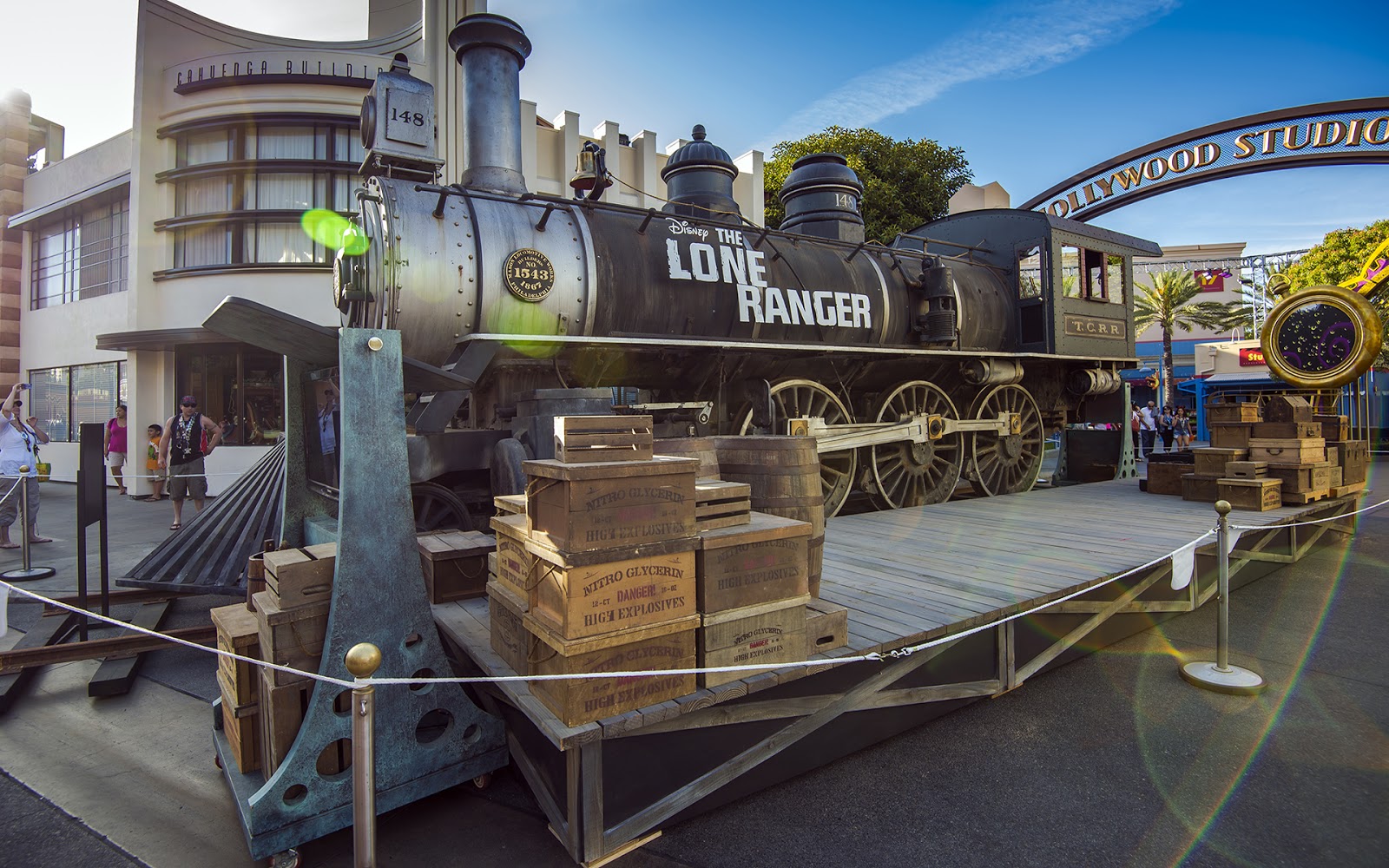 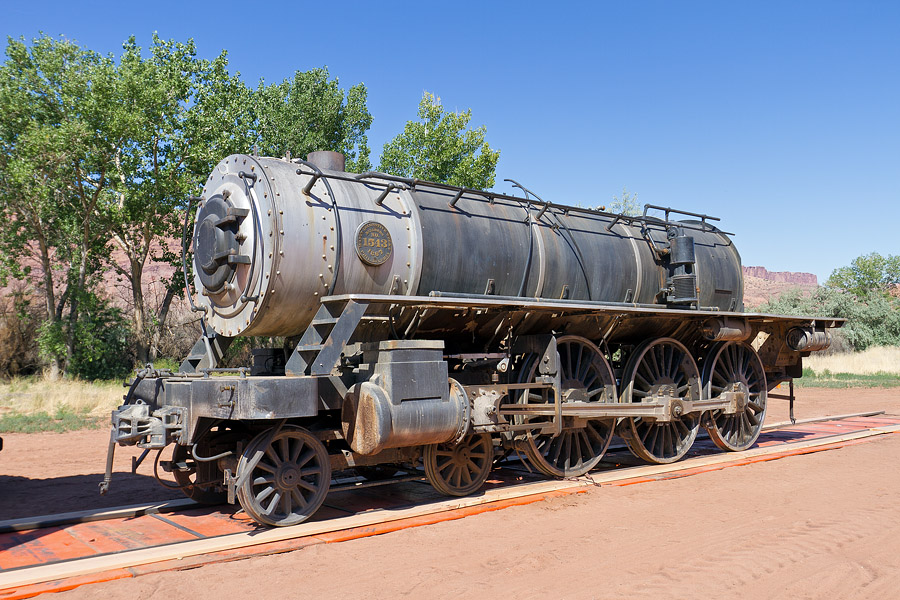 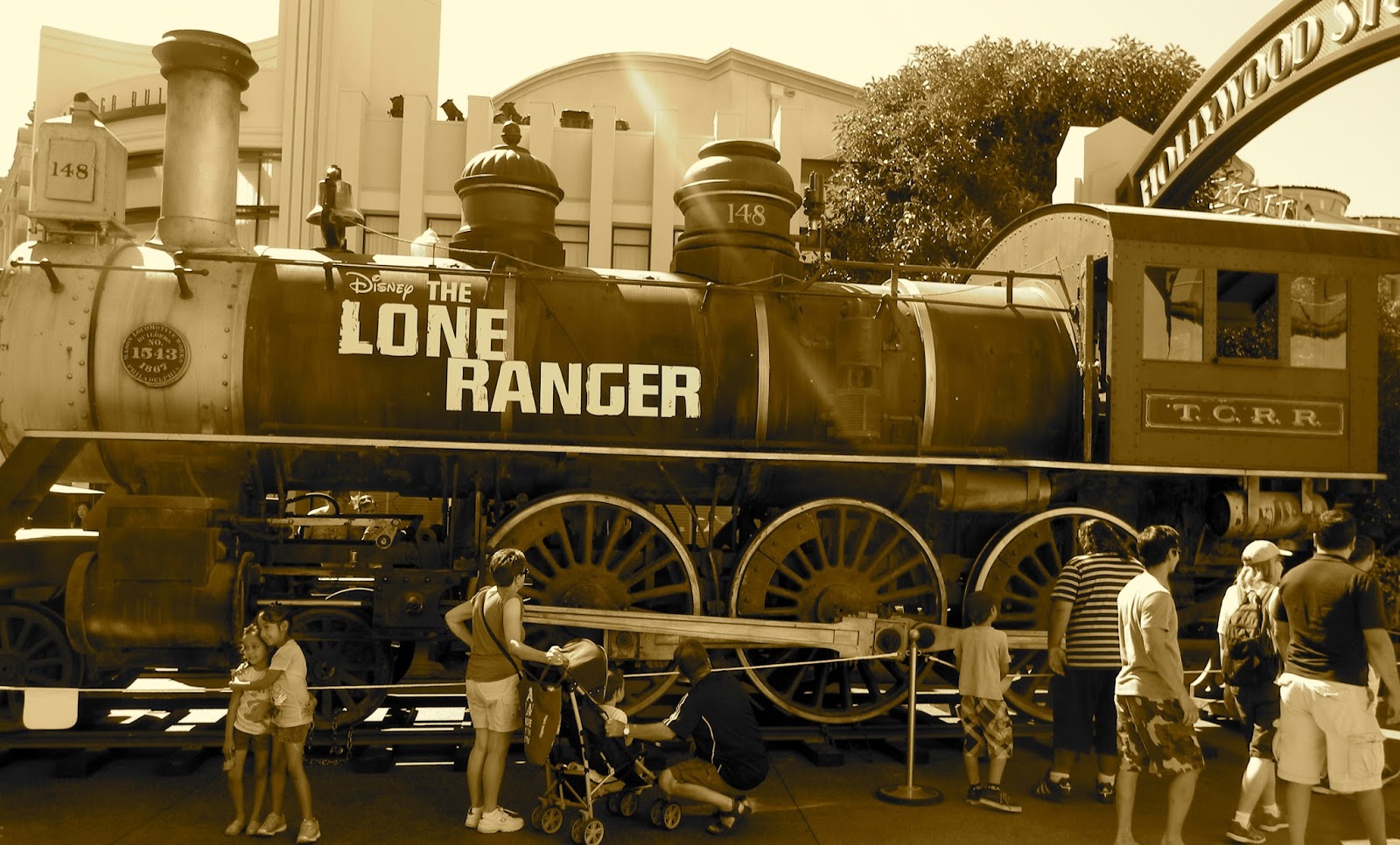 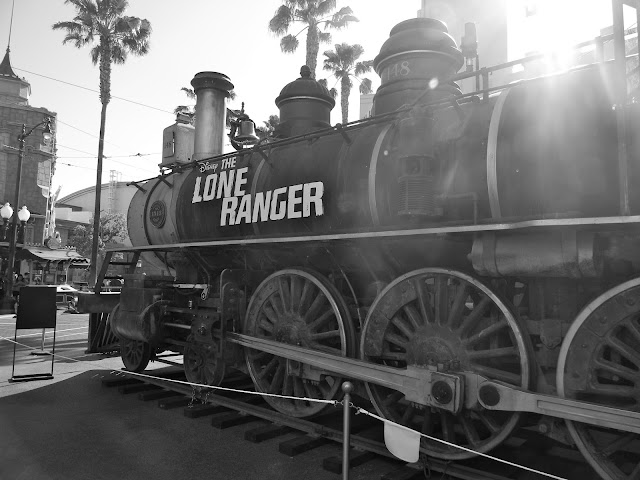 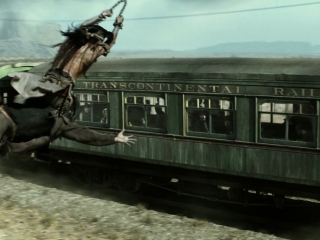 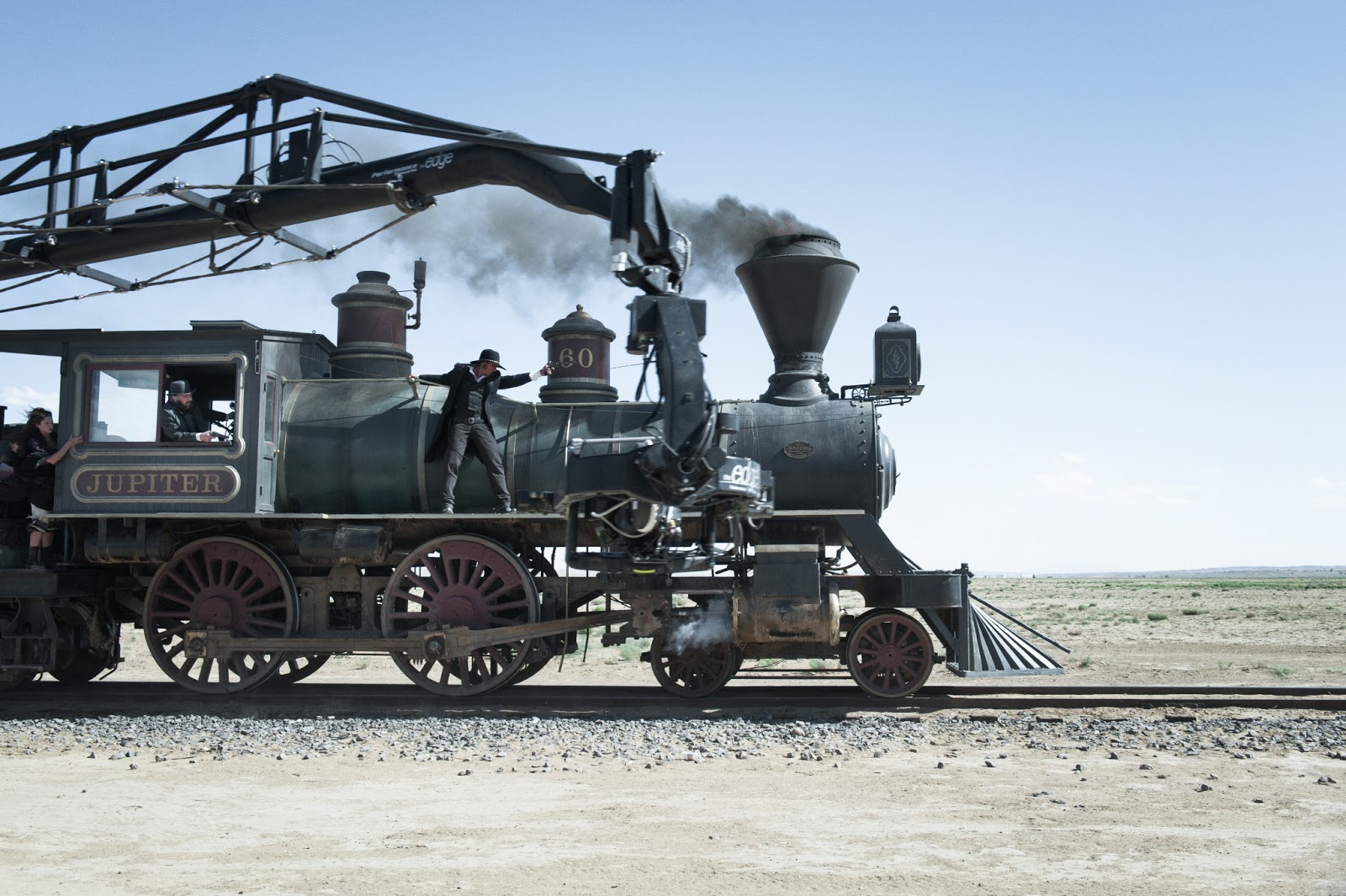