The Holocaust, also known as the Shoah,[b] was the genocide of European Jews during World War II. Between 1941 and 1945, Nazi Germany and its collaborators systematically murdered some six million Jews across German-occupied Europe,[a] around two-thirds of Europe's Jewish population. [c] The murders were carried out in pogroms and mass shootings; by a policy of extermination through labor in concentration camps; and in gas chambers and gas vans in German extermination camps, chiefly Auschwitz-Birkenau, Bełżec, Chełmno, Majdanek, Sobibór, and Treblinka in occupied Poland. 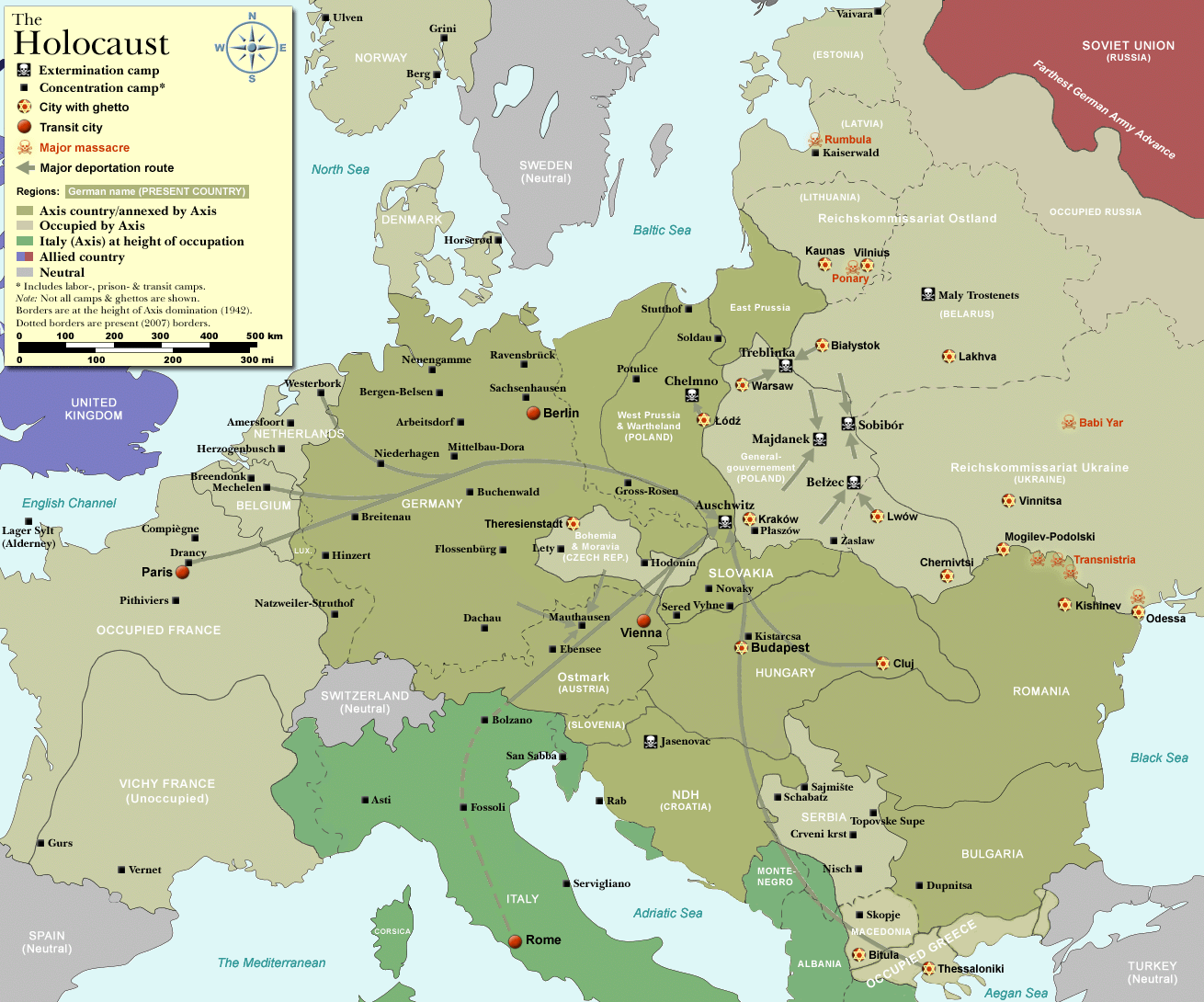 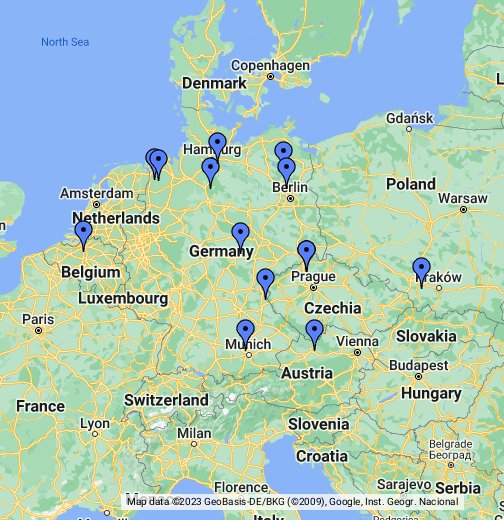 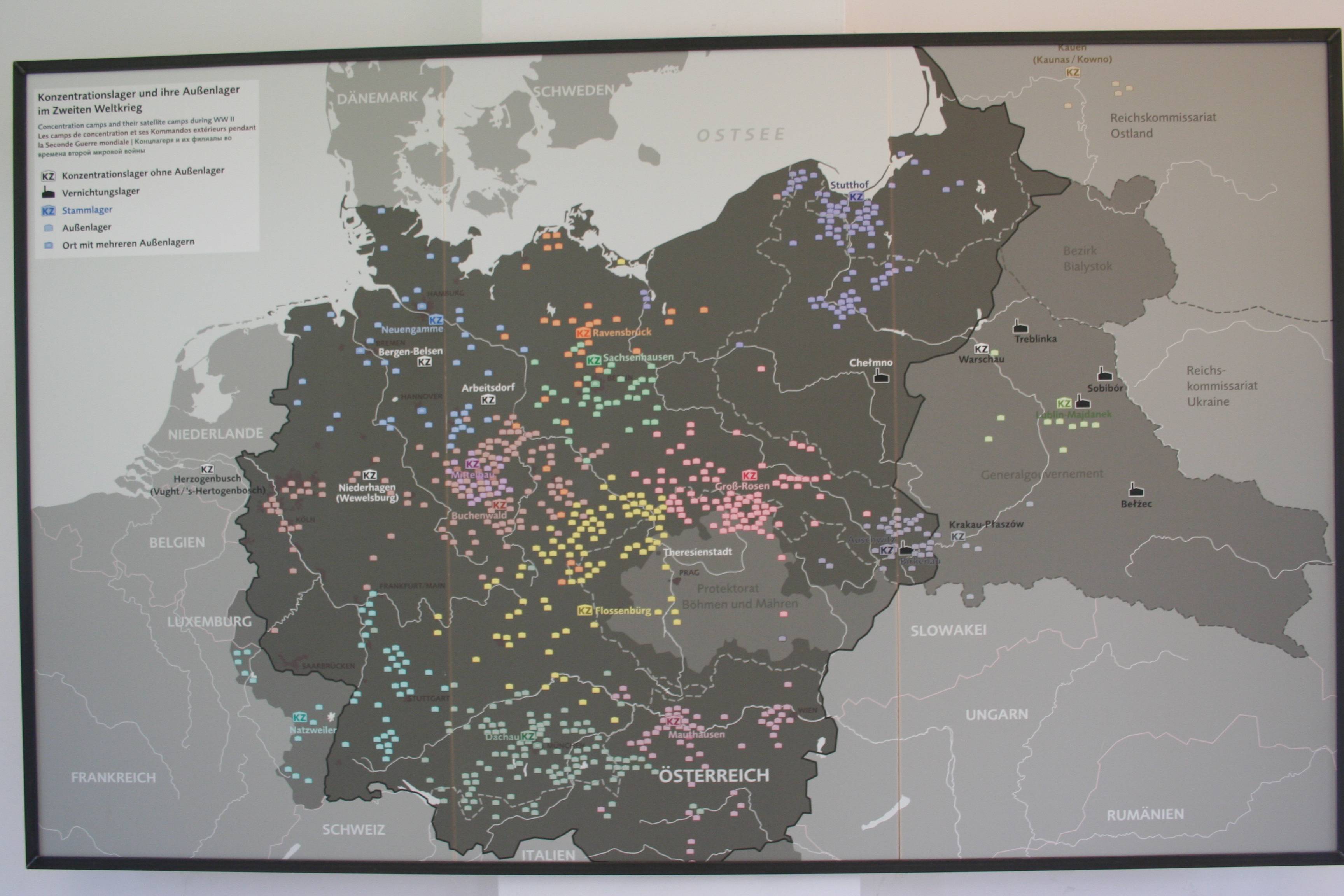 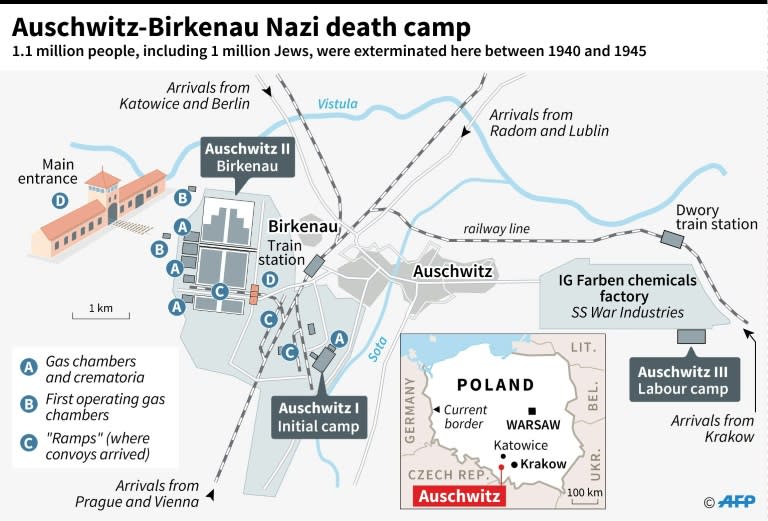 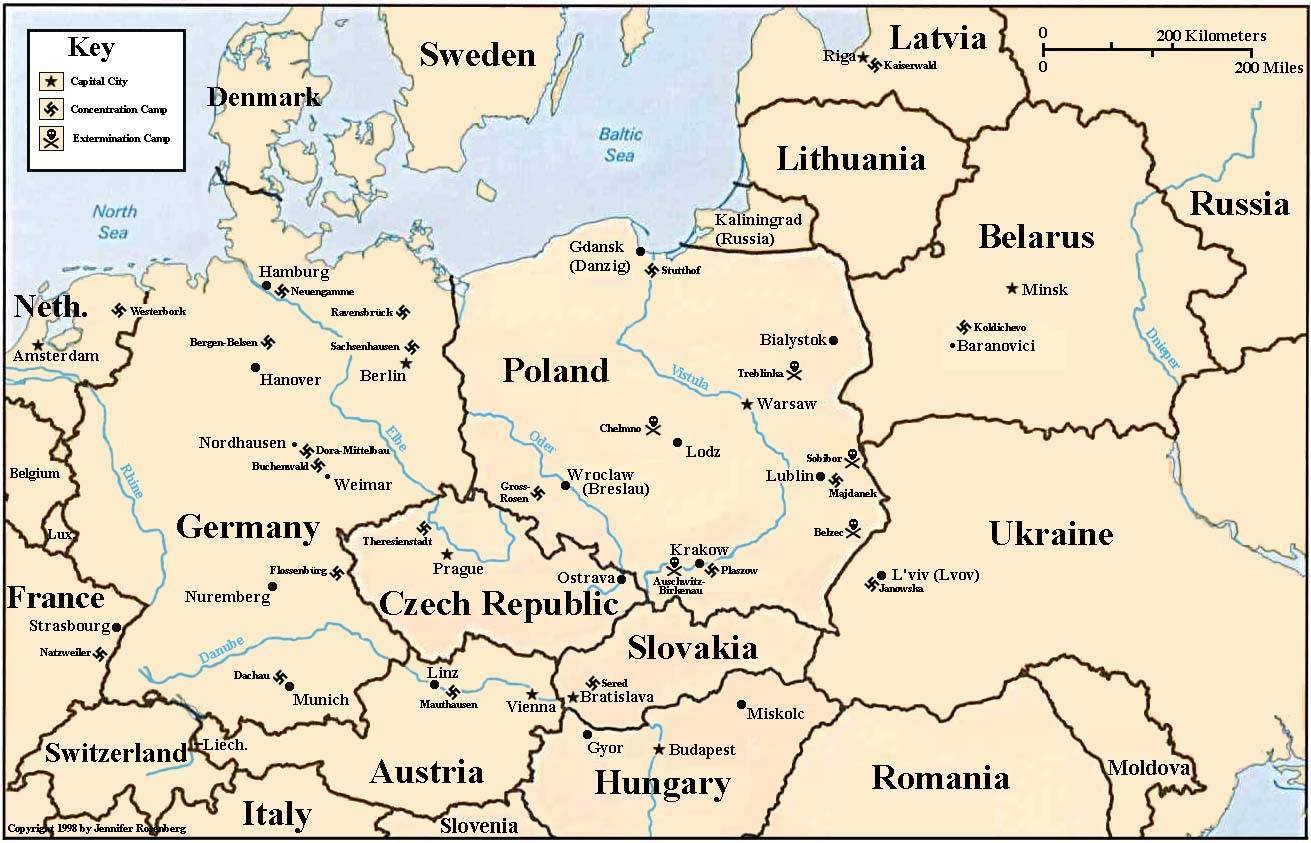 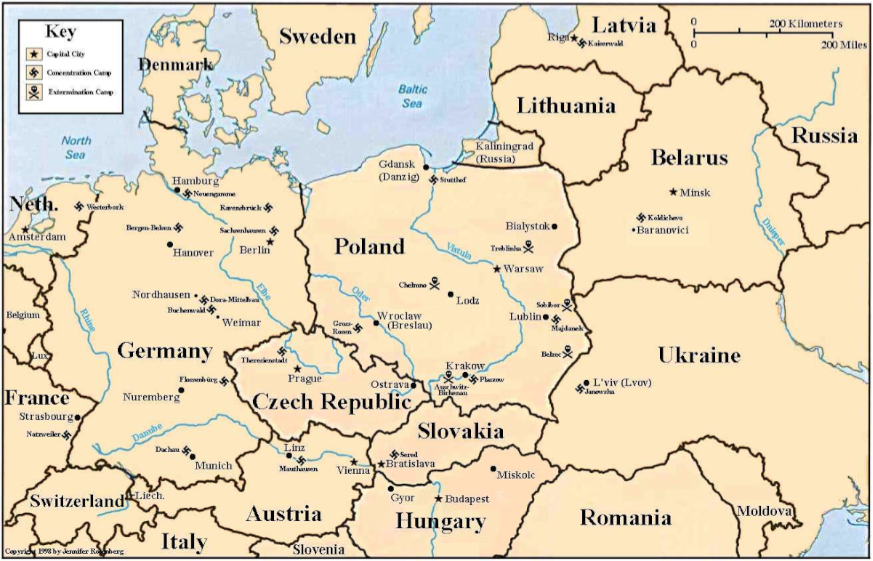 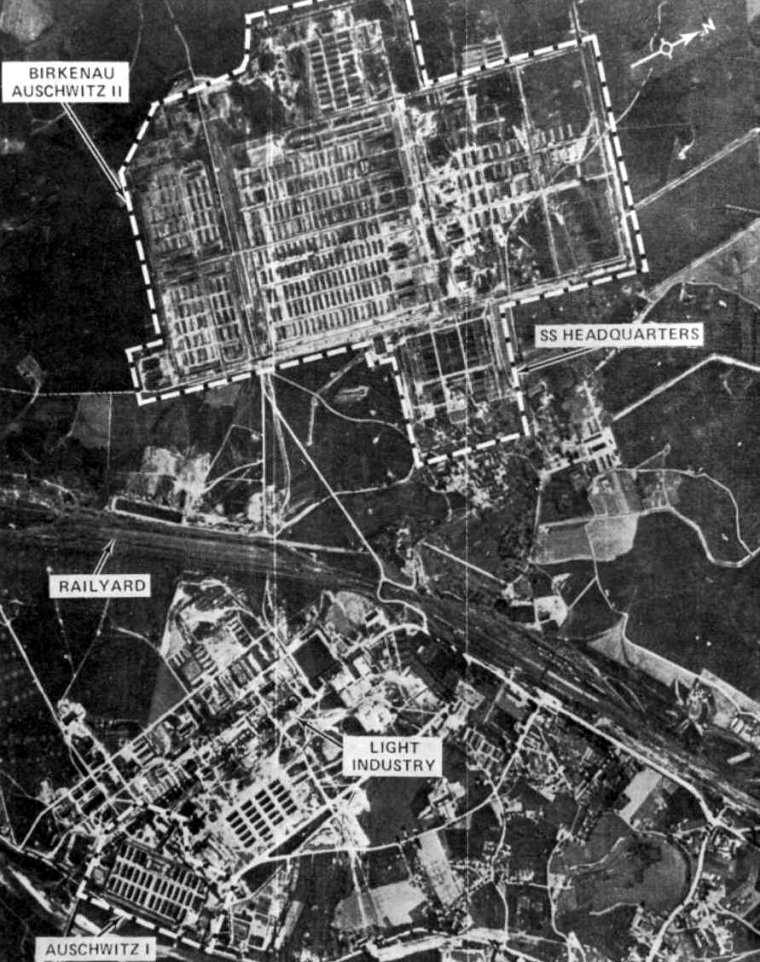 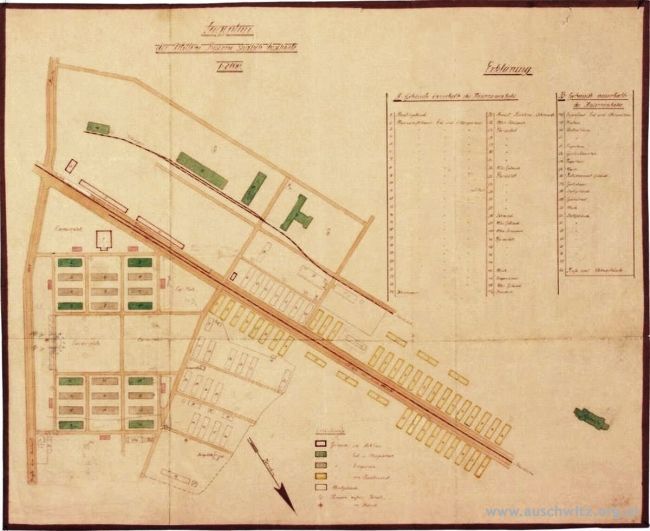 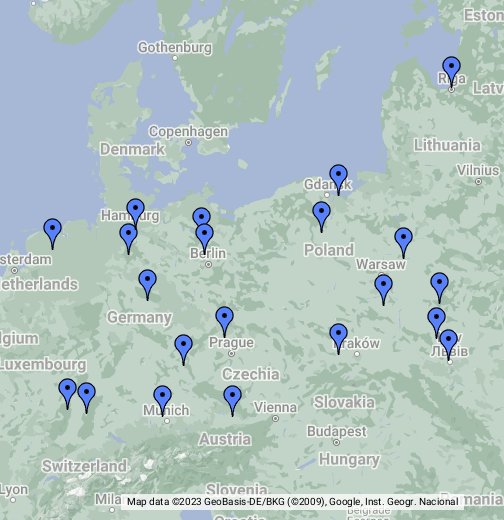 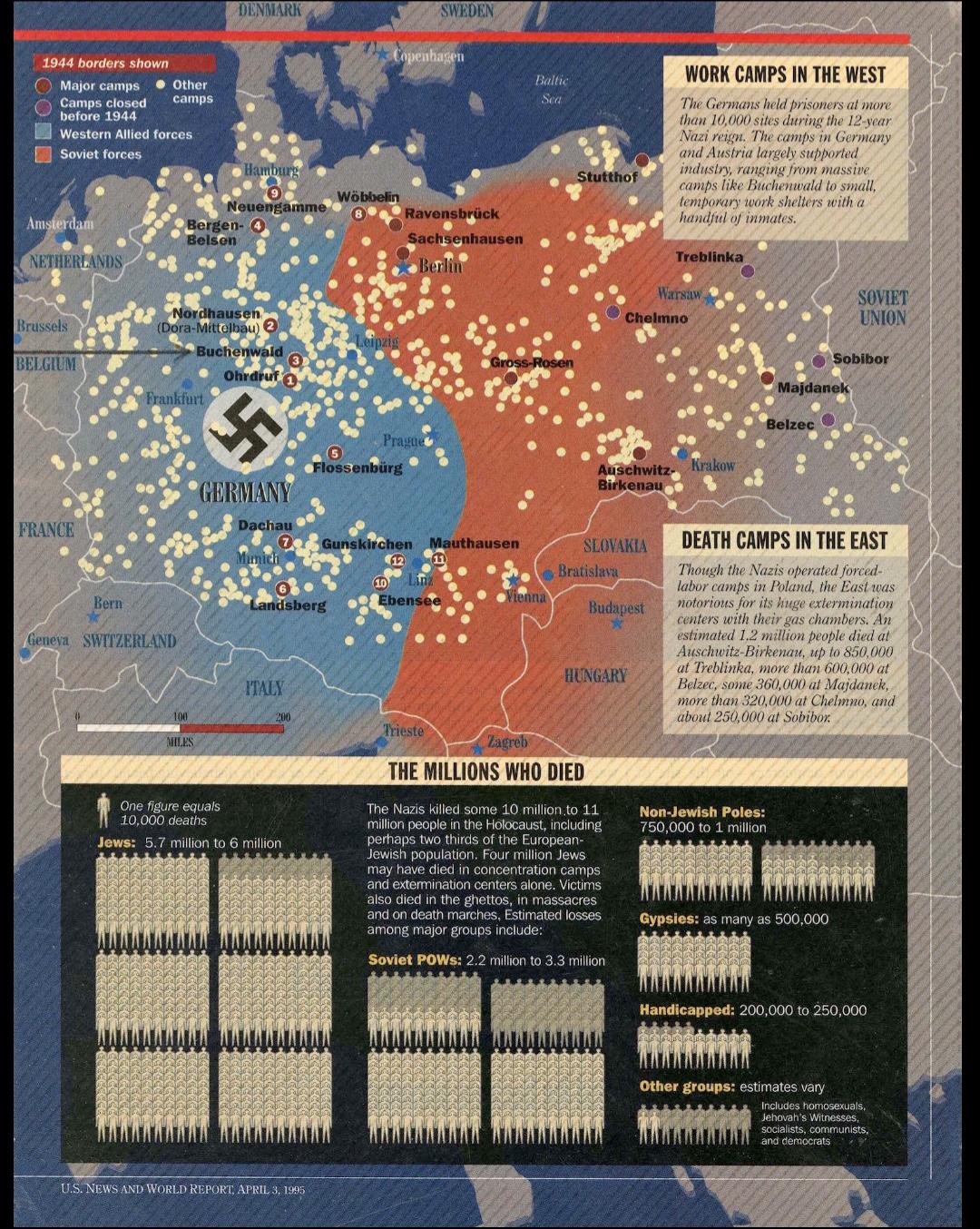 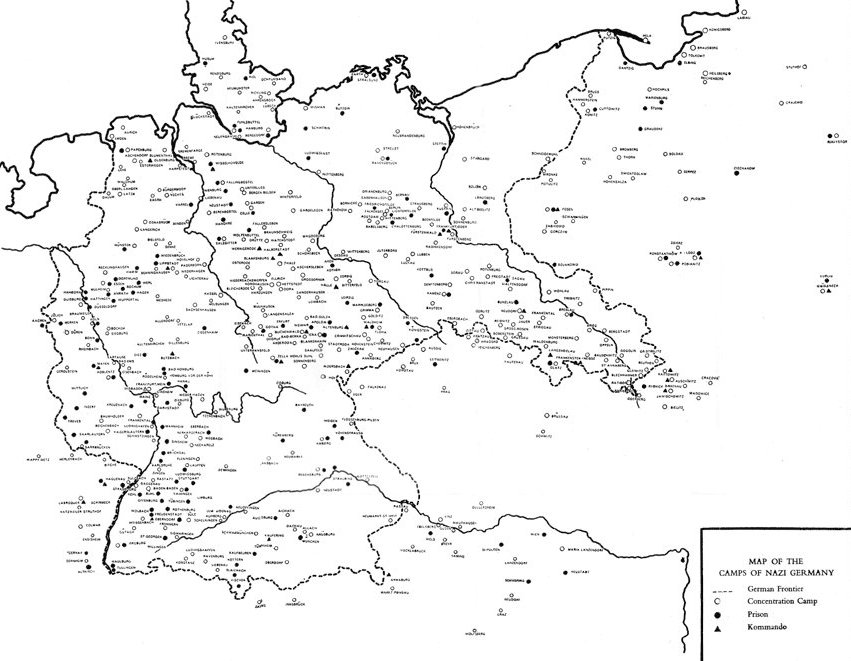 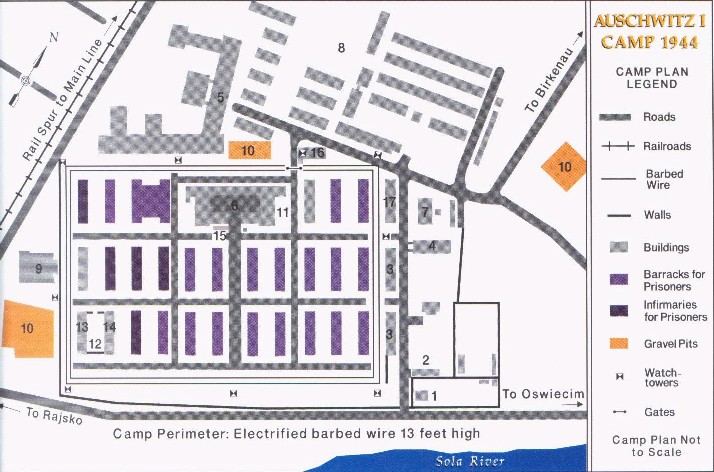 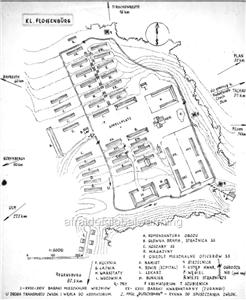 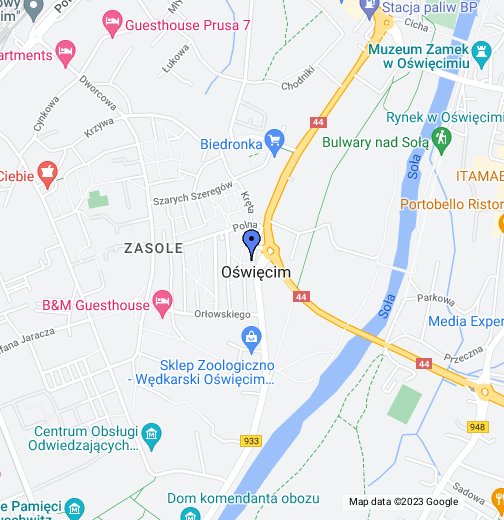 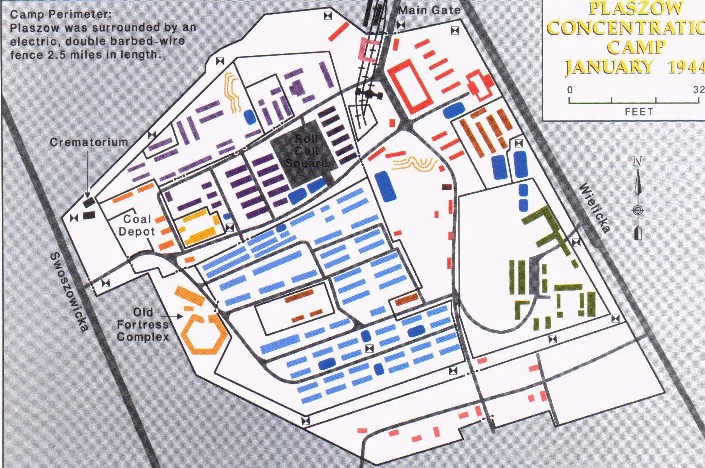 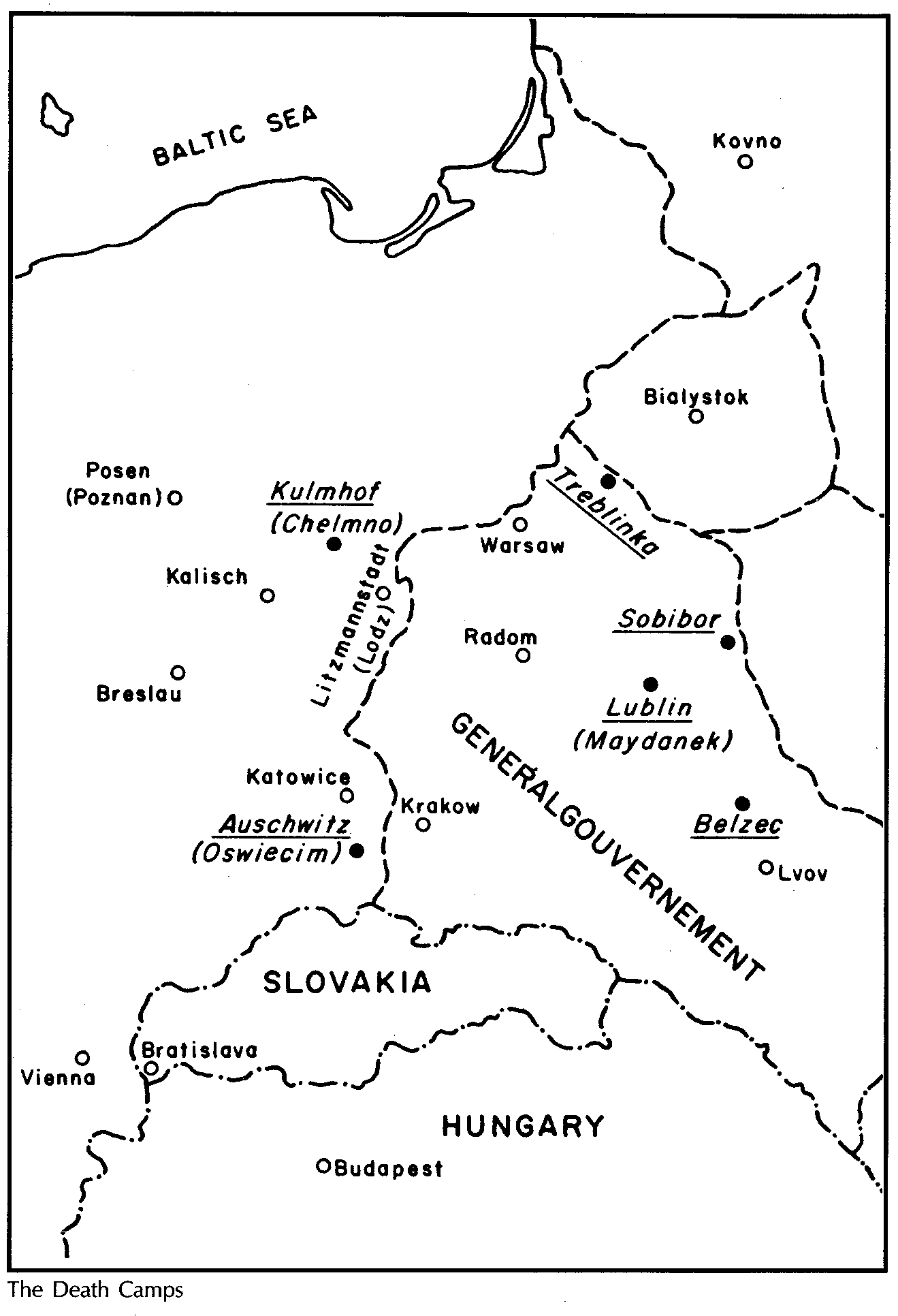 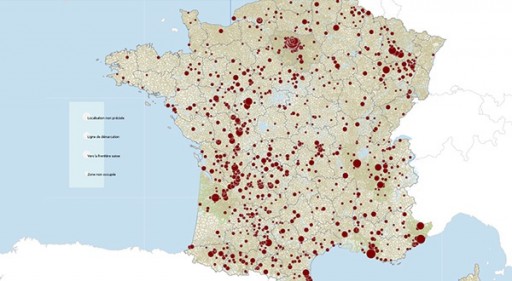 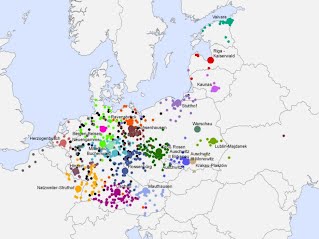 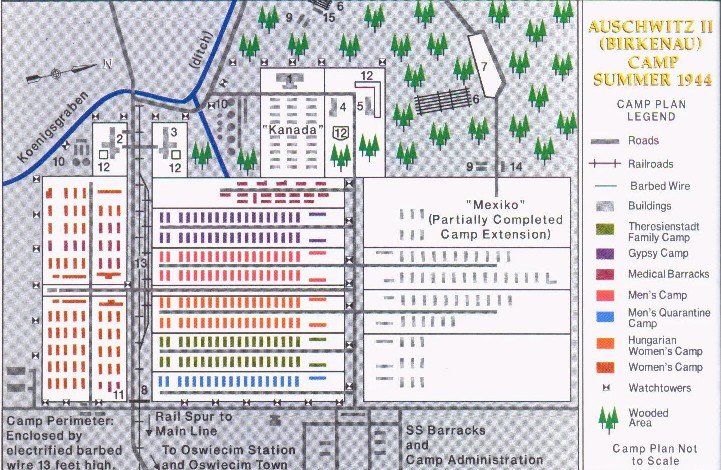