The Amazing Spider-Man is an American comic book series published by Marvel Comics, featuring the fictional superhero Spider-Man as its main protagonist. Being in the mainstream continuity of the franchise, it began publication in 1963 as a bimonthly periodical (as Amazing Fantasy had been) and was published continuously, with a brief interruption in 1995, until its second volume with a new numbering order in 1999. In 2003 the series reverted to the numbering order of the first volume. The title has occasionally been published biweekly, and was published three times a month from 2008 to 2010. 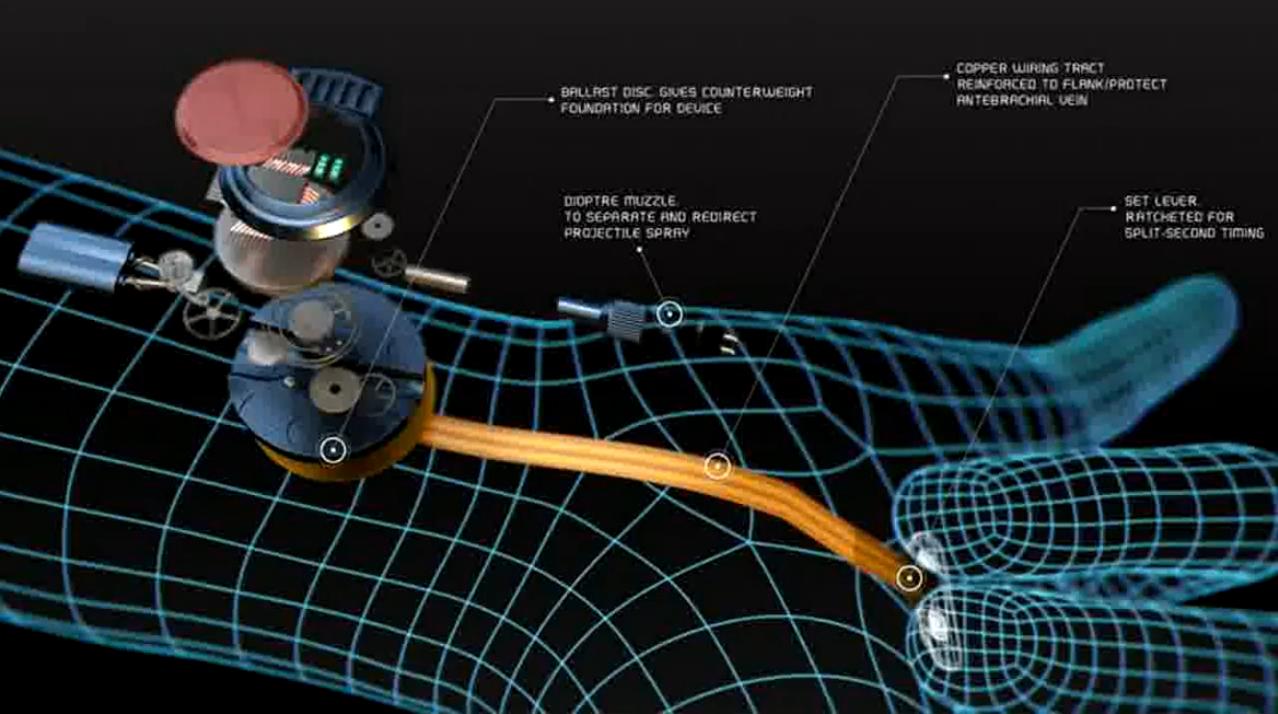 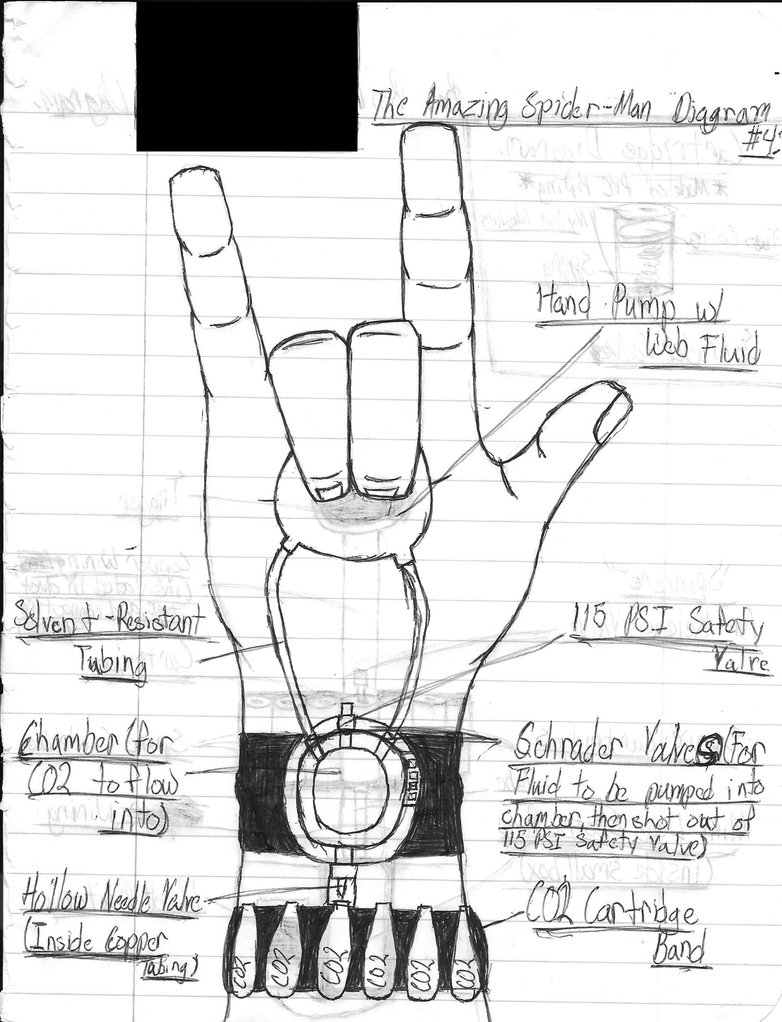 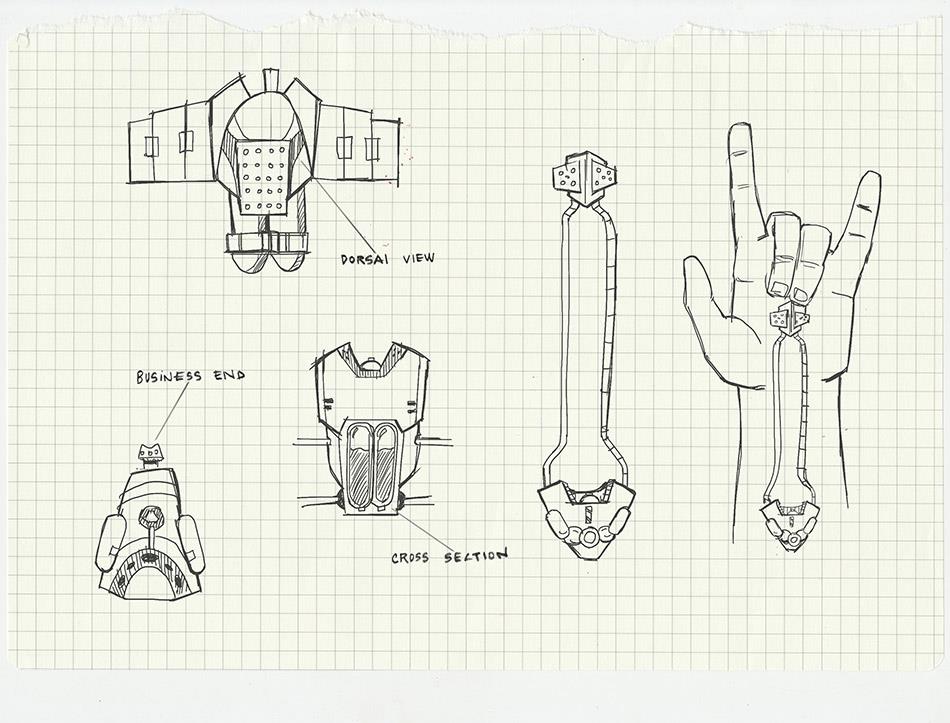 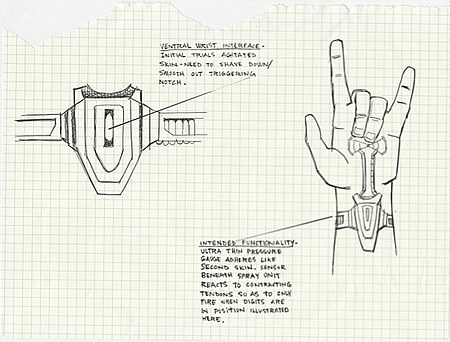 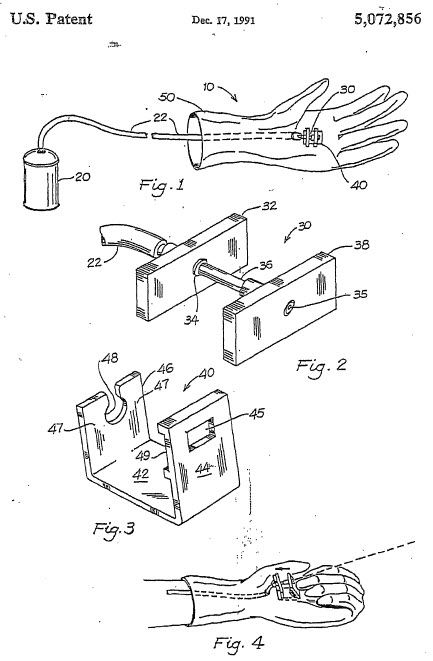 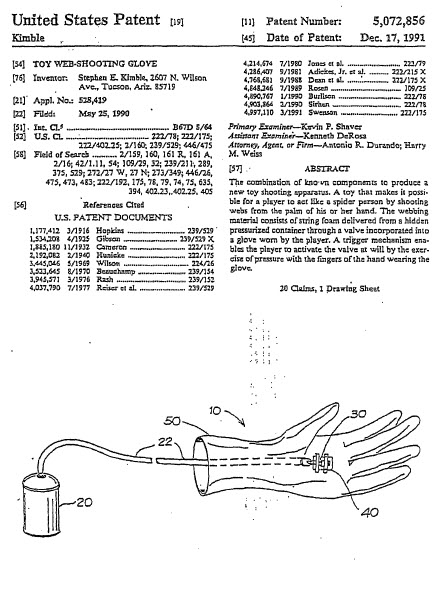 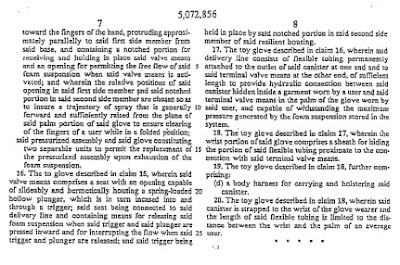 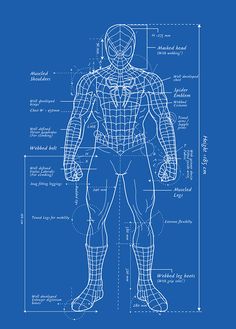 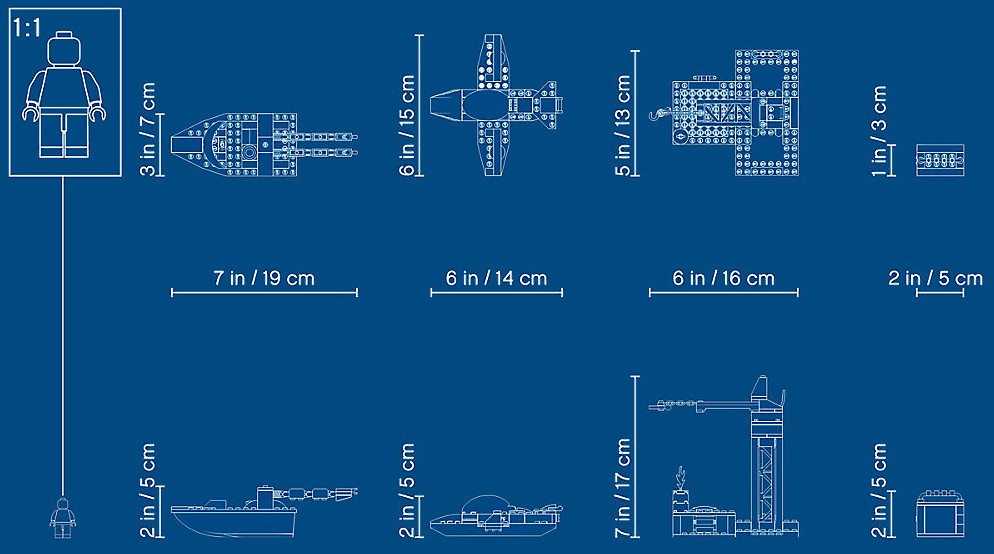 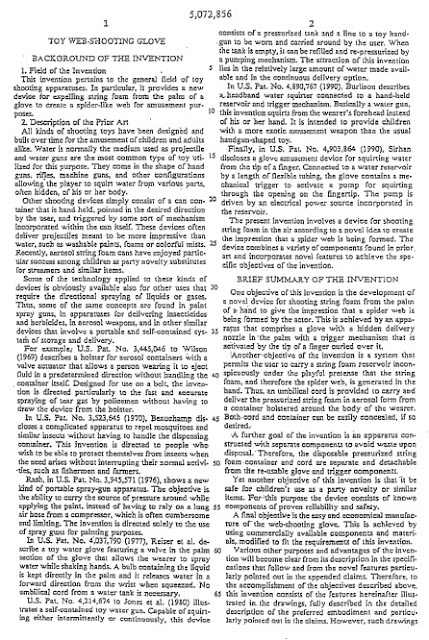 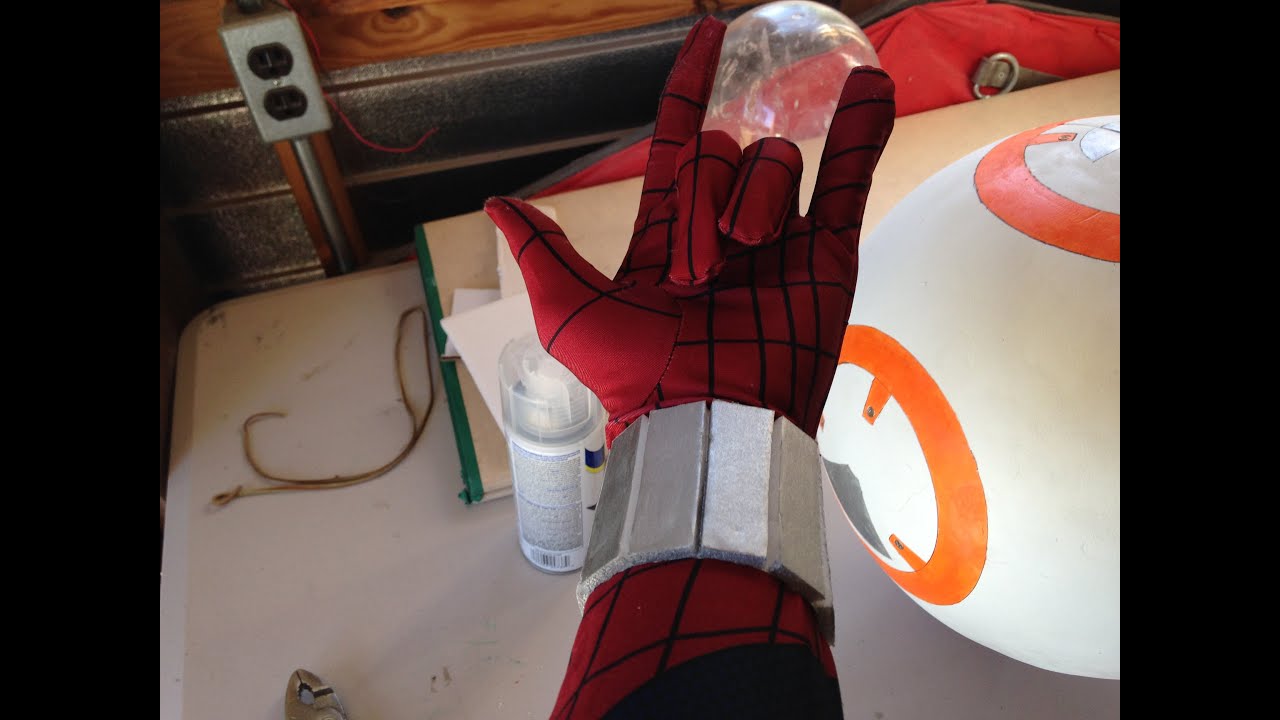 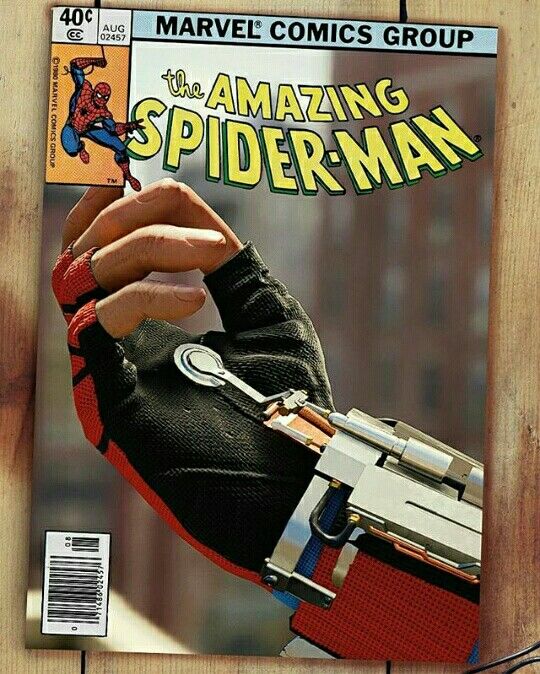 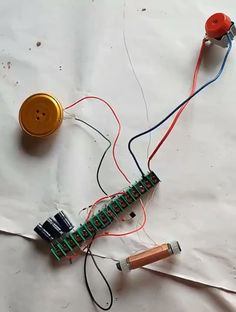