Thabo Mvuyelwa Mbeki (Xhosa pronunciation: [tʰaɓɔ mbɛːkʼi]; born 18 June 1942) is a South African politician who served as the second president of post-apartheid South Africa, from 16 June 1999 to 24 September 2008. On 20 September 2008, with about nine months left in his second term, Mbeki announced his resignation after being recalled by the National Executive Committee of the ANC, following a conclusion by judge C. R. Nicholson of improper interference in the National Prosecuting Authority (NPA), including the prosecution of Jacob Zuma for corruption. On 12 January 2009, the Supreme Court of Appeal unanimously overturned judge Nicholson's judgement but the resignation stood. 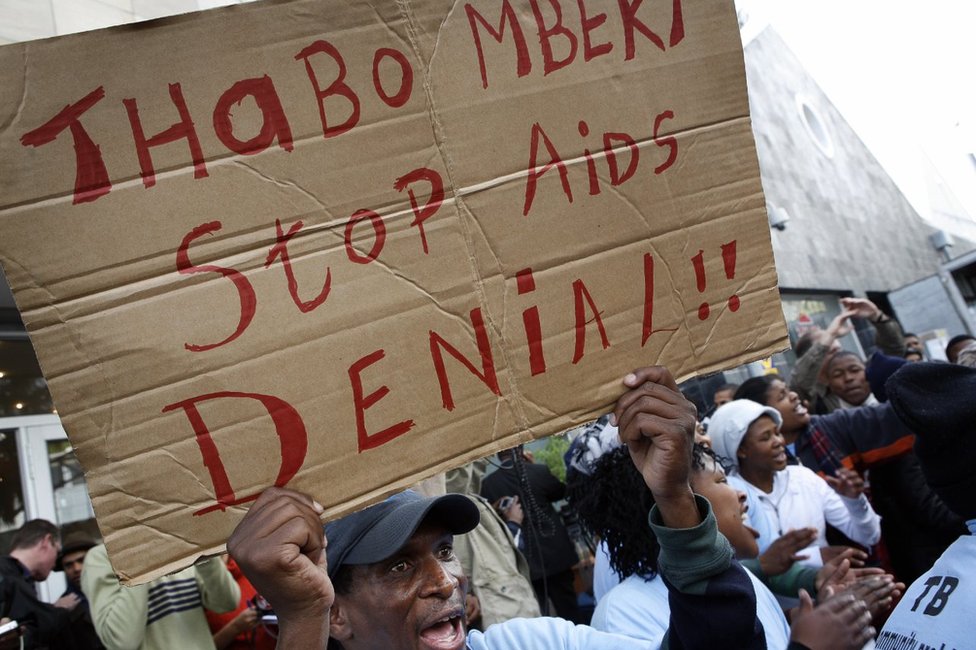 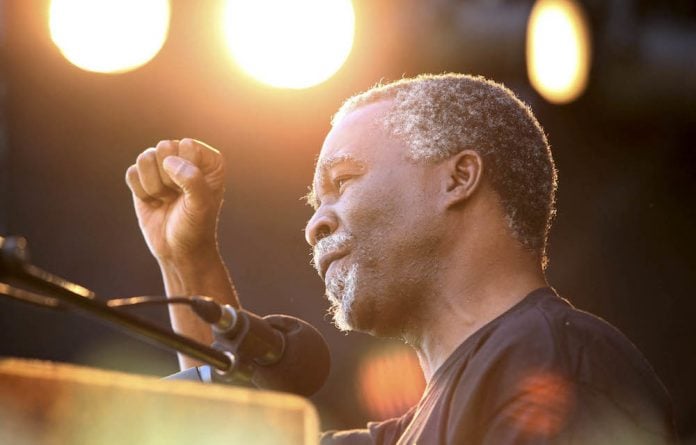 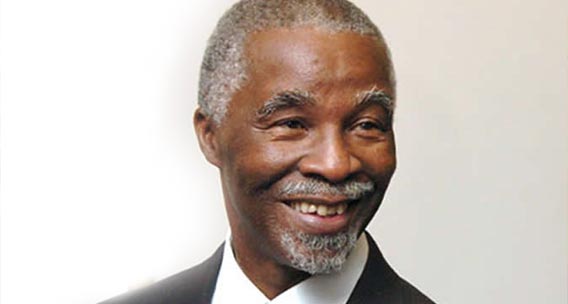 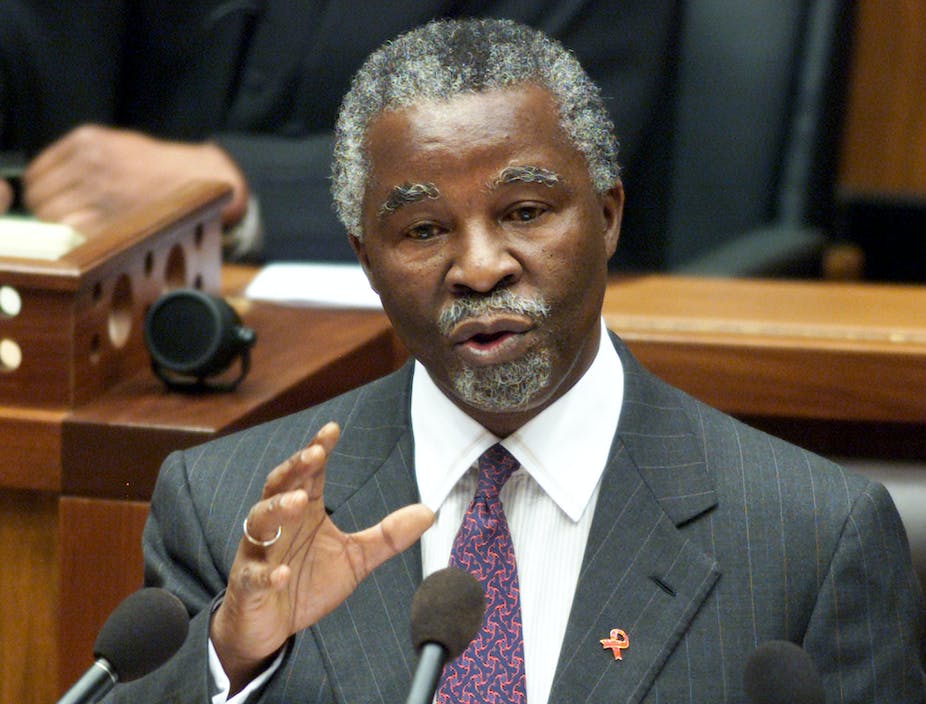 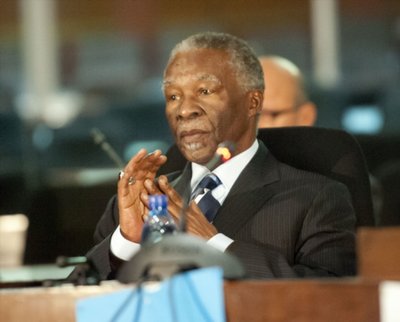 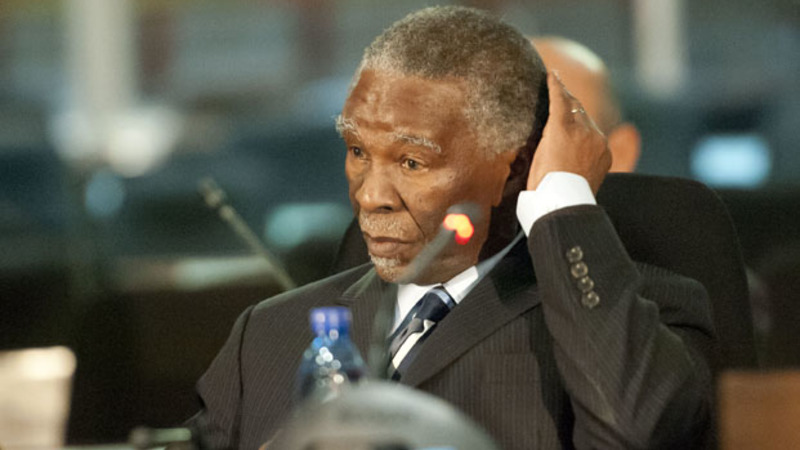 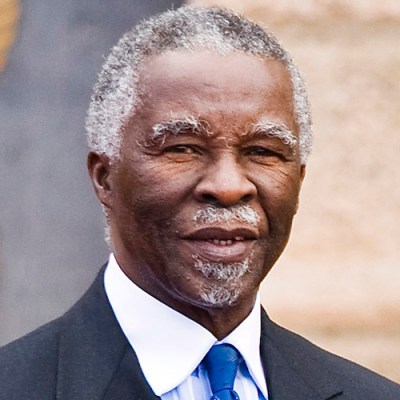 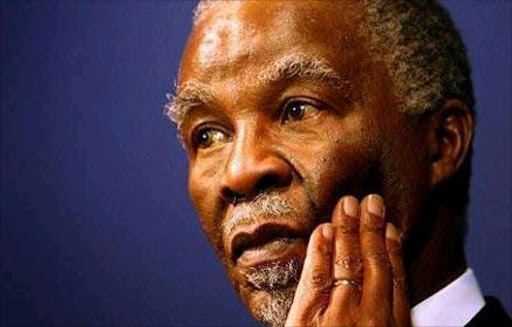 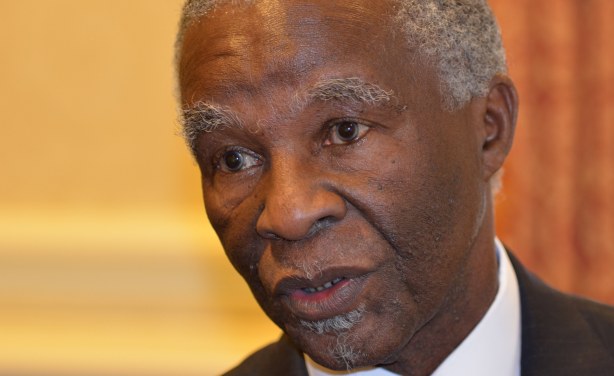 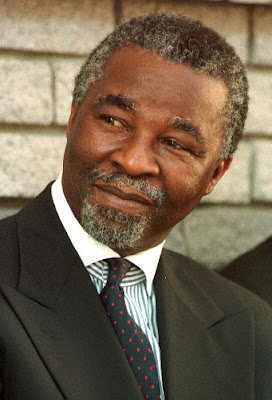 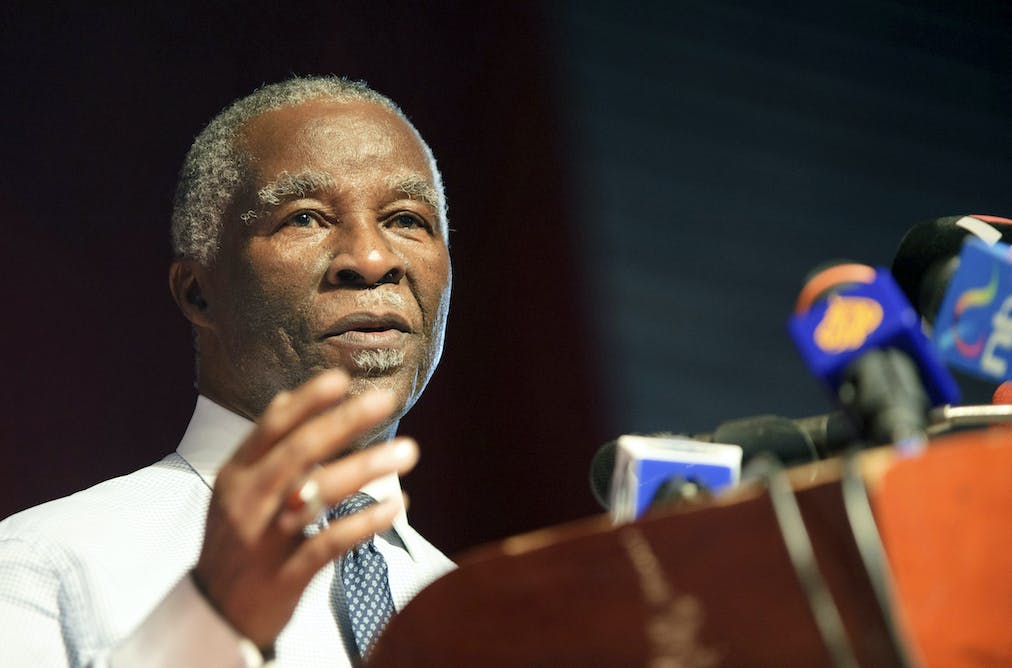 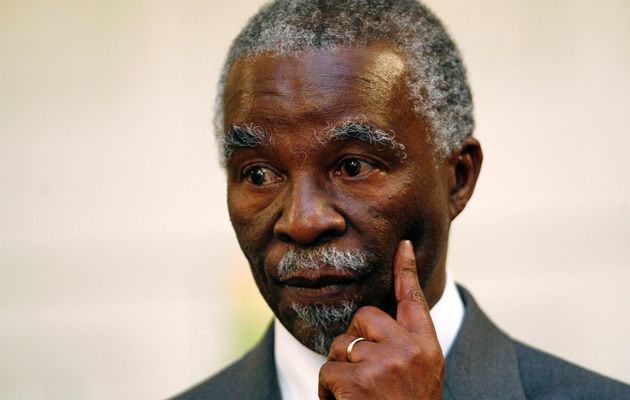 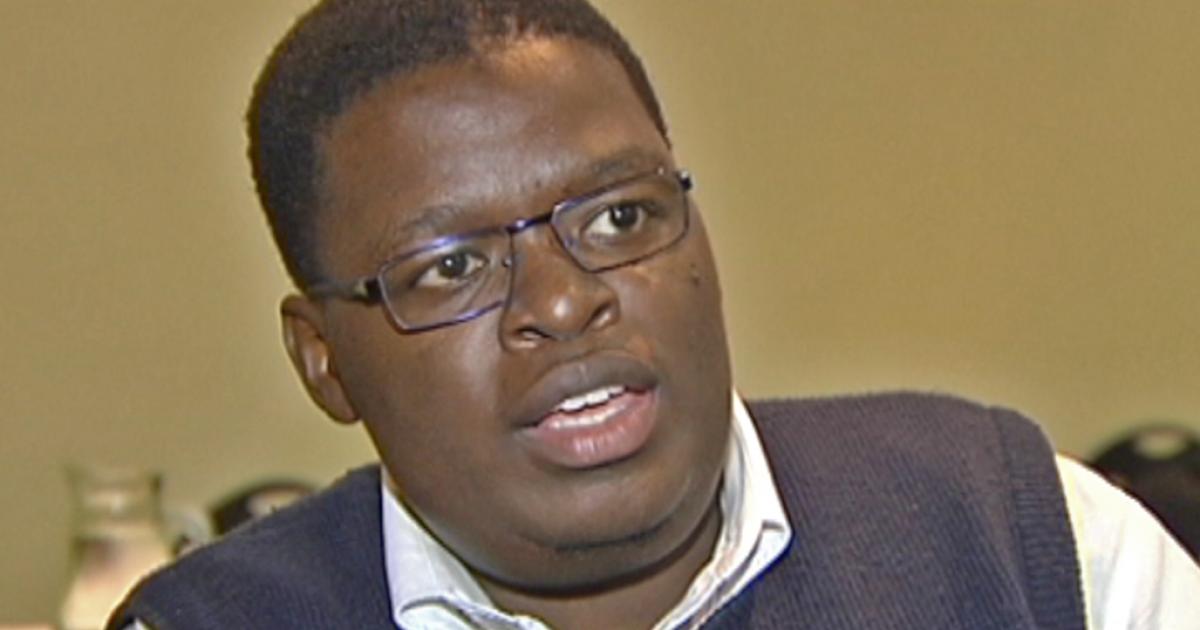 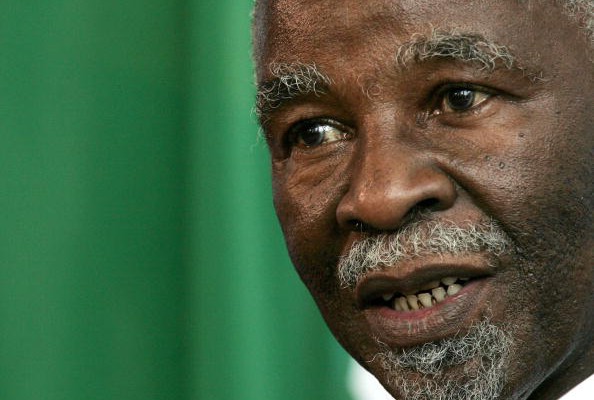 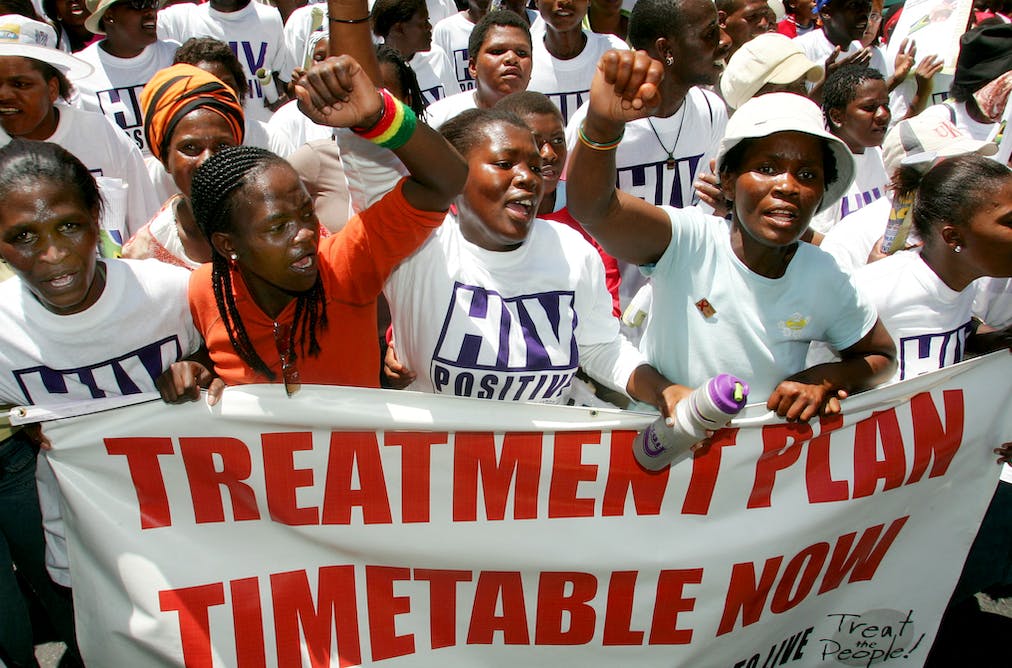 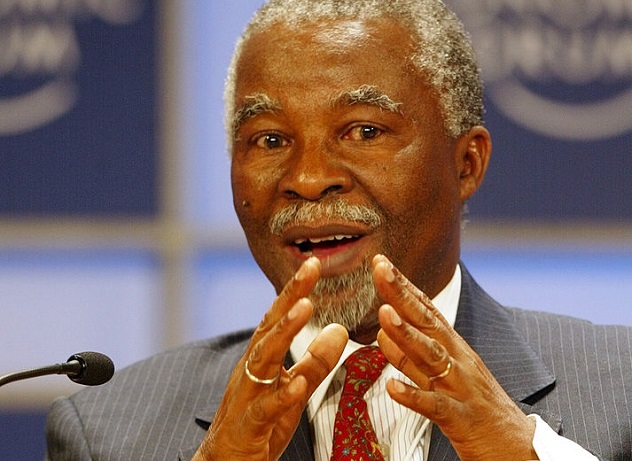 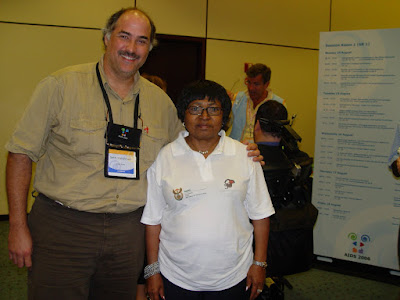 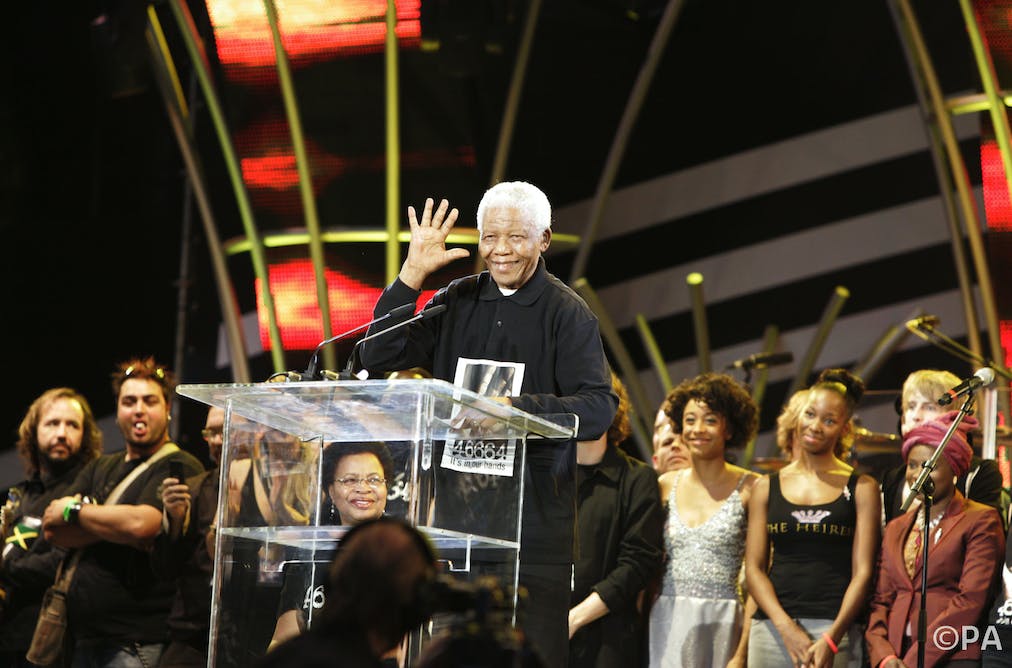 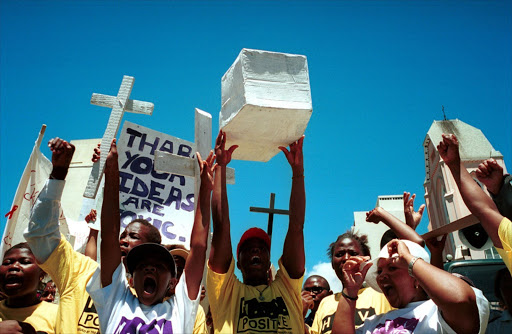