Mary Temple Grandin was born in Boston, Massachusetts, into a very wealthy family. One of the employees of the family was also named Mary, so Grandin was referred to by her middle name, Temple, to avoid confusion. Her mother is Anna Eustacia Purves (now Cutler), an actress, singer, and granddaughter of John Coleman Purves (co-inventor for the autopilot aviation system). She also has a degree in English from Harvard University. Her father was Richard McCurdy Grandin, a real estate agent and heir to the largest corporate wheat farm business in America at the time, Grandin Farms. Grandin's parents divorced when she was 15, and her mother eventually went on to marry Ben Cutler, a renowned New York saxophonist, in 1965, when Grandin was 18 years old. Her father, Richard Grandin, died in California in 1993. 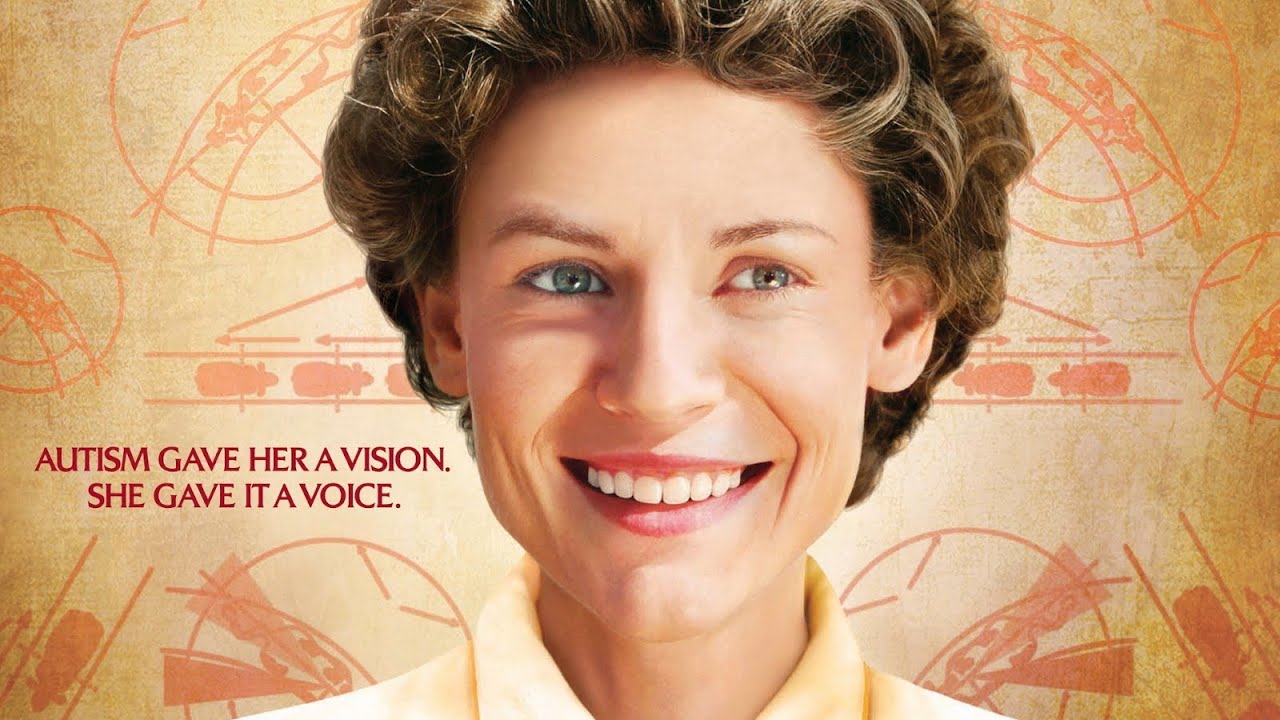 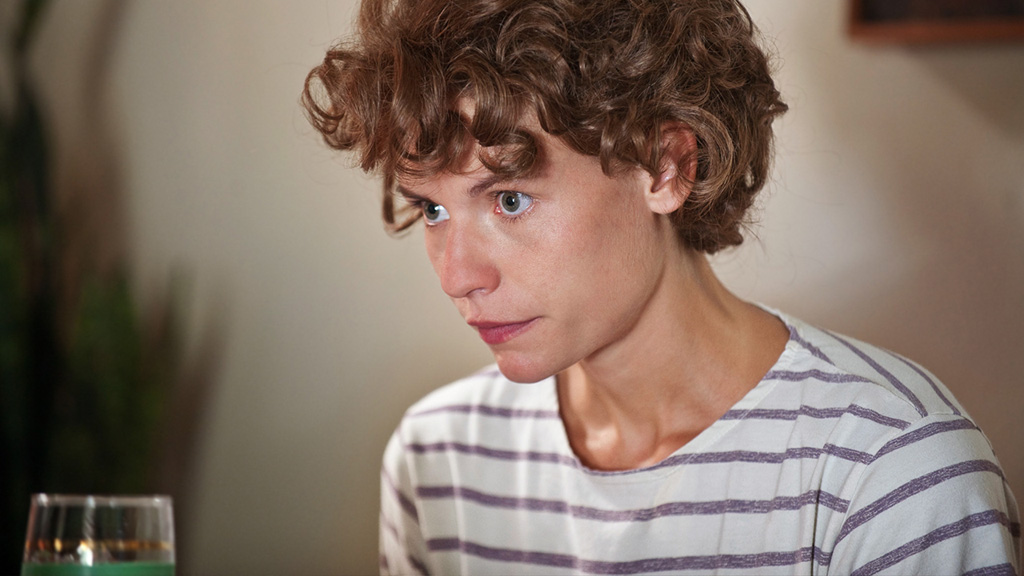 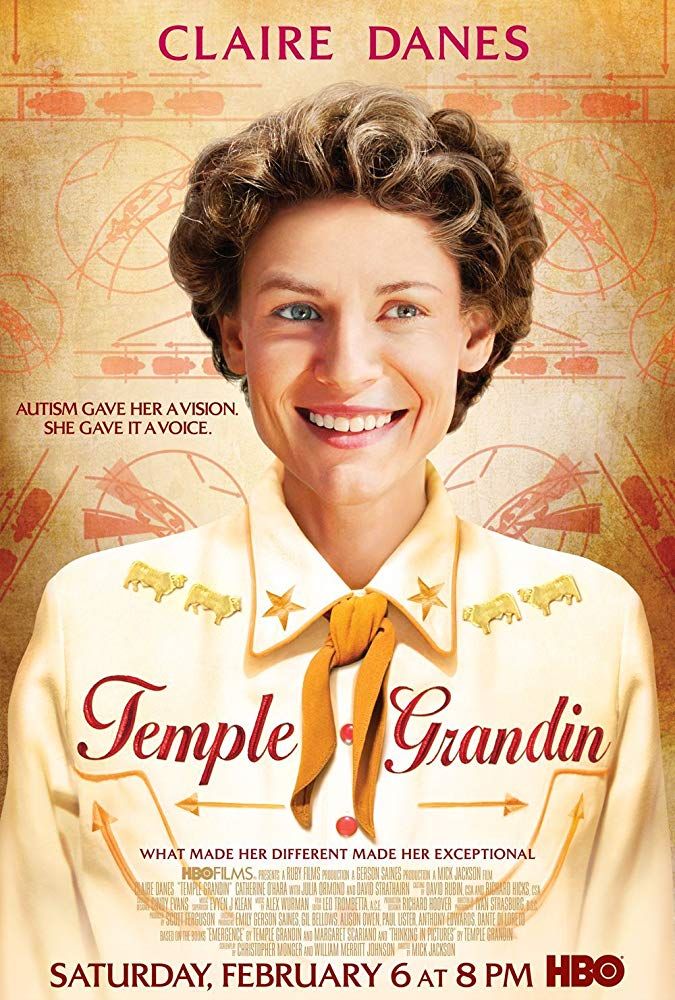 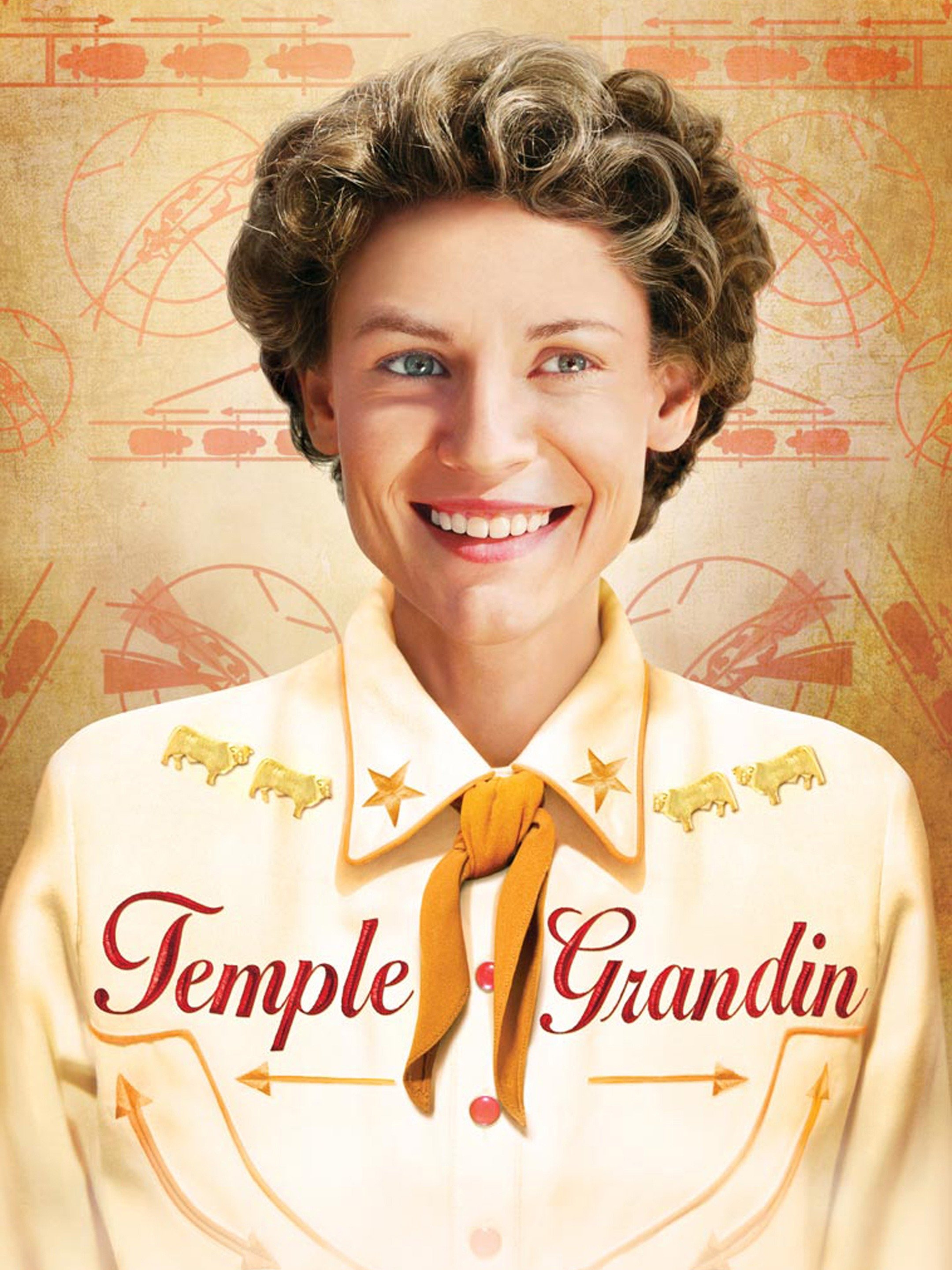 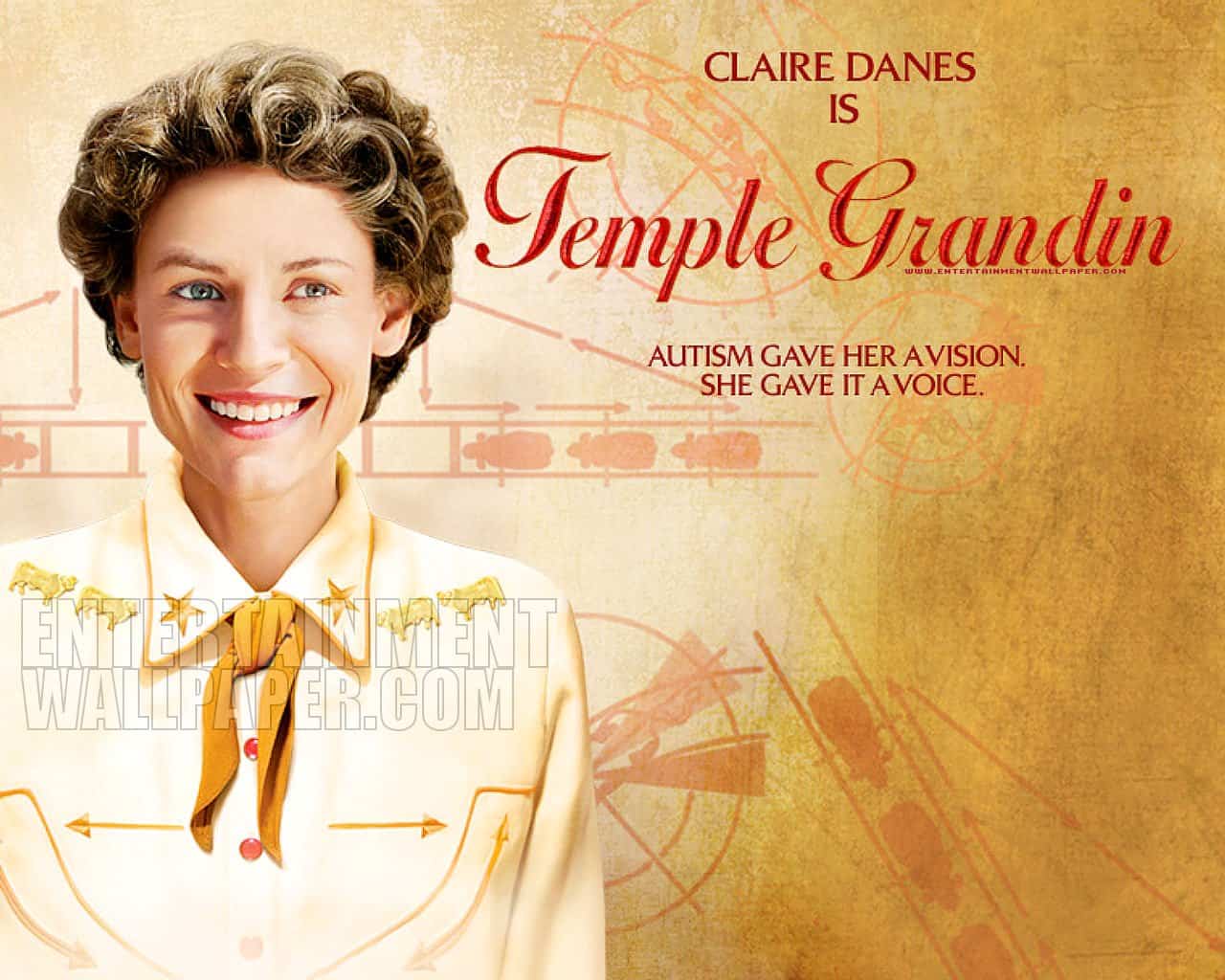 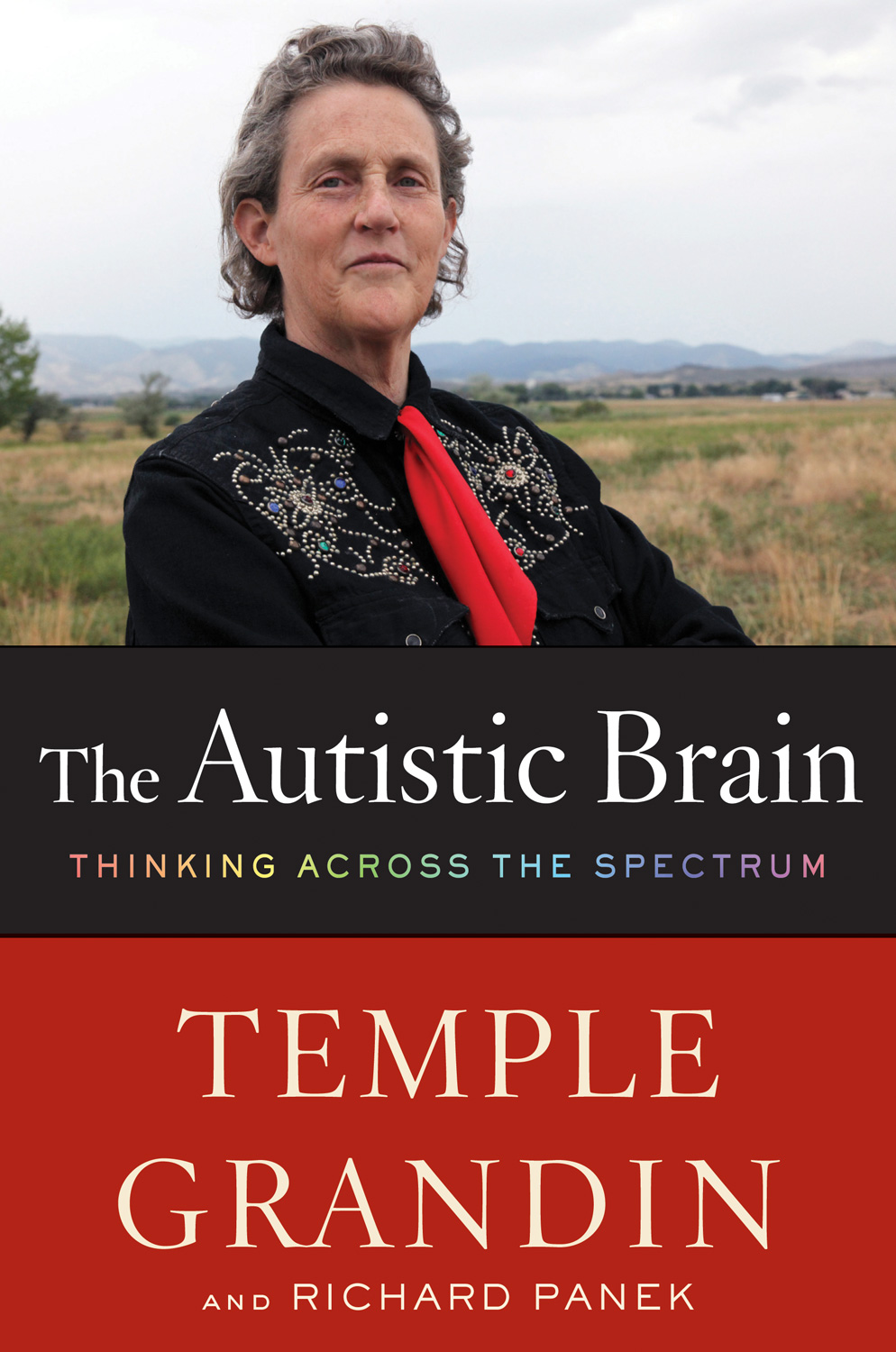 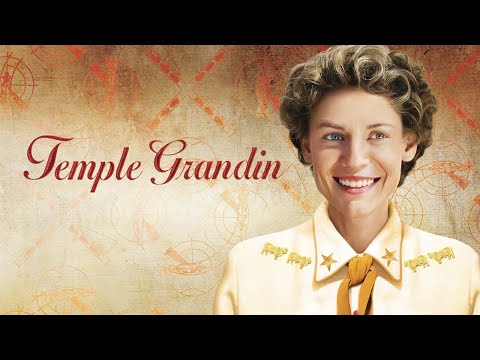 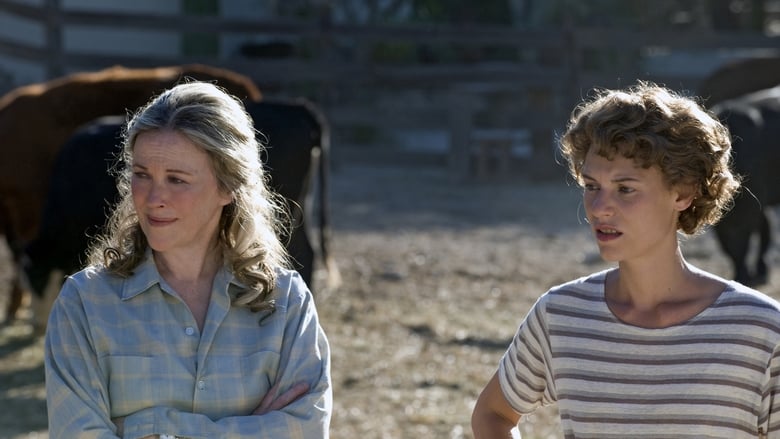 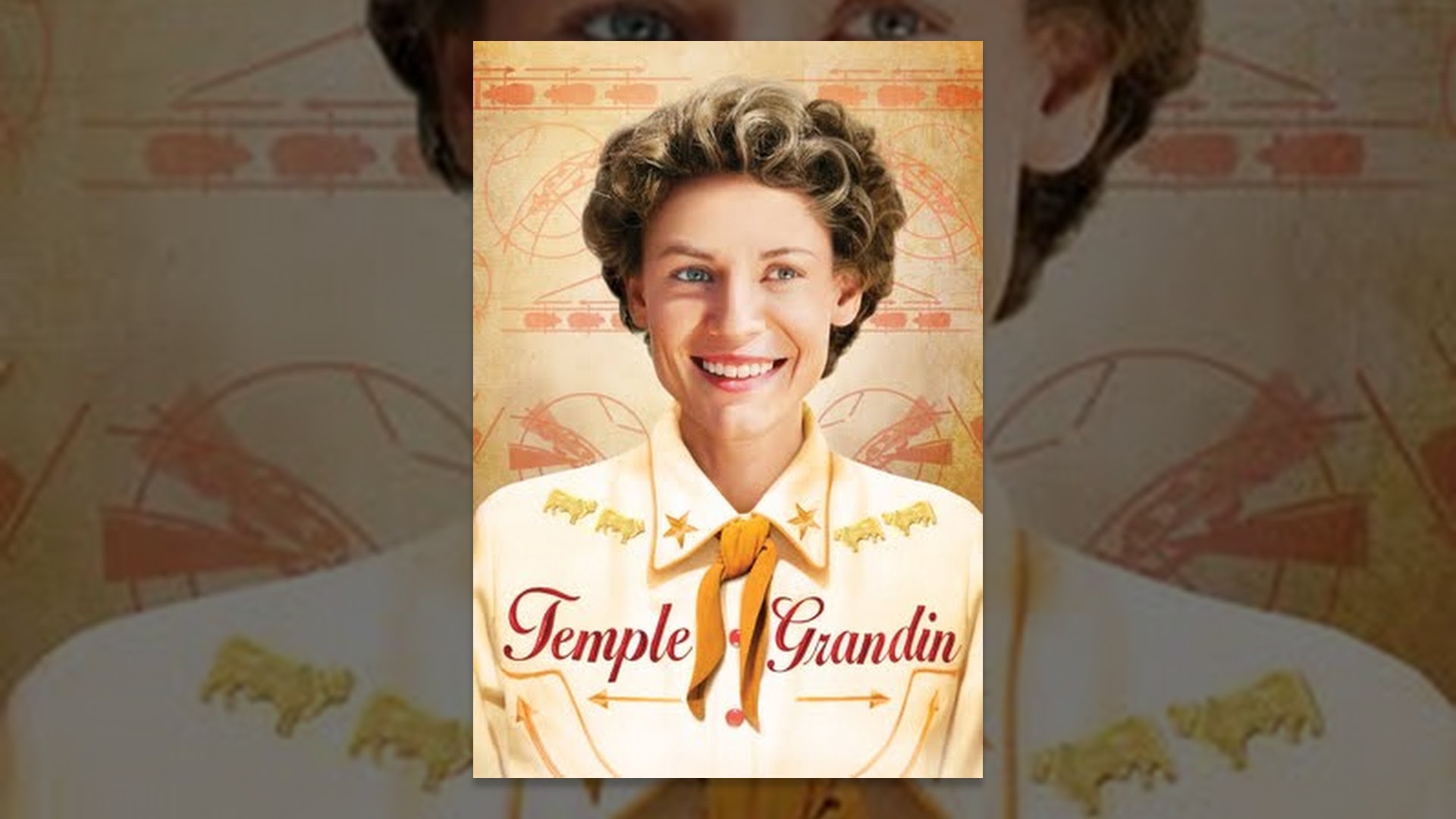 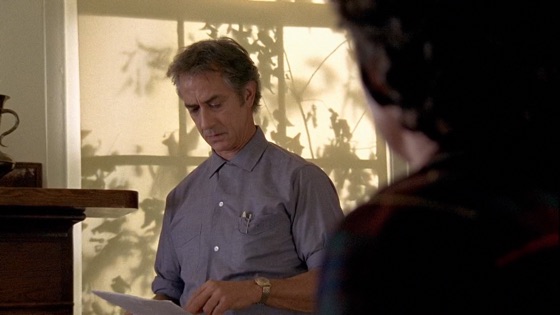 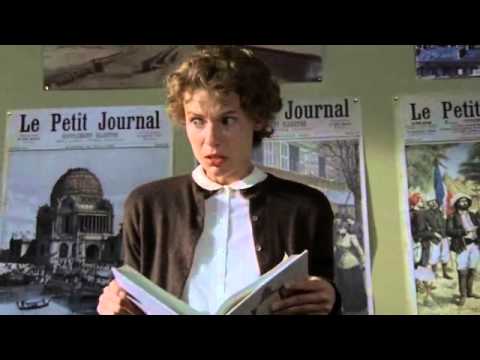 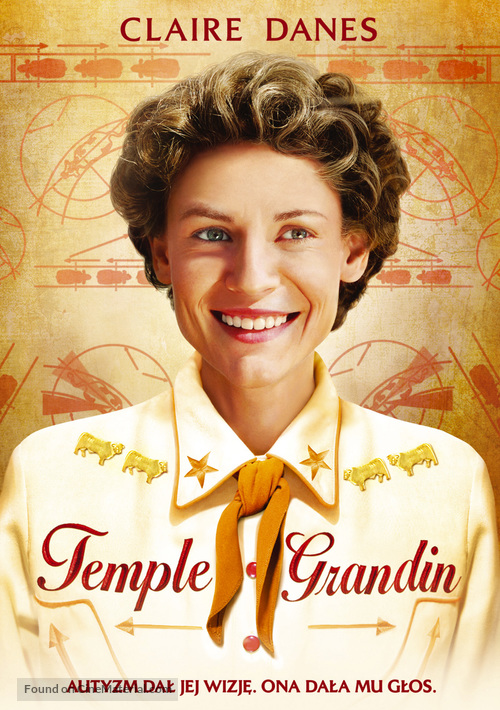