Based in Nashville, Tennessee, Swift signed with Sony/ATV Tree Publishing in 2004 to become a songwriter and with Big Machine Records in 2005 to become a country music singer. Her eponymous debut studio album (2006) included the Hot Country Songs number-one singles "Our Song" and "Should've Said No" and the pop radio crossover "Teardrops on My Guitar". Swift rose to mainstream prominence with her country pop second studio album, Fearless (2008), which was certified Diamond by the Recording Industry Association of America (RIAA) and featured the top-five singles "Love Story" and "You Belong with Me". Her third studio album, Speak Now (2010), blended country pop with rock elements and furthered her crossover success with the top-ten singles "Mine" and "Back to December". 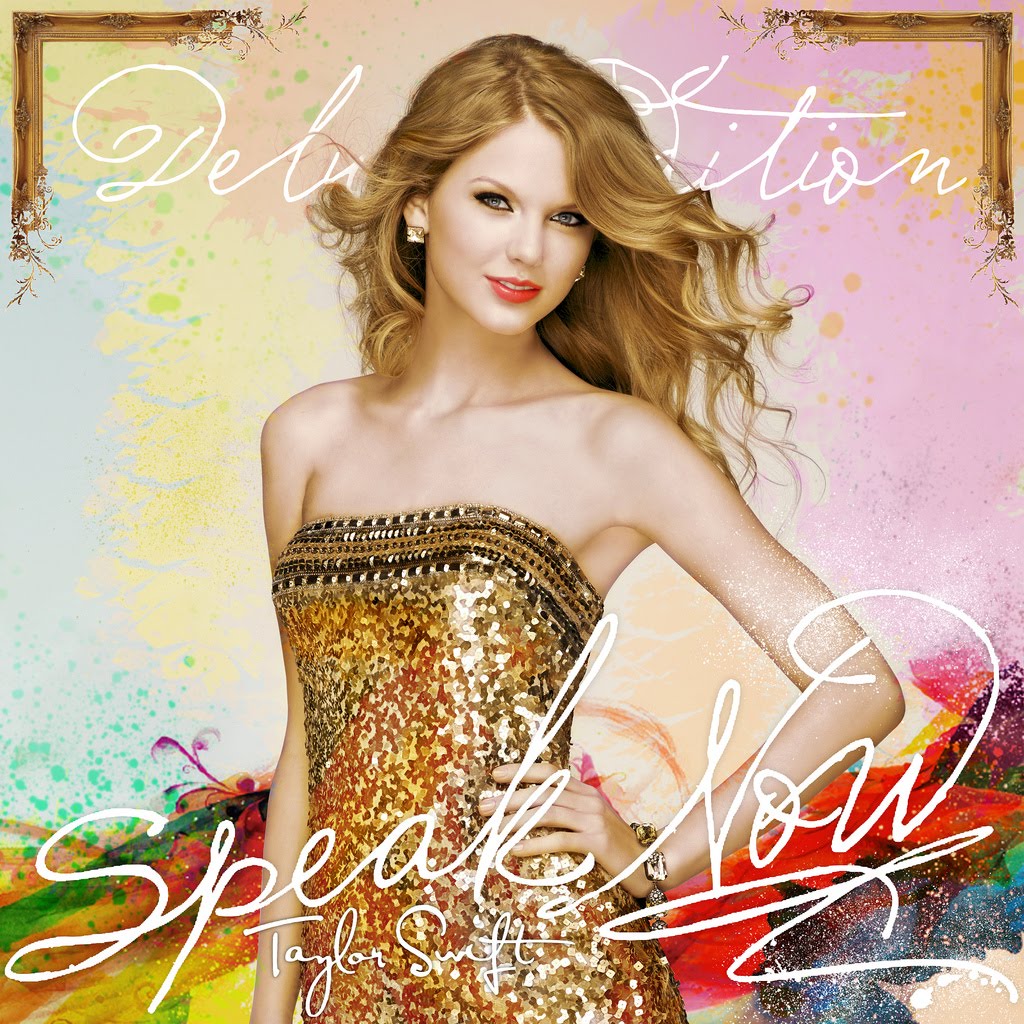 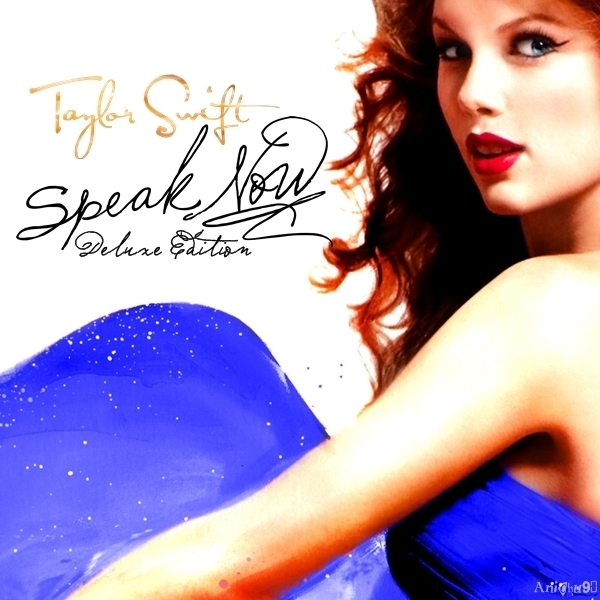 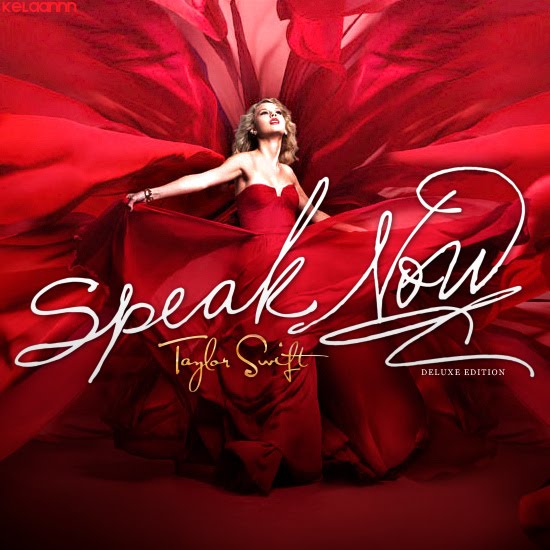 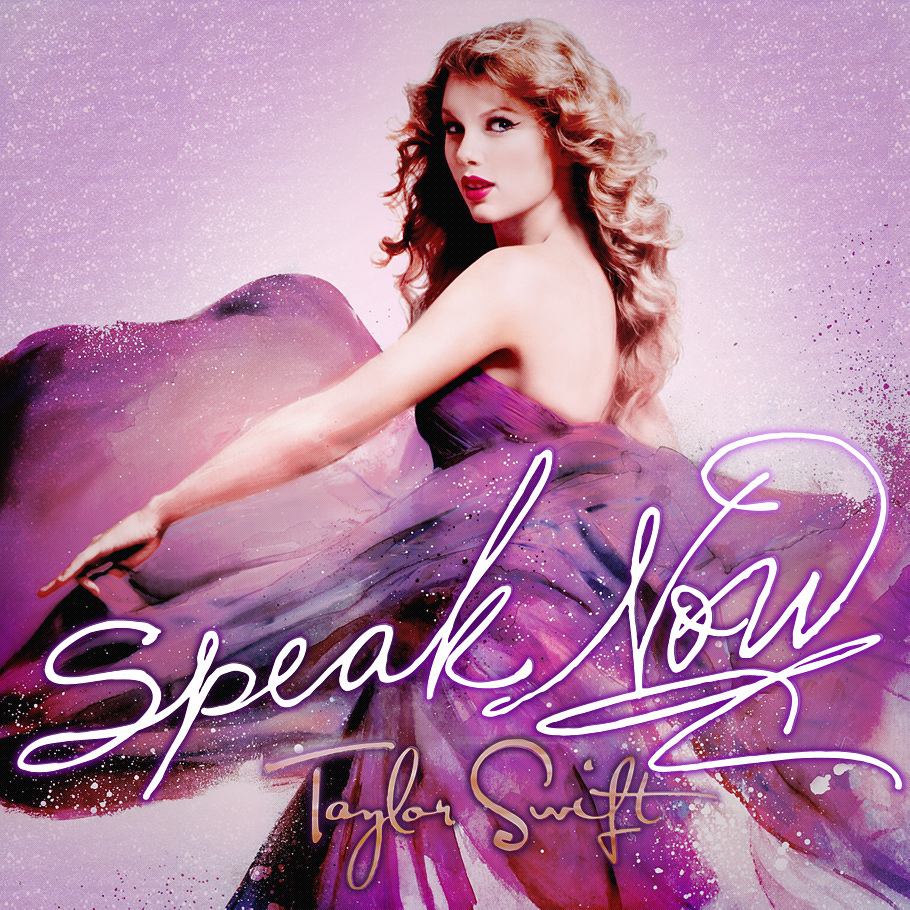 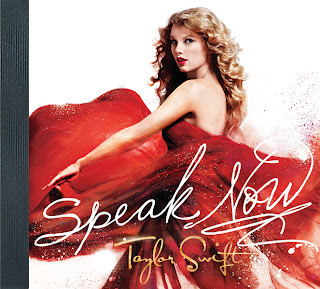 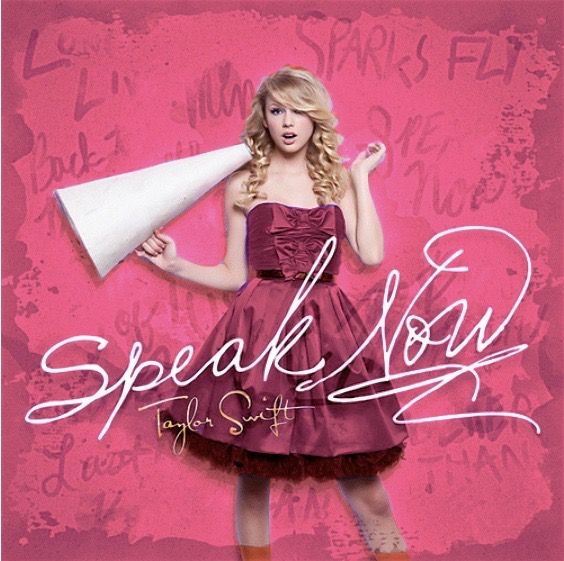 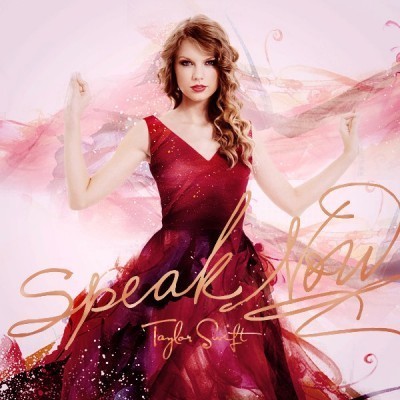 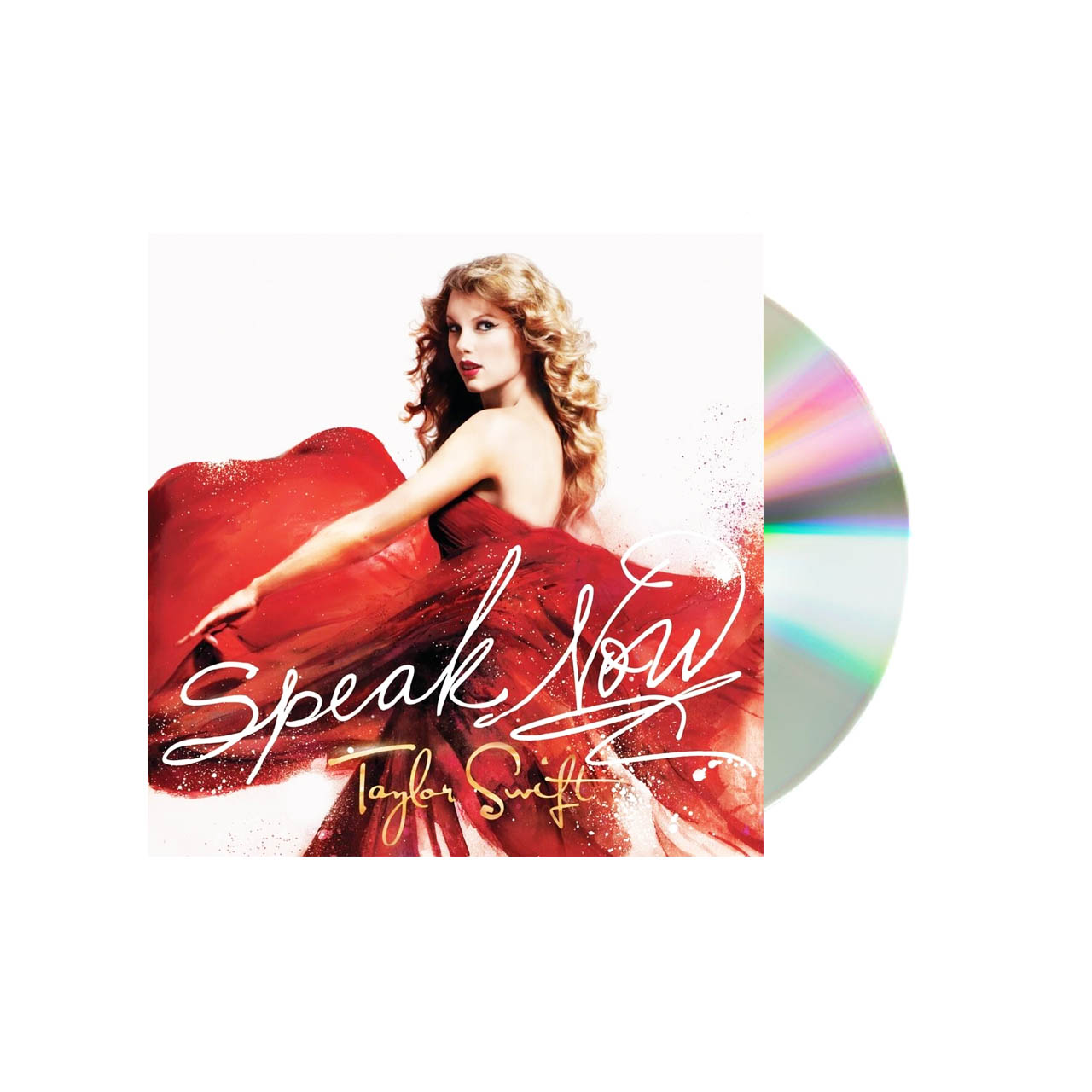 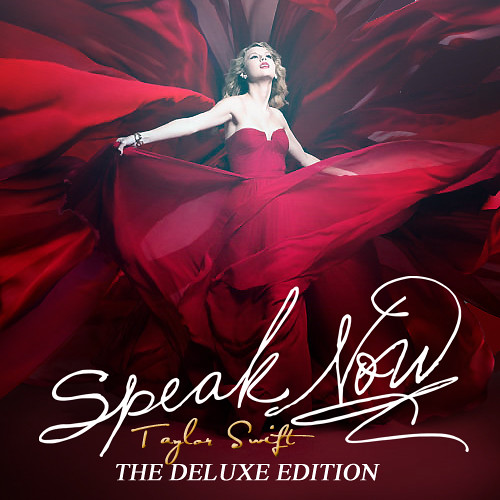 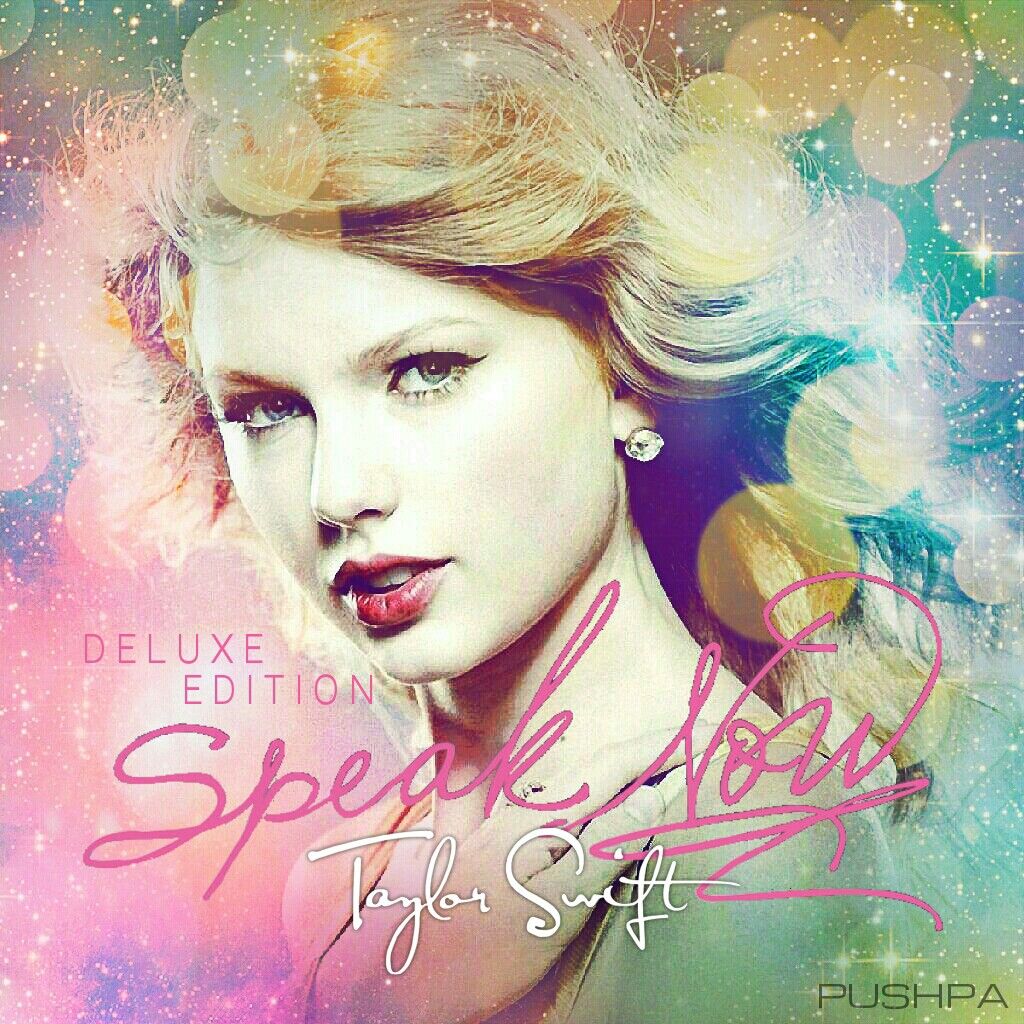 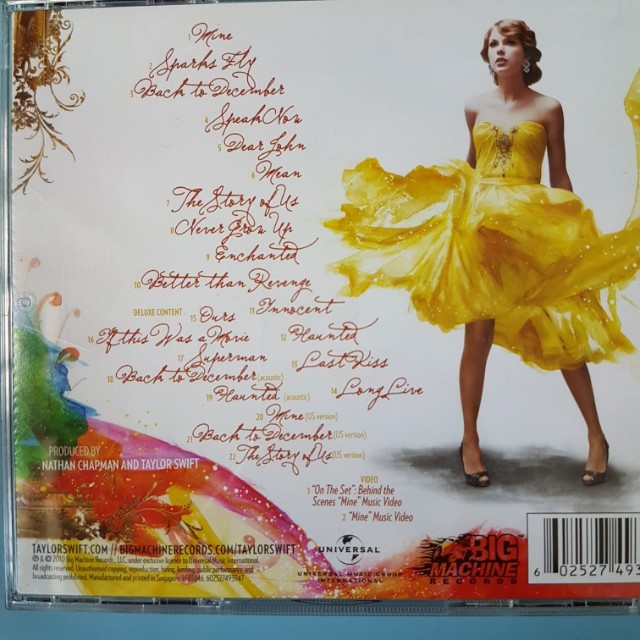 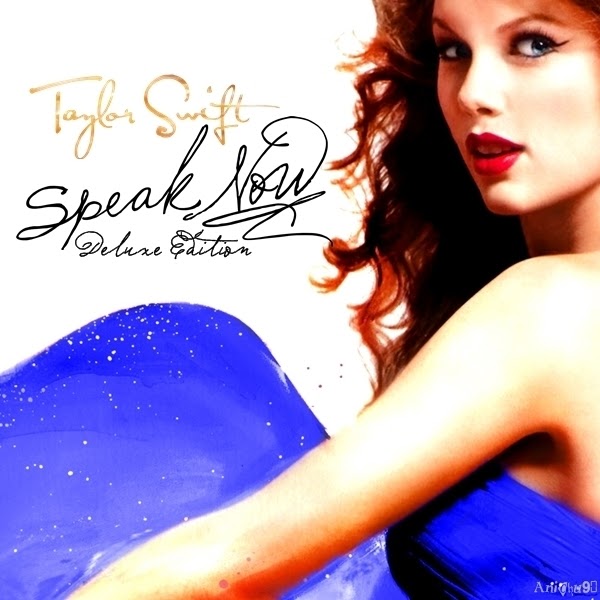 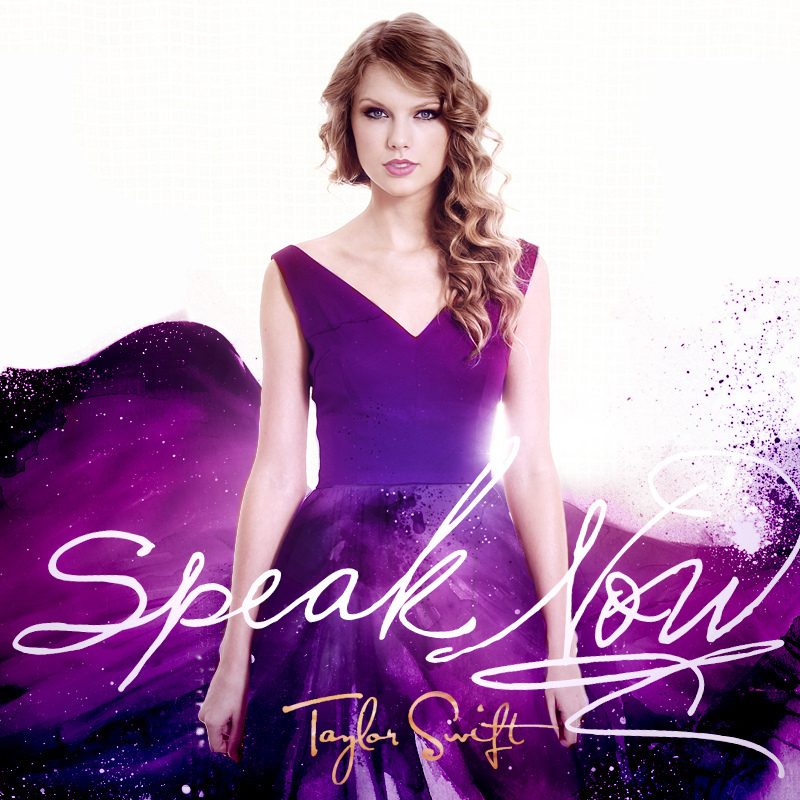 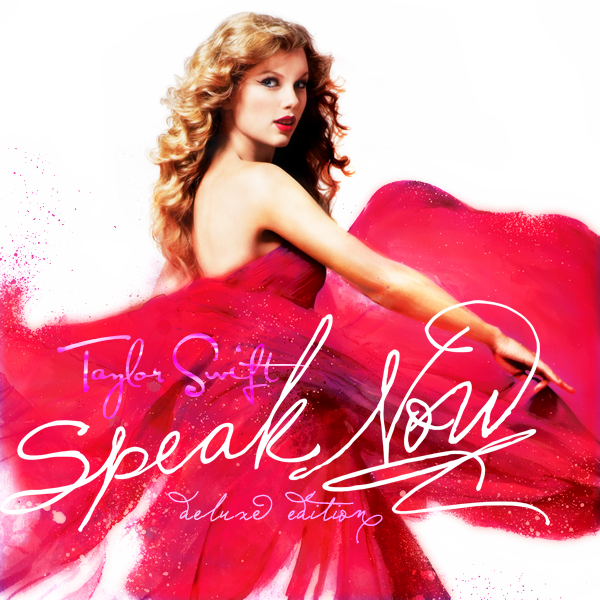 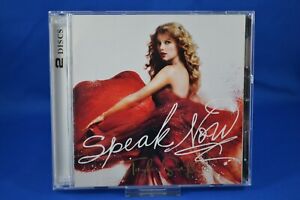 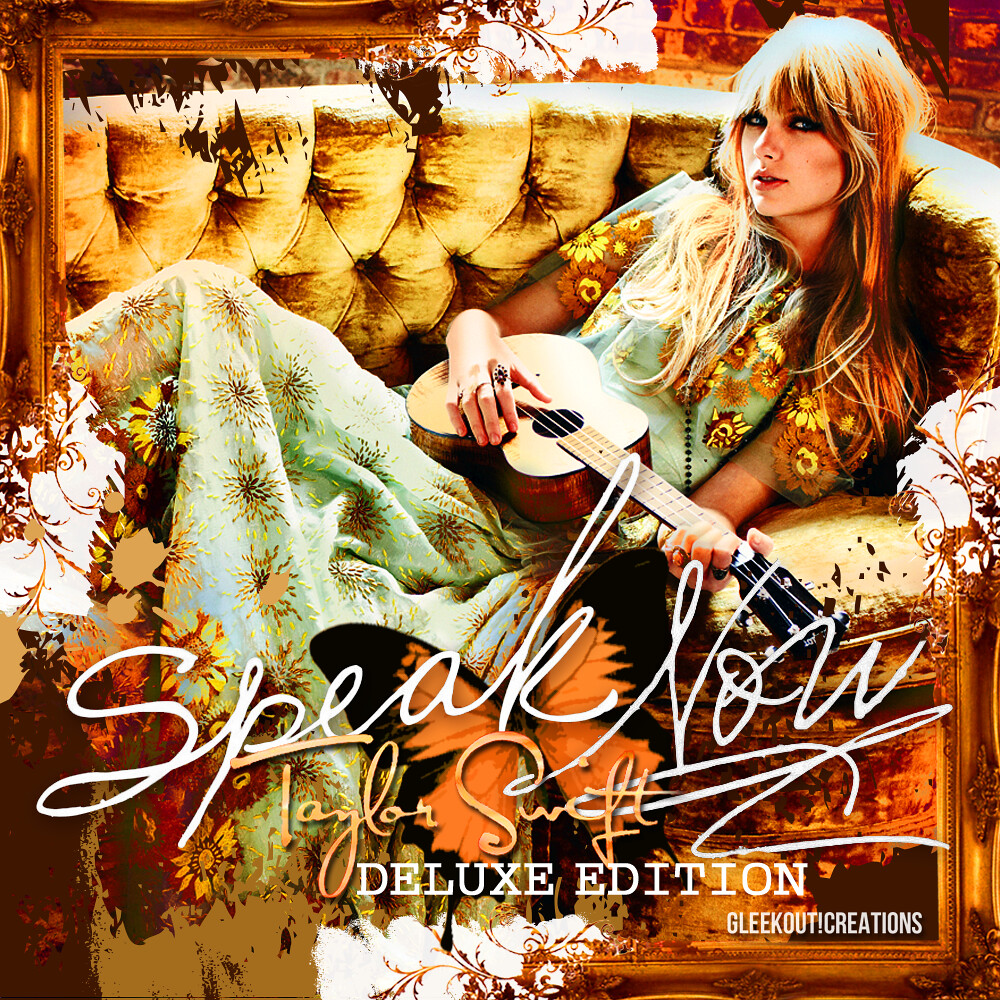 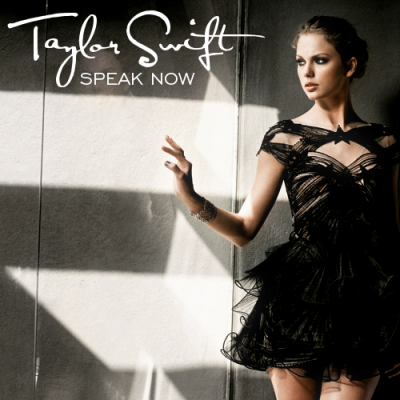