The krona (Swedish: [ˈkrûːna] (listen); plural: kronor; sign: kr; code: SEK) is the official currency of Sweden. Both the ISO code "SEK" and currency sign "kr" are in common use; the former precedes or follows the value, the latter usually follows it but, especially in the past, it sometimes preceded the value. In English, the currency is sometimes referred to as the Swedish crown, as krona literally means "crown" in Swedish. The Swedish krona was the ninth-most traded currency in the world by value in April 2016. 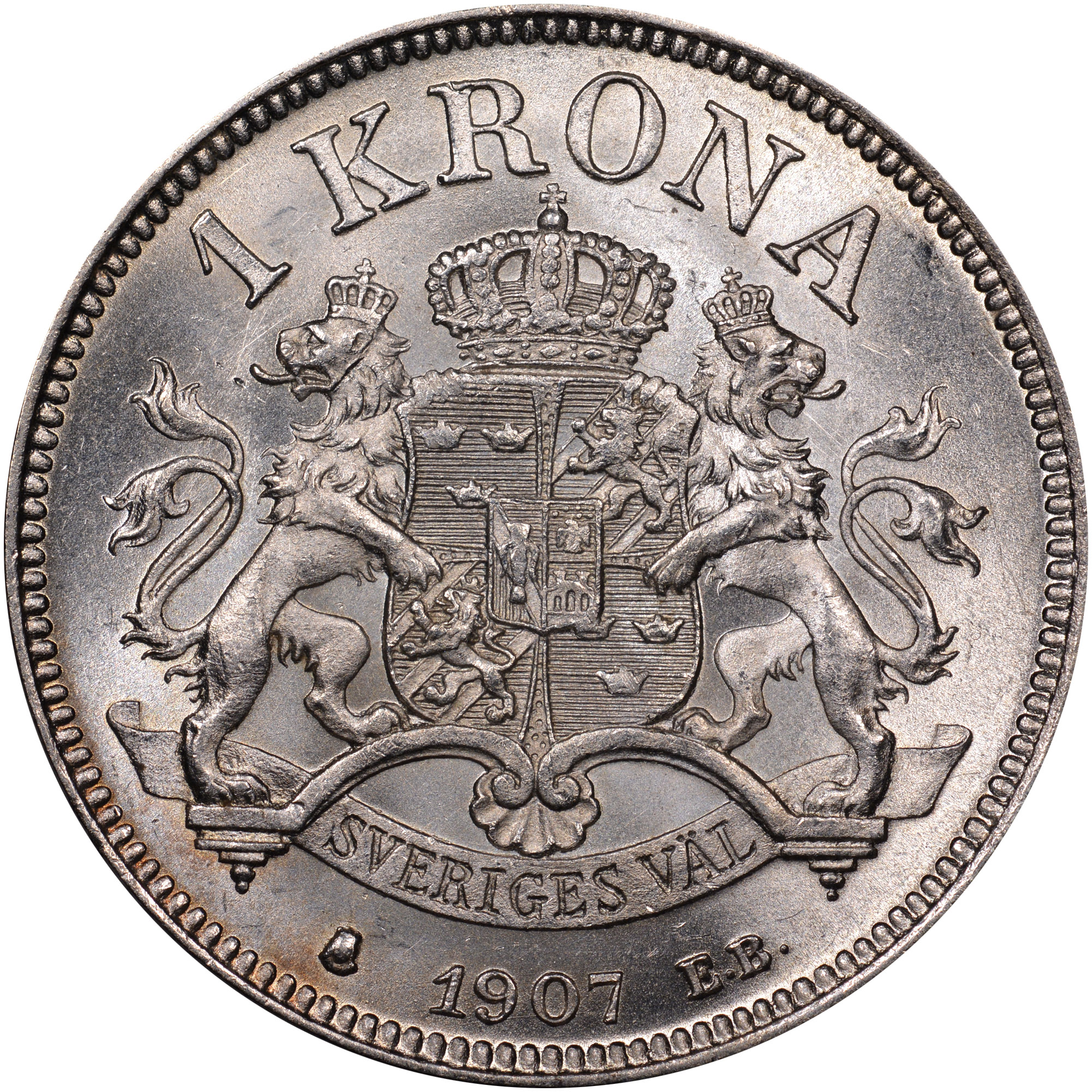 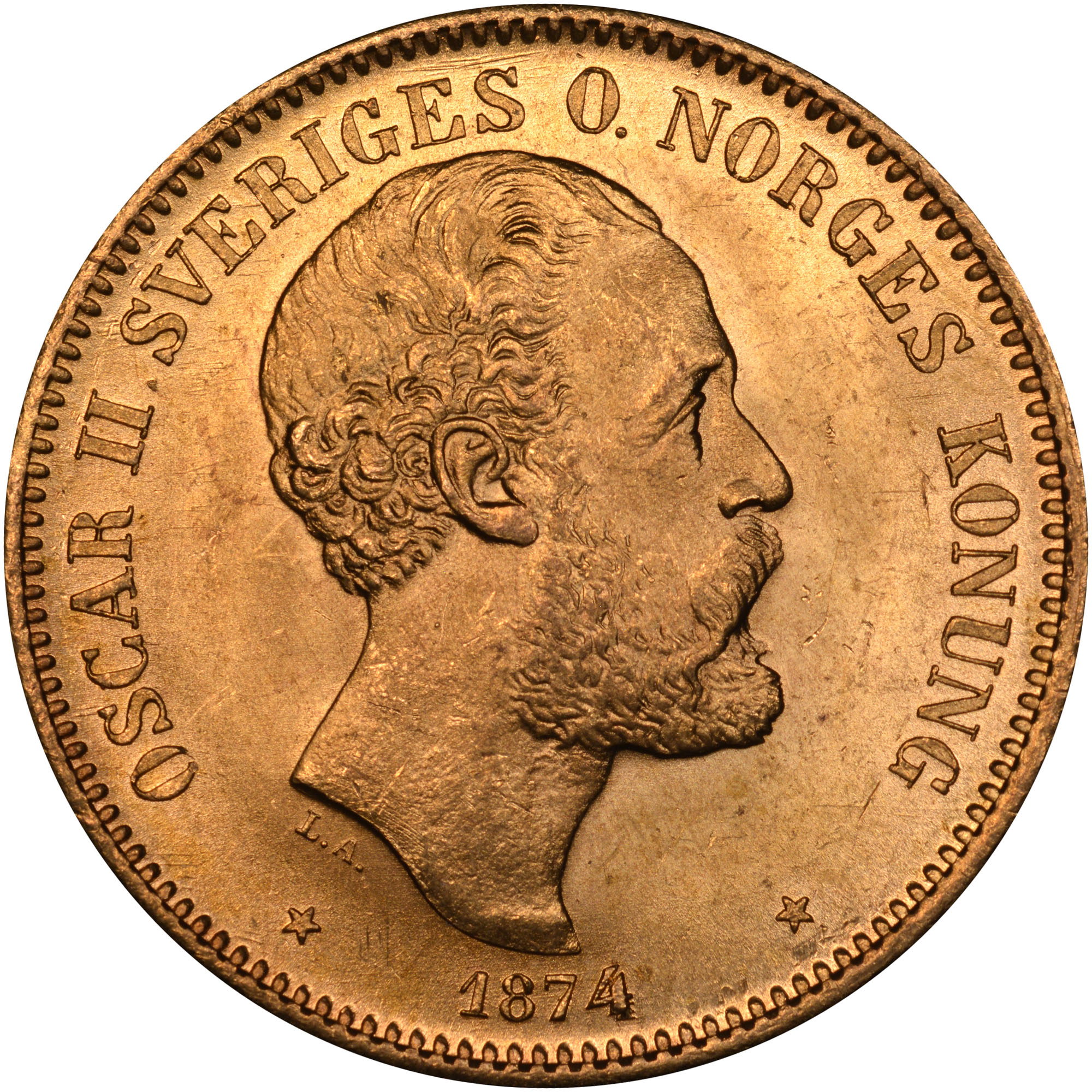 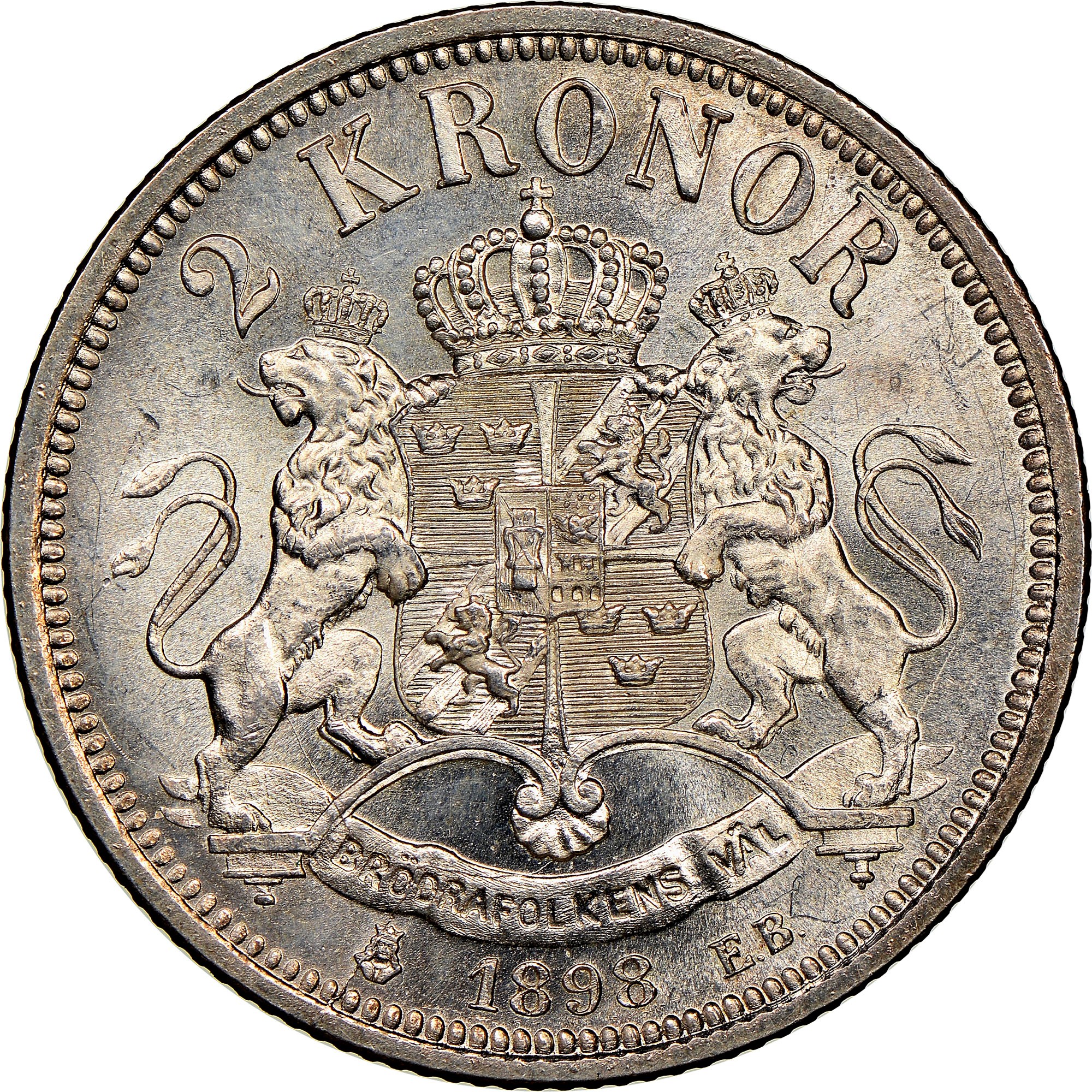 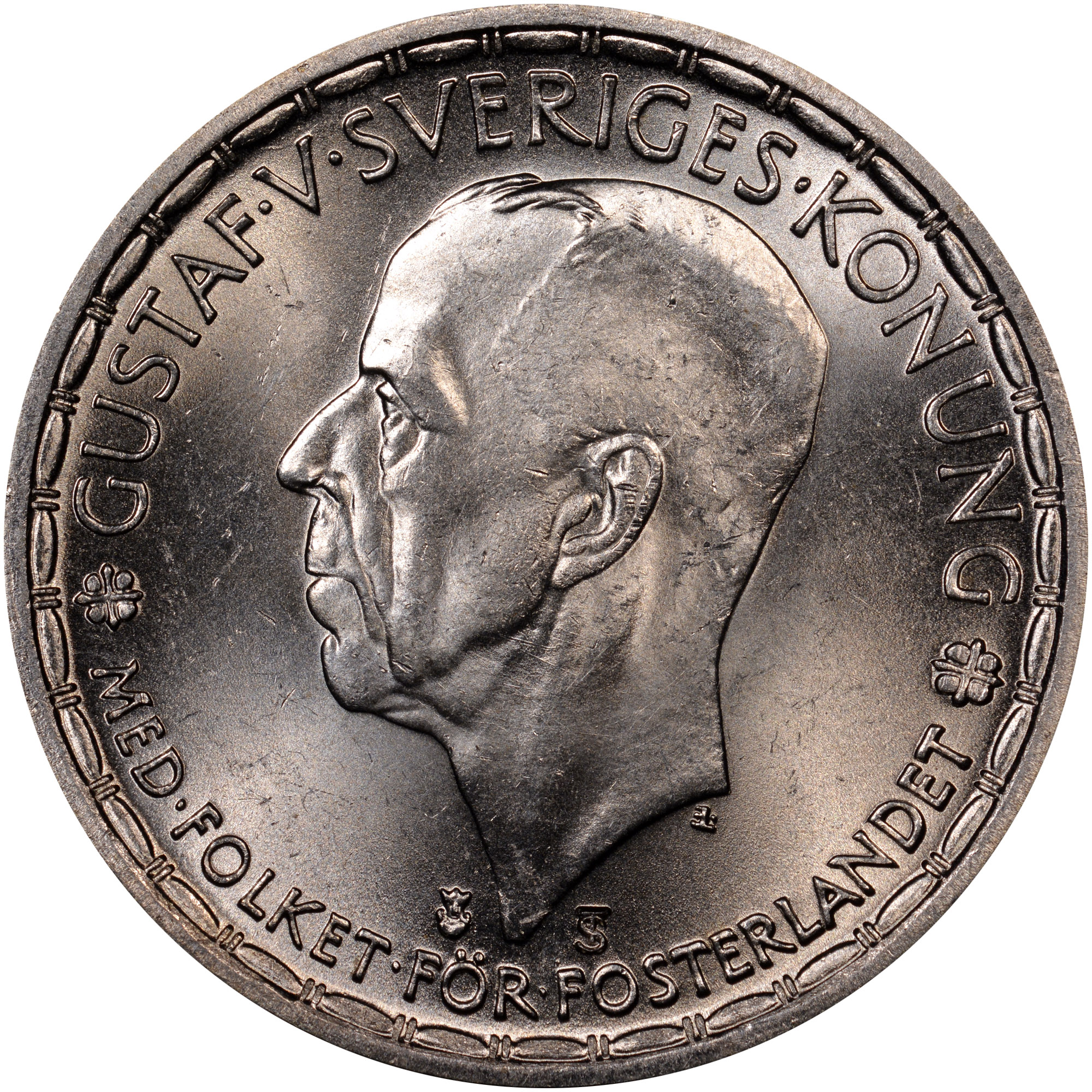 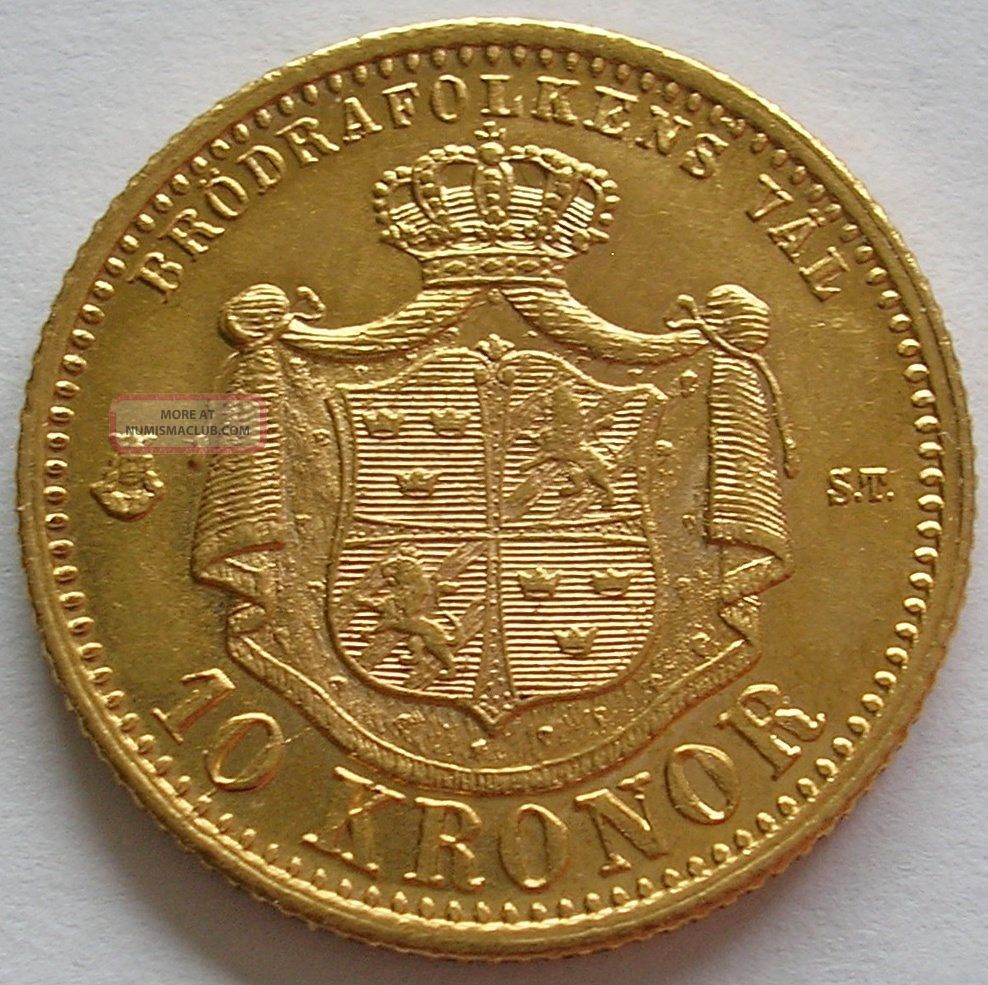 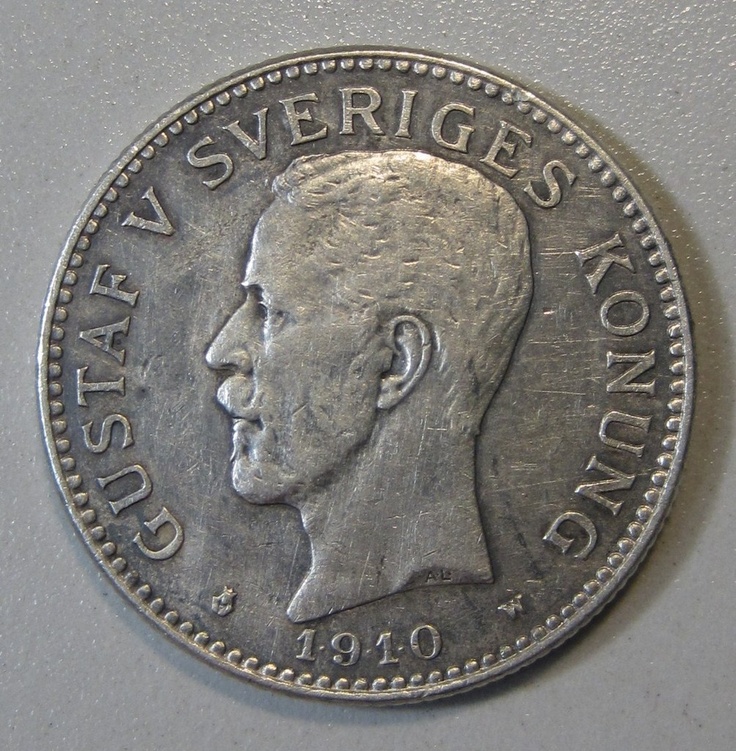 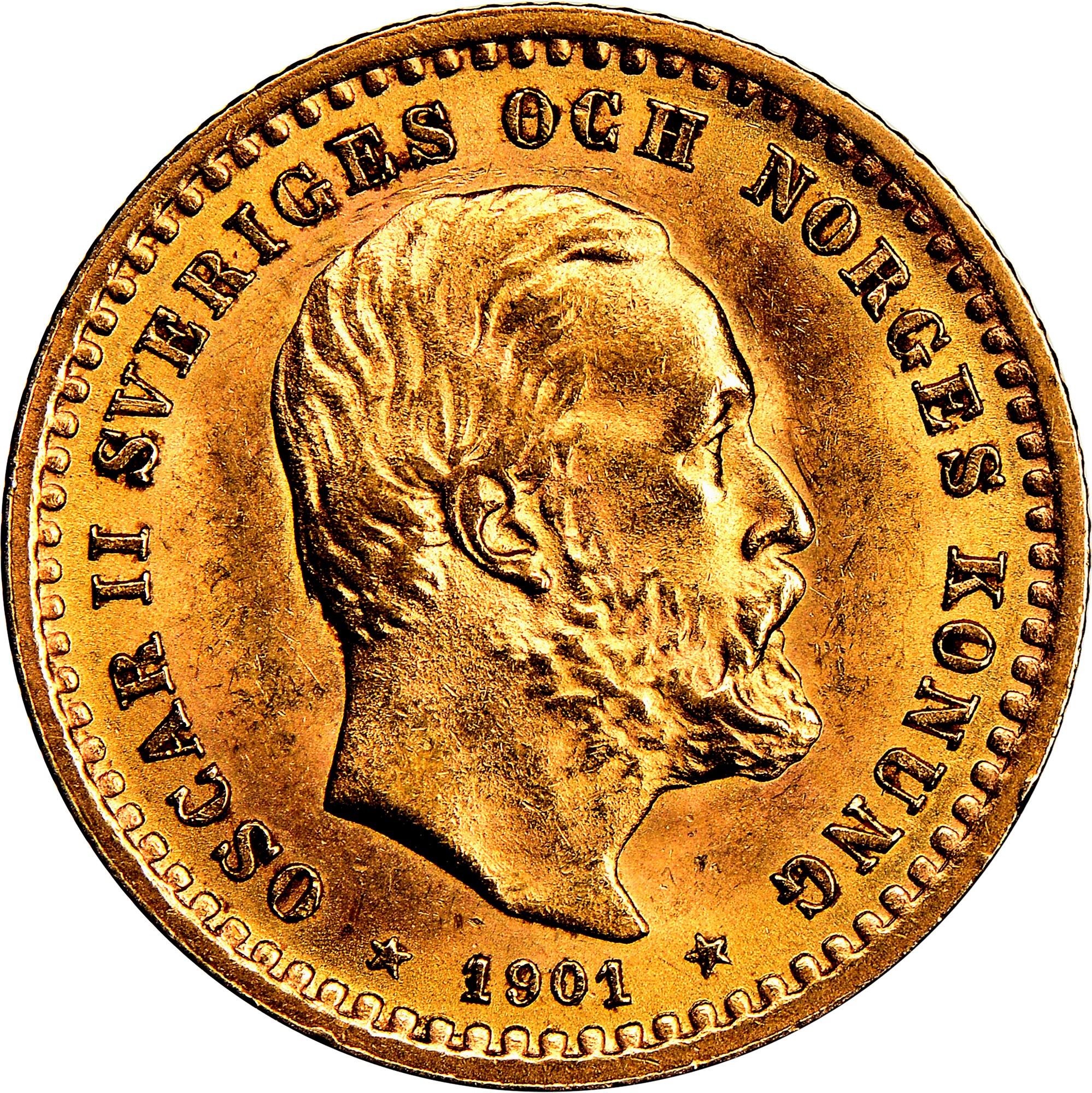 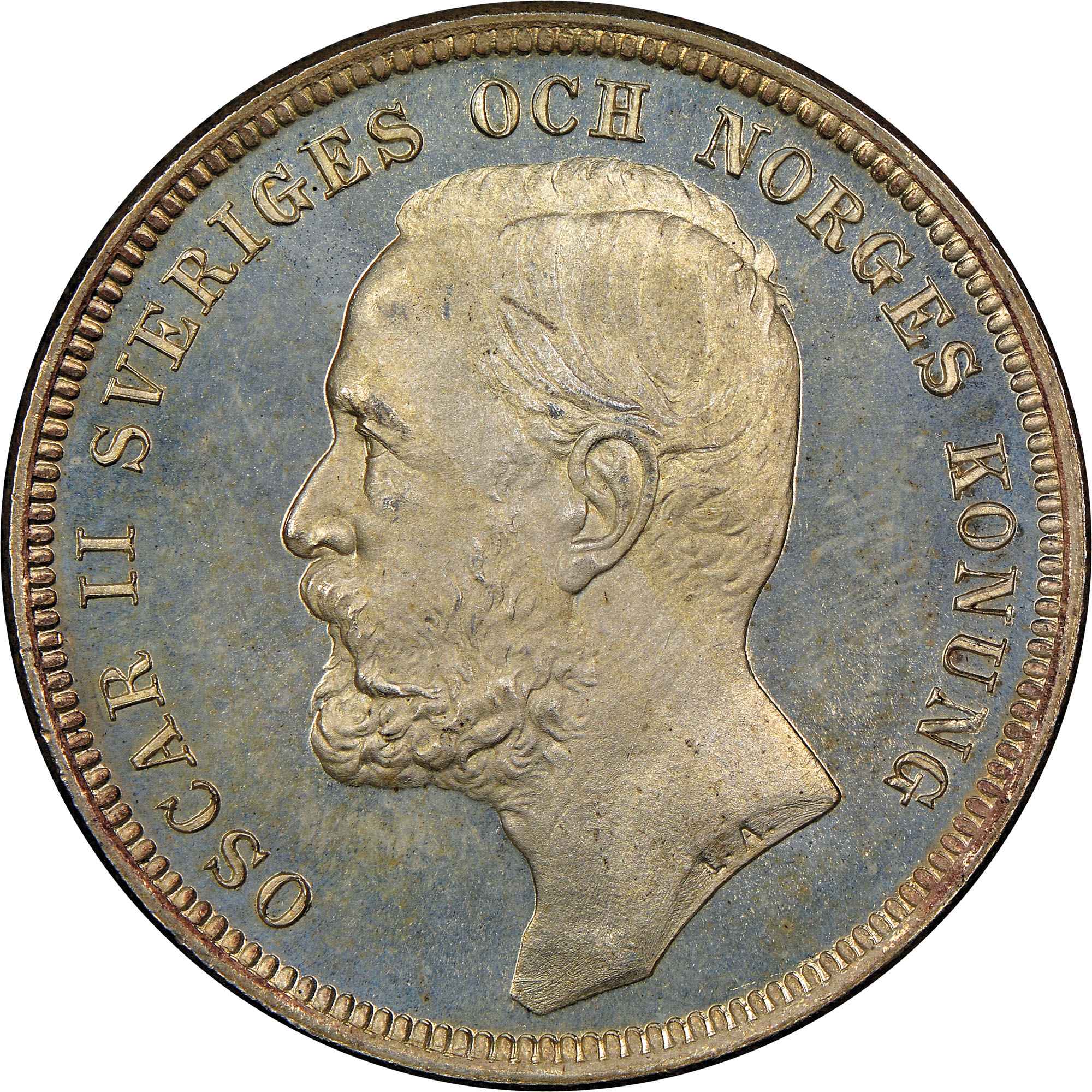 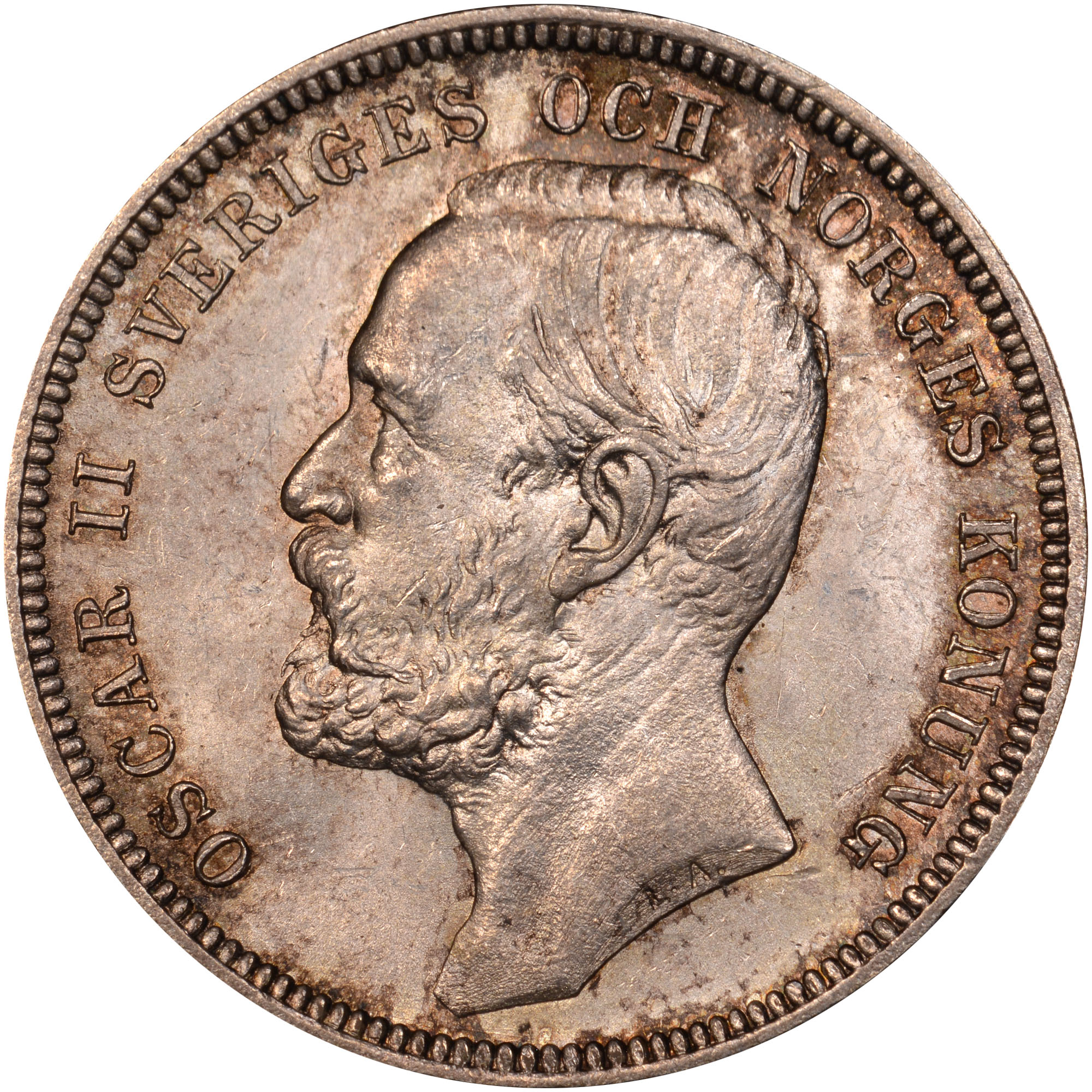 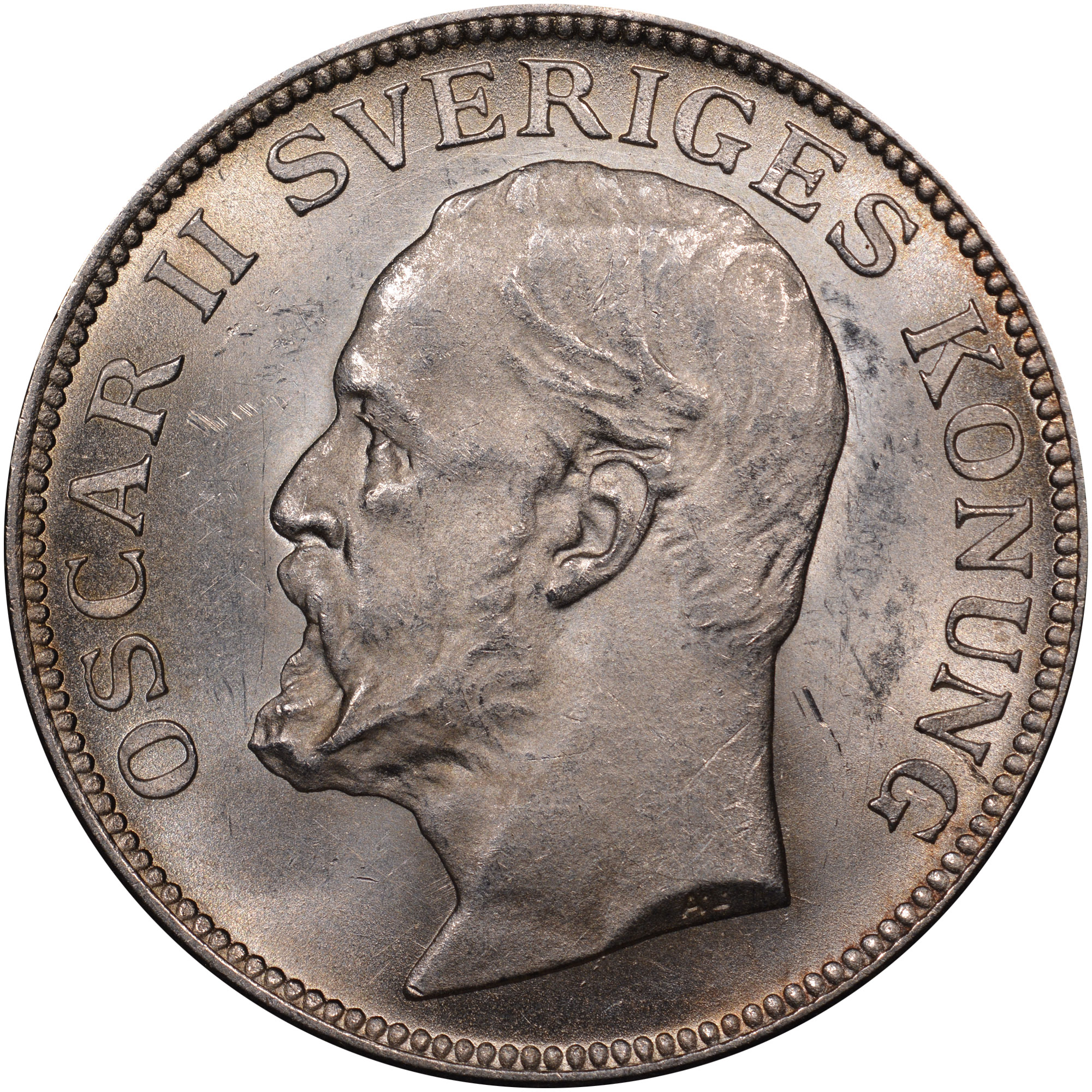 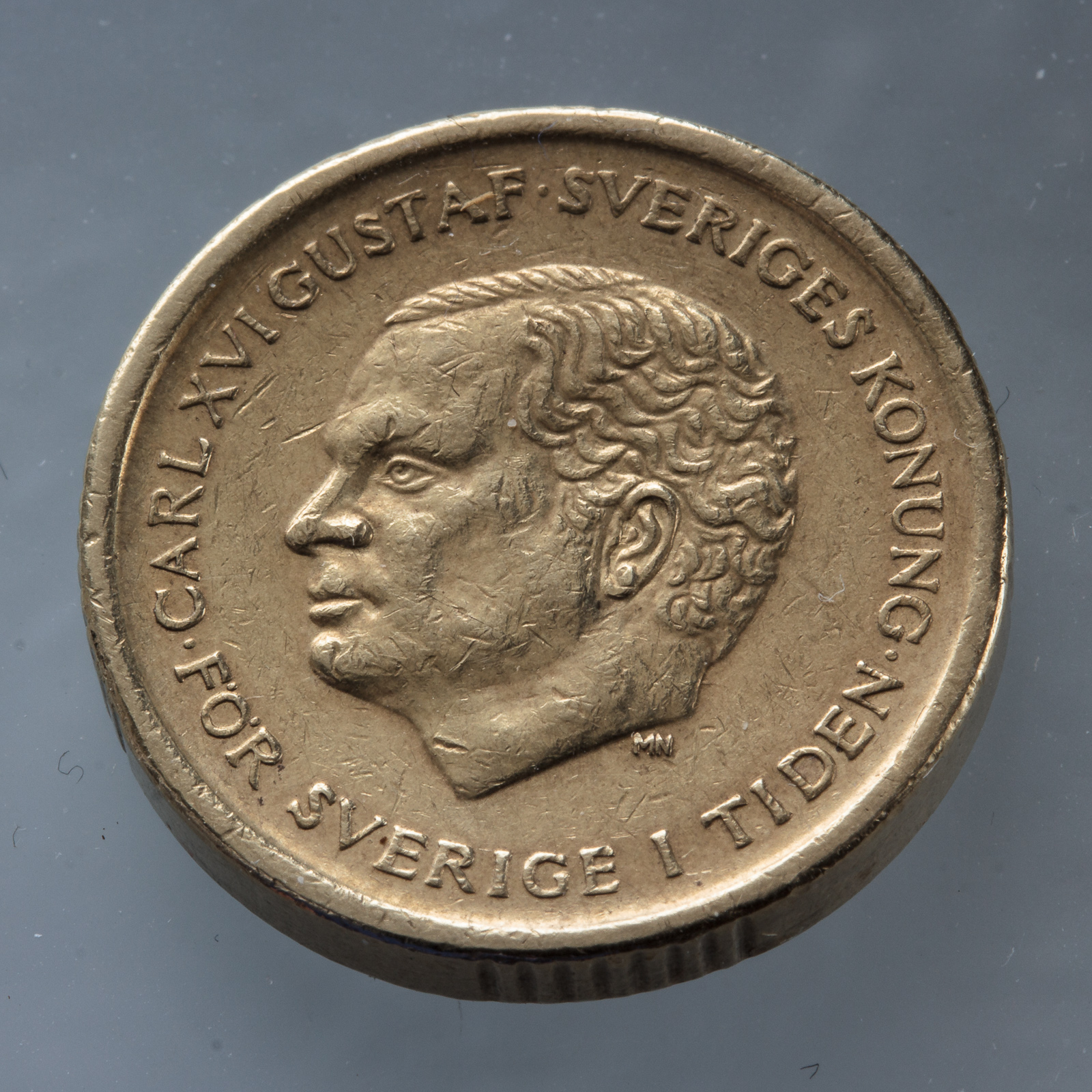 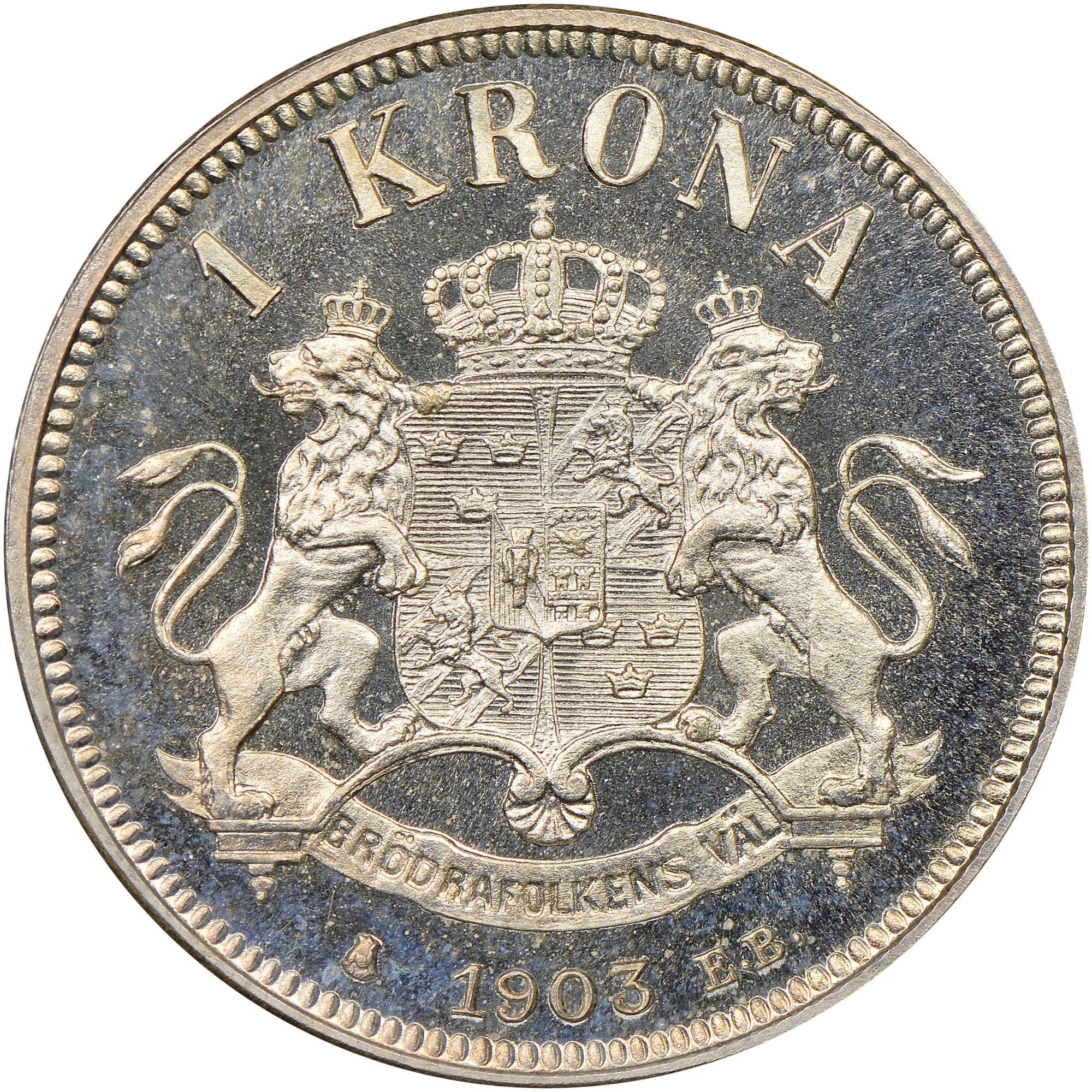 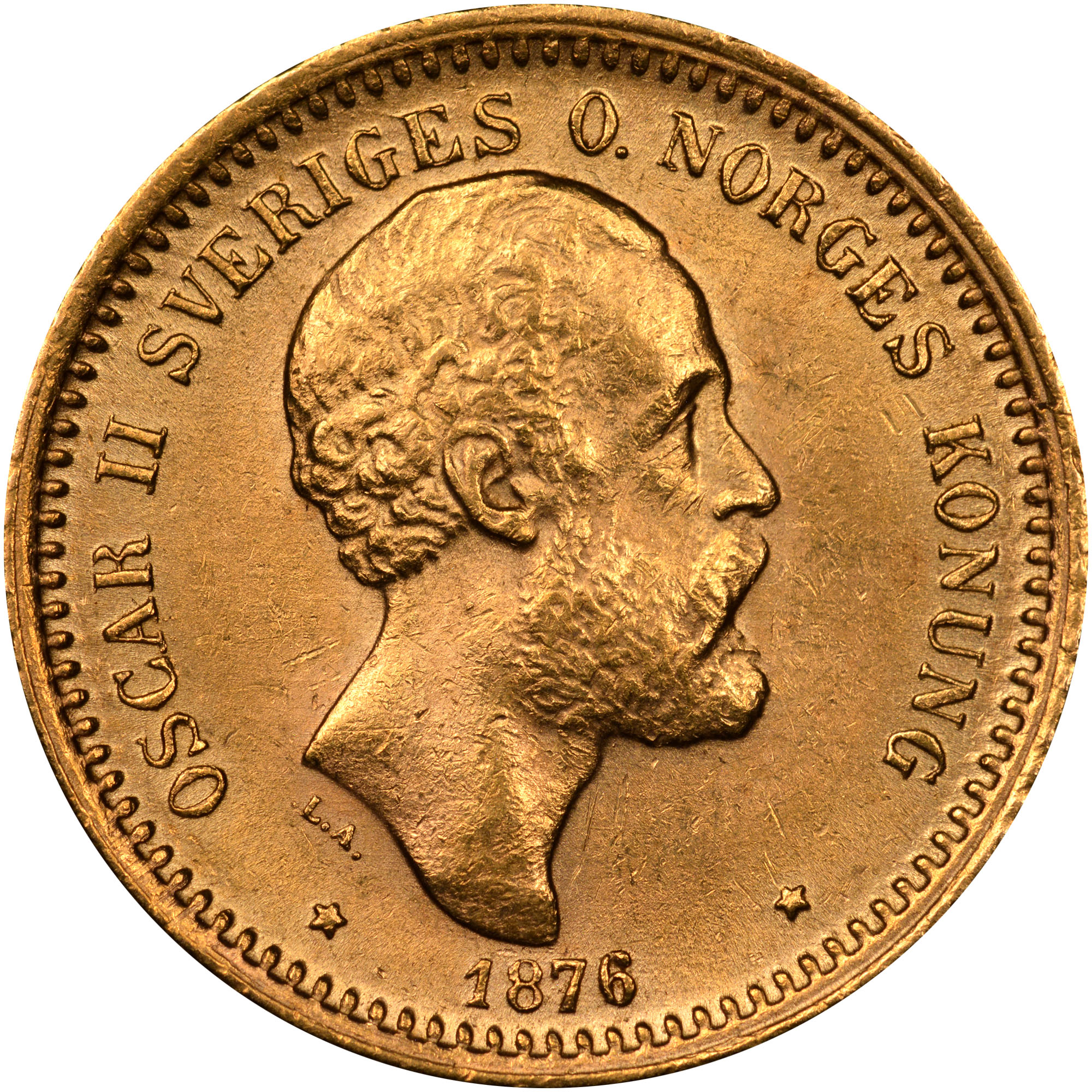 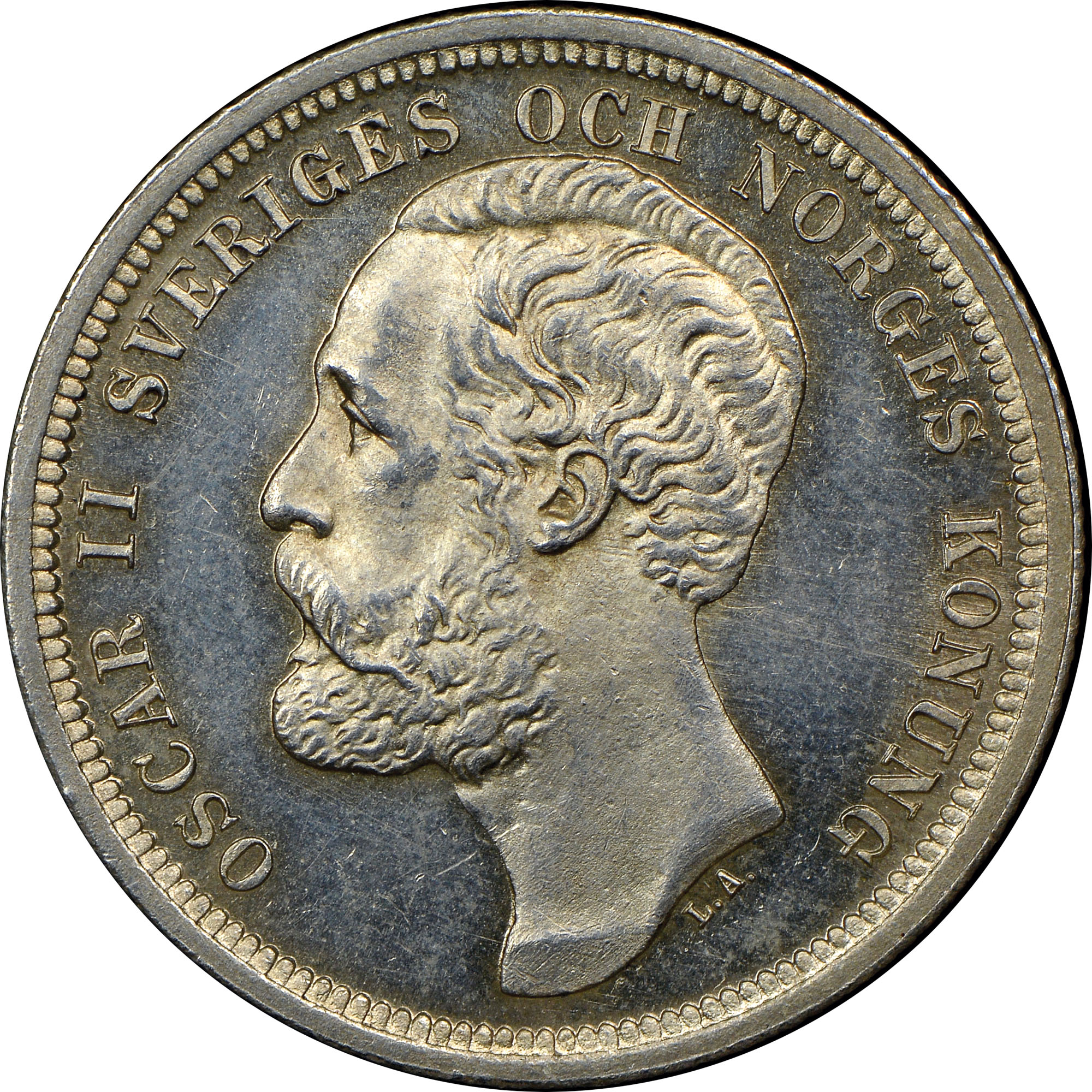 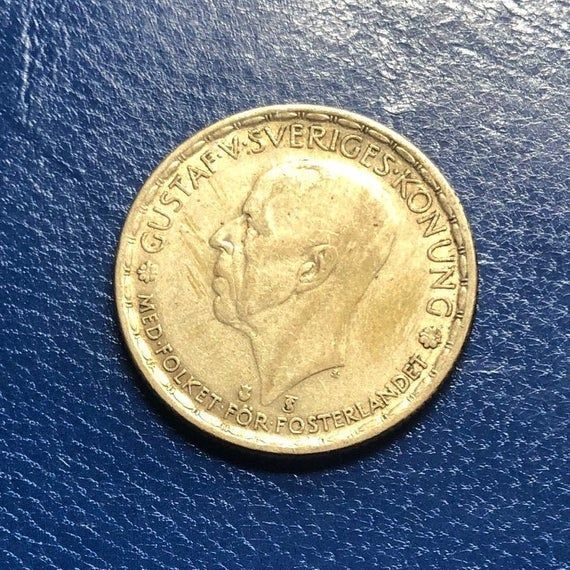 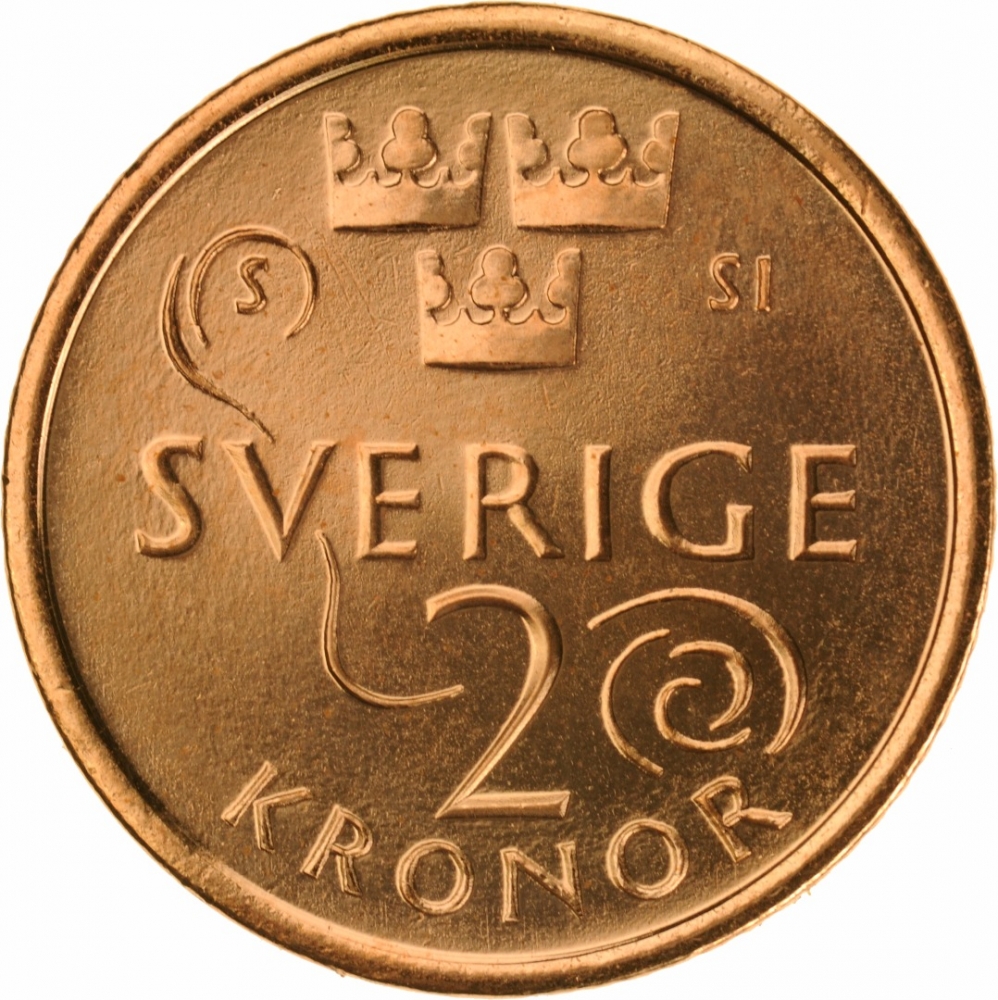 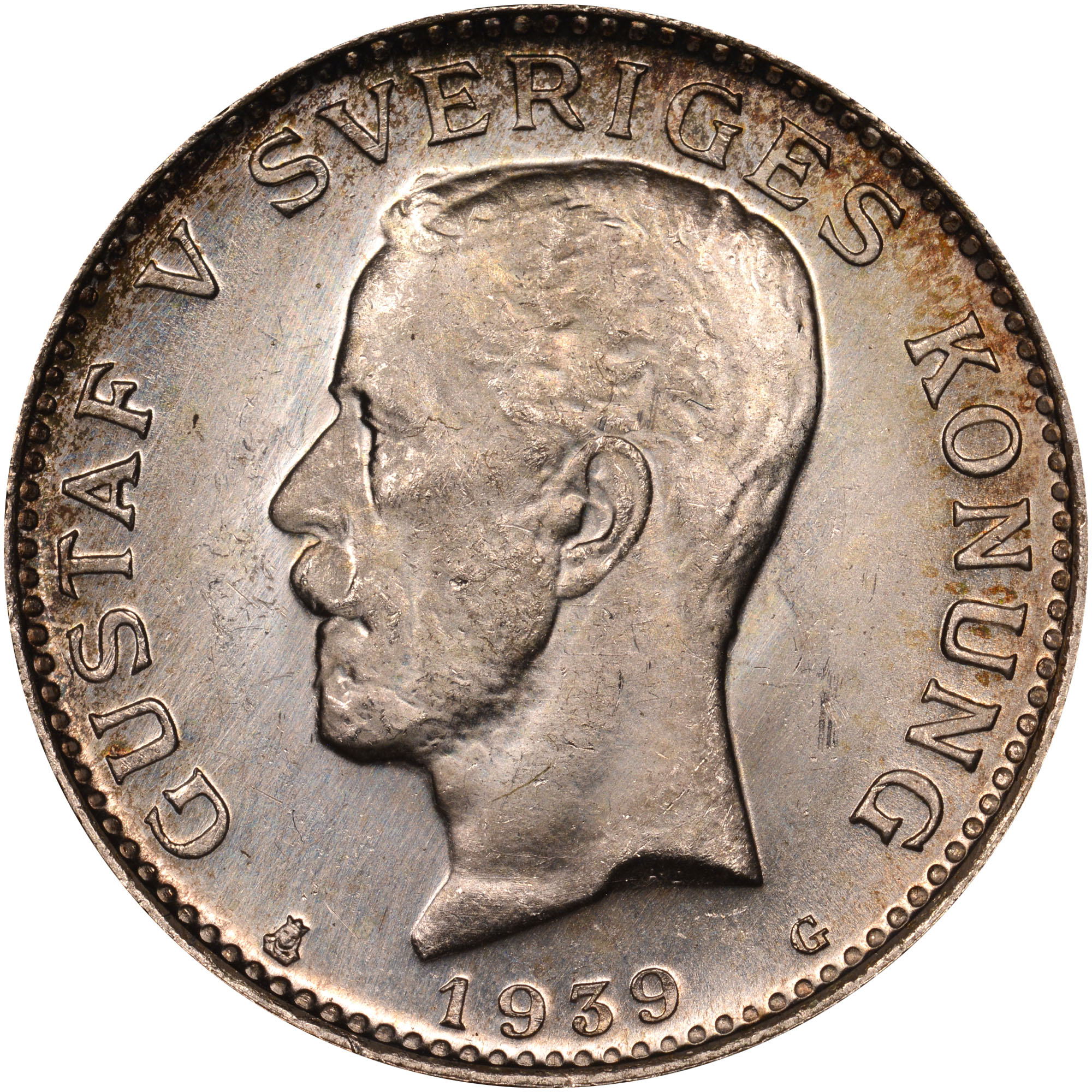 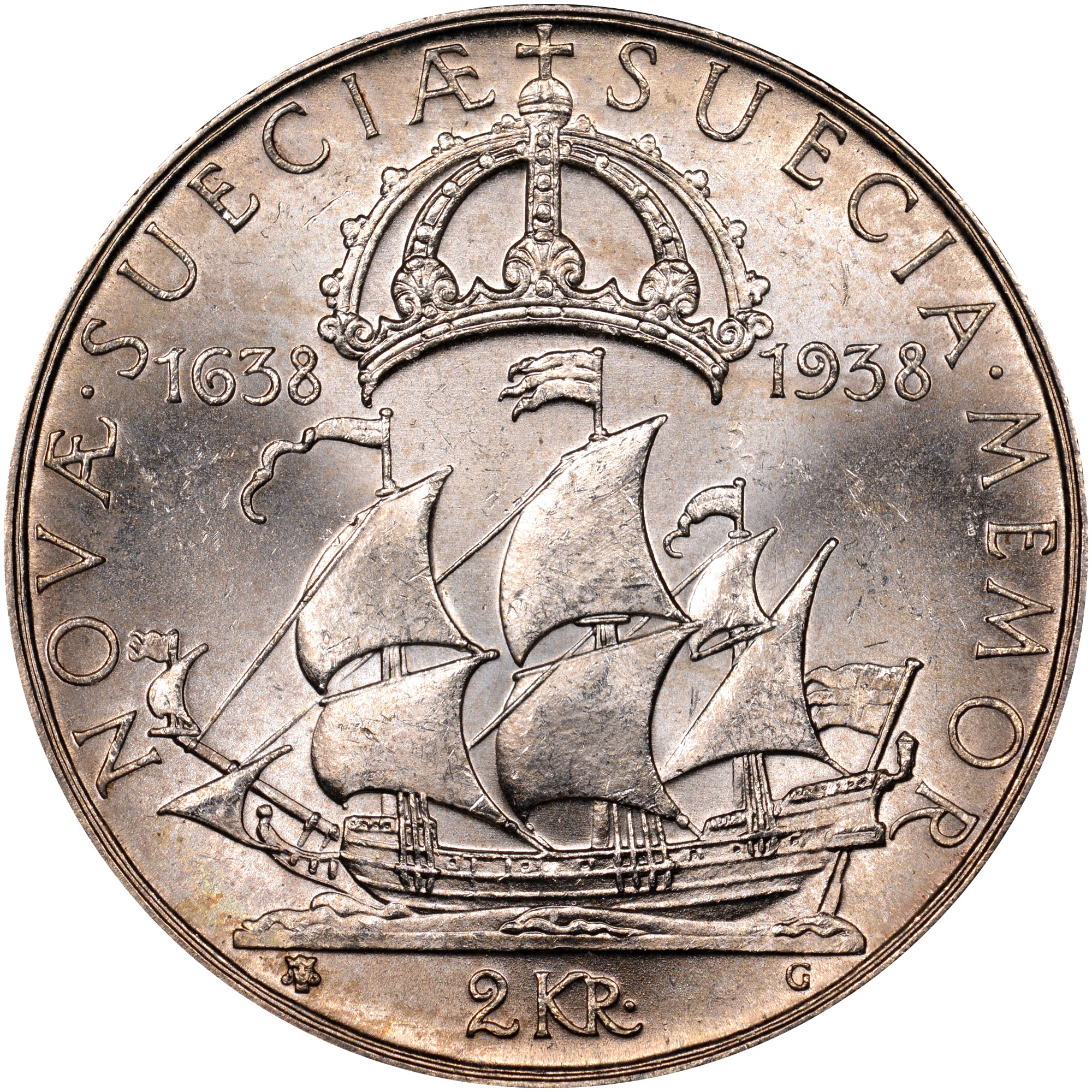 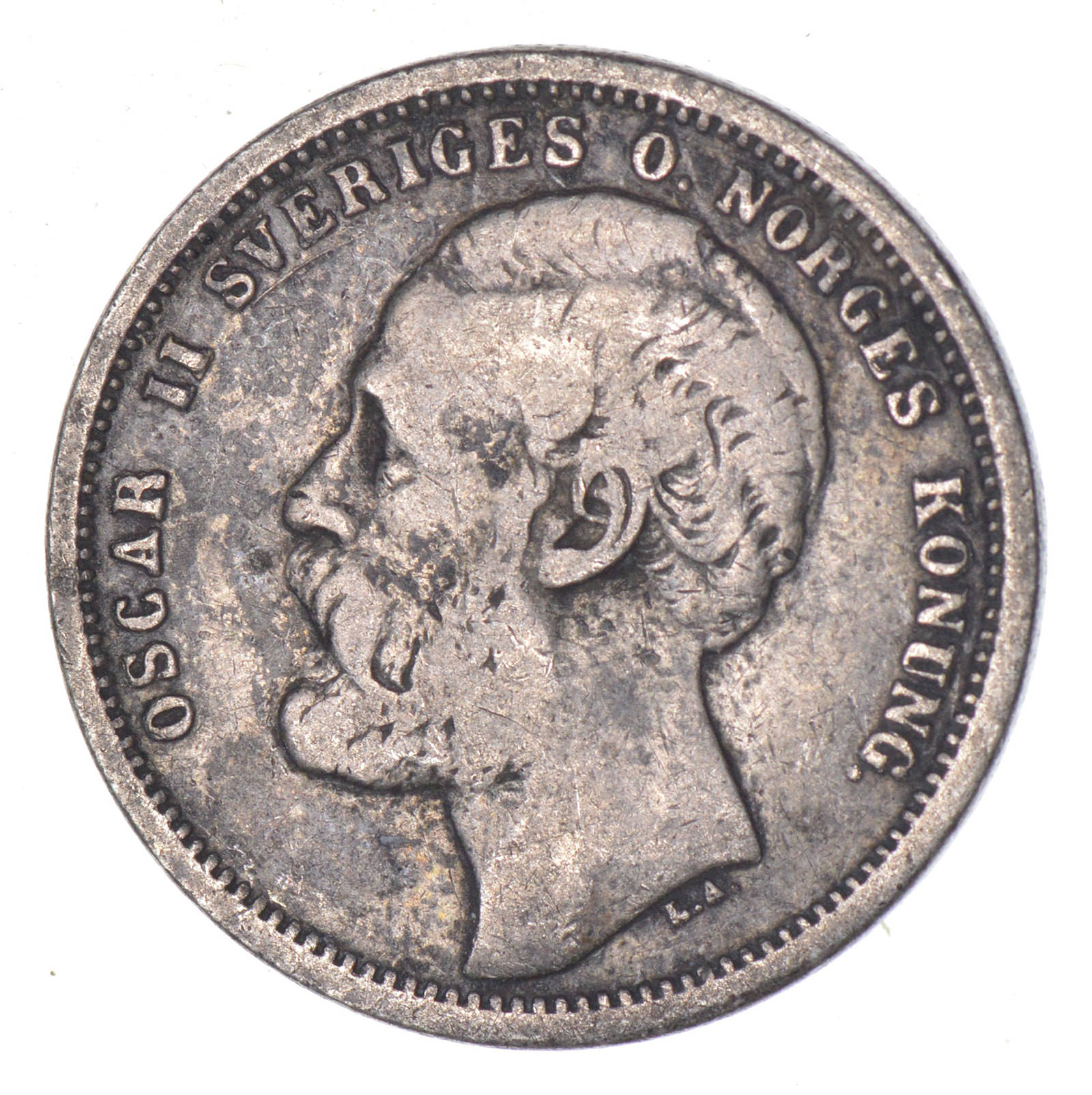 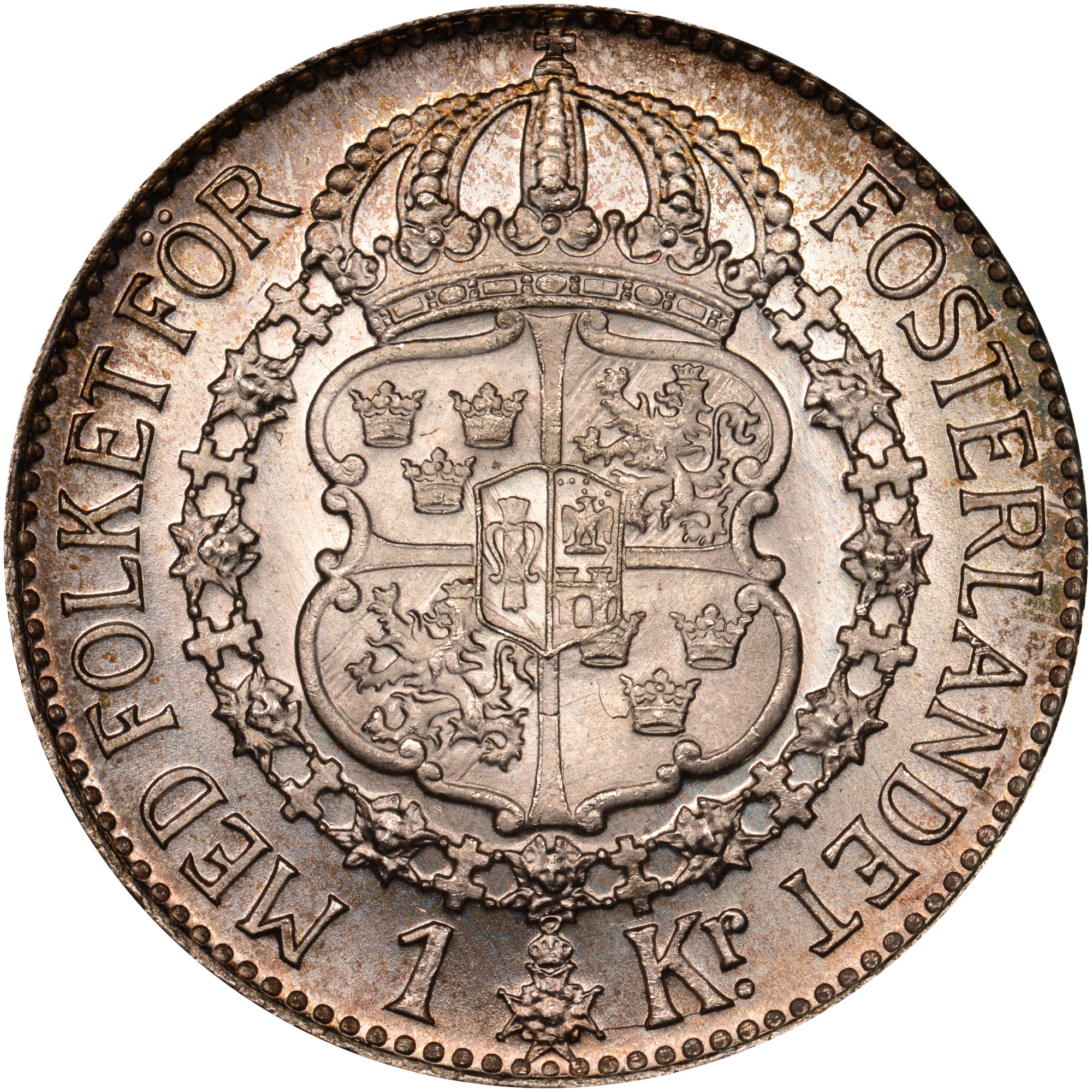 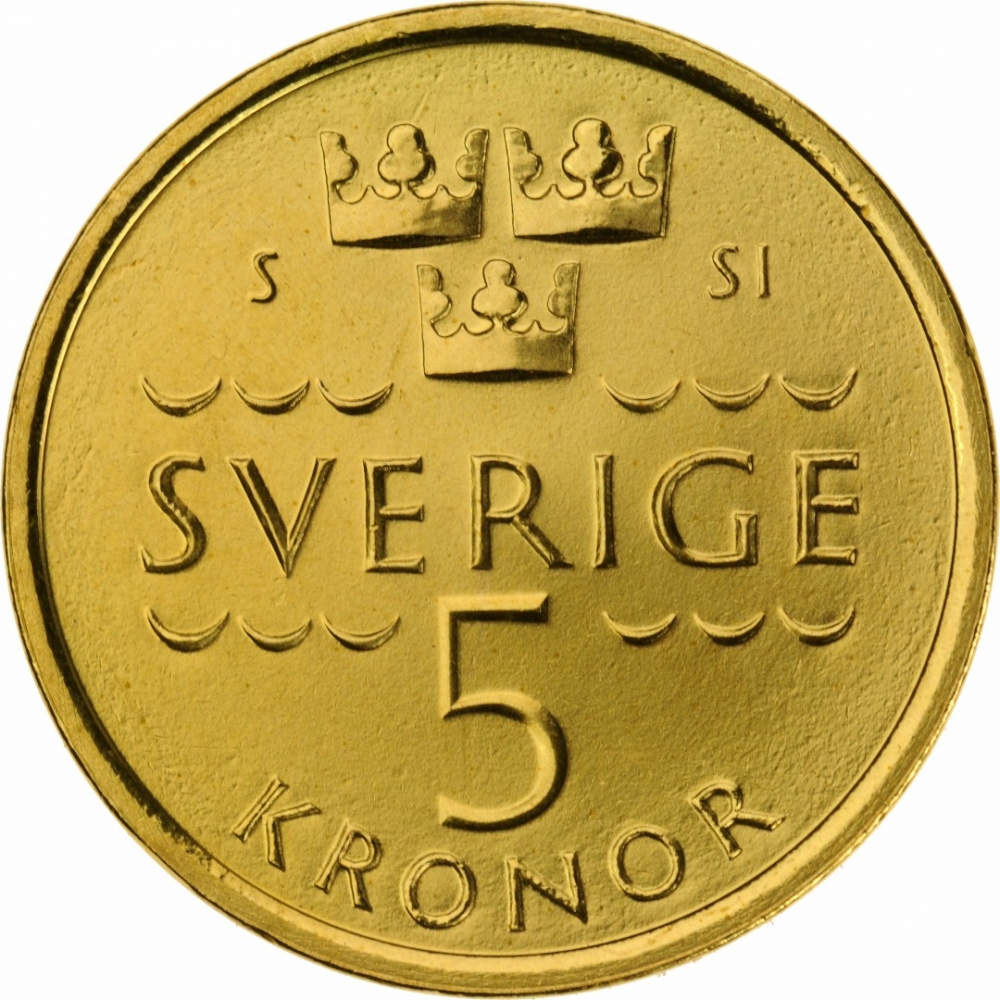 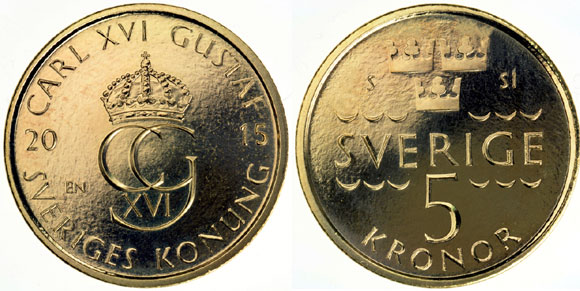 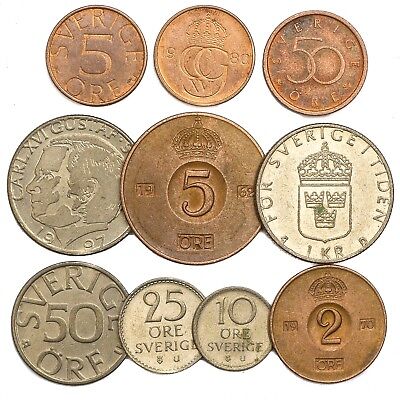