Sun Quan (pronunciation (help·info), Chinese: 孫權) (182 – 21 May 252),[a] courtesy name Zhongmou (仲謀), formally known as Emperor Da of Wu (literally "Great Emperor of Wu"), was the founder of the state of Eastern Wu during the Three Kingdoms period. He inherited control of the warlord regime established by his elder brother, Sun Ce, in 200. He declared formal independence and ruled from 222 to 229 as the King of Wu and from 229 to 252 as the Emperor of Wu. Unlike his rivals Cao Cao and Liu Bei, Sun Quan was much younger than they were and governed his state mostly separate of politics and ideology. He is sometimes portrayed as neutral considering he adopted a flexible foreign policy between his two rivals with the goal of pursuing the greatest interests for the country. 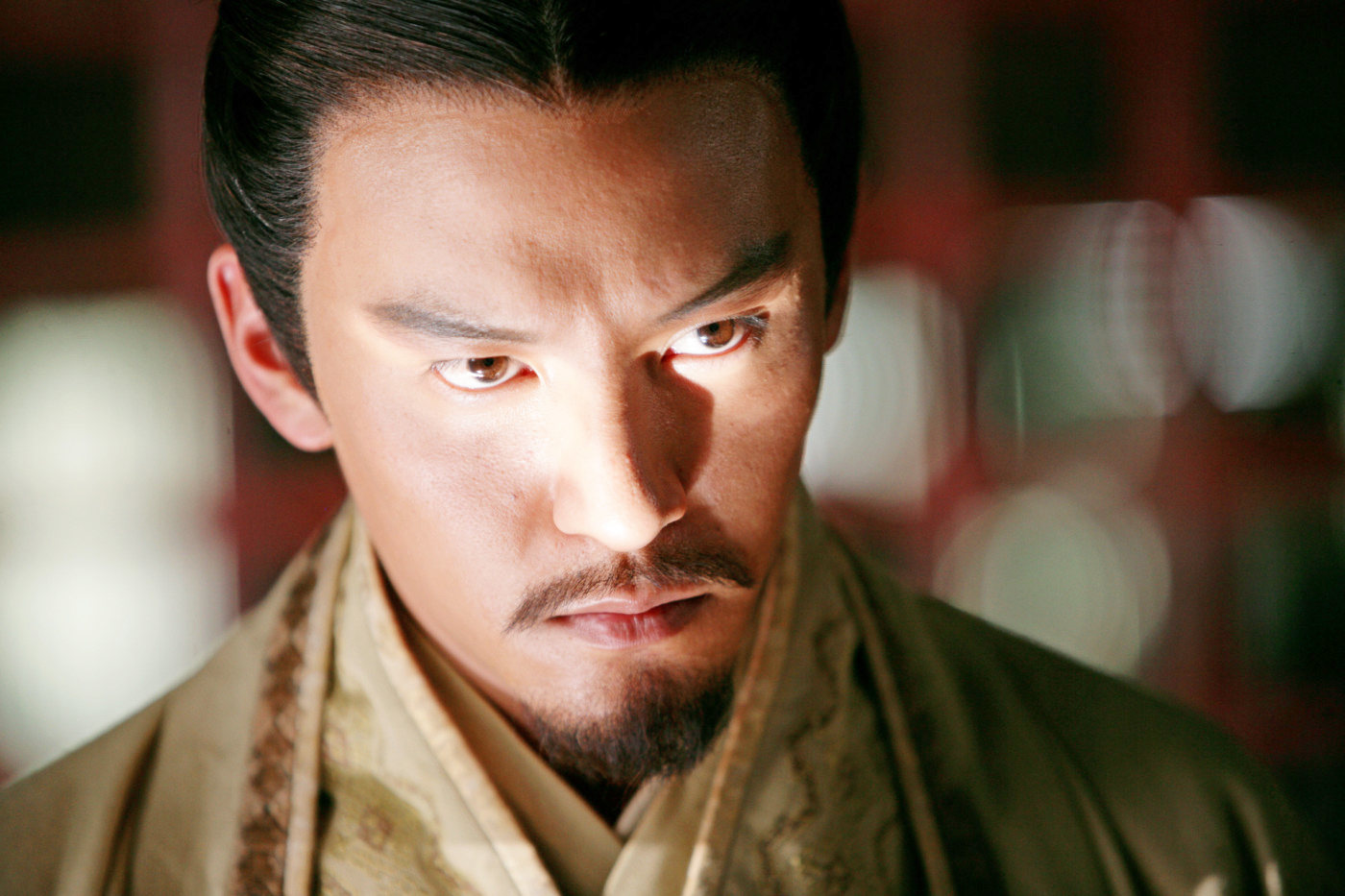 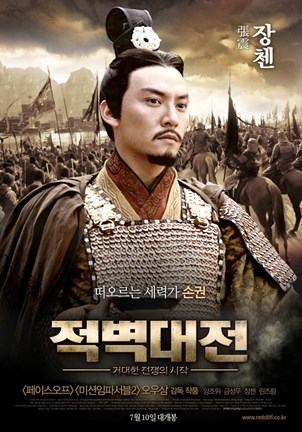 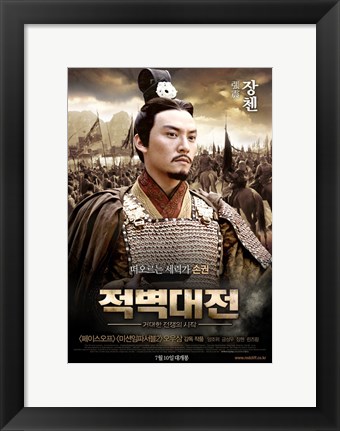 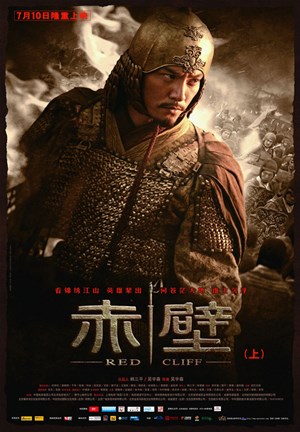 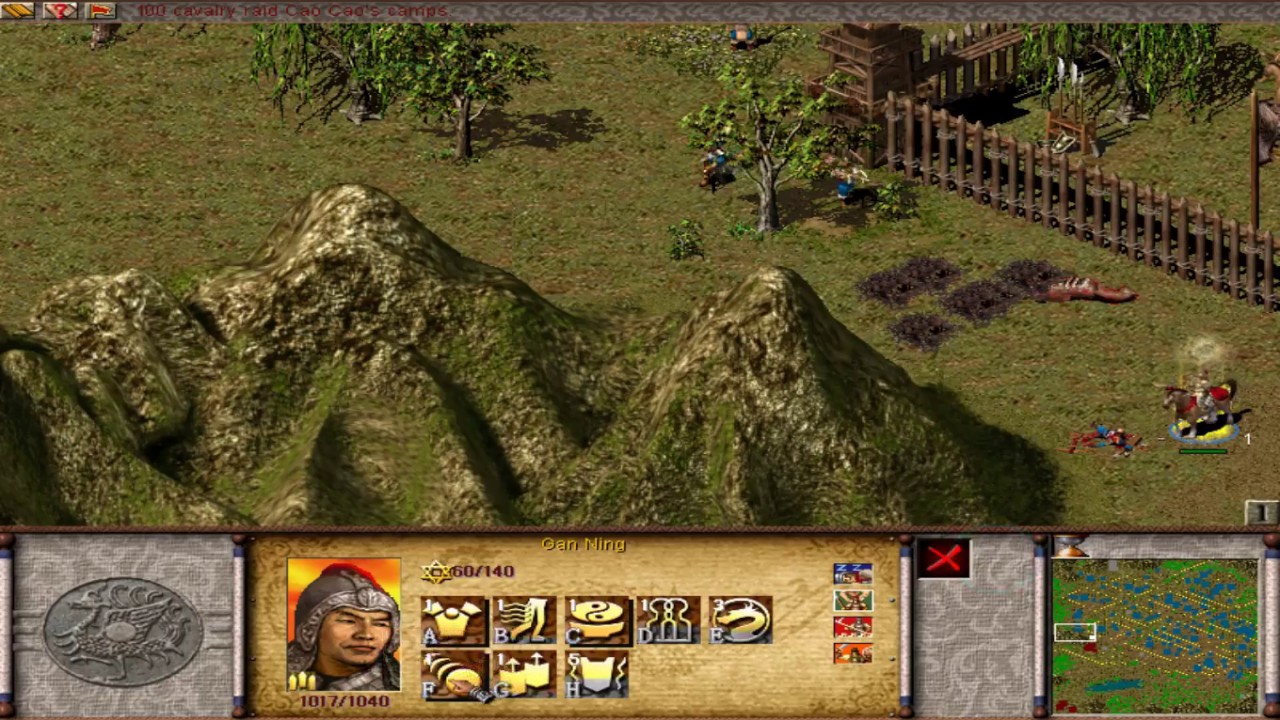 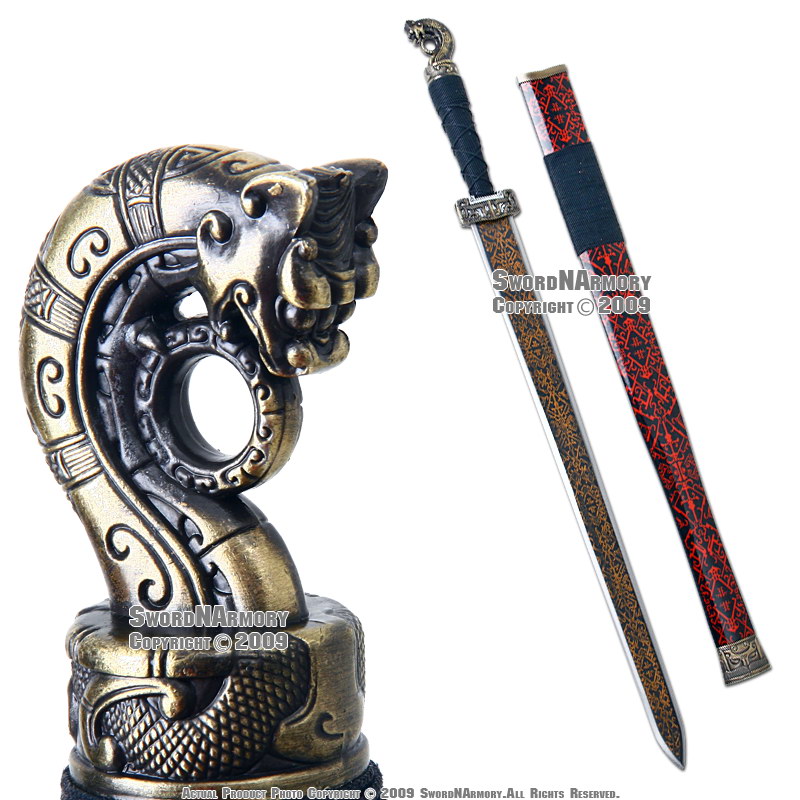 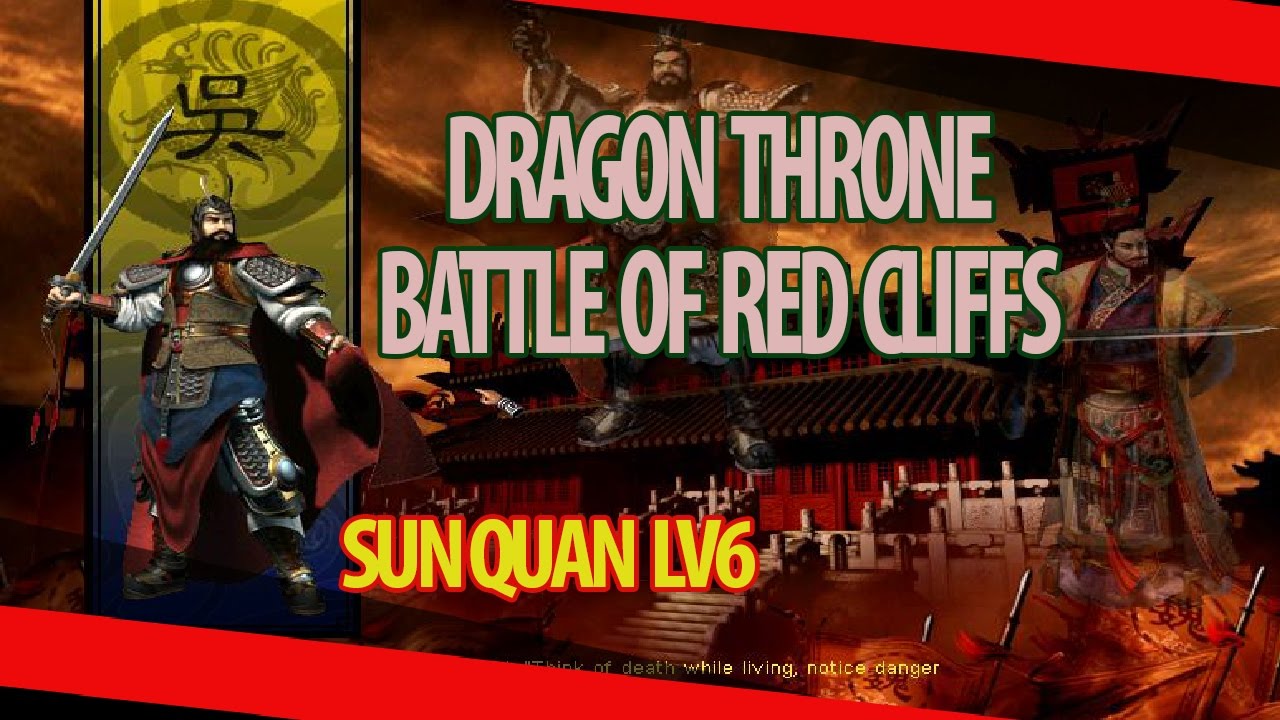 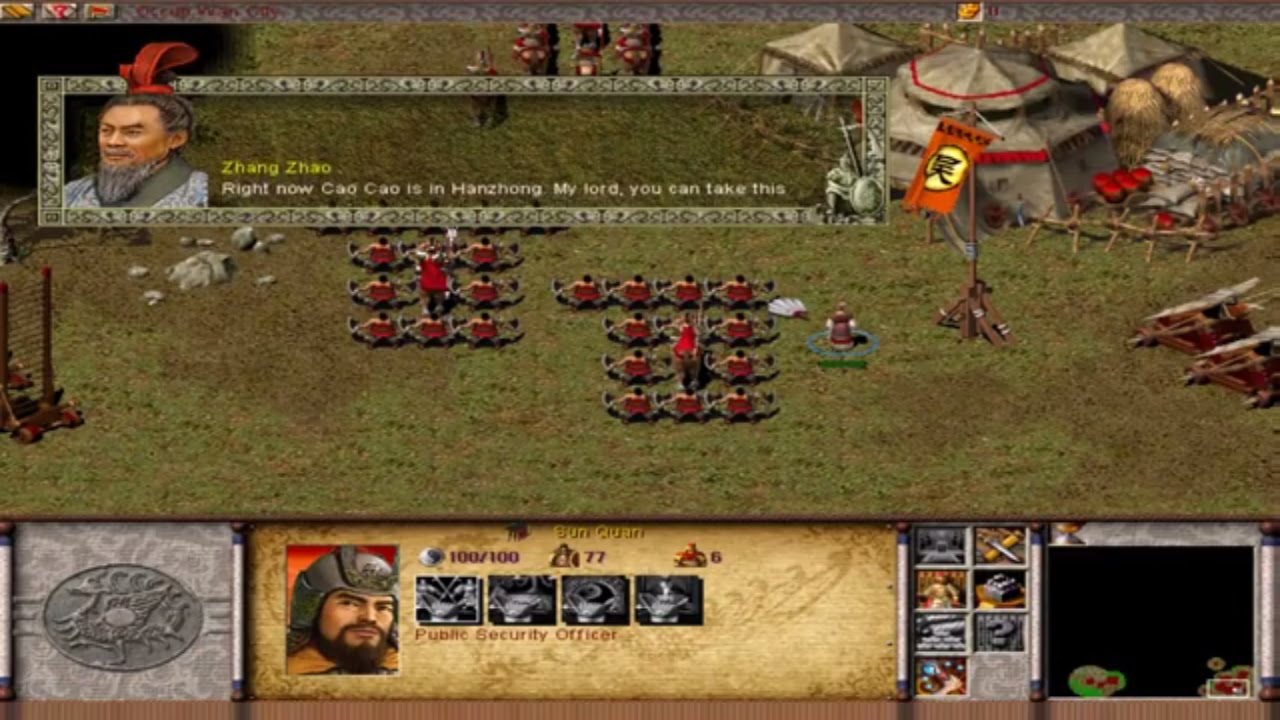 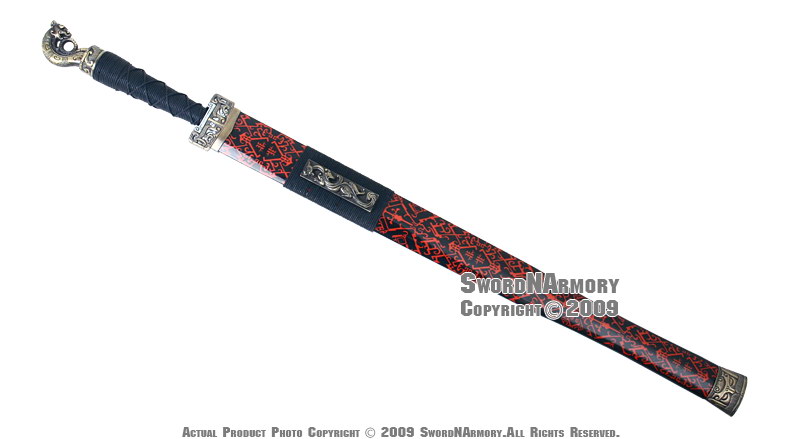 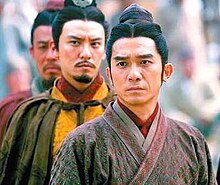 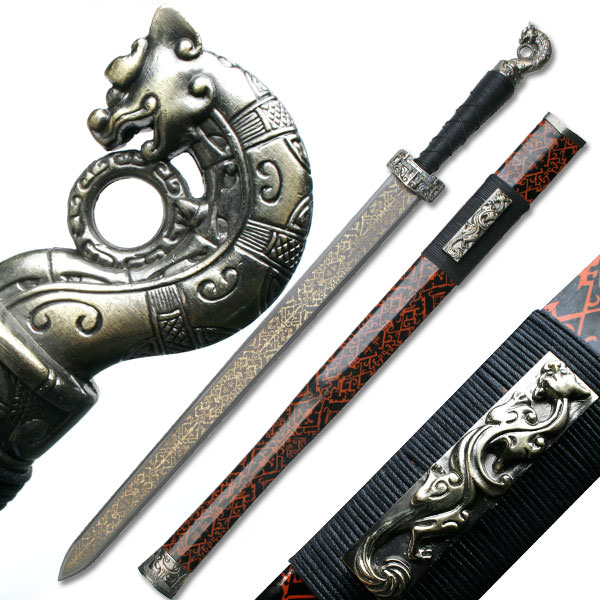 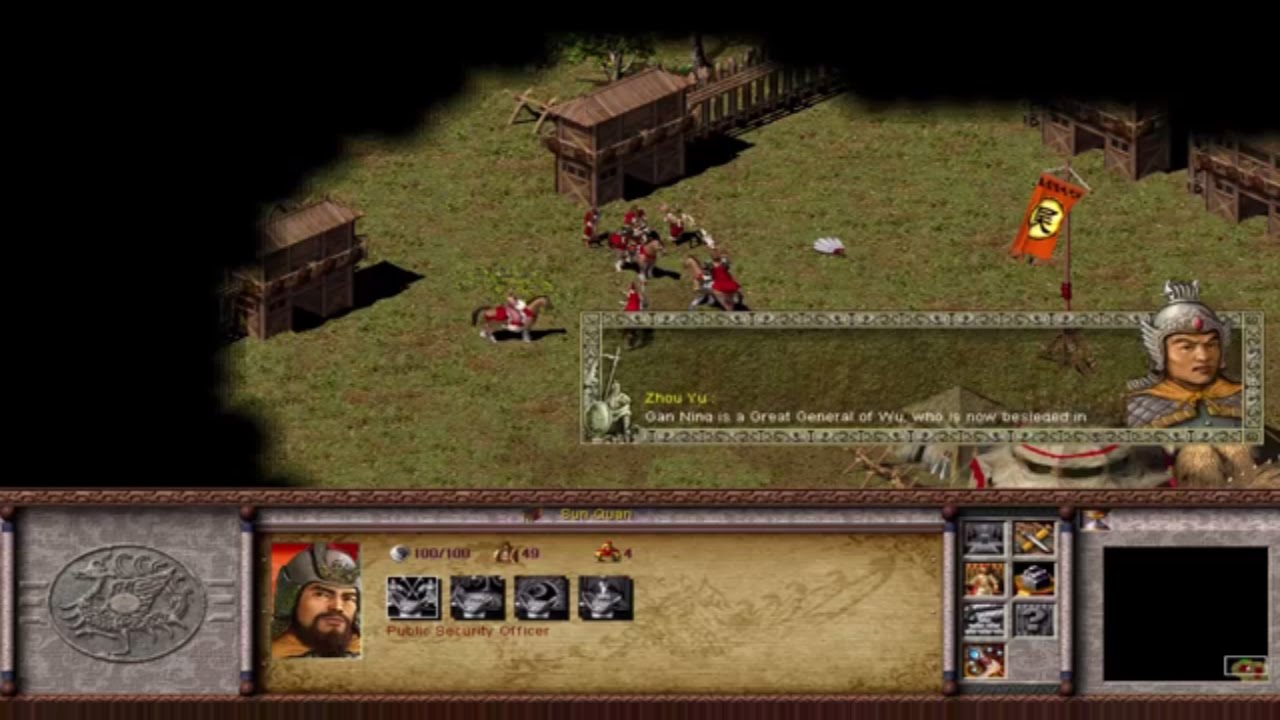 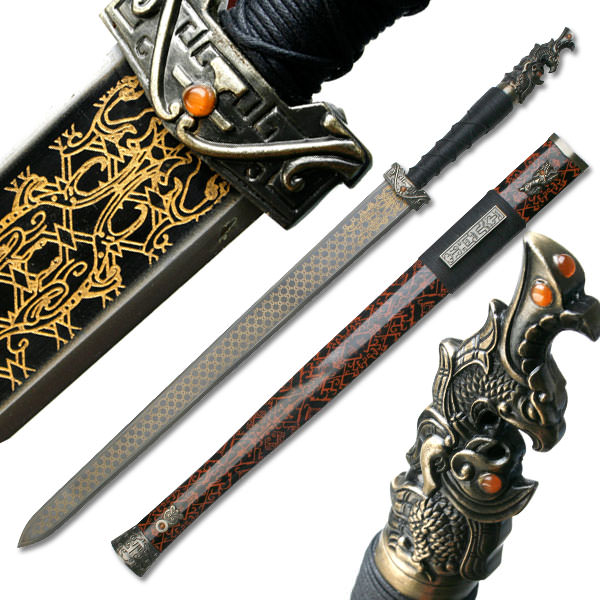 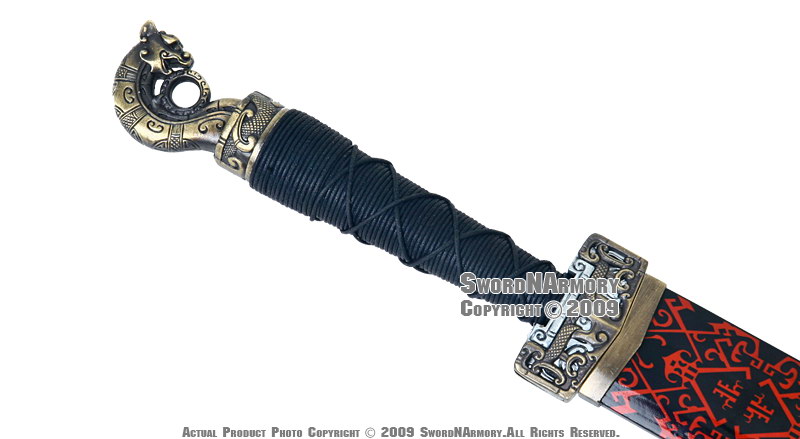 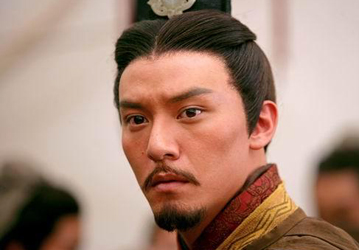 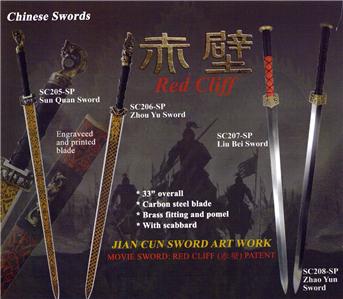 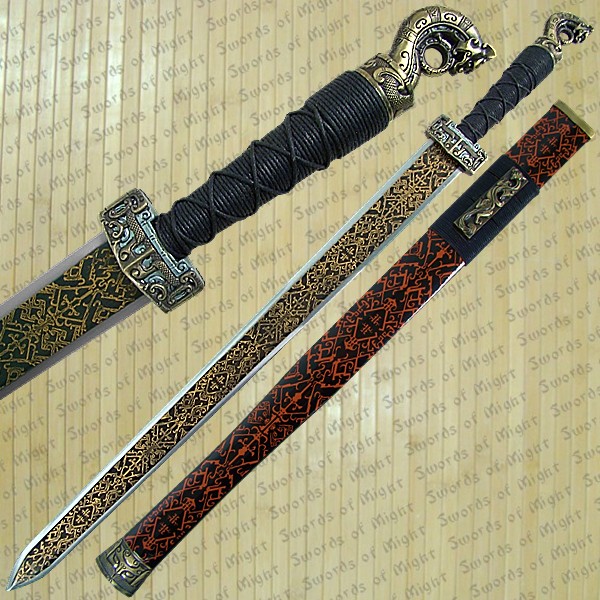 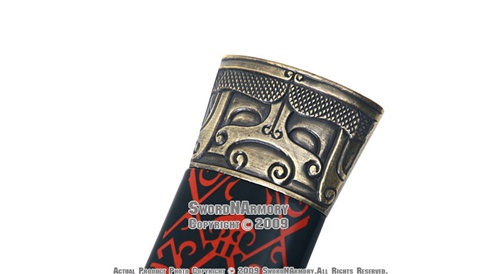 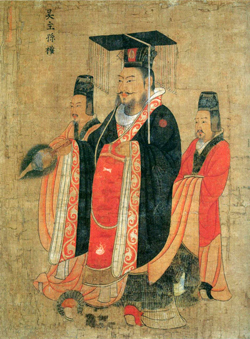 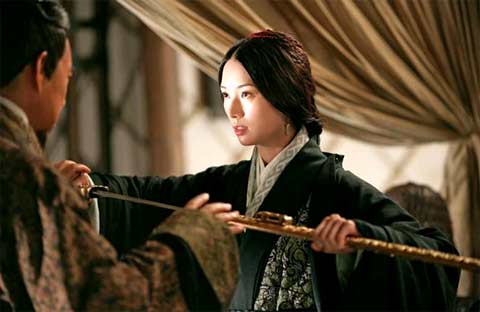 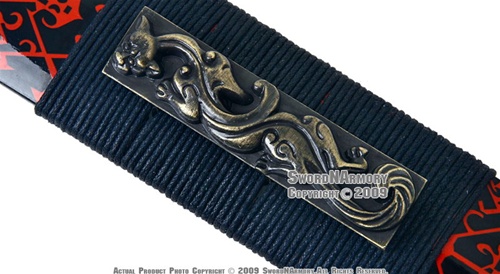 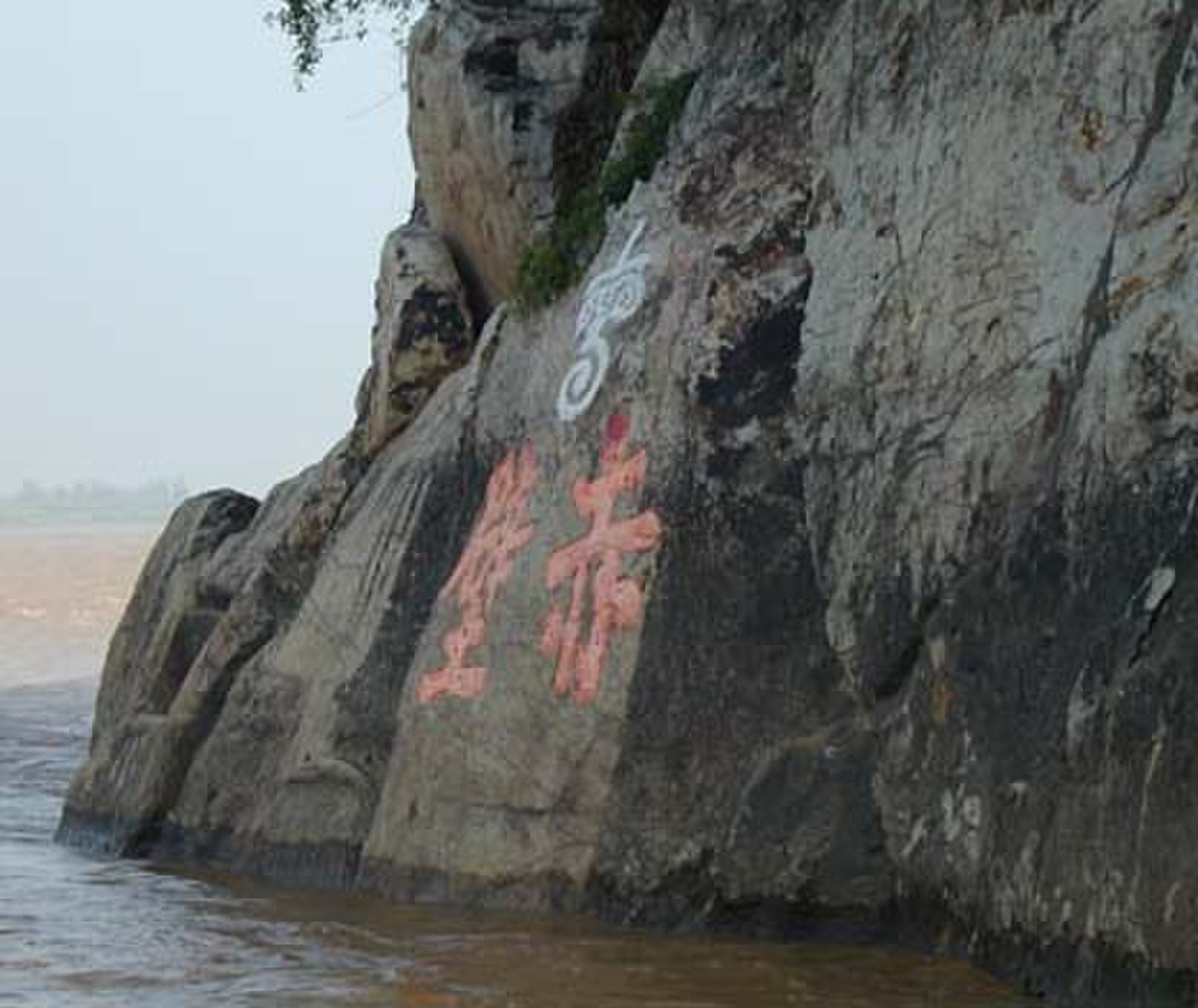 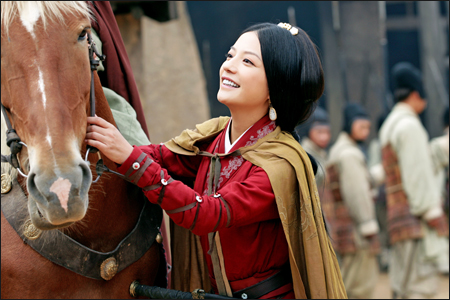