The spy organization in the films is called the OSS. These initials are from the Office of Strategic Services, a former U. S. intelligence organization during World War II which later evolved into the CIA. The character Donnagon Giggles, was named after William Joseph Donovan, the director of the original OSS. The initials in the Spy Kids universe are never specified on screen, but, in one of the books, they stand for the Organization of Super Spies. 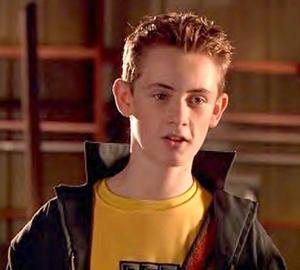 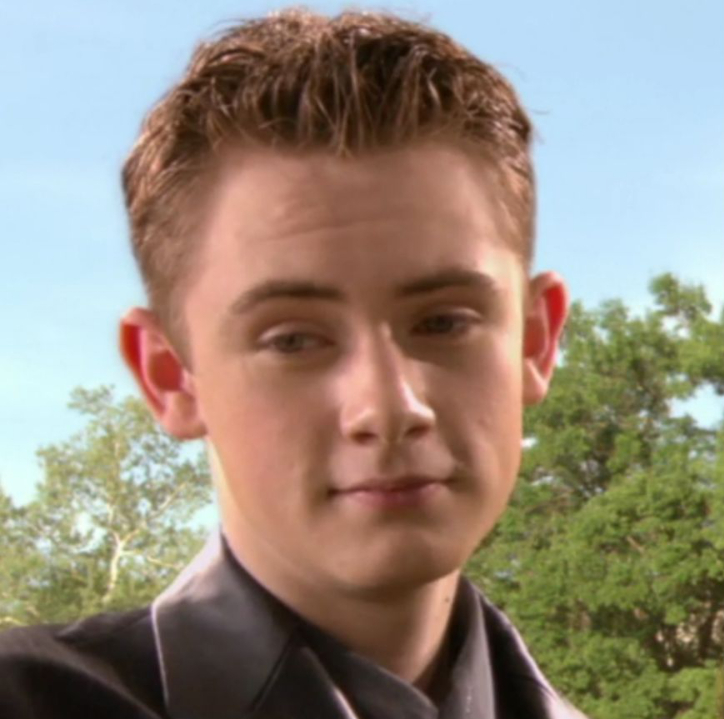 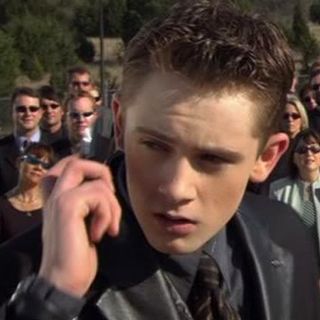 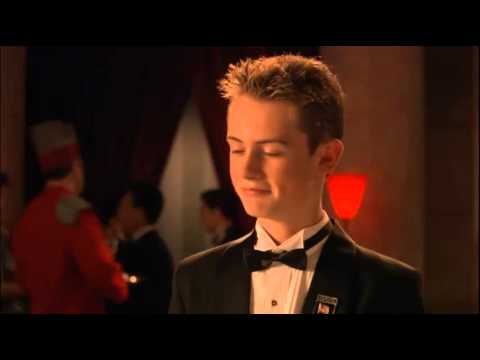 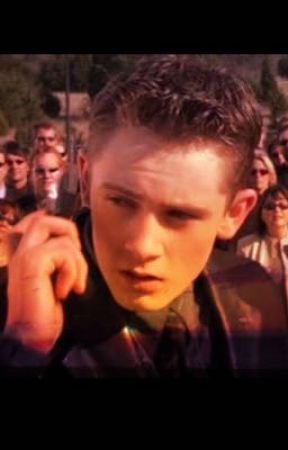 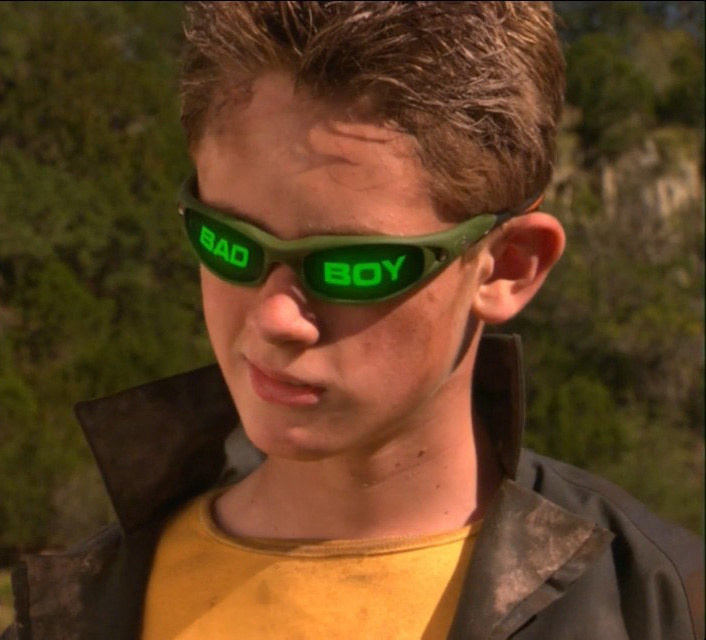 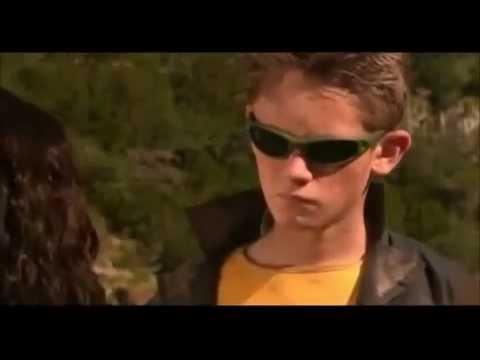 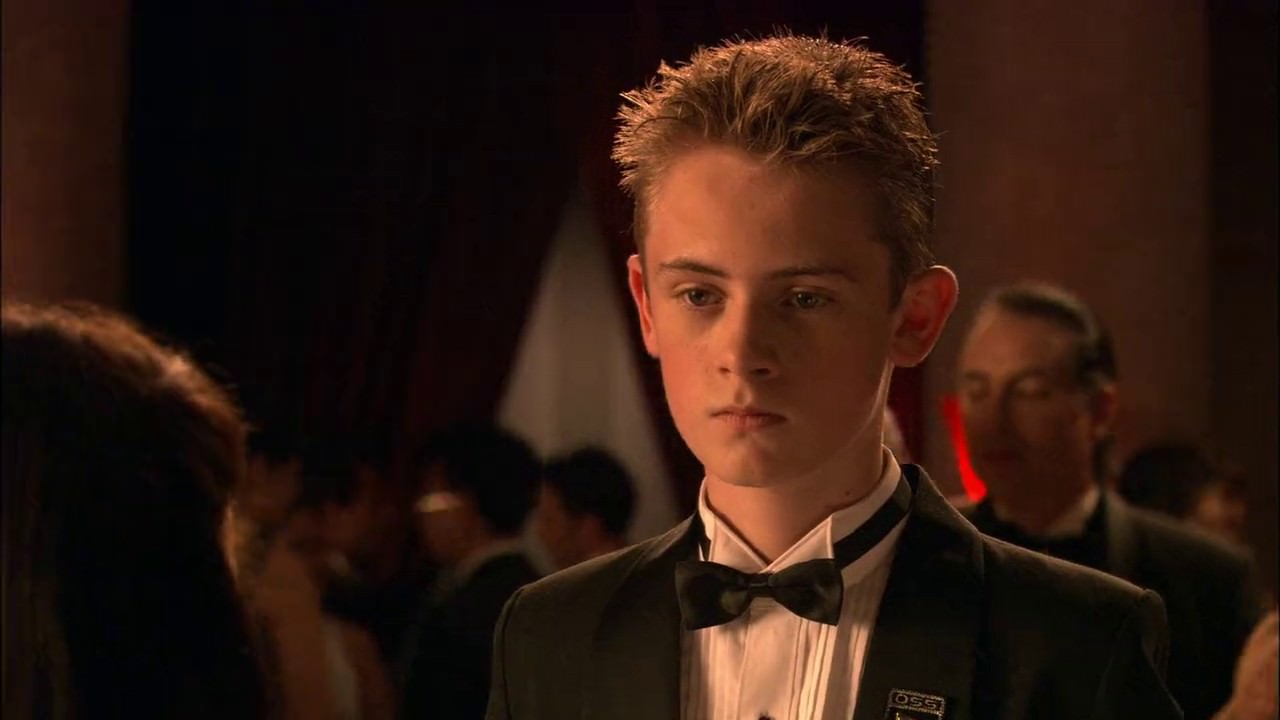 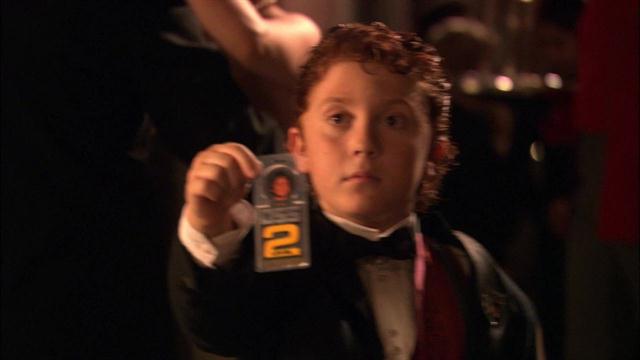 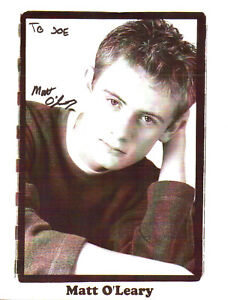 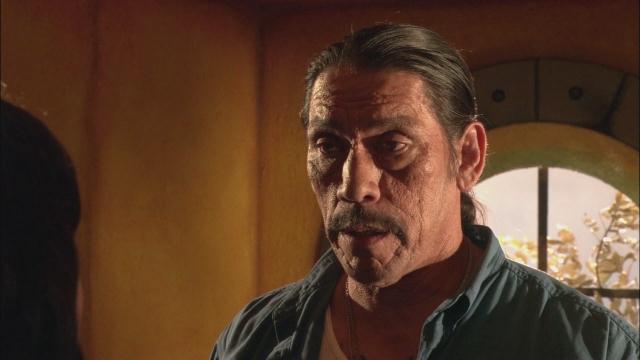 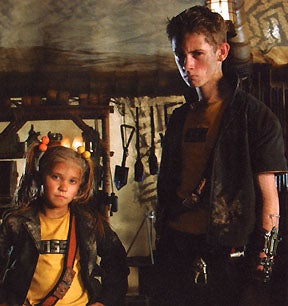 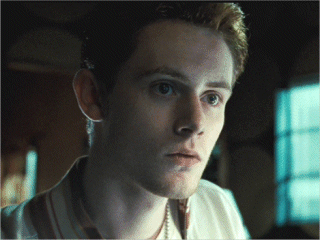 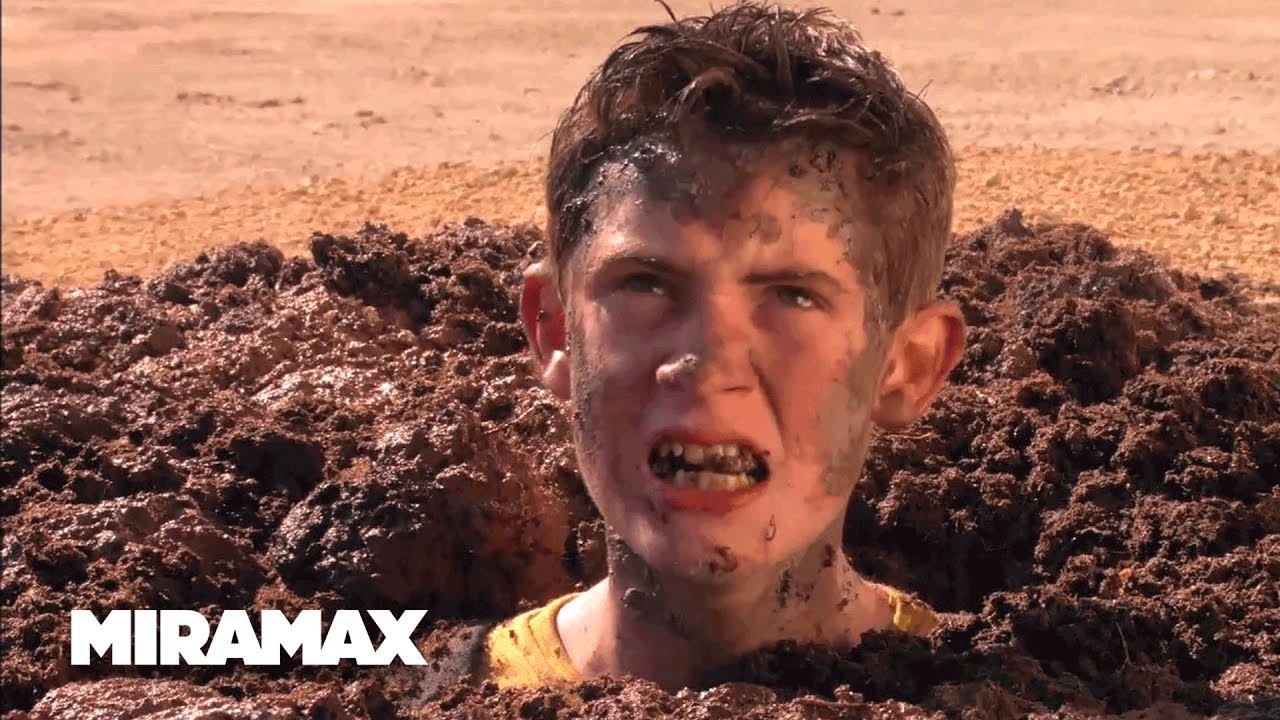 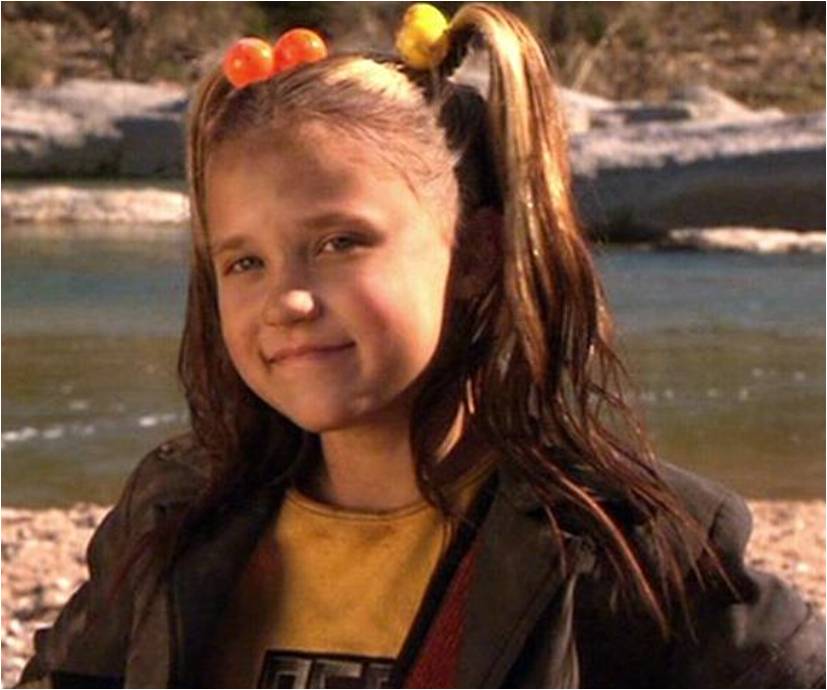 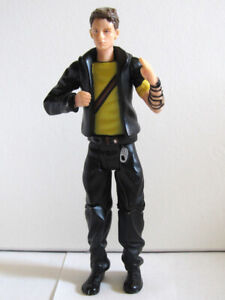 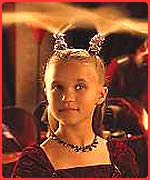 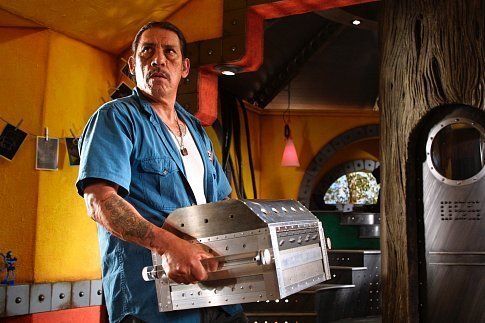 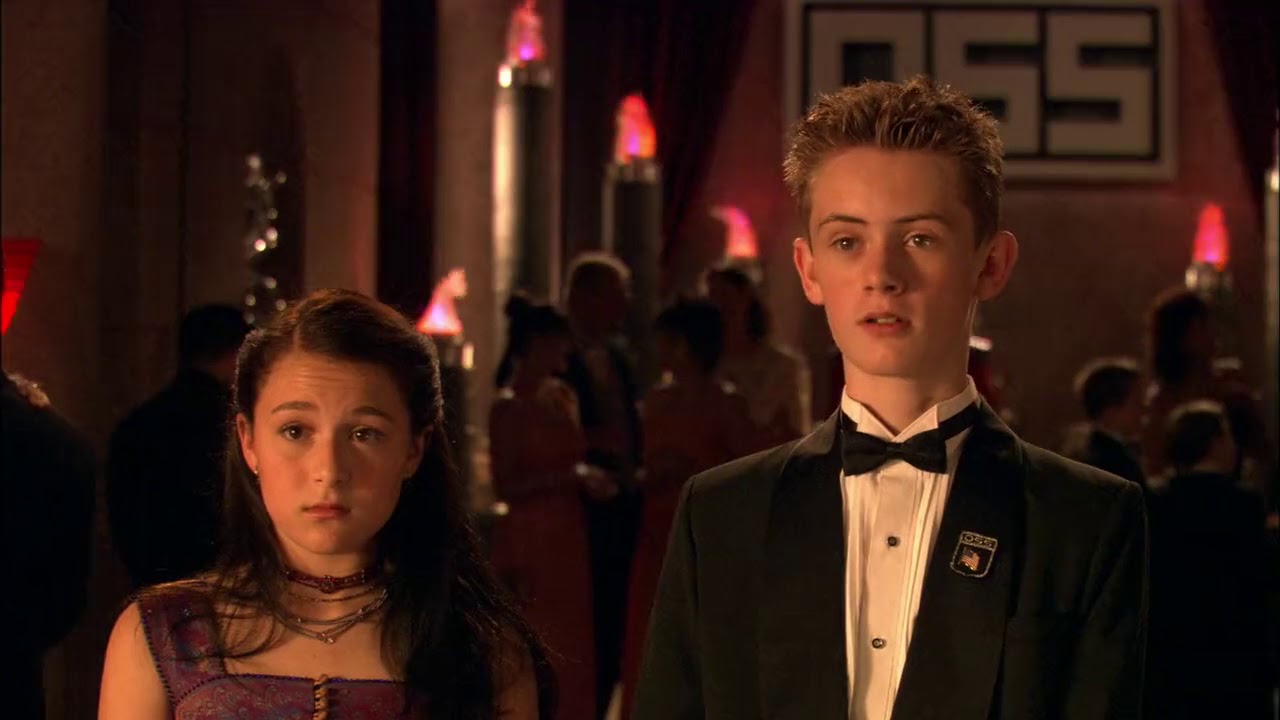