The Southern Colonies within British America consisted of the Province of Maryland, the Colony of Virginia, the Province of Carolina (in 1712 split into North and South Carolina) and the Province of Georgia. In 1763, the newly created colonies of East Florida and West Florida would be added to the Southern Colonies by Great Britain until the Spanish Empire took back Florida. These colonies were the historical core of what would become the Southern United States, or "Dixie". They were located south of the Middle Colonies, albeit Virginia and Maryland (in their quality as northernmost colonies of the South) were also considered as the Chesapeake Colonies. 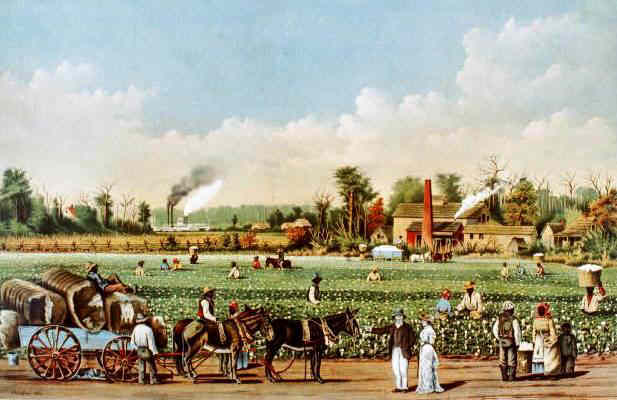 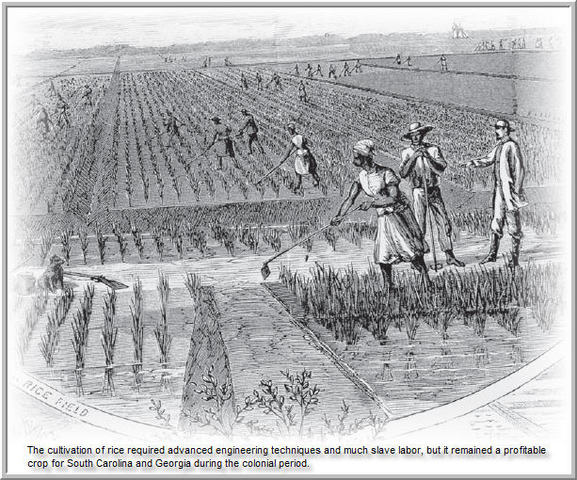 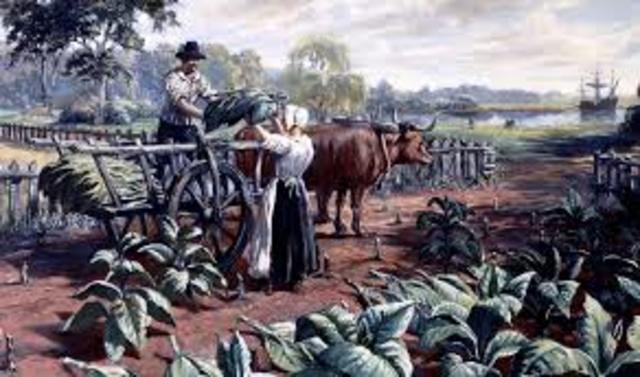 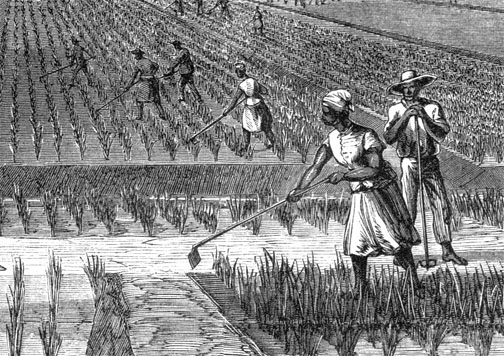 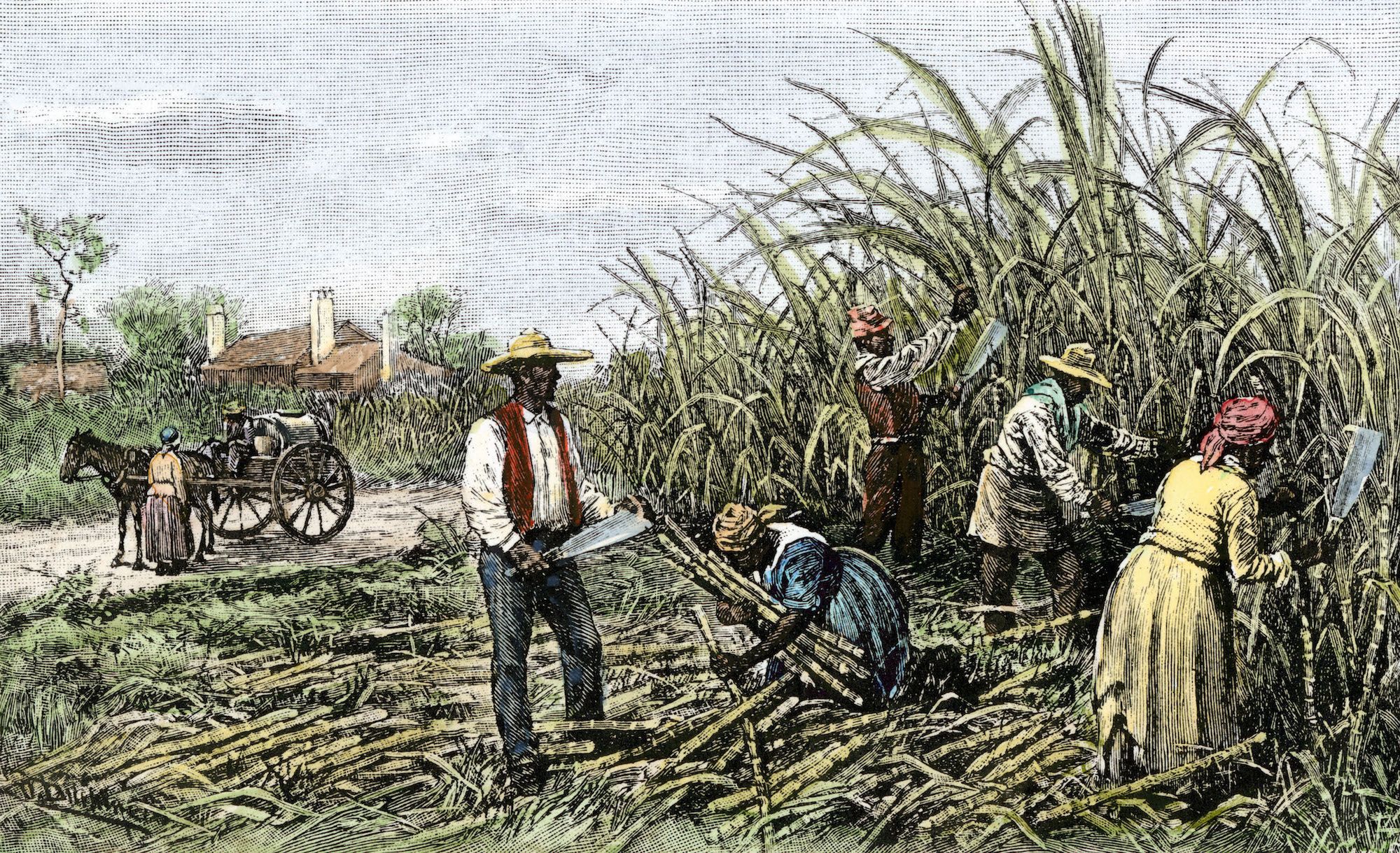 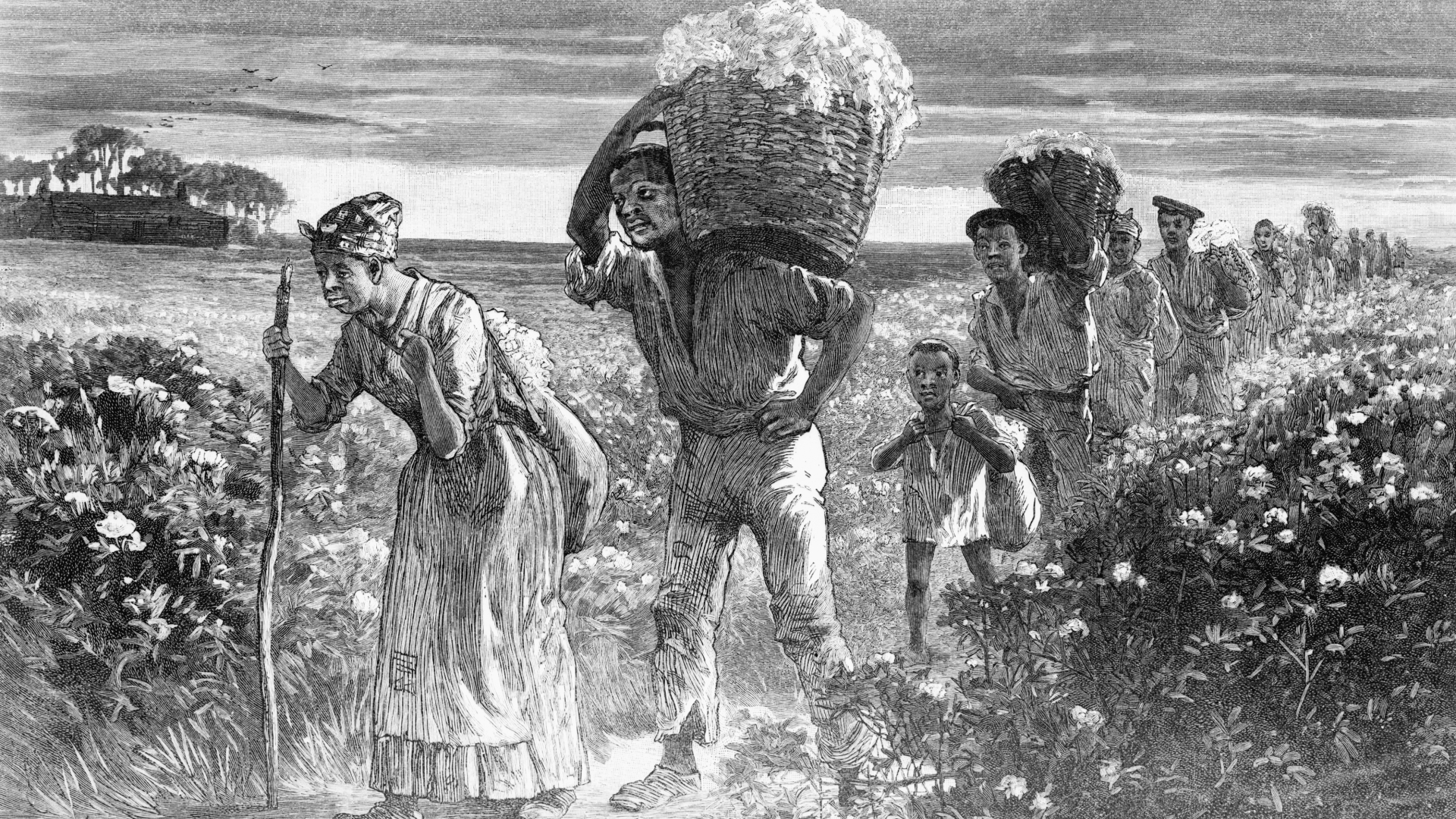 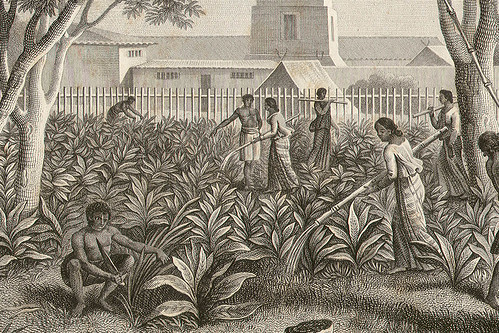 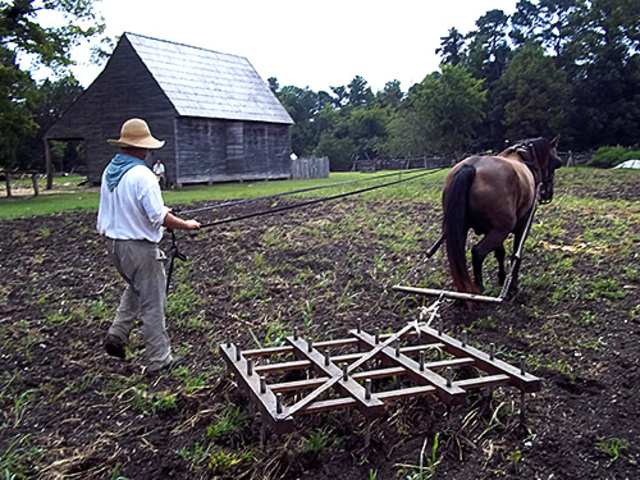 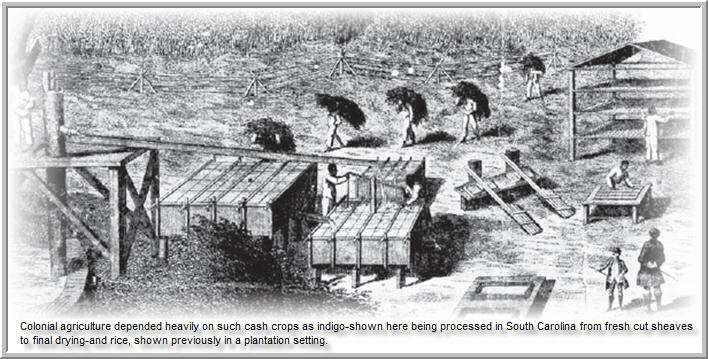 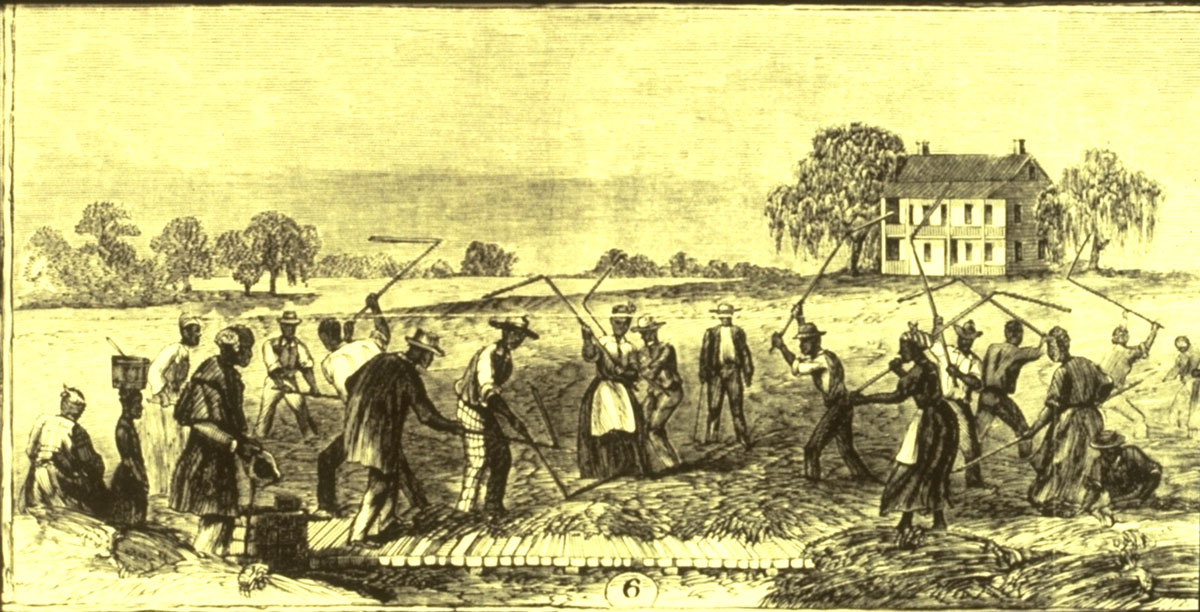 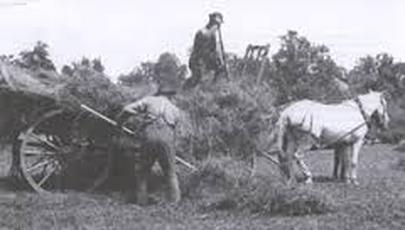 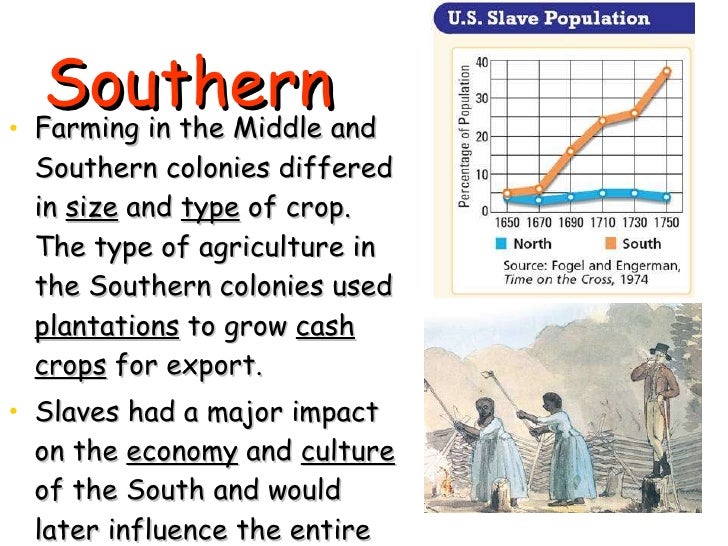 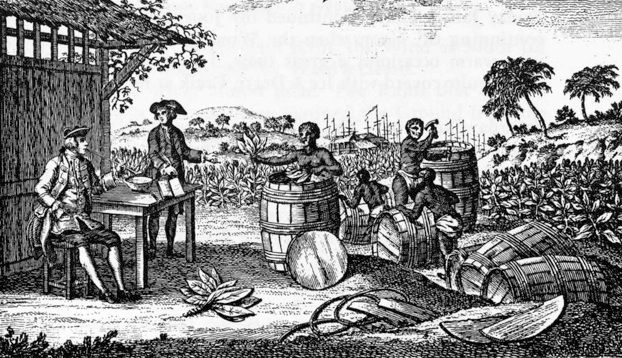 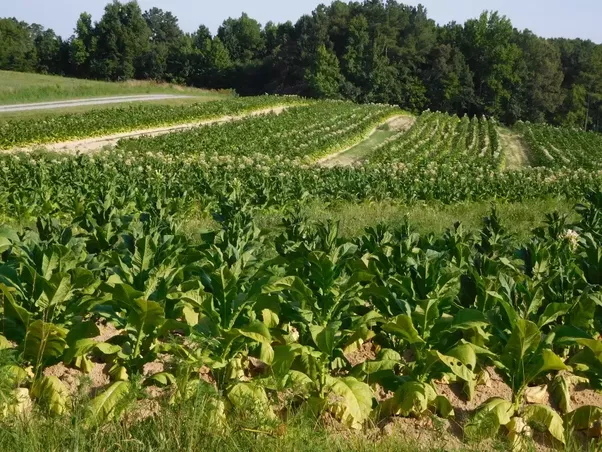 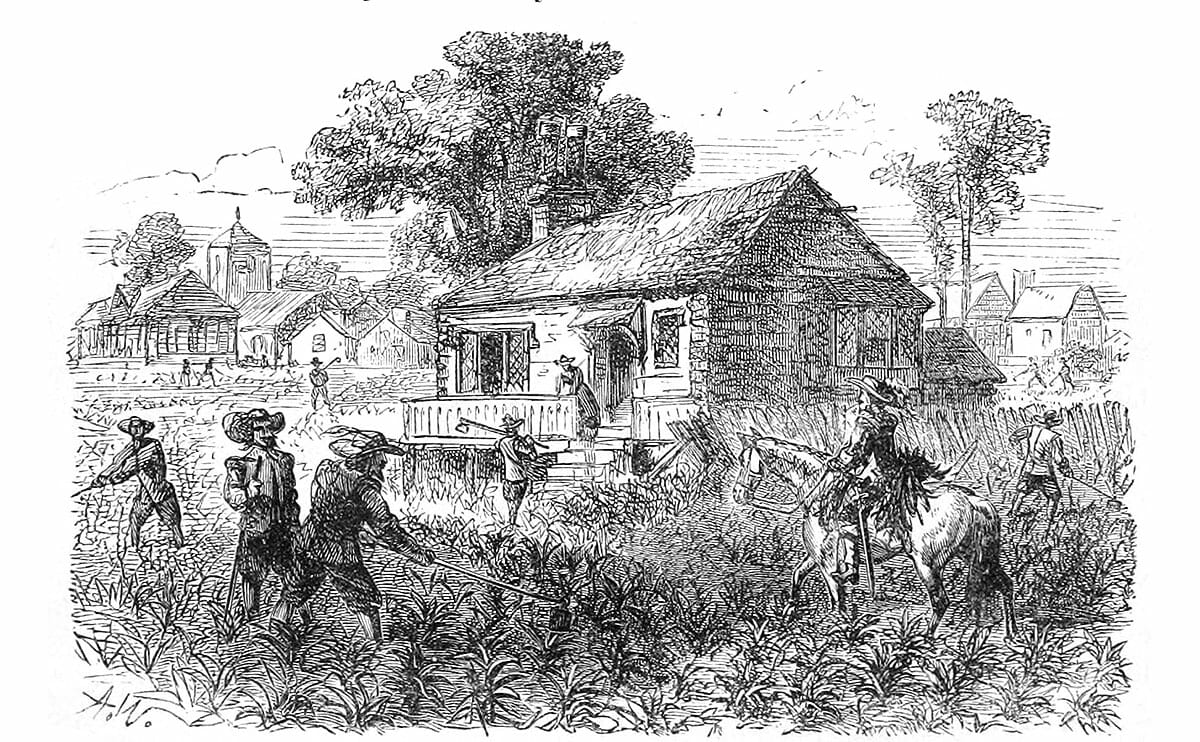 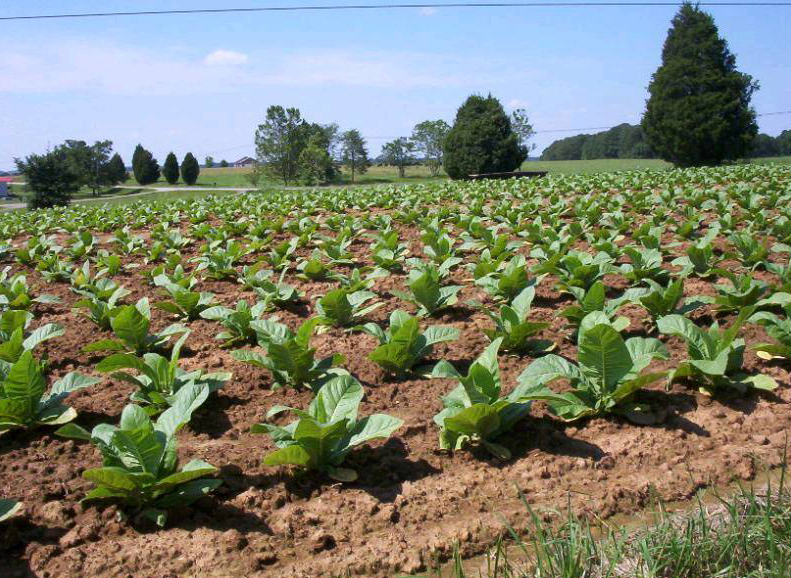 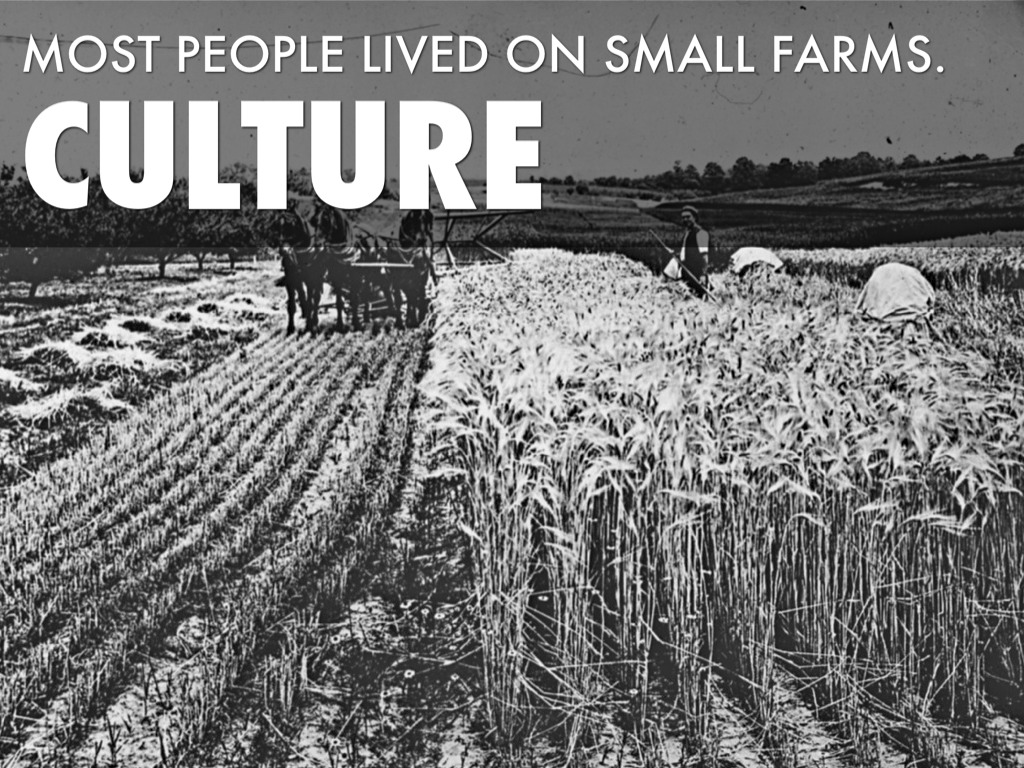 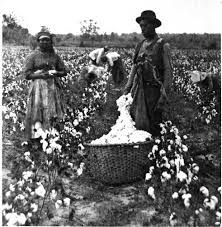 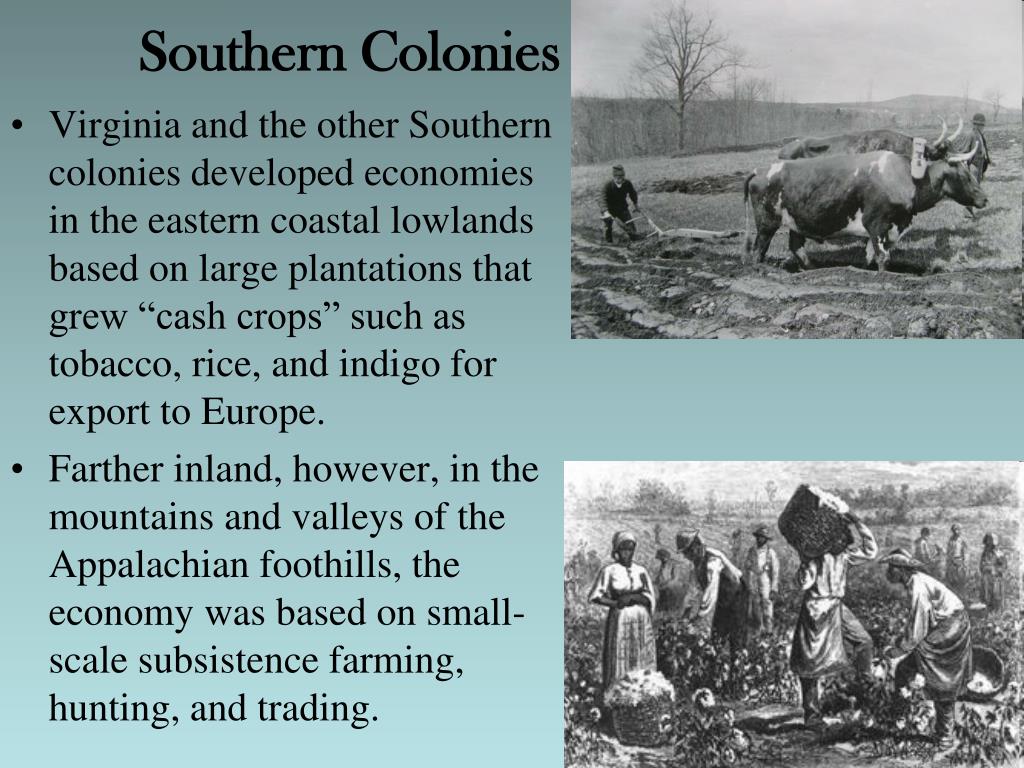 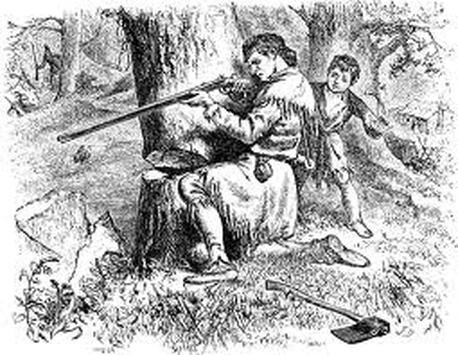