Elliott is known for his distinctive lanky physique, full mustache, and deep, resonant voice. He began his film career with minor appearances in The Way West (1967) and Butch Cassidy and the Sundance Kid (1969), Season 5 of Mission: Impossible and guest-starred on television in the Western Gunsmoke (1972) and the television films Murder in Texas (1981) and The Shadow Riders (1982). His film breakthrough was in the drama Lifeguard (1976). He then appeared in several Louis L'Amour adaptations such as The Quick and the Dead (1987) and Conagher (1991), the latter of which earned him a Golden Globe nomination for Best Actor – Miniseries or Television Film. He received his second Golden Globe and first Primetime Emmy Award nominations for Buffalo Girls (1995). Other film credits from the early 1990s include as John Buford in the historical drama Gettysburg (1993) and as Virgil Earp in the Western Tombstone (also 1993). 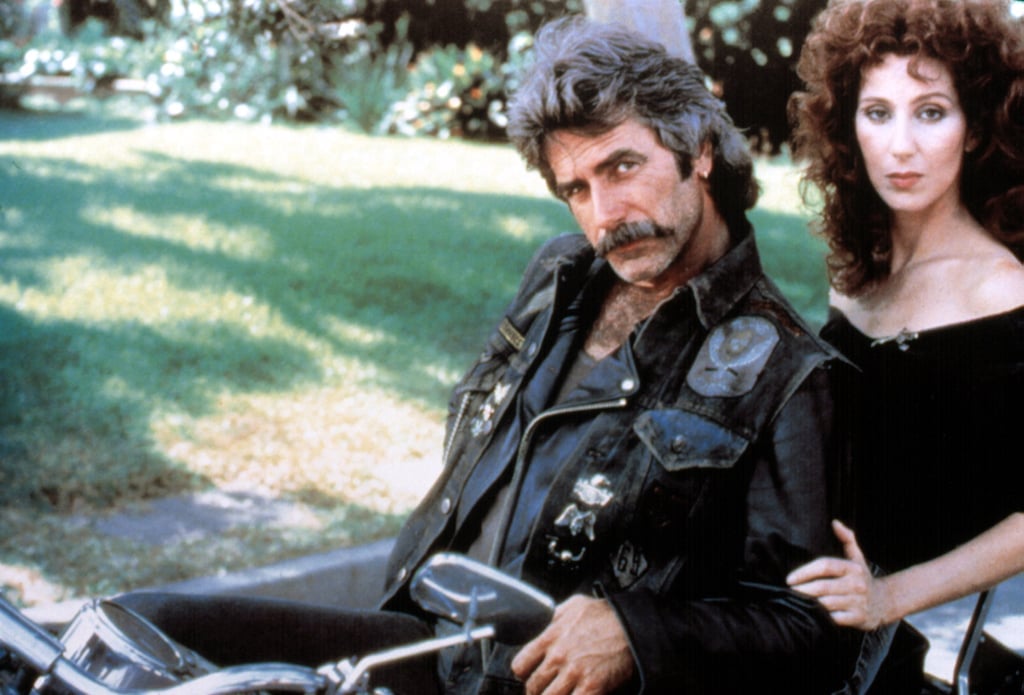 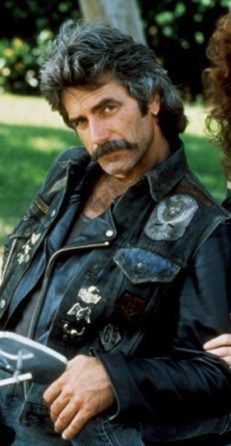 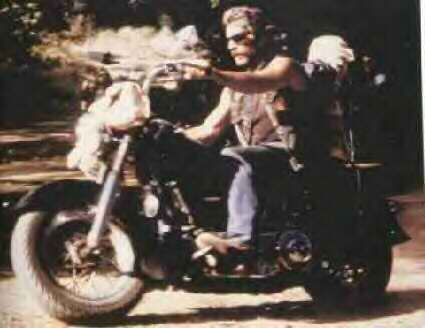 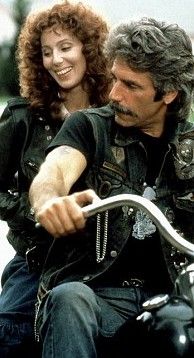 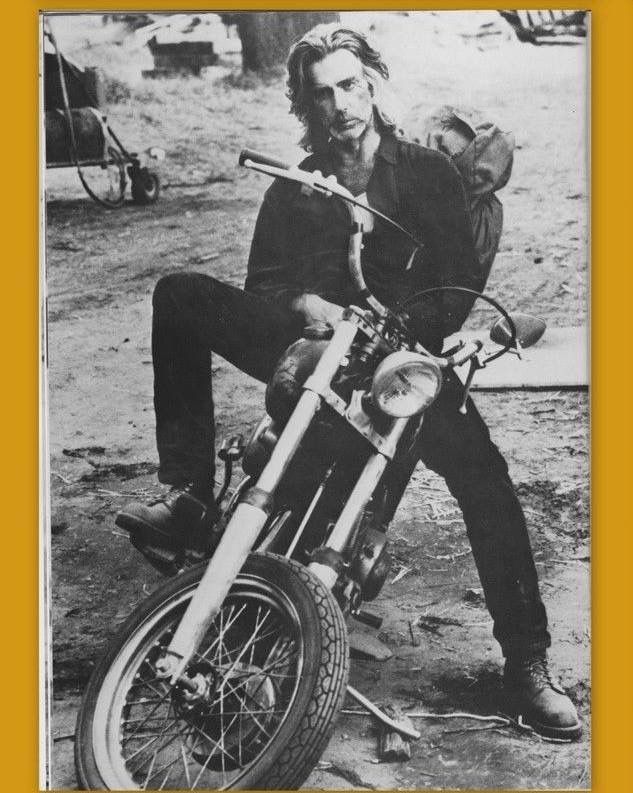 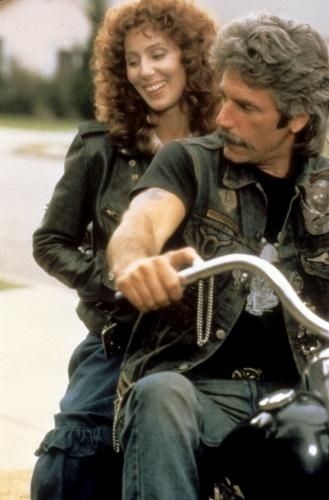 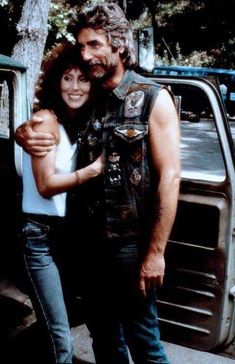 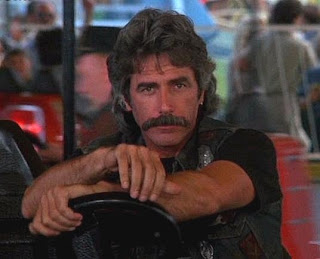 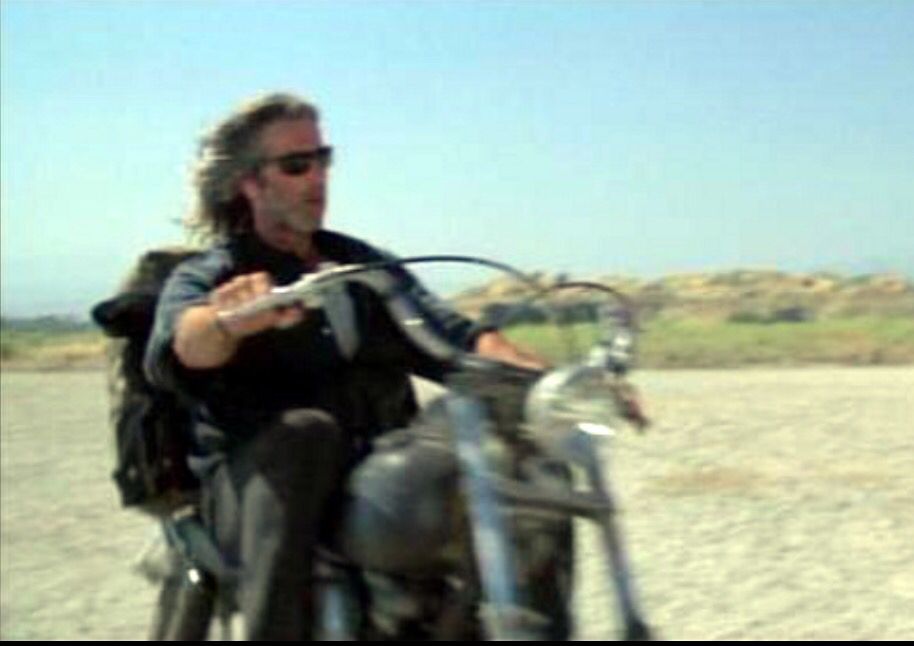 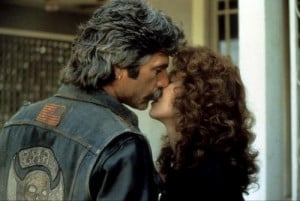 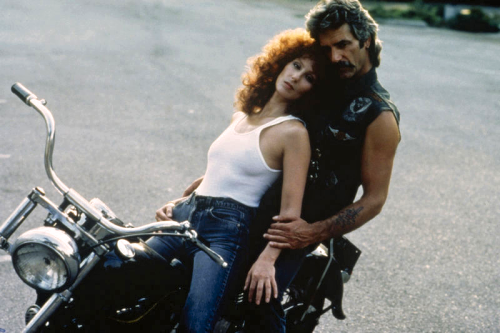 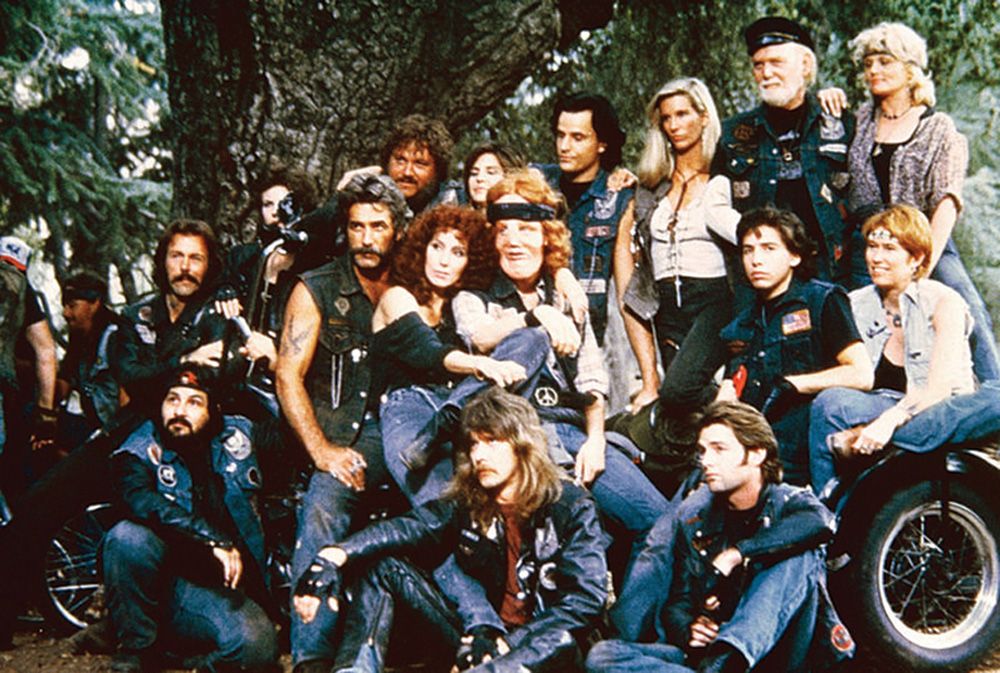 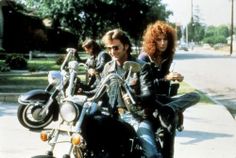 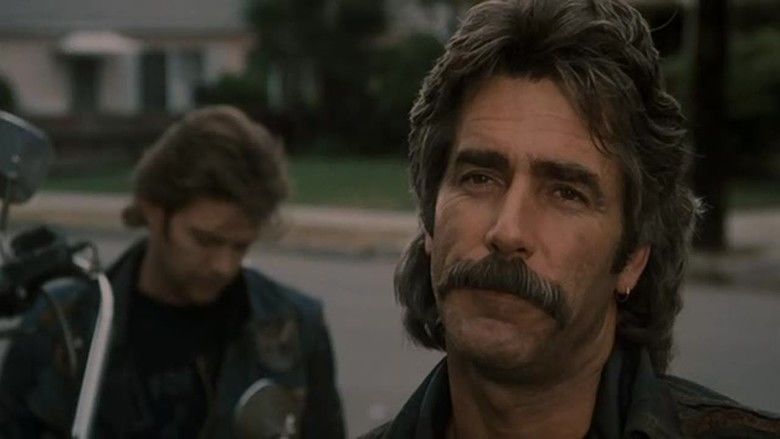 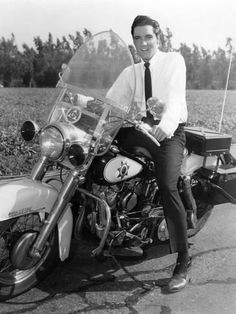 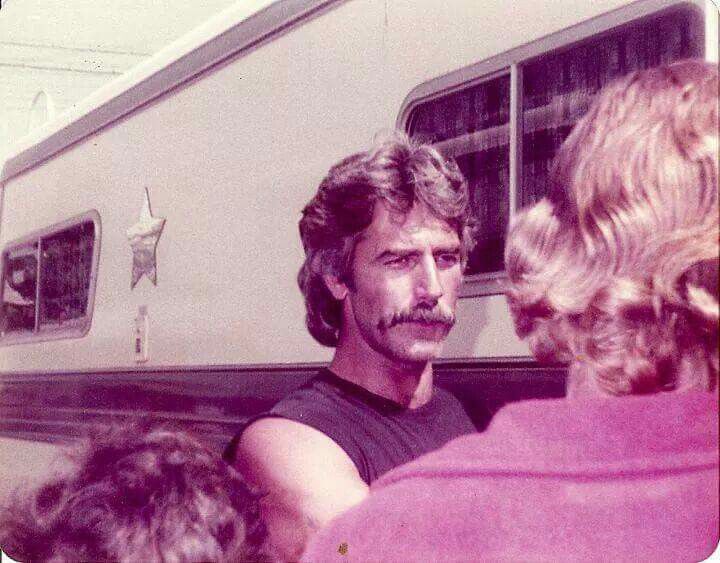 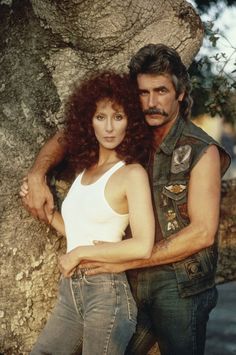