Sheehan became interested in acting in primary school, when he played Oliver in Oliver with a Twist. At the age of fourteen, he auditioned for Song for a Raggy Boy, and won the role, spending three months in Cork to film. He later joined the Laois Open Door theatre group, and played the crippled boy in a production of The Cripple of Inishmaan. At the age of 16, Sheehan appeared in the Australian television show Foreign Exchange. He followed it with roles in The Clinic and The Tudors, and portrayed Louis XIV of France in Young Blades. In 2008, he appeared in Rock Rivals and Bitter Sweet, a two-part television comedy drama. During this time, he also appeared in films including Ghostwood. 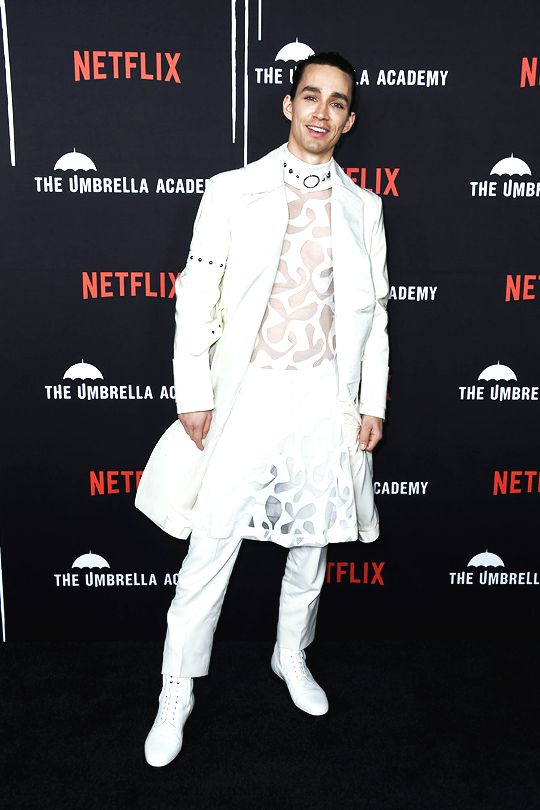 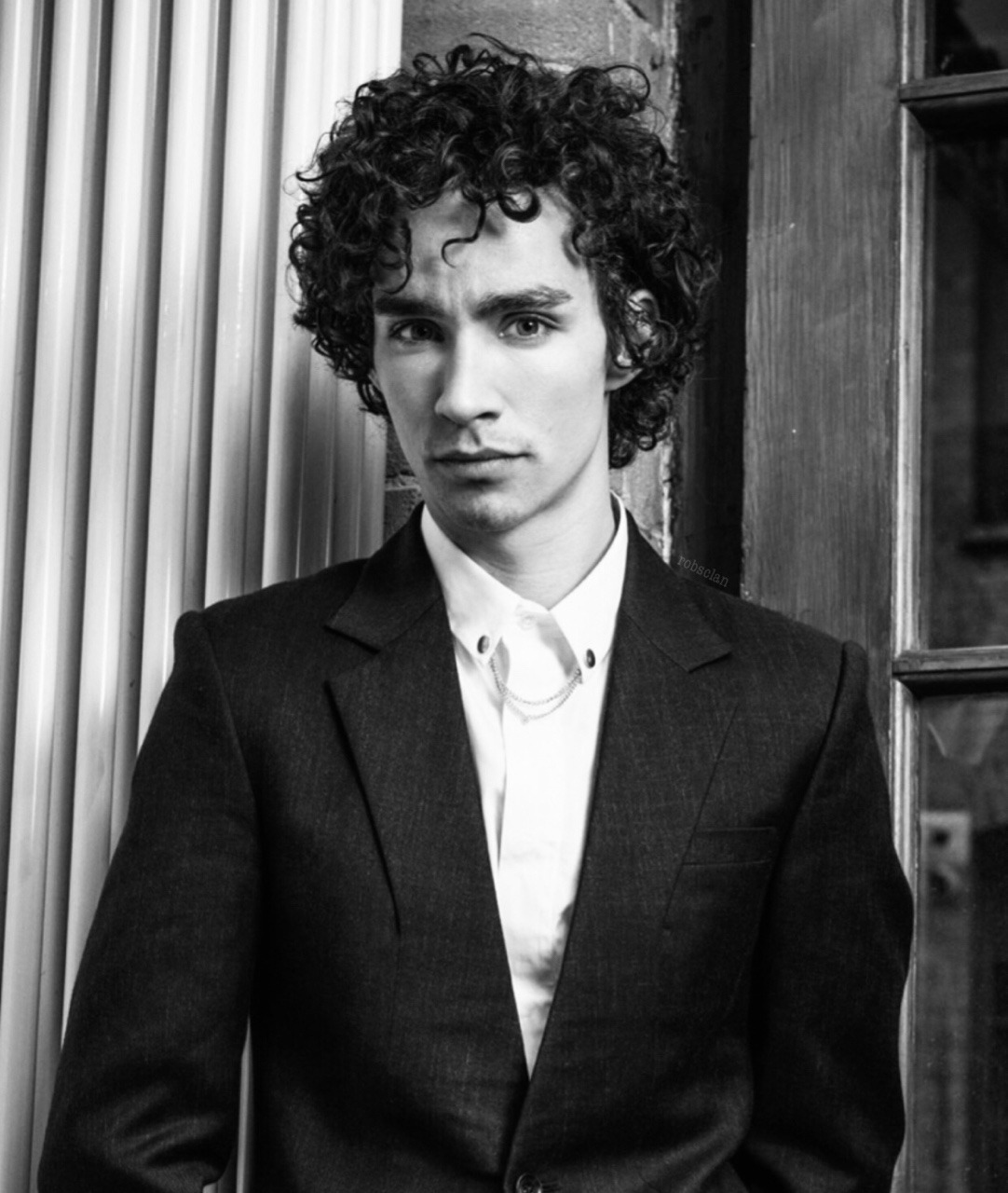 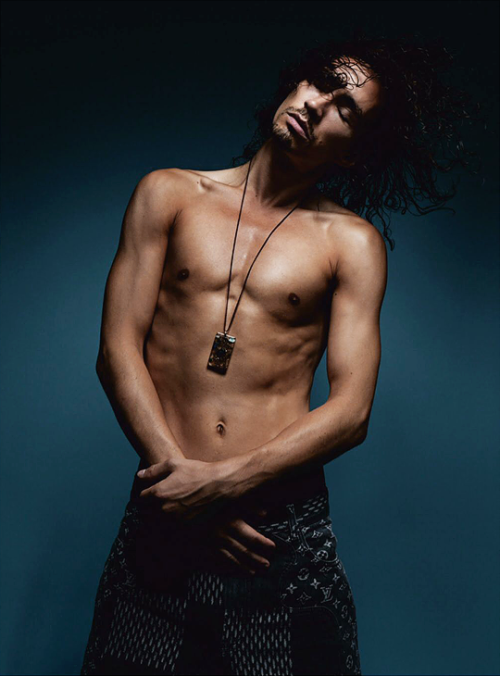 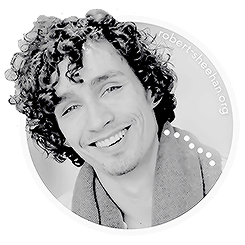 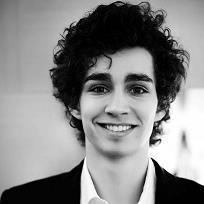 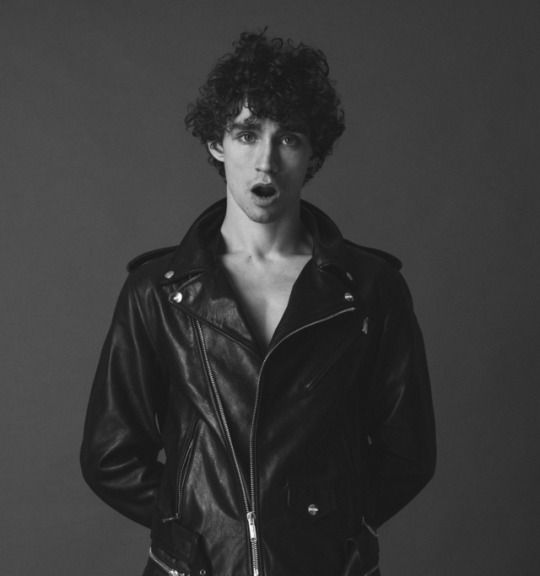 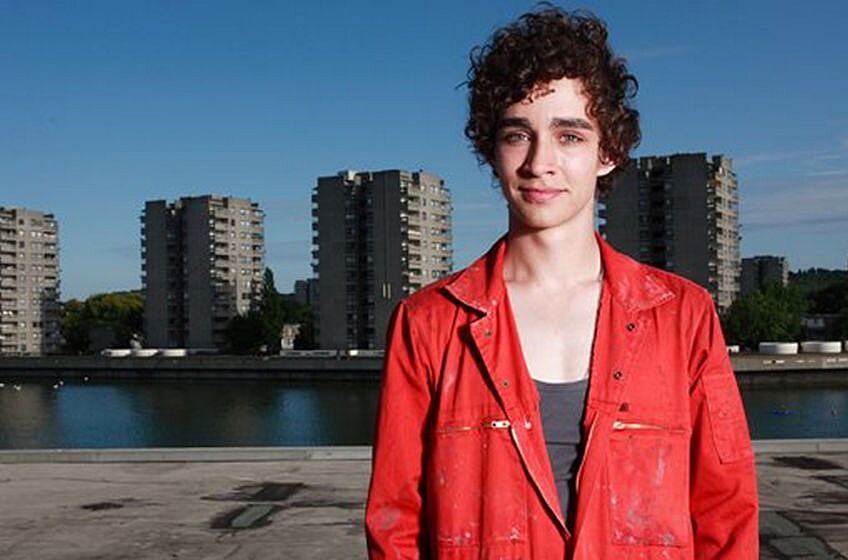 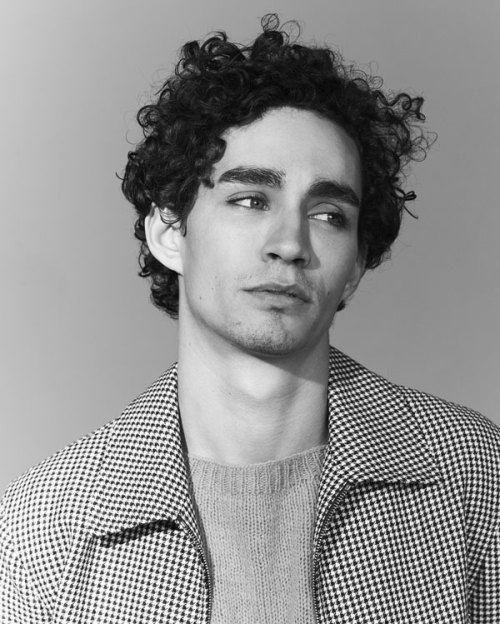 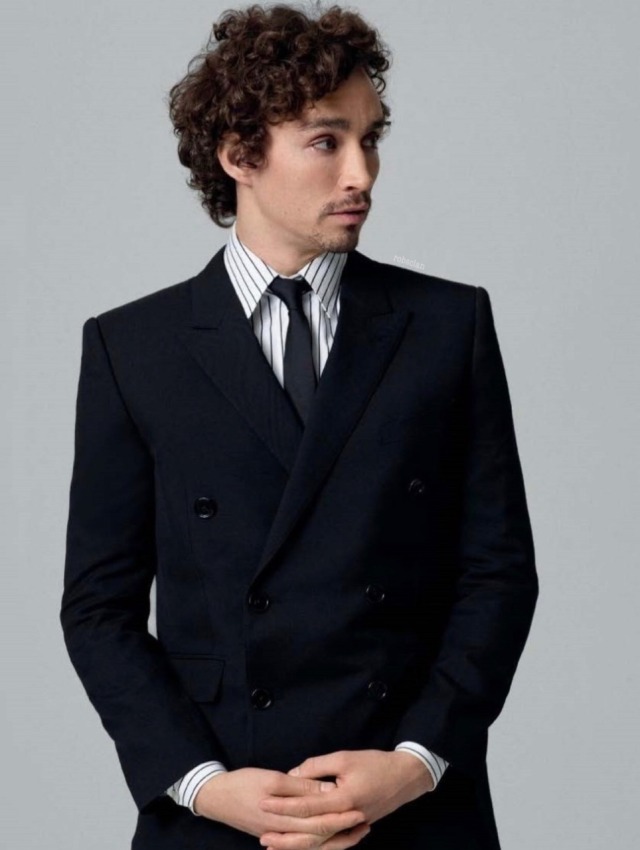 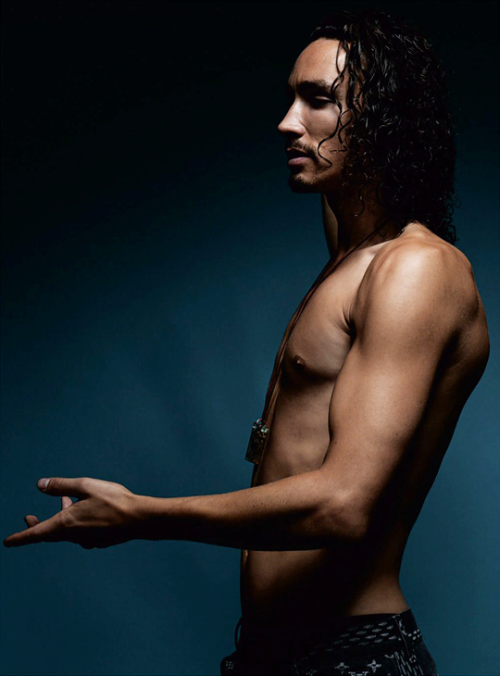 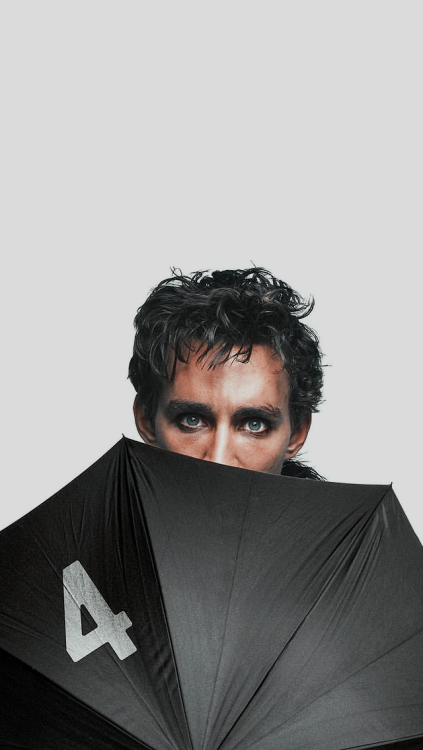