Richard Milhous Nixon (January 9, 1913 – April 22, 1994) was the 37th president of the United States, serving from 1969 to 1974. A member of the Republican Party, Nixon previously served as the 36th vice president from 1953 to 1961, having risen to national prominence as a representative and senator from California. After five years in the White House that saw the conclusion to the U. S. involvement in the Vietnam War, détente with the Soviet Union and China, the first manned moon landings, and the establishment of the Environmental Protection Agency, he became the only president to resign from the office, following the Watergate scandal. 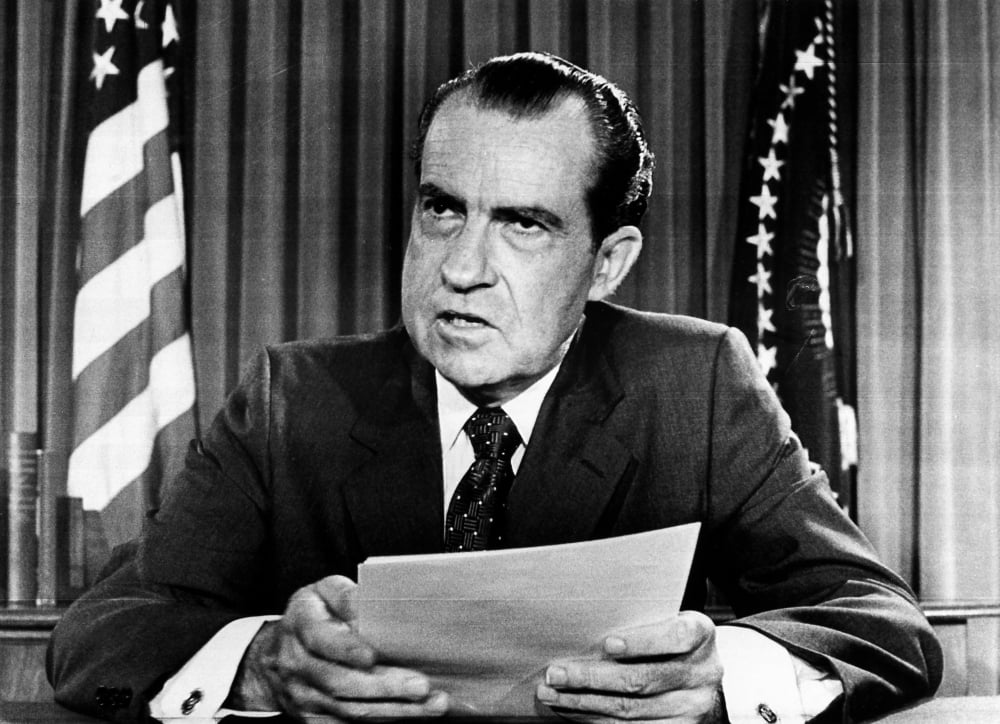 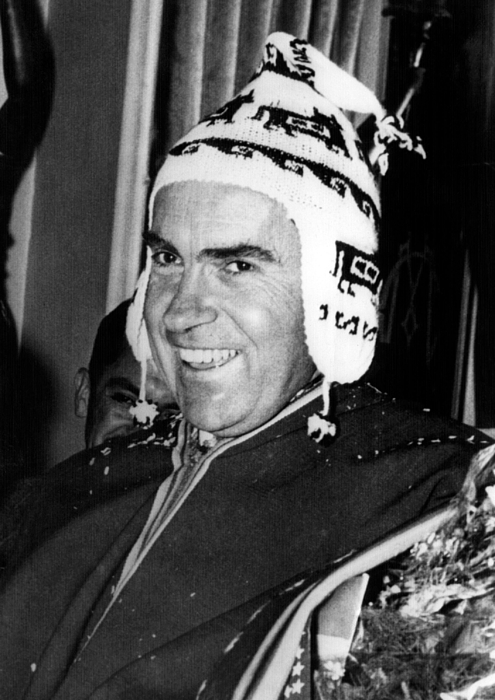 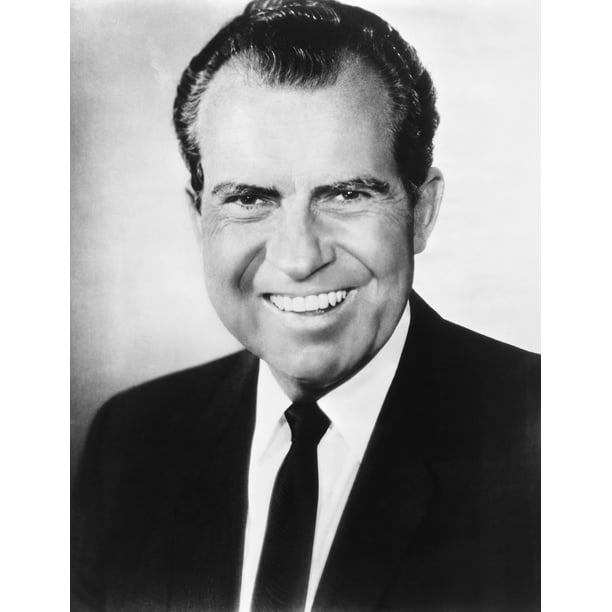 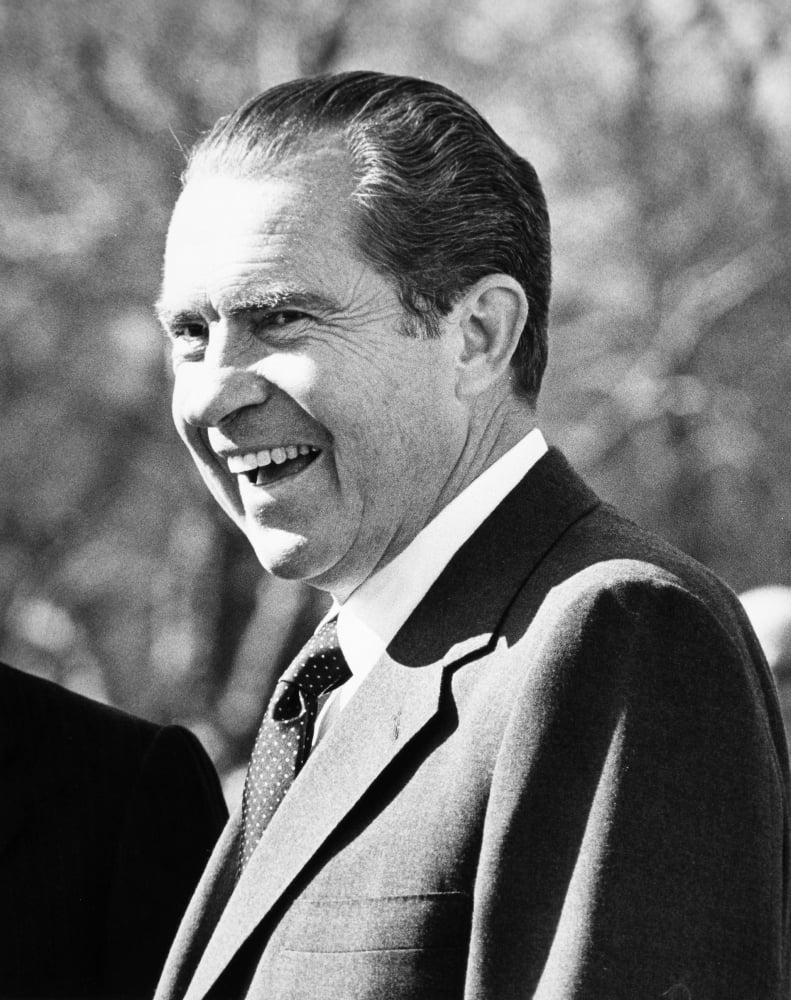 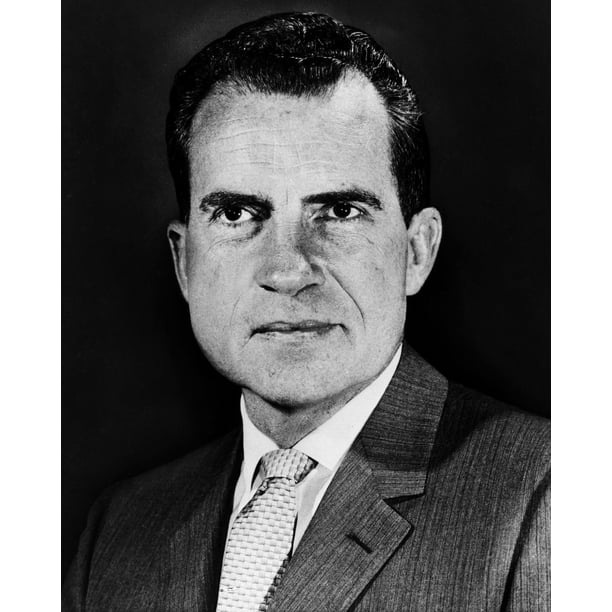 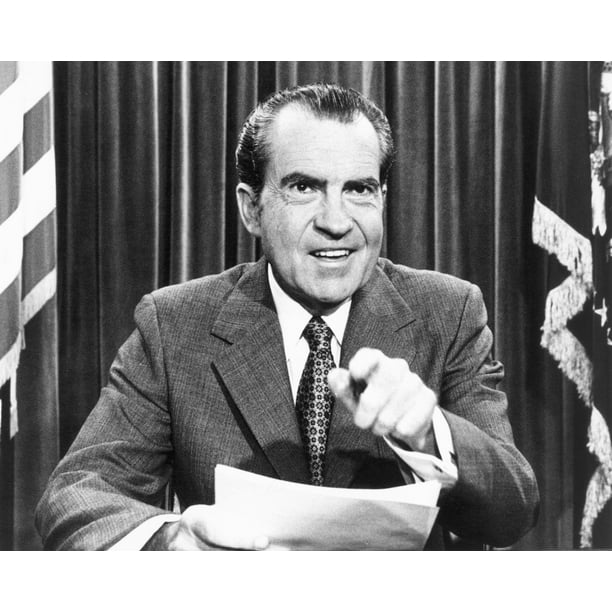 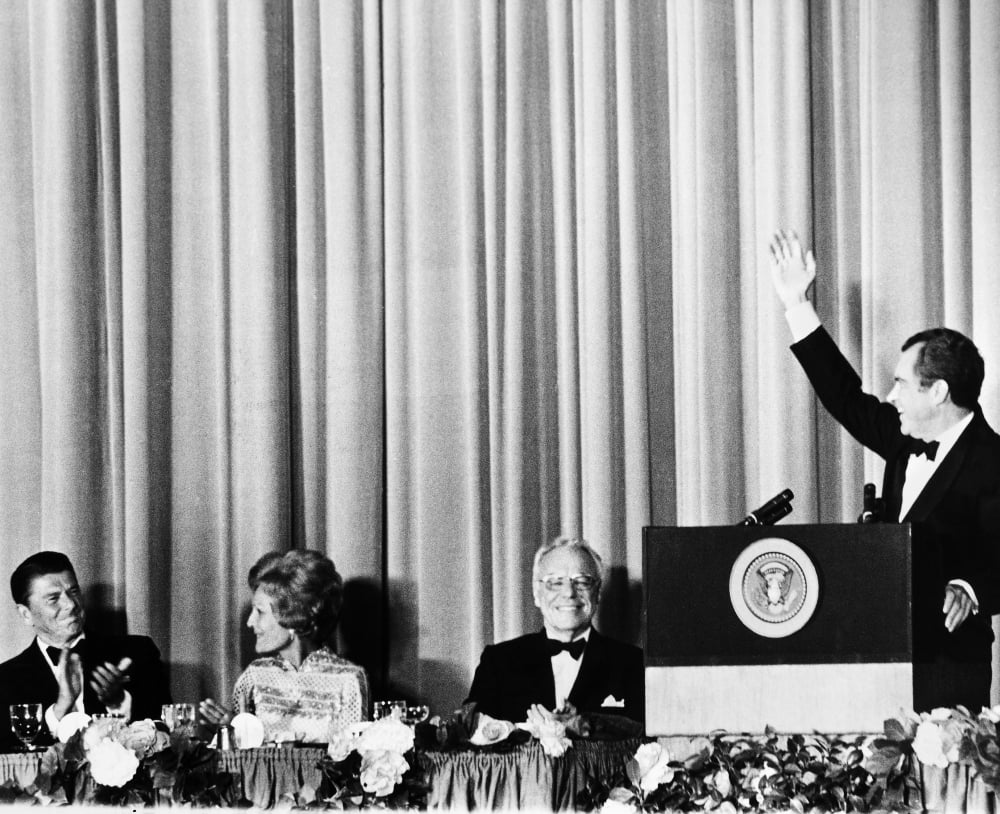 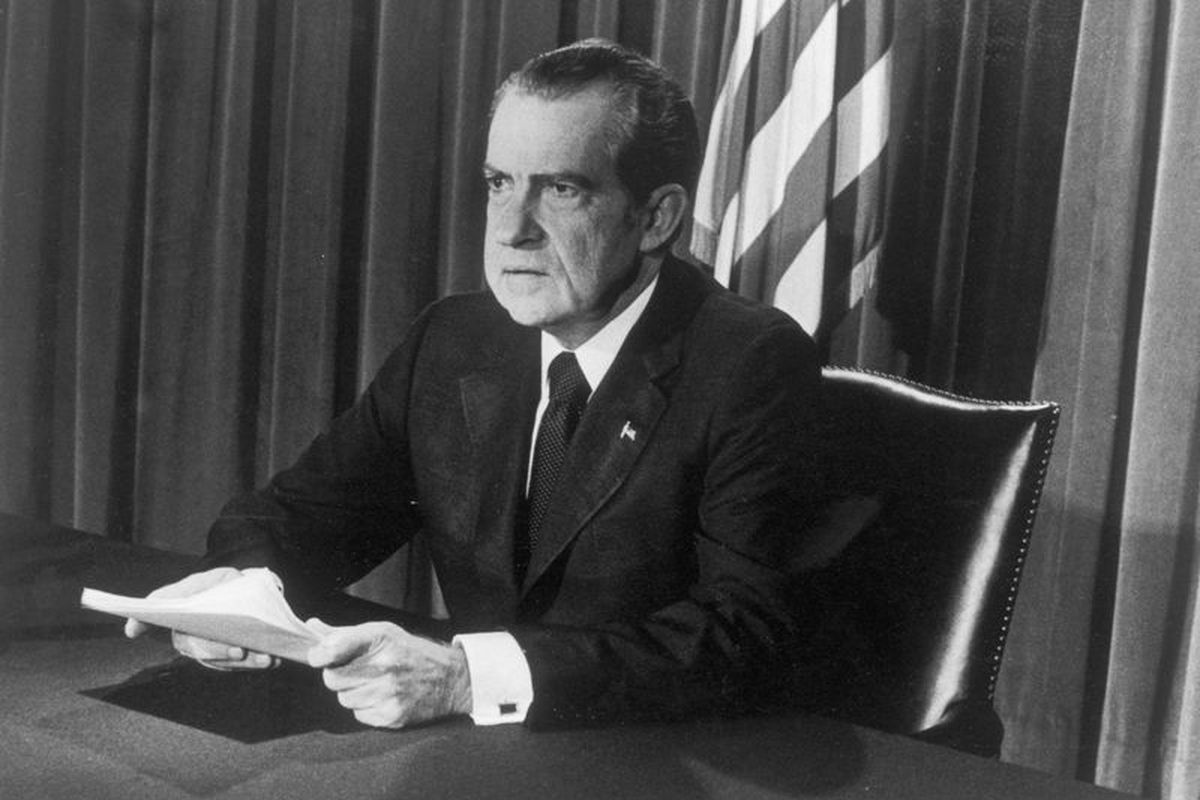 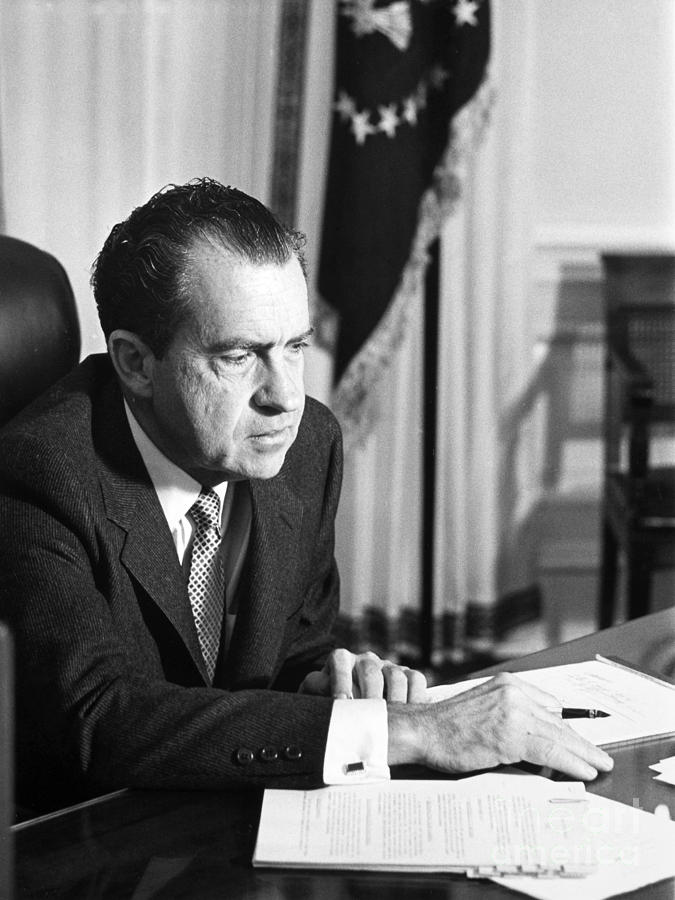 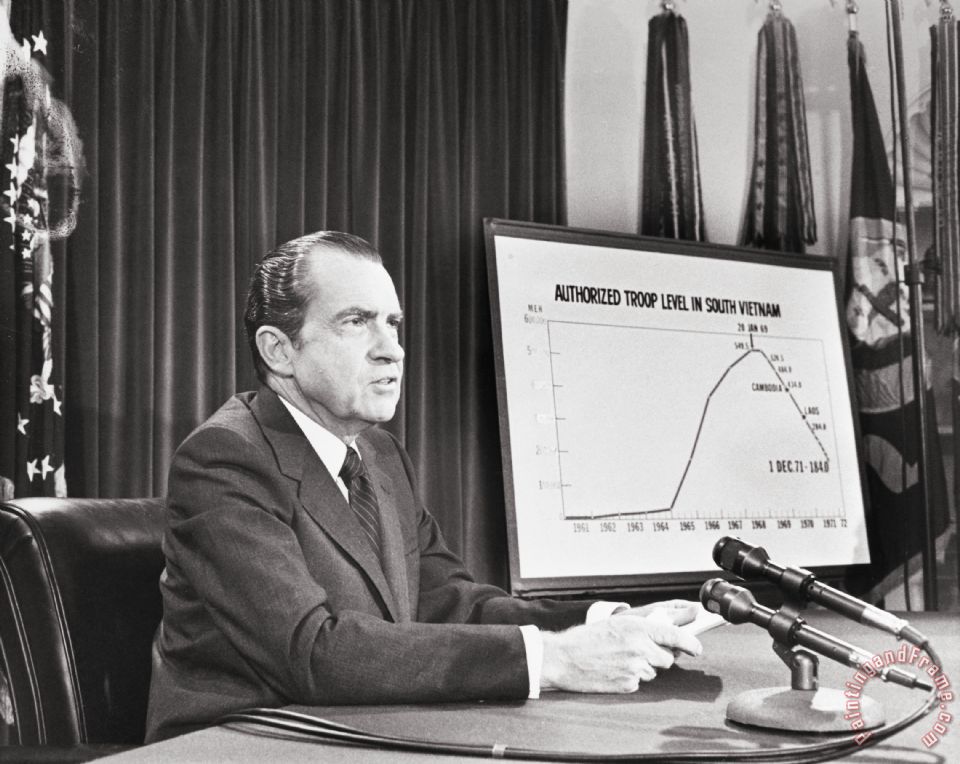 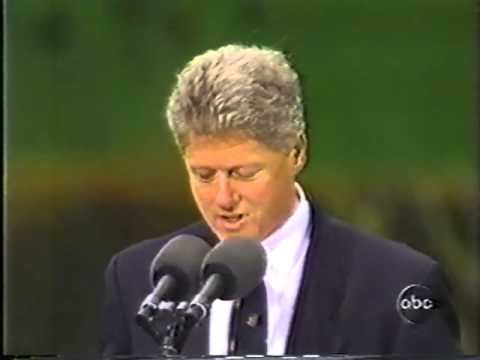 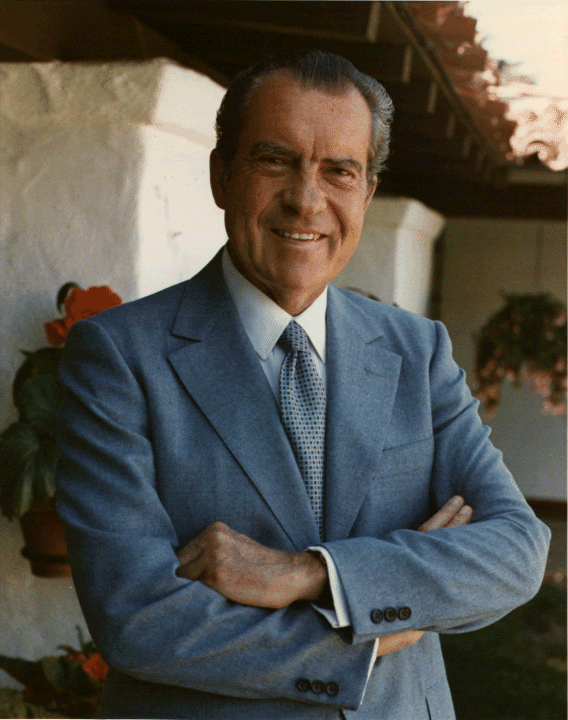 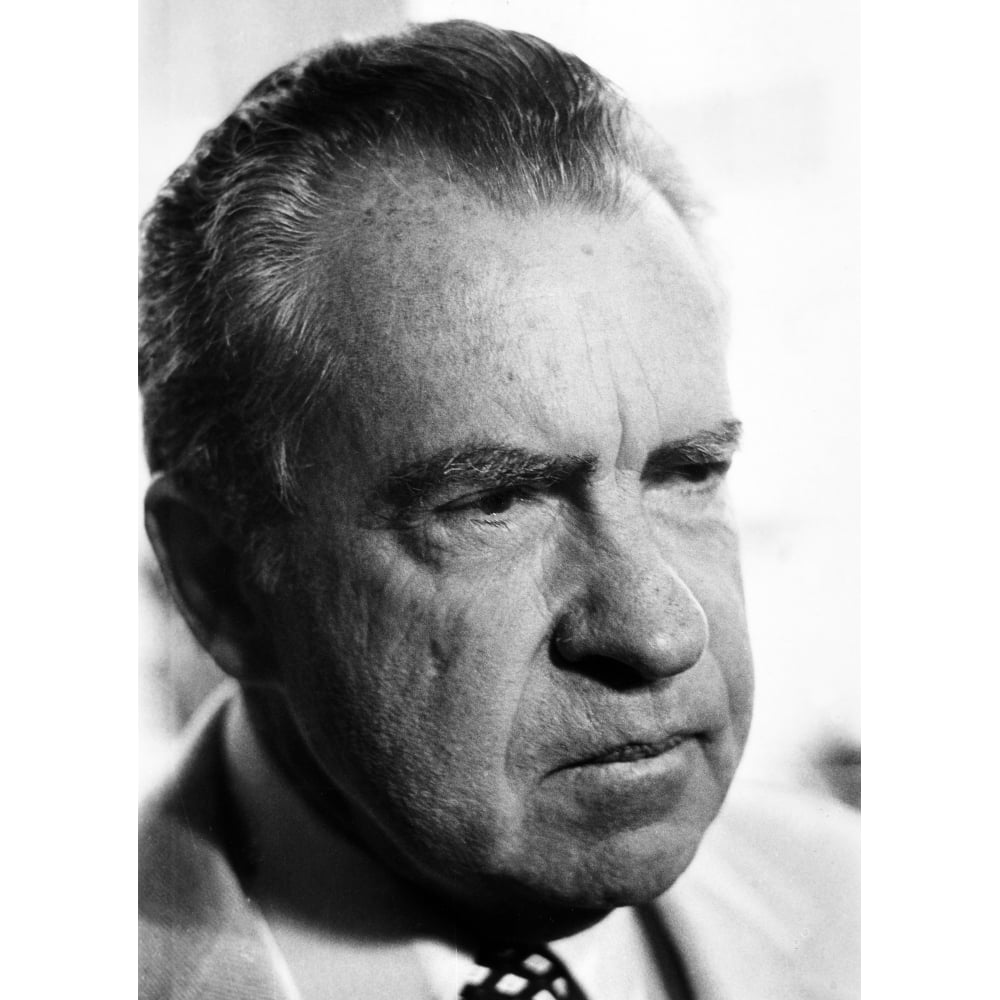 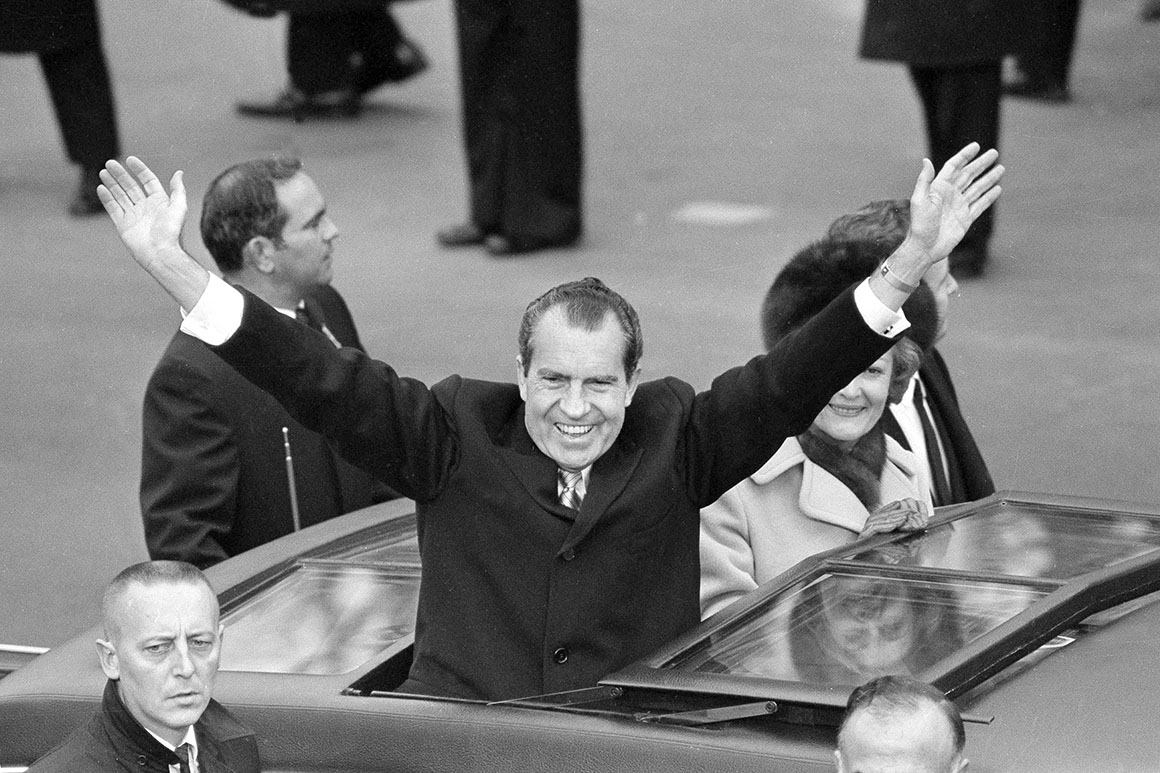 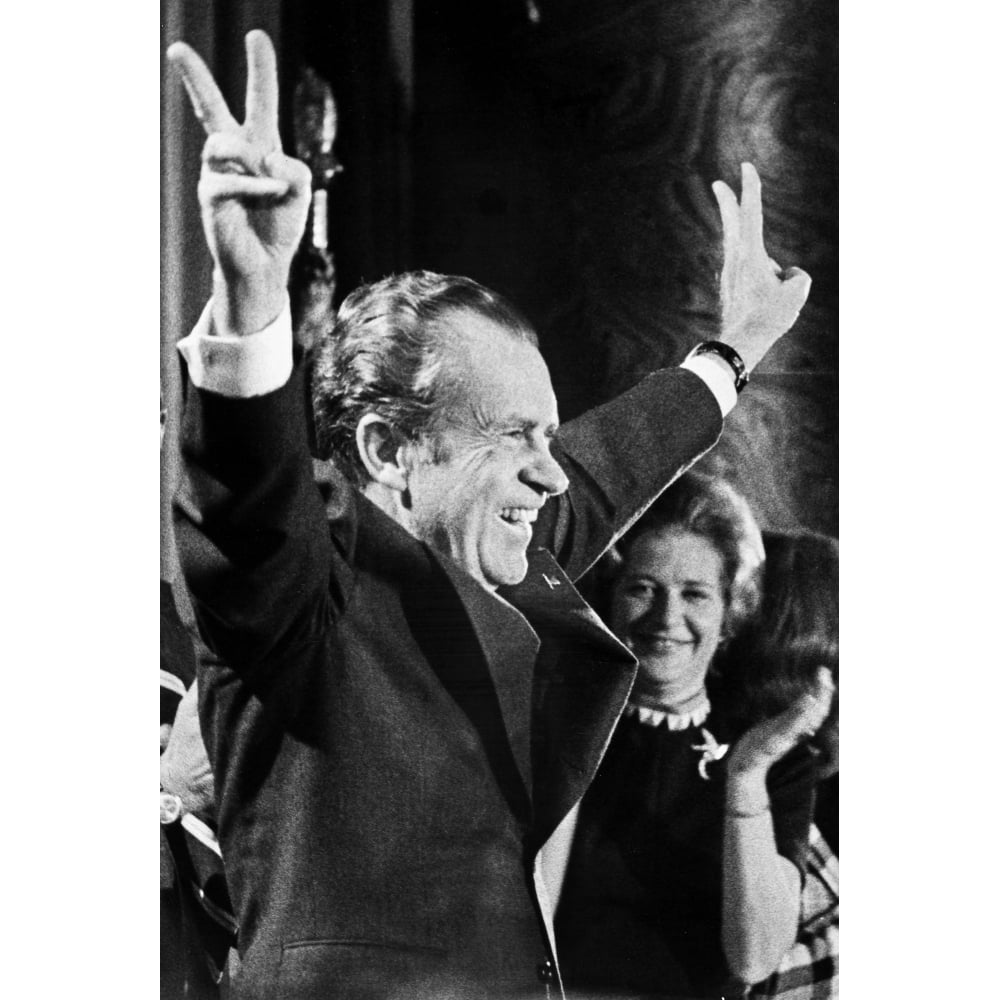 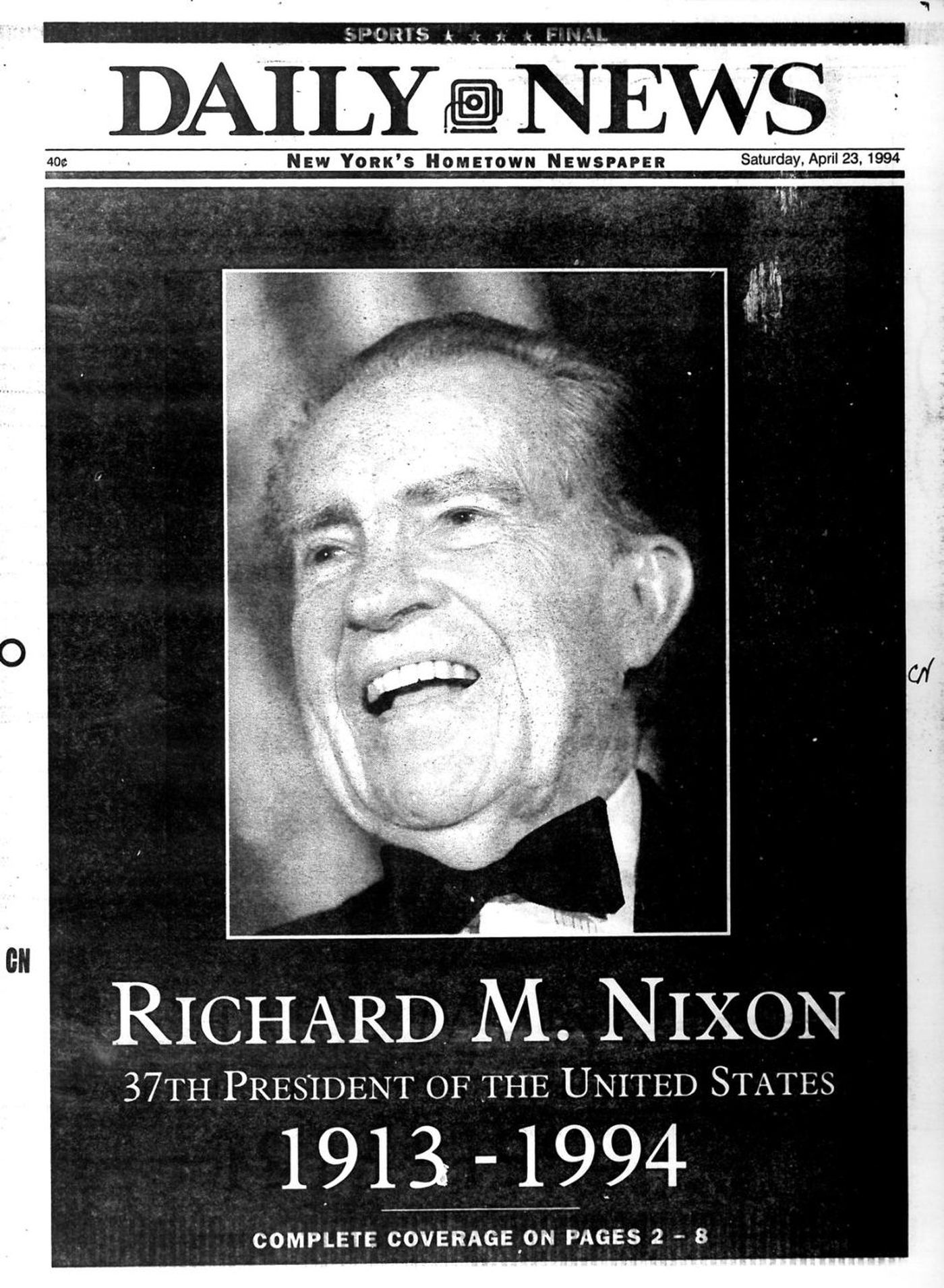 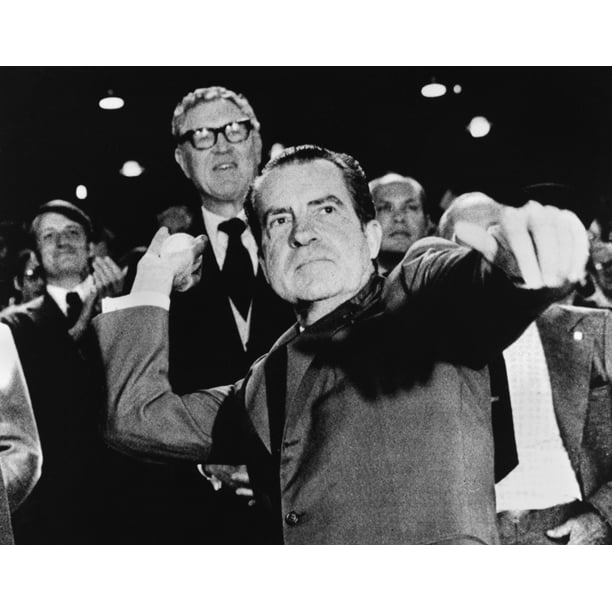