Introduced in 2000's A Storm of Swords, Oberyn is the younger brother of Doran Martell, from the desert kingdom of Dorne. Unlike his sickly and pensive brother, Oberyn is notorious both for his dangerous and unpredictable nature as well as his affinity for poisons, for which he earned his nickname. He is subsequently sporadically mentioned in A Feast for Crows and A Dance with Dragons. As his brother is sickly, he travels to King's Landing in order to claim the Dornish seat on the small council, as well as to seek vengeance for his sister Elia Martell's death at the hands of Ser Gregor Clegane, whom he suspects acted directly on orders from Tywin Lannister. 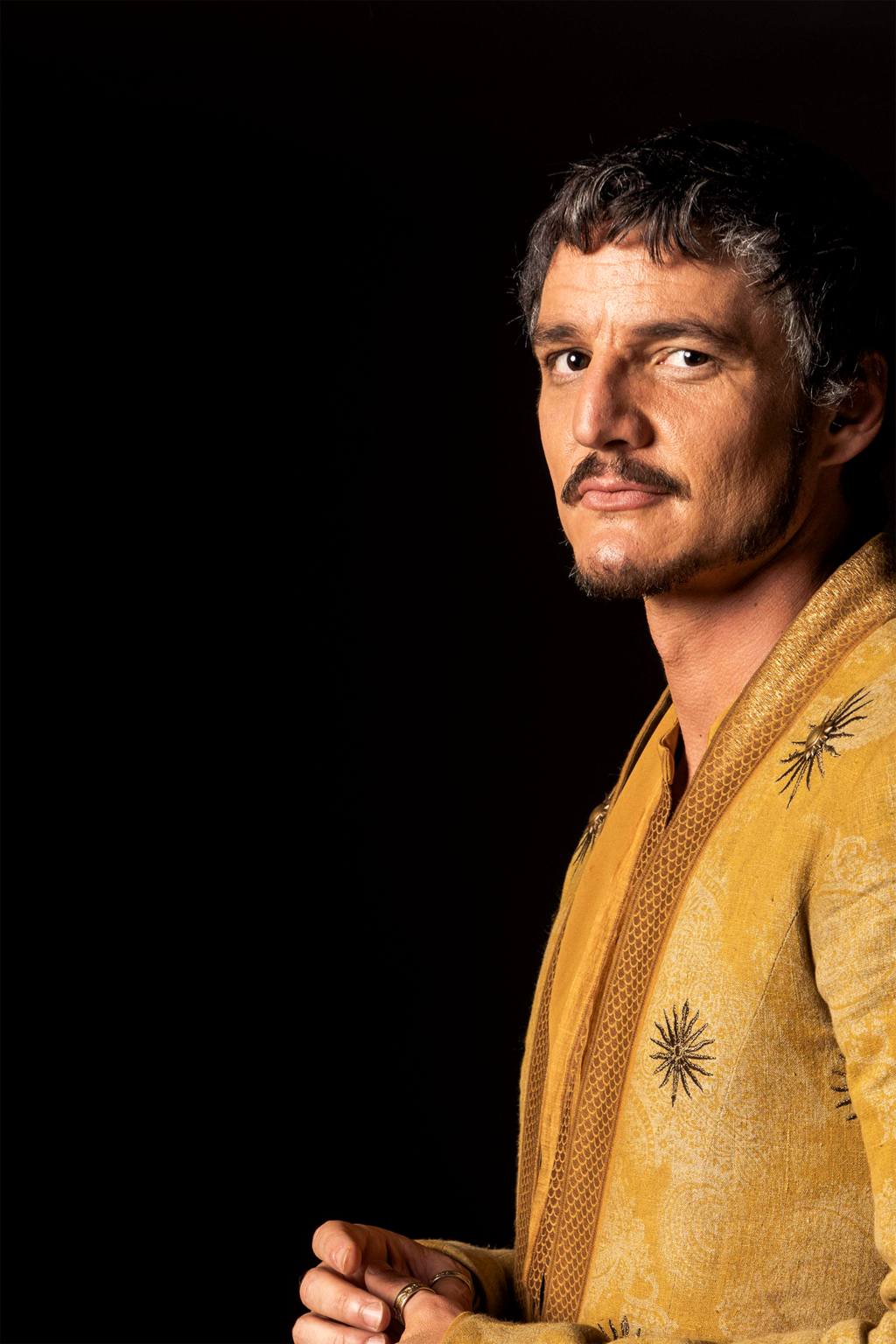 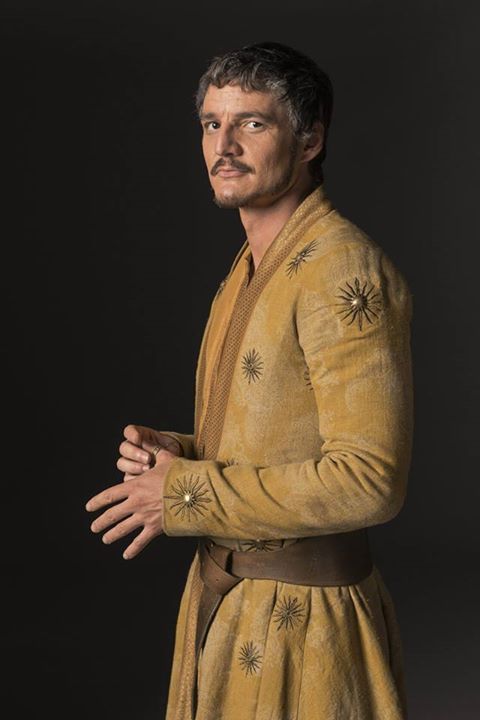 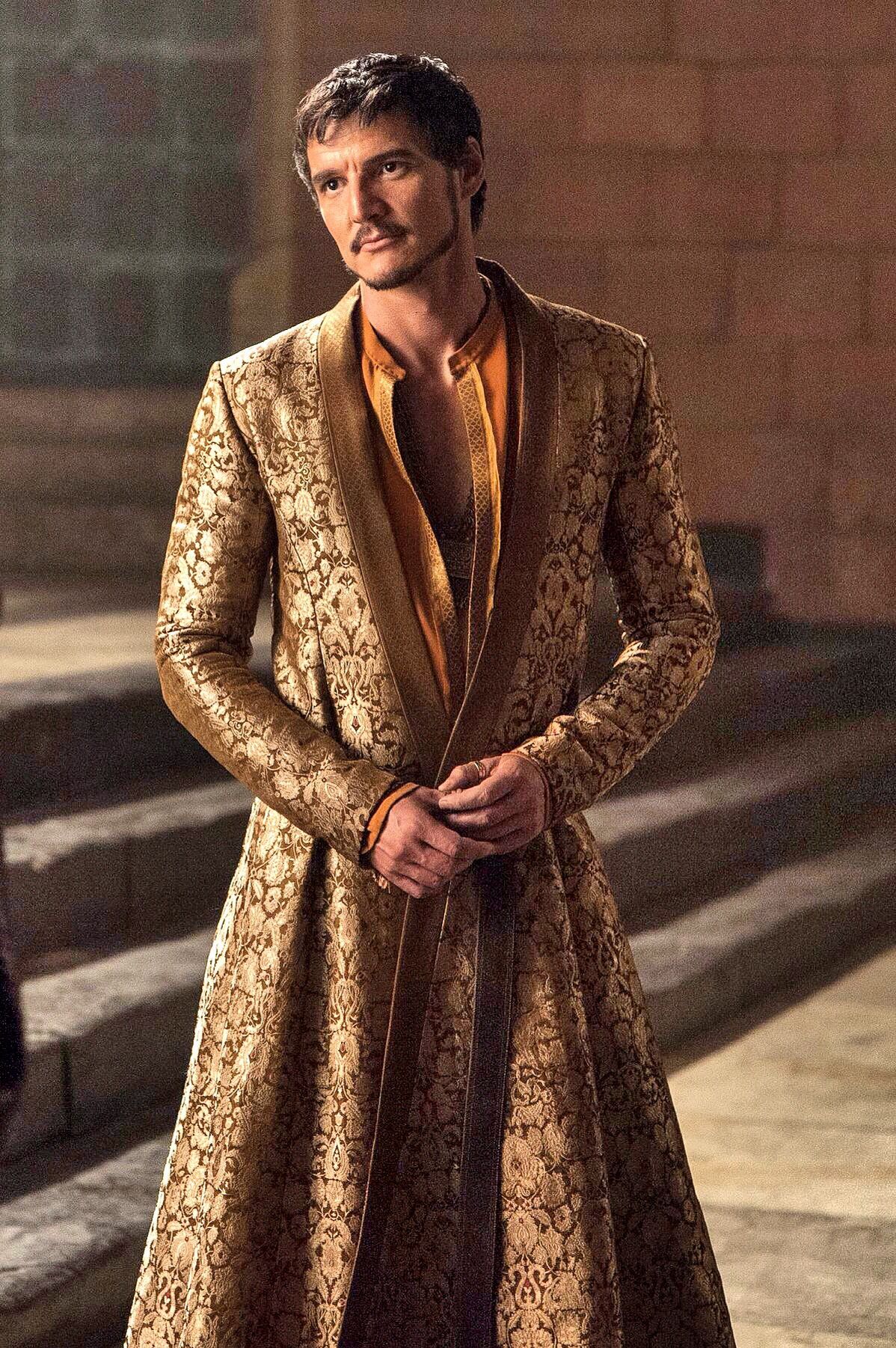 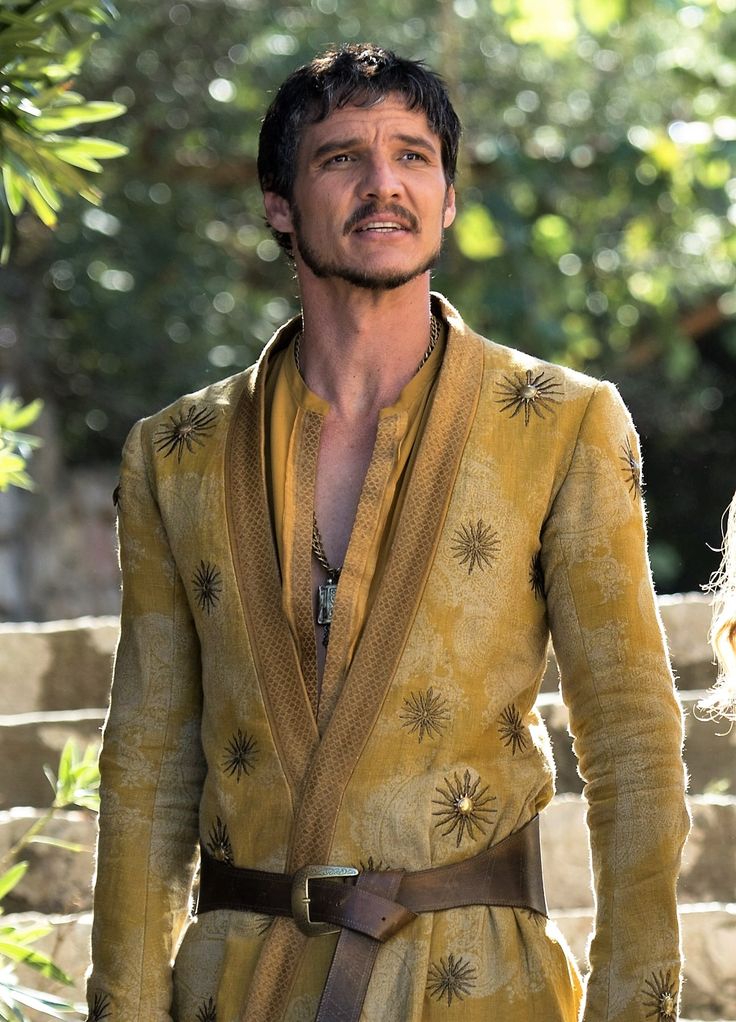 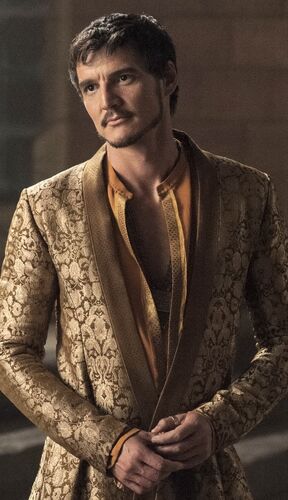 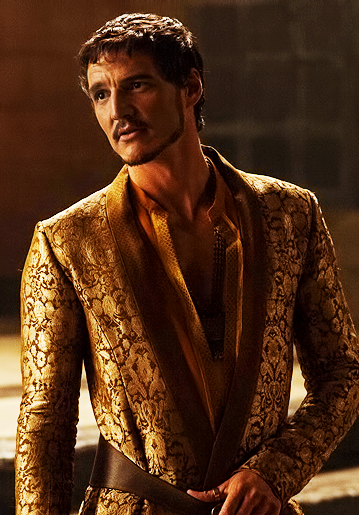 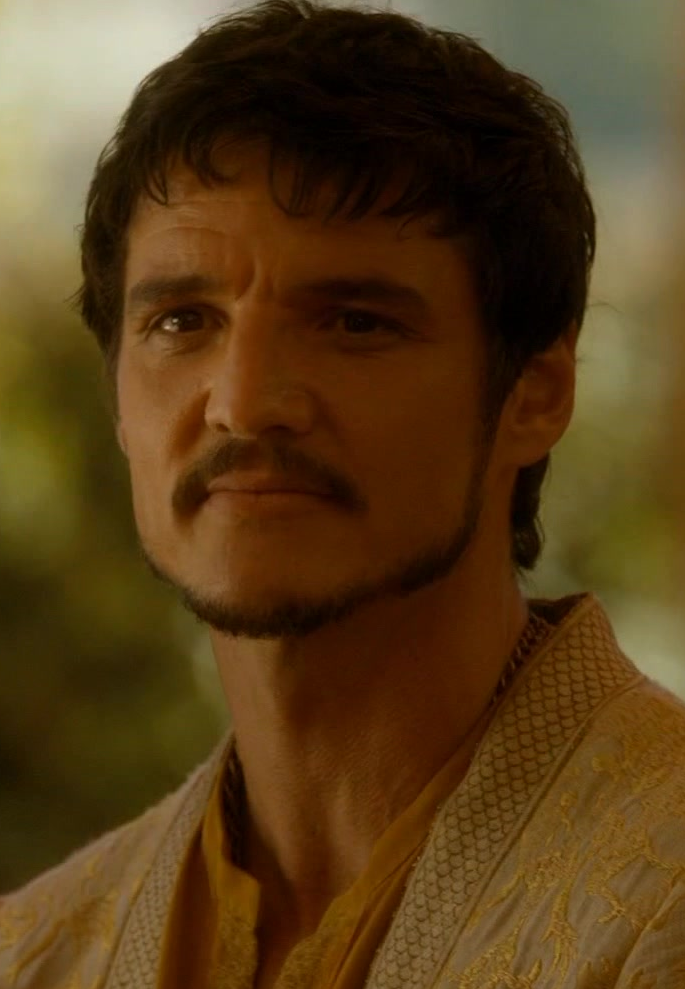 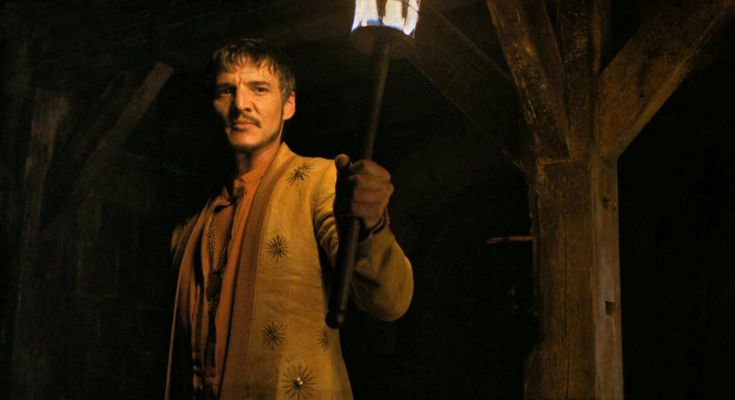 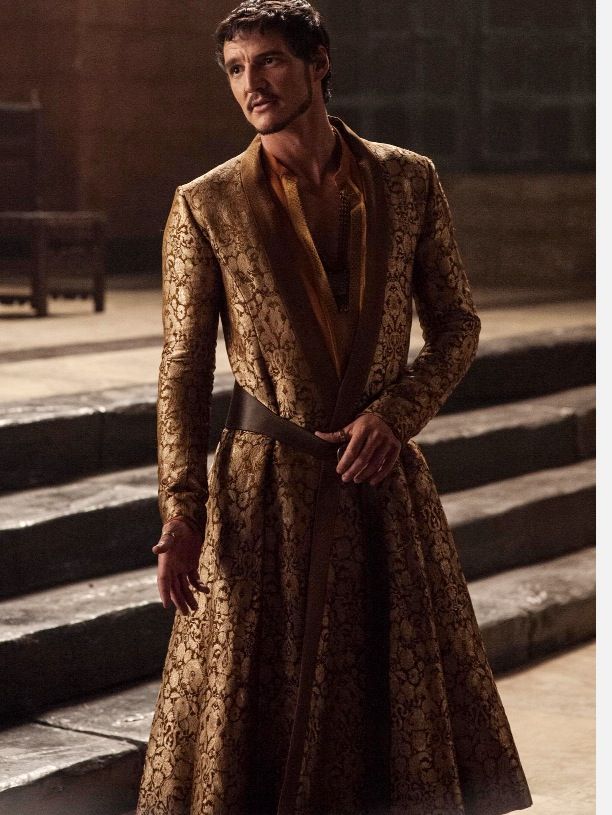 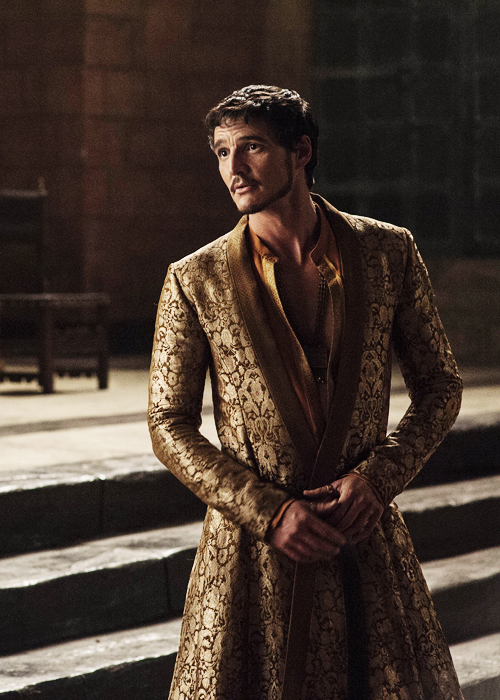 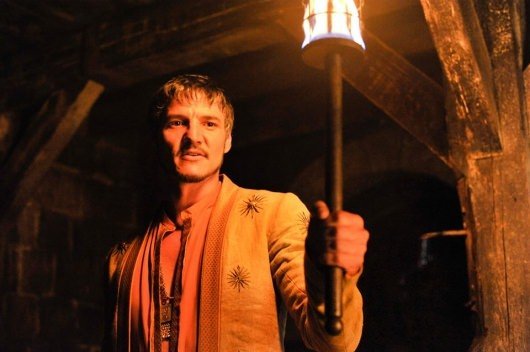 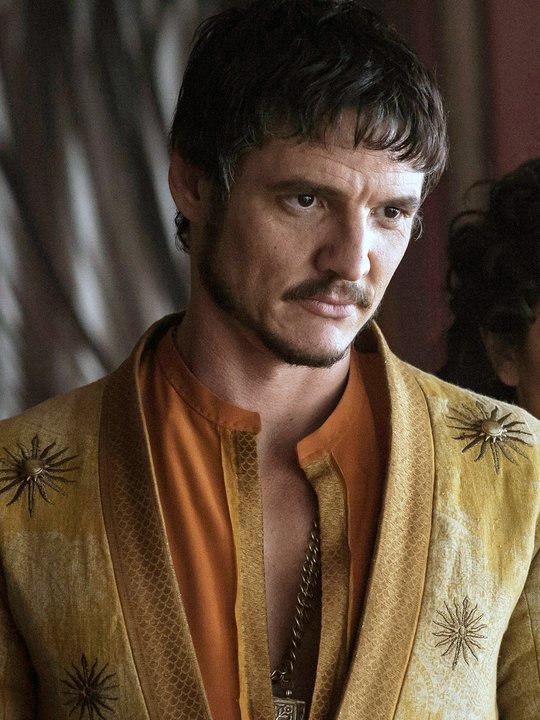 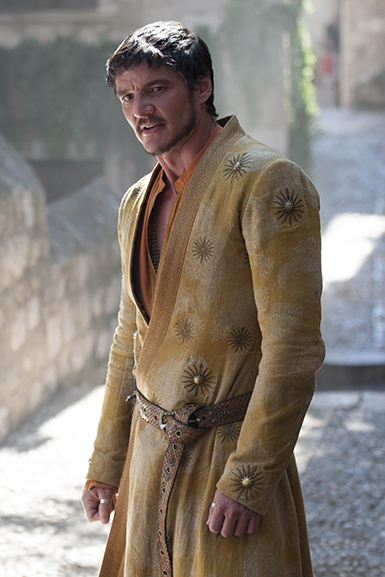