A derrick is a lifting device composed at minimum of one guyed mast, as in a gin pole, which may be articulated over a load by adjusting its guys. Most derricks have at least two components, either a guyed mast or self-supporting tower, and a boom hinged at its base to provide articulation, as in a stiffleg derrick. The most basic type of derrick is controlled by three or four lines connected to the top of the mast, which allow it both to move laterally and cant up and down. To lift a load, a separate line runs up and over the mast with a hook on its free end, as with a crane. 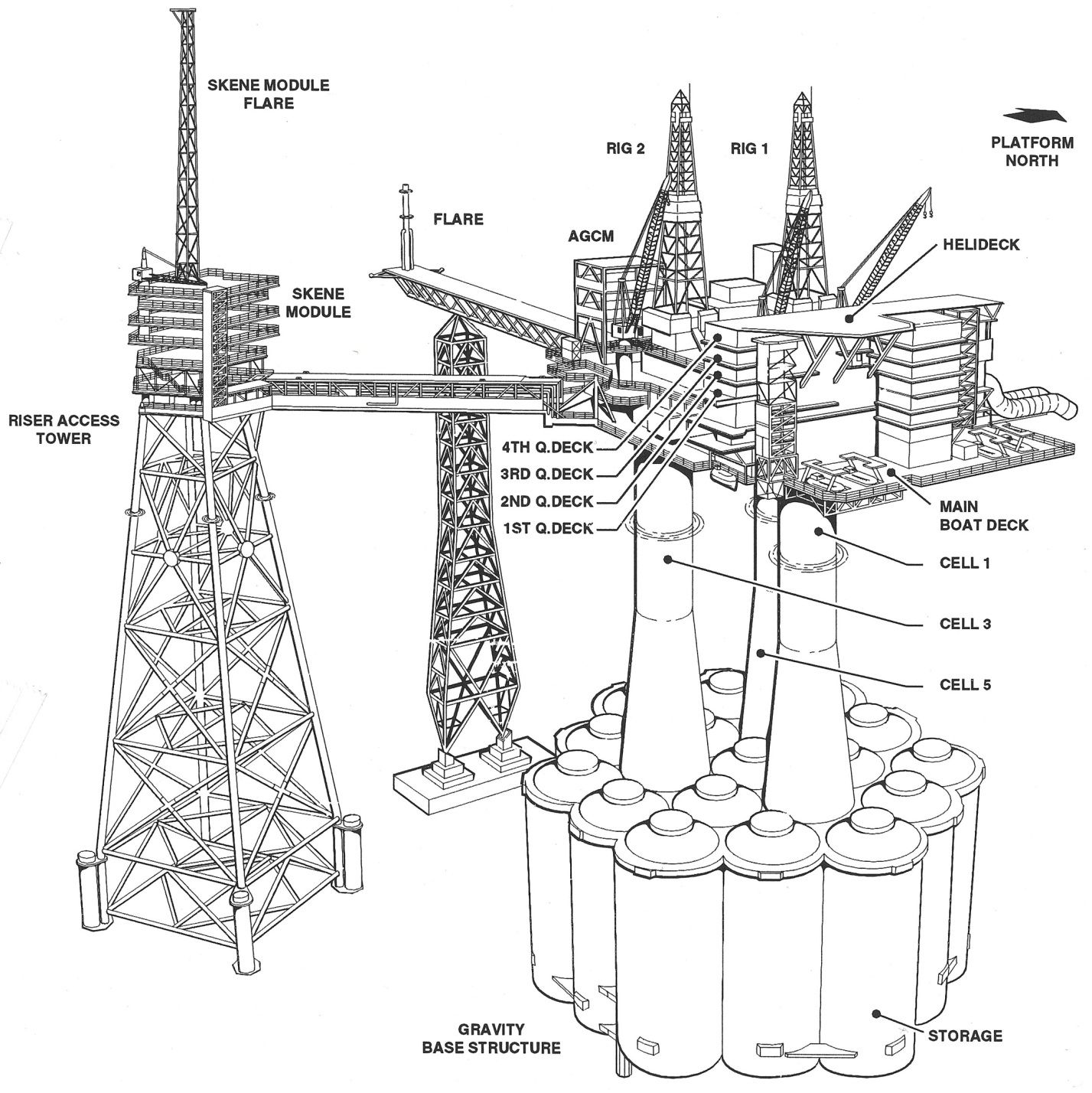 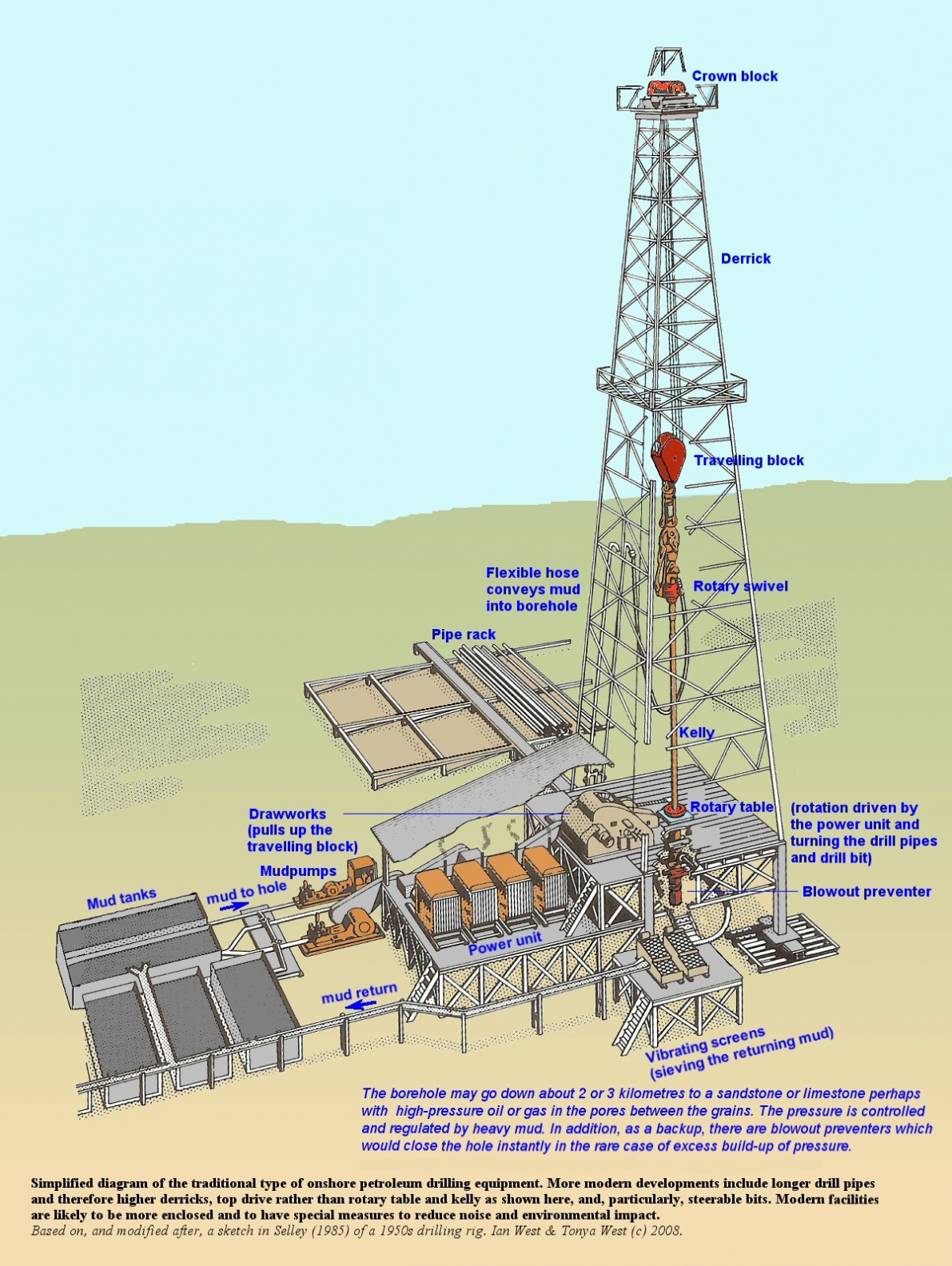 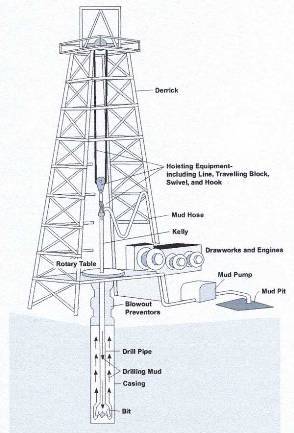 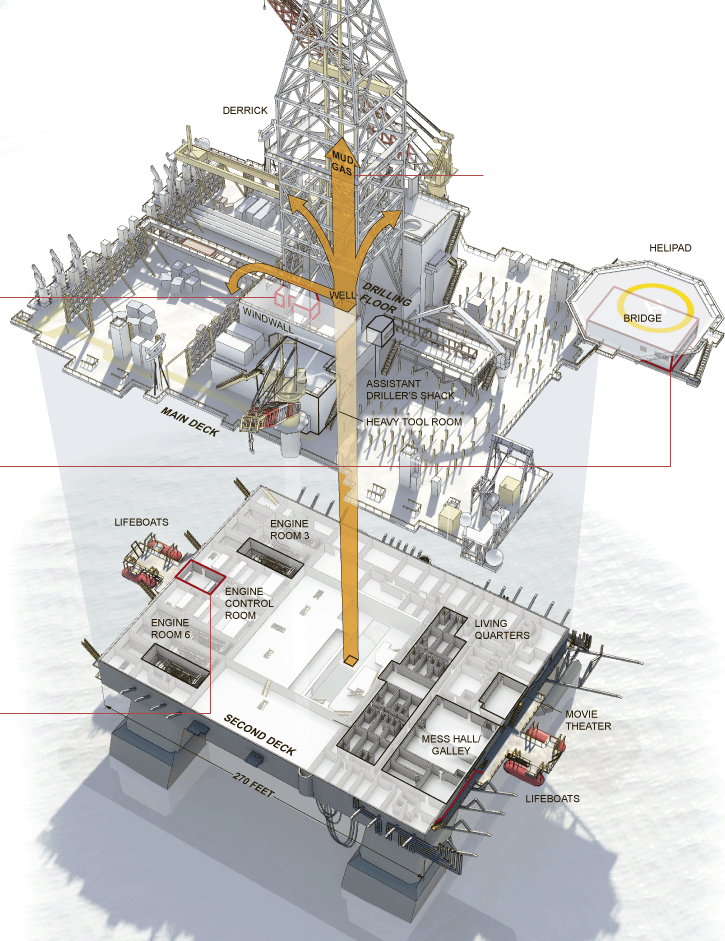 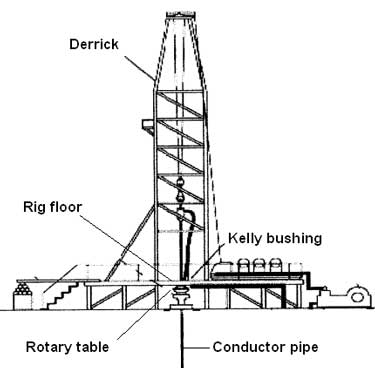 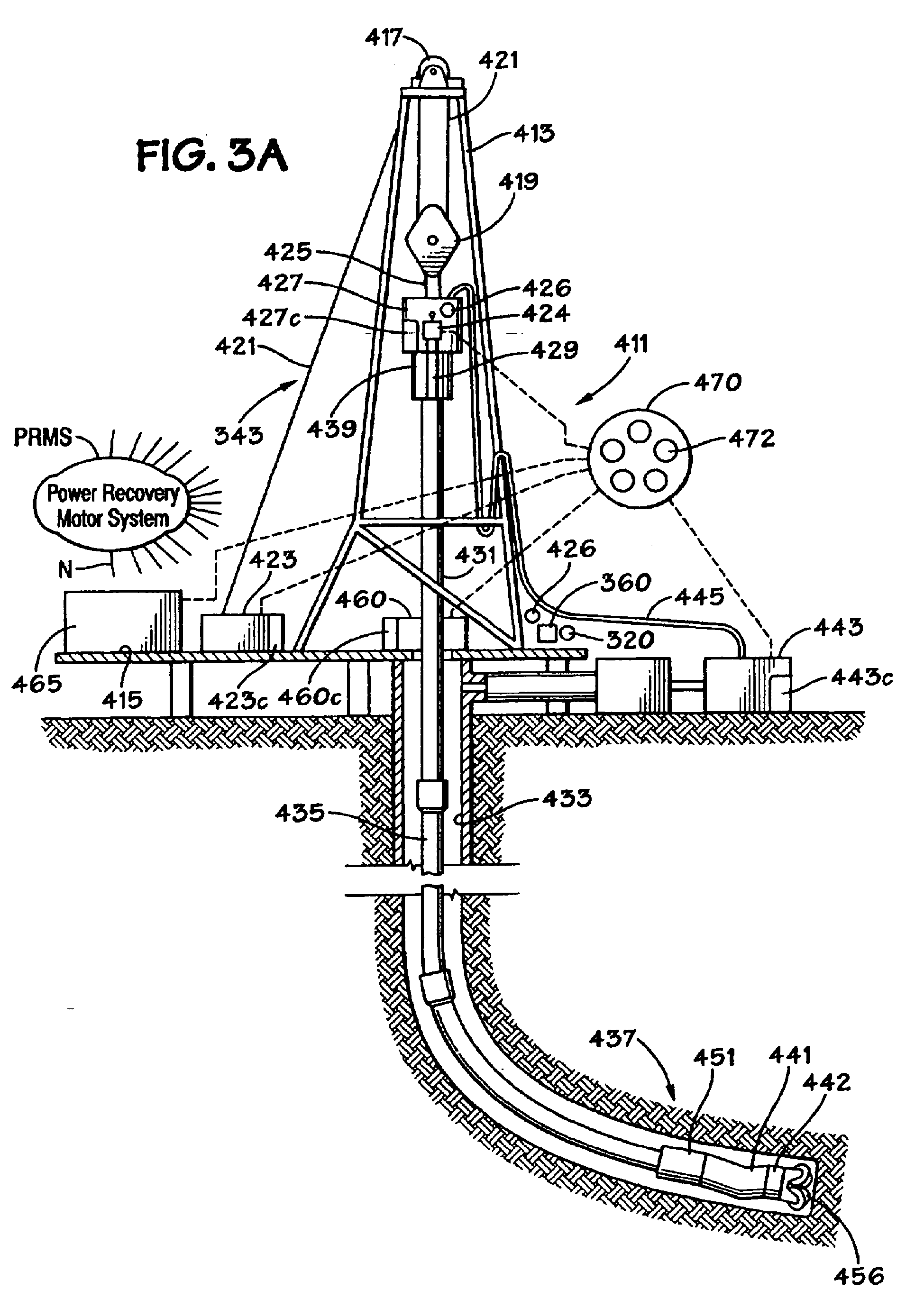 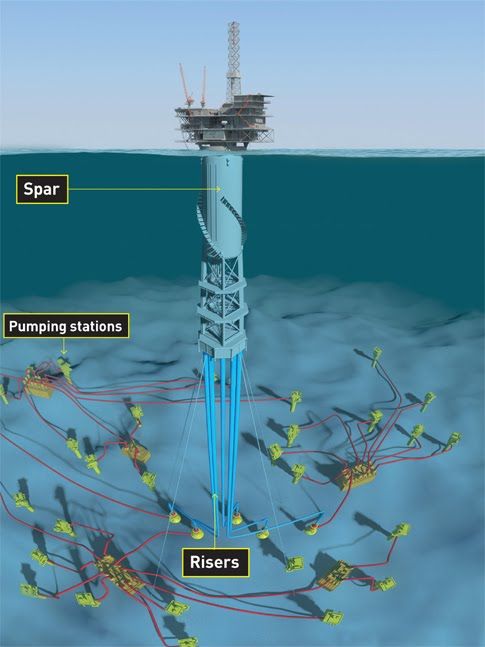 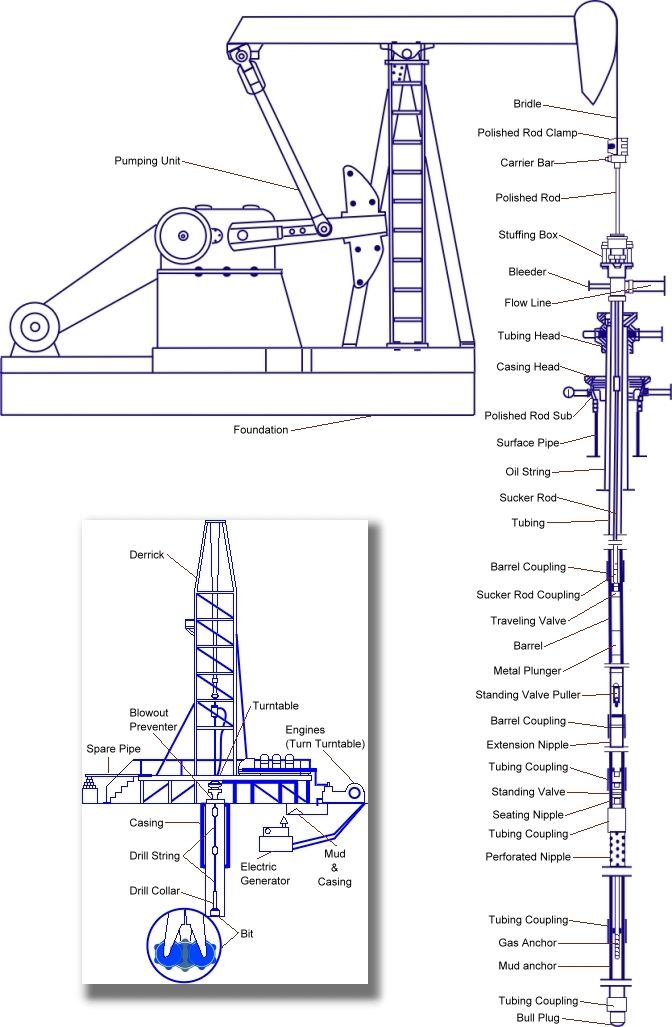 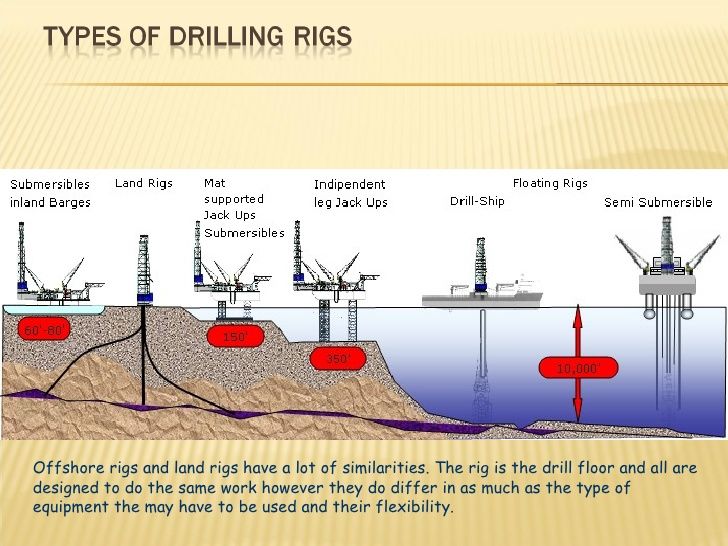