Cannon was born on October 8, 1980 in San Diego, California. Cannon was largely raised by his paternal grandfather, whom both he and his biological father called "dad". As a child, Cannon grew up in Lincoln Park's Bay Vista Housing Projects, which is a gang-ridden section of Southeast San Diego. While in his teenage years, he was affiliated with the "Lincoln Park Bloods" street gang, but stated that he left behind his affiliations after losing a close friend. In 1998, he graduated from Monte Vista High School in Spring Valley, where he was president of the African Student Coalition and participated in track and field. Cannon received his first break doing stand-up comedy on his father's local cable access program. 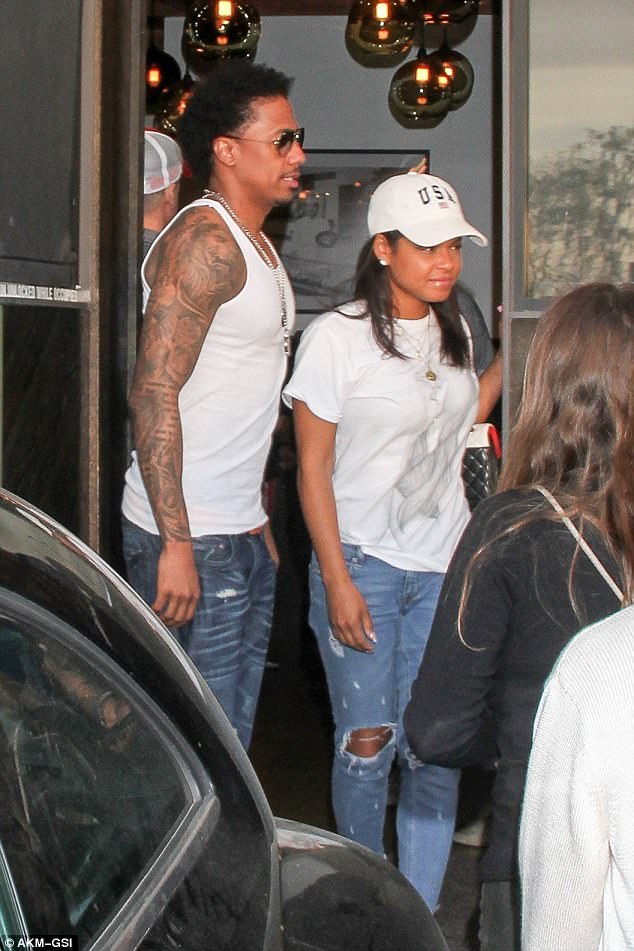 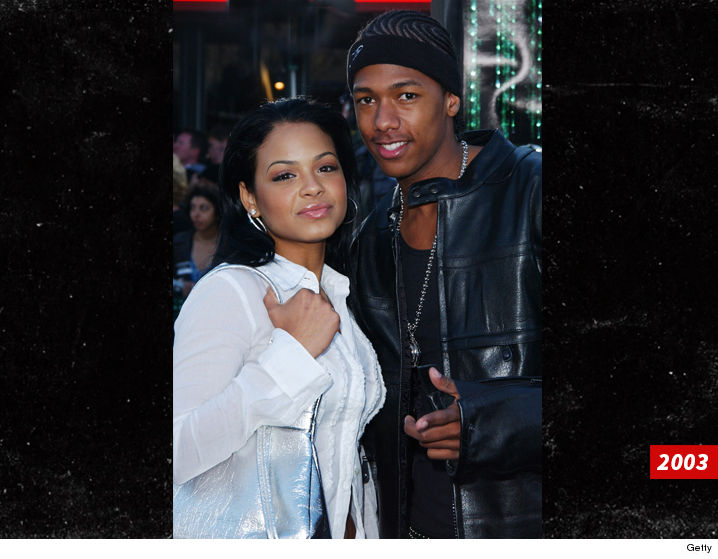 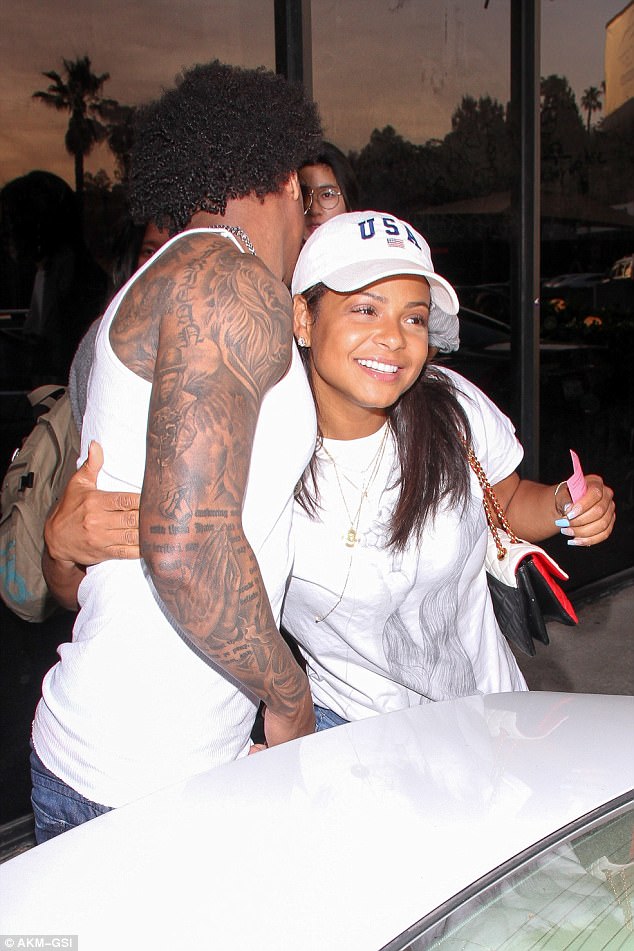 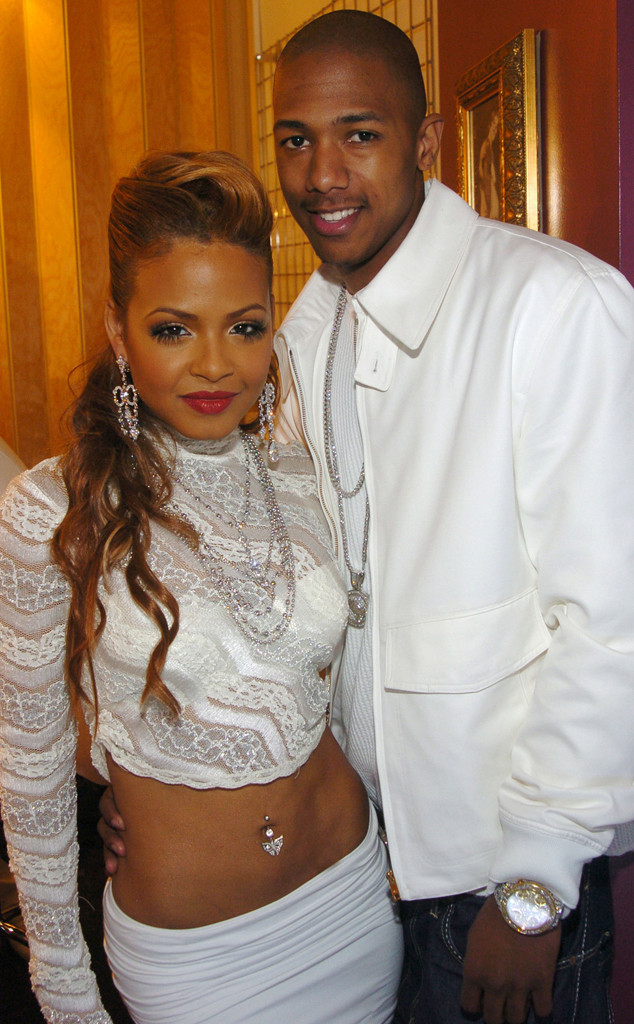 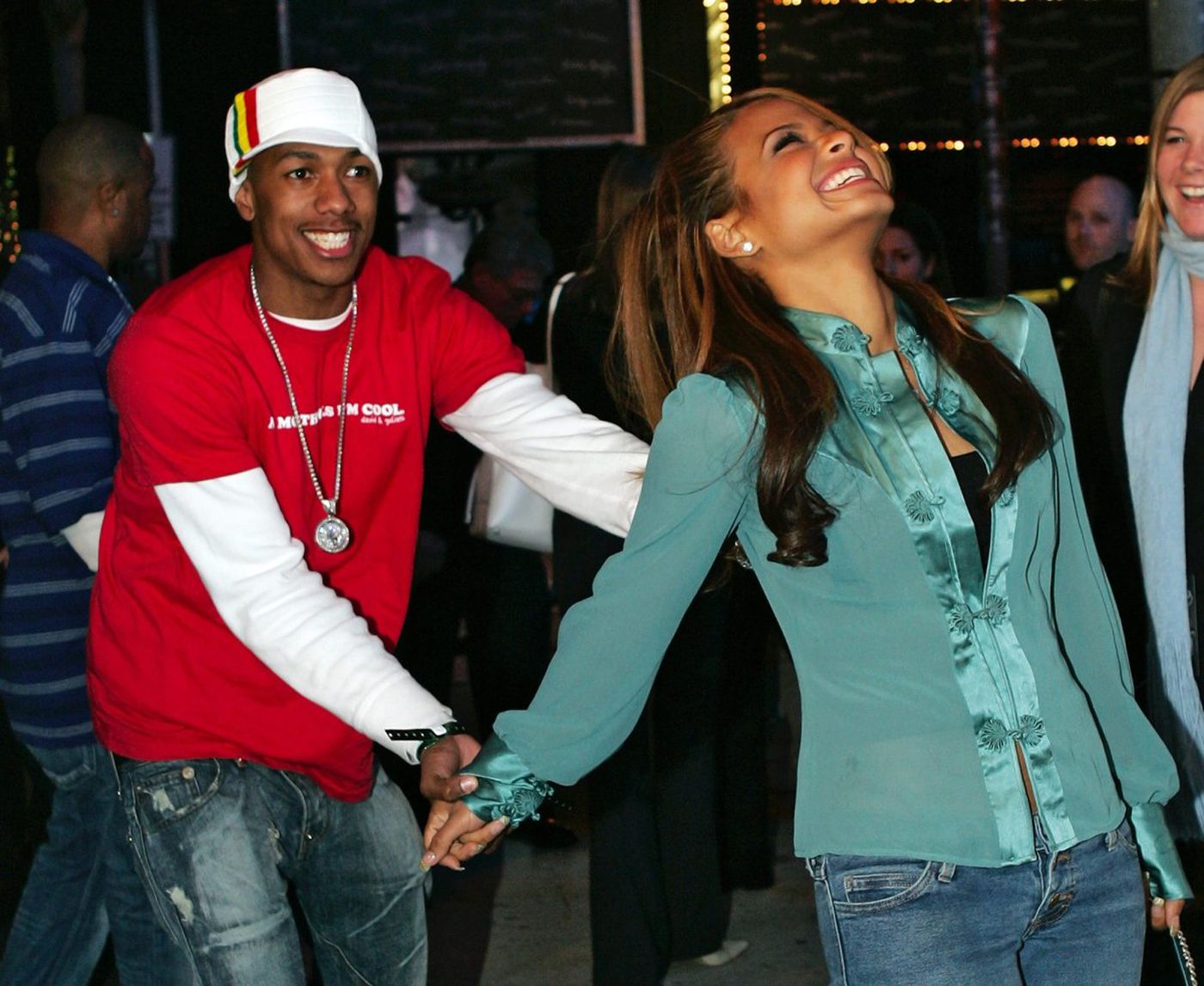 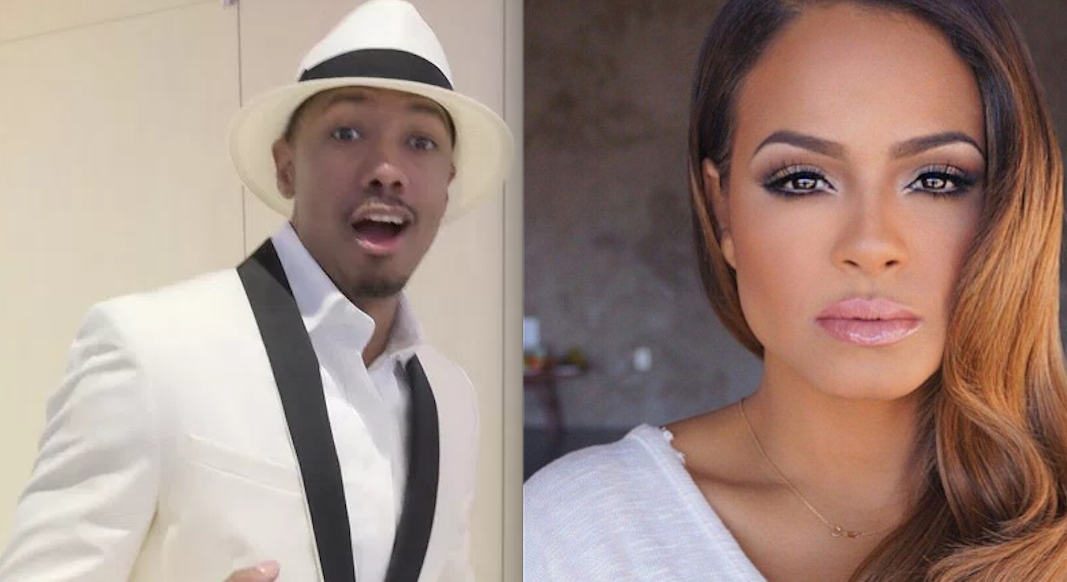 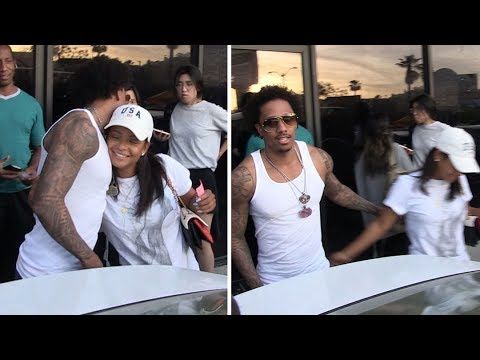 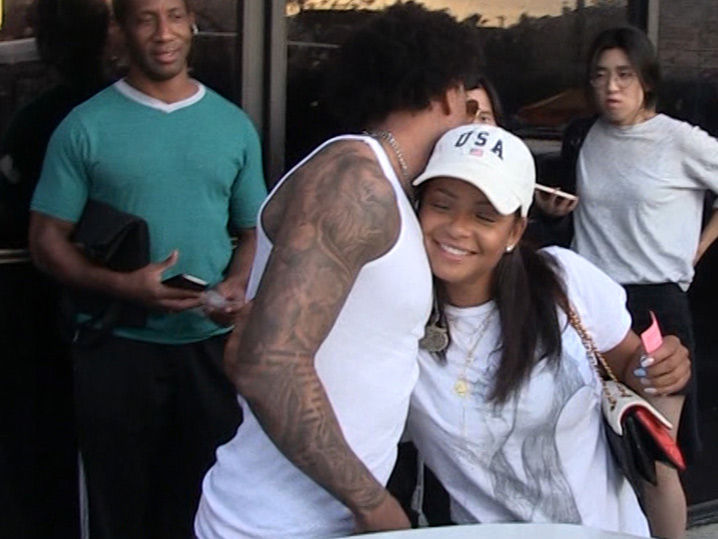 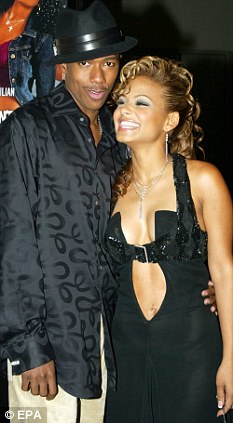 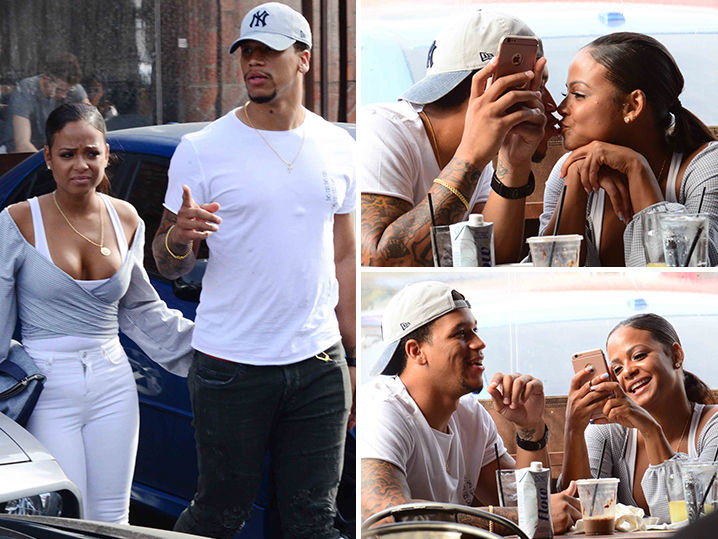 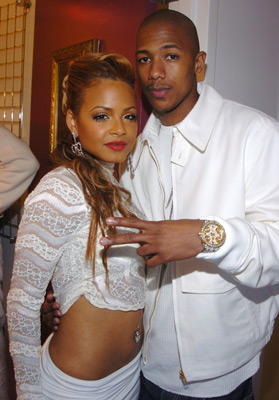 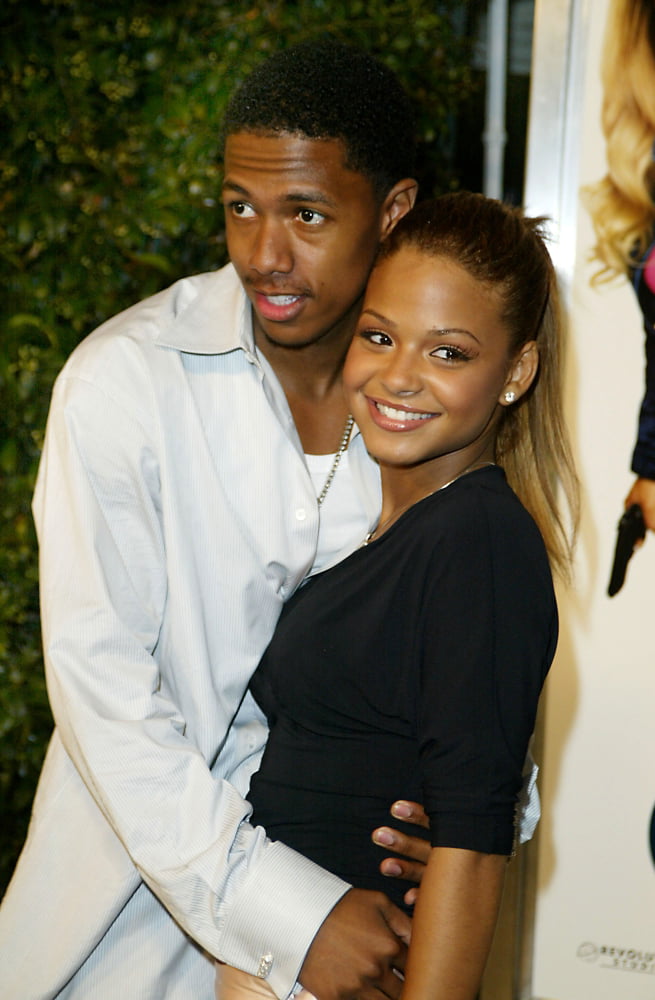 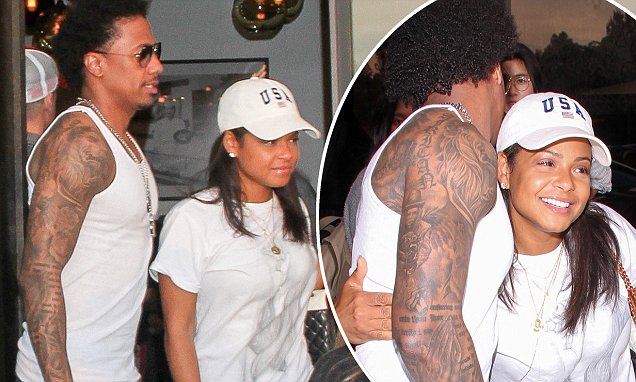 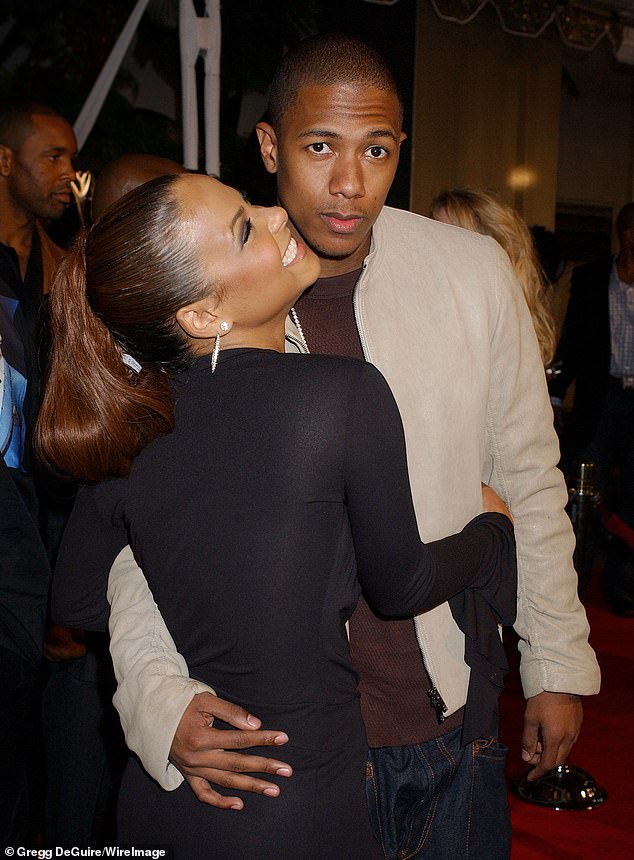