Michael Elliot Epps (born November 18, 1970) is an American stand-up comedian and actor. He played Day-Day Jones in Next Friday and its sequel, Friday After Next, and also appeared in The Hangover and The Hangover Part III as "Black Doug". He was the voice of main character Boog in Open Season 2, replacing Martin Lawrence, with whom he starred in the comedy Welcome Home Roscoe Jenkins, playing "Reggie", cousin of Roscoe (played by Lawrence). He played Lloyd Jefferson "L. J. " Wade in the films Resident Evil: Apocalypse (2004) and Resident Evil: Extinction (2007). He has had starring roles in the sitcoms Uncle Buck and The Upshaws. 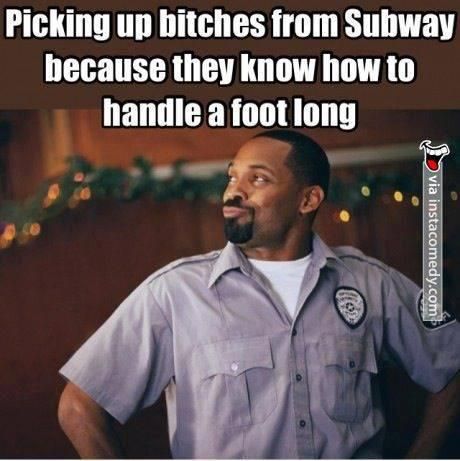 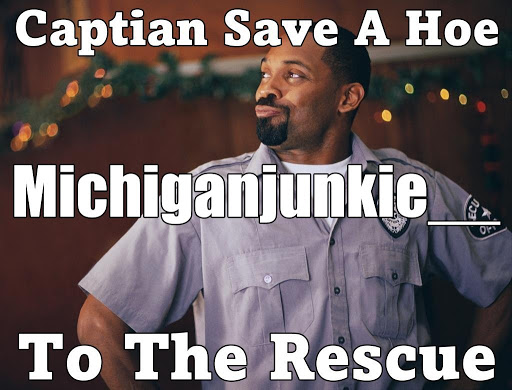 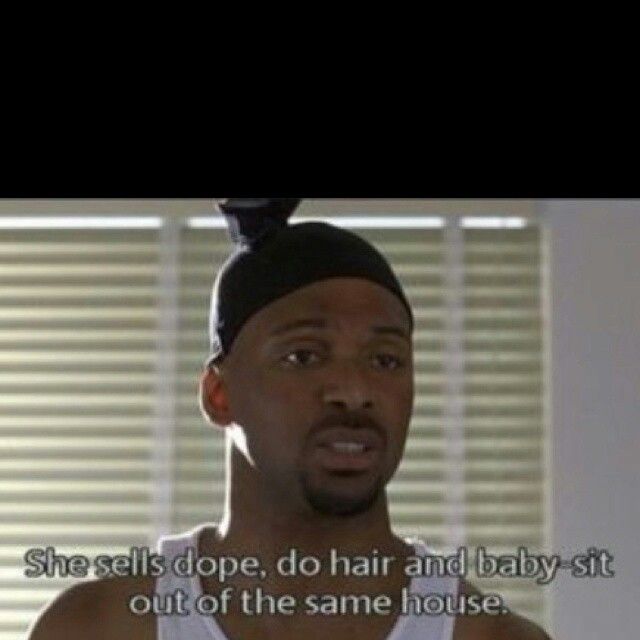 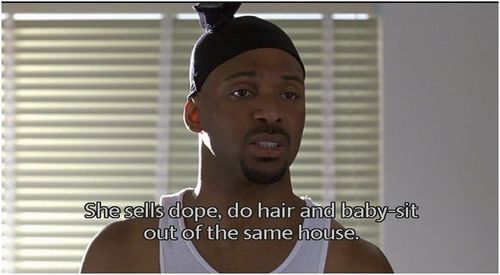 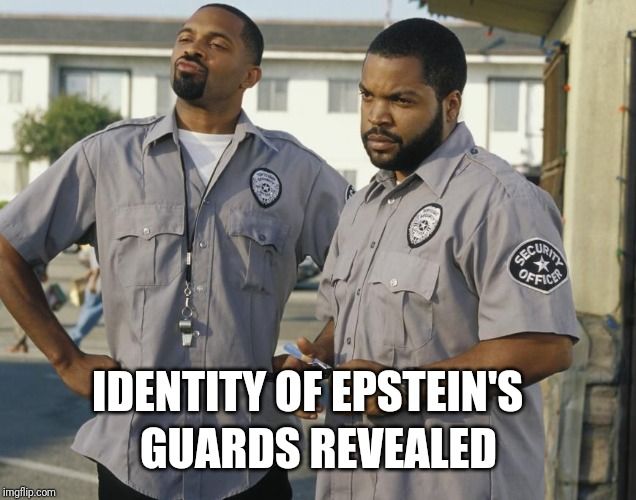 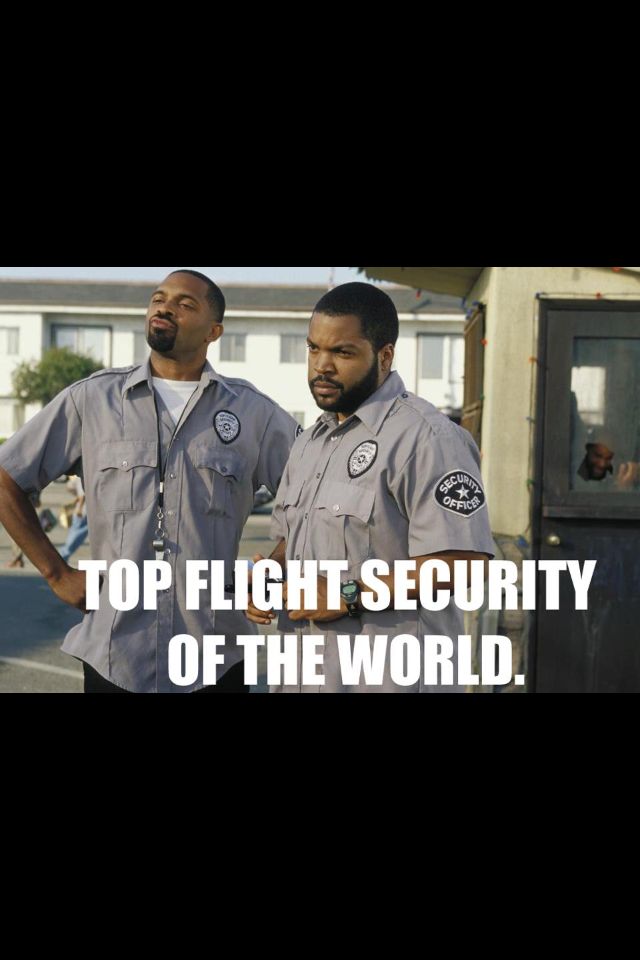 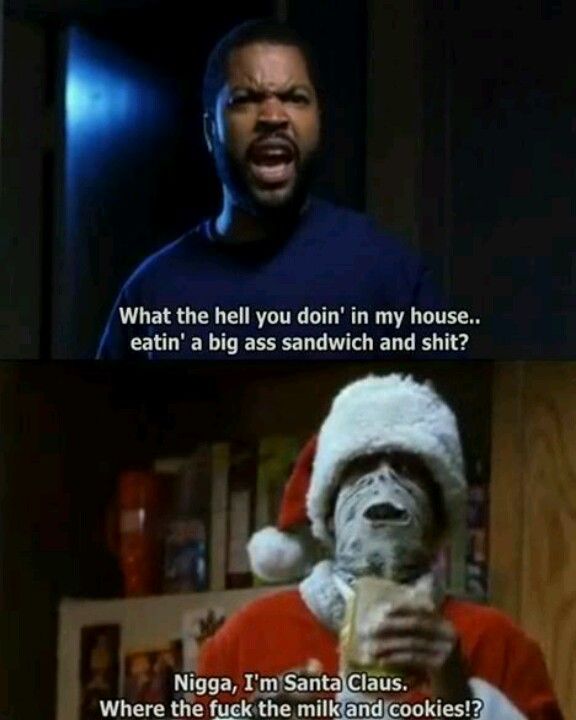 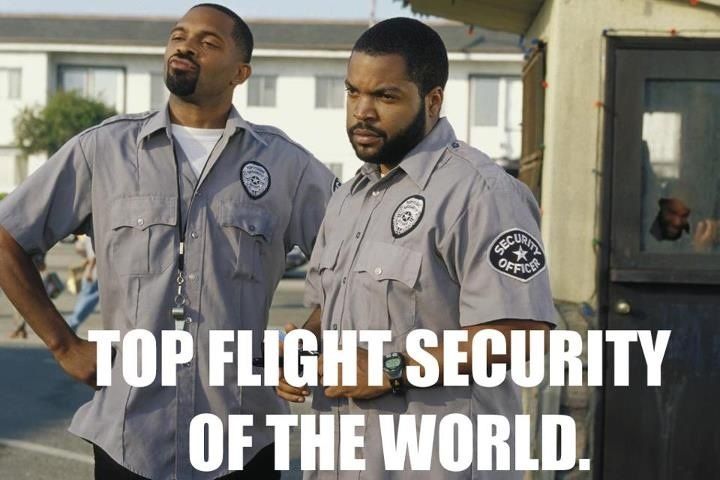 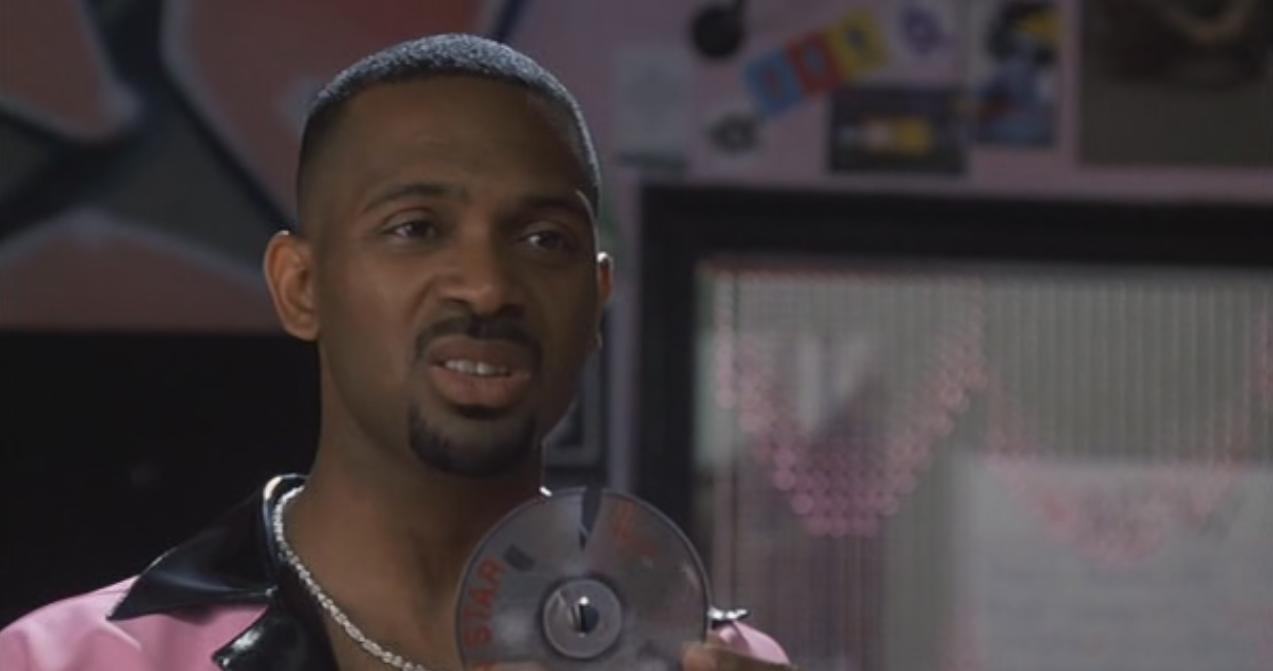 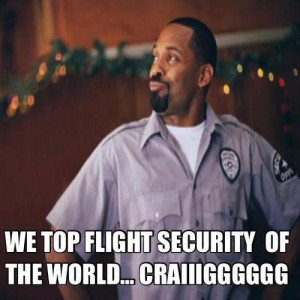 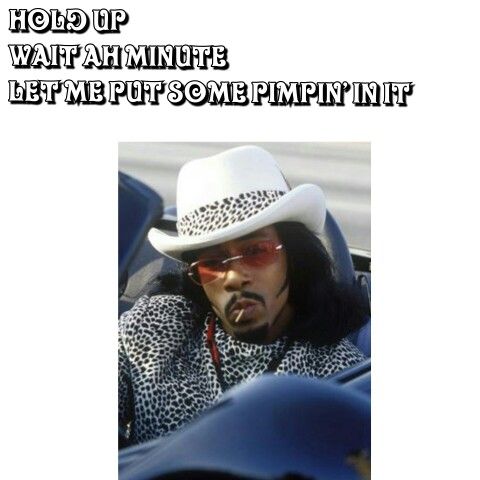 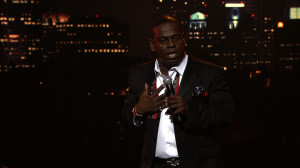 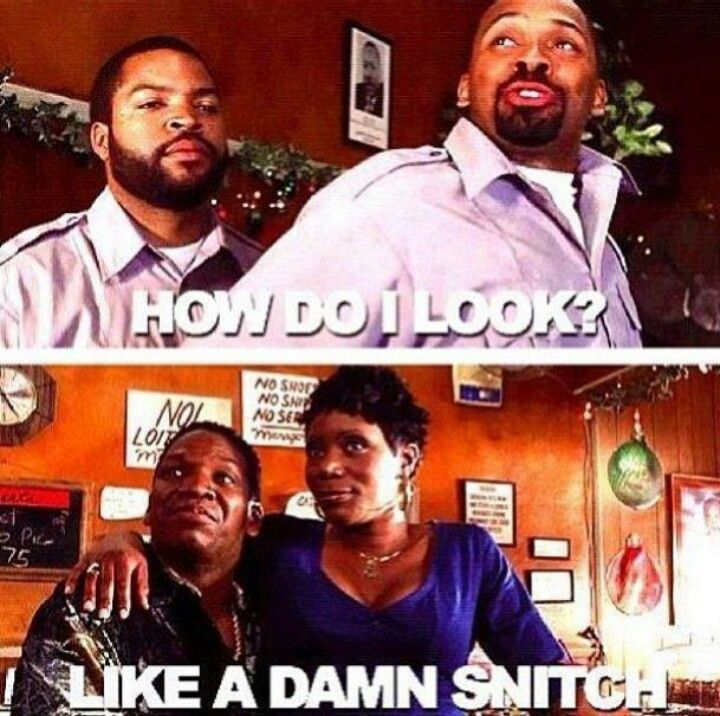 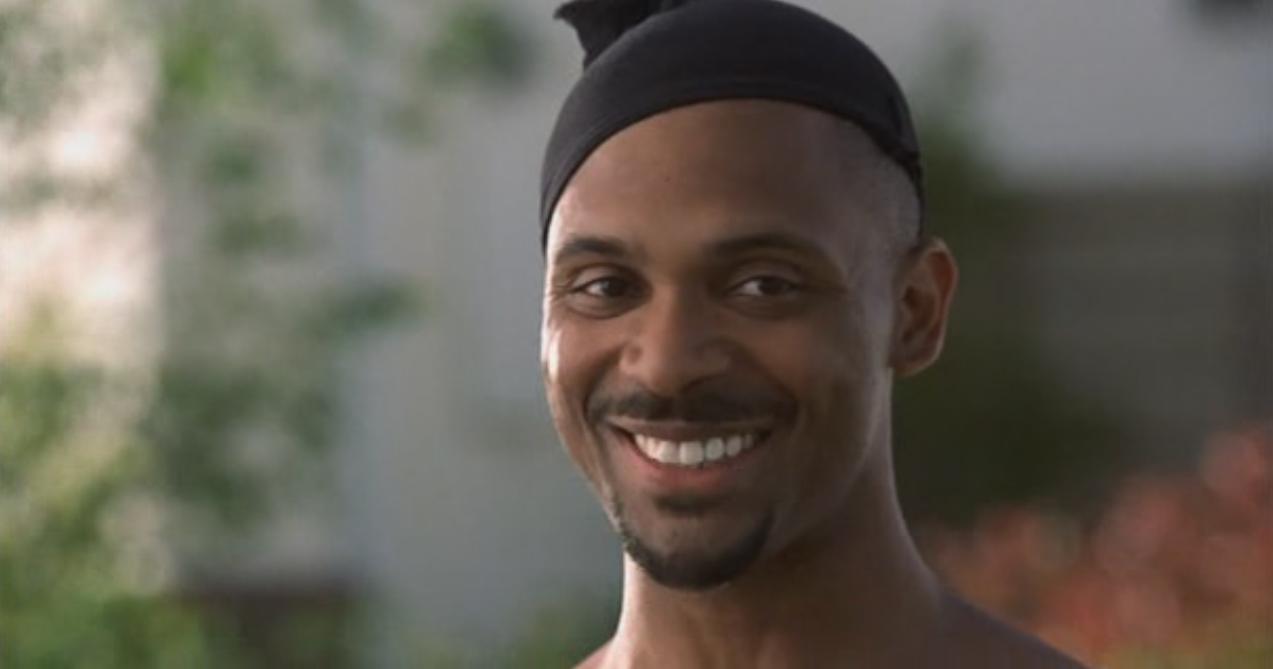 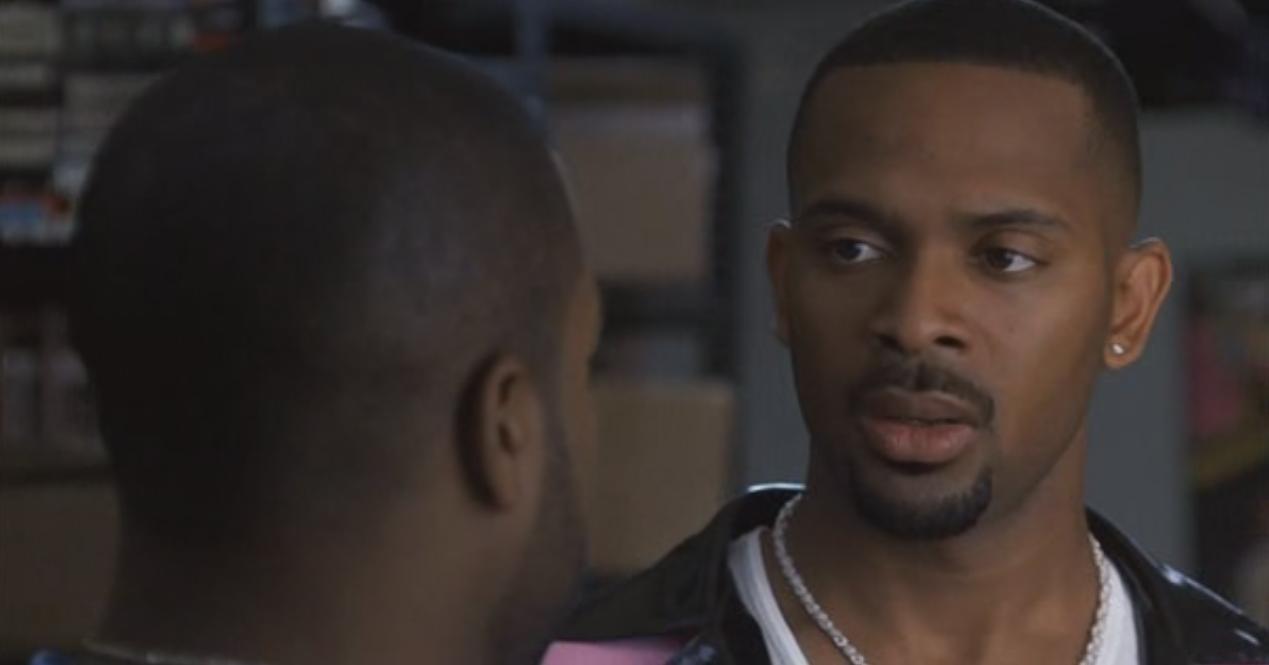 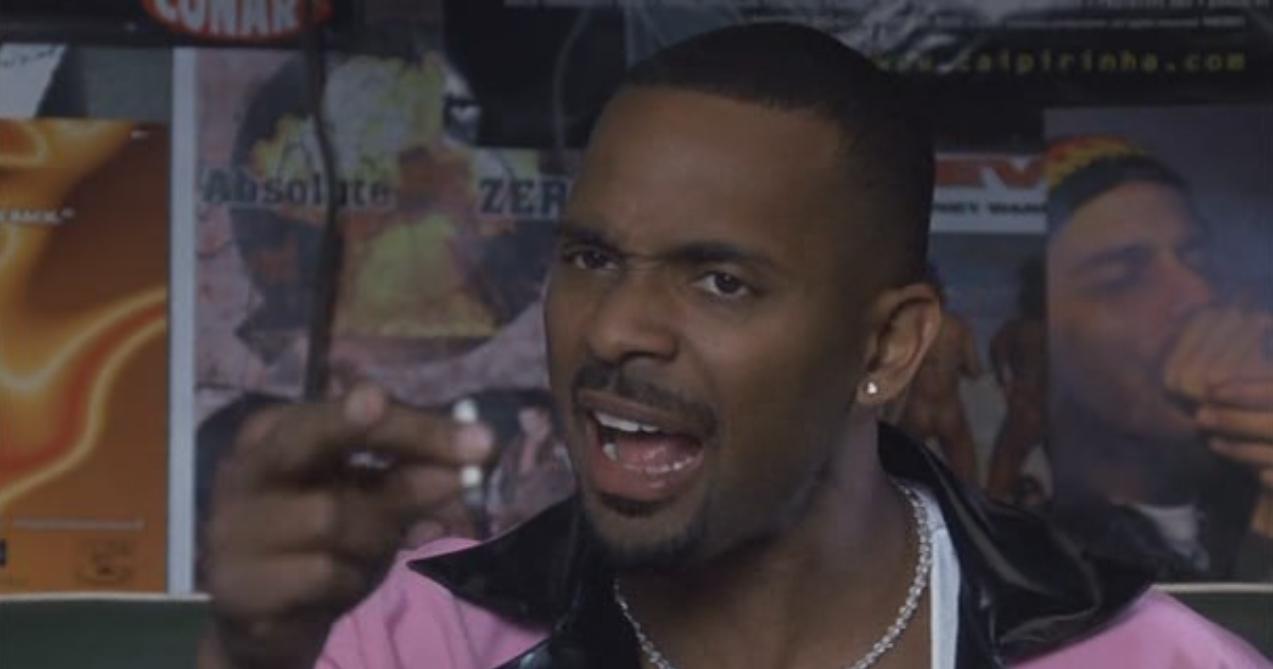 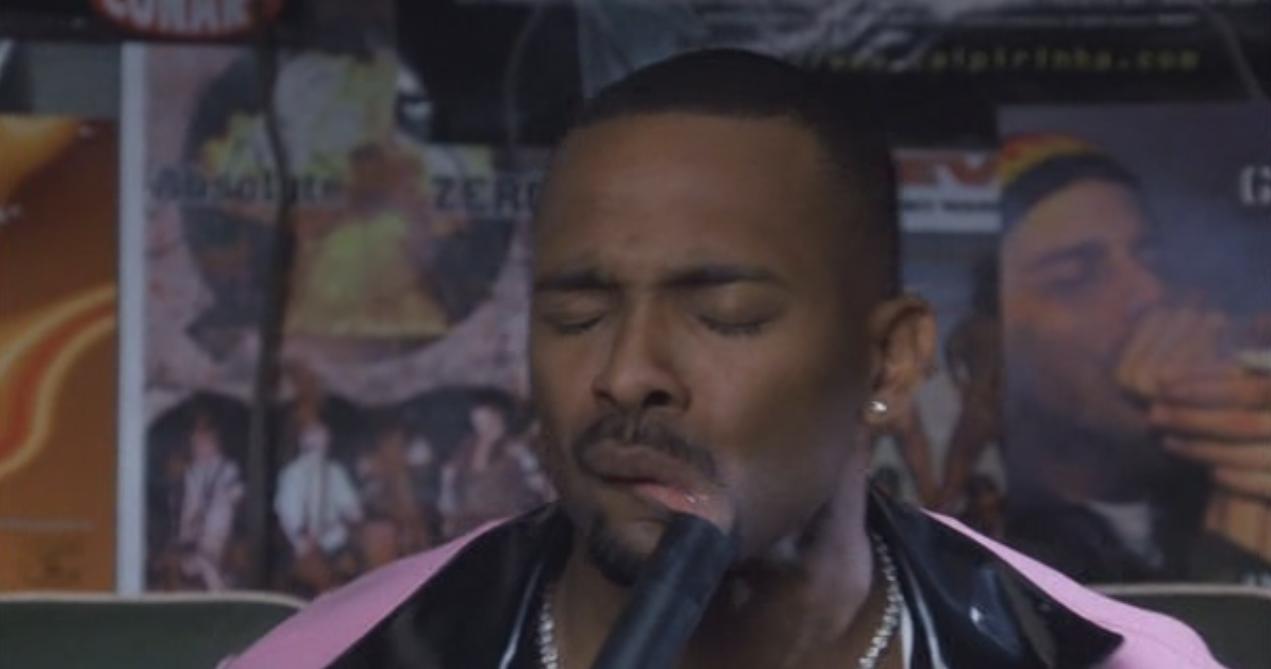 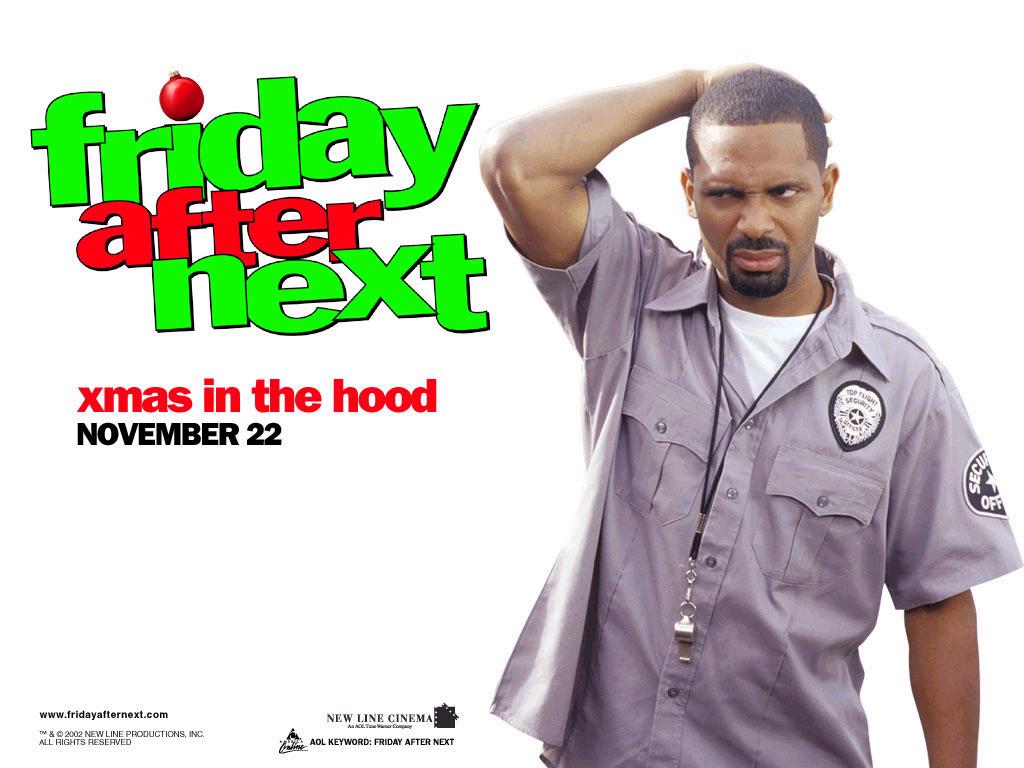 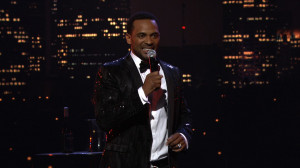