Fassbender made his feature film debut as a Spartan warrior in the fantasy war epic 300 (2007). His earlier roles included various stage productions, as well as starring roles on television such as in the HBO miniseries Band of Brothers (2001) and the Sky One fantasy drama Hex (2004–05). He first came to prominence for his role as IRA volunteer Bobby Sands in Hunger (2008), for which he won a British Independent Film Award. Subsequent roles include in the independent film Fish Tank (2009), as a Royal Marines lieutenant in Inglourious Basterds (2009), as Edward Rochester in the 2011 film adaptation of Jane Eyre, as Carl Jung in A Dangerous Method (2011), as the sentient android David 8 in Prometheus (2012) and its sequel, Alien: Covenant (2017), and in the musical comedy-drama Frank (2014) as an eccentric musician loosely inspired by Frank Sidebottom. 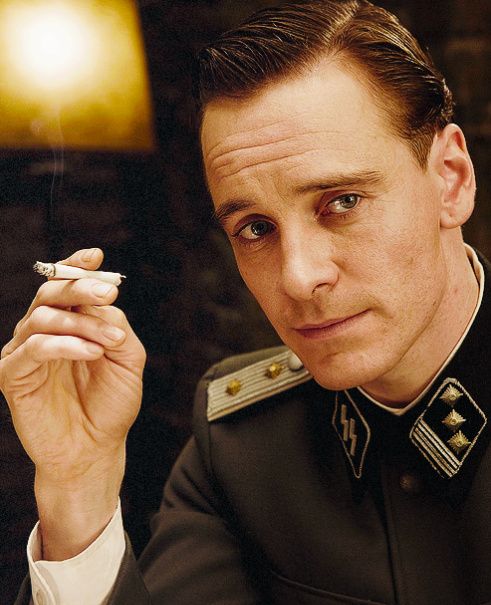 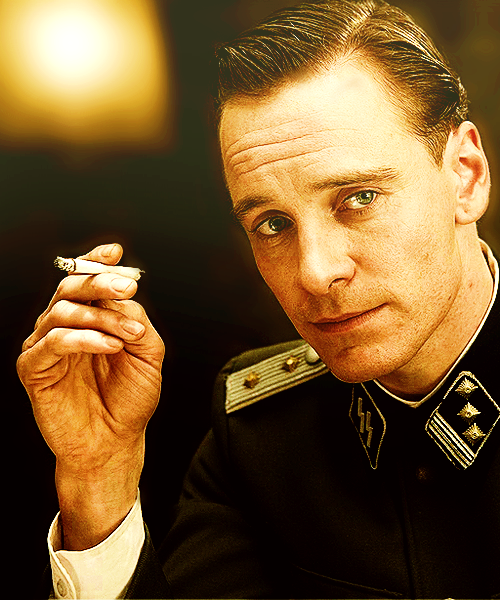 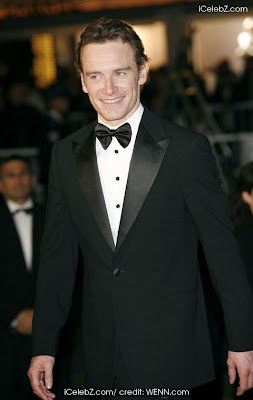 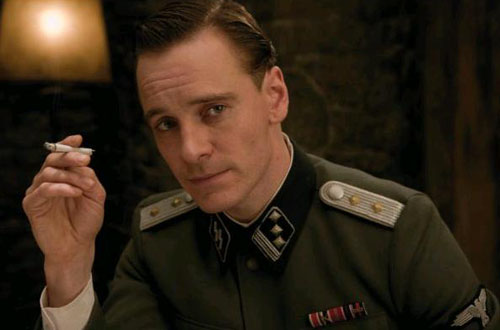 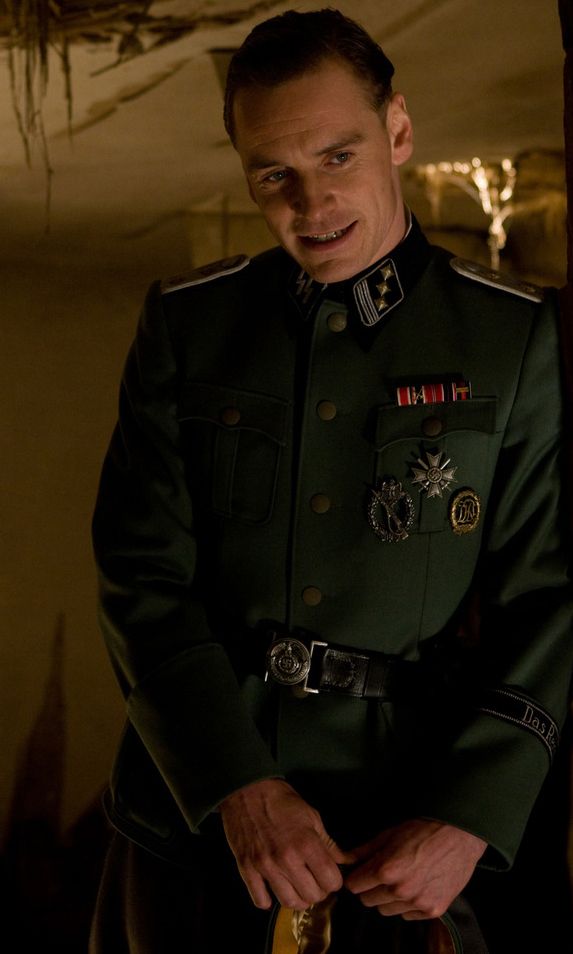 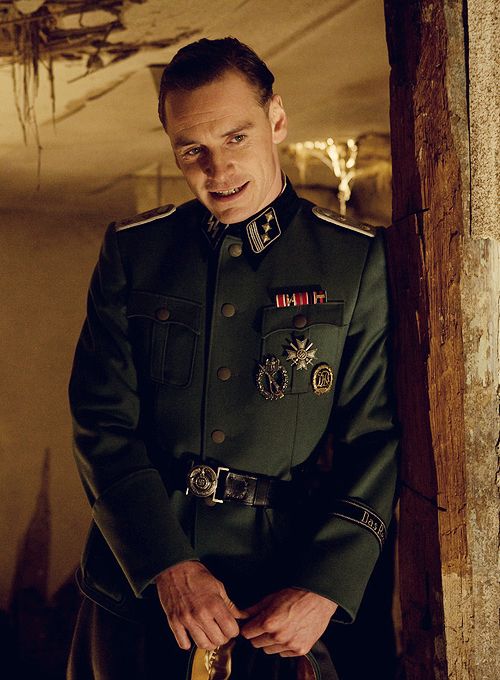 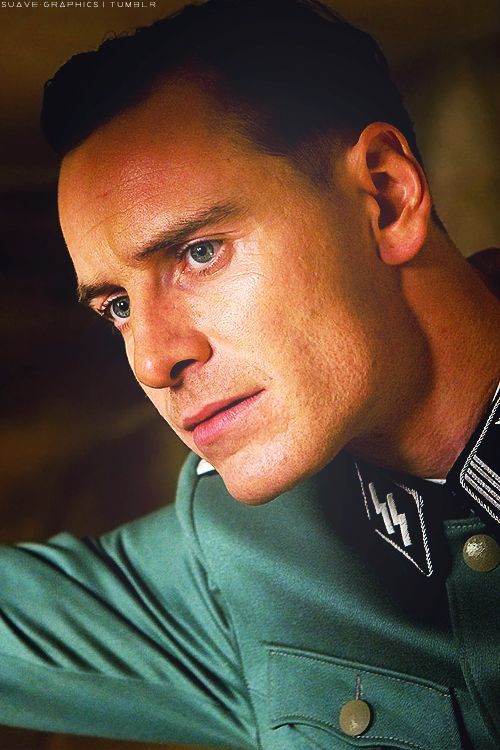 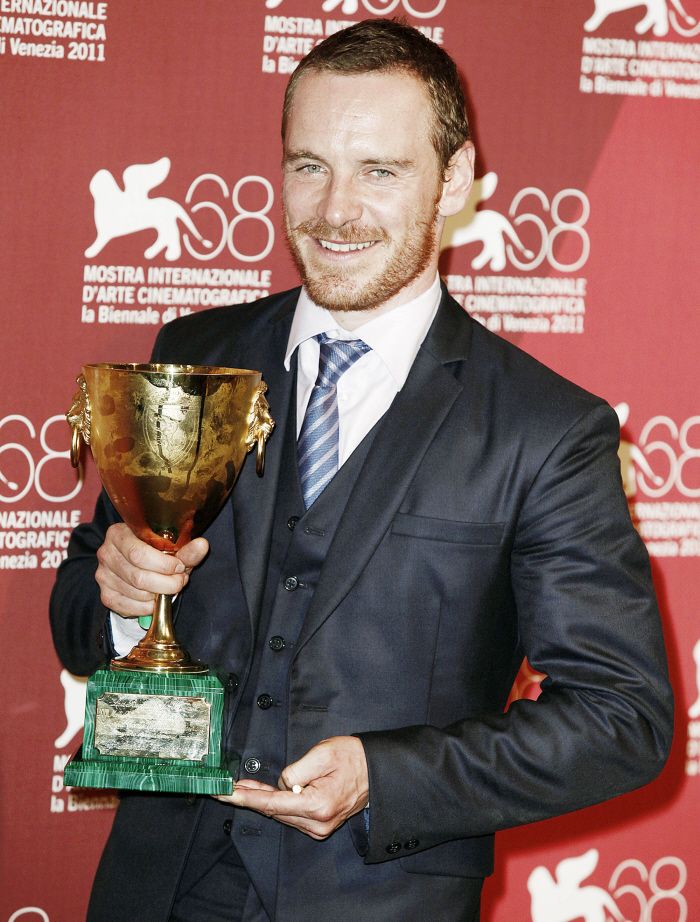 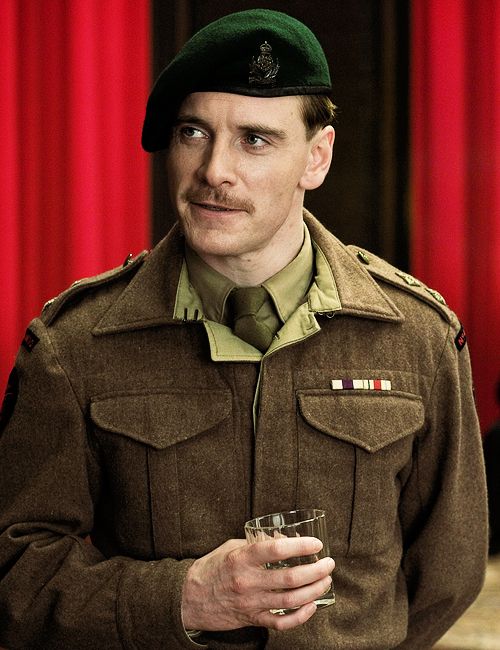 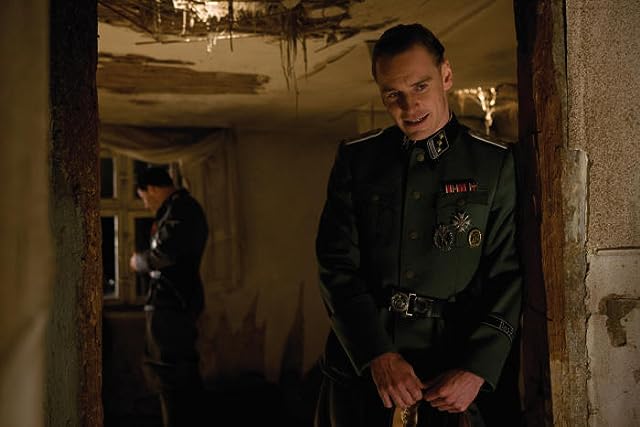 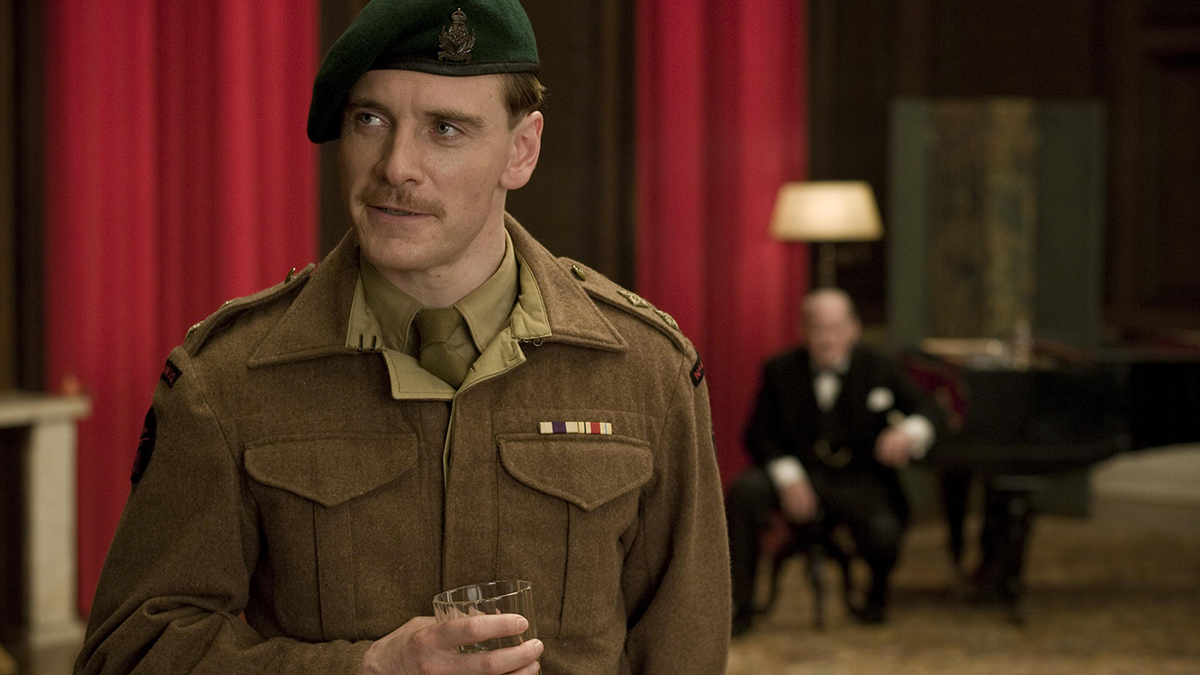 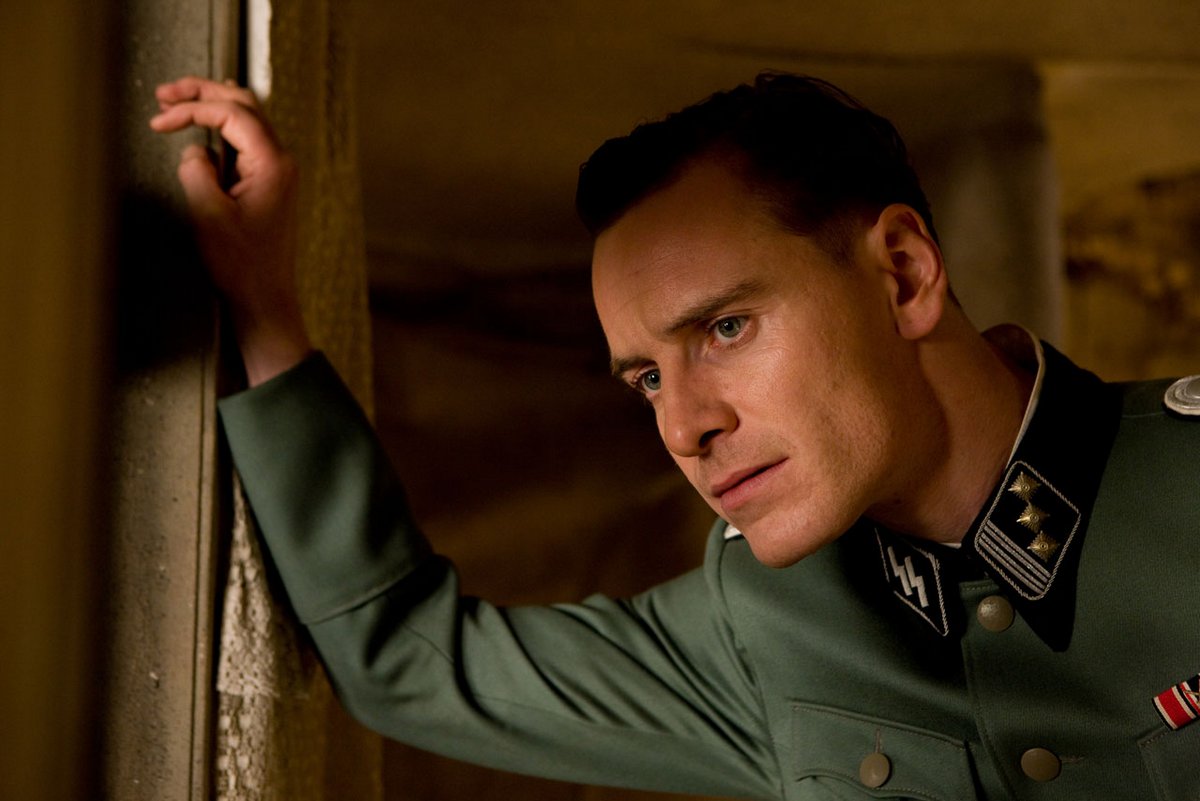 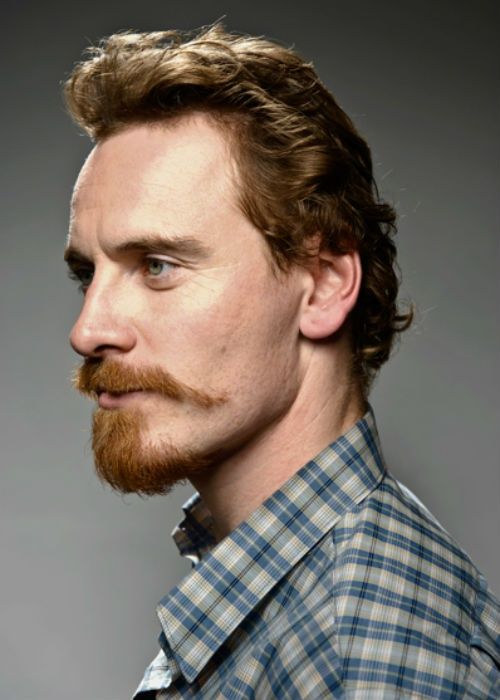 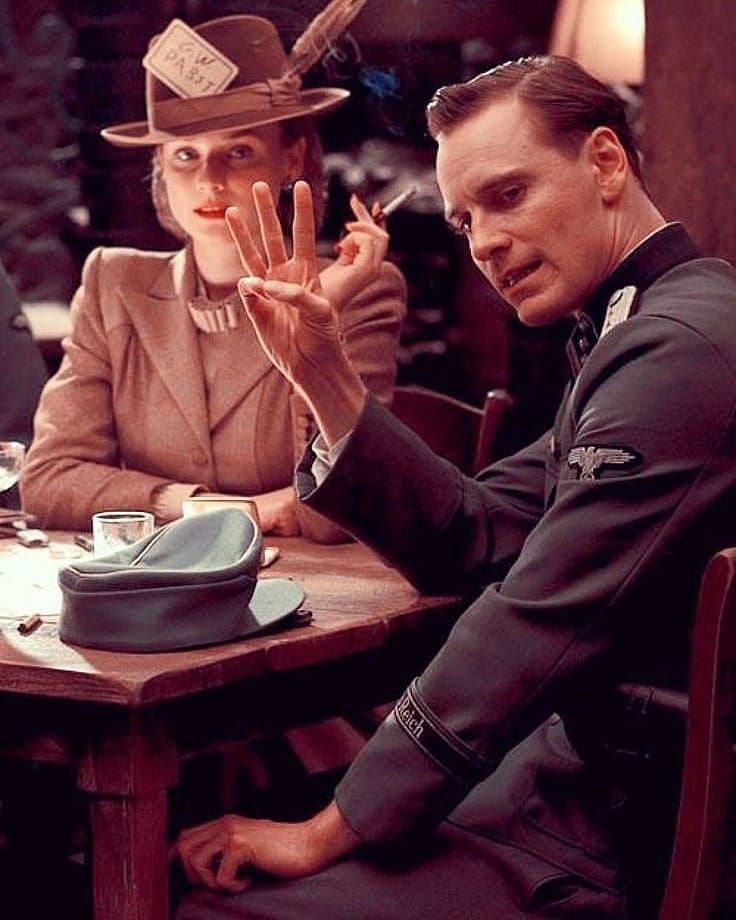 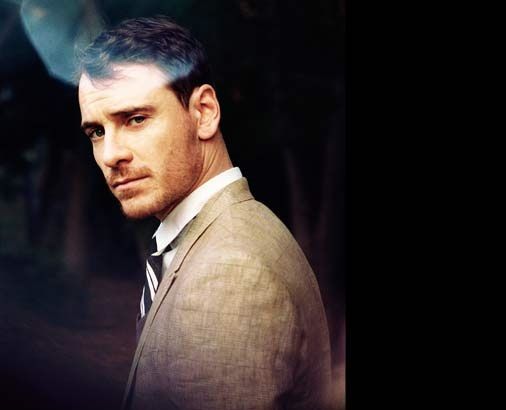 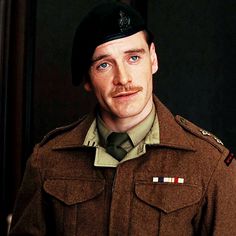 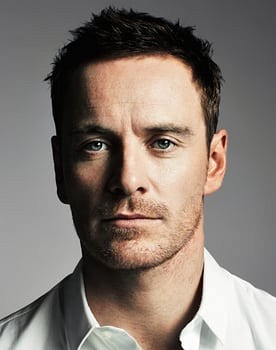 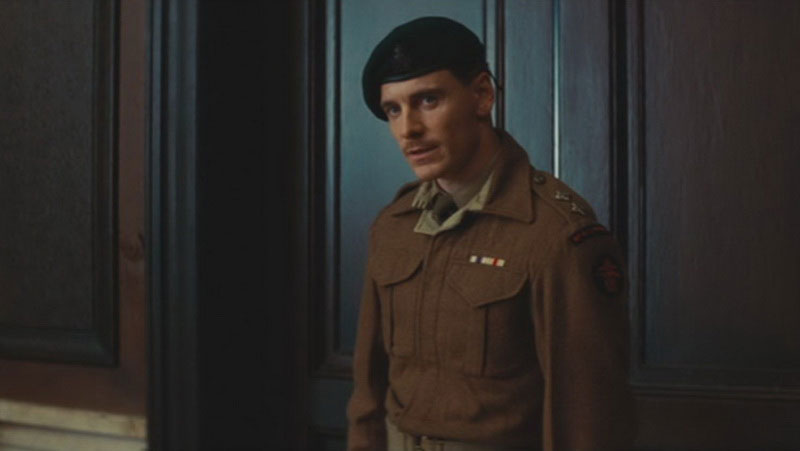