Armstrong was born and raised in New Orleans. Coming to prominence in the 1920s as an inventive trumpet and cornet player, Armstrong was a foundational influence in jazz, shifting the focus of the music from collective improvisation to solo performance. Around 1922, he followed his mentor, Joe "King" Oliver, to Chicago to play in the Creole Jazz Band. In Chicago, he spent time with other popular jazz musicians, reconnecting with his friend Bix Beiderbecke and spending time with Hoagy Carmichael and Lil Hardin. He earned a reputation at "cutting contests" and his fame reached band leader Fletcher Henderson. Henderson persuaded Armstrong to come to New York City, where he became a featured and musically influential band soloist and recording artist. Hardin became Armstrong's second wife and they returned to Chicago to play together and then he began to form his own "Hot" jazz bands. After years of touring, he settled in Queens, and by the 1950s, he was a national musical icon, assisted in part, by his appearances on radio and in film and television, in addition to his concerts. 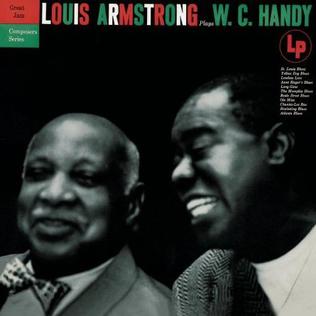 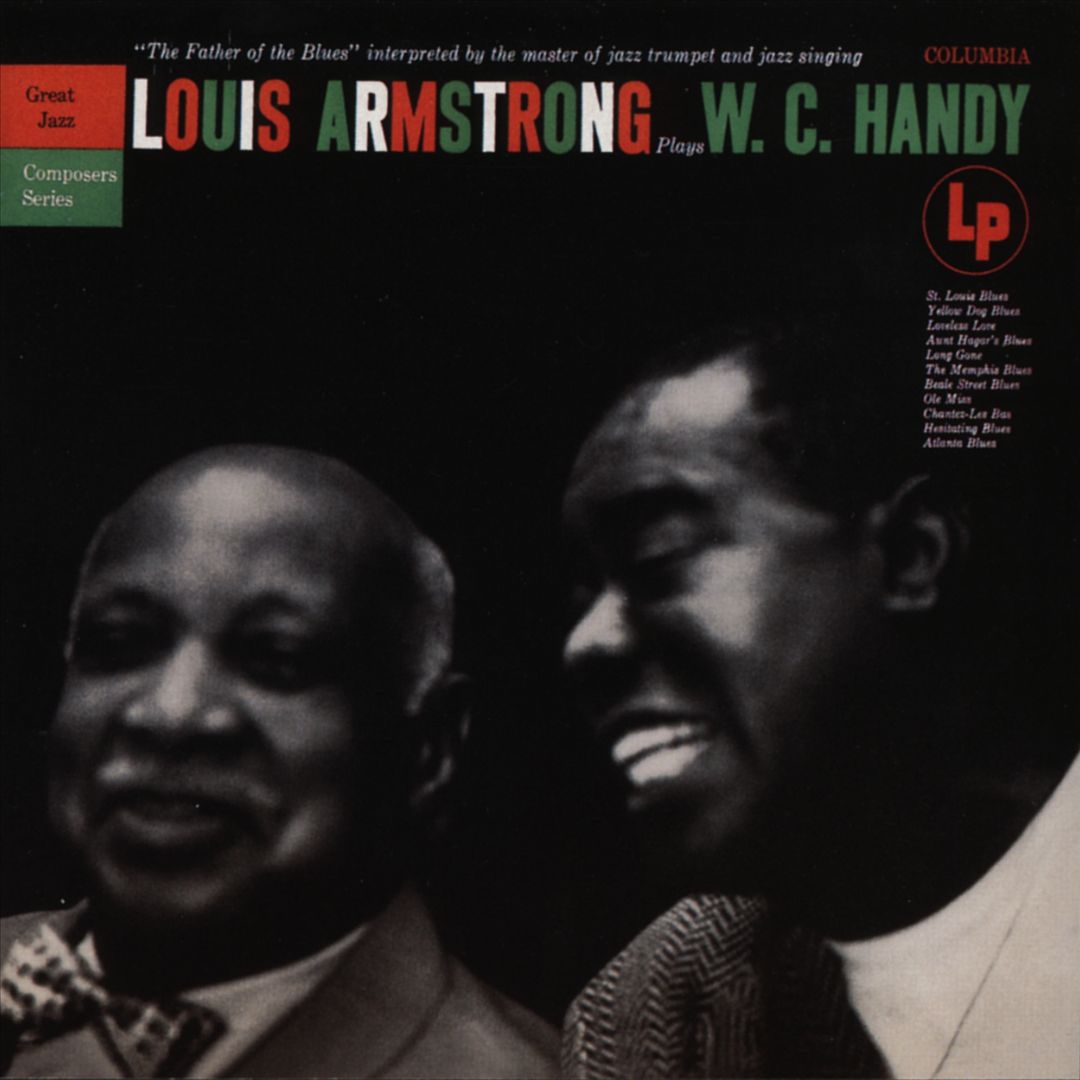 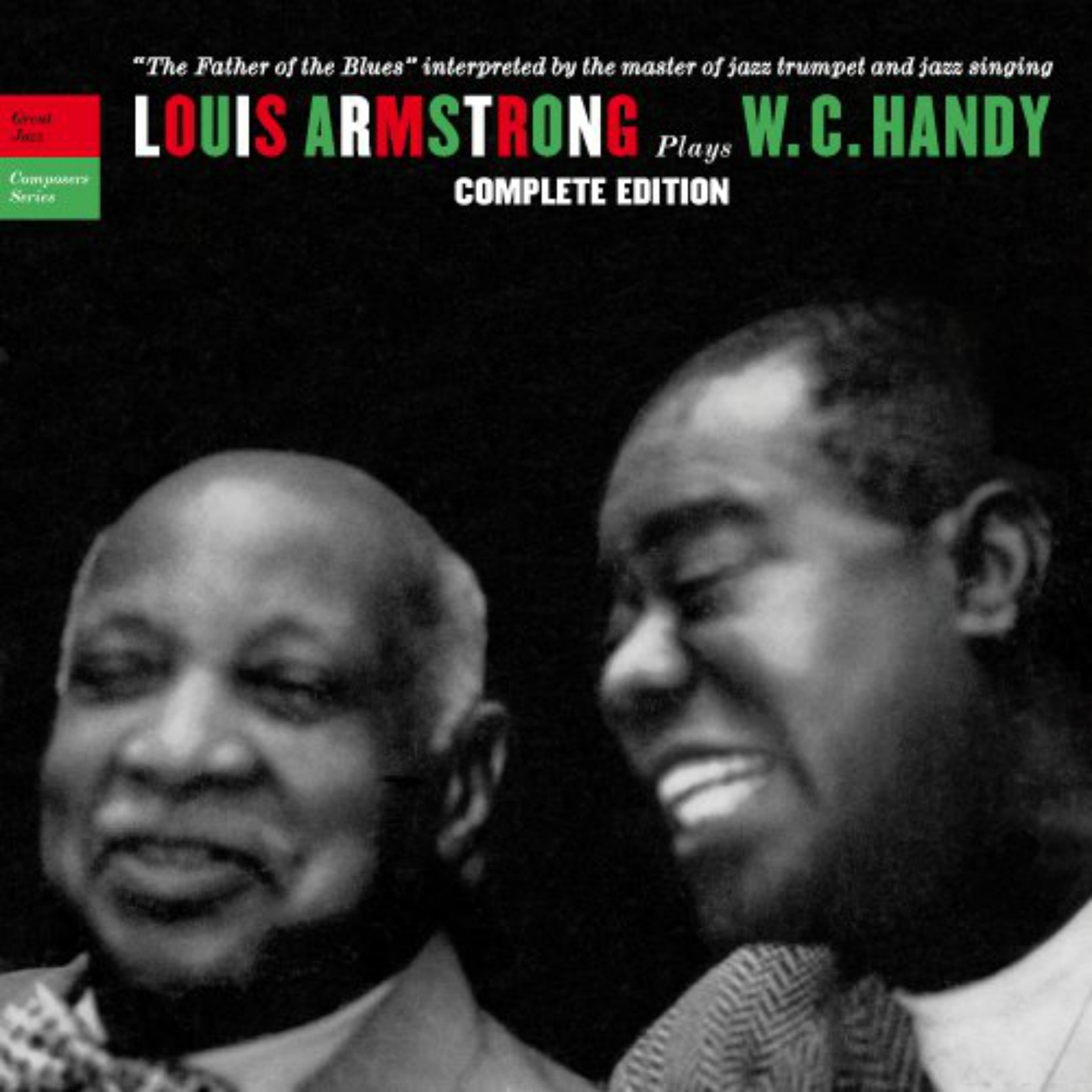 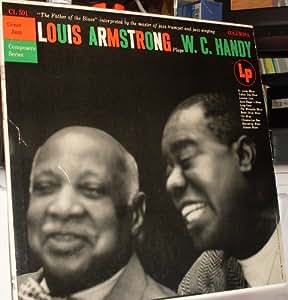 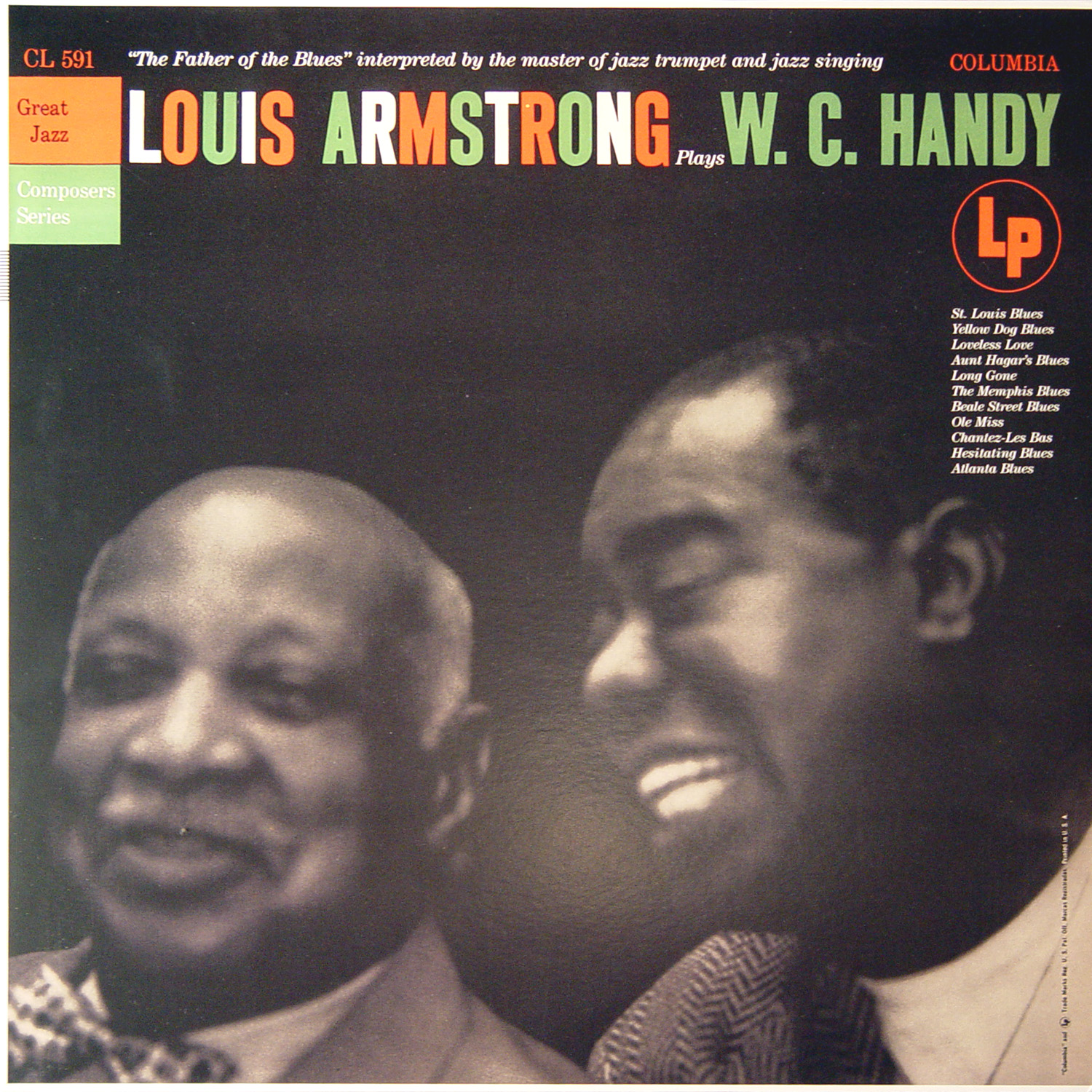 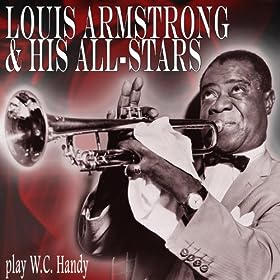 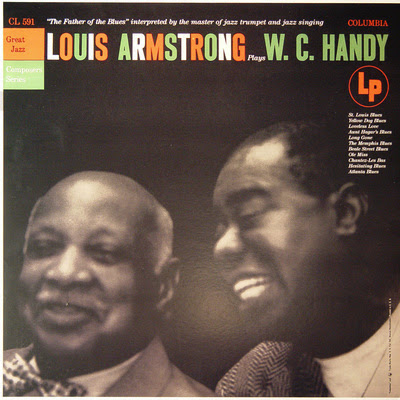 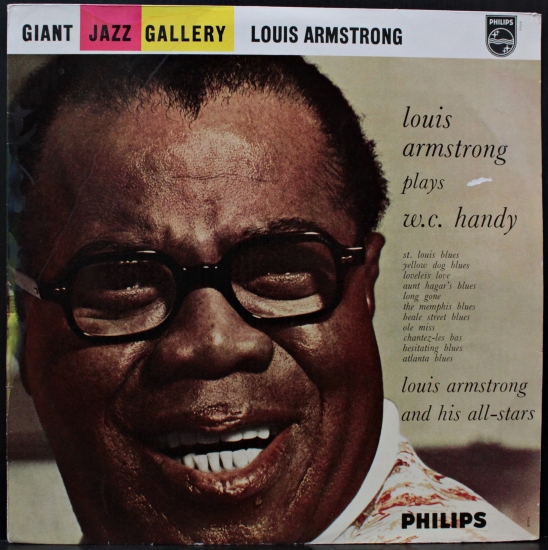 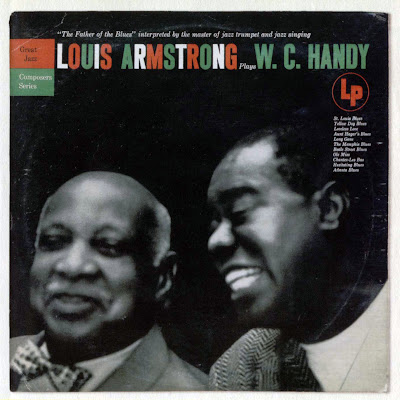 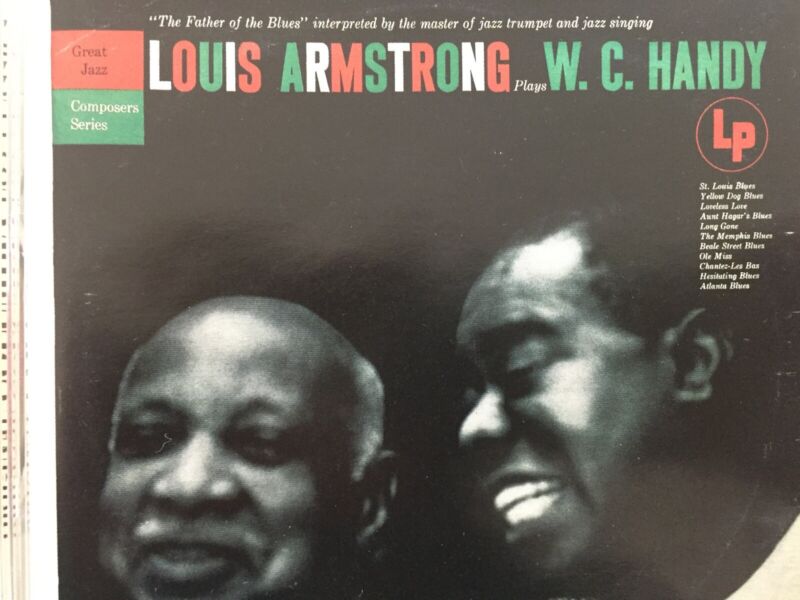