La Toya Yvonne Jackson (born May 29, 1956) is an American singer-songwriter, actress, businesswoman and television personality. The fifth and middle child of the Jackson family, Jackson first gained recognition on the family's variety television series, The Jacksons, on CBS between 1976 and 1977. Thereafter, she saw success as a solo recording artist under multiple record labels in the 1980s and 1990s, including Polydor, Sony Music and RCA, where she released nine studio albums over the course of fifteen years. Her most successful releases in the United States were her self-titled debut album (1980) and the 1984 single "Heart Don't Lie". Jackson's other songs include "If You Feel the Funk", "Bet'cha Gonna Need My Lovin'", "Hot Potato", "You're Gonna Get Rocked!", and "Sexbox". Another one of Jackson's songs, "Just Say No" from her fifth album was composed for US first lady Nancy Reagan and Reagan administration’s anti-drug campaign. 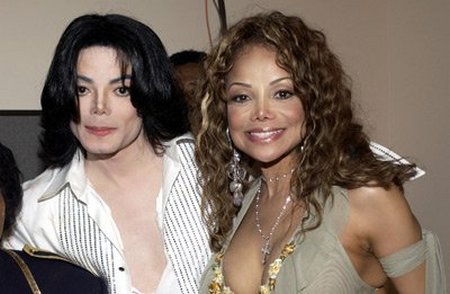 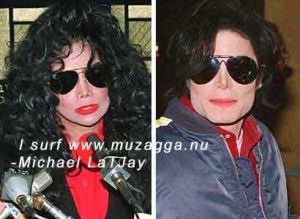 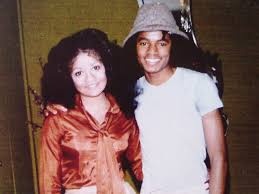 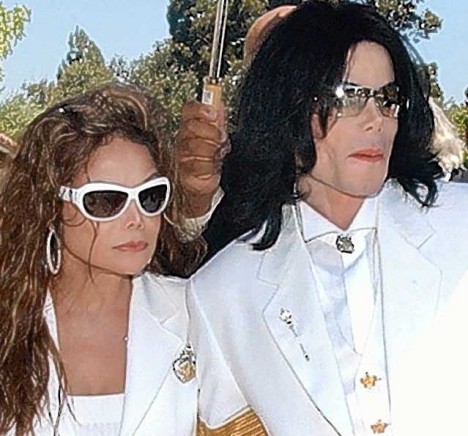 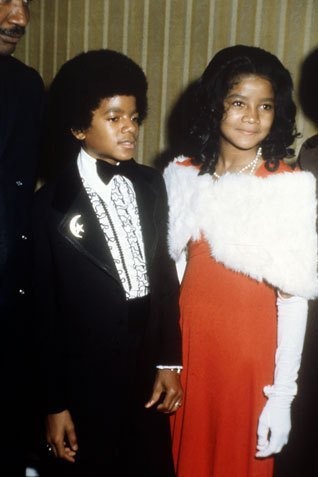 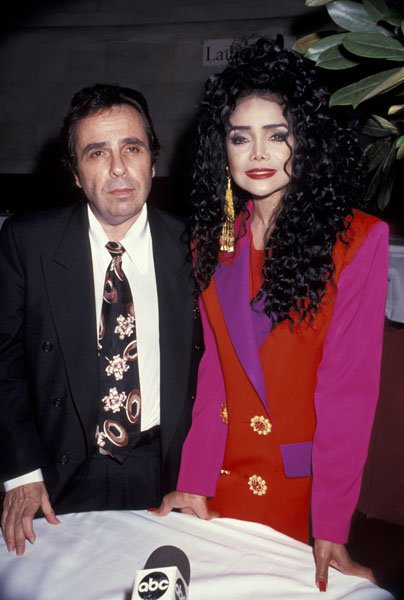 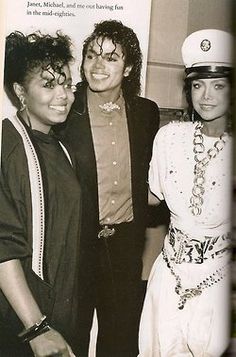 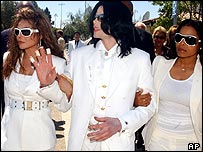 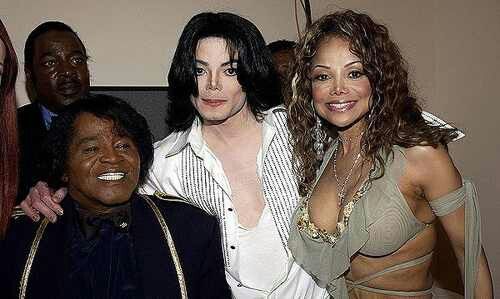 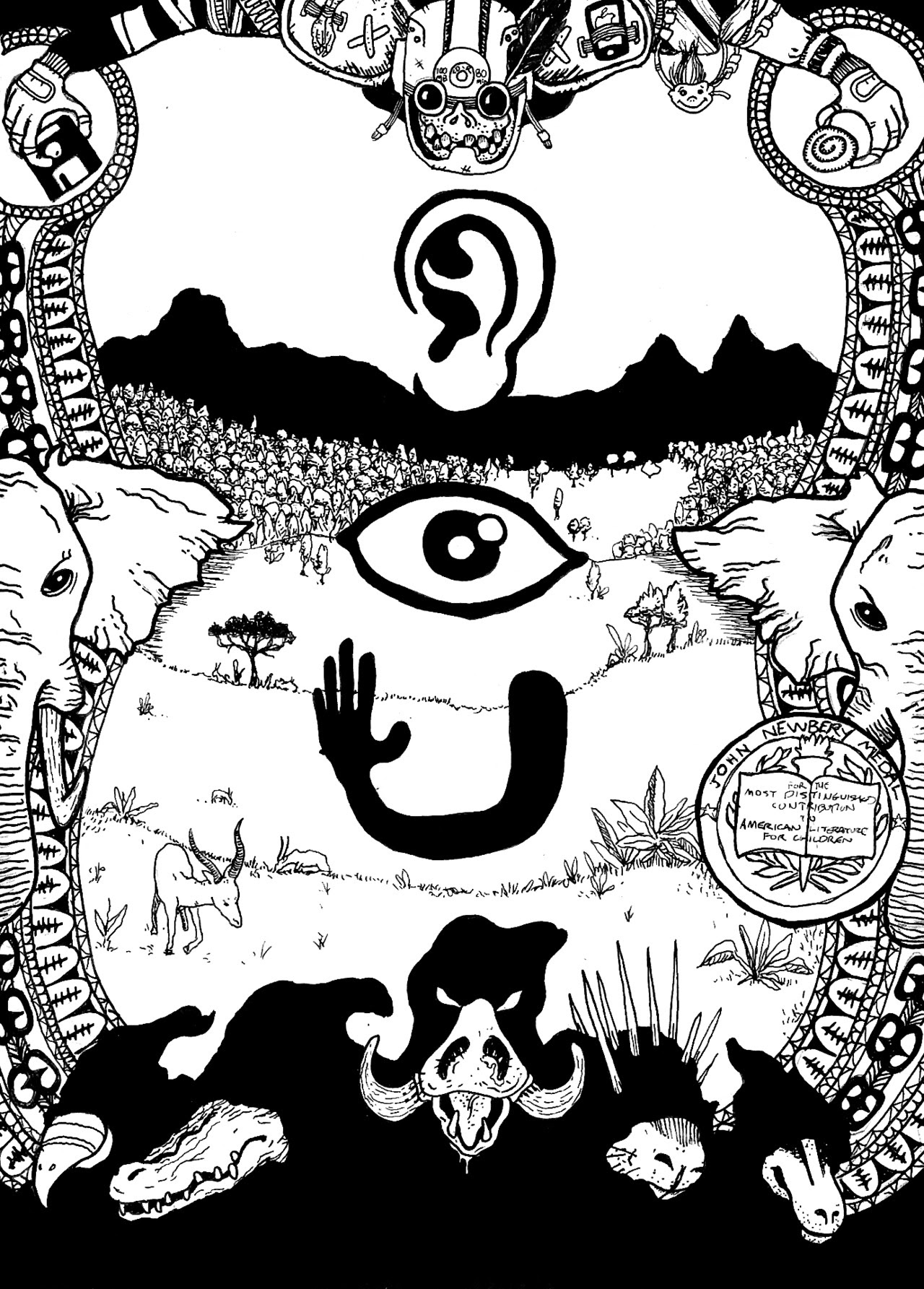 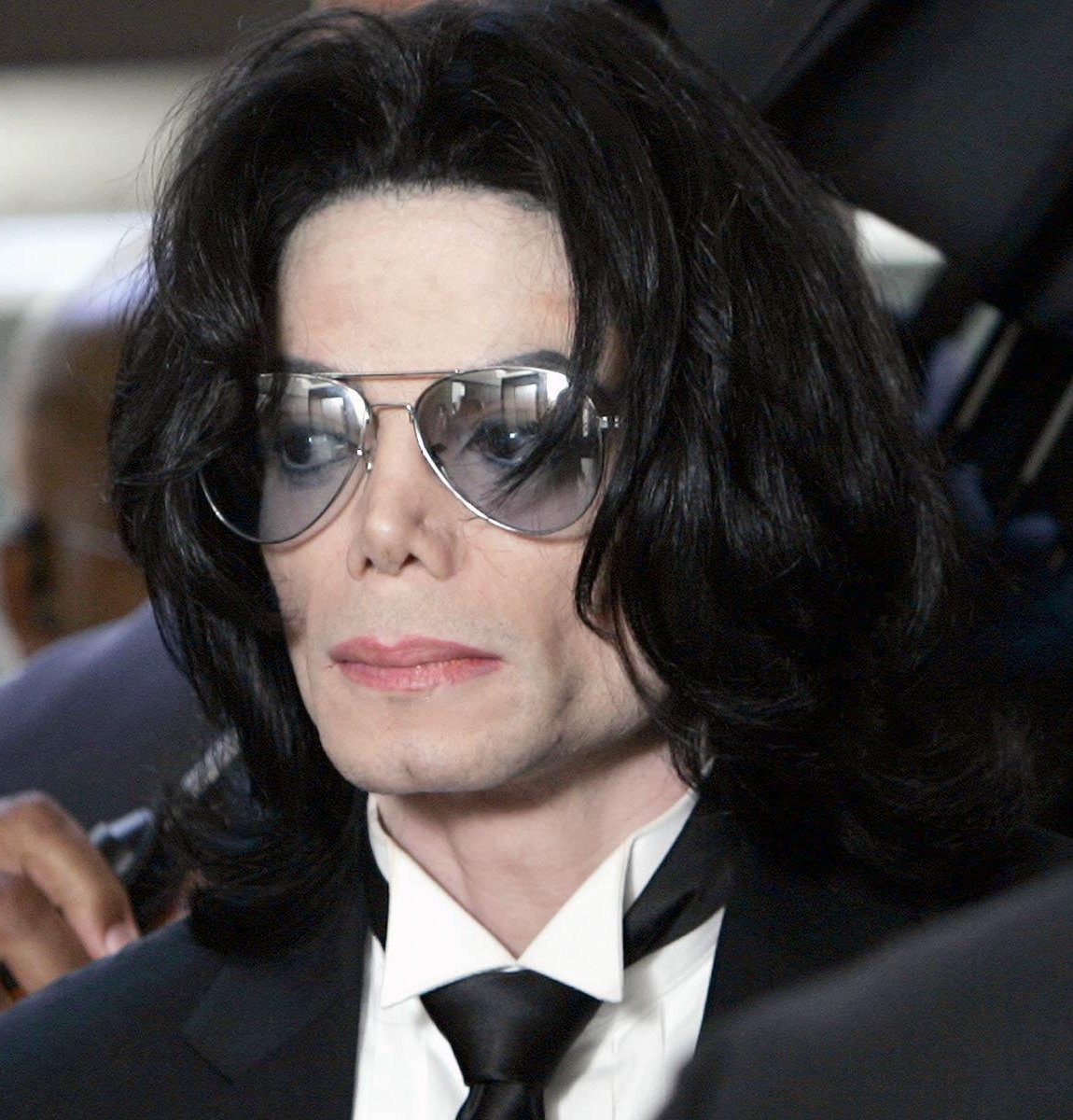 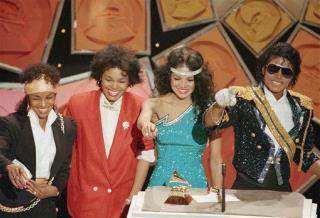 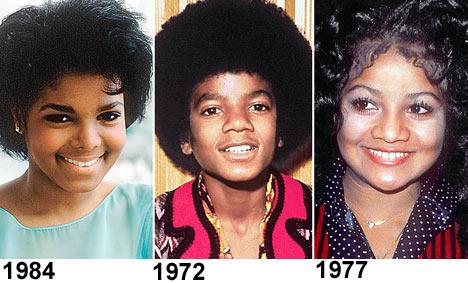 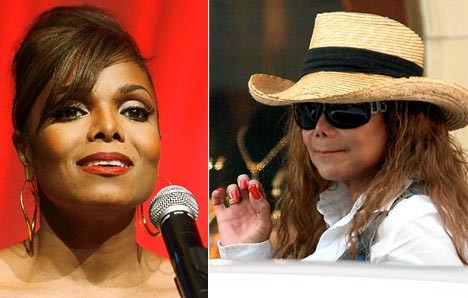 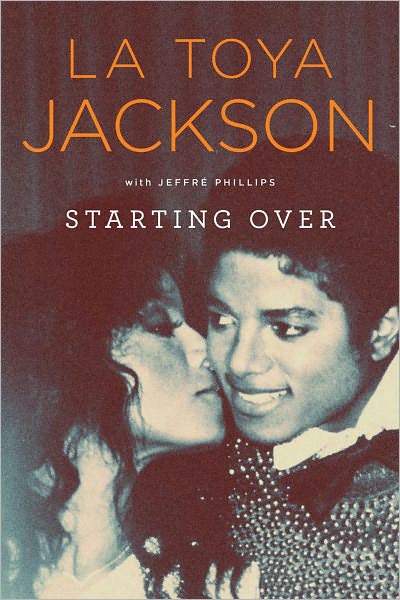 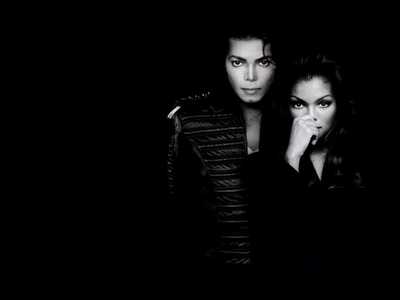 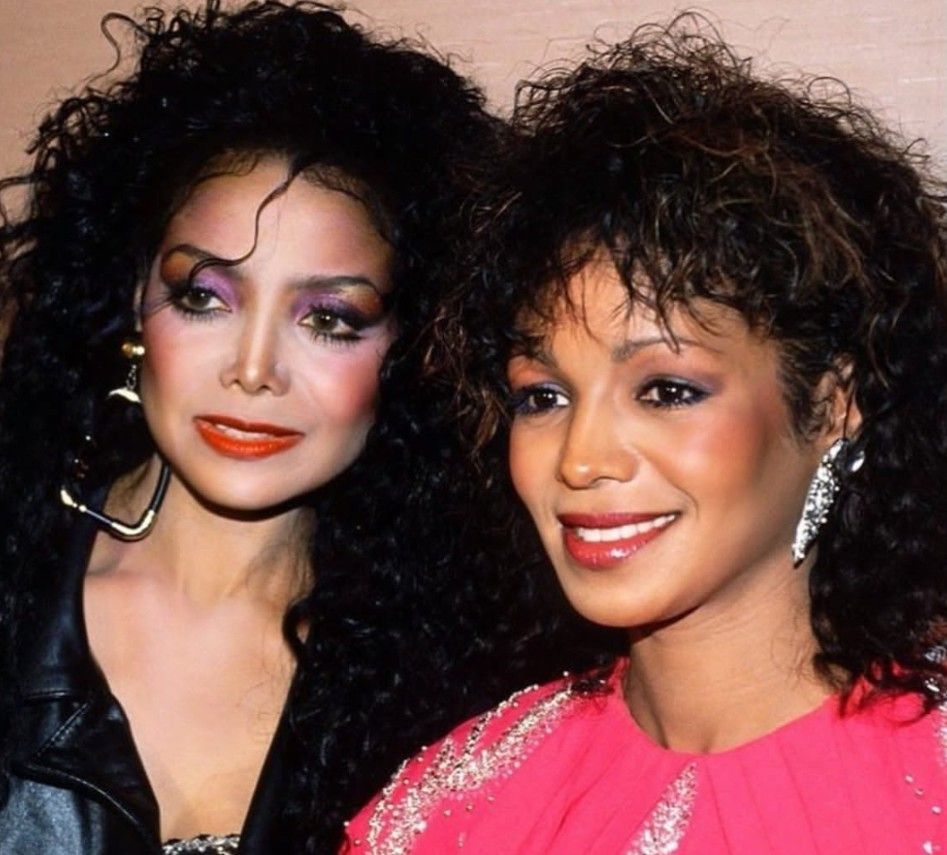