Kurt Donald Cobain (February 20, 1967 – c. April 5, 1994) was an American singer, songwriter, artist and musician. He was the frontman of the rock band Nirvana, serving as the band's guitarist, lead vocalist, and primary songwriter. Through his angst-fueled songwriting and anti-establishment persona, Cobain's compositions widened the thematic conventions of mainstream rock music. He was often heralded as a spokesman of Generation X and is considered to be one of the most influential musicians in the history of alternative rock. 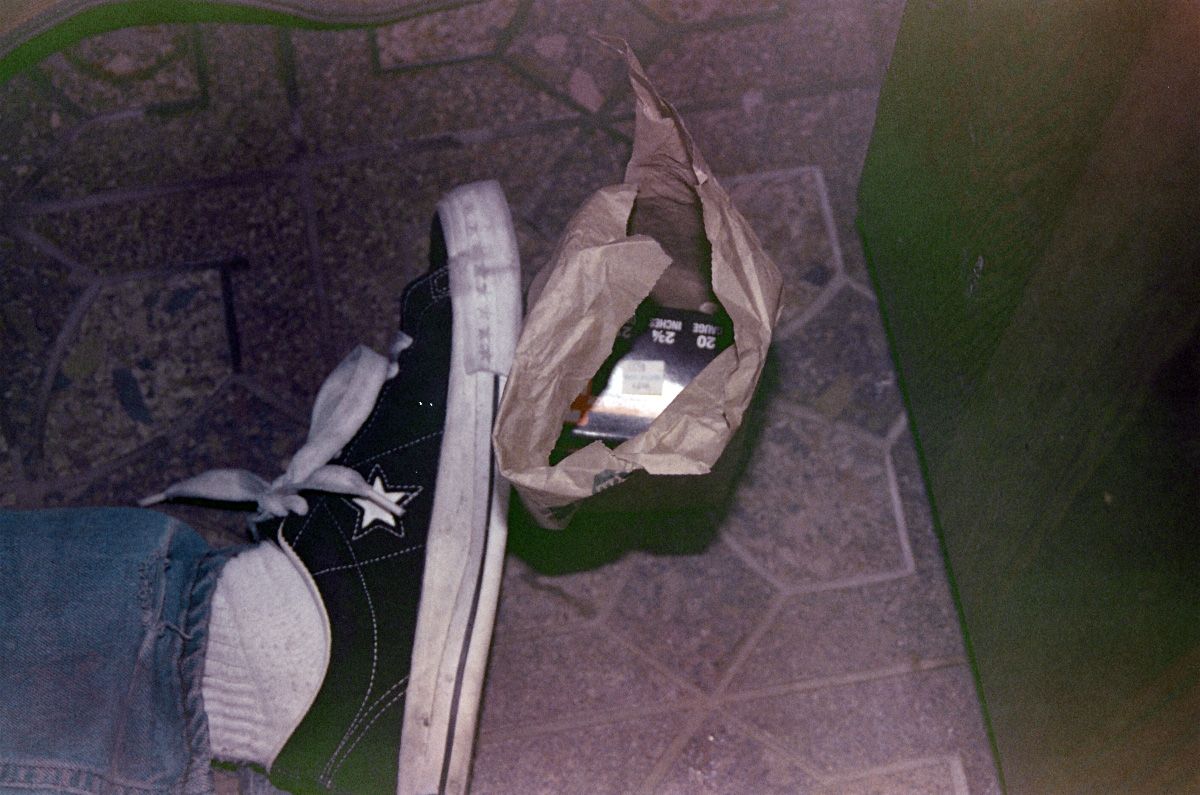 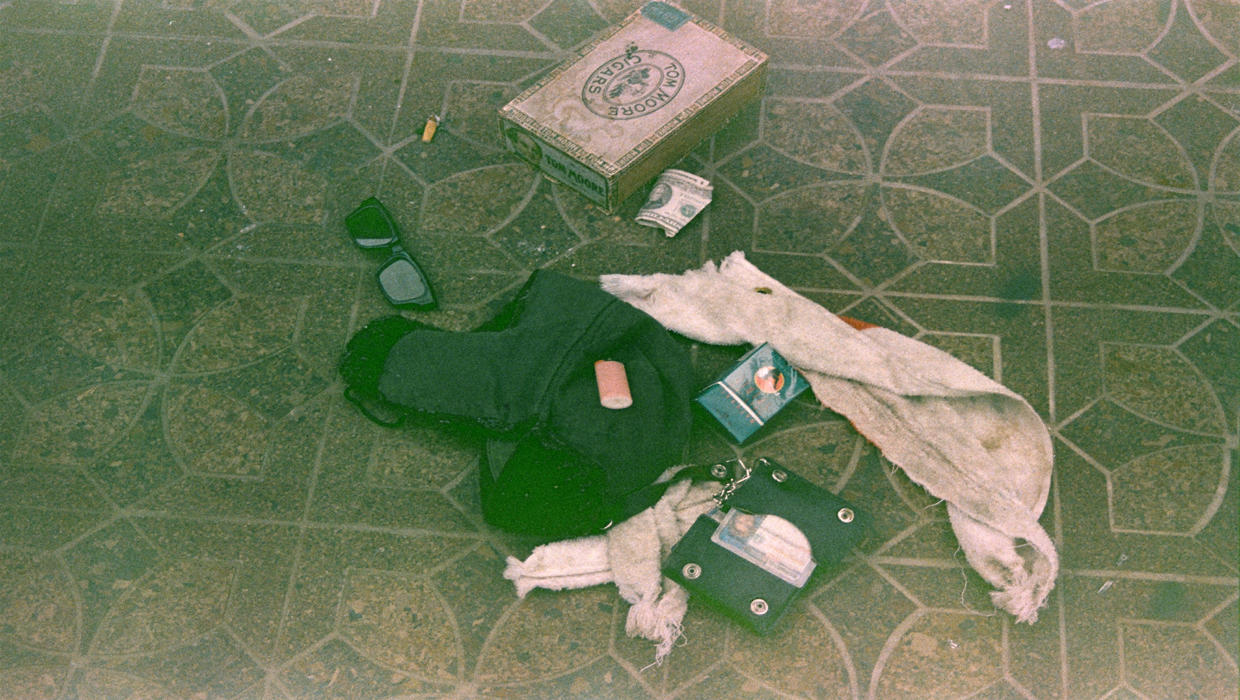 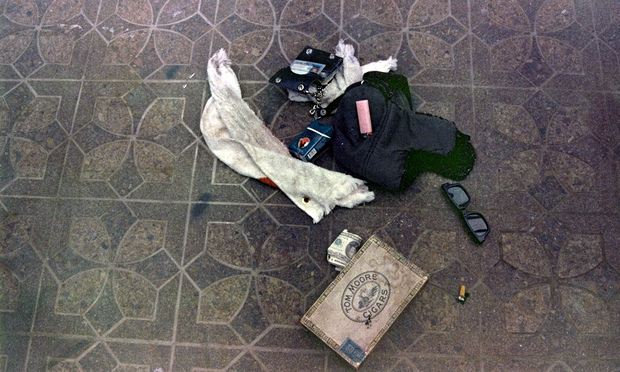 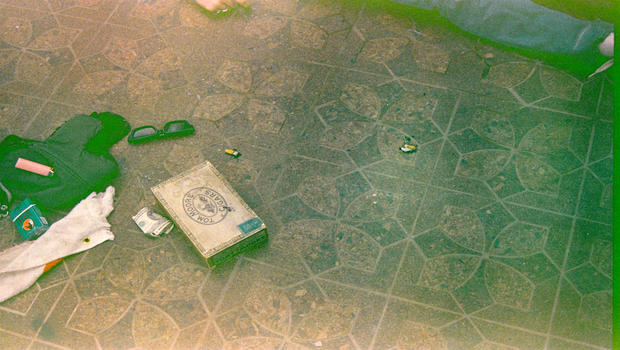 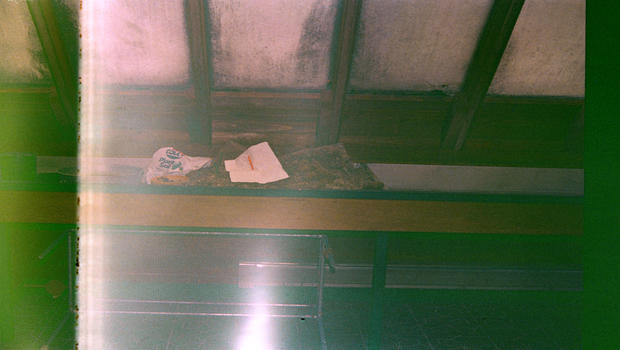 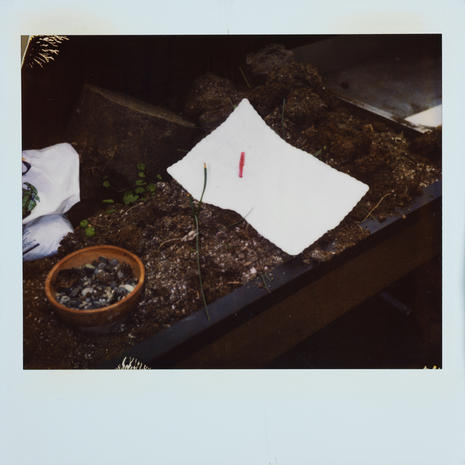 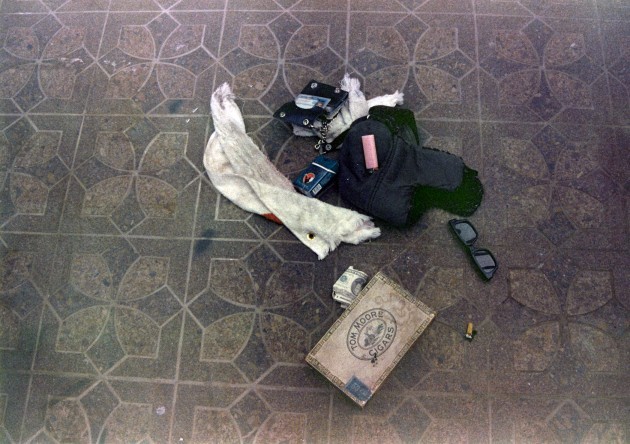 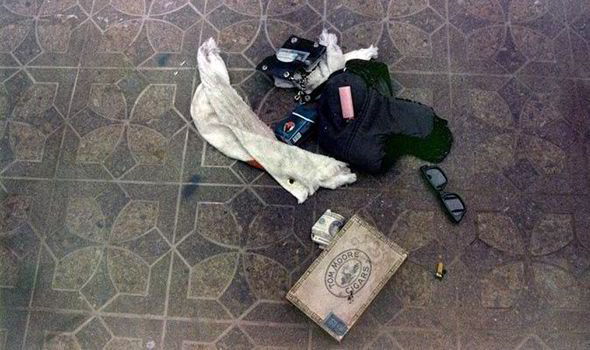 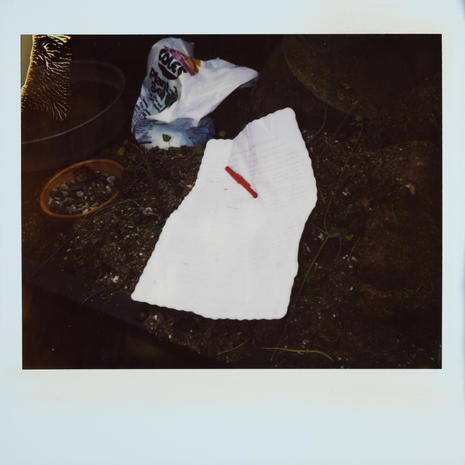 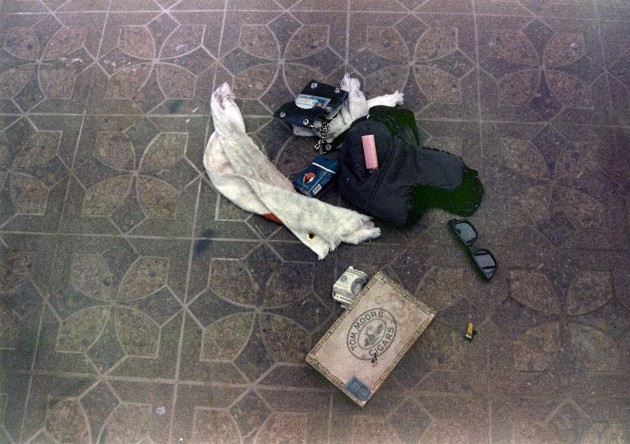 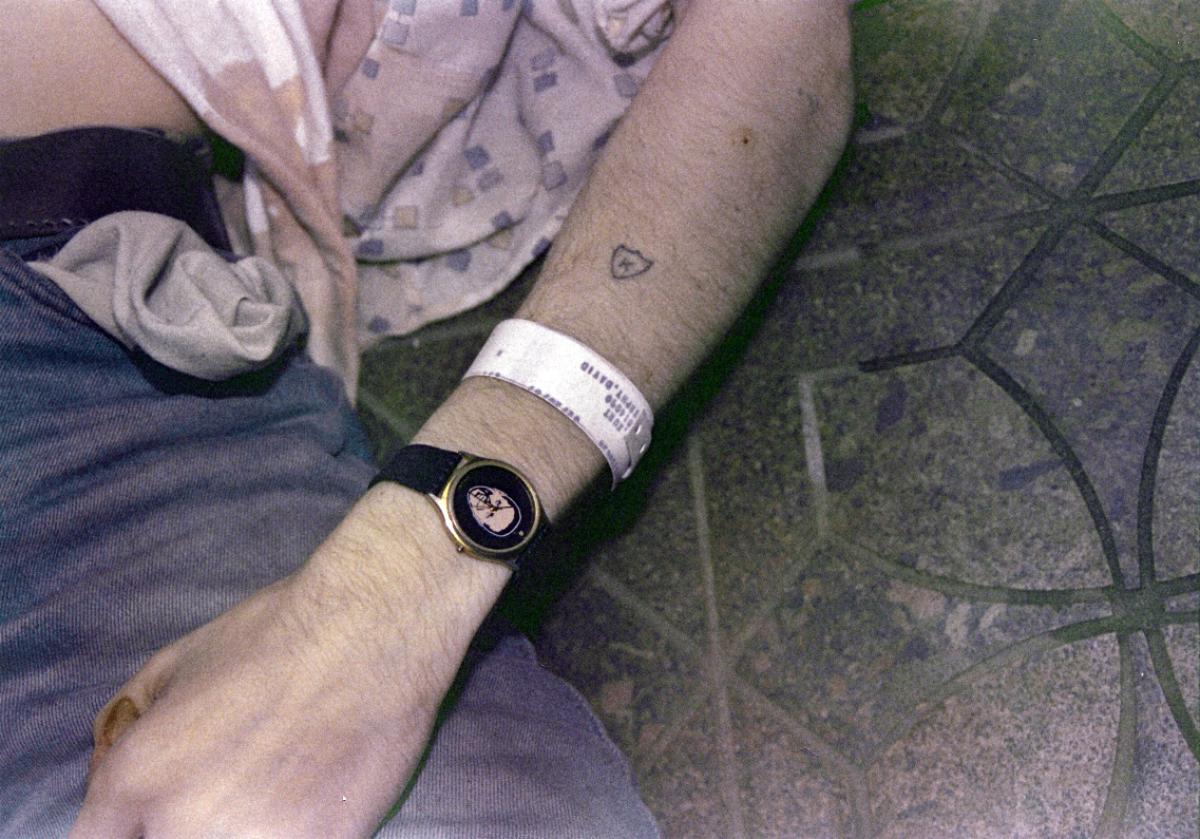 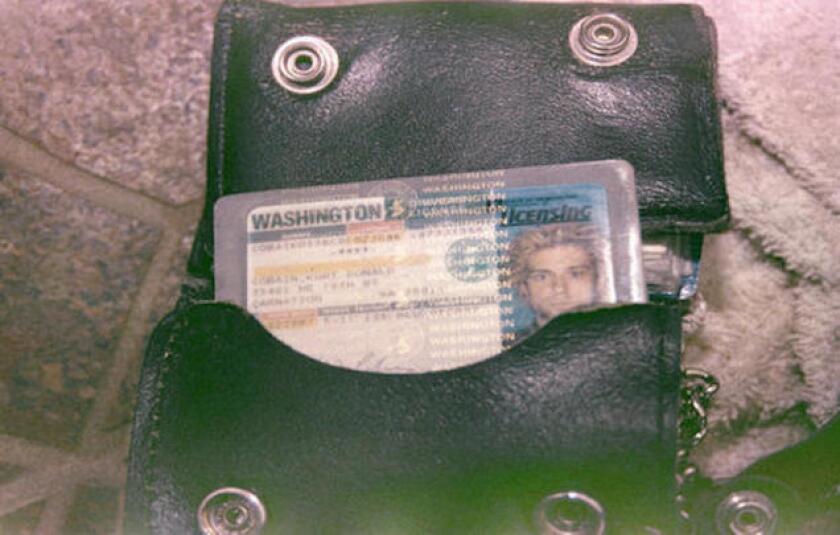