Ken Olandt is best known for his lead starring role as Detective Zachary Stone in the syndicated series, Super Force (1990–1992, 48 episodes). He played male stripper Larry Kazamias in the comedy film, Summer School. He starred in the 1993 horror film, Leprechaun starring Jennifer Aniston and had a recurring role as "Dooley" in the second season of Riptide (1984). He guest-starred as Lydia's innocent alien brother Nigel, in a 1985 episode of V. He made guest appearances on such shows as Supercarrier, Hotel, Rags to Riches, The Young and the Restless, 21 Jump Street, Highway to Heaven, Matt Houston, The Fall Guy, The A-Team, Pacific Blue, JAG, Murder, She Wrote, and Star Trek: The Next Generation. 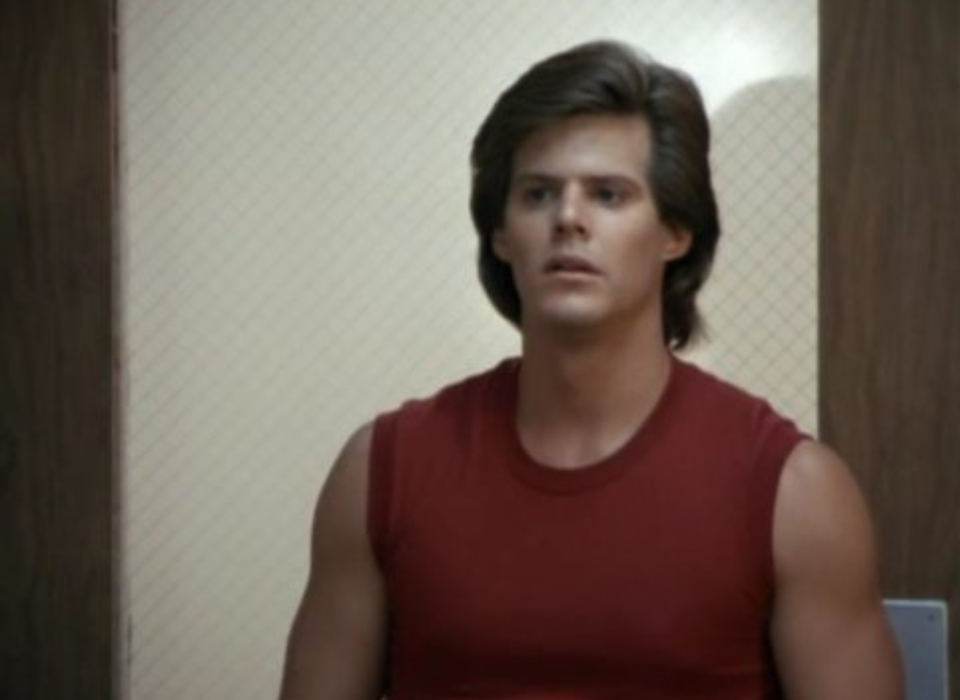 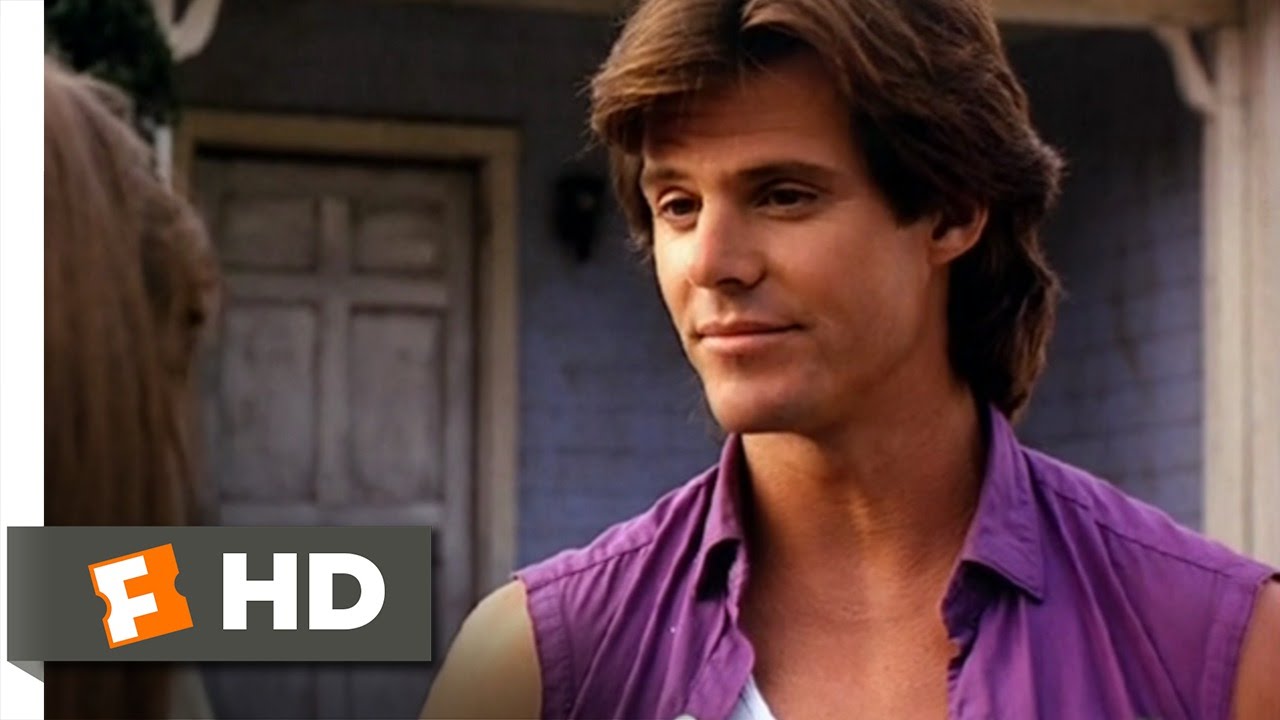 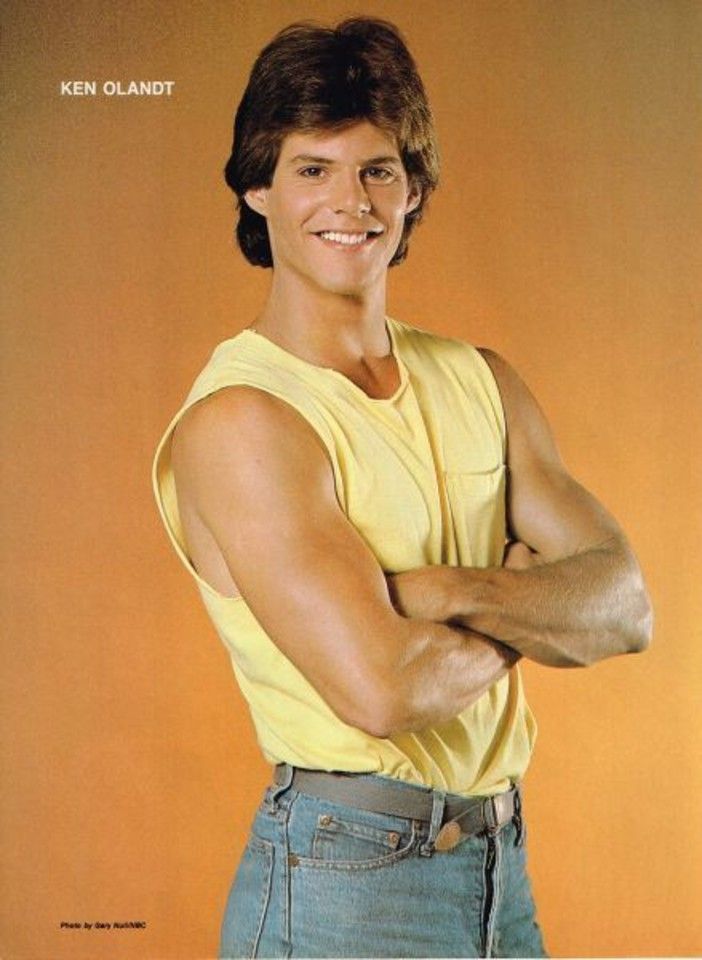 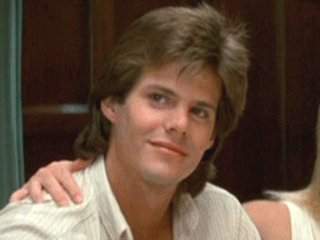 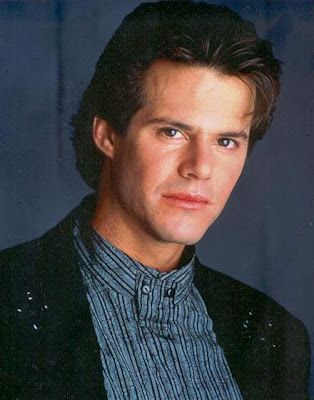 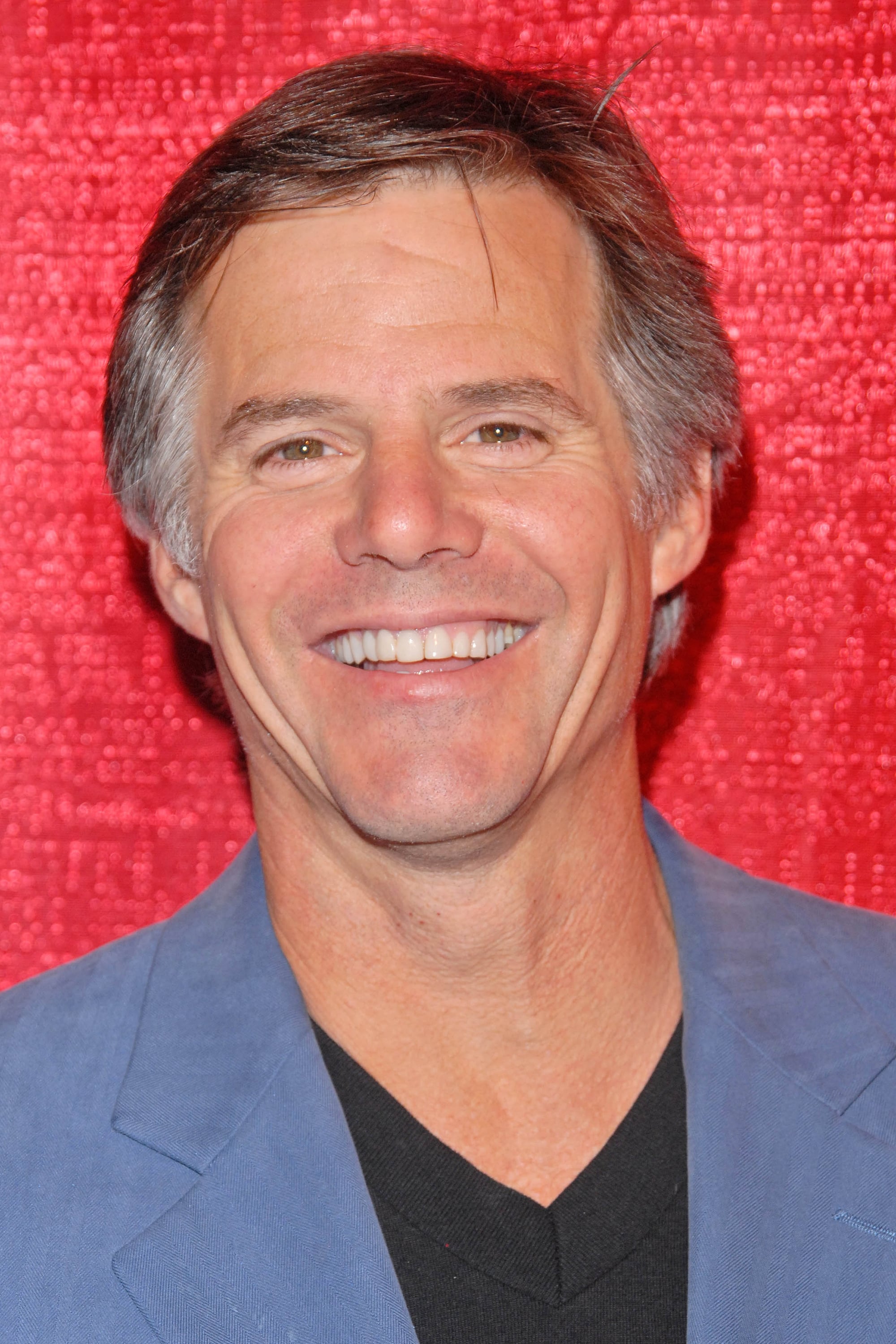 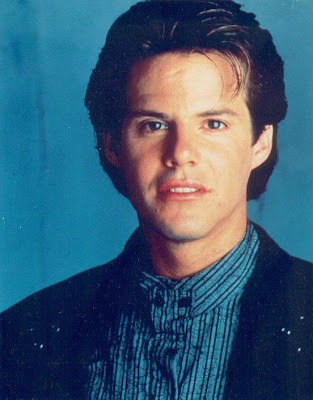 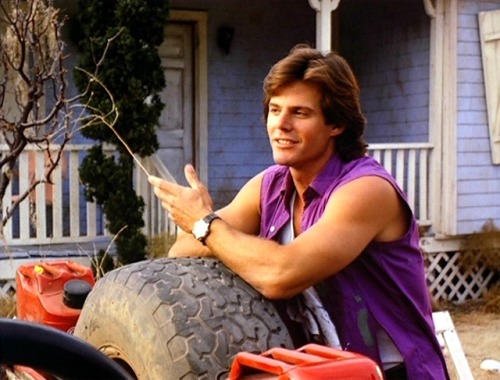 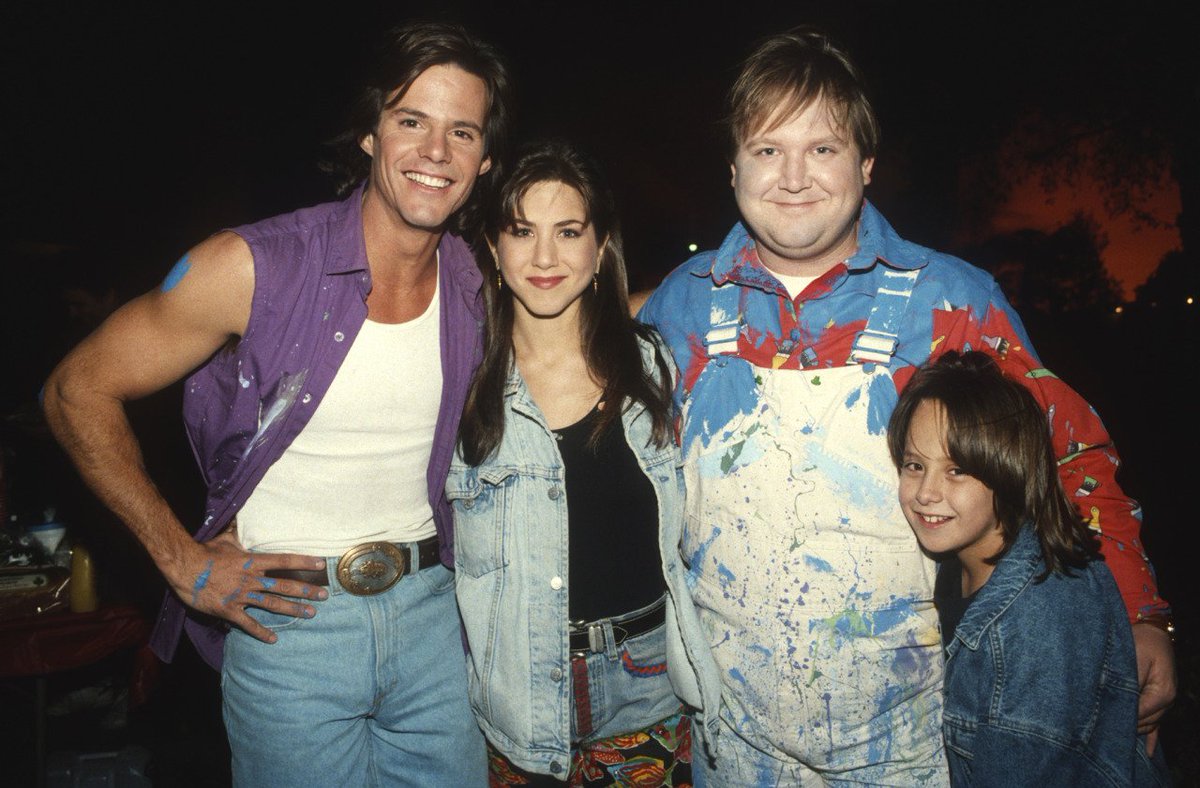 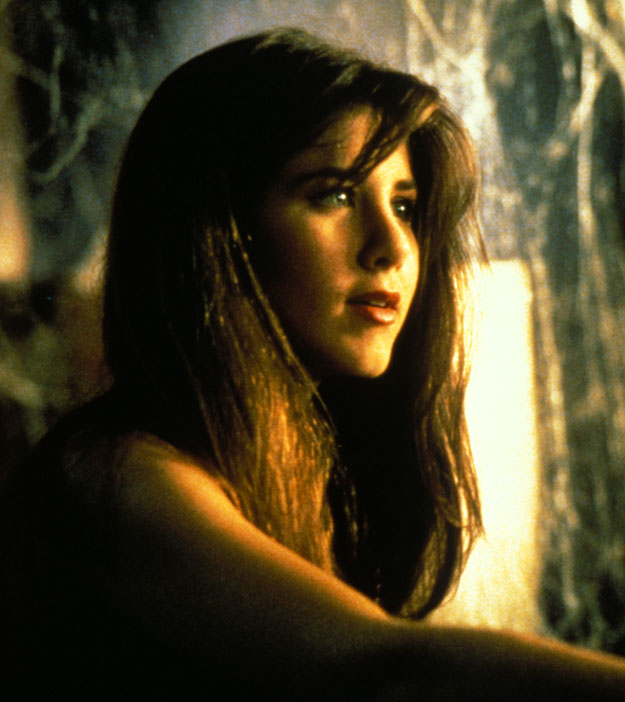 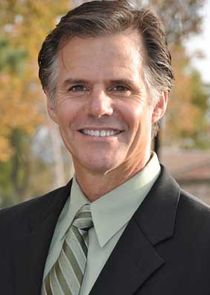 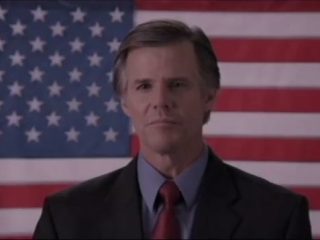 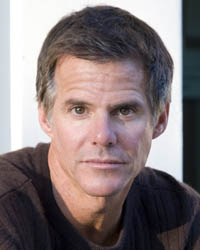 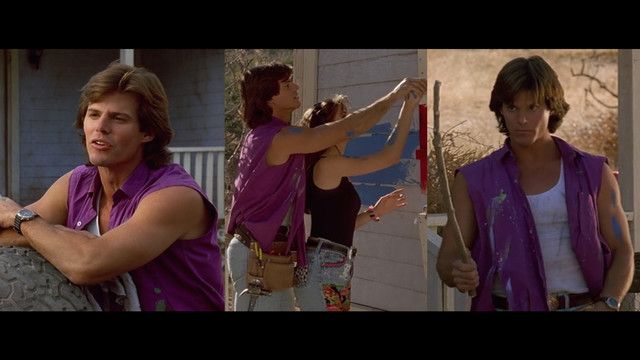 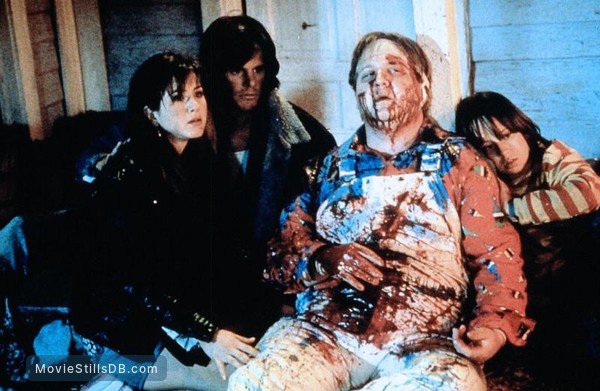 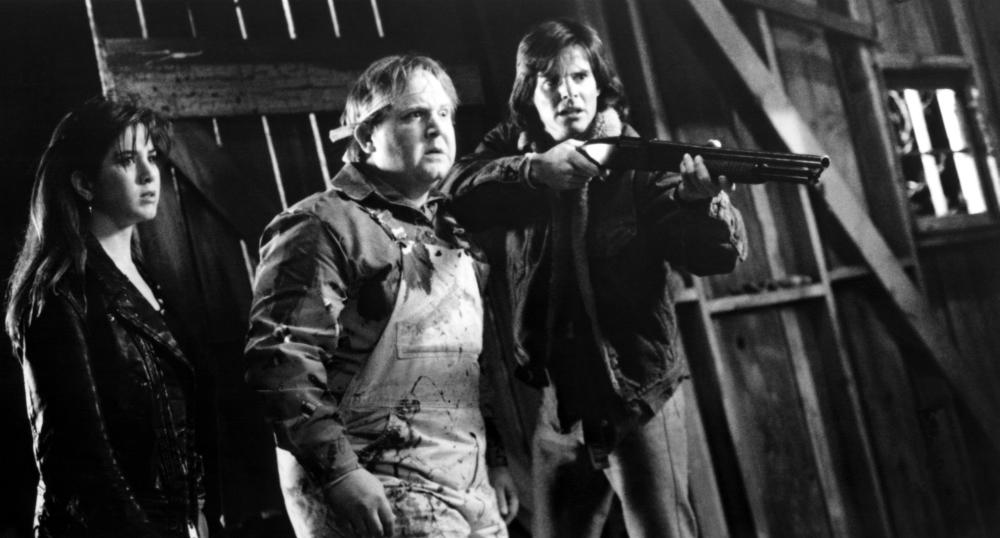 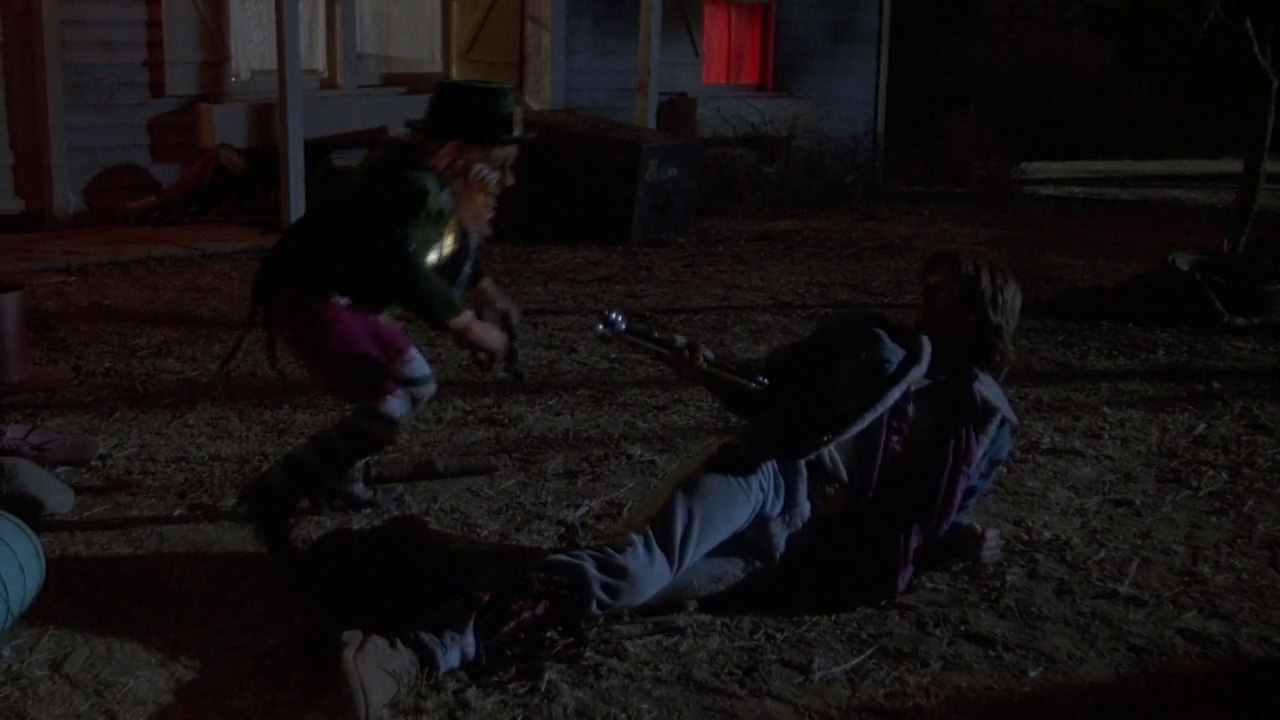 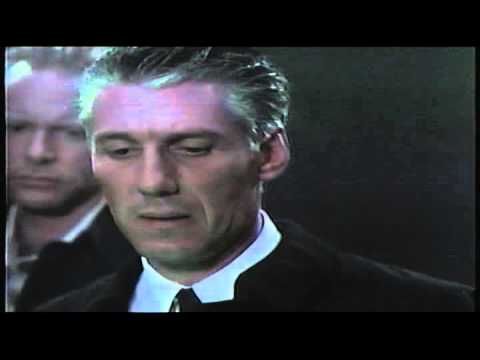