Born in Reading, Middleton grew up in Bucklebury, Berkshire. She was educated at St Andrew's School and Marlborough College before studying art history at the University of St Andrews in Scotland, where she met William in 2001. She held jobs in retail and marketing and pursued charity work before their engagement was announced in November 2010. They married on 29 April 2011 at Westminster Abbey. The couple's children—Prince George, Princess Charlotte, and Prince Louis of Cambridge—are third, fourth, and fifth in the line of succession to the British throne, respectively. 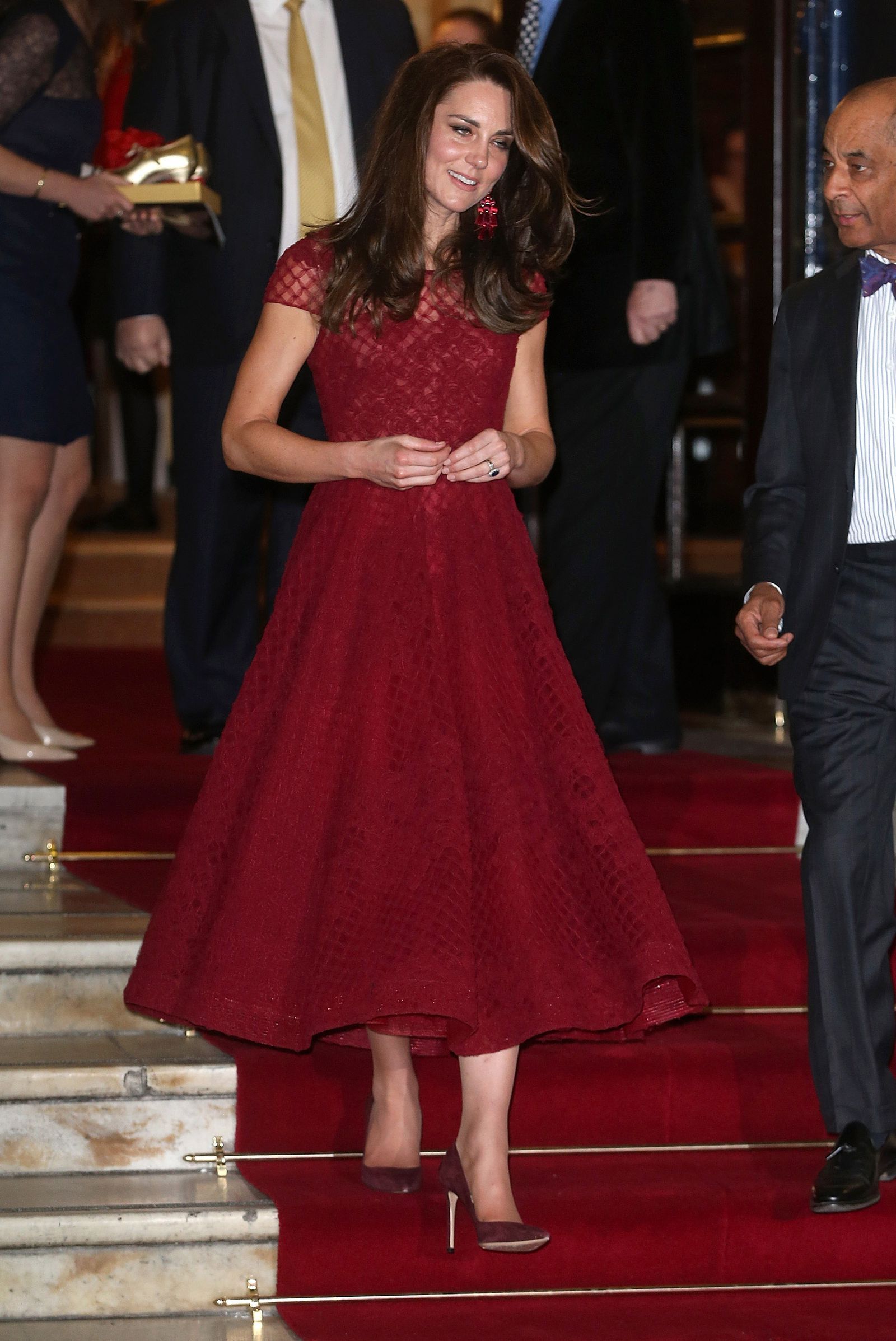 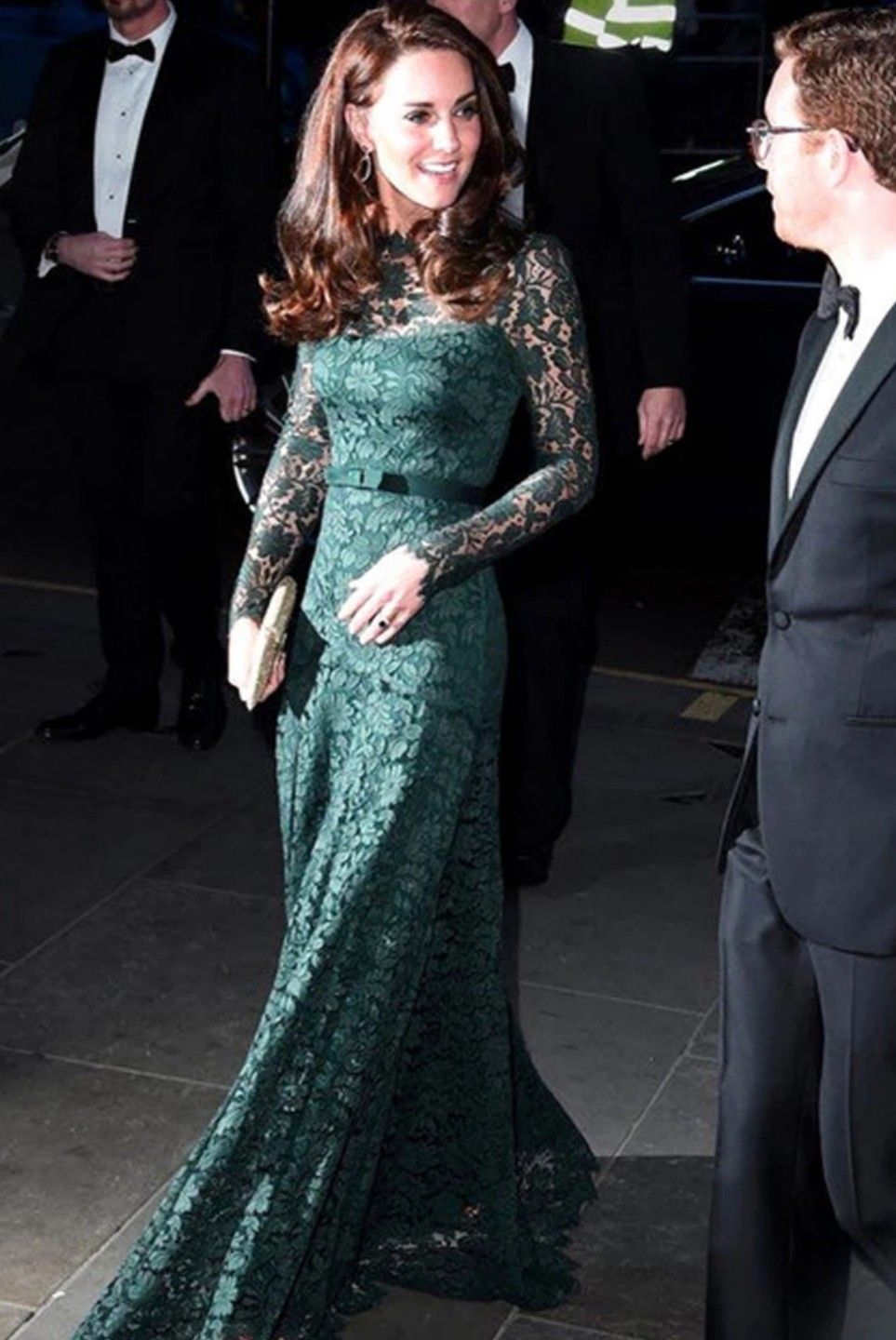 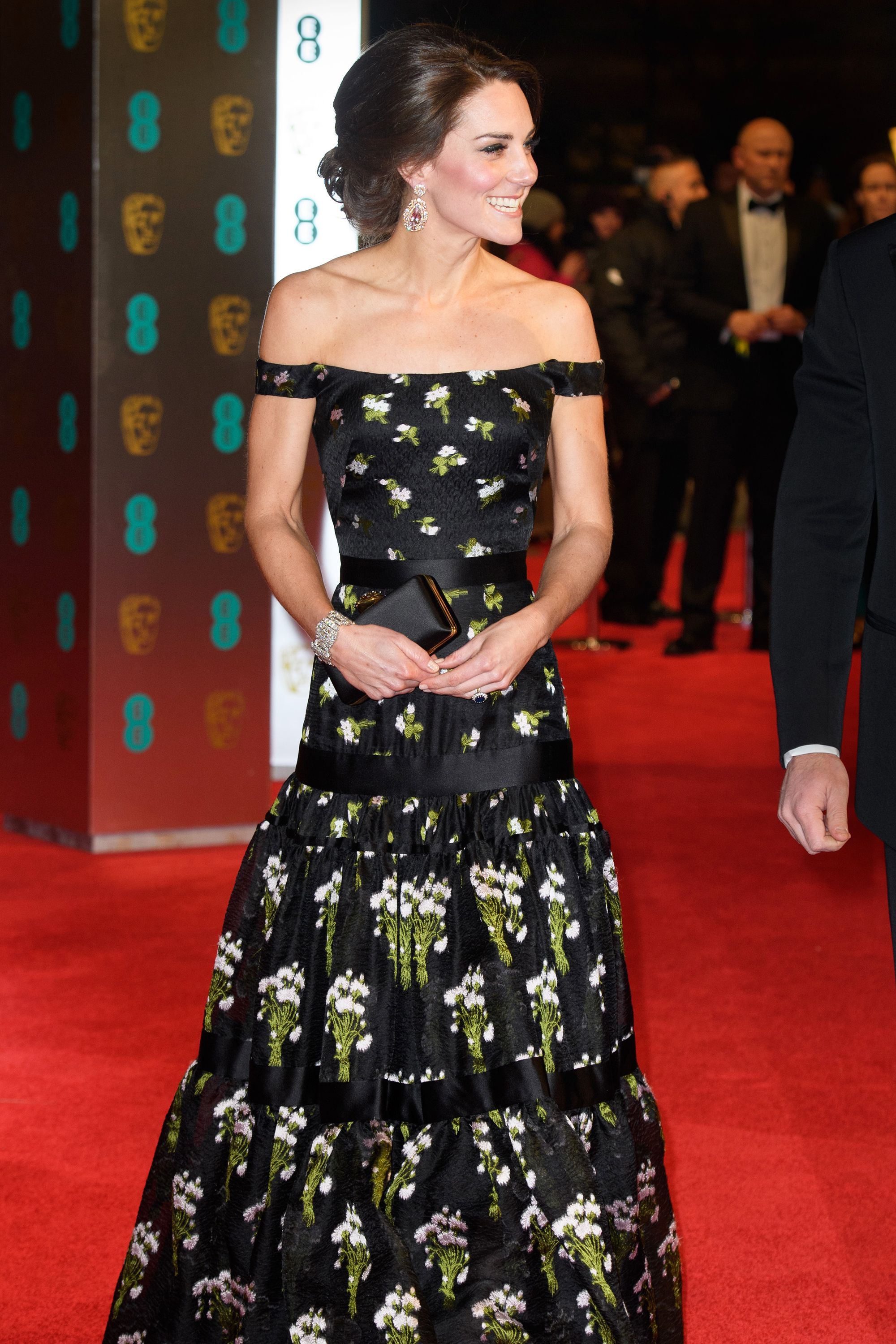 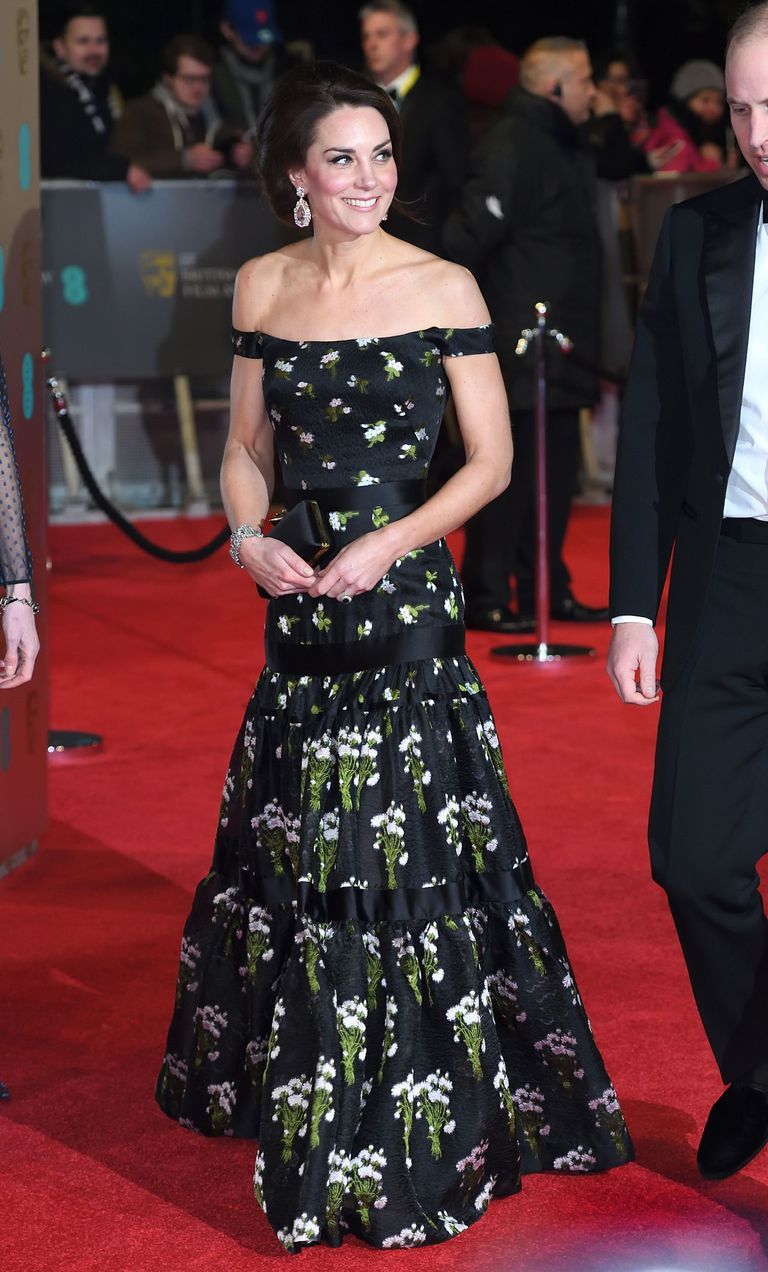 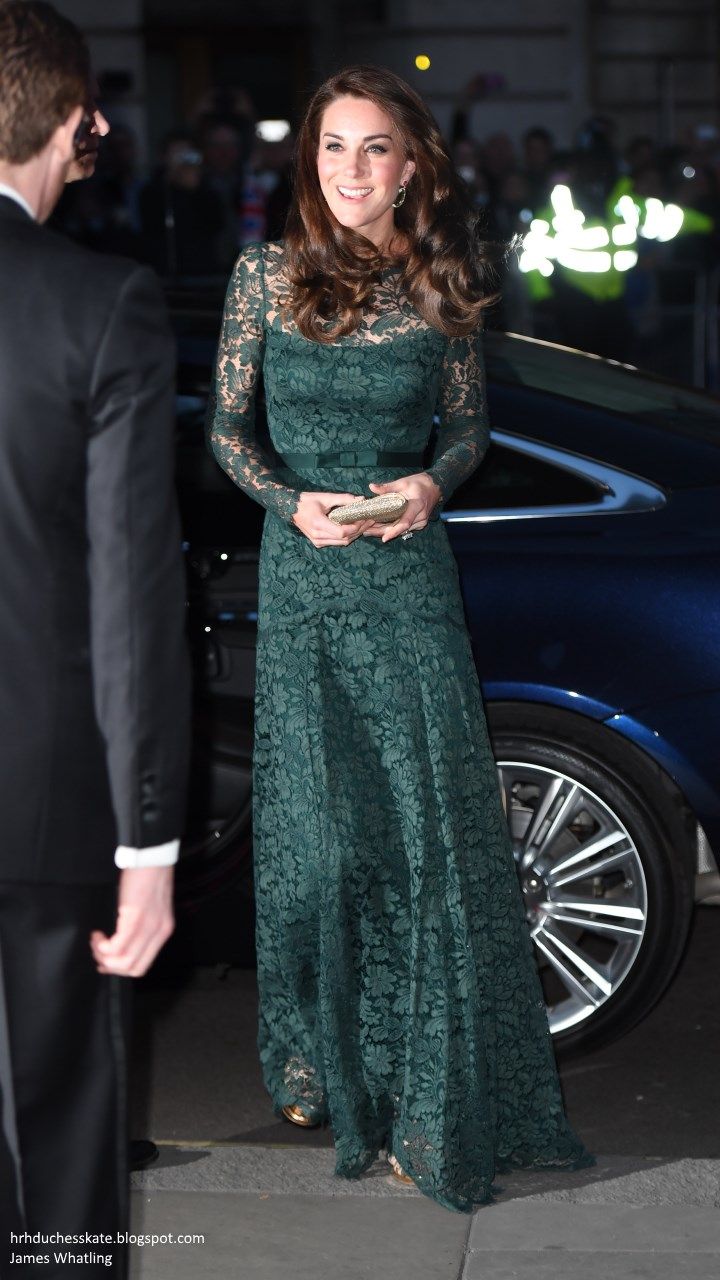 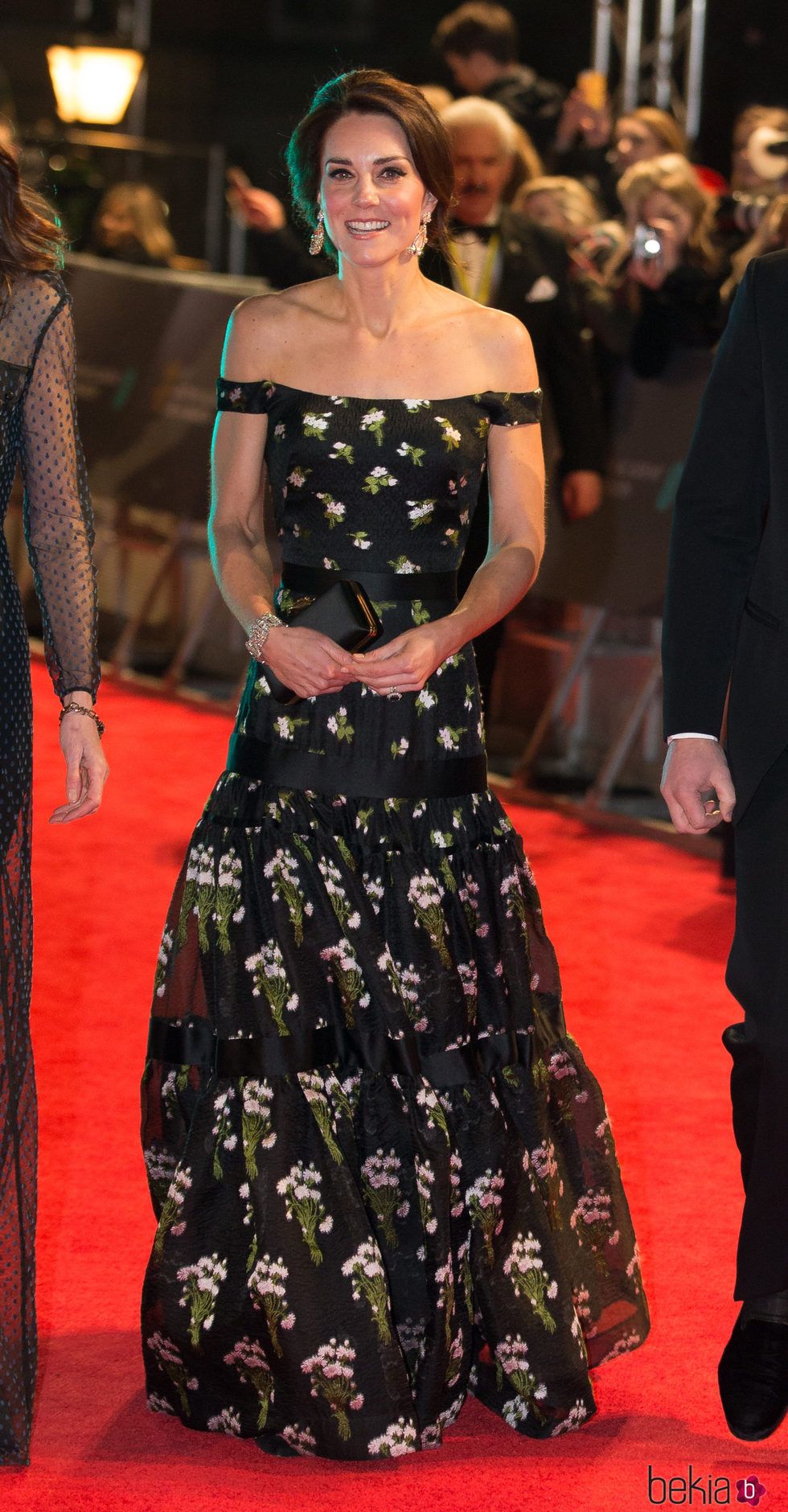 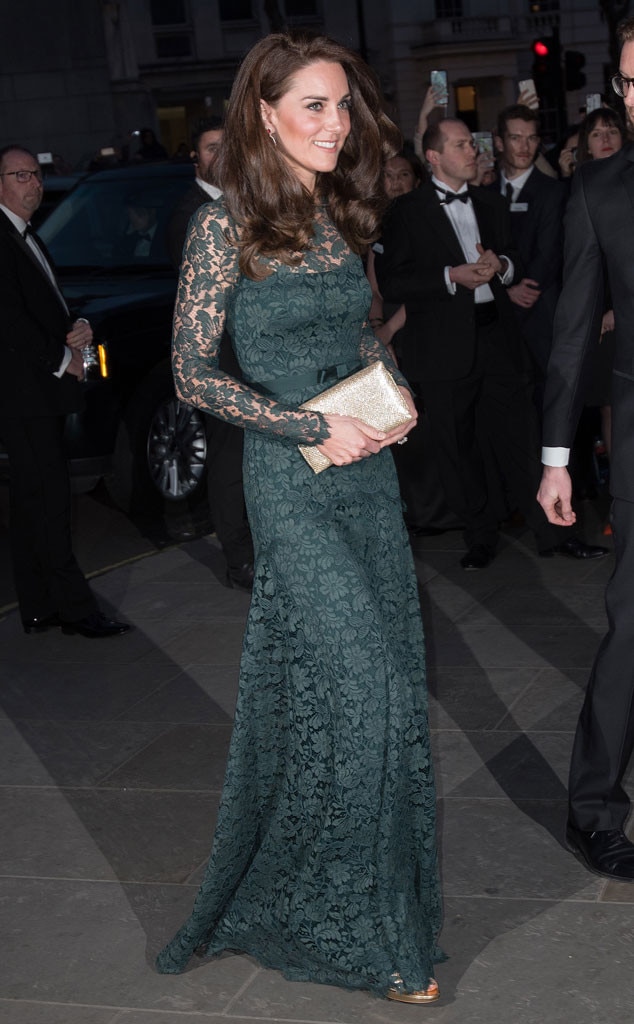 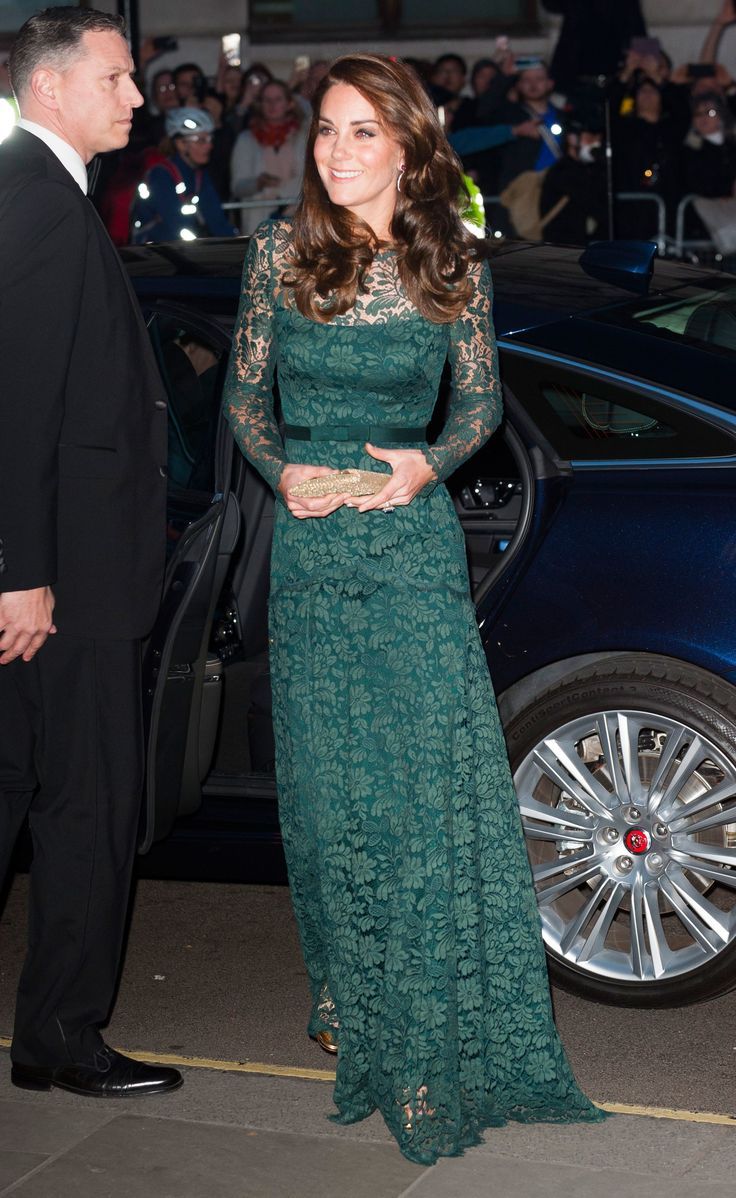 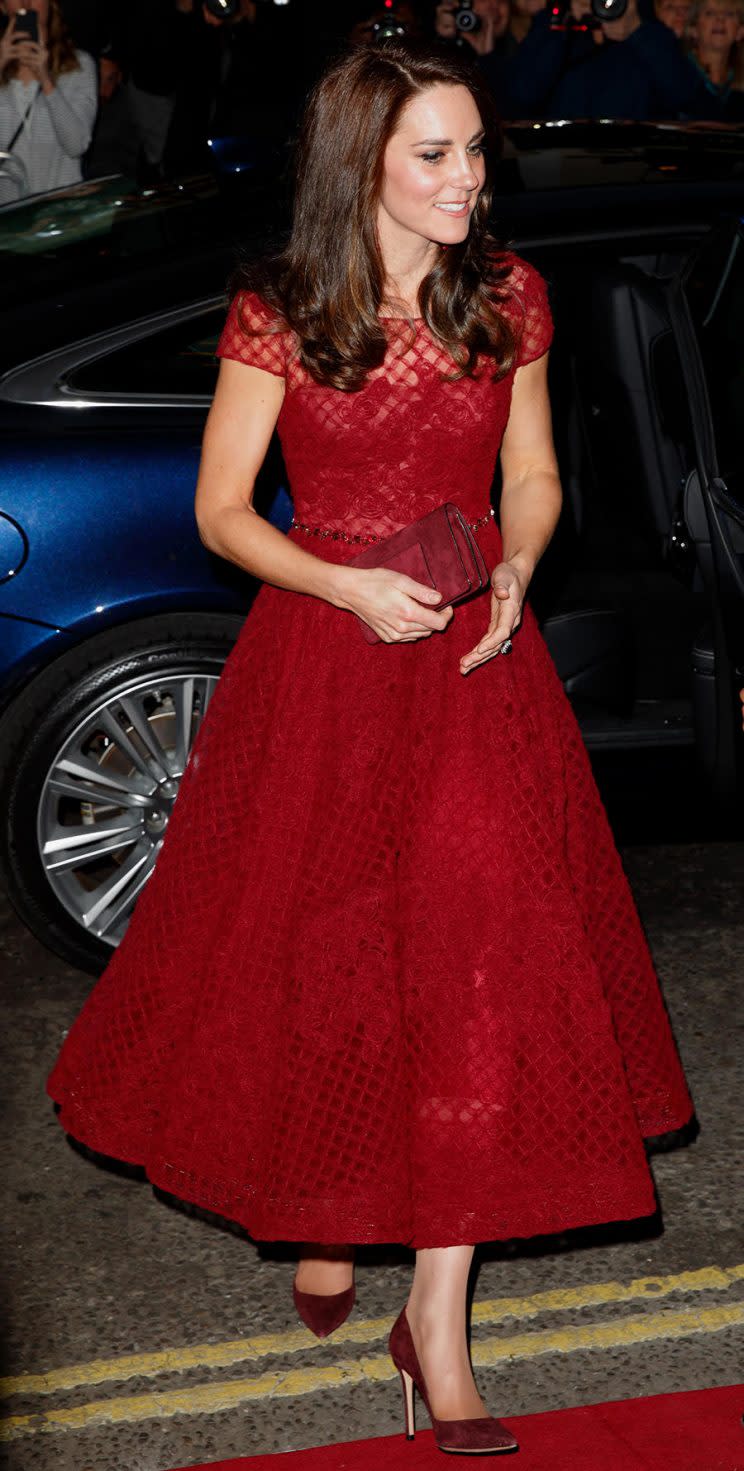 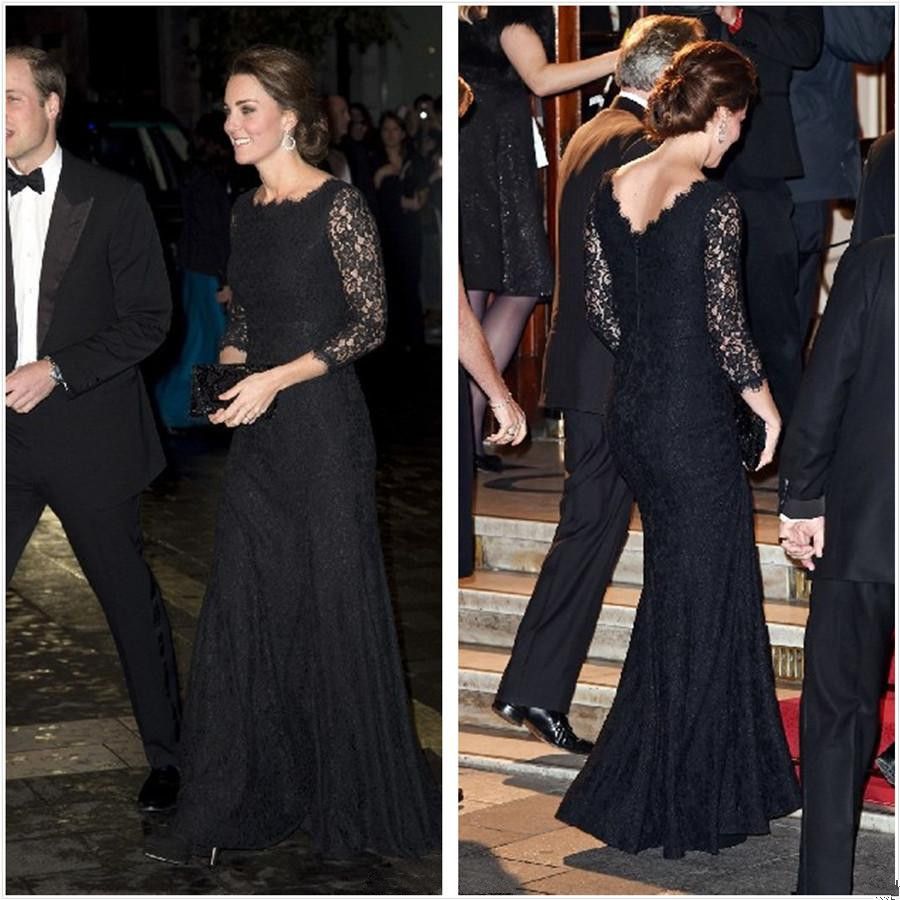 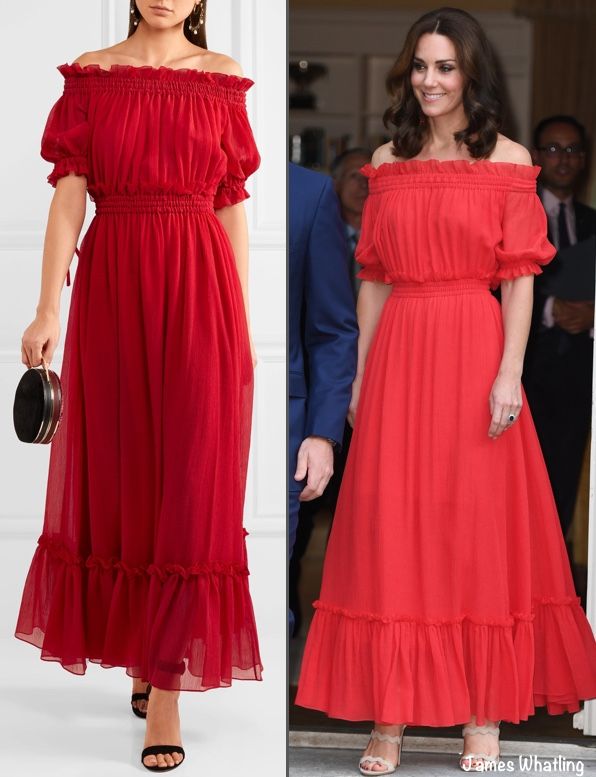 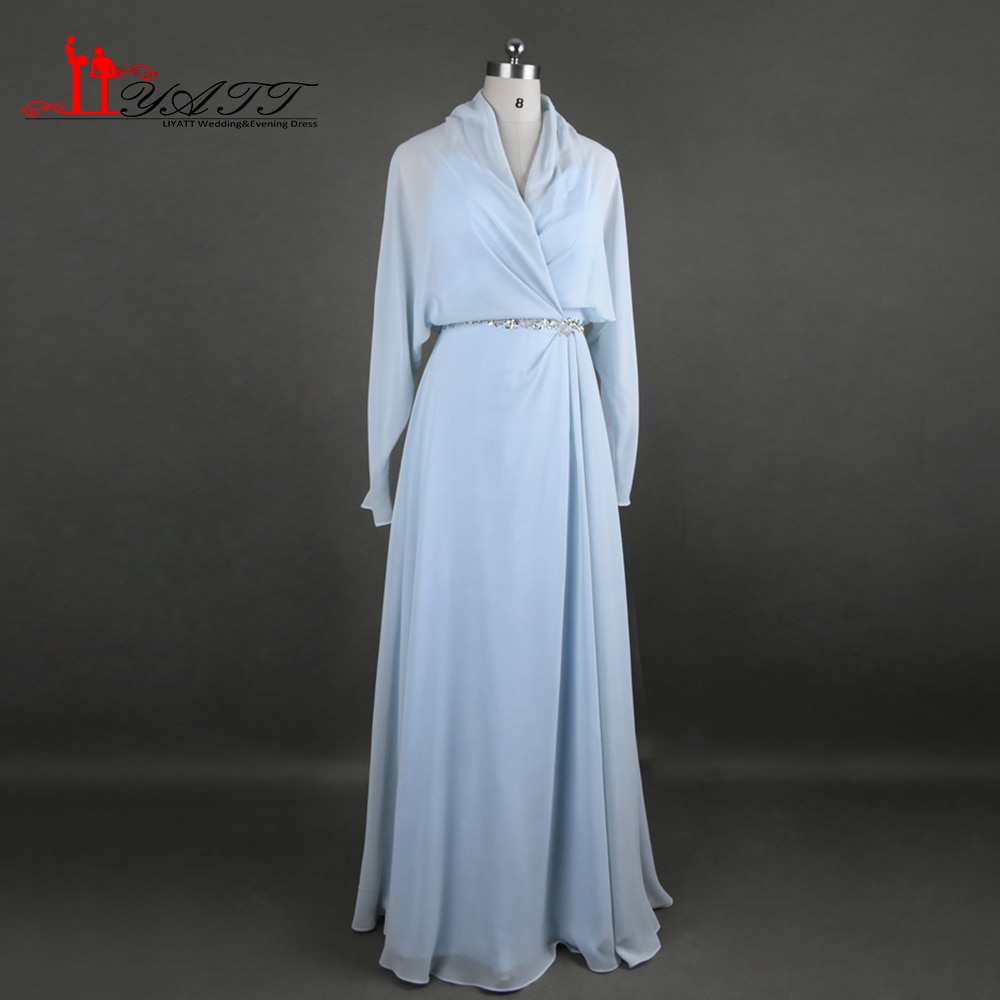 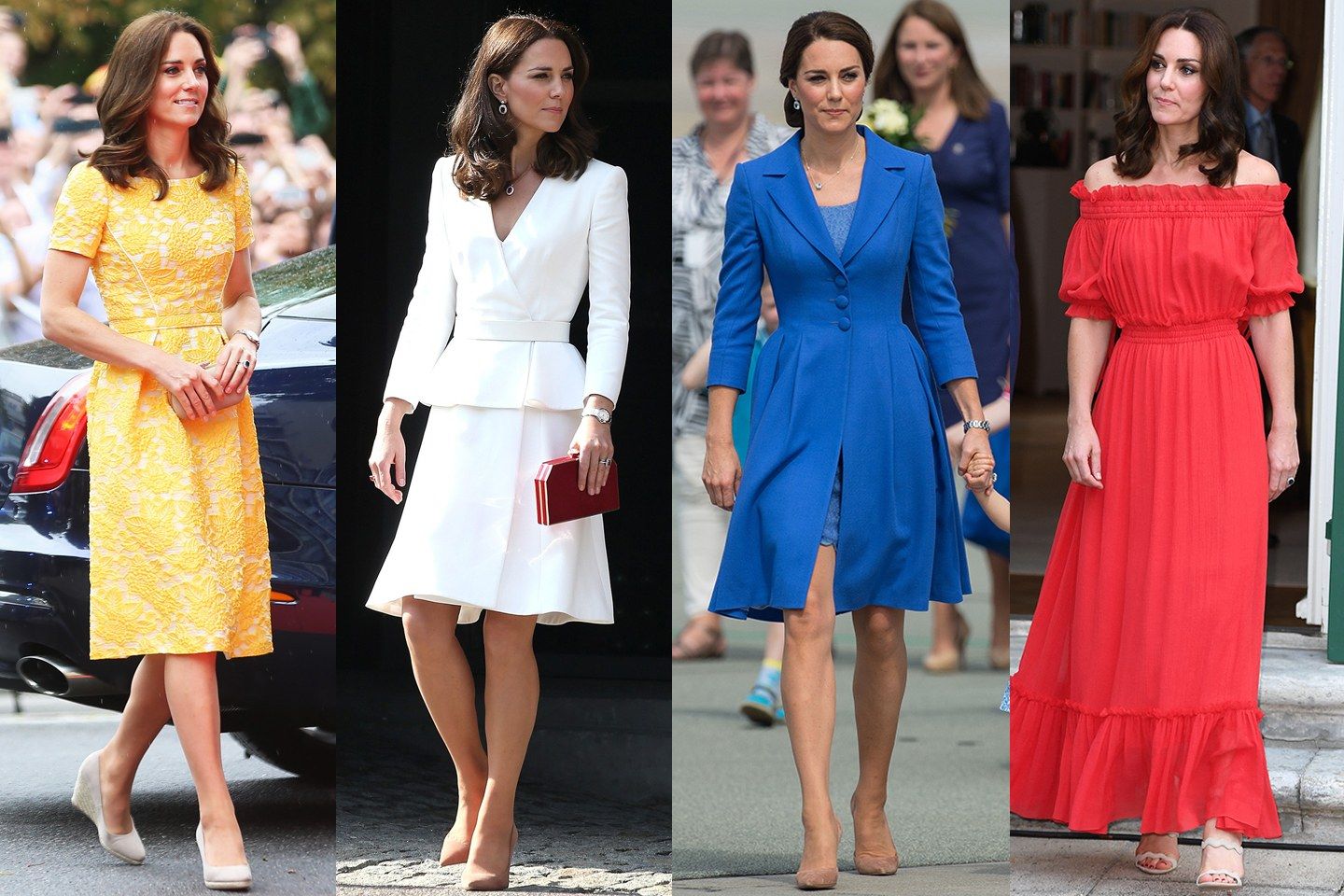 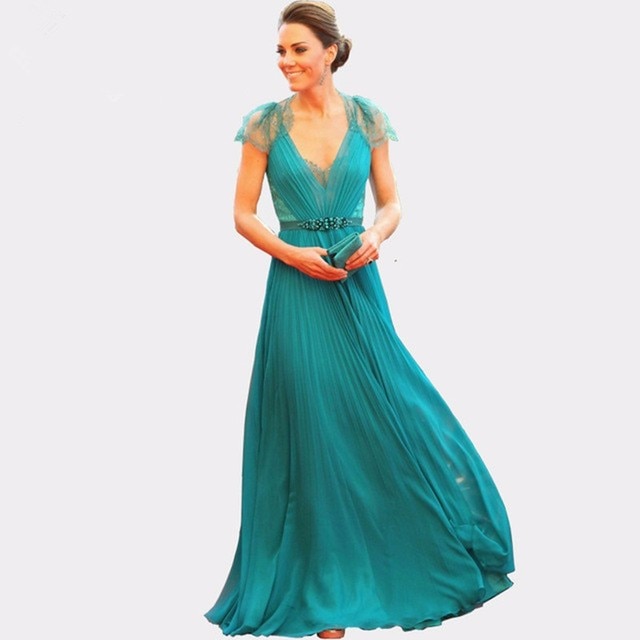 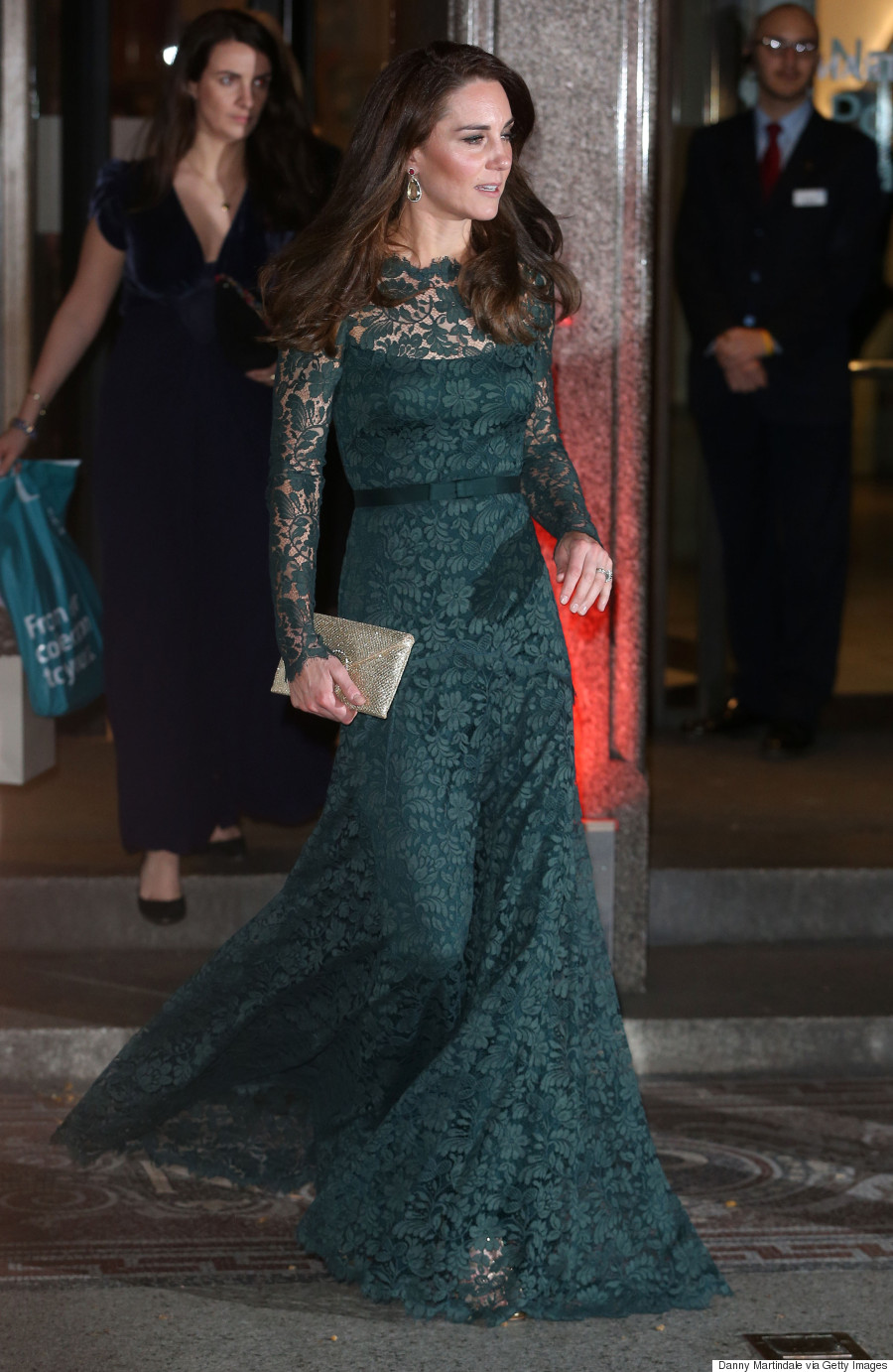 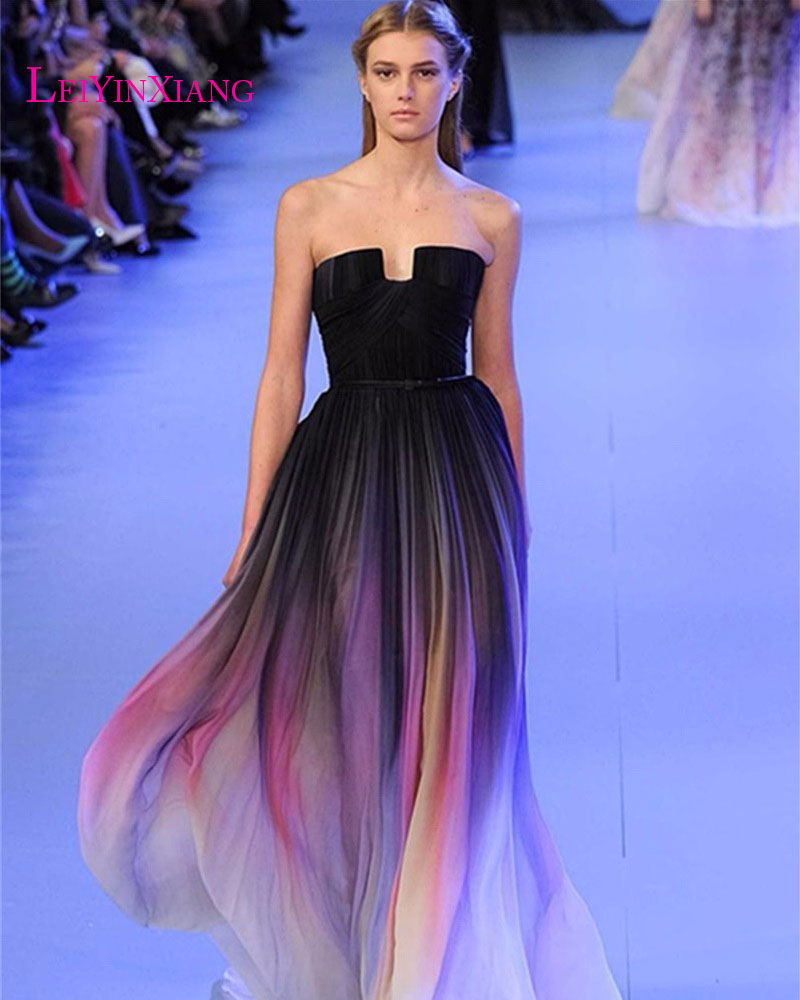 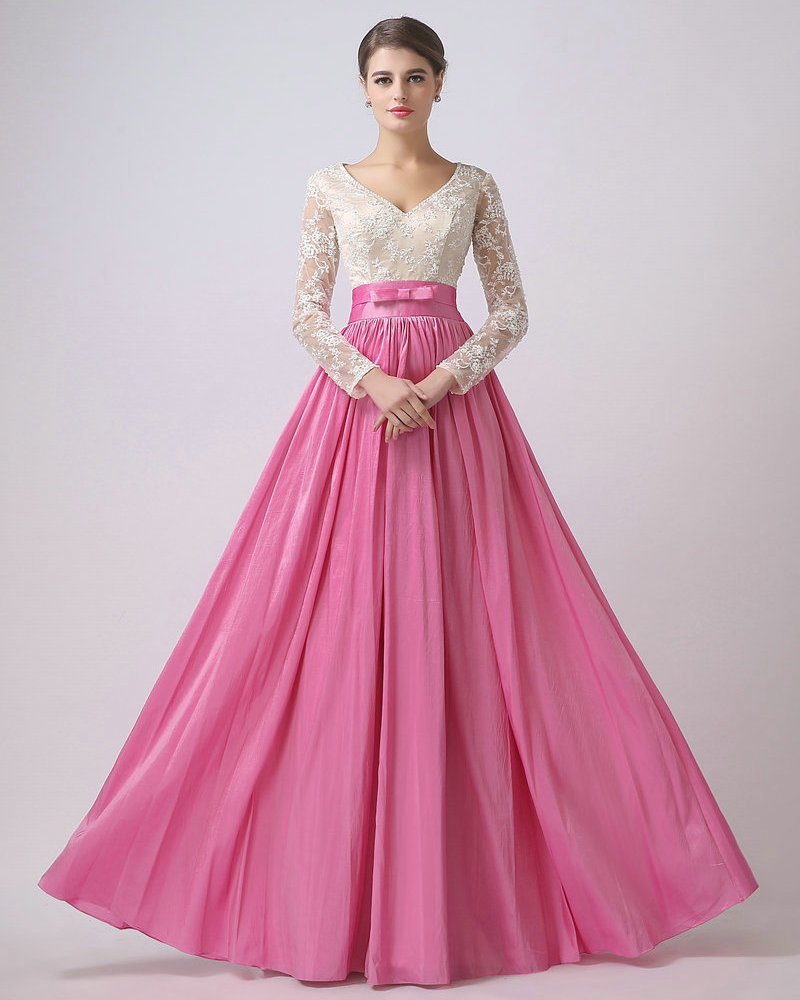 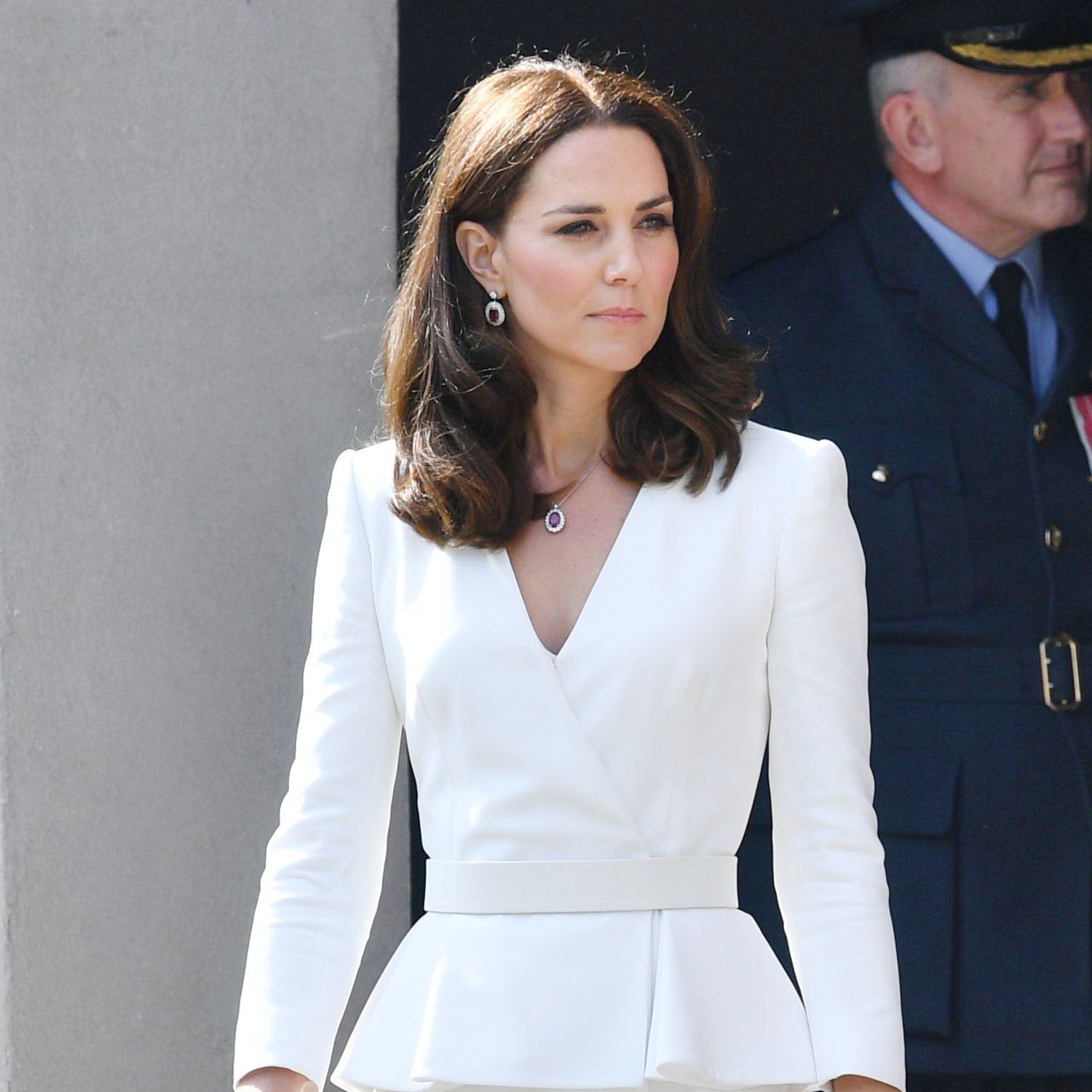 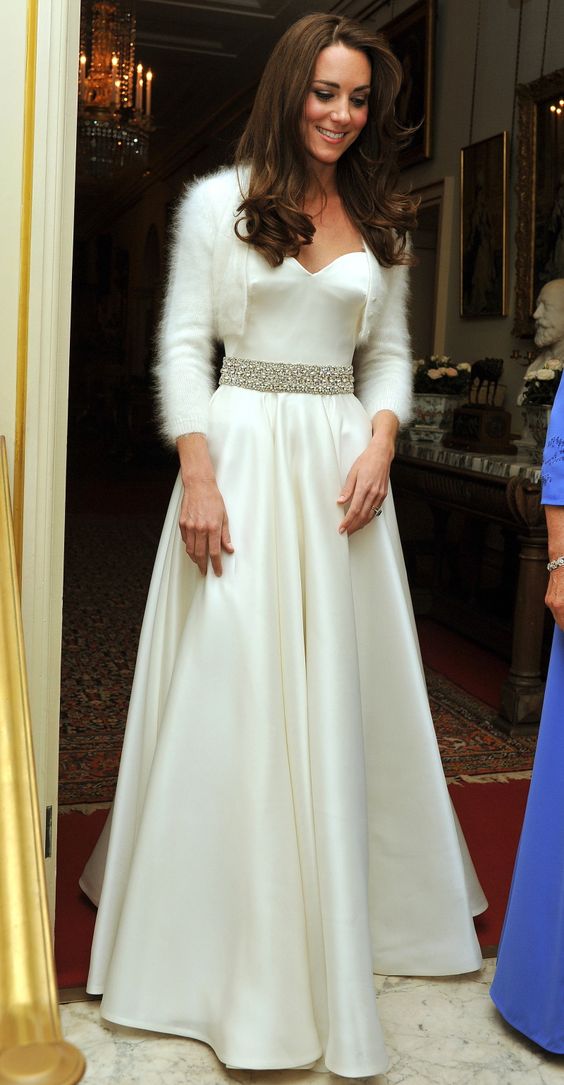 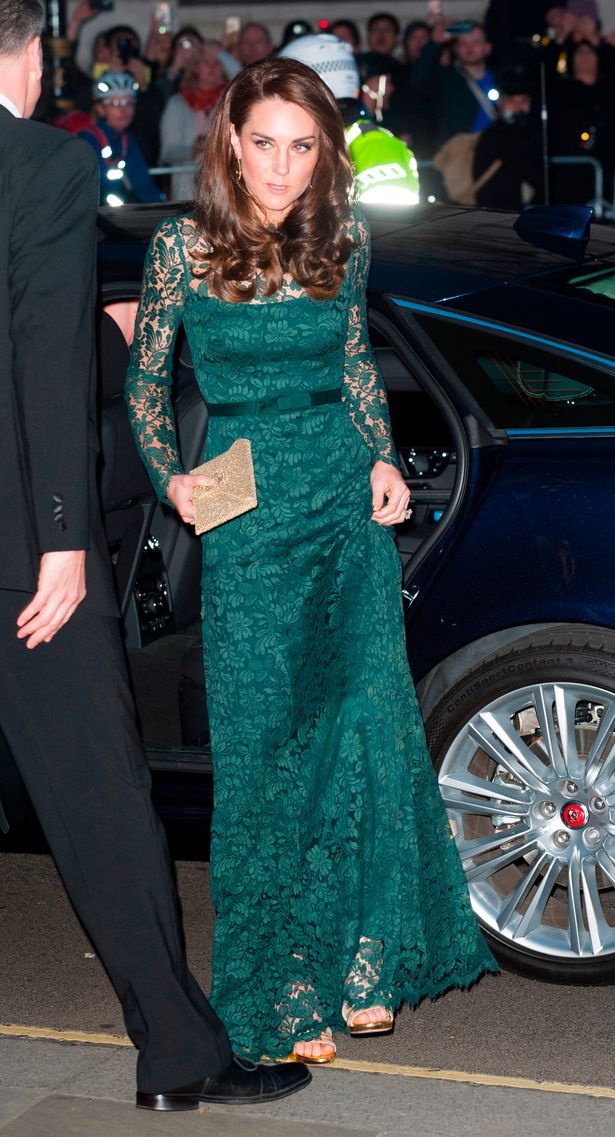 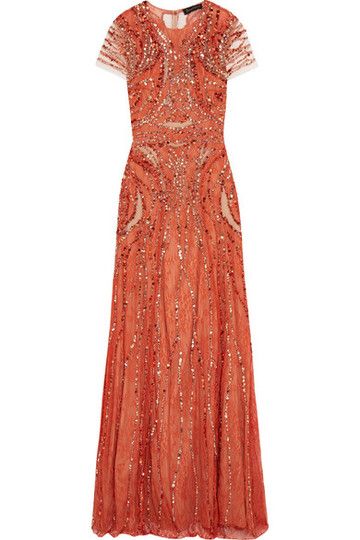 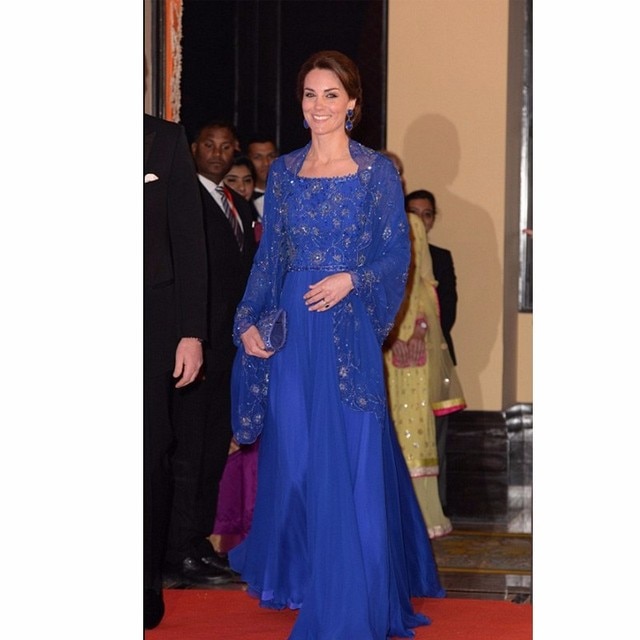 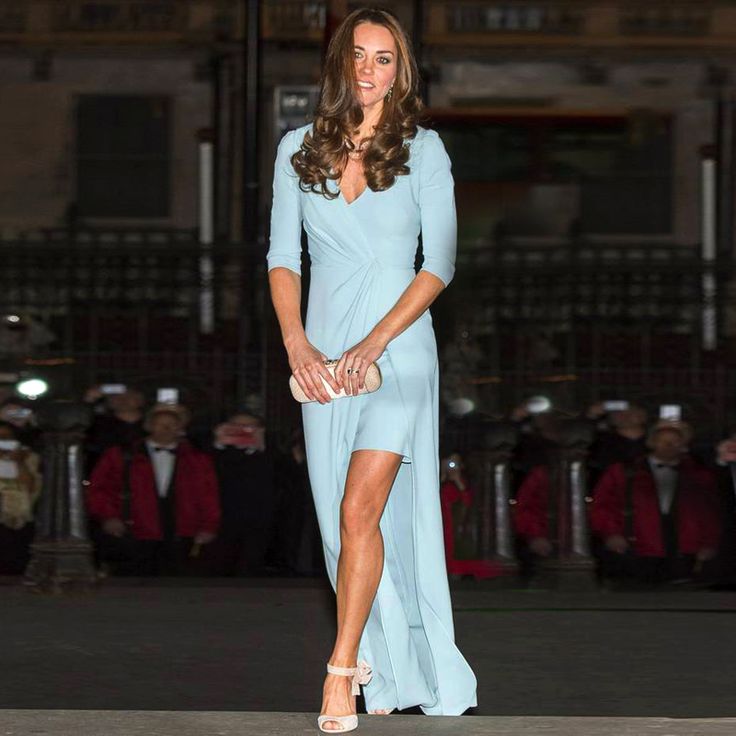 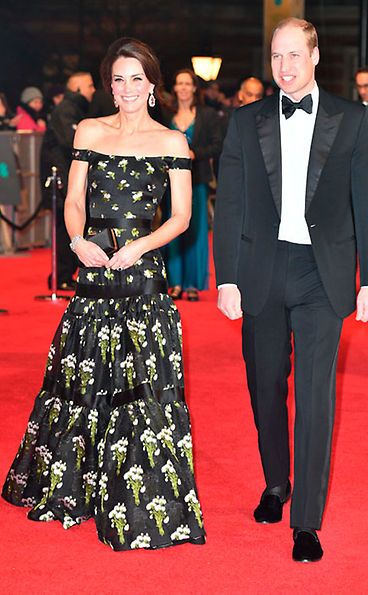 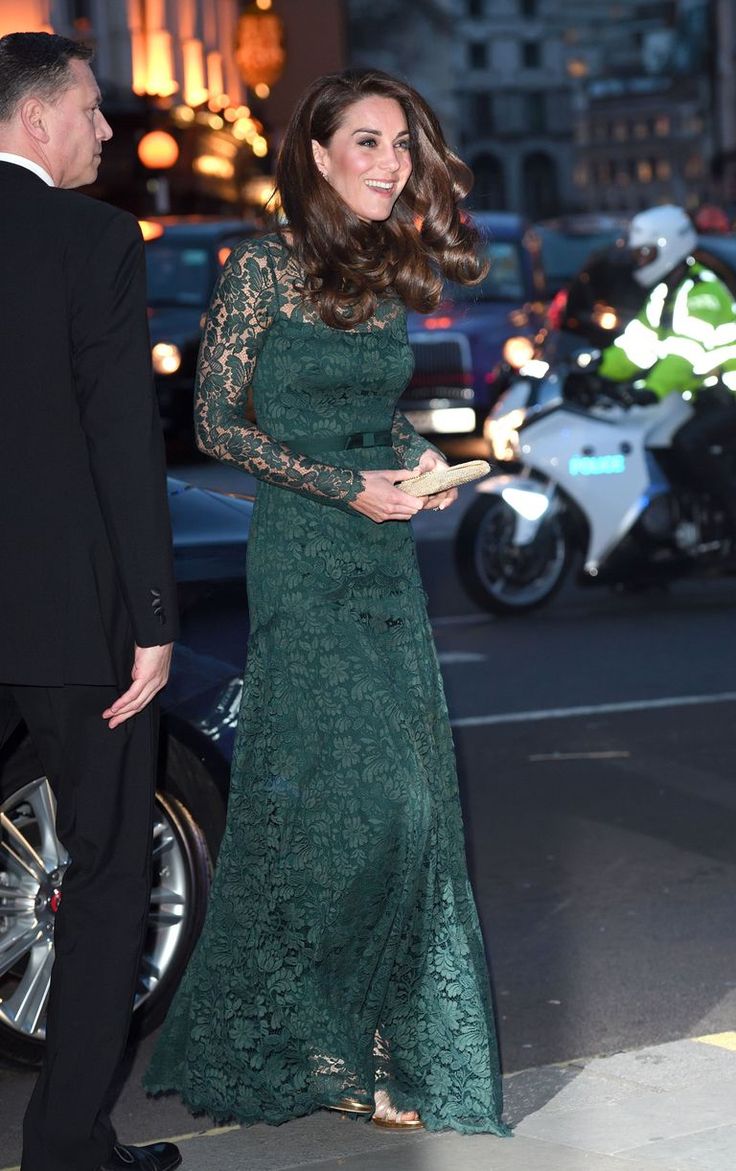 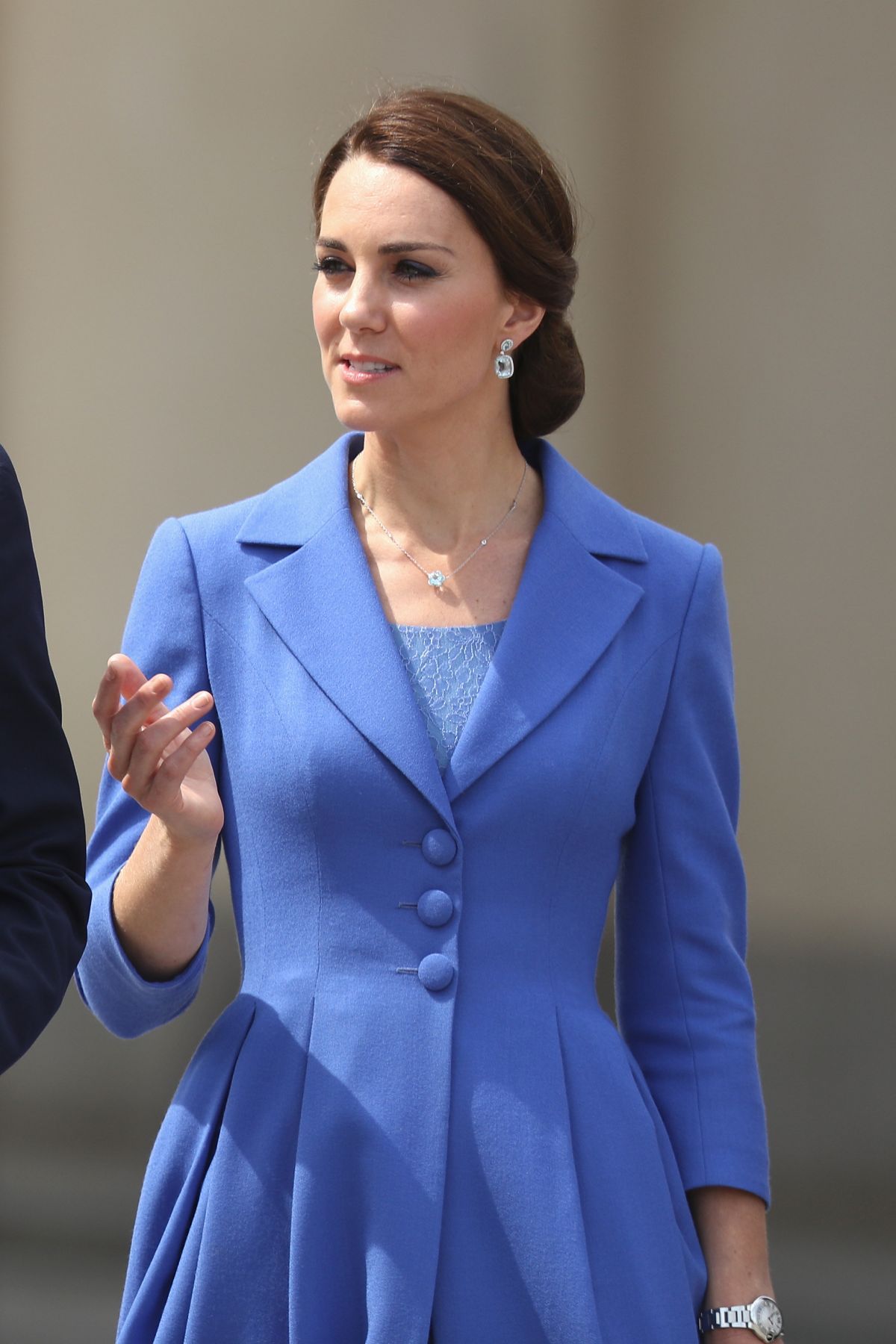 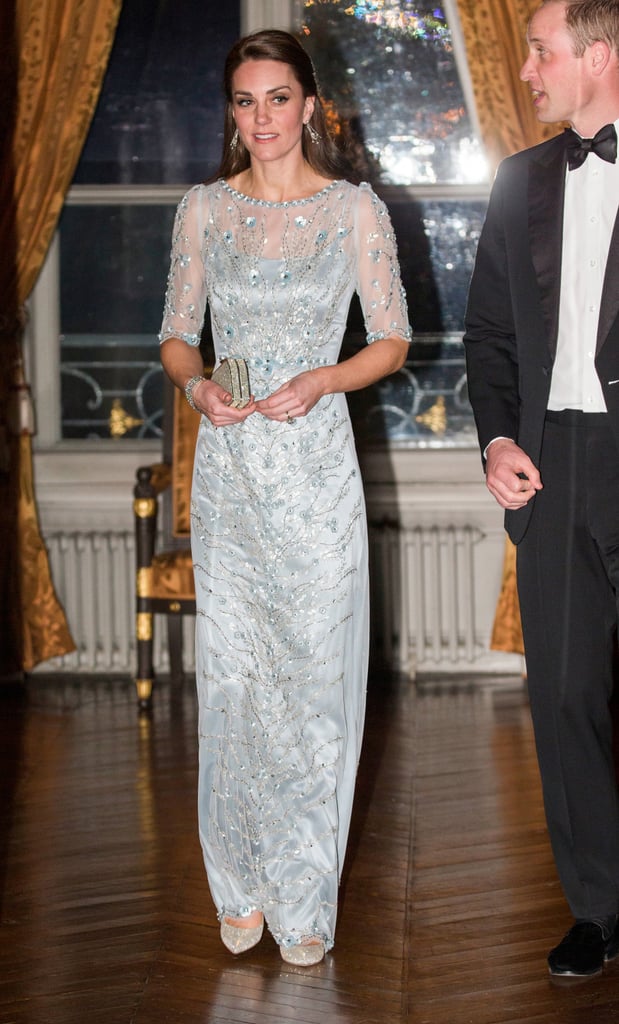 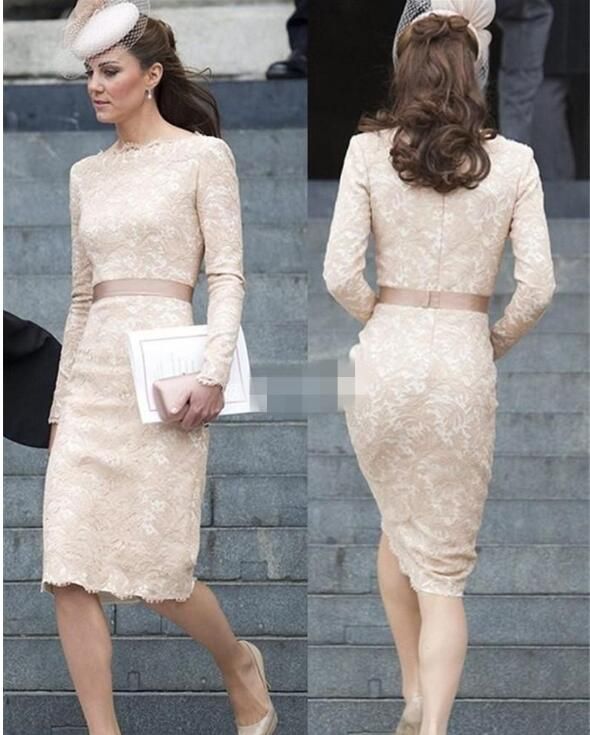