Jonathan Ray Banks (born January 31, 1947) is an American actor. Born in Washington, D. C. and raised in Chillum Heights, Maryland, Banks did theatre while attending Indiana University Bloomington. In 1974, he moved to Los Angeles where he played supporting roles in films and television. Some of these credits include Airplane! (1980), 48 Hrs. (1982), Beverly Hills Cop (1984), etc. In 1987, he got his breakthrough role as Frank McPike in the television series Wiseguy which lasted until 1990 and earned him an Emmy award nomination. 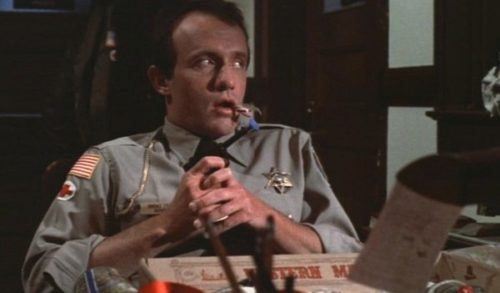 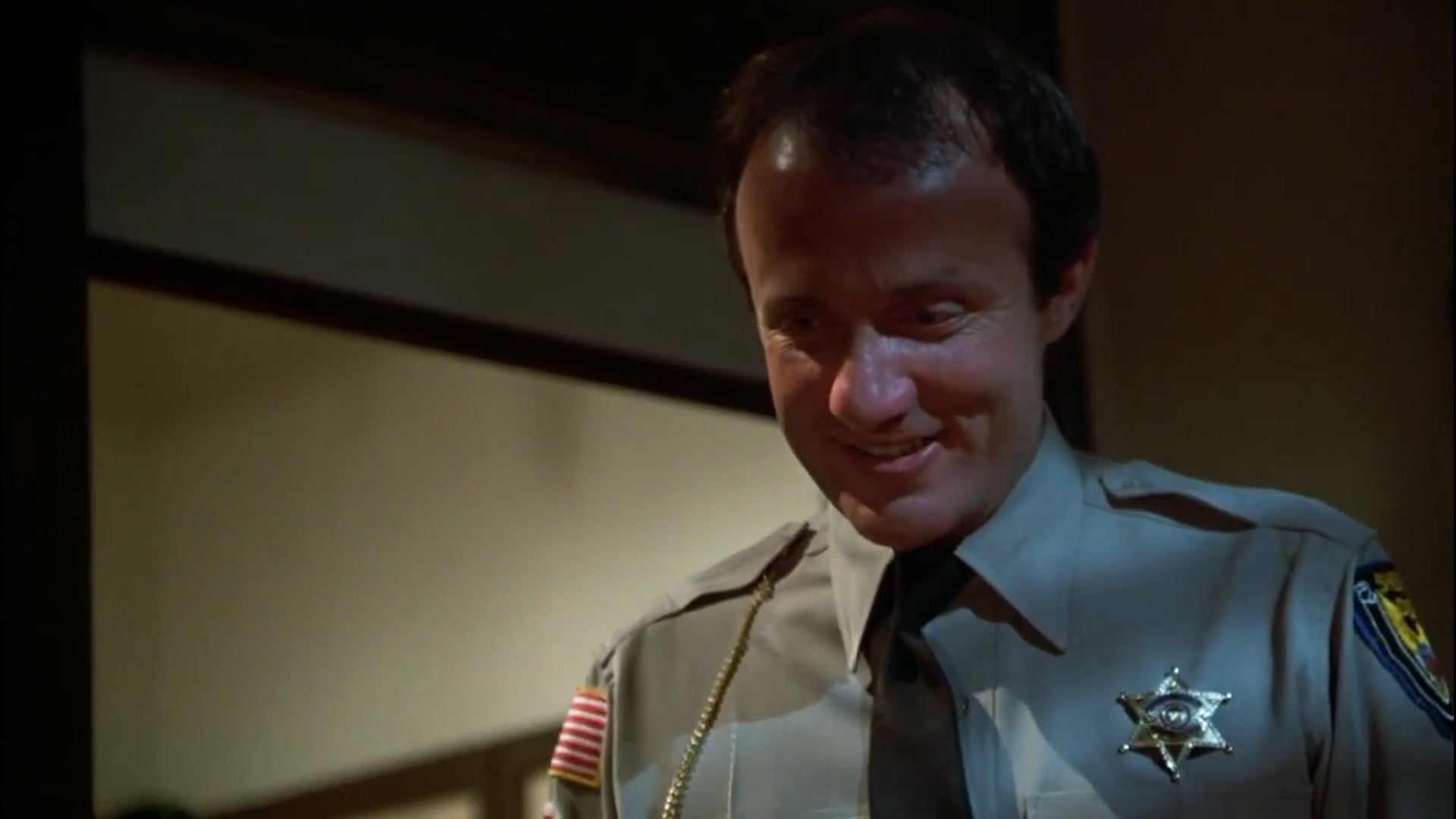 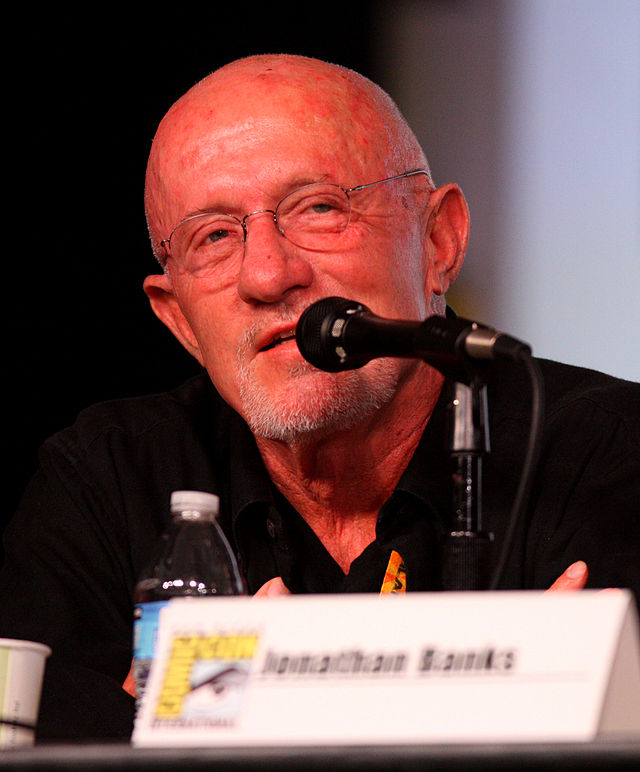 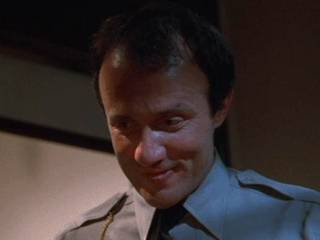 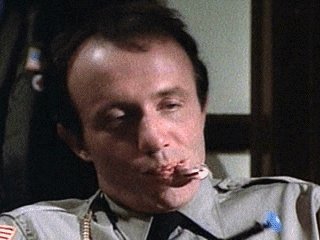 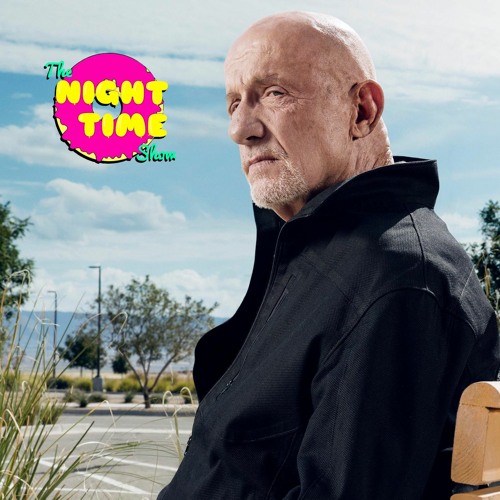 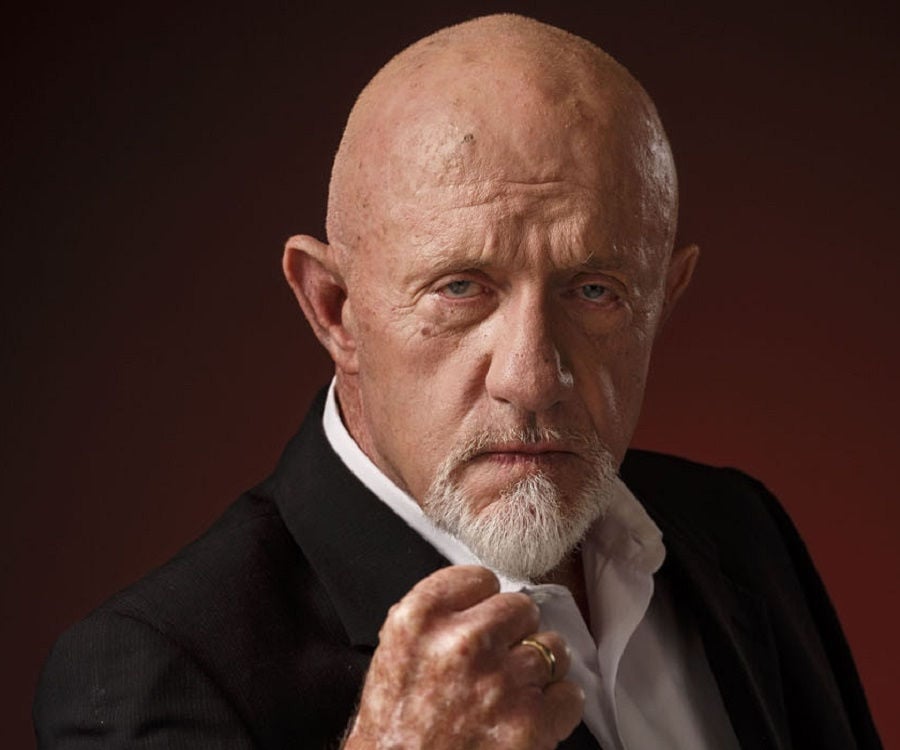 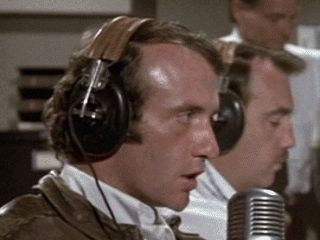 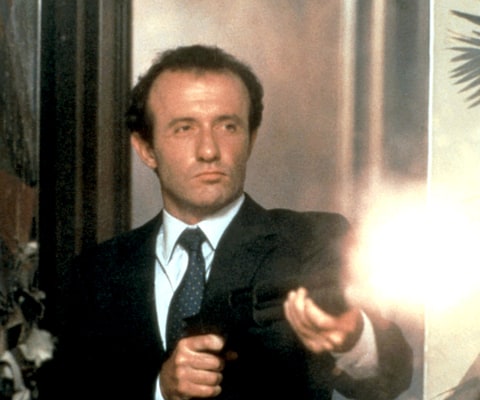 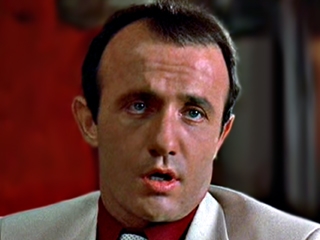 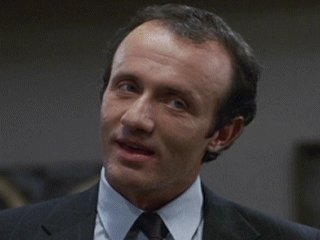 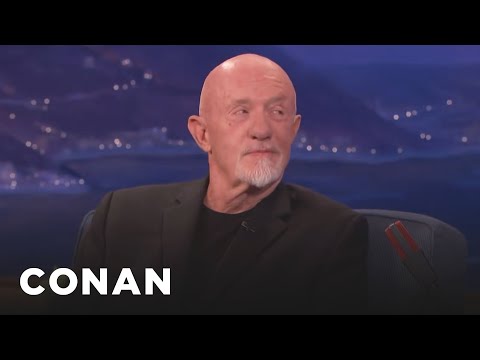 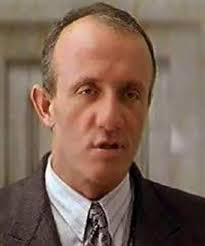 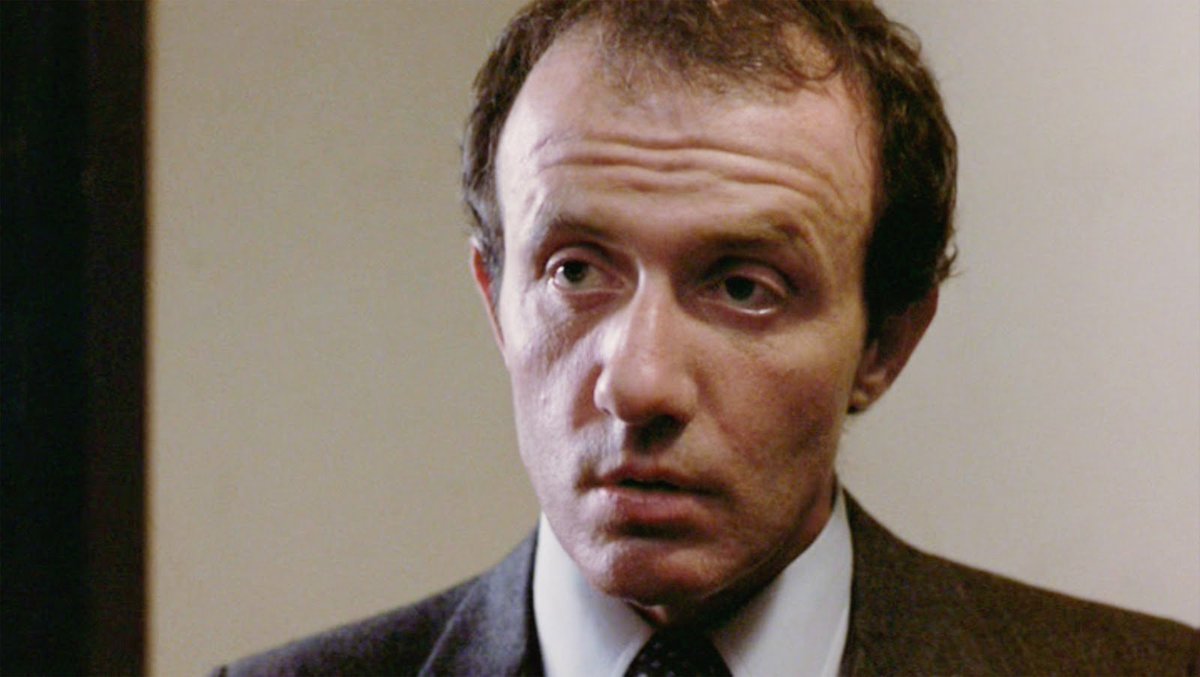