Jensen Ross Ackles (born March 1, 1978) is an American actor, singer, producer and director. He is best known for his portrayal of Dean Winchester in The CW horror fantasy series Supernatural and has appeared in television shows such as Days of Our Lives as Eric Brady (earning him several Daytime Emmy Award nominations), Alec/X5-494 in Dark Angel and Jason Teague in Smallville. He also starred as the lead in the box office success My Bloody Valentine 3D, and provided the voices of Jason Todd in the animated film Batman: Under the Red Hood, and Batman in the animated adaptation of Batman: The Long Halloween. 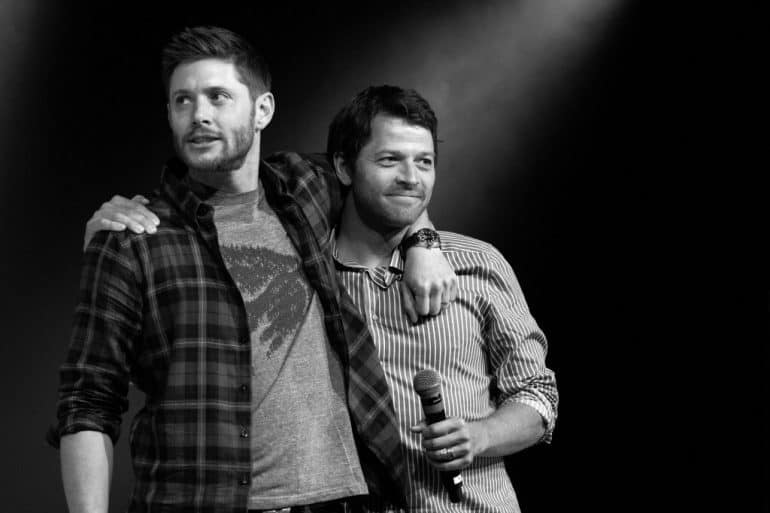 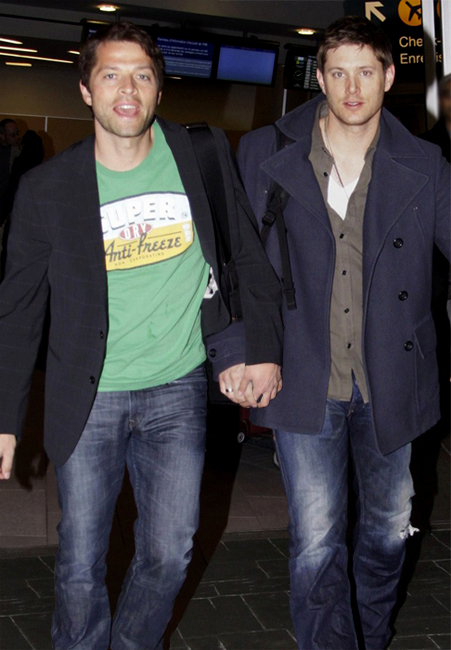 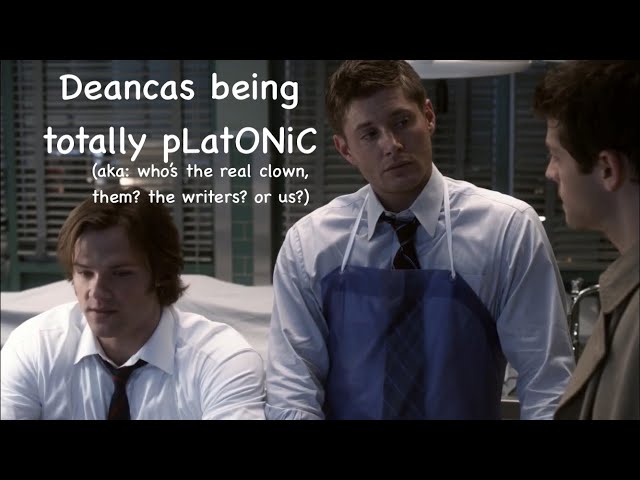 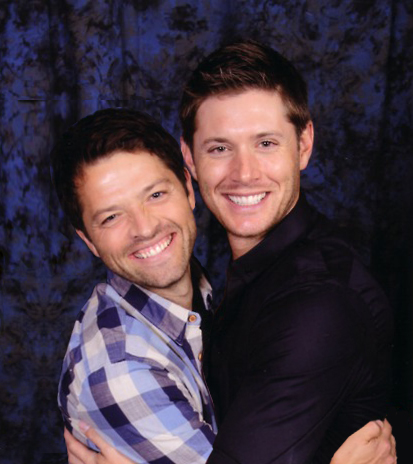 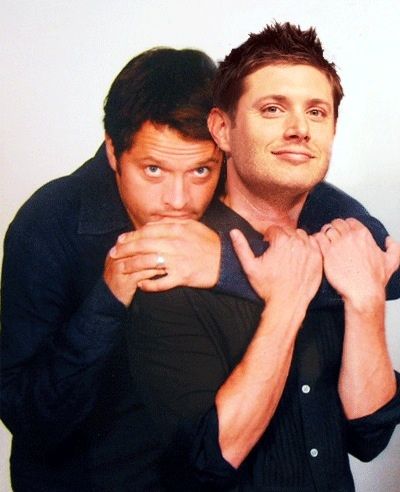 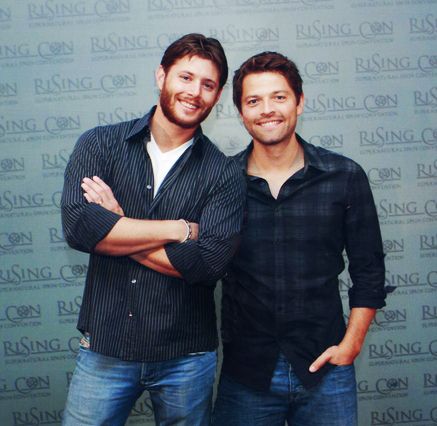 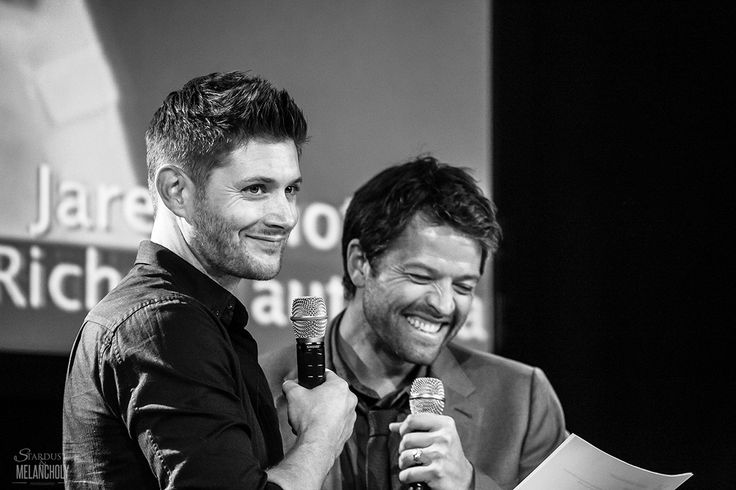 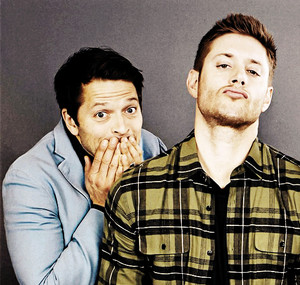 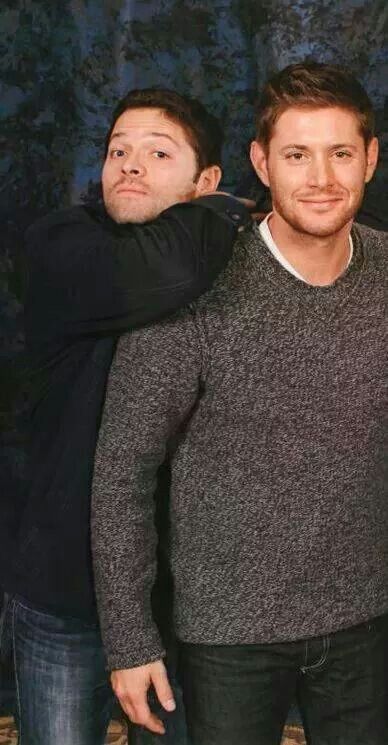 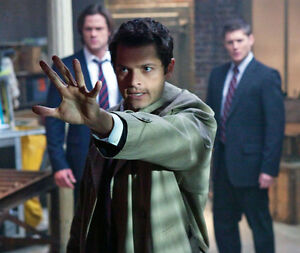 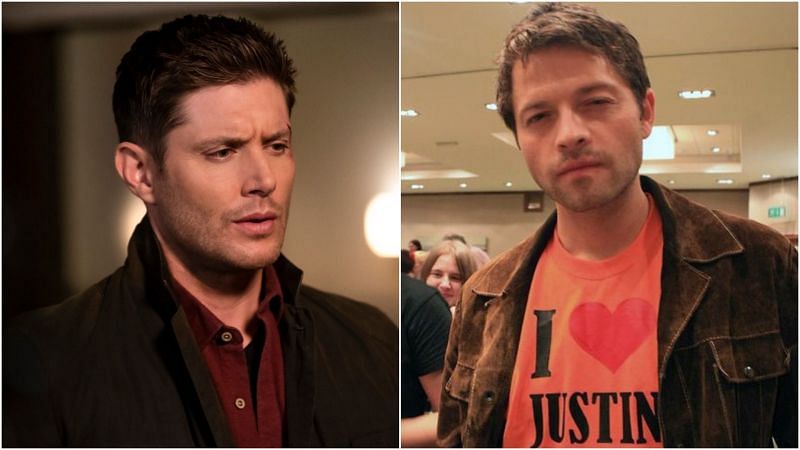 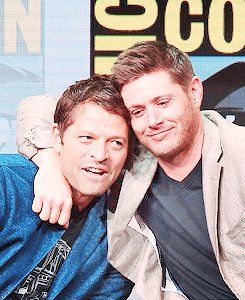 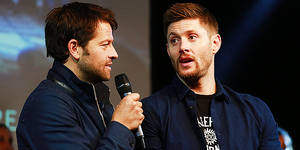 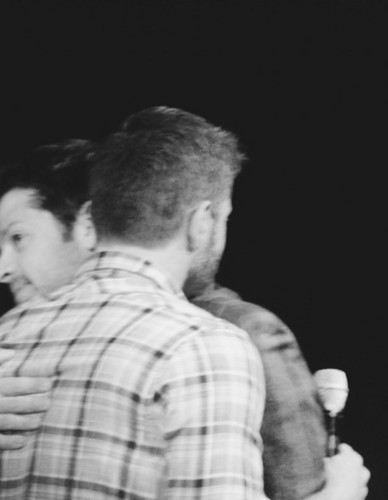 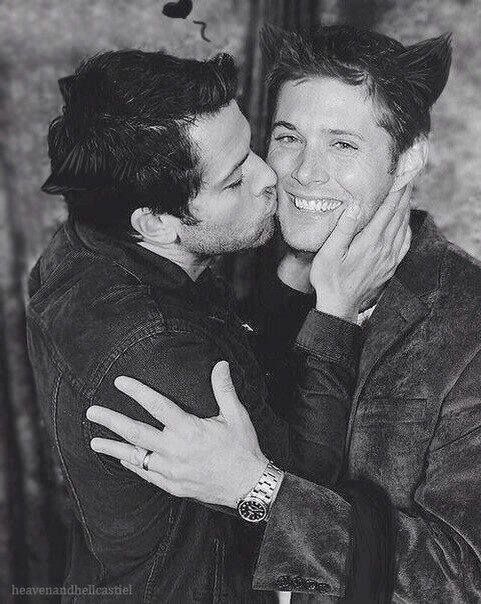 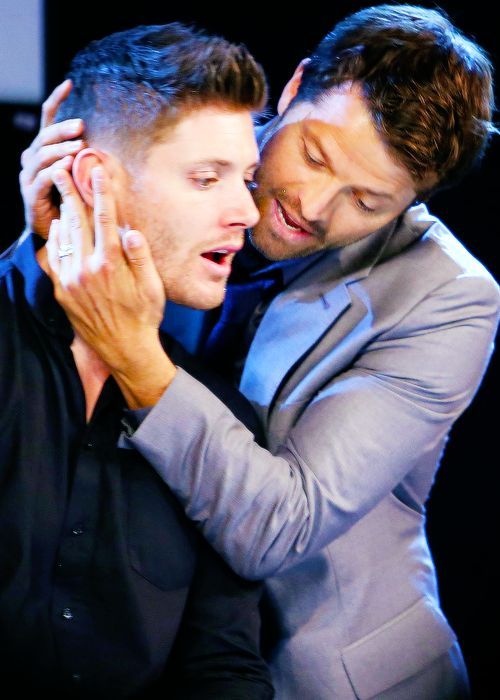 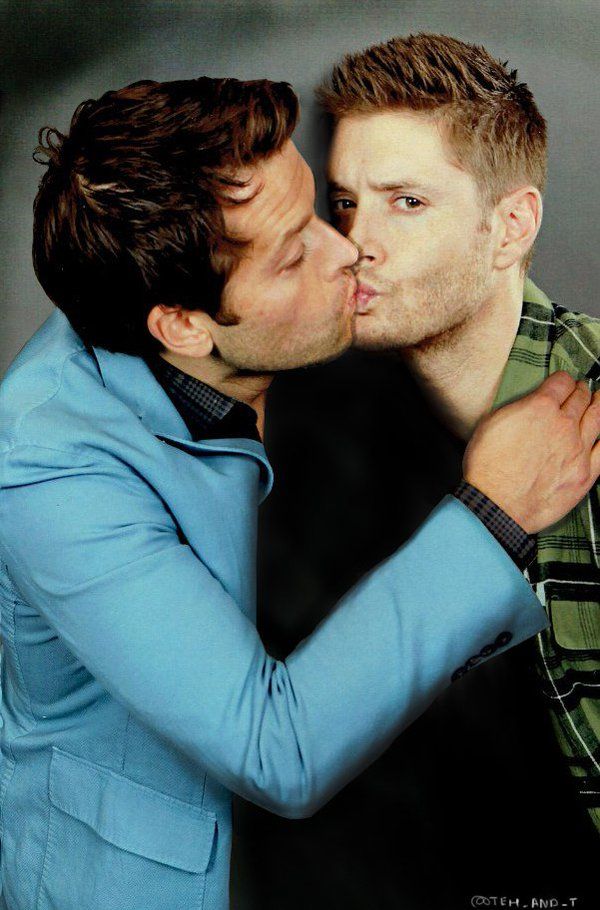 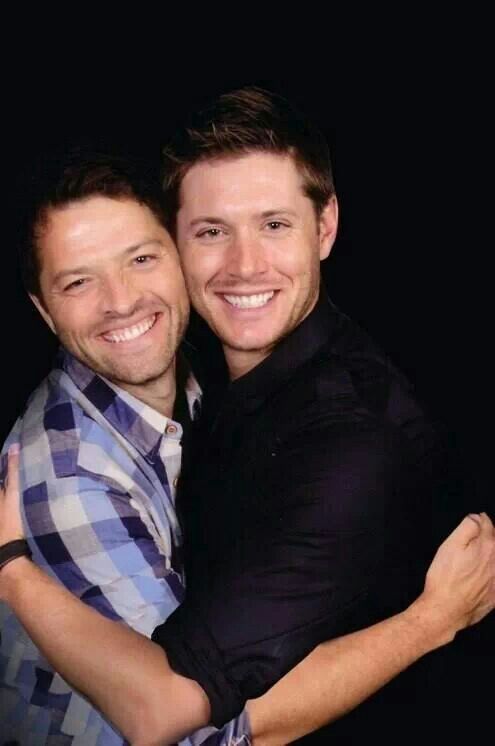 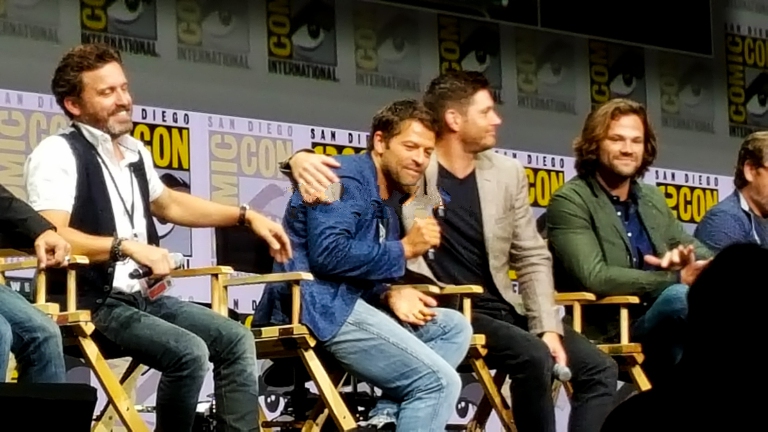 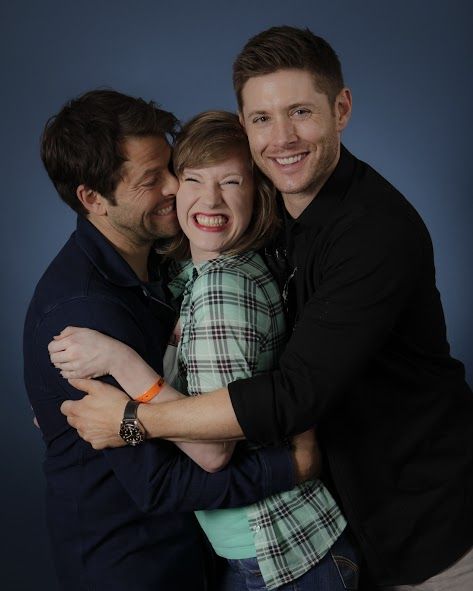 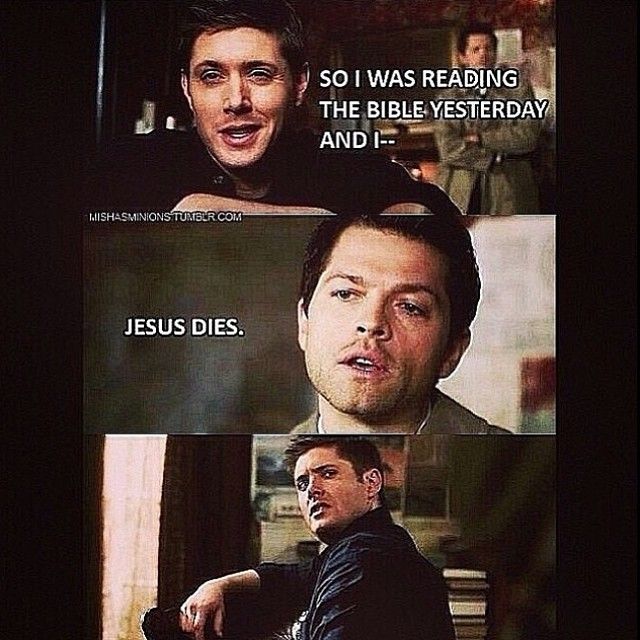 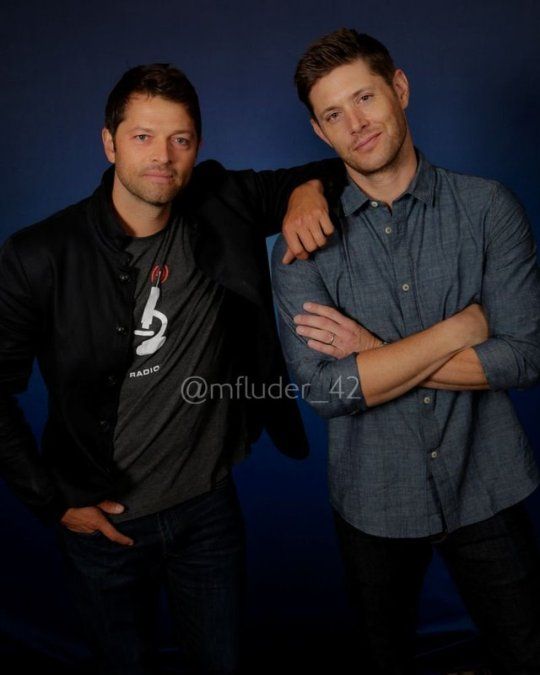 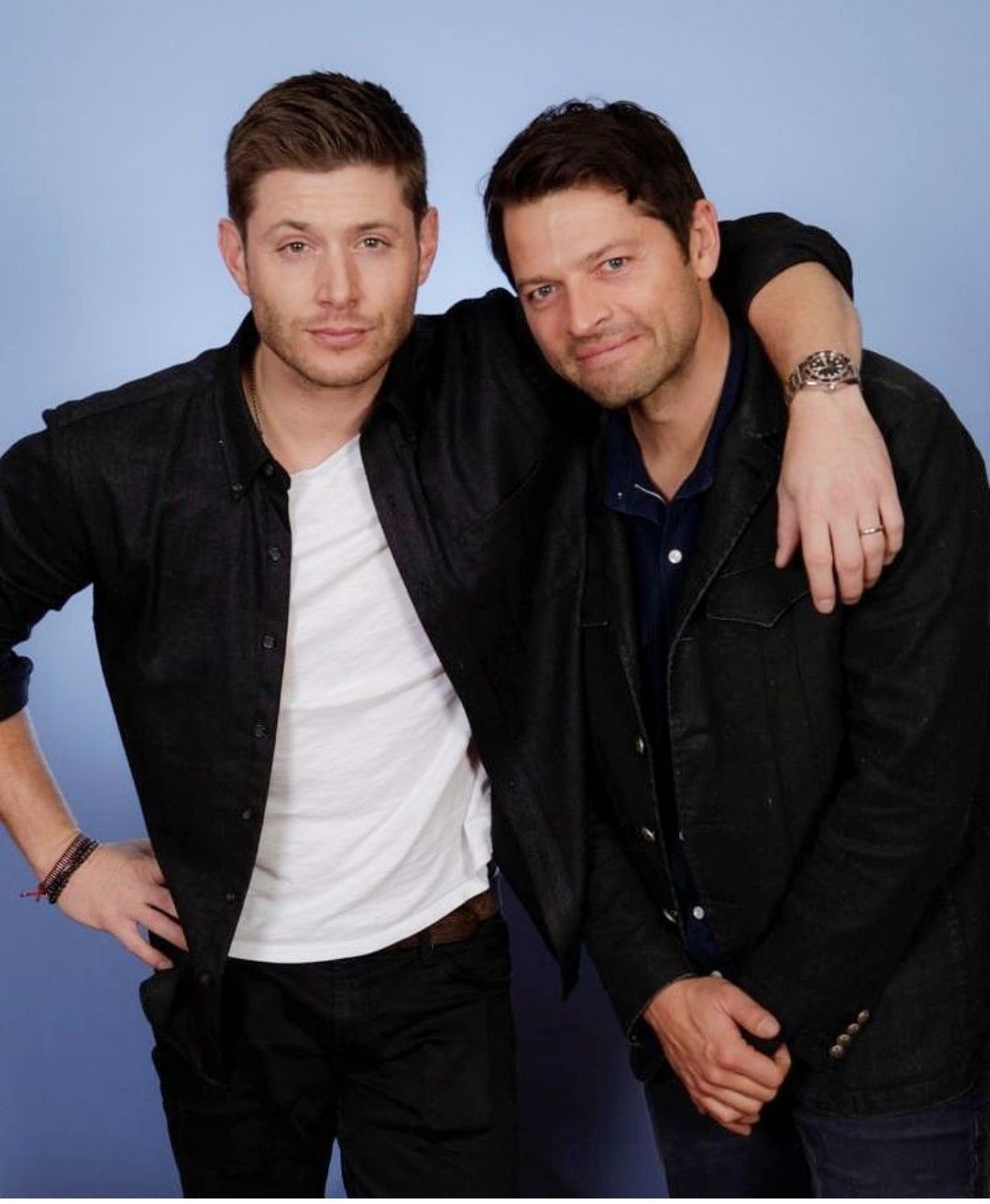 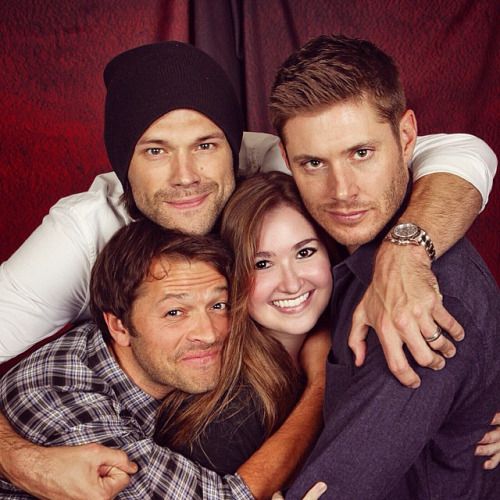 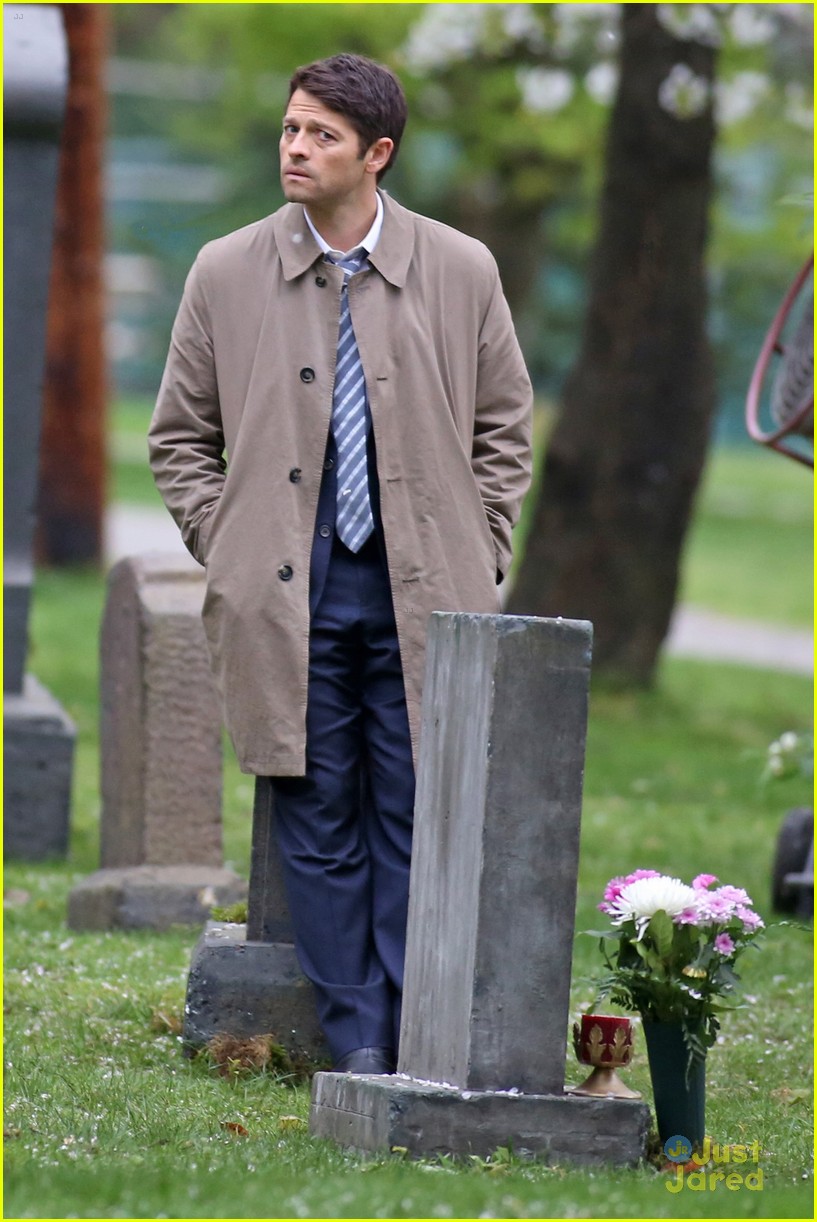 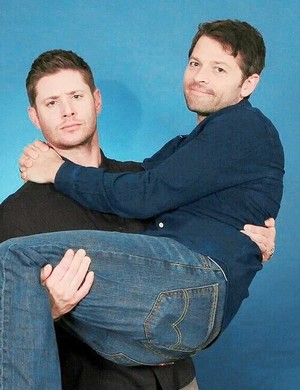