Jemima Jo Kirke (born 26 April 1985) is an English-American artist, actress and director. She gained international acclaim through her role as Jessa Johansson on the HBO series Girls. She made her feature-length debut in the independent film Tiny Furniture, as a favour for her childhood friend Lena Dunham, although her actual film debut was in the indie short film Smile for the Camera. In 2017, she starred in Zayn's music video for the single "Dusk Till Dawn" featuring Sia. 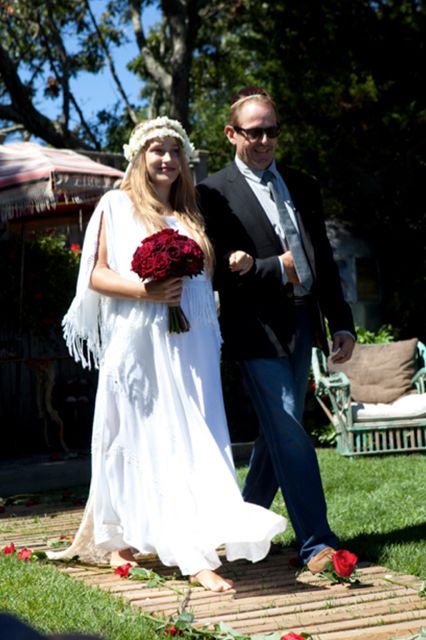 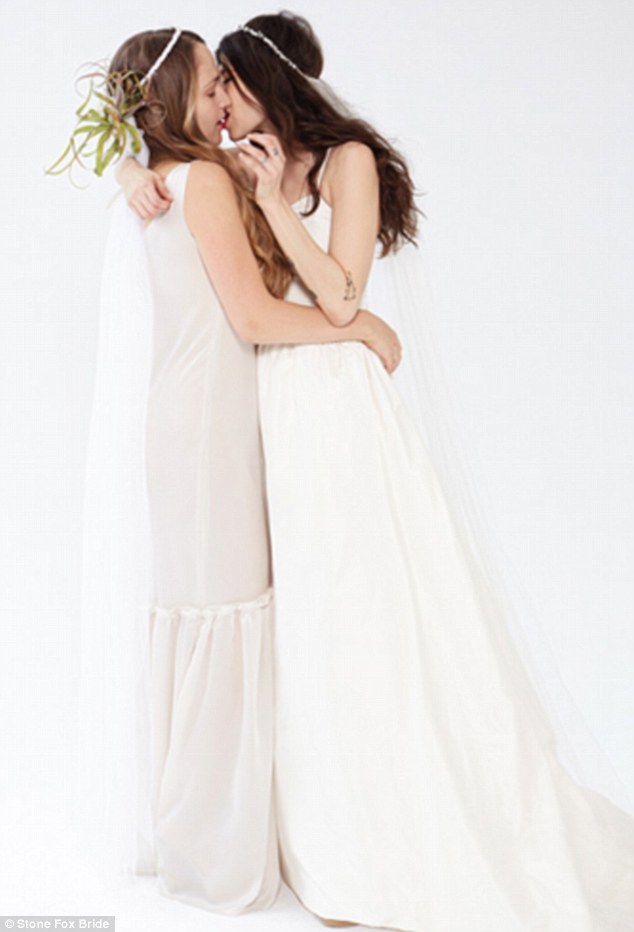 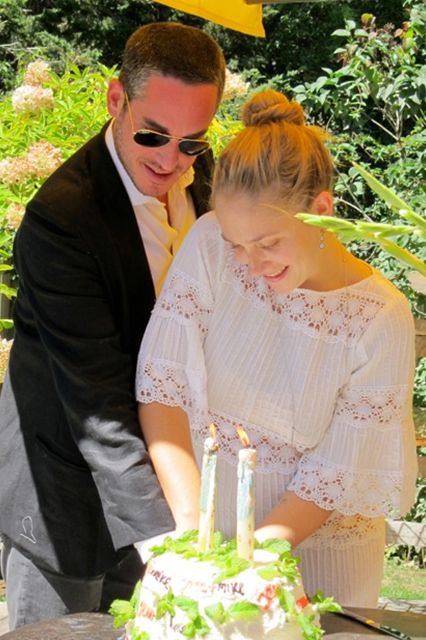 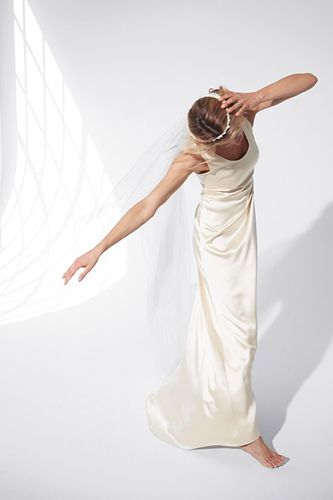 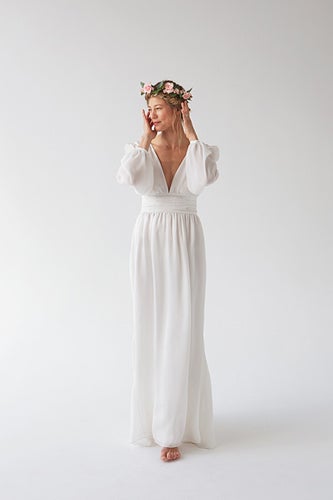 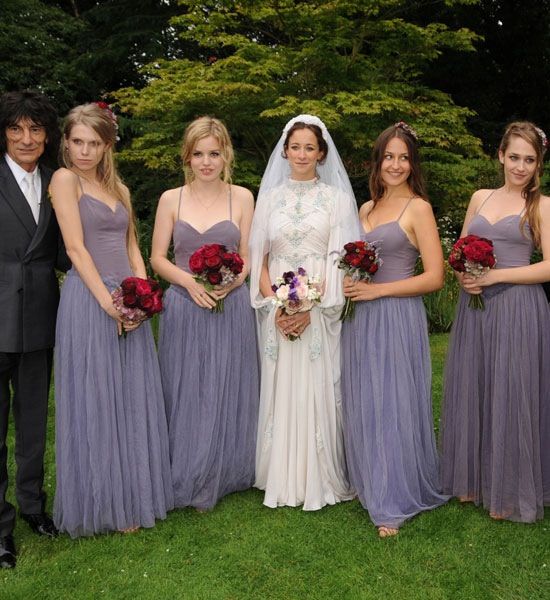 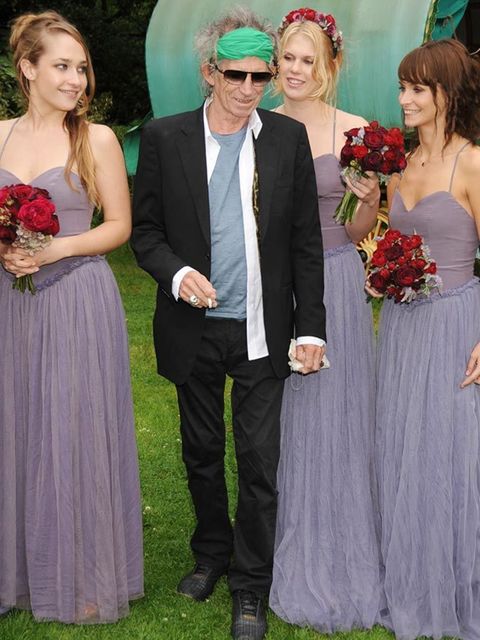 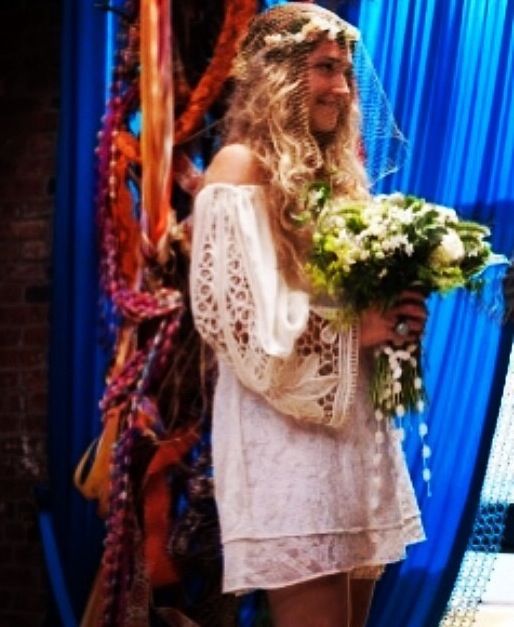 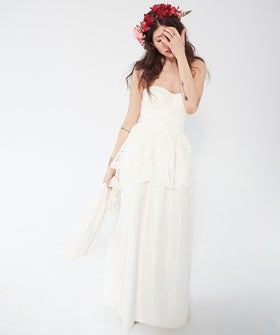 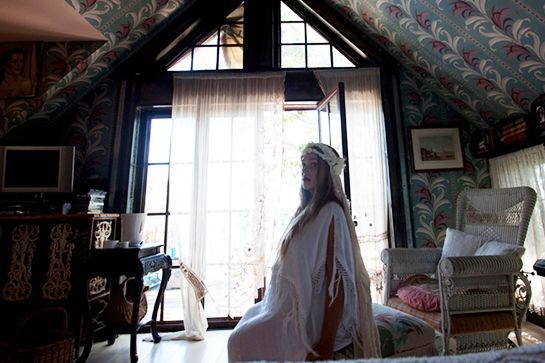 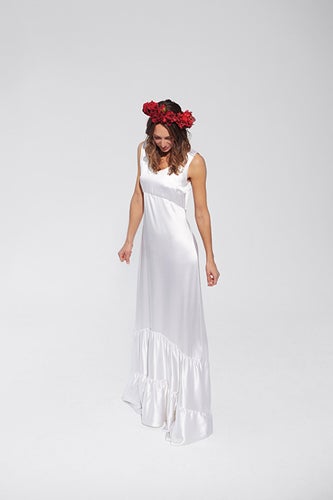 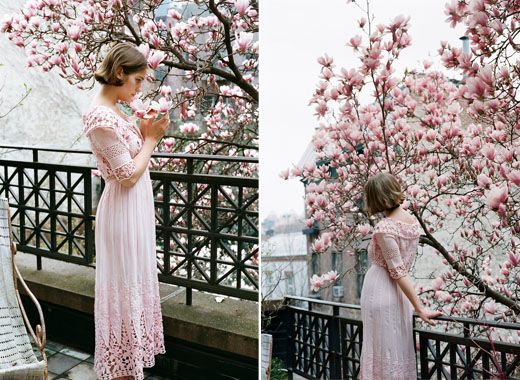 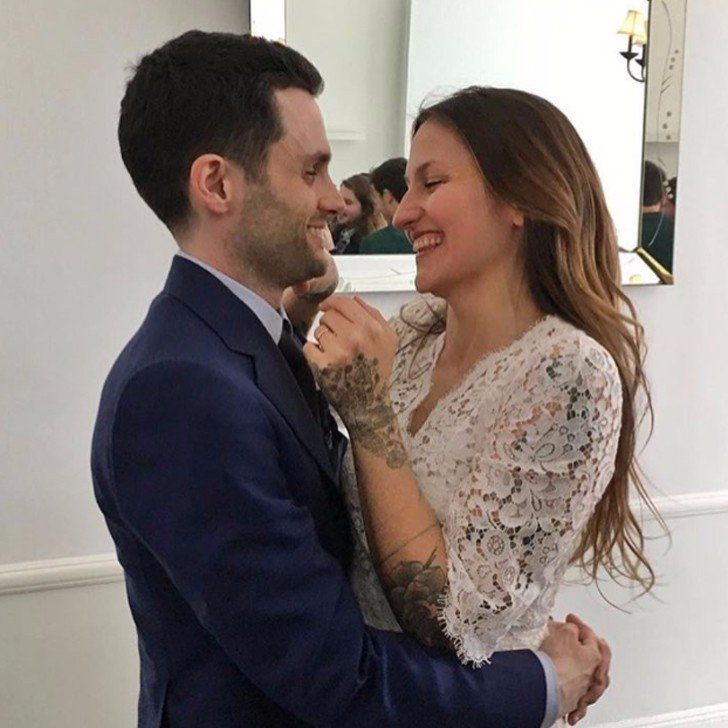 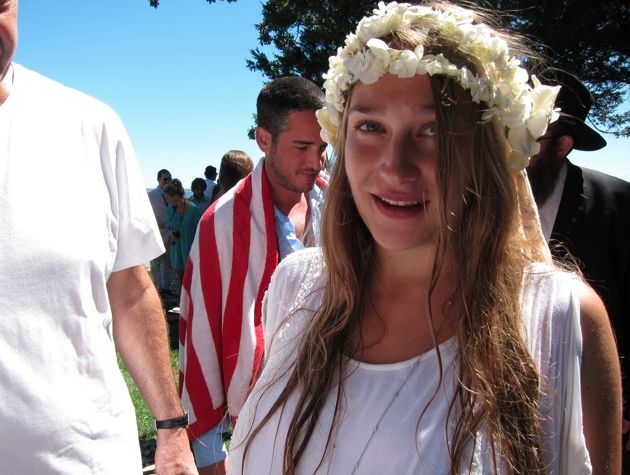 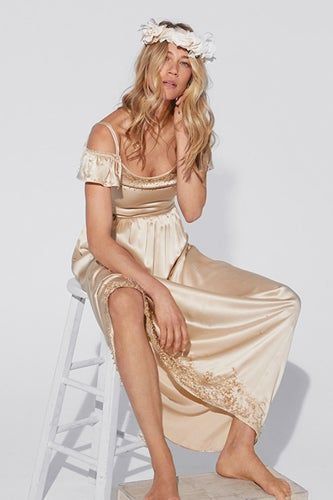