Harley Quinn (Harleen Frances Quinzel) is a character appearing in American comic books published by DC Comics. Harley Quinn was created by Paul Dini and Bruce Timm as a humorous henchwoman for the supervillain Joker in Batman: The Animated Series, and debuted in the 22nd episode of the series on September 11, 1992. While originally intended to appear in one episode, she became a recurring character within the DC Animated Universe as the Joker's sidekick and love interest, and was adapted into DC Comics' Batman comic book canon, beginning with the one-shot Batman: Harley Quinn #1 (October 1999). The character's alias is a play on the stock character Harlequin from the sixteenth-century theater commedia dell'arte. 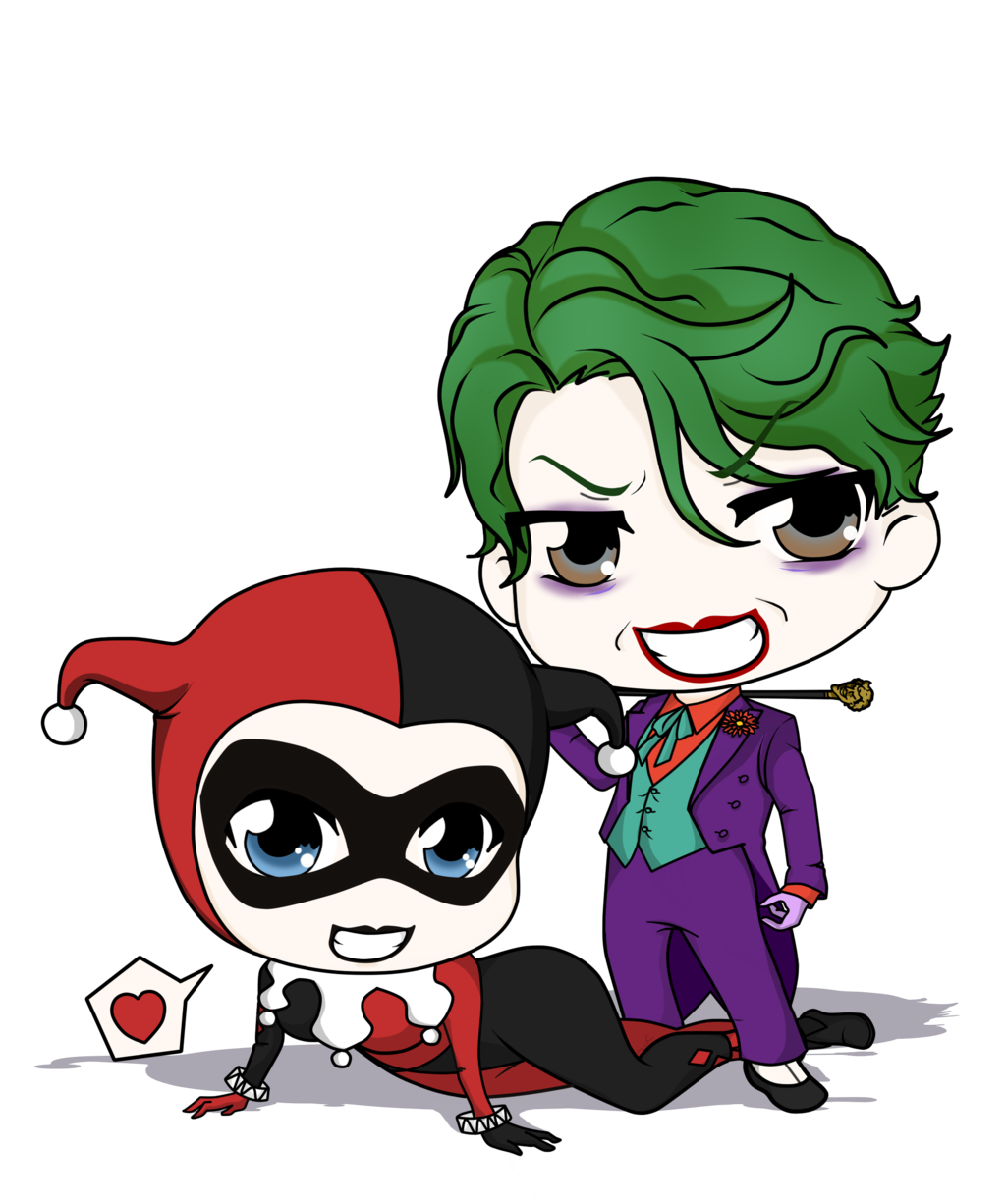 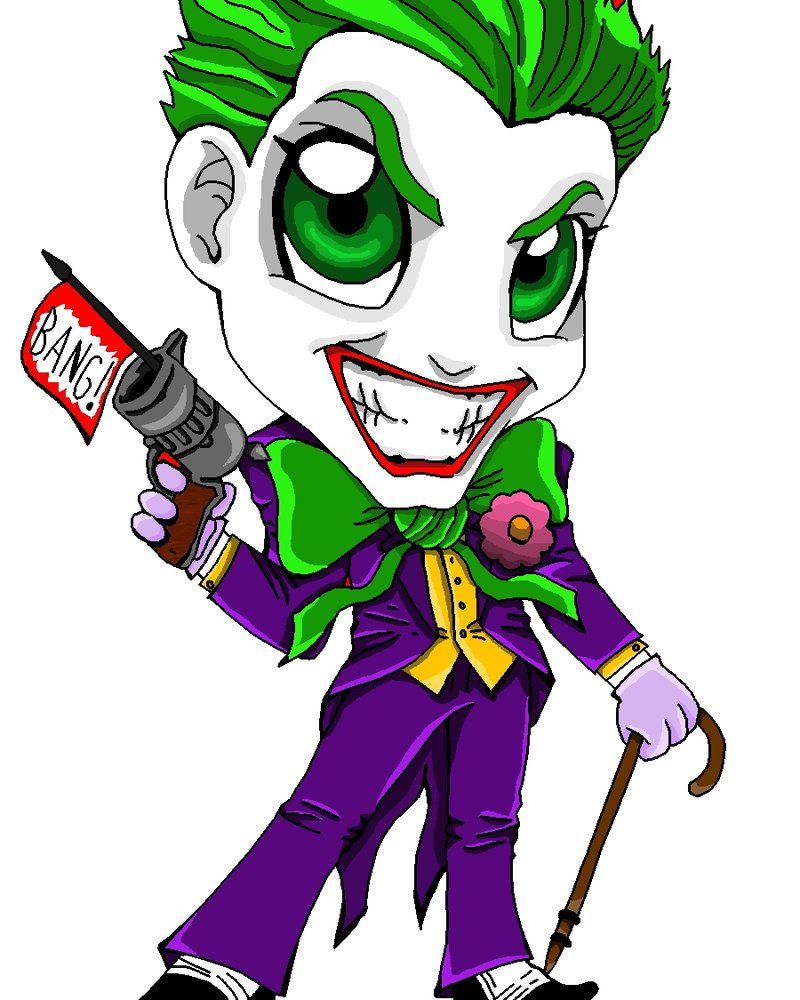 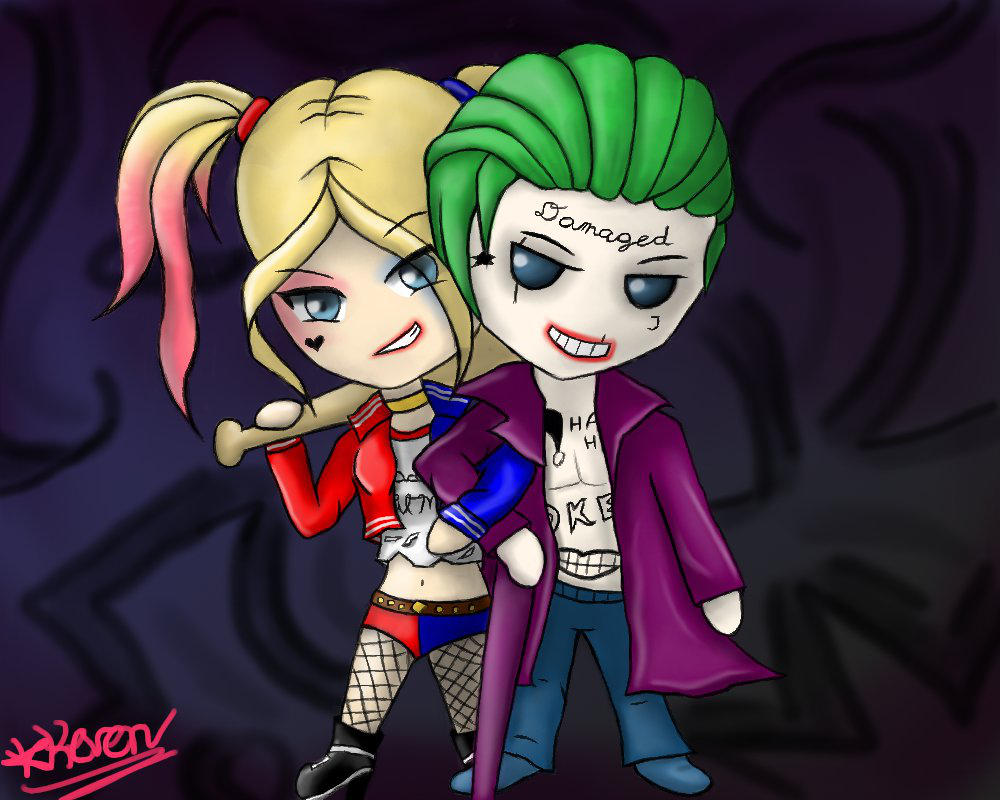 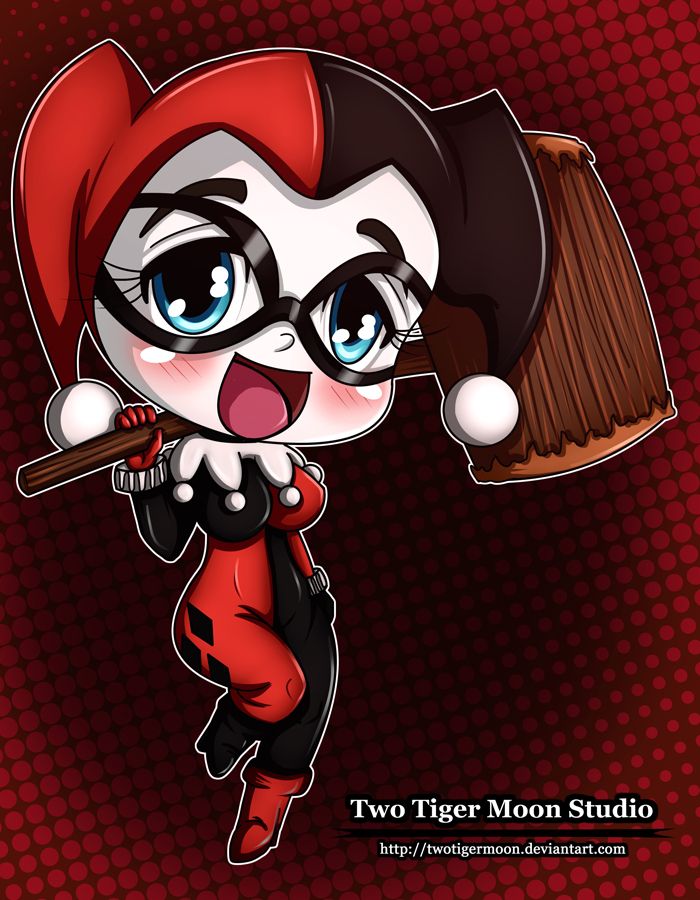 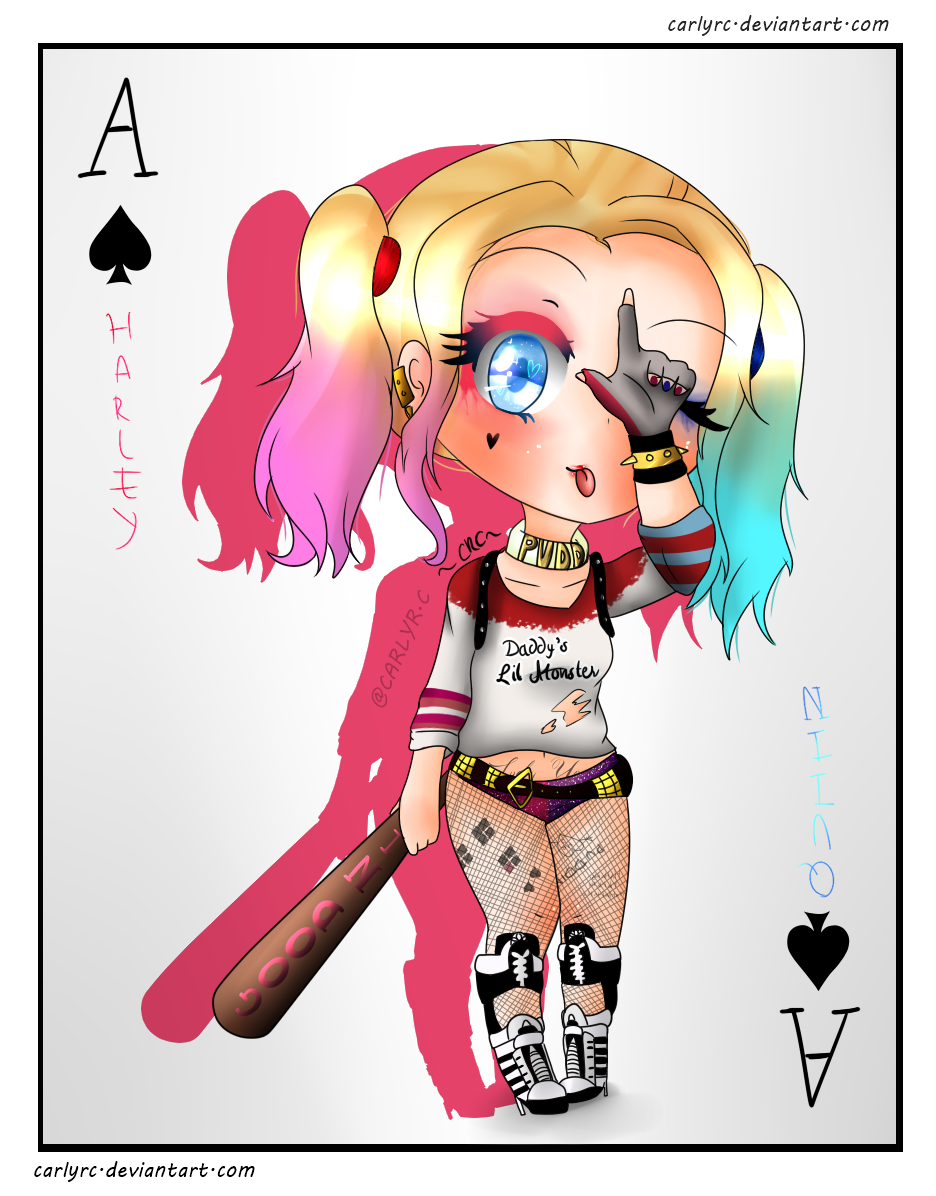 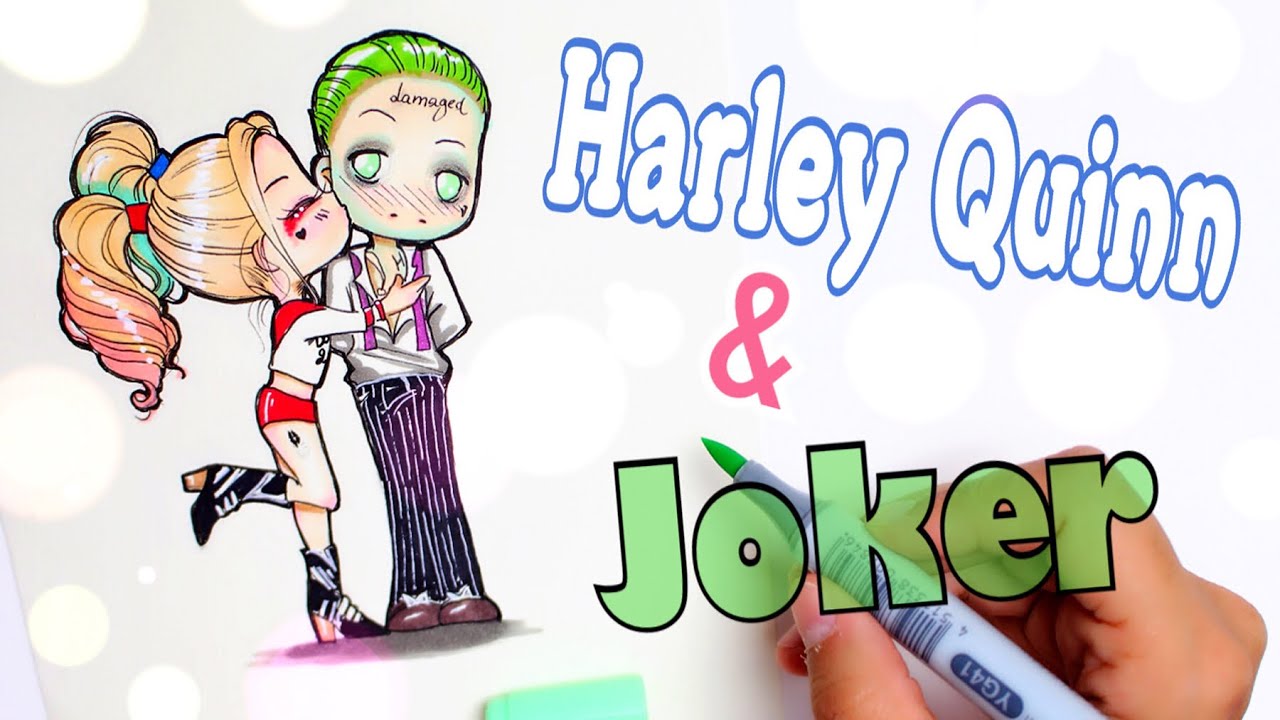 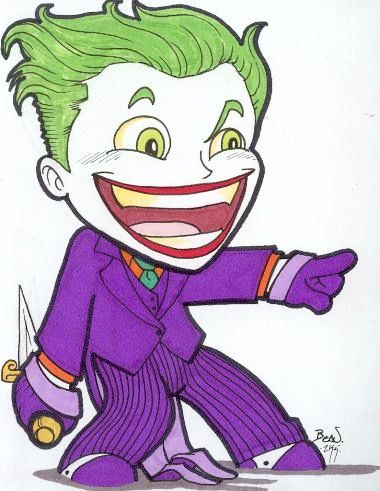 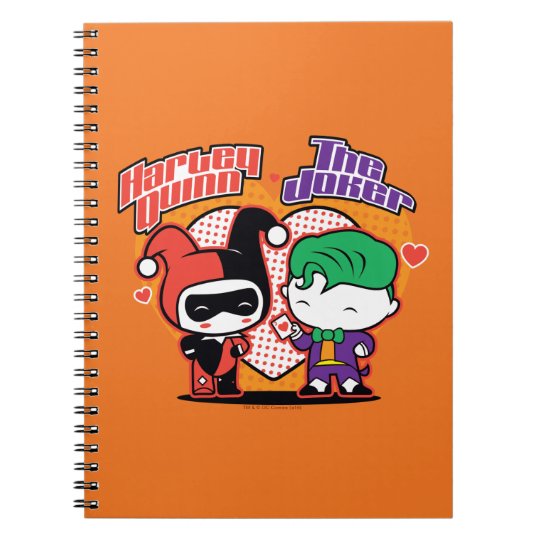 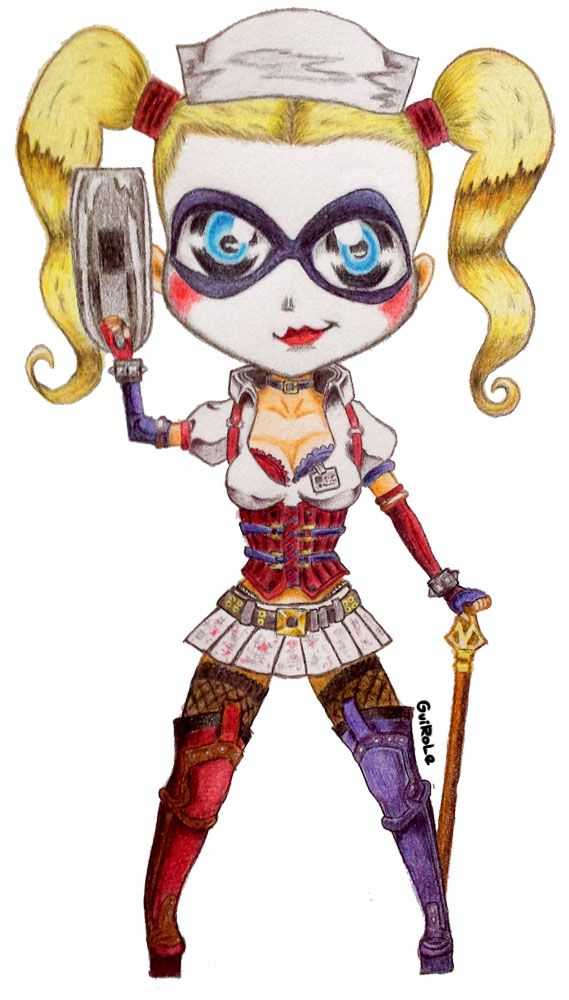 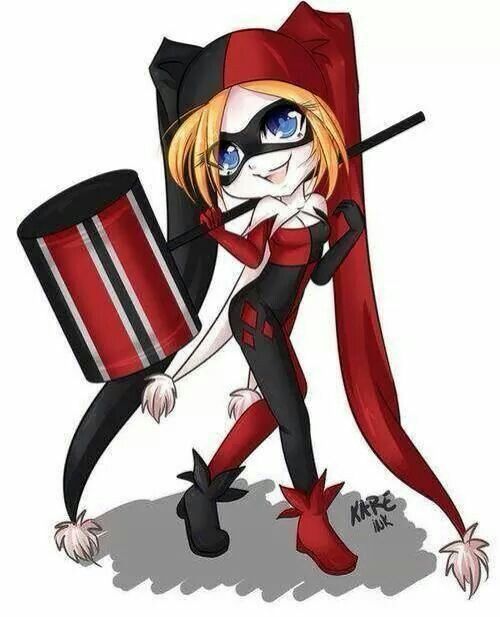