Gwendolyne Maxine Stacy is a fictional character who appears in American comic books published by Marvel Comics, usually as a supporting character in those featuring Spider-Man. A college student, she was the first romantic interest for Peter Parker following his high school graduation before she was murdered by the Green Goblin (Norman Osborn). Her death has haunted Peter ever since, and stories published long afterwards indicate she still holds a special place in his heart. 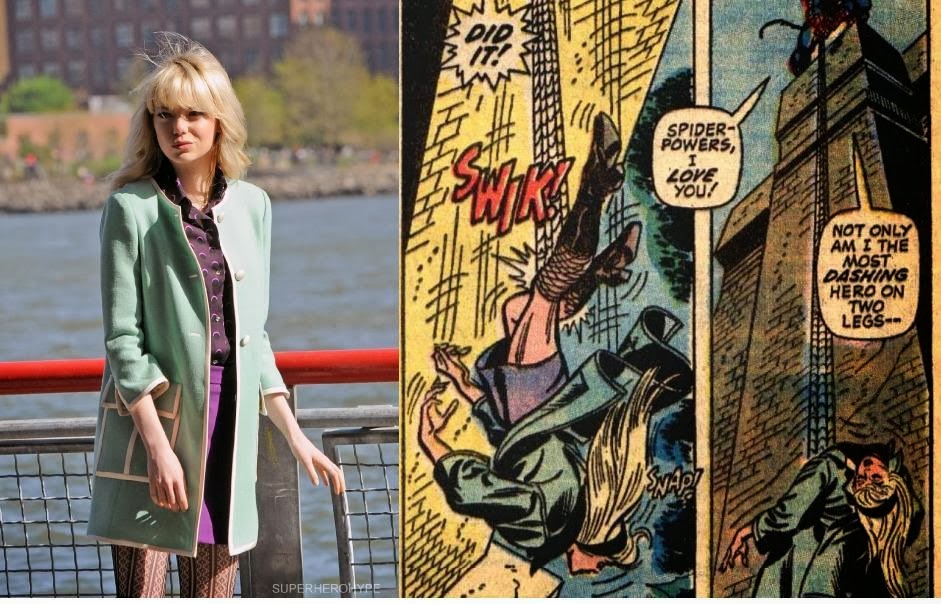 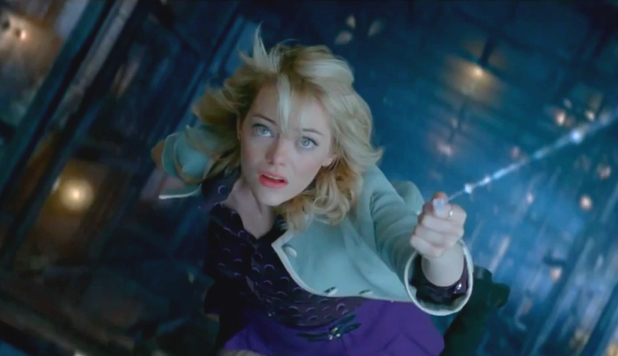 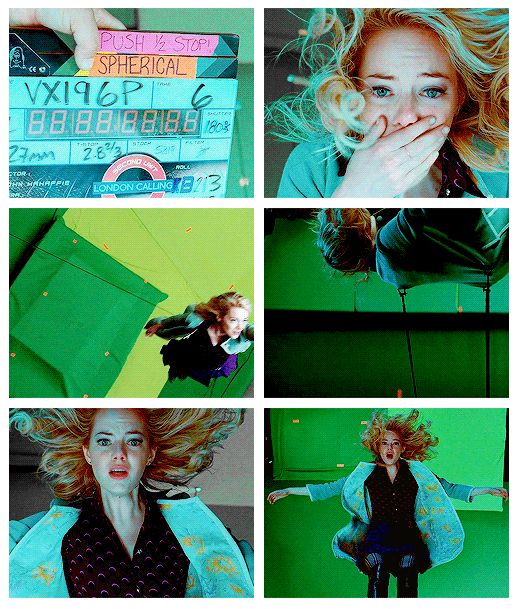 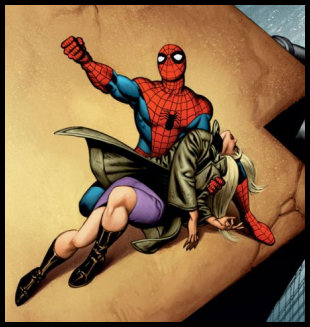 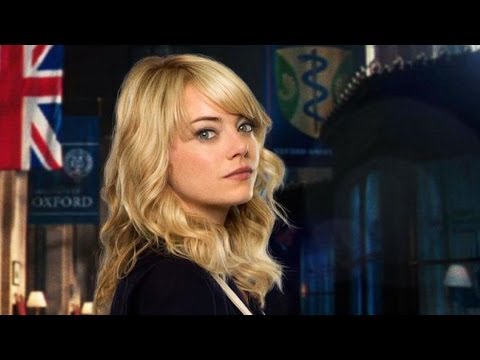 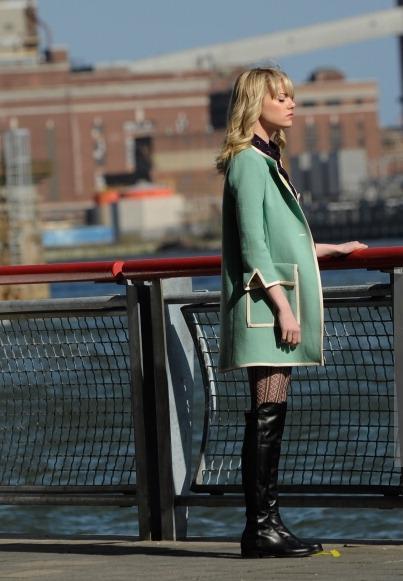 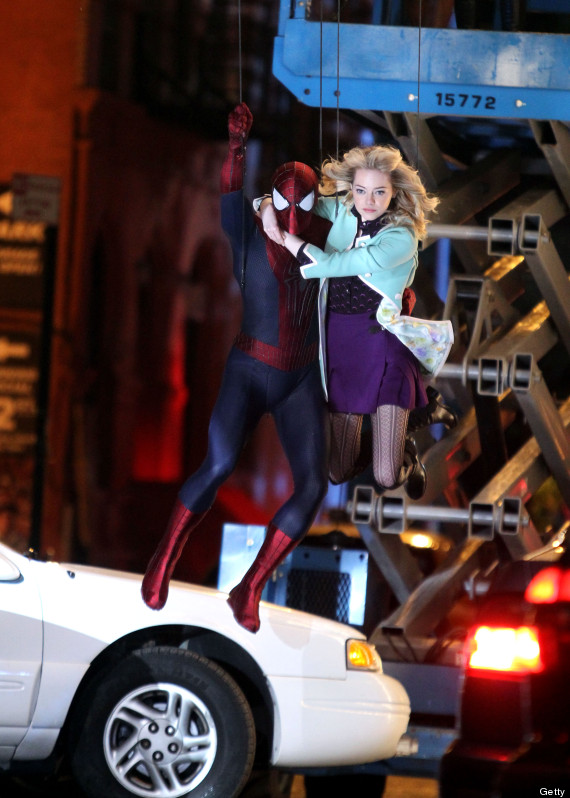 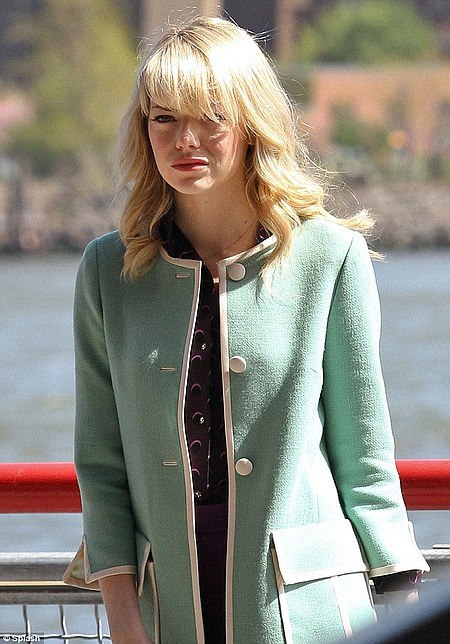 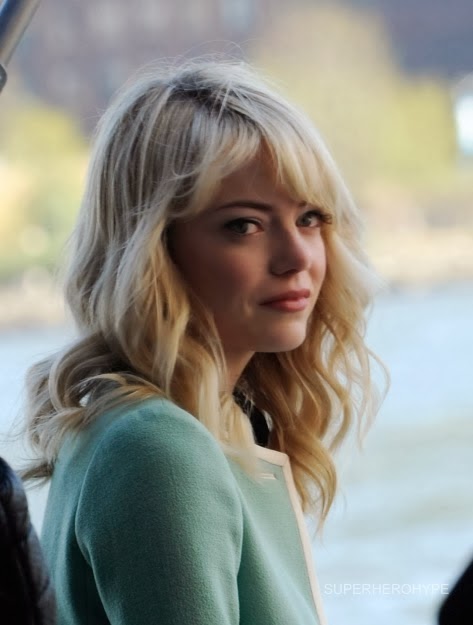