Frank A. Langella Jr. (/lænˈdʒɛlə/; born January 1, 1938) is an American stage and film actor. He has won four Tony Awards: two for Best Leading Actor in a Play for his performance as Richard Nixon in Peter Morgan's Frost/Nixon and as André in Florian Zeller's The Father, and two for Best Featured Actor in a Play for his performances in Edward Albee's Seascape and Ivan Turgenev's Fortune's Fool. His reprisal of the Nixon role in the film production of Frost/Nixon earned him an Academy Award nomination for Best Actor. 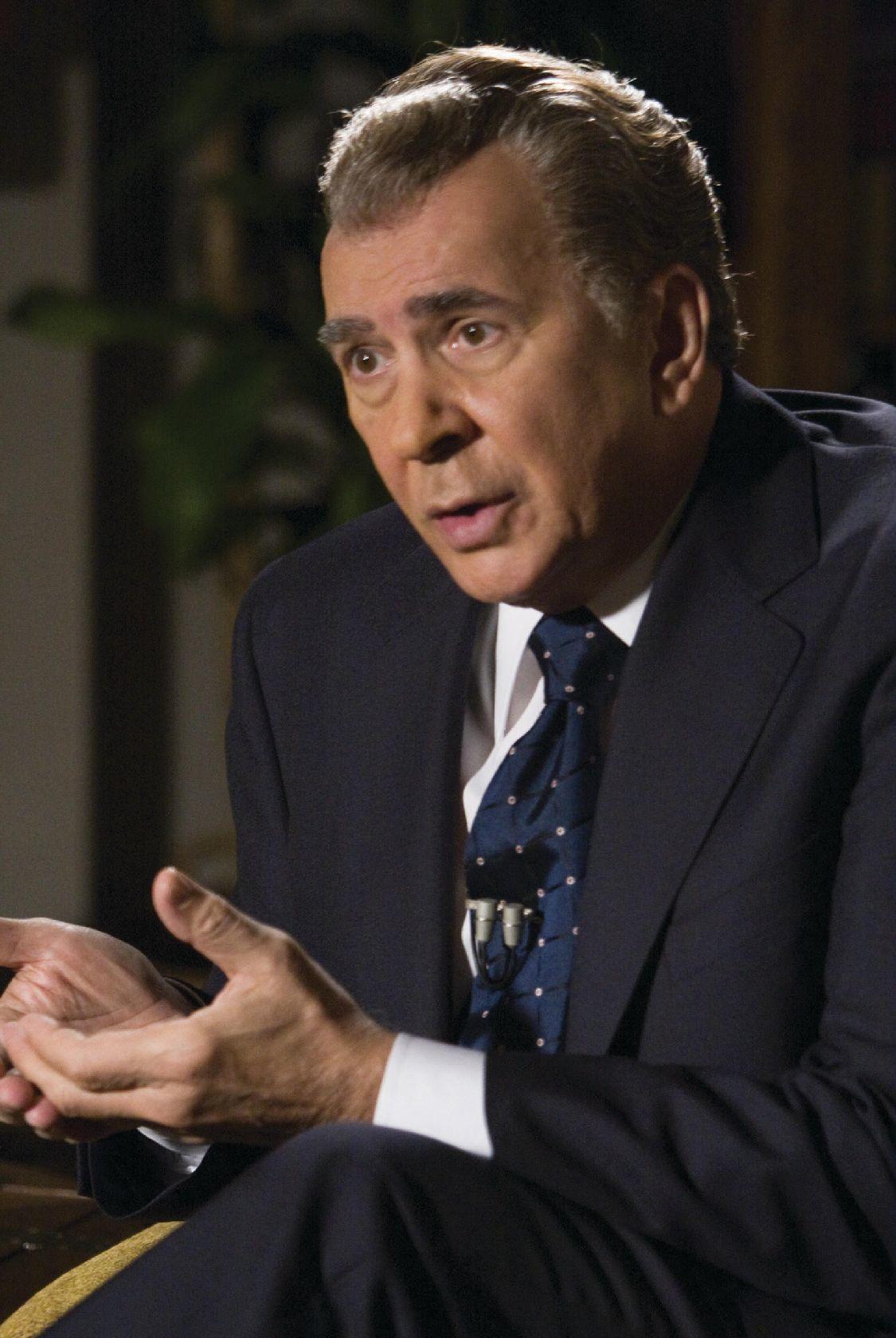 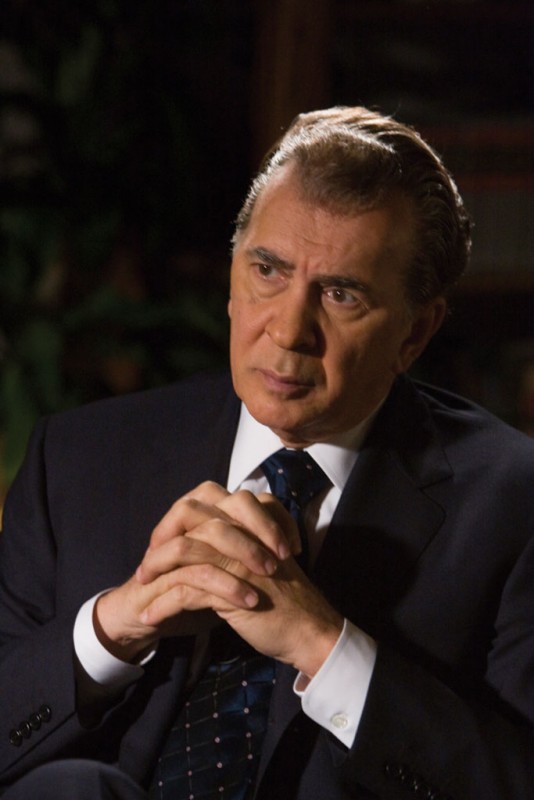 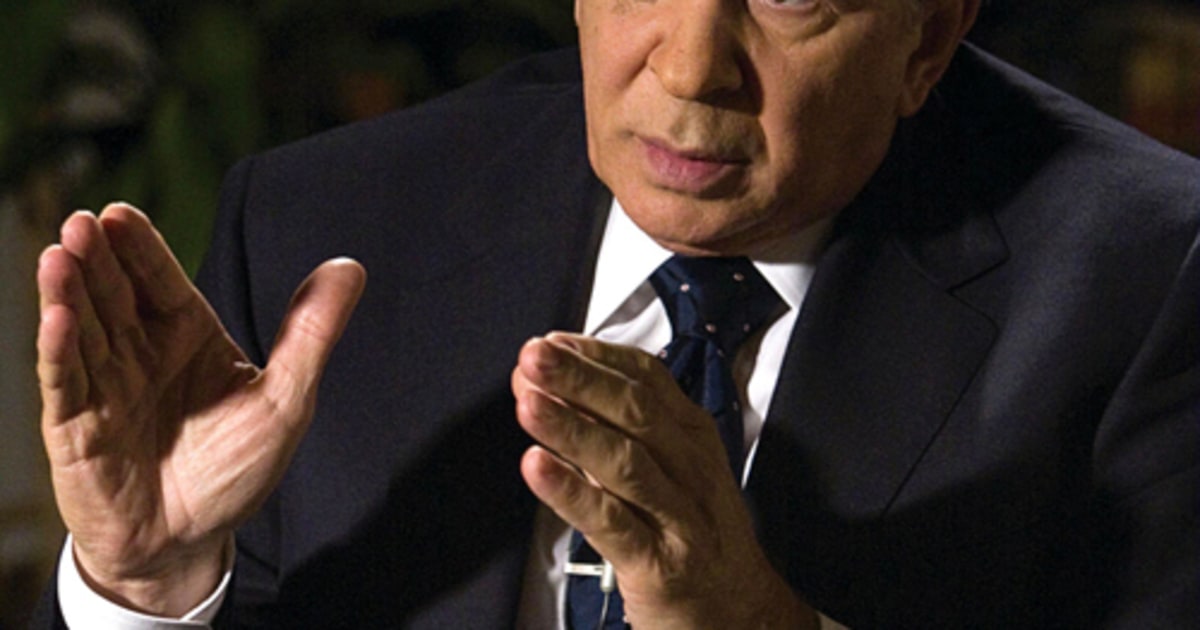 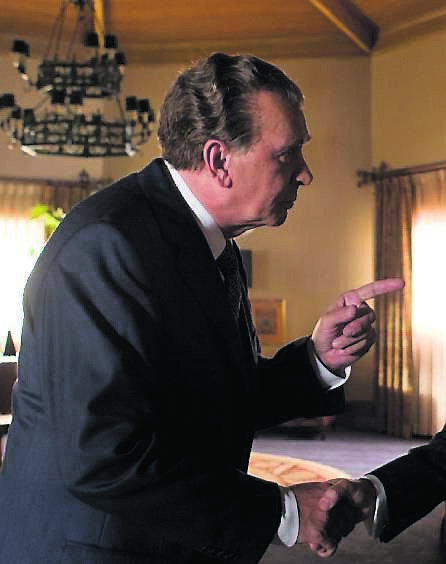 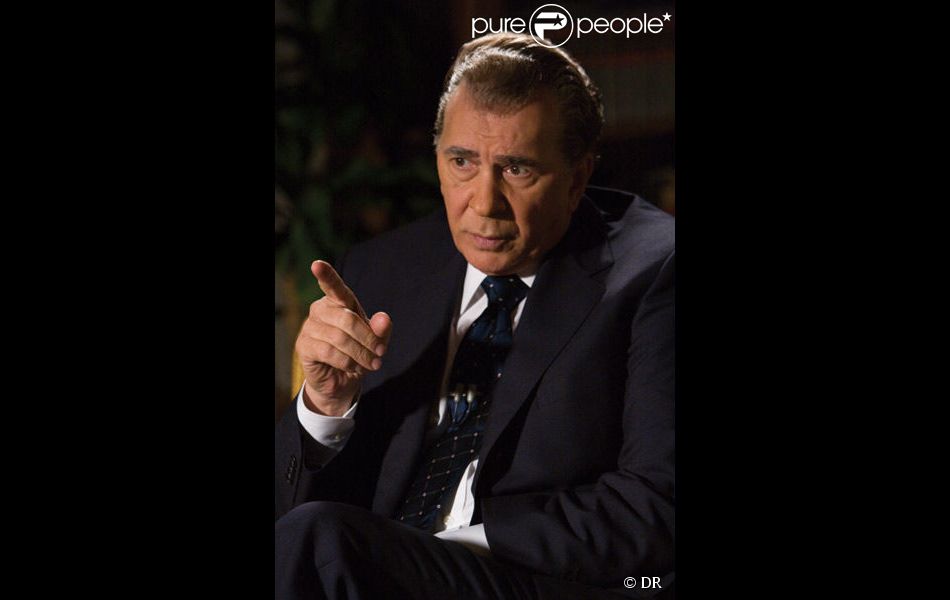 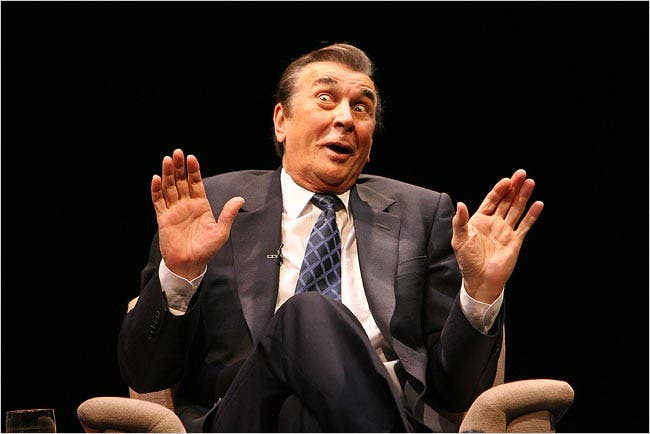 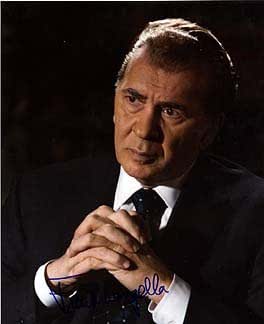 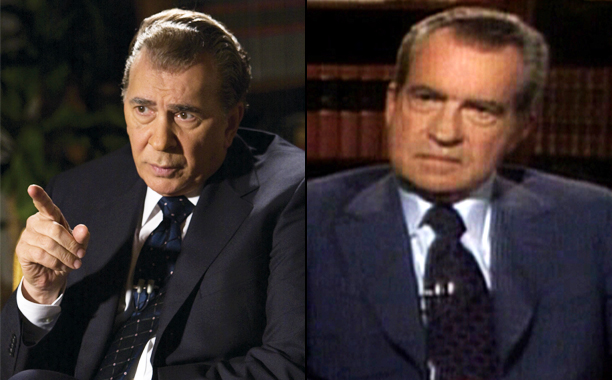 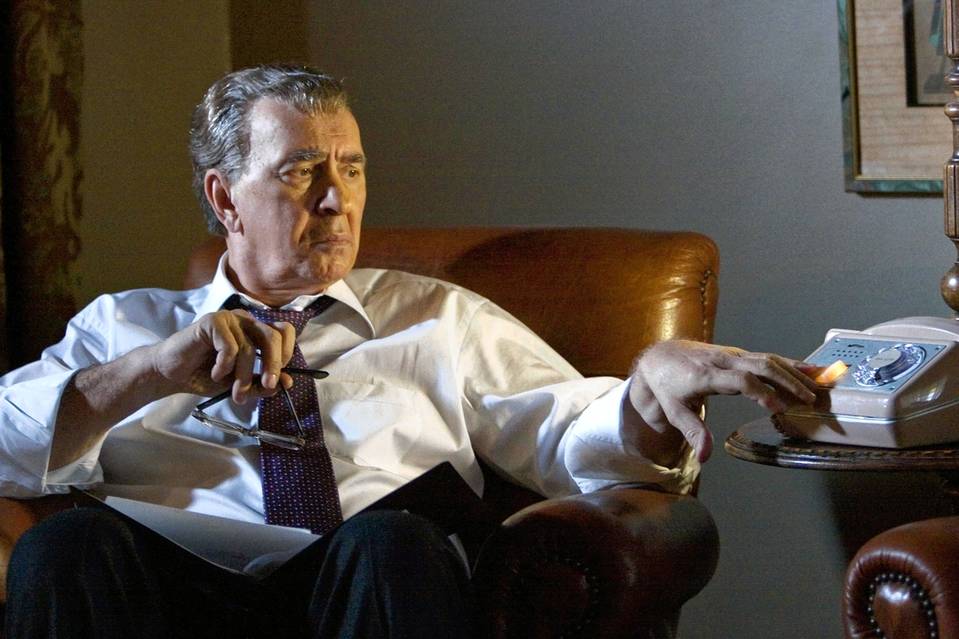 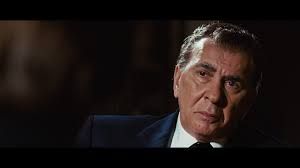 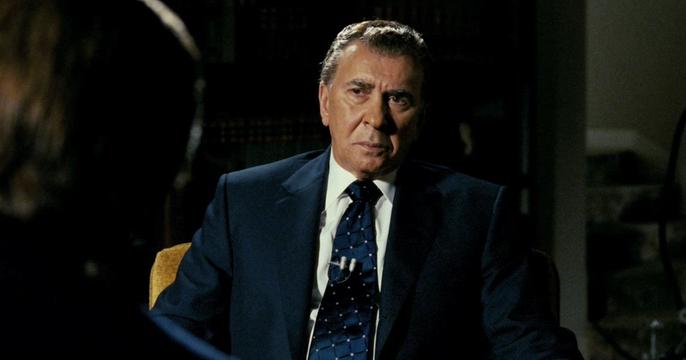 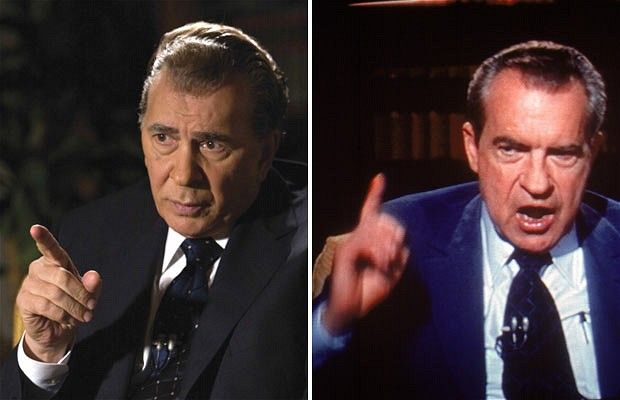