Foster founded the band in 2009 after spending several years in Los Angeles as a struggling musician and working as a commercial jingle writer. After Foster's song "Pumped Up Kicks" became a viral success in 2010, the group received a record deal from Startime International and gained a fanbase through small club shows and appearances at music festivals. After releasing their debut album Torches in May 2011, "Pumped Up Kicks" became a crossover hit on commercial radio in mid-2011 and eventually reached number three on the Billboard Hot 100. The record also featured the singles "Helena Beat" and "Don't Stop (Color on the Walls)". The group received three Grammy Award nominations for Torches and "Pumped Up Kicks". 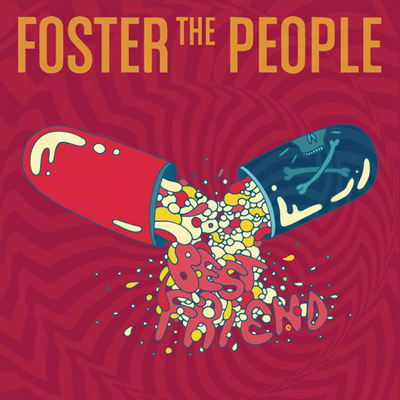 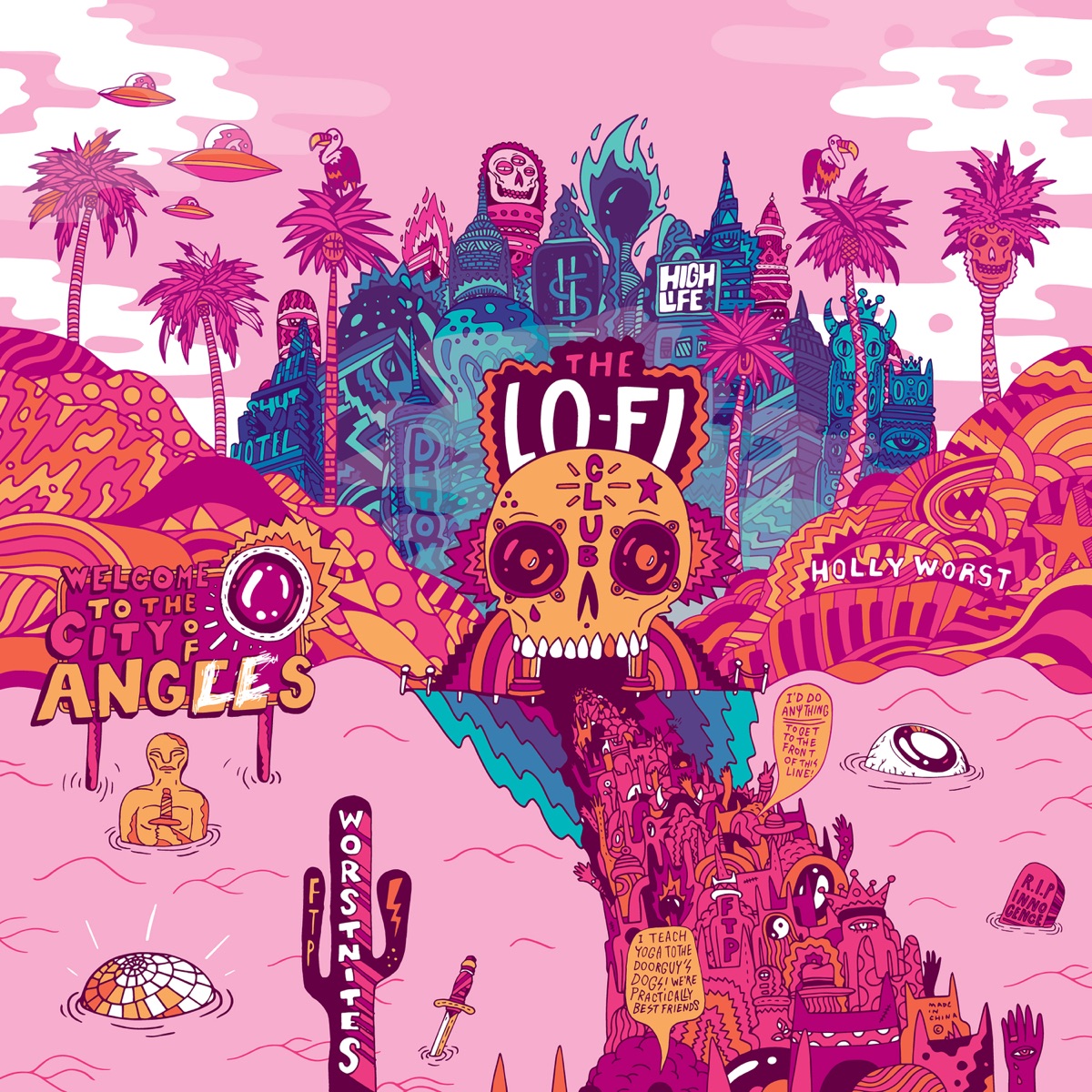 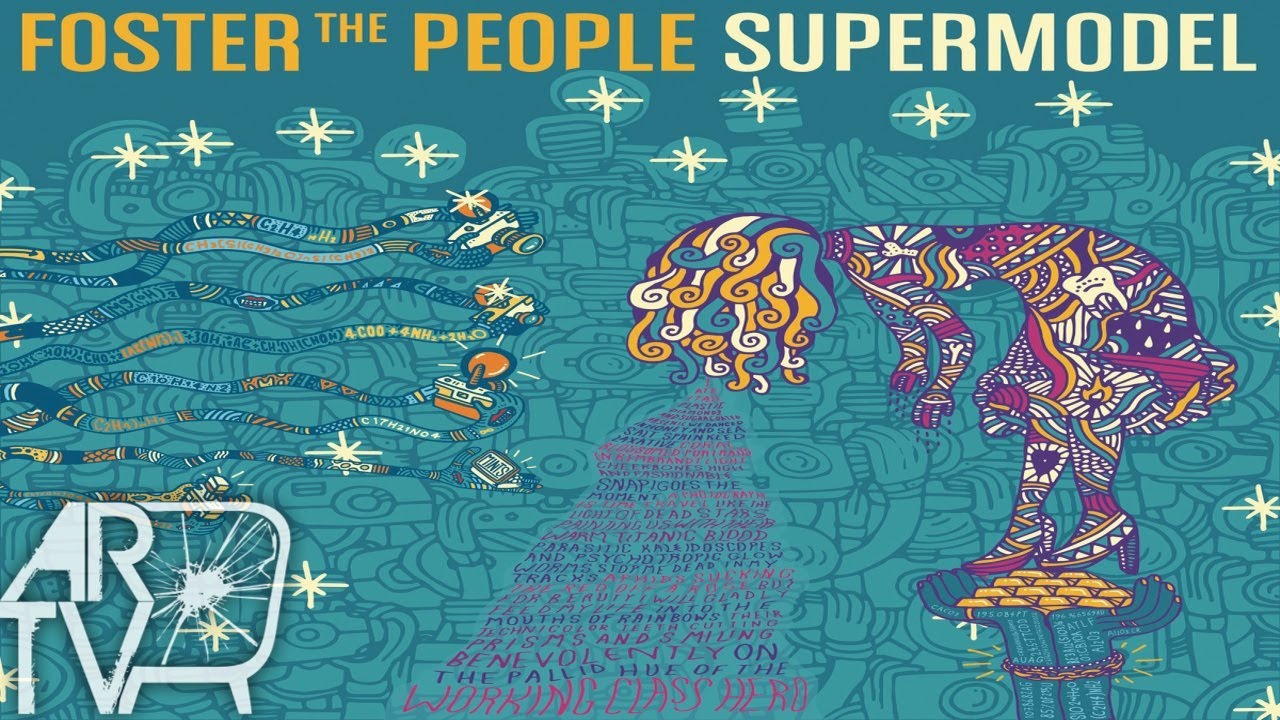 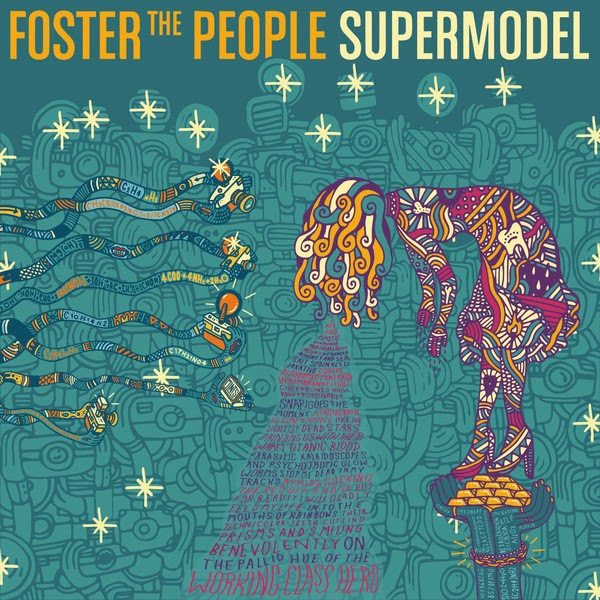 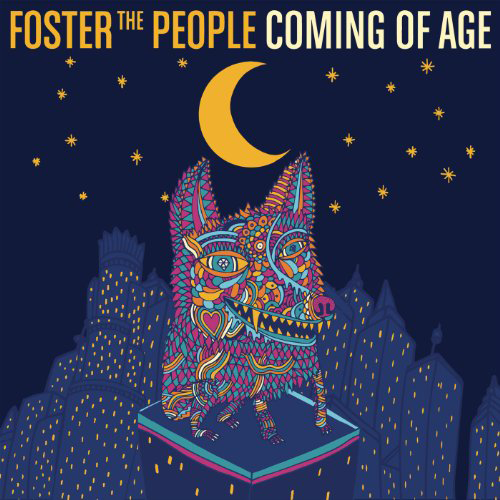 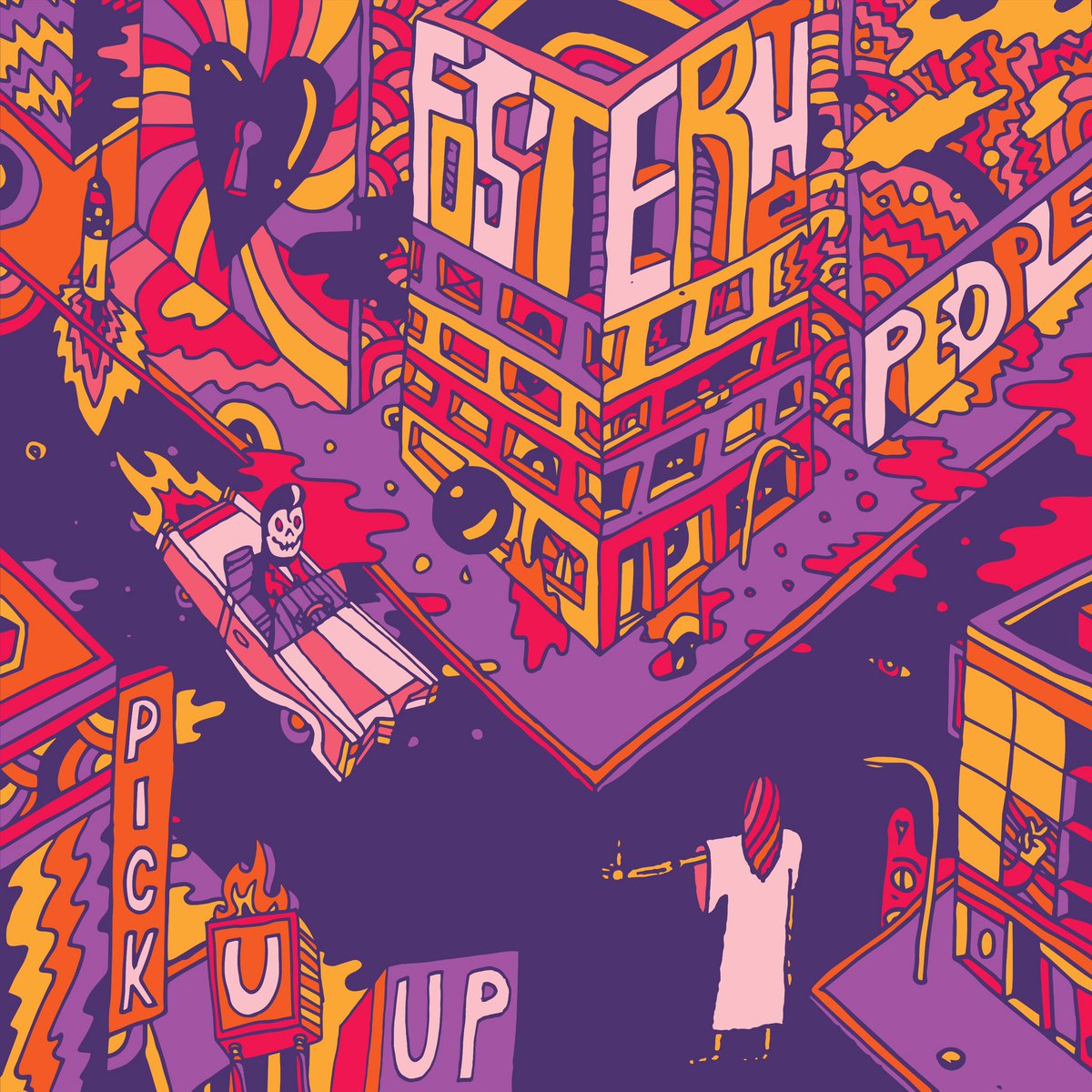 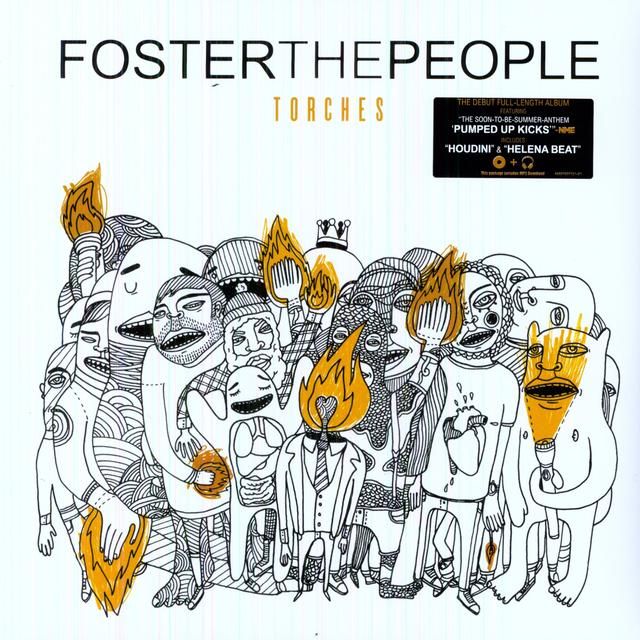 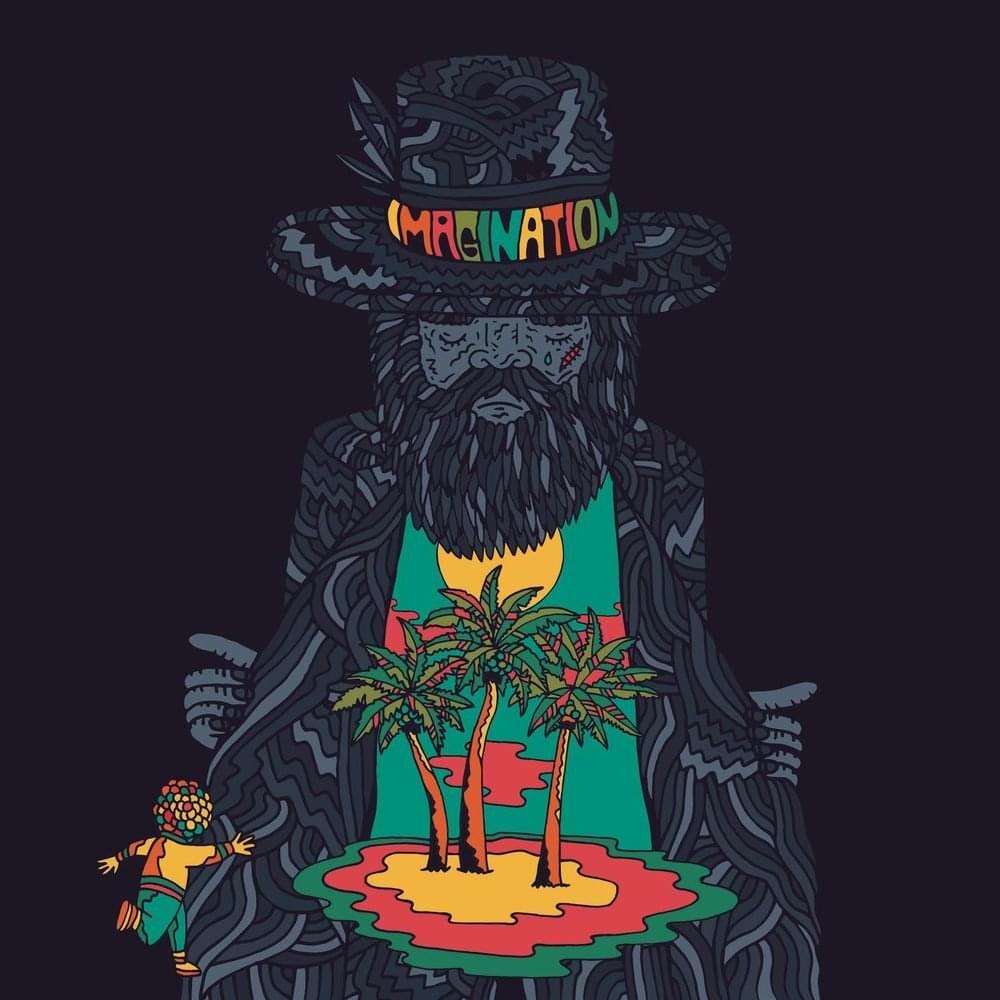 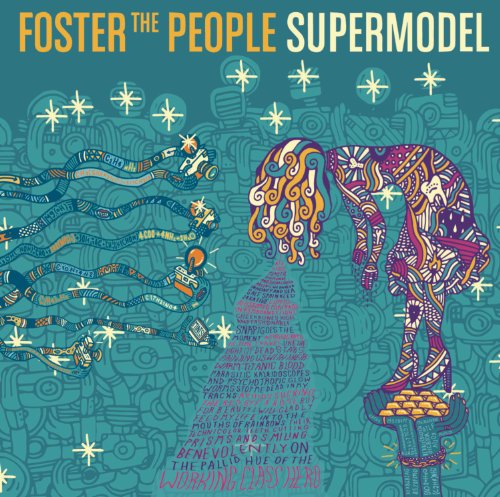 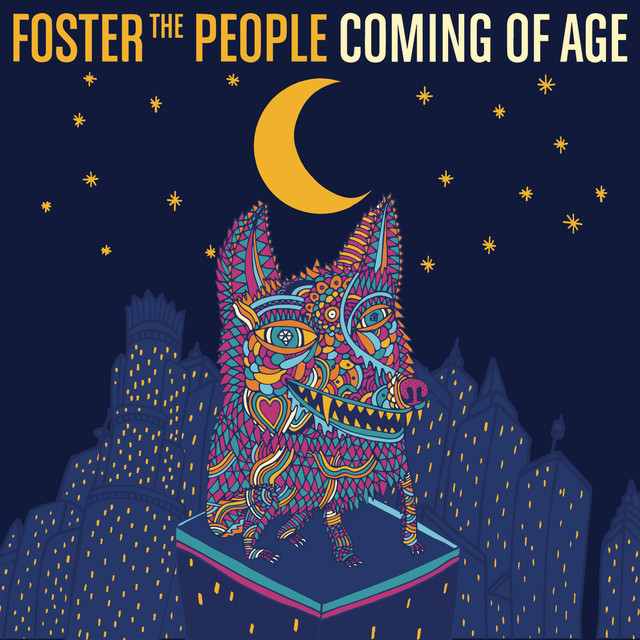 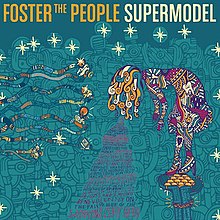 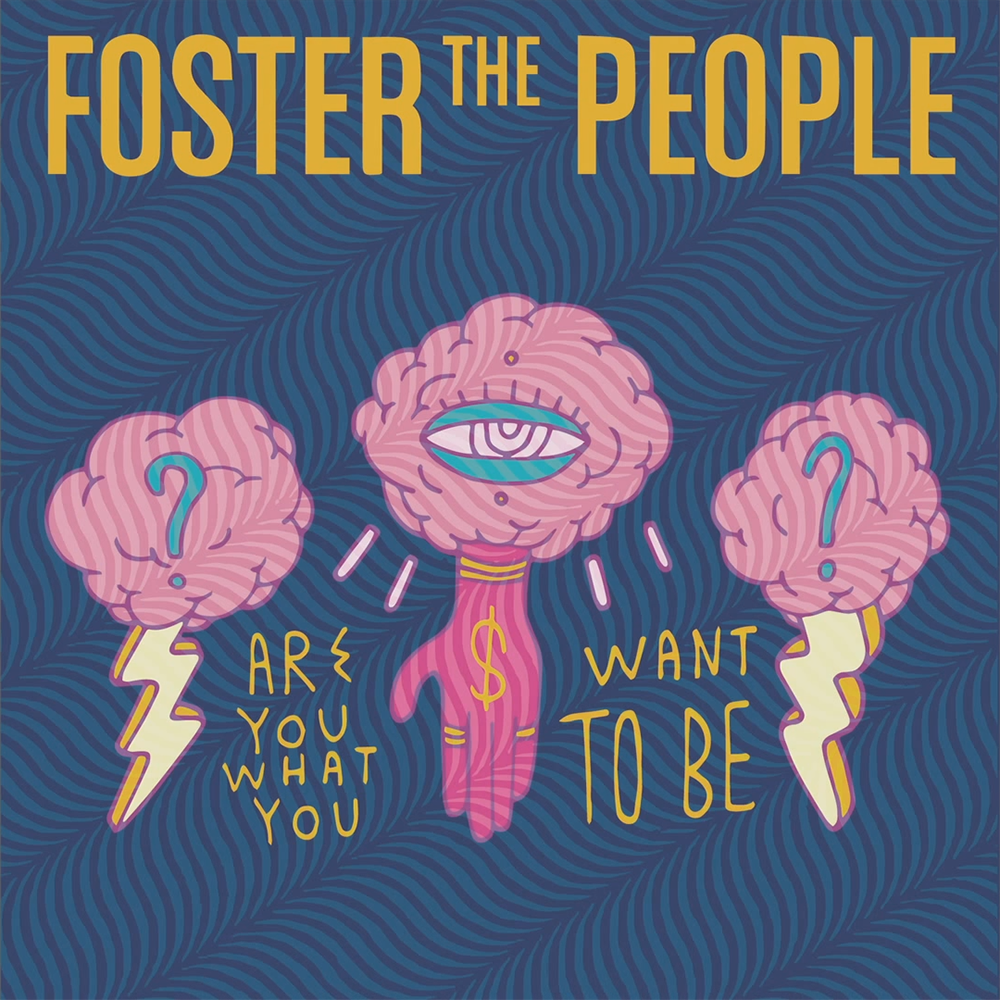 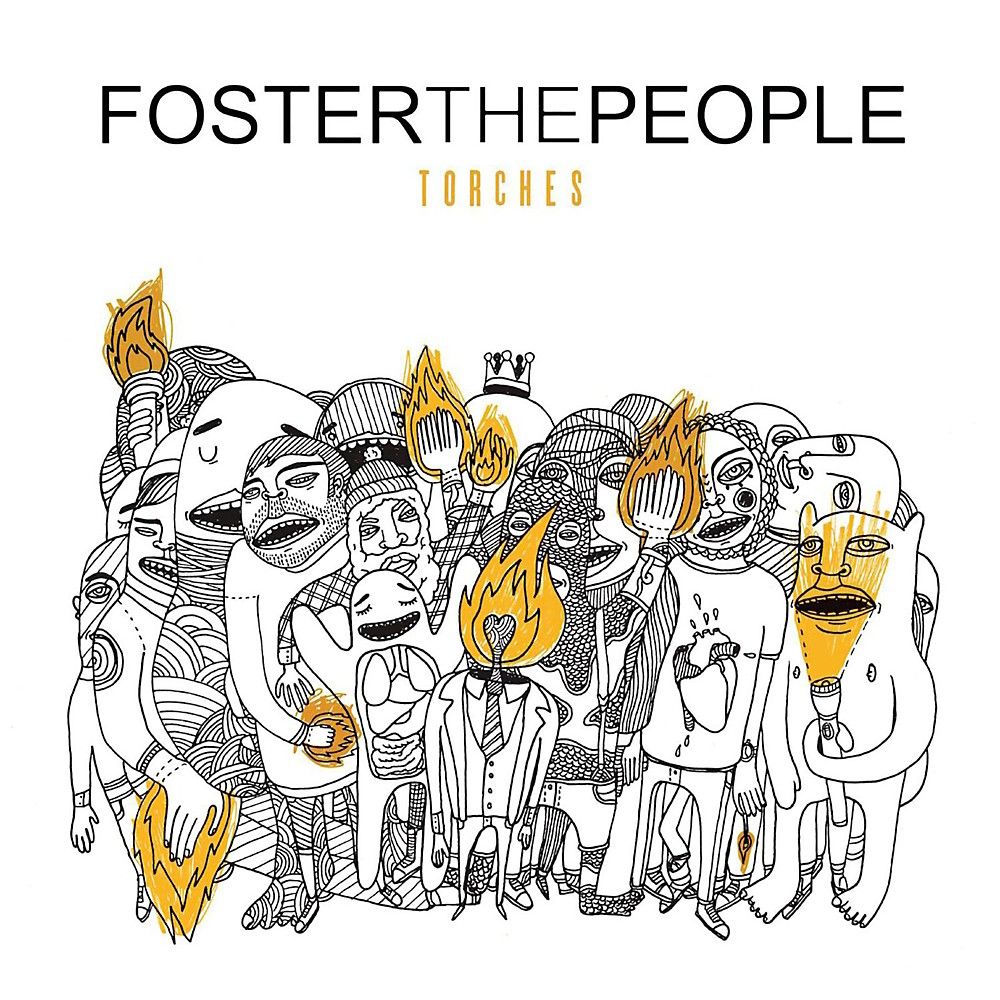 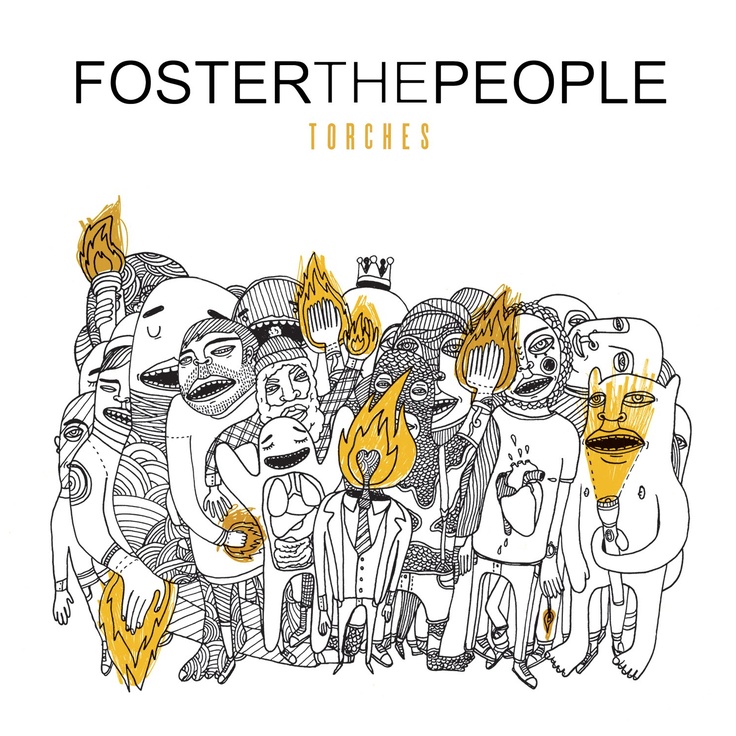 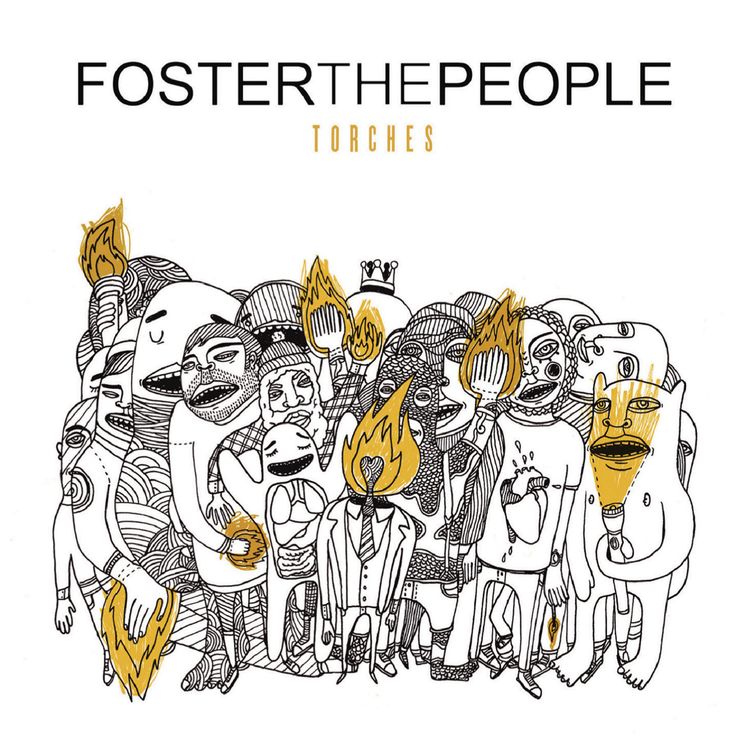 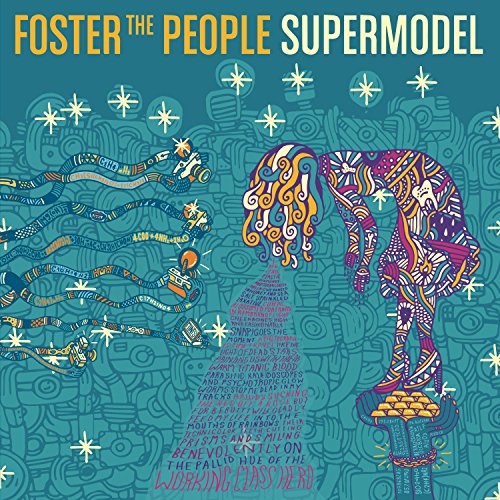 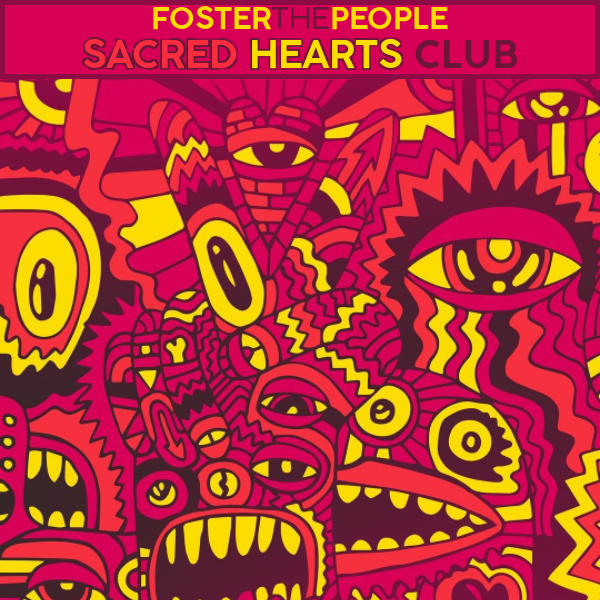 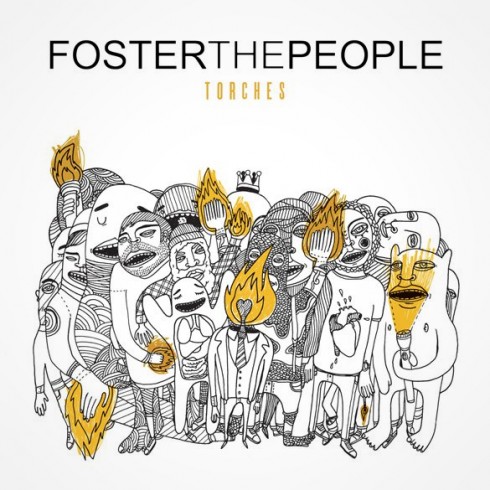