Dora the Explorer is an American children's animated television series and multimedia franchise created by Chris Gifford, Valerie Walsh Valdes and Eric Weiner that premiered on Nickelodeon on August 14, 2000, and ended on August 9, 2019. The series is produced by Nickelodeon Animation Studio. It focuses on a girl named Dora accompanied by anamorphic monkey known as Boots, as they go on adventures. The show is presented as if it were an interactive CD-ROM game. 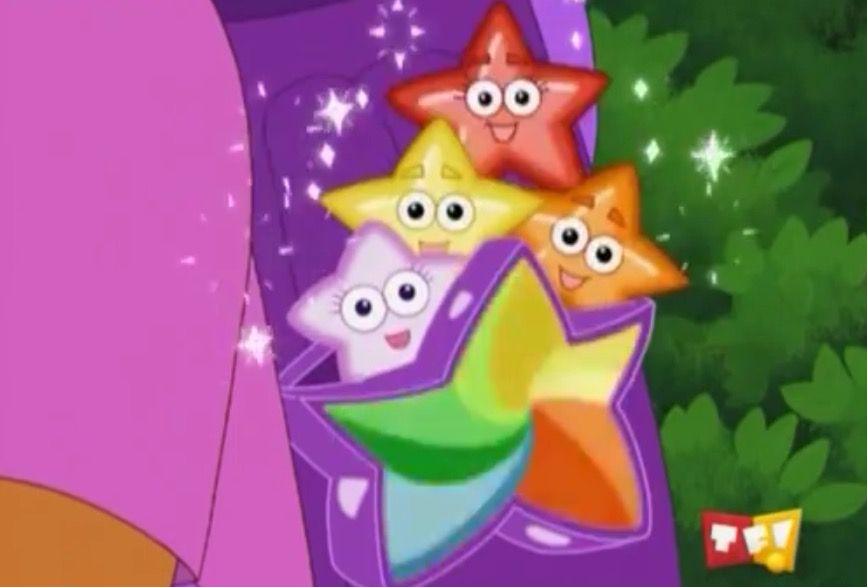 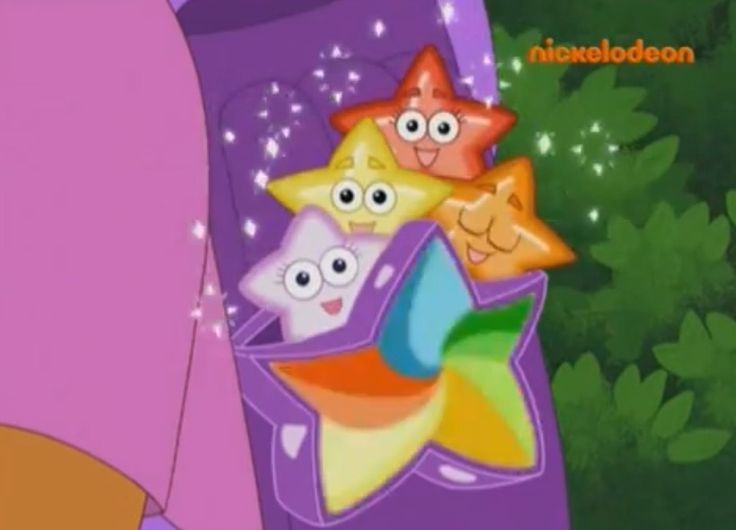 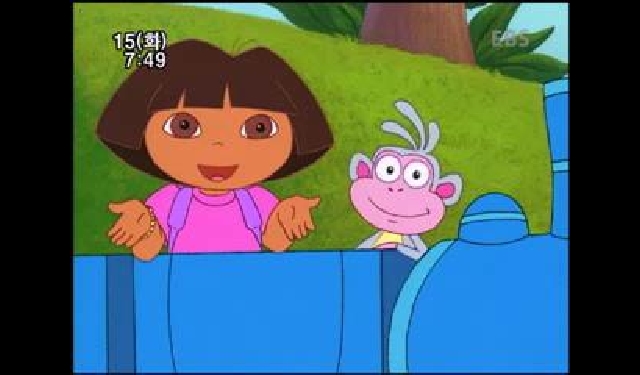 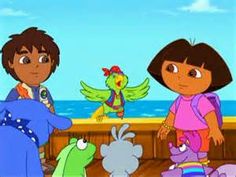 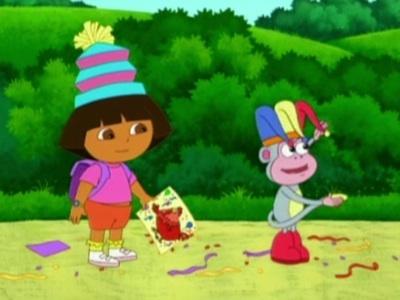