Franco was born in Palo Alto, California, to Betsy Lou (née Verne), a poet, children's book author, and editor, and Douglas Eugene Franco (1948–2011), who ran a nonprofit agency and a business; the two met as students at Stanford University. Franco's father was of Portuguese (from Madeira) and Swedish descent. Franco's mother is Jewish (of Russian Jewish descent); her parents had changed the surname from "Verovitz" to "Verne". Dave has stated that he is "proud" to be Jewish. Franco's paternal grandmother, Marjorie (Peterson) Franco, is a published author of young adult books. Franco's maternal grandmother, Mitzie (Levine) Verne, owned the Verne Art Gallery, a prominent art gallery in Cleveland, and was an active member in the National Council of Jewish Women. Franco grew up in California with his two older brothers, James and Tom. 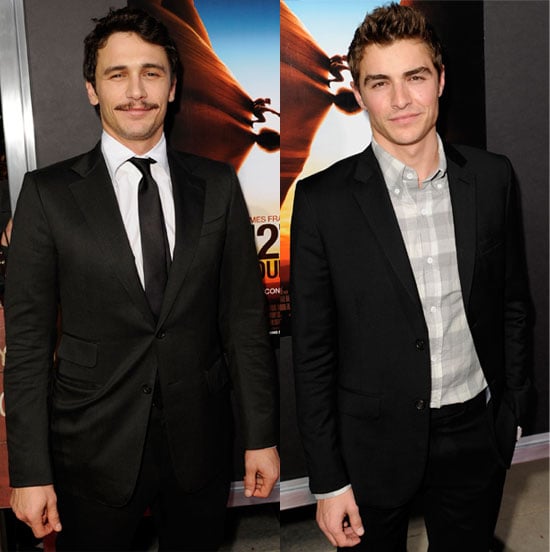 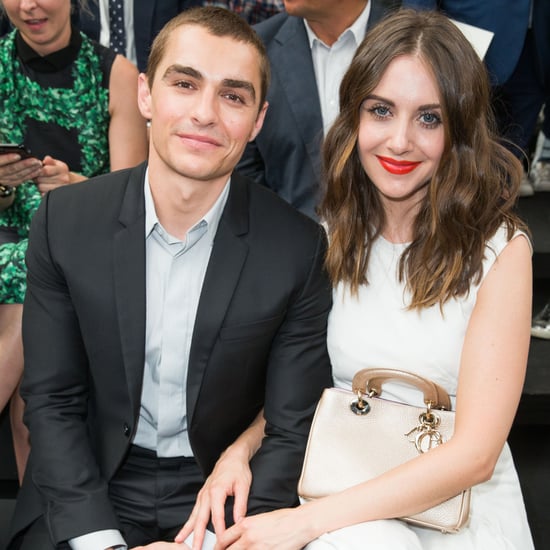 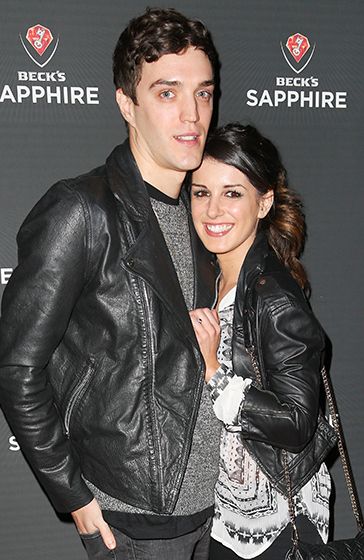 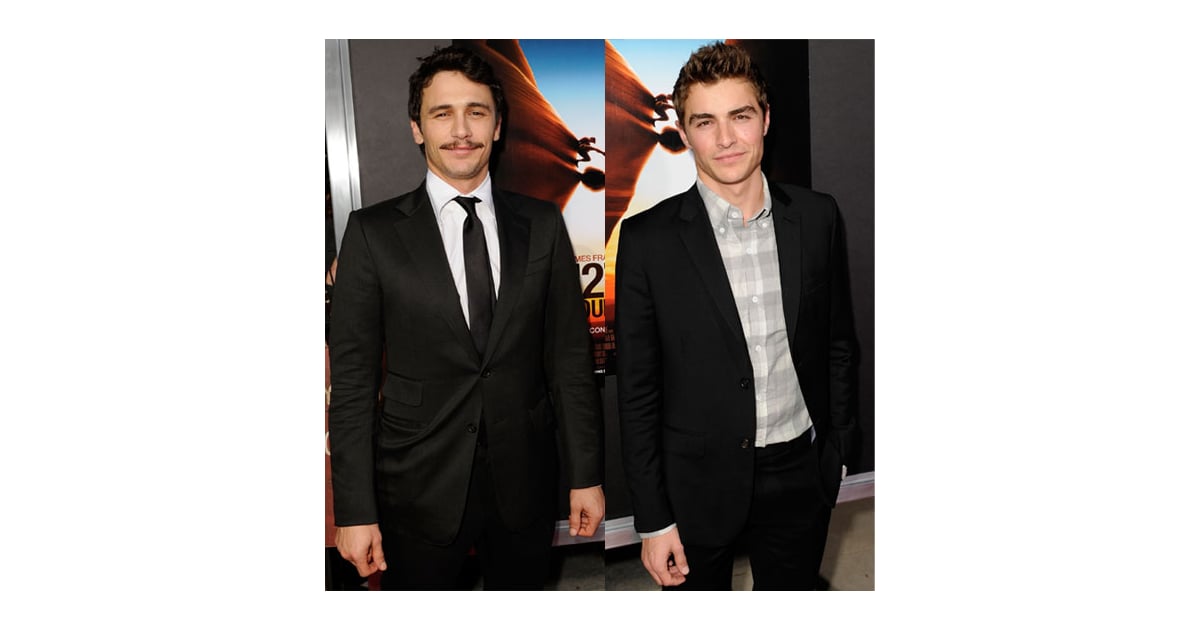 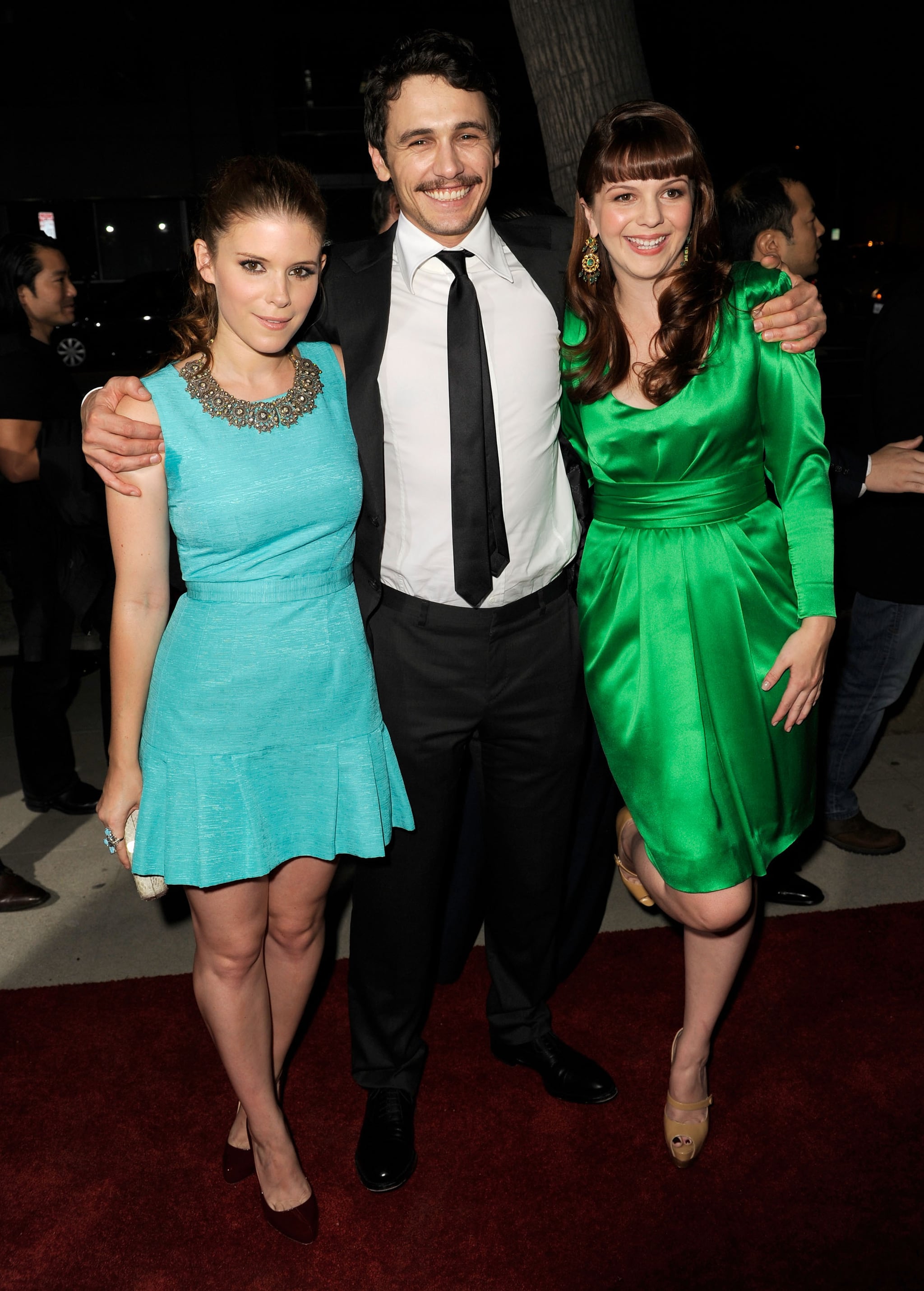 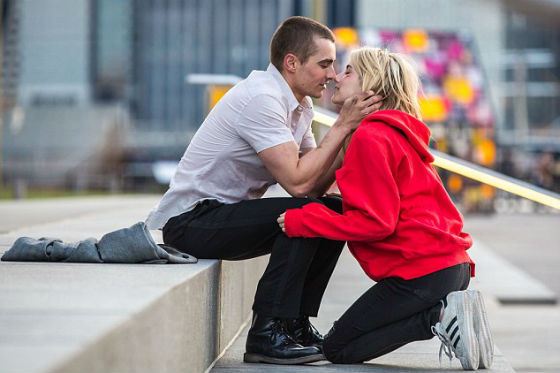 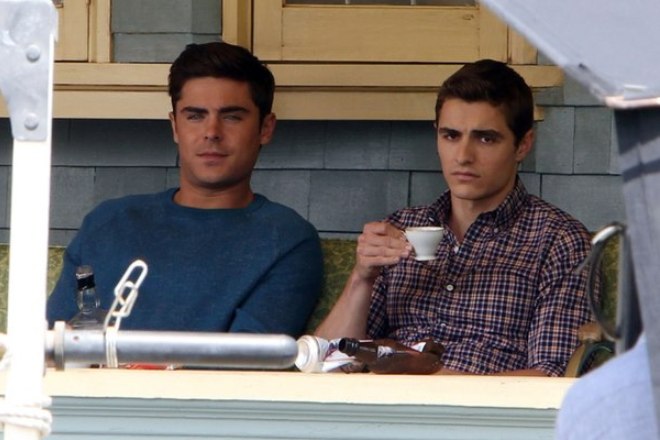 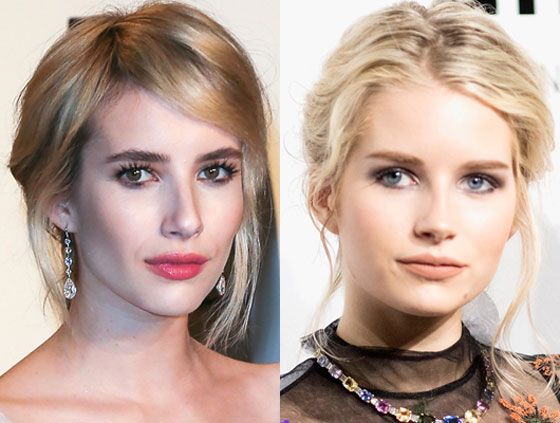 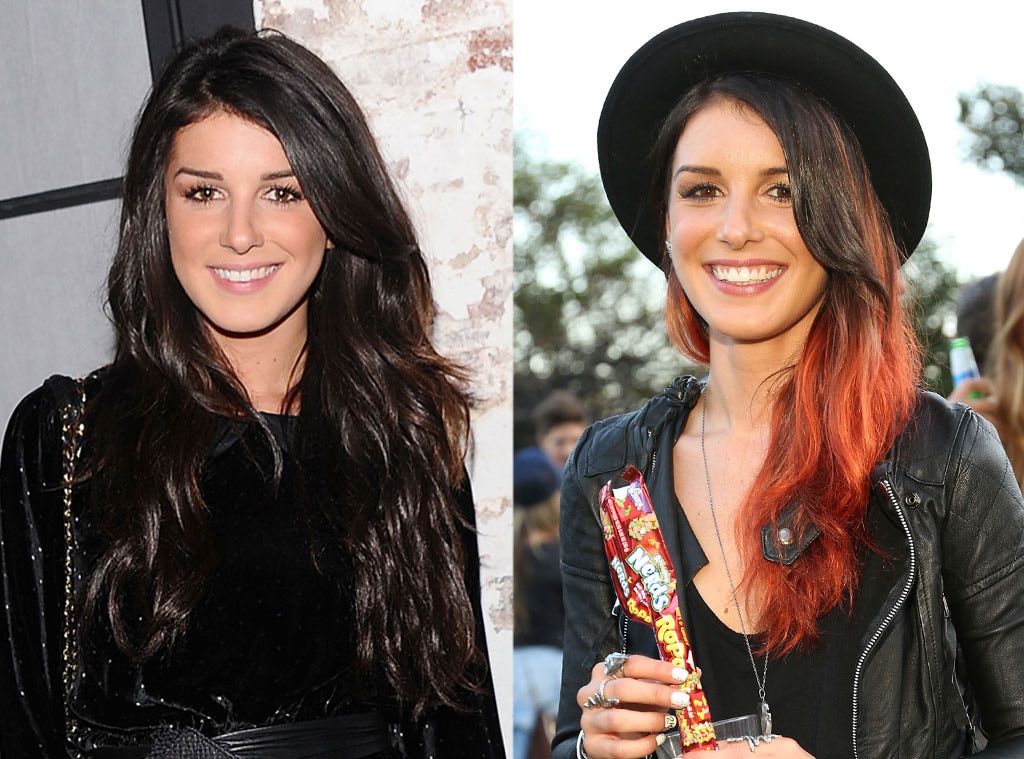 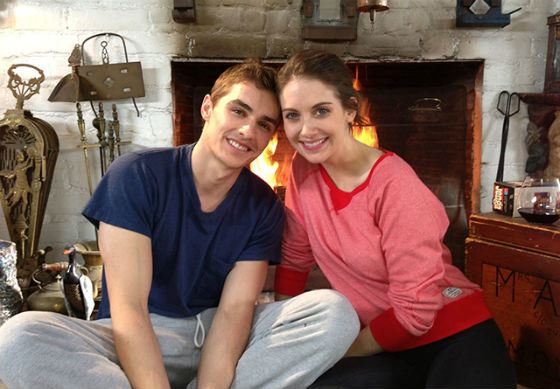 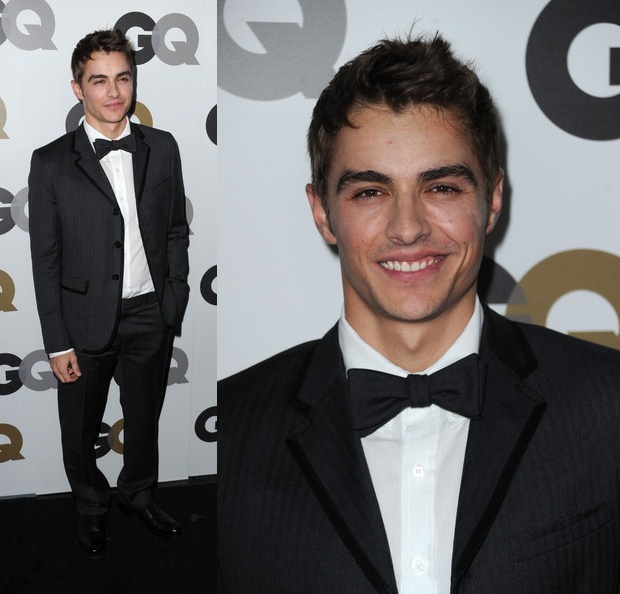 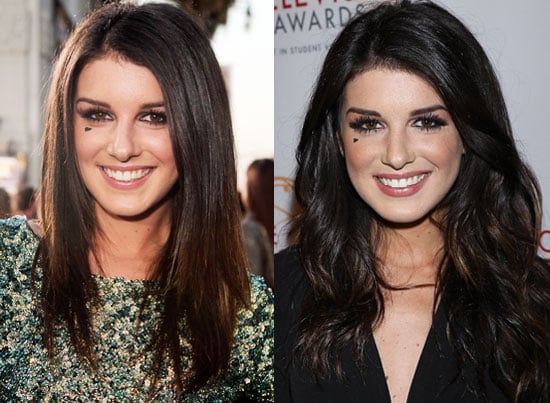 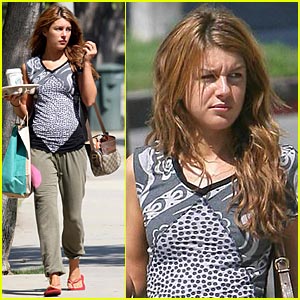