Damian Wayne is a fictional superhero and sidekick appearing in comic books published by DC Comics, created by Grant Morrison and Andy Kubert, commonly in association with Batman. He is the genetically engineered son of Batman and Talia al Ghul, and thus the grandson of Batman villain Ra's al Ghul and the potential inheritor of Wayne Enterprises. With the al Ghuls citing Bruce Wayne as the optimal successor to their empire, after a night of passion with the daughter of Ra's al Ghul, Damian was grown in an artificial womb, his existence being kept from Batman until Batman #656 (2006). In turn, the character is revealed to have originally been intended to "kill and replace his famous father," as well as serving as a host body for Ra's al Ghul, thus, in theory, unifying both Wayne and Demon factions as intended by the al Ghuls. A prototype of the character originally appeared as an unnamed infant in the 1987 story Batman: Son of the Demon, which at that time was not considered canon. Following this, various alternate universe stories dealt with the character's life, giving him various names. In 2006, the character was reinterpreted as Damian Wayne by Grant Morrison, and introduced into the main continuity in Batman #655, the first issue of the "Batman and Son" story arc. Damian Wayne is the fifth character to assume the role of Robin, Batman's vigilante partner. 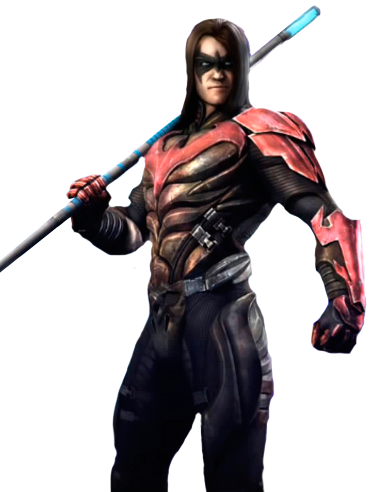 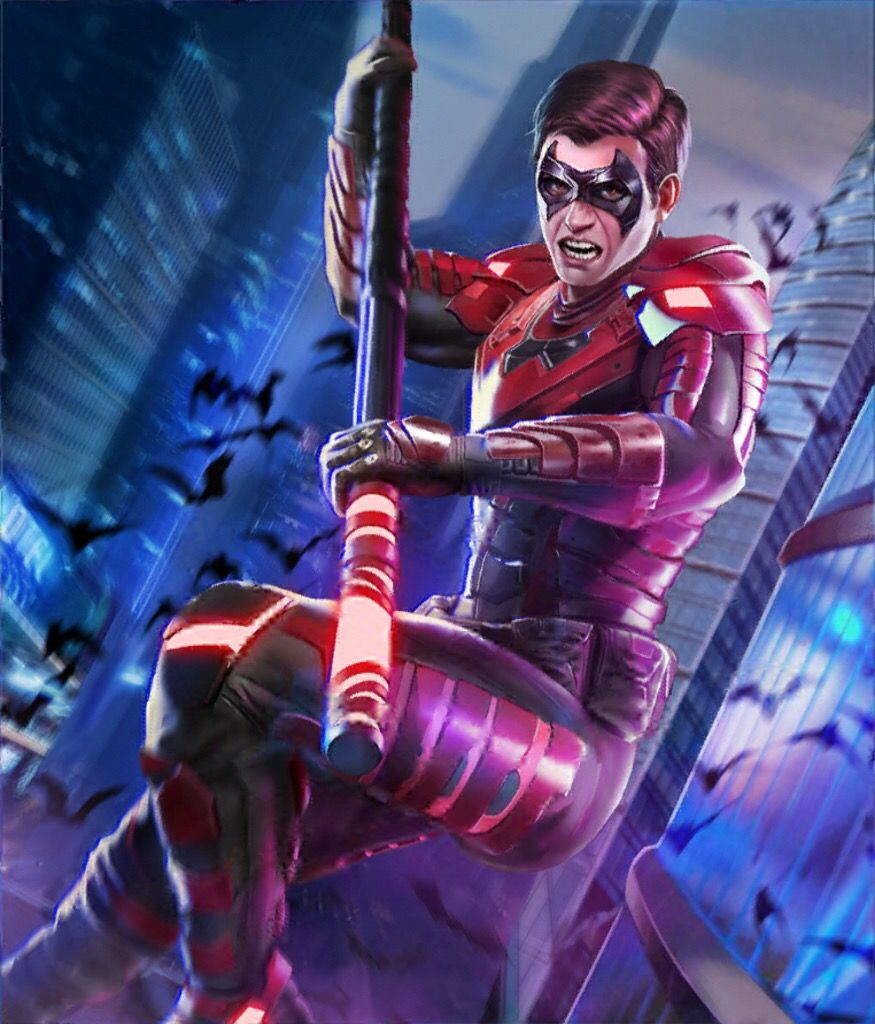 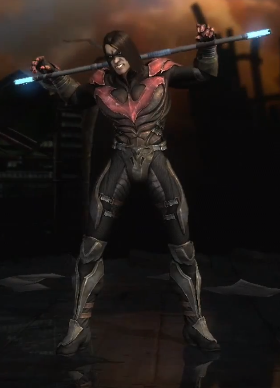 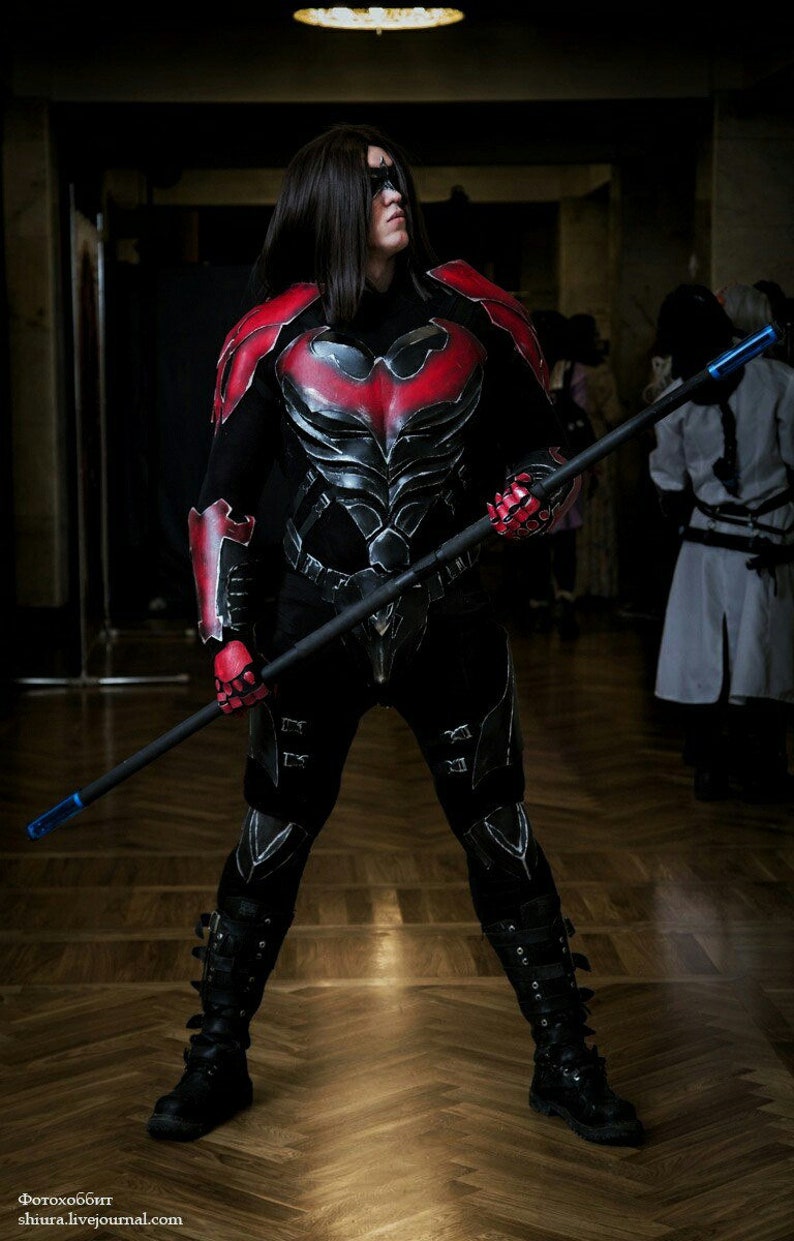 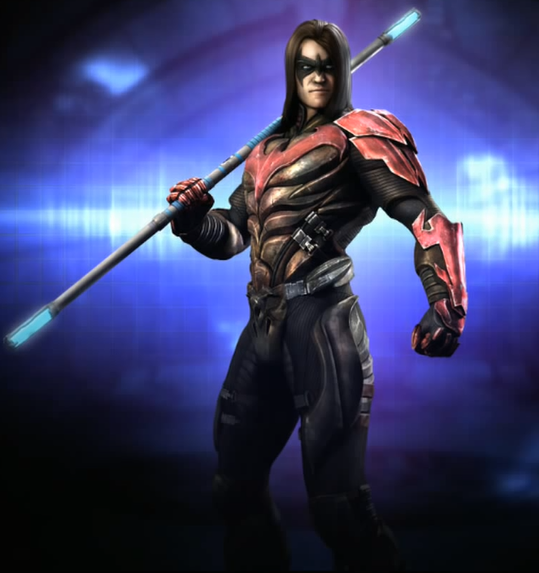 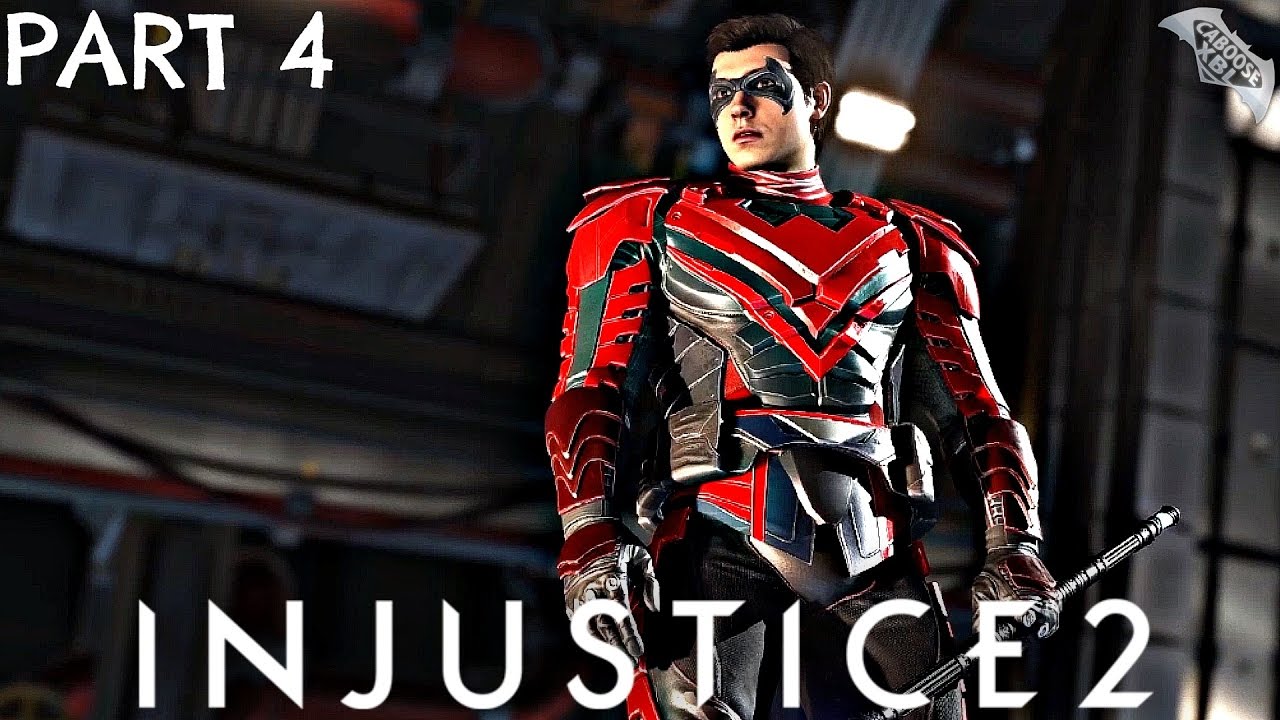 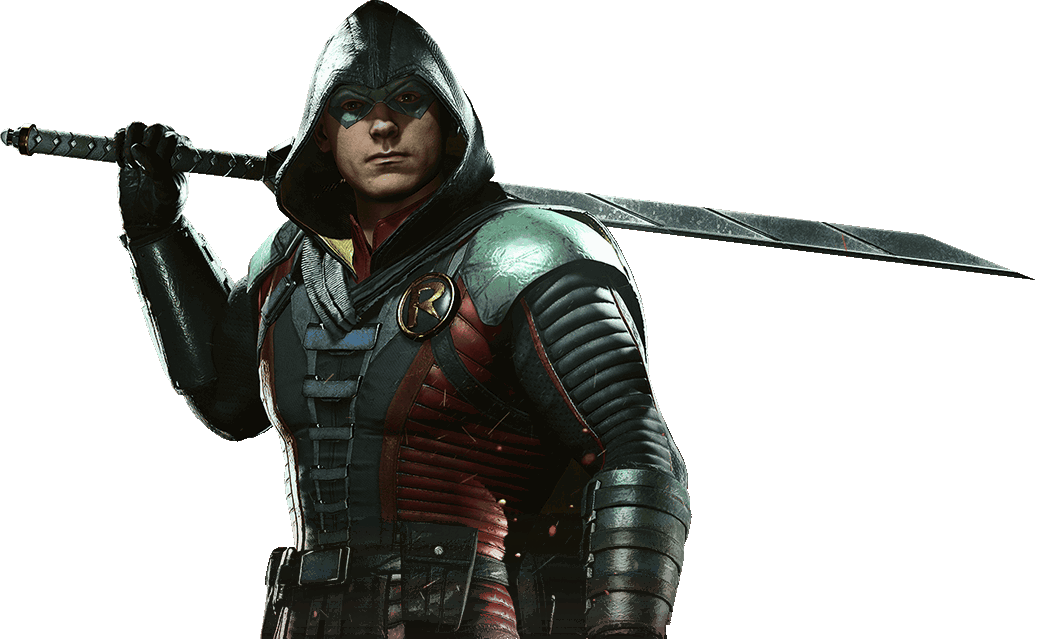 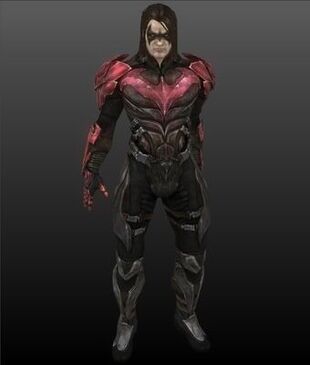 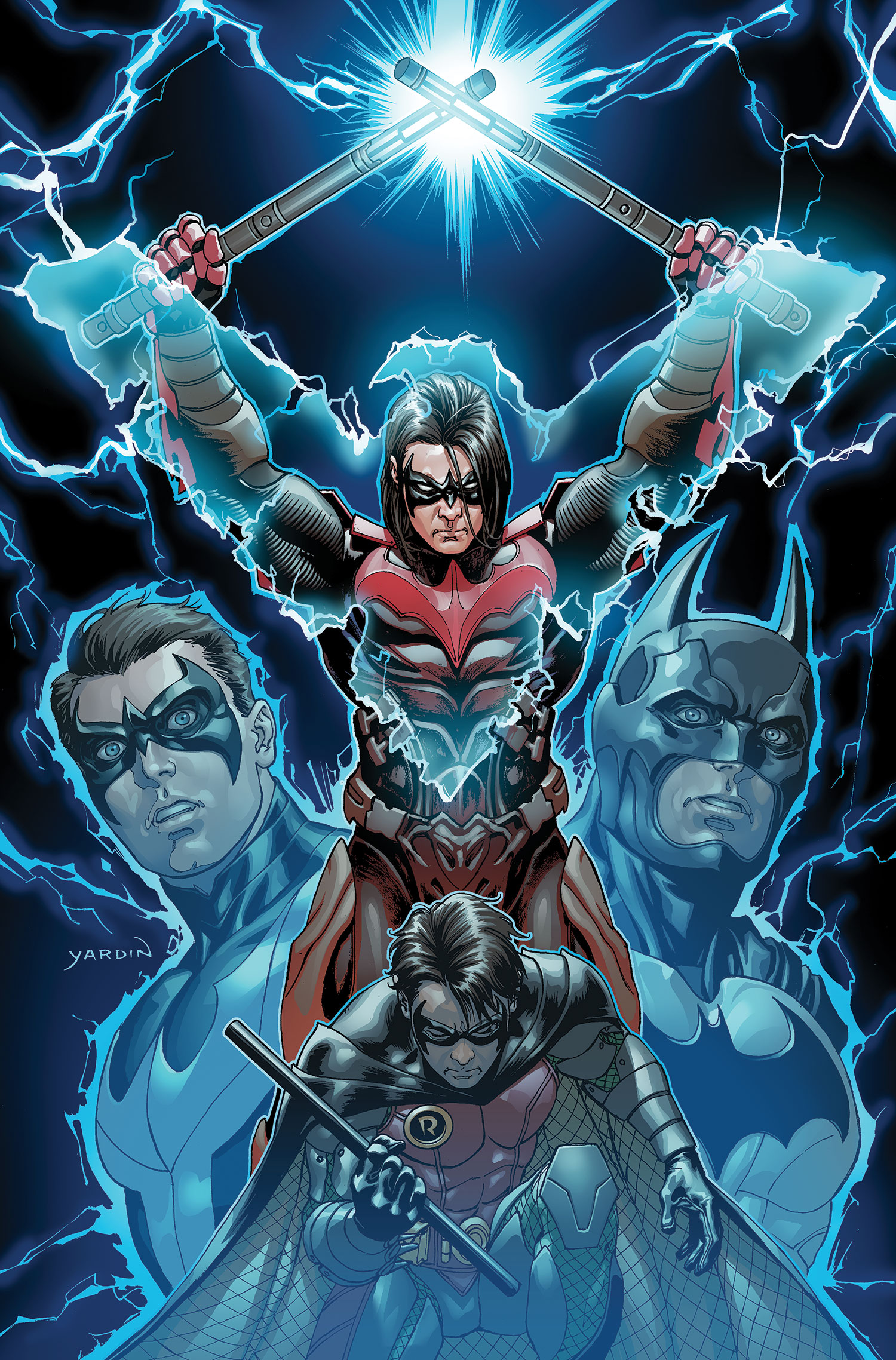 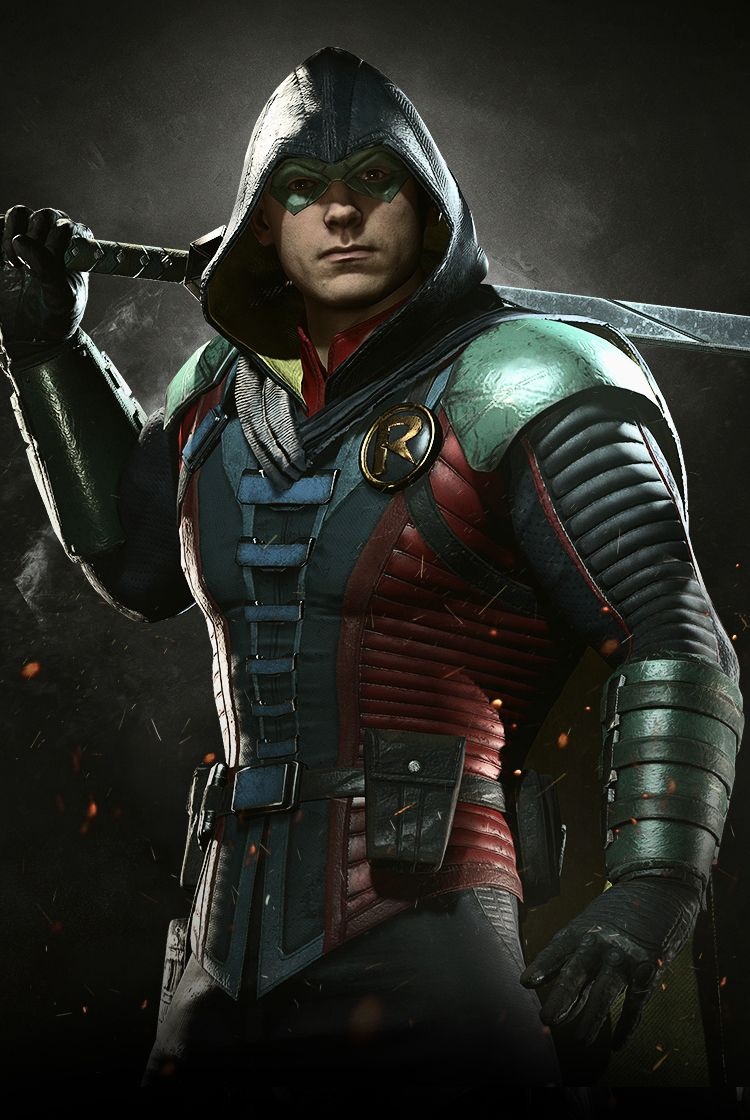 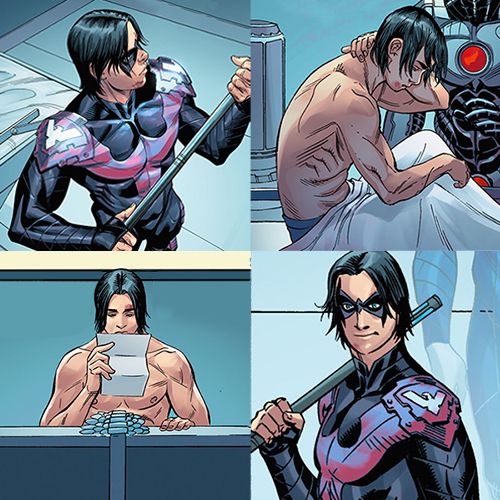 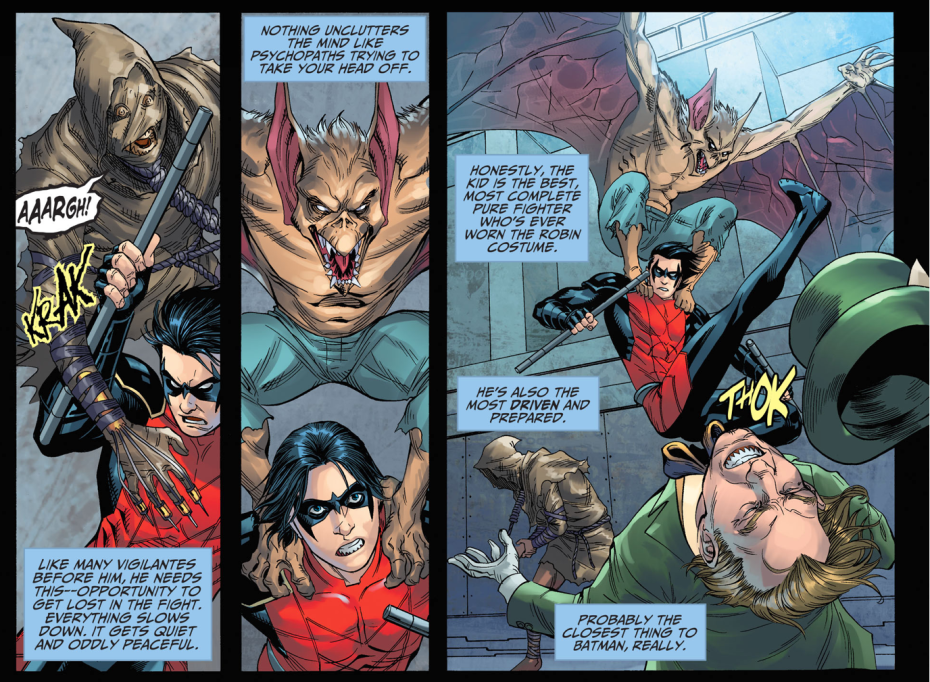 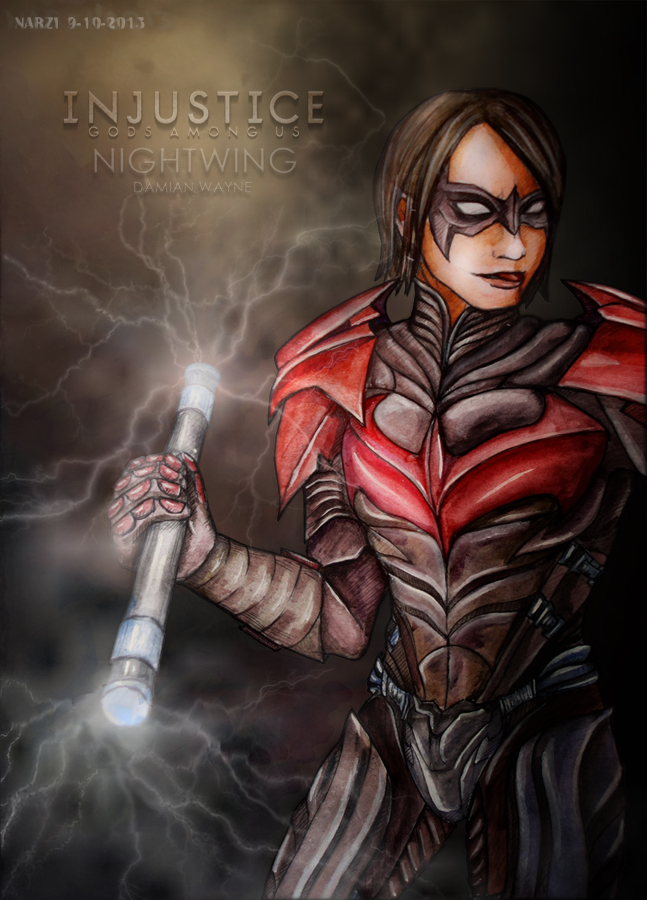 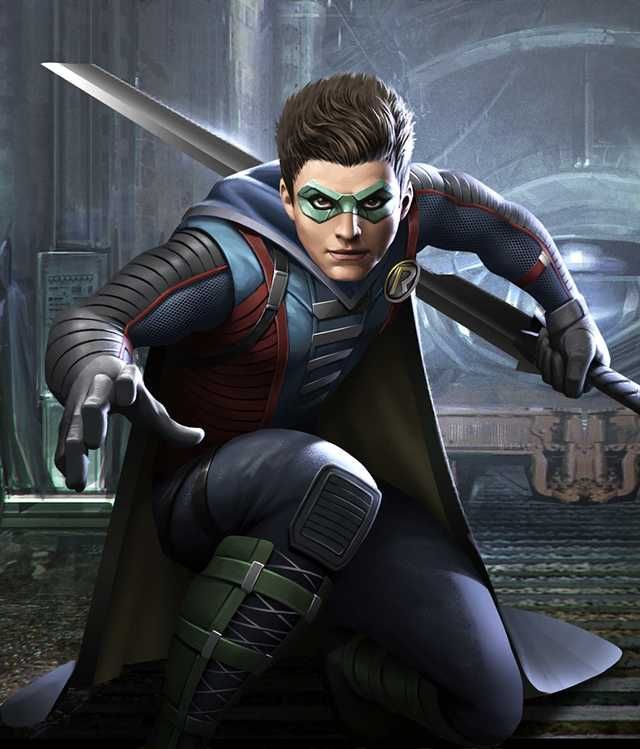 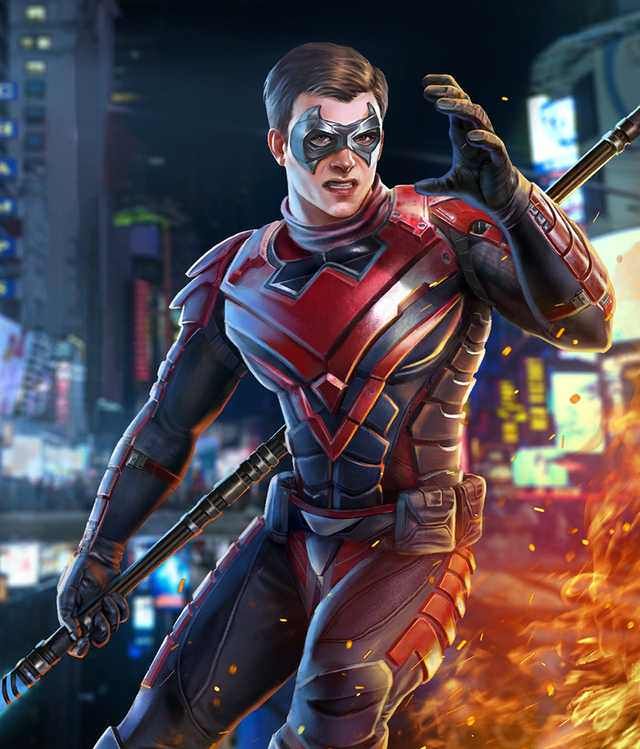 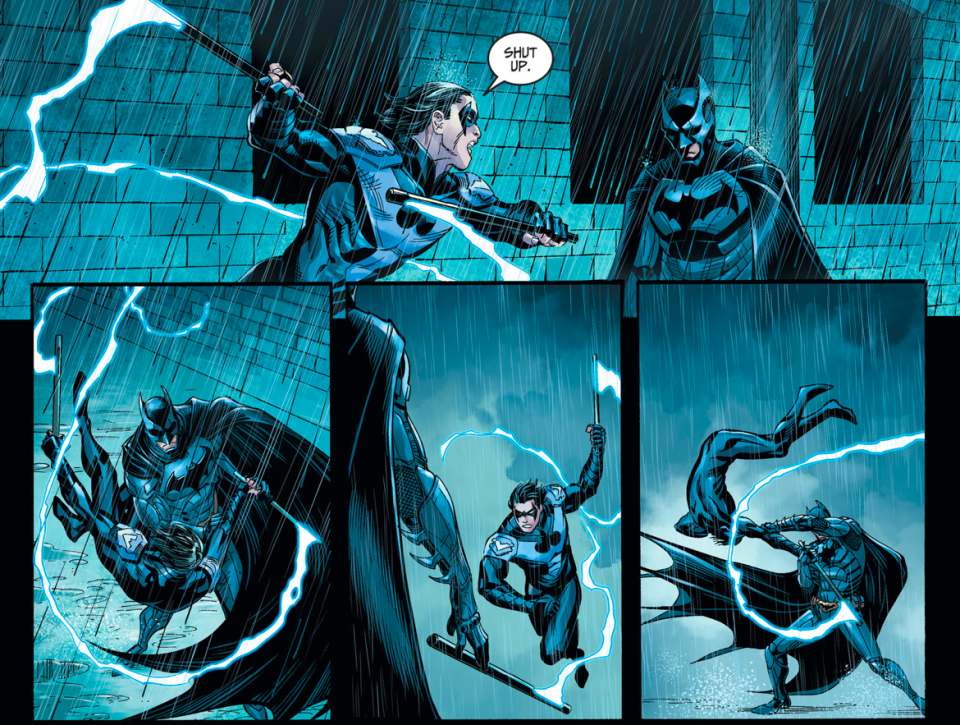 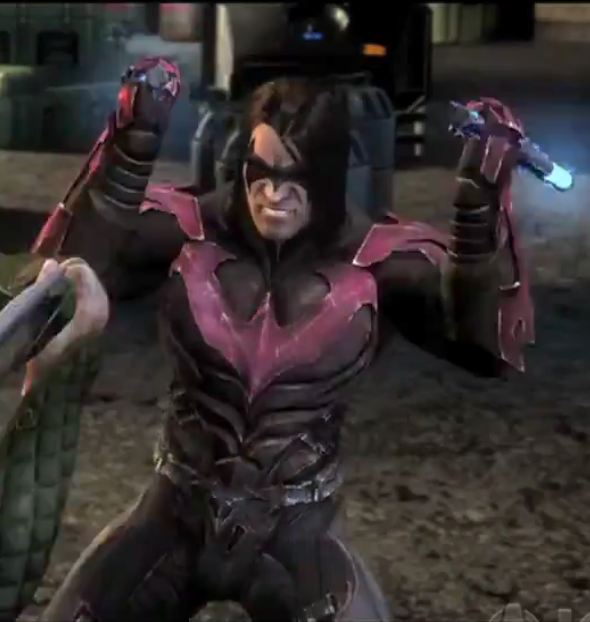 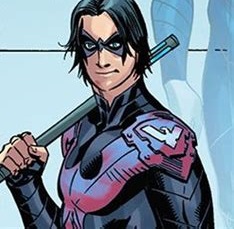 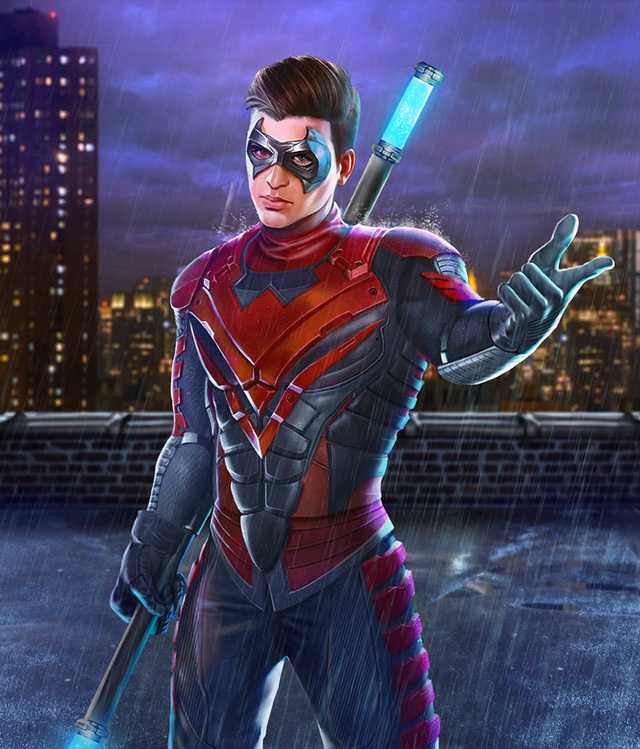 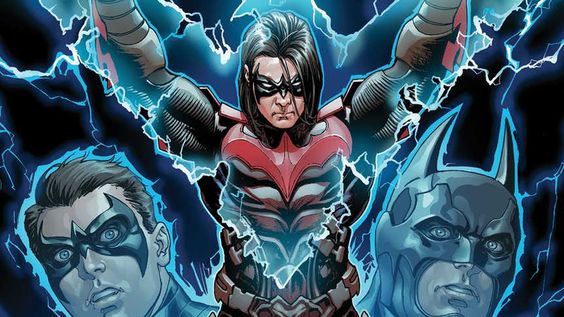 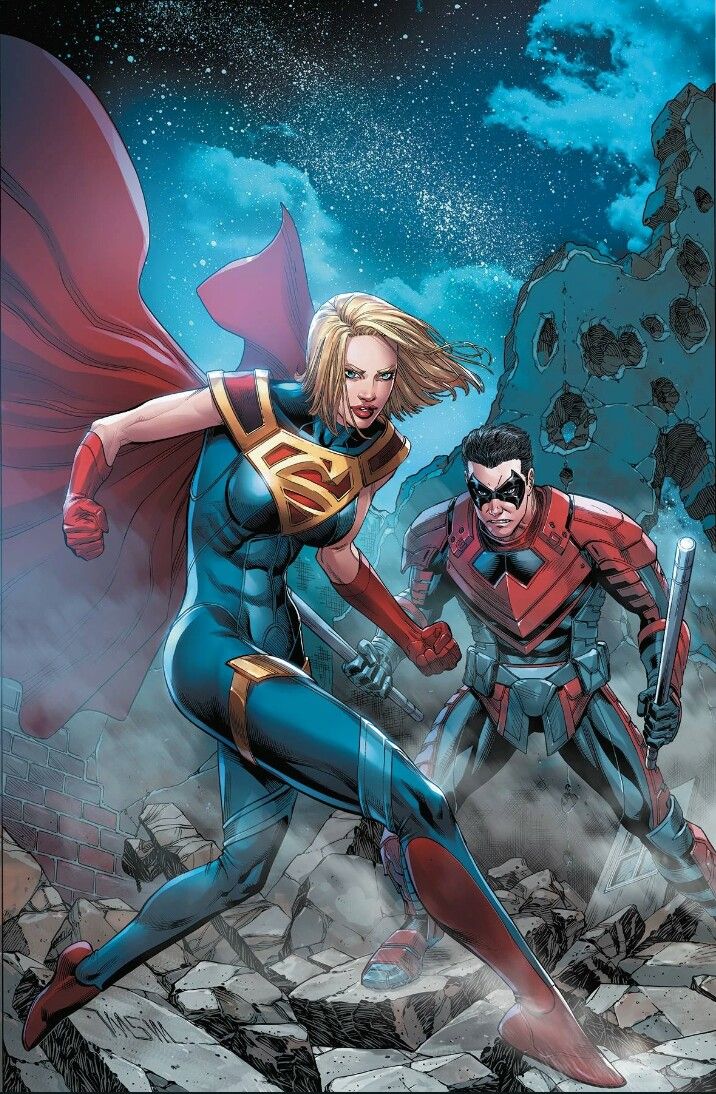 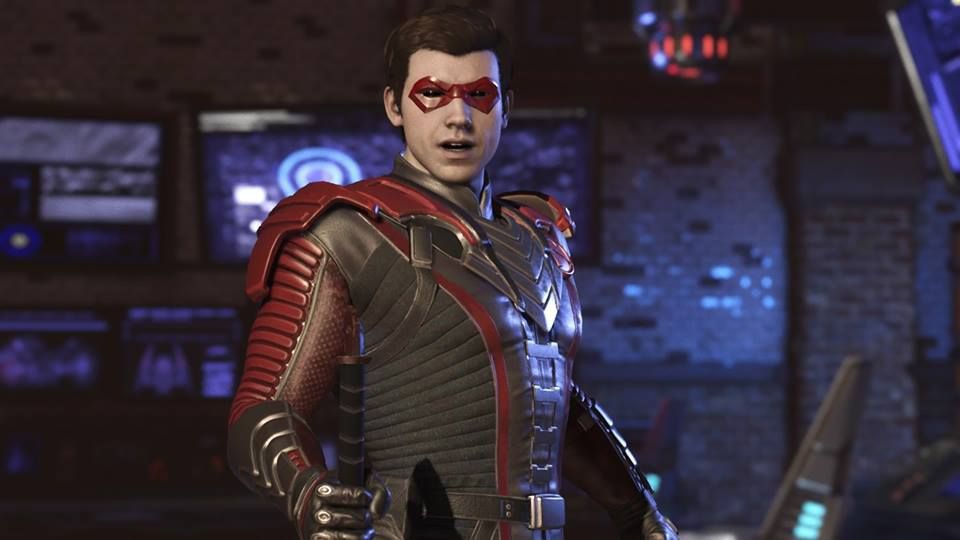 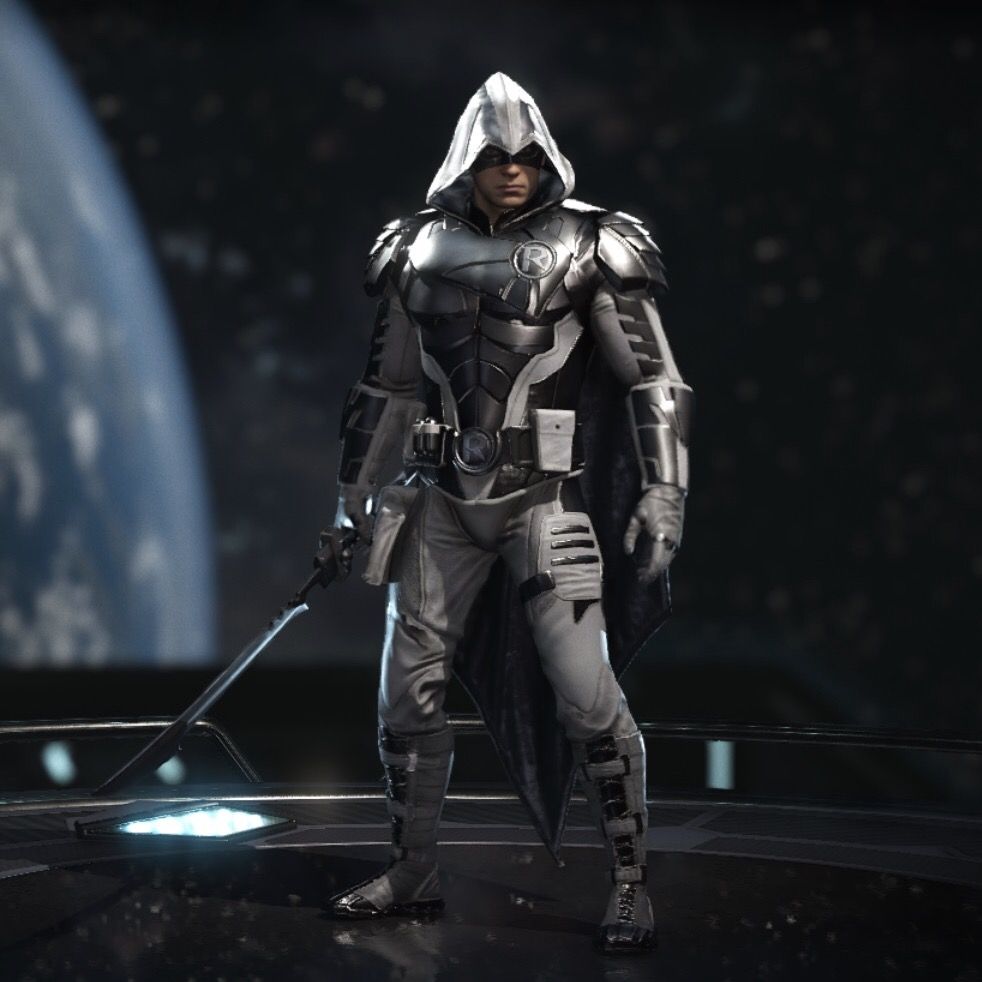 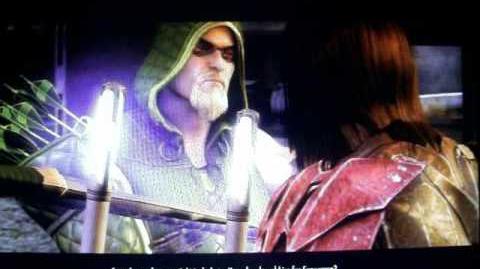 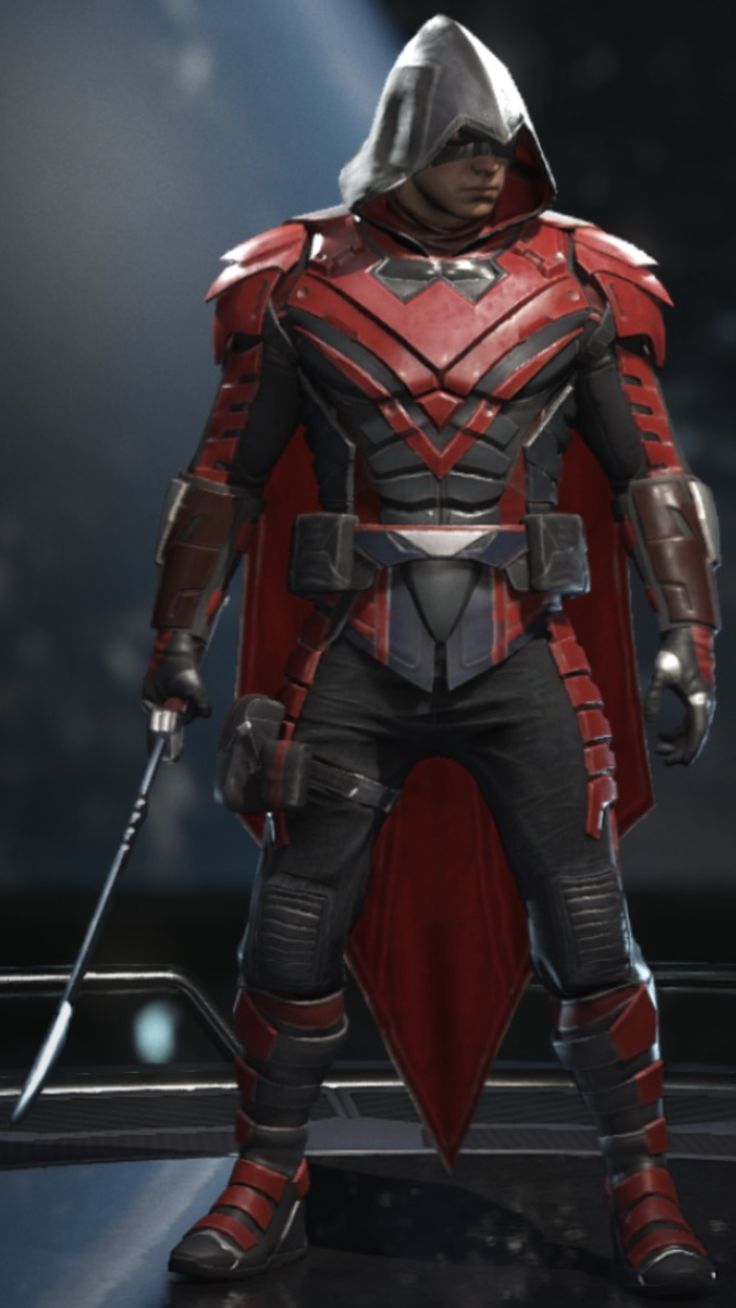