Williams accompanied an actor-friend from Los Angeles City College who needed a scene partner for the audition and was also accepted at The Actors Studio West, but rarely attended due to acting commitments Williams picked up important film roles early in her career: George Cukor's Travels with My Aunt (1972); as Laurie Henderson, Ron Howard's character's high school sweetheart in George Lucas's American Graffiti (1973) for which she earned a BAFTA nomination as Best Supporting Actress; and Francis Ford Coppola's The Conversation (1974). She auditioned, along with thousands of others, for Lucas's next project, Star Wars, for the role of Princess Leia, but it was ultimately won by Carrie Fisher. 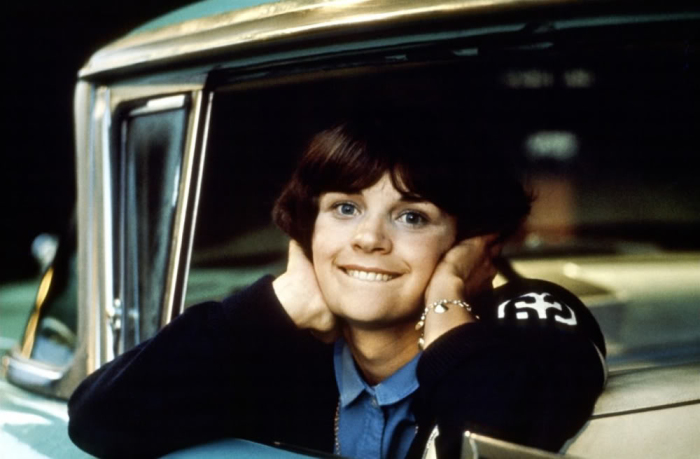 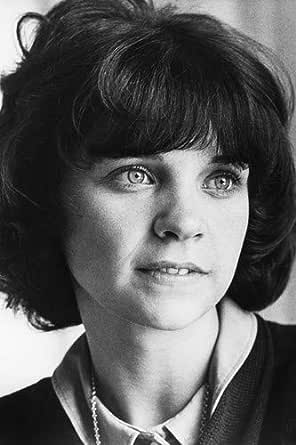 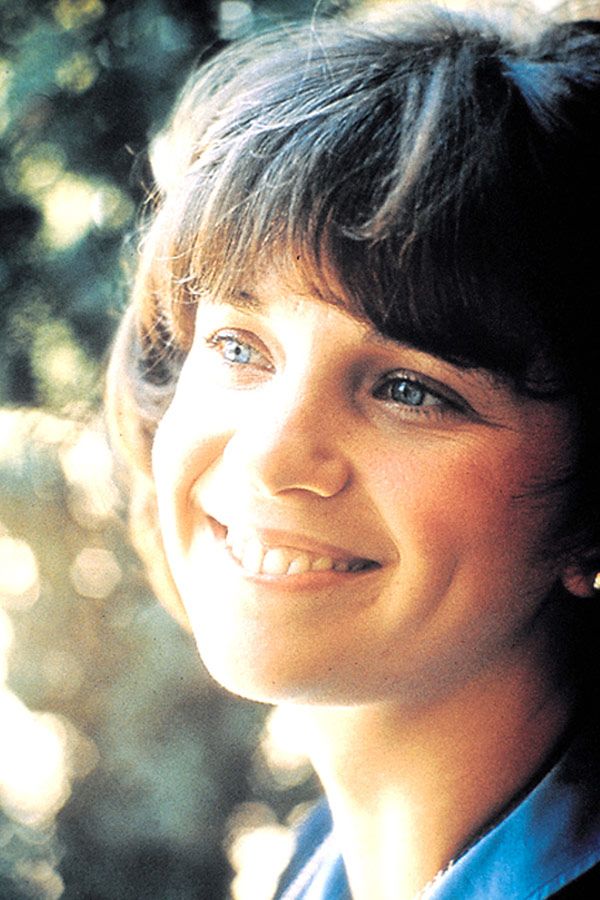 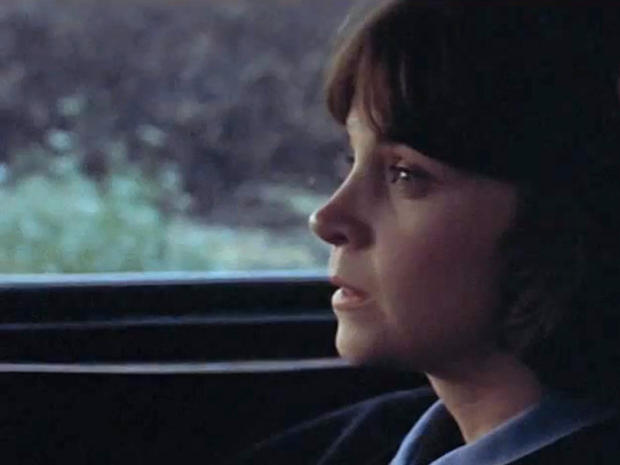 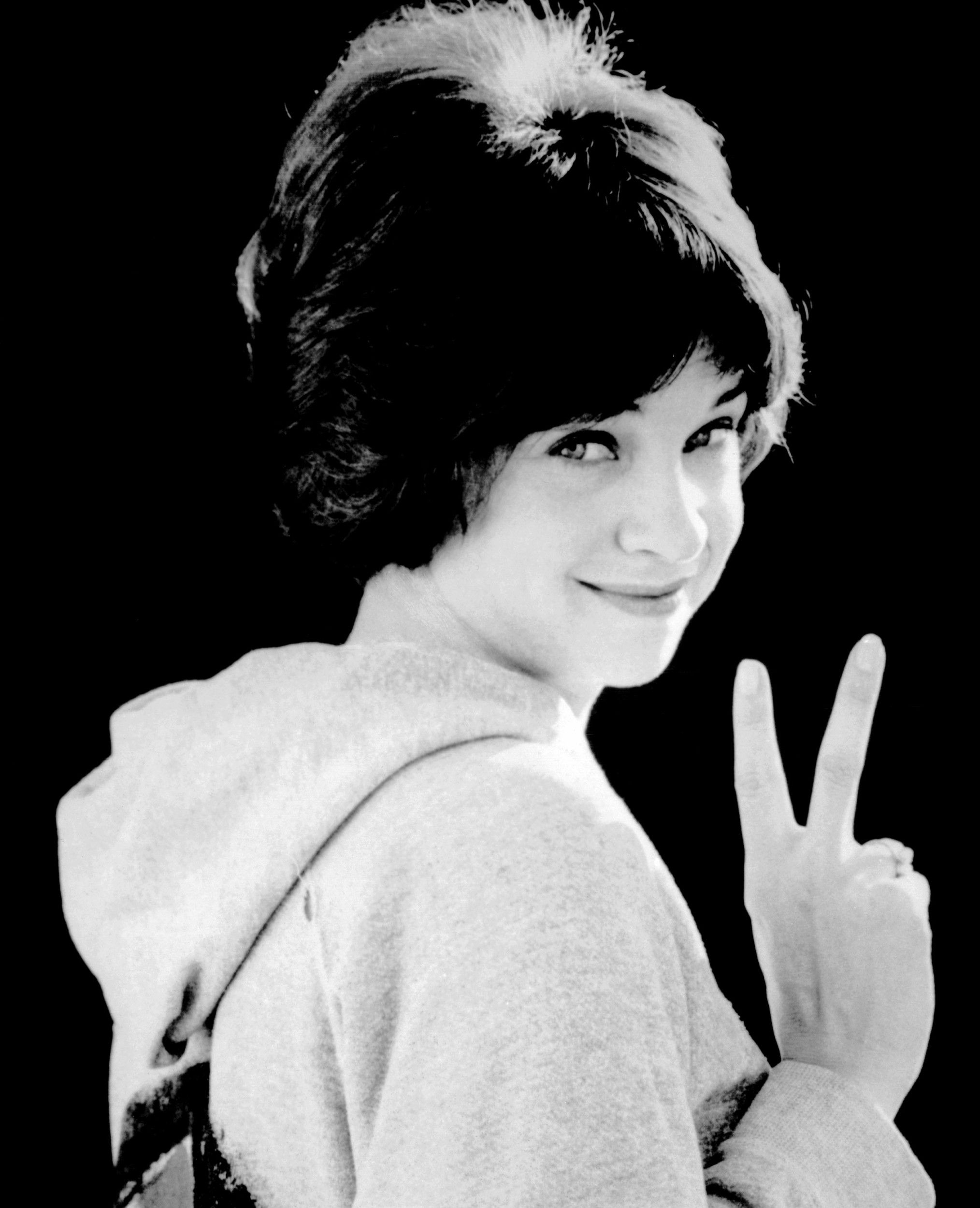 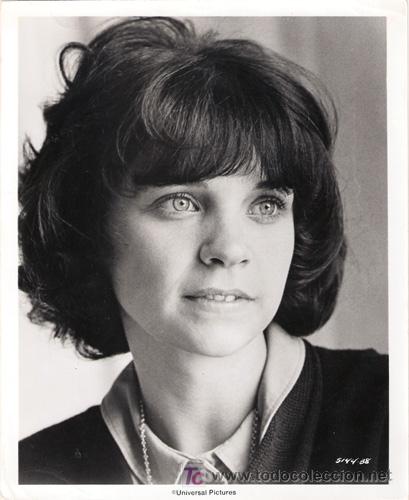 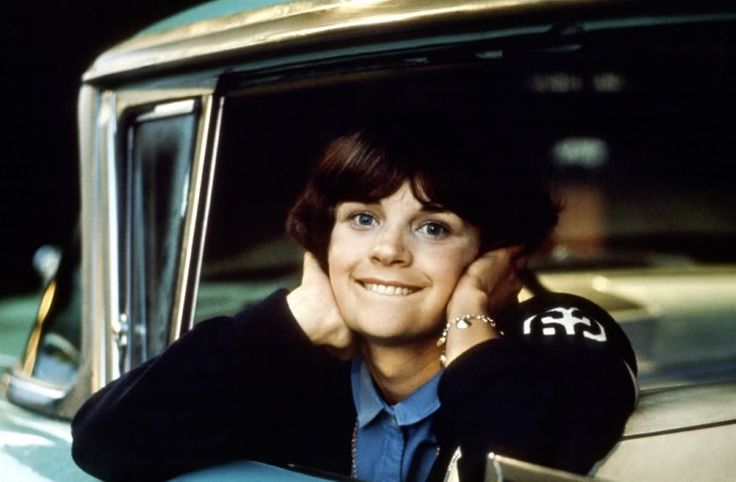 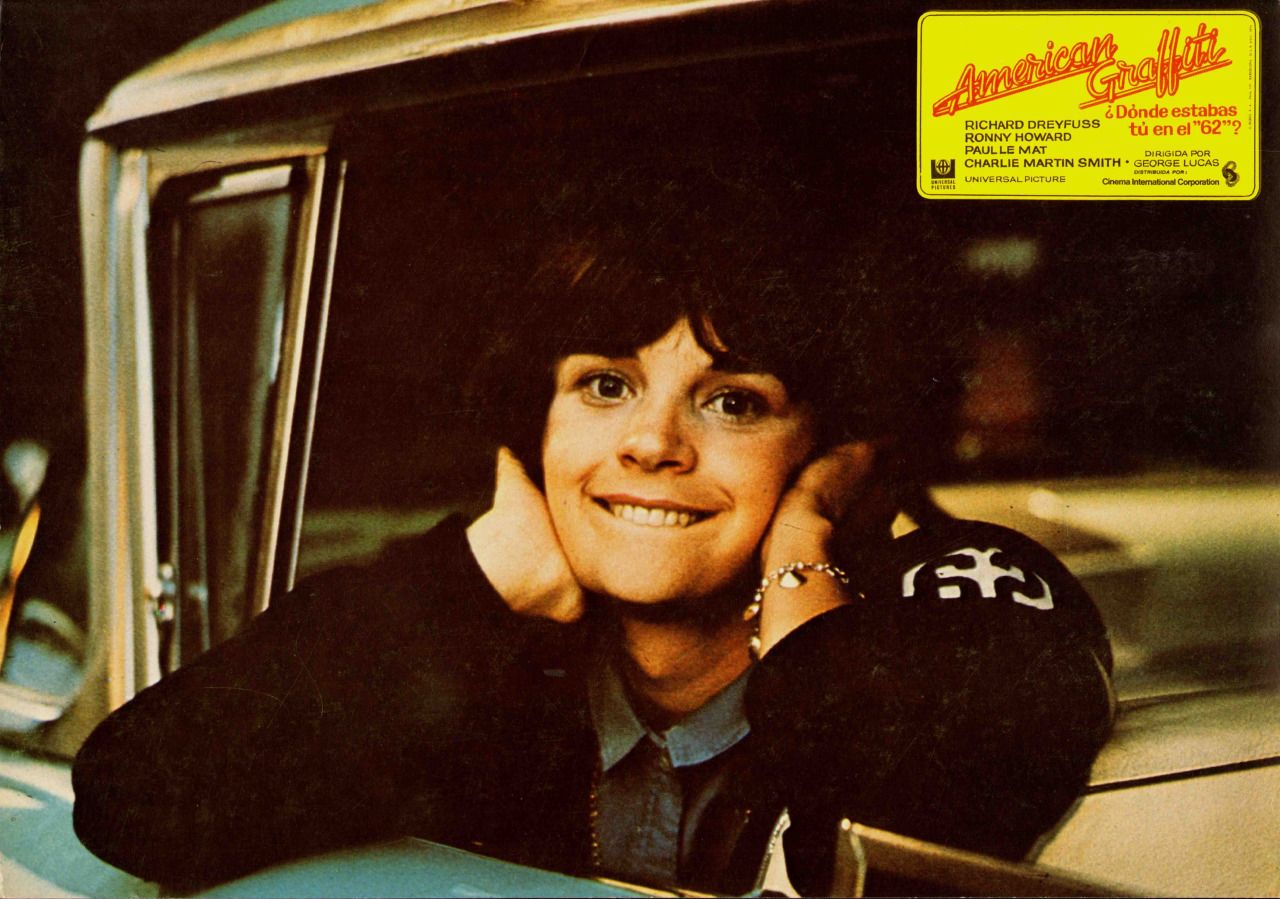 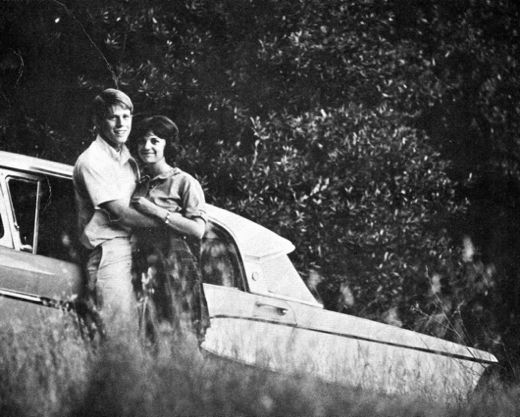 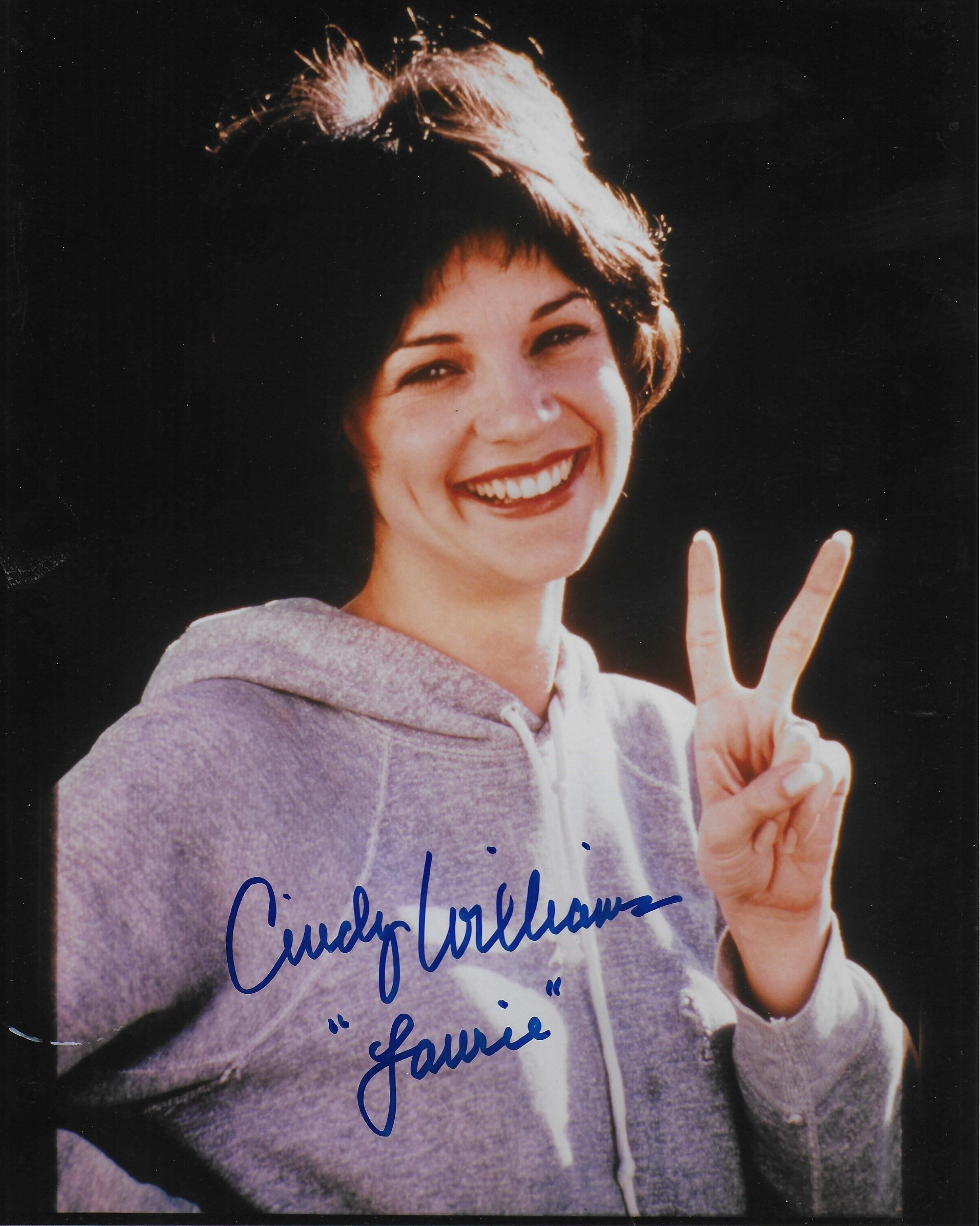 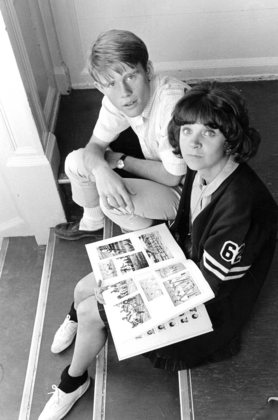 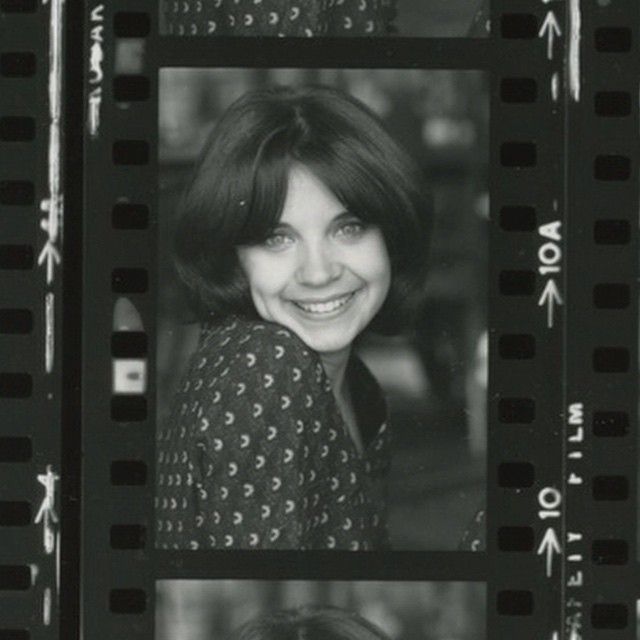 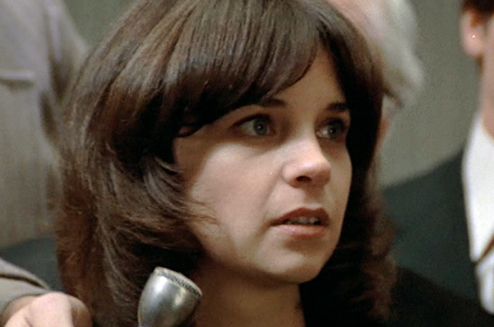 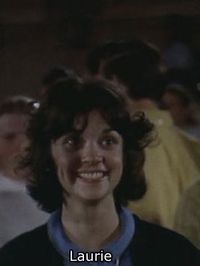 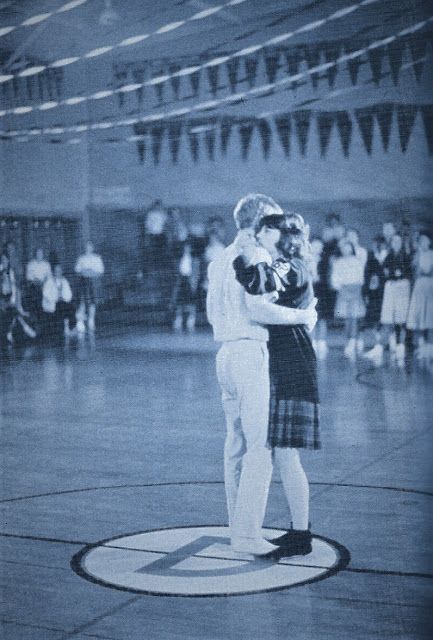 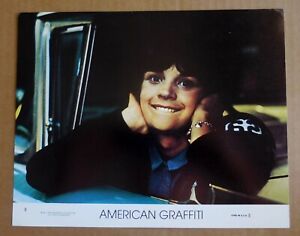 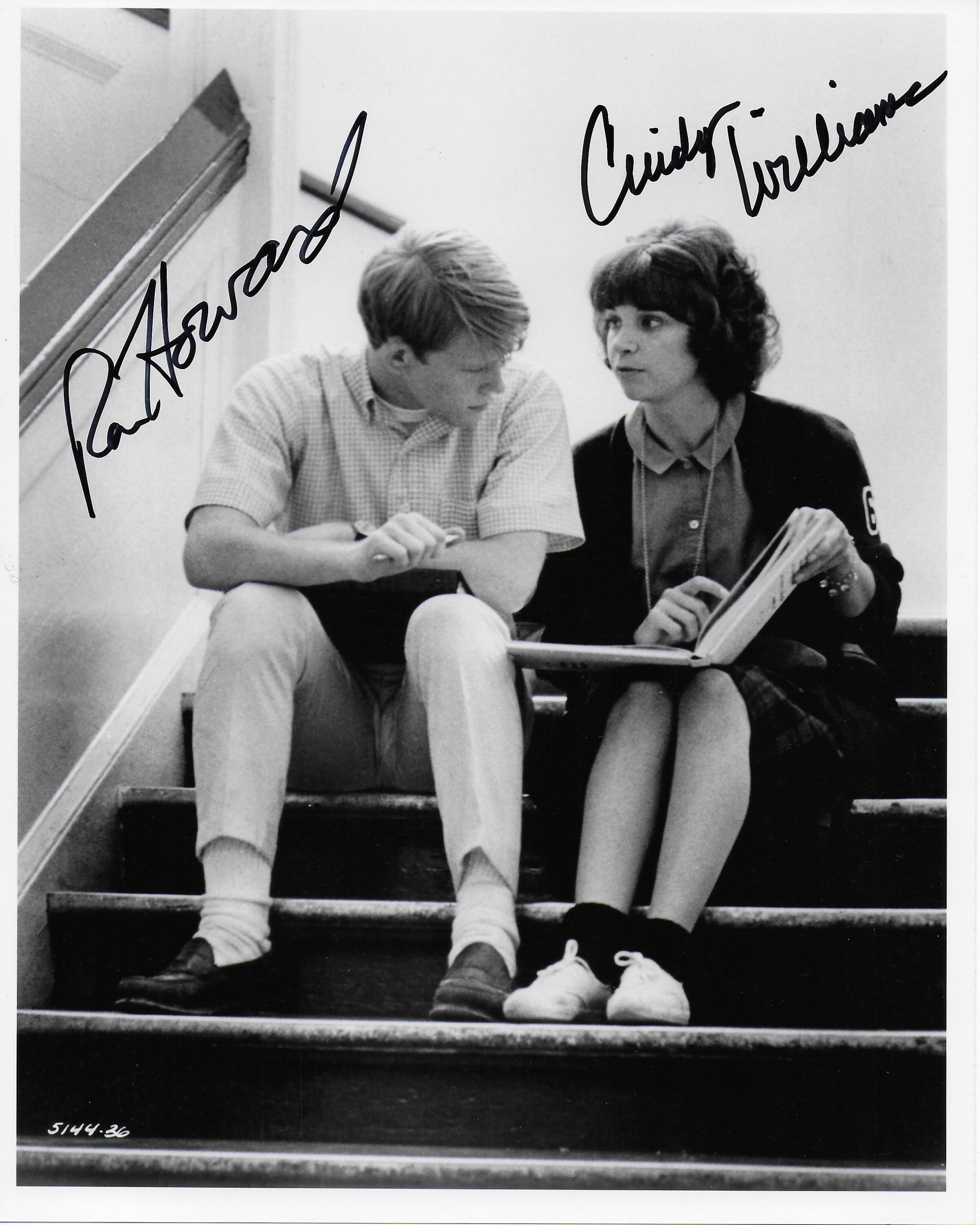 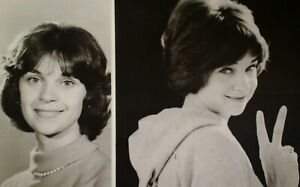 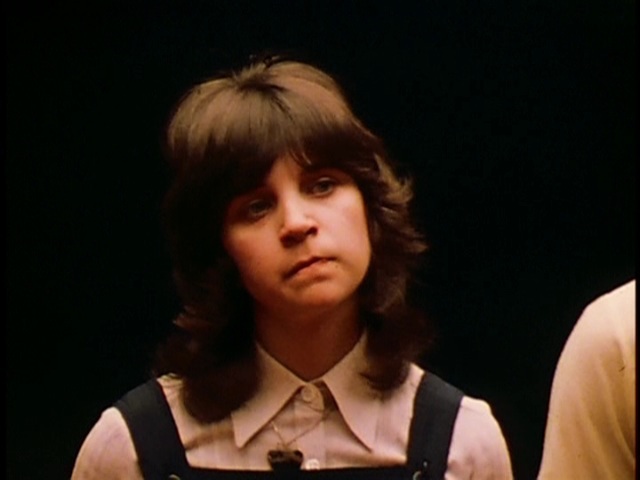