Cinco de Mayo (pronounced [ˈsiŋko̞ ðe̞ ˈma̠ʝo̞] in Mexico, Spanish for "Fifth of May") is an annual celebration held on May 5, which commemorates the anniversary of Mexico's victory over the French Empire at the Battle of Puebla in 1862. Led by General Ignacio Zaragoza, the victory of a smaller, poorly equipped Mexican force against the larger and better-armed French army was a morale boost for the Mexicans. Zaragoza died months after the battle from an illness, and a larger French force ultimately defeated the Mexican army at the Second Battle of Puebla and occupied Mexico City. 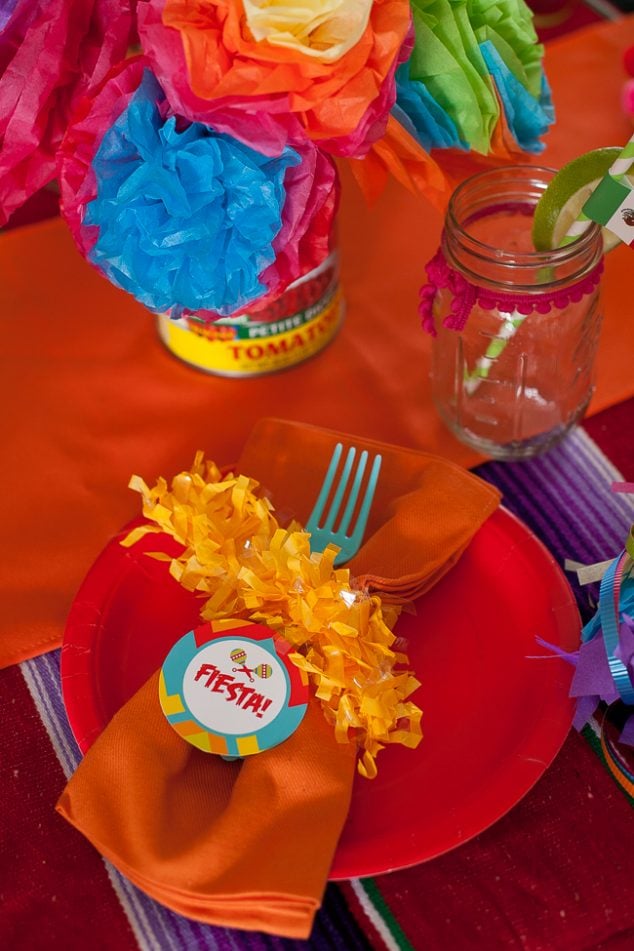 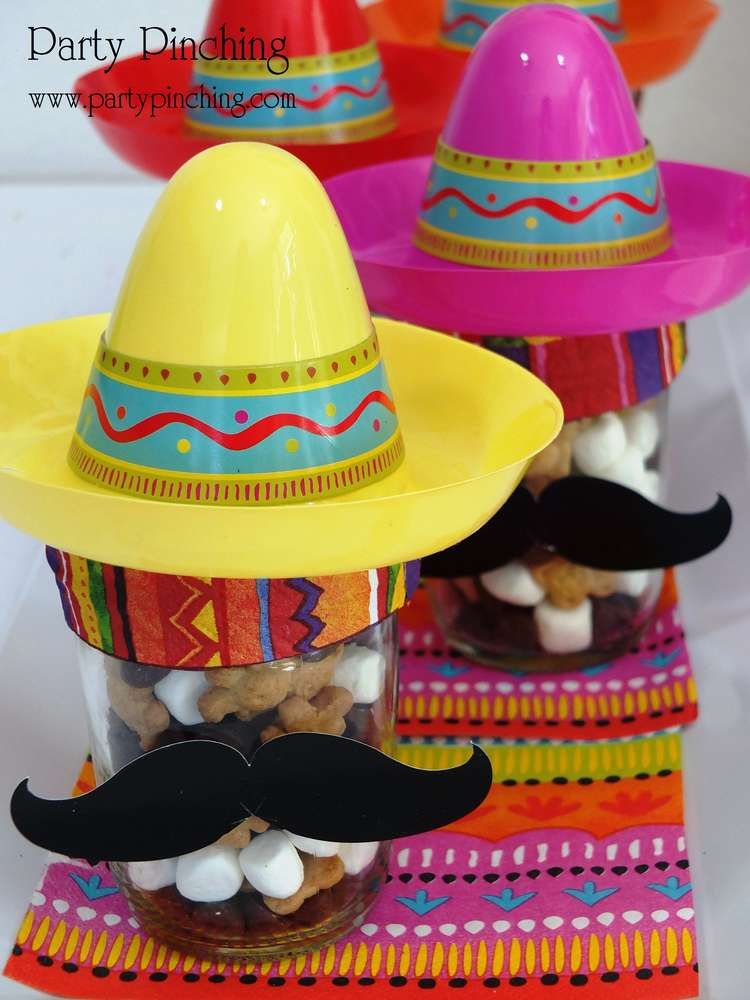 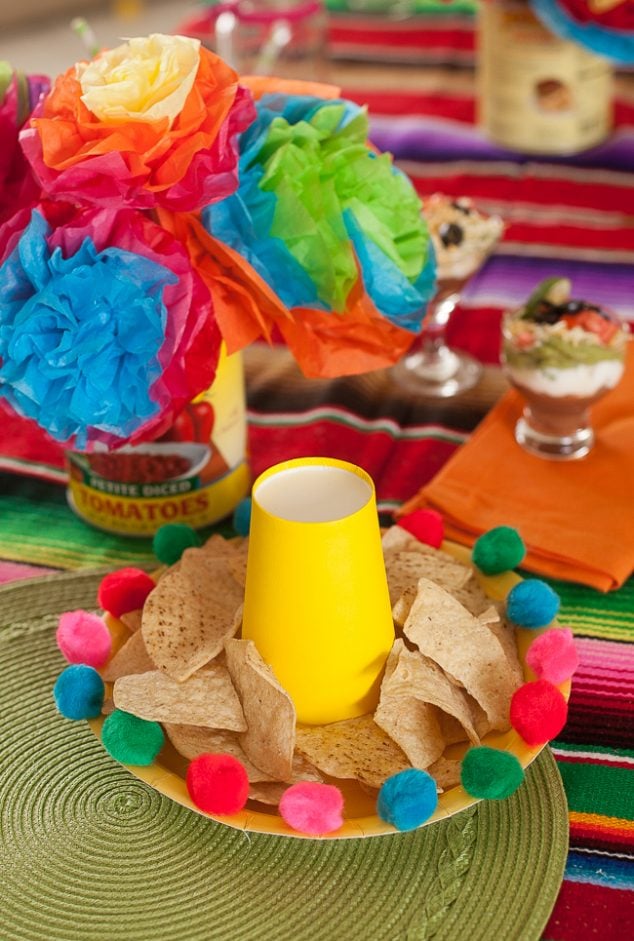 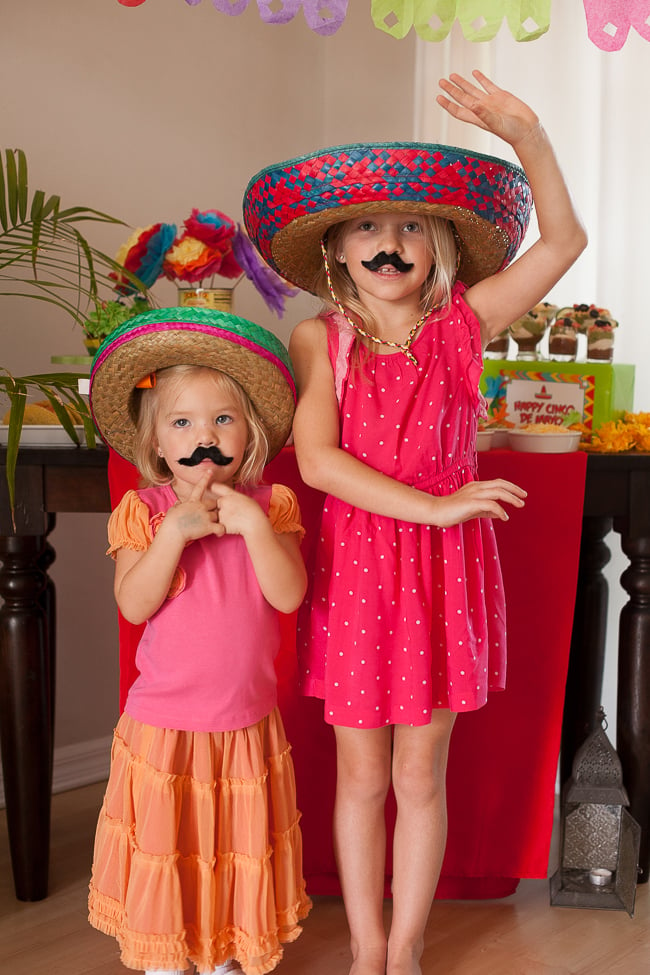 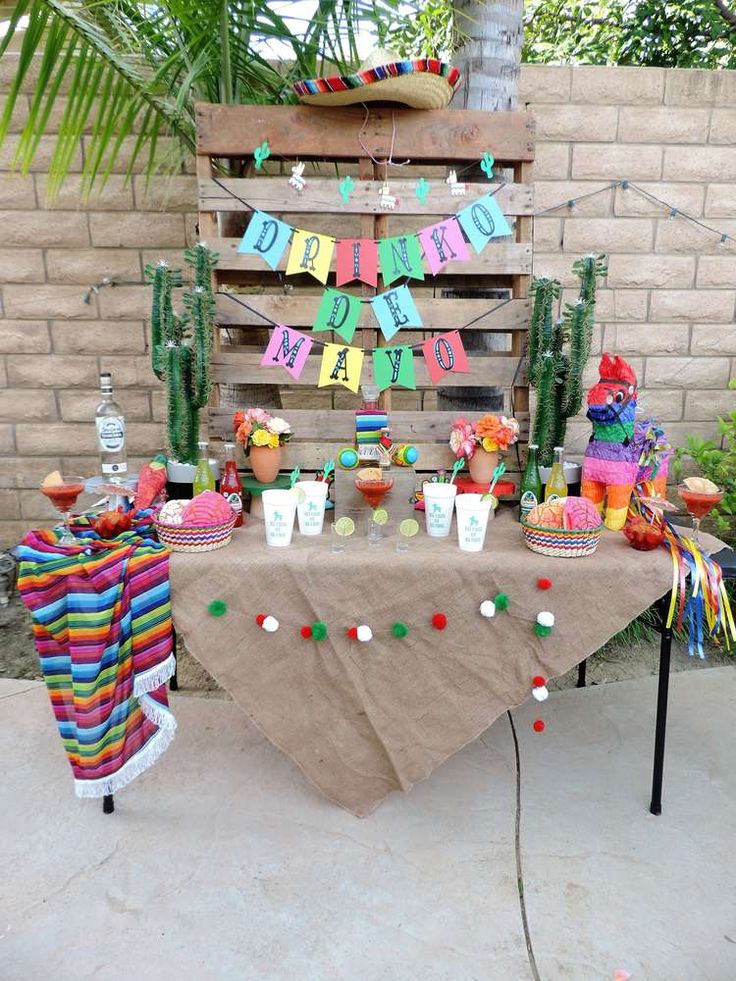 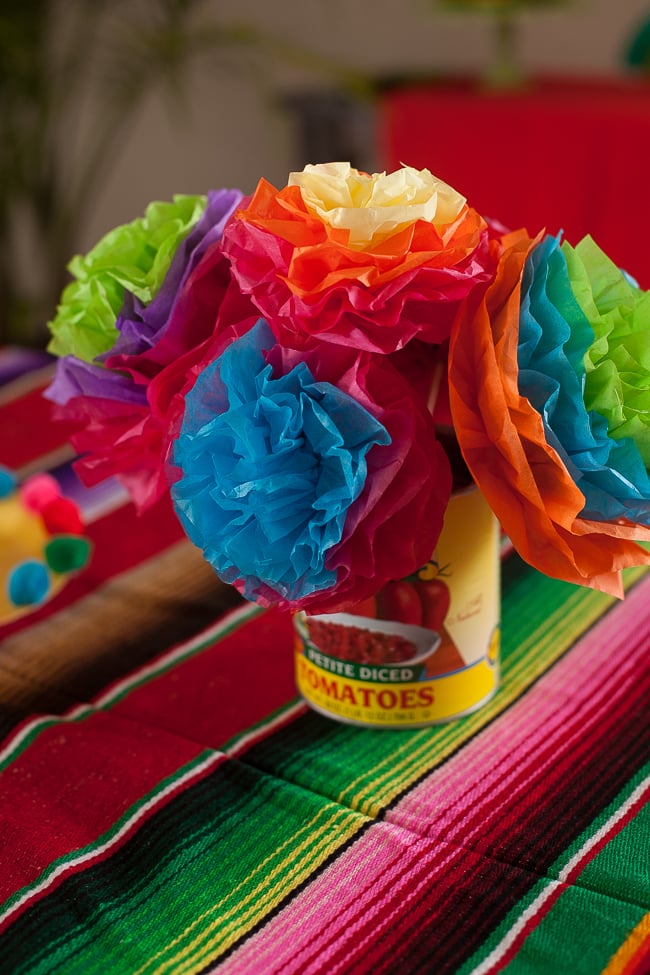 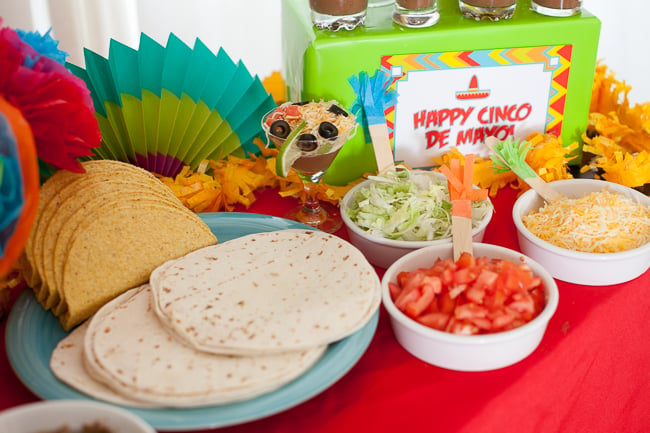 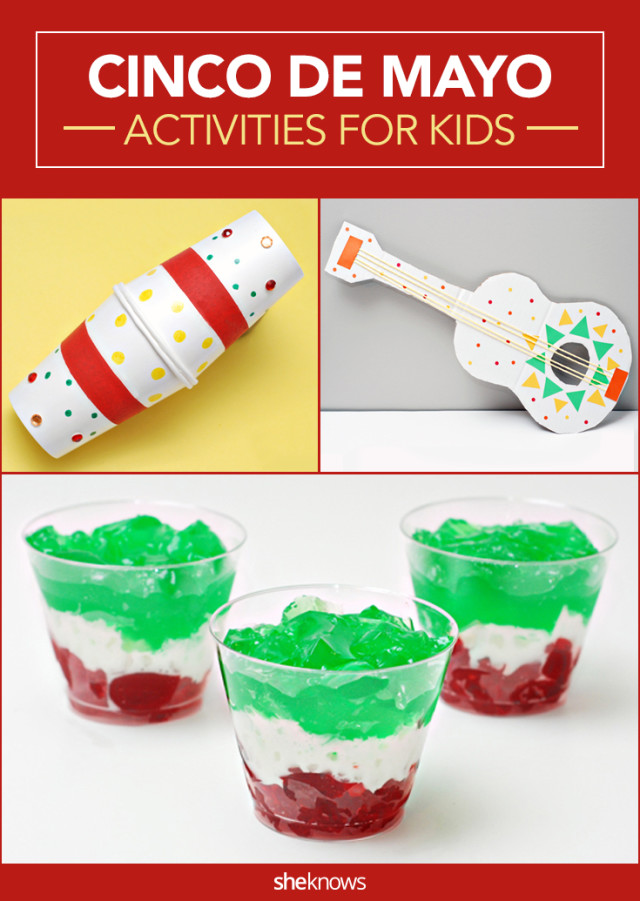 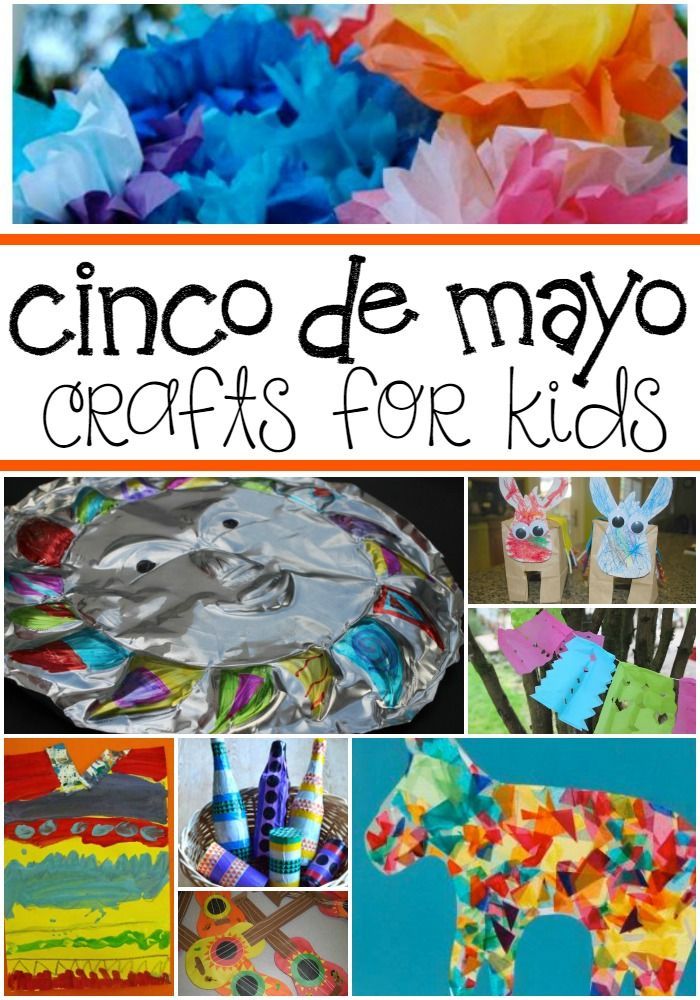 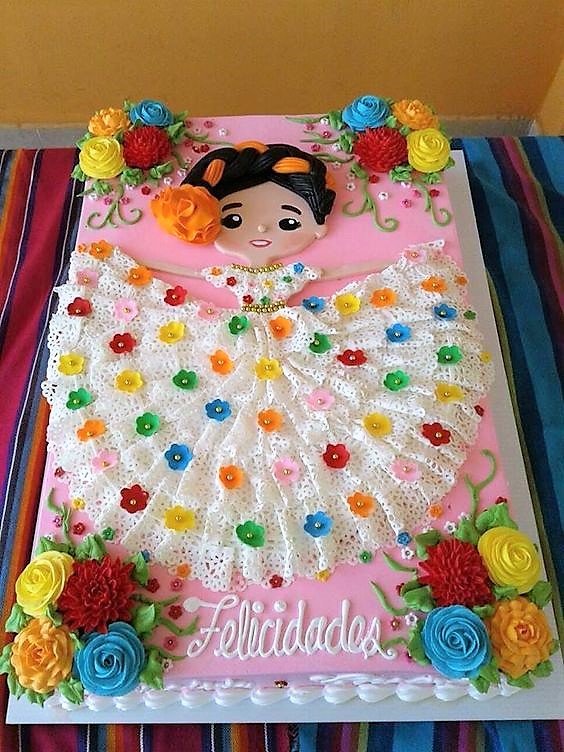 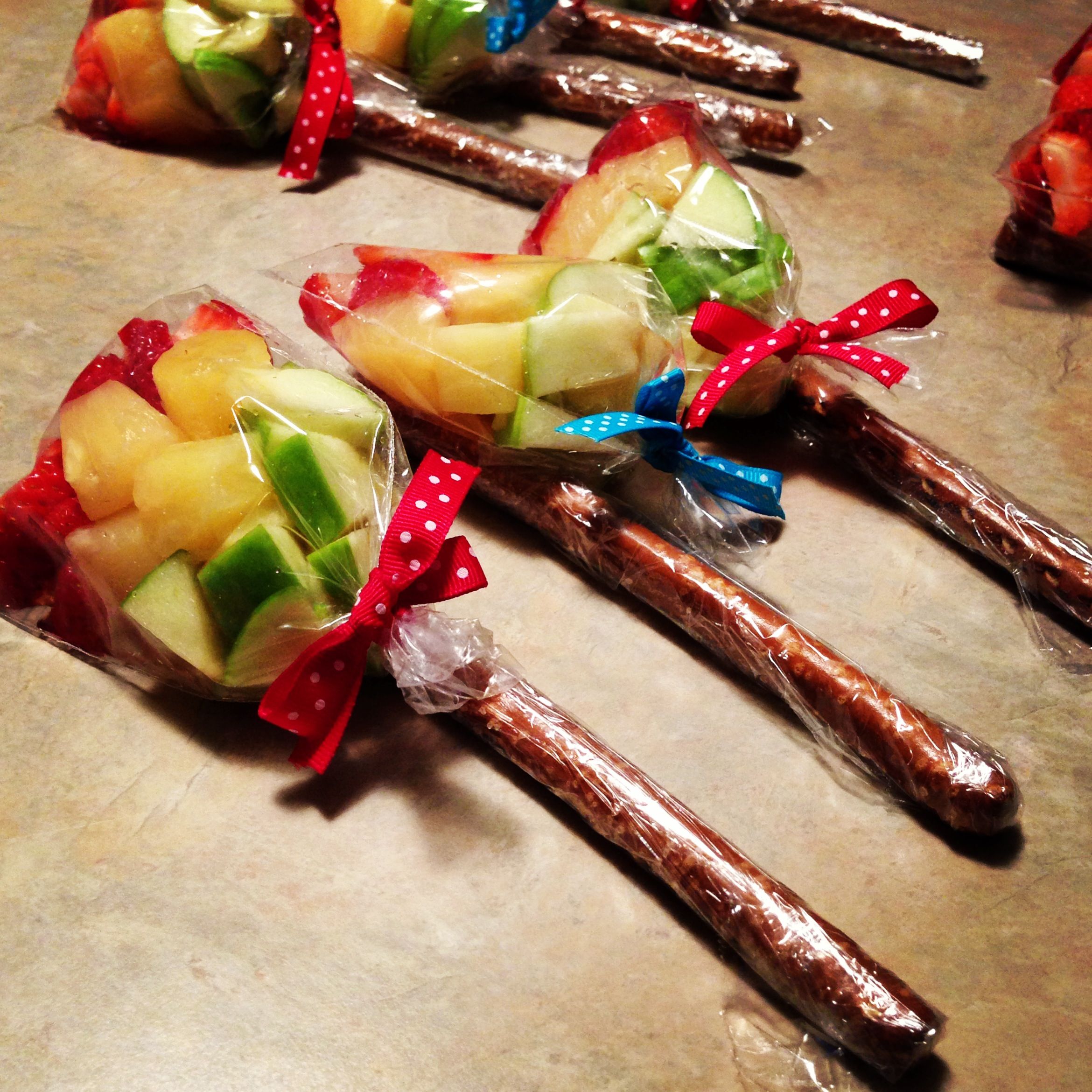 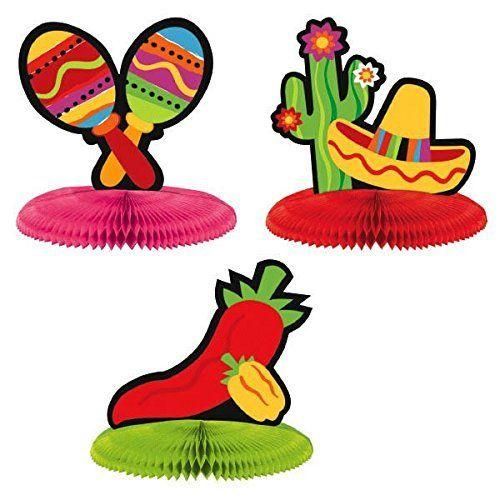 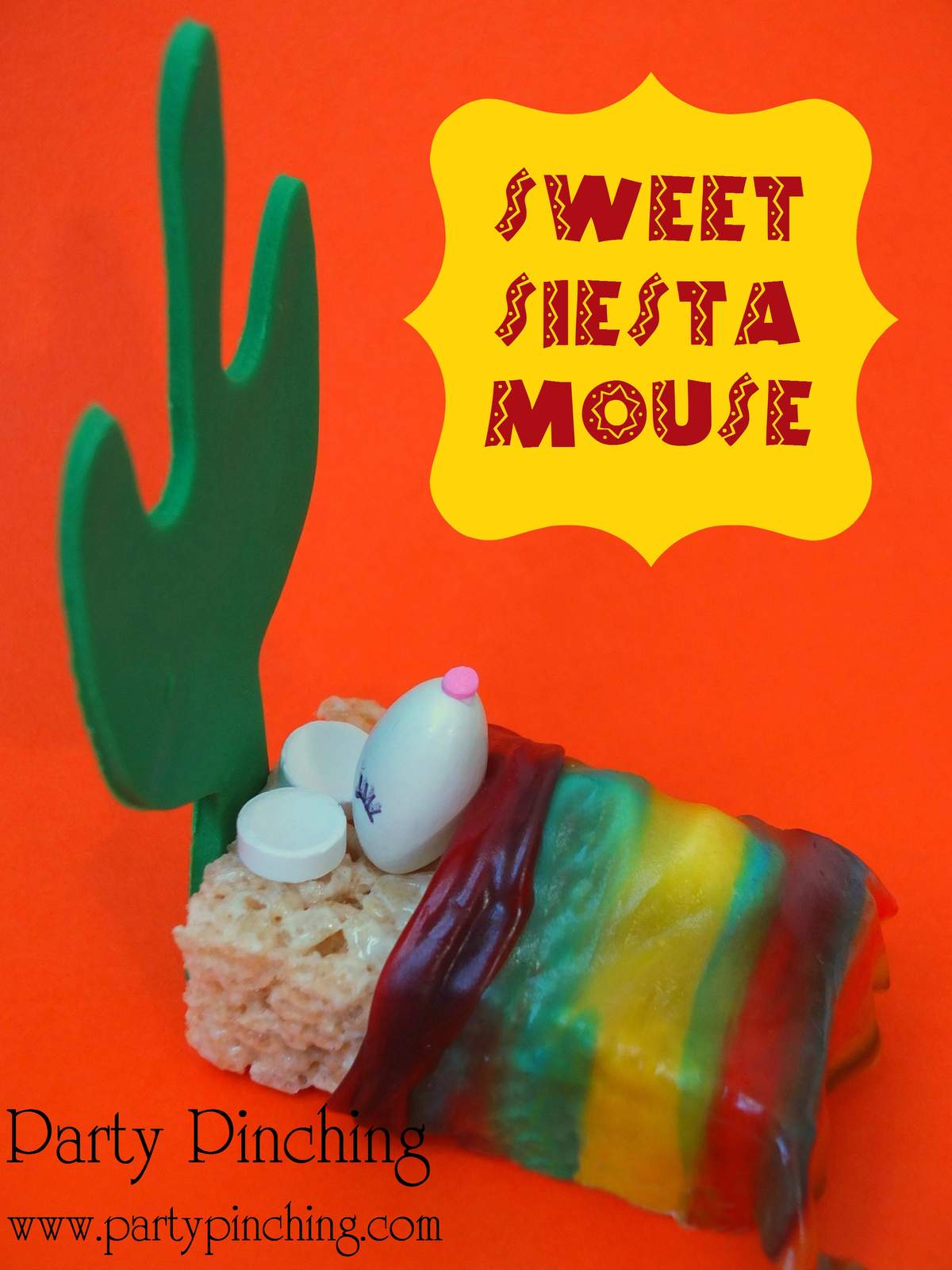 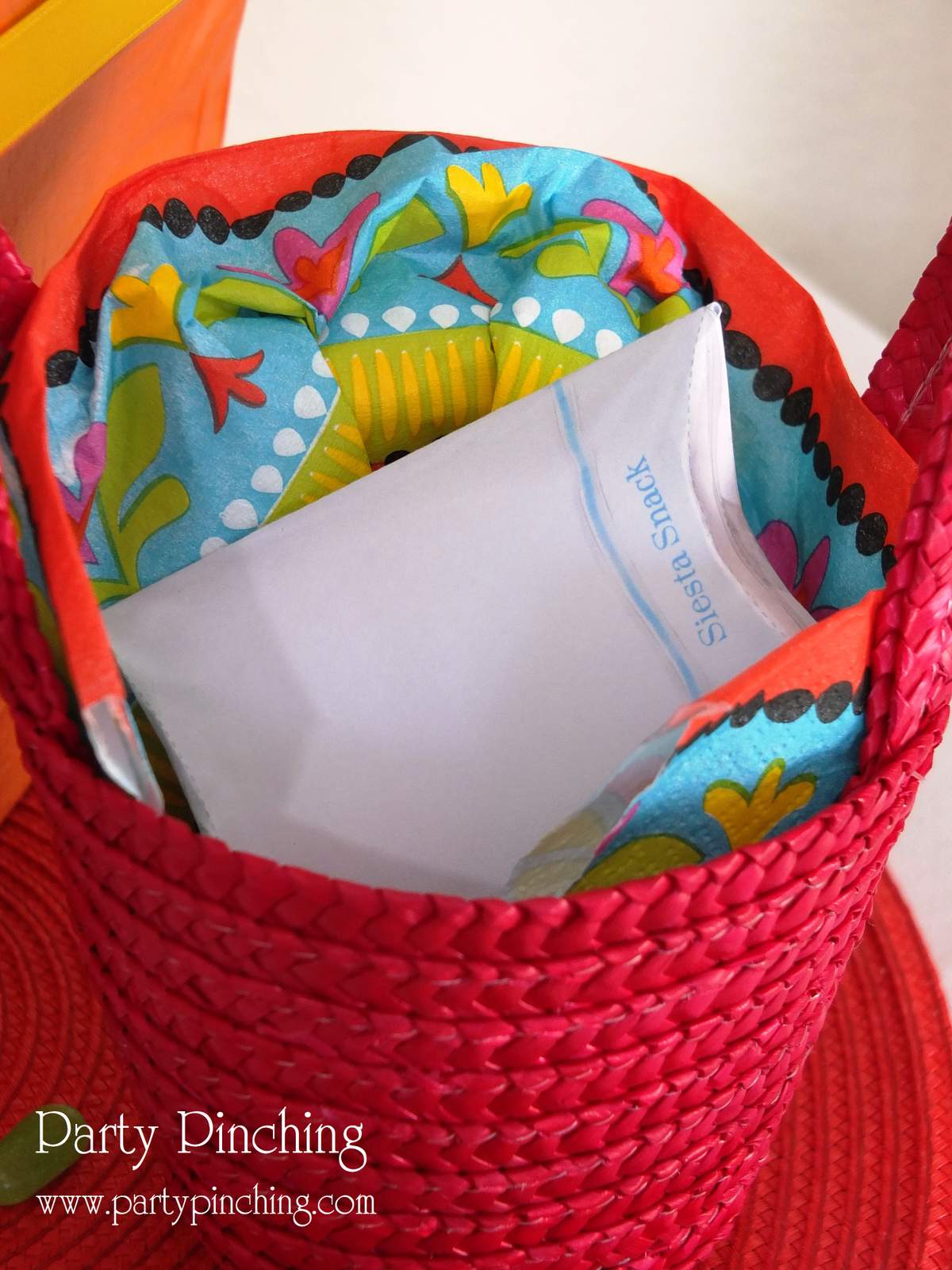 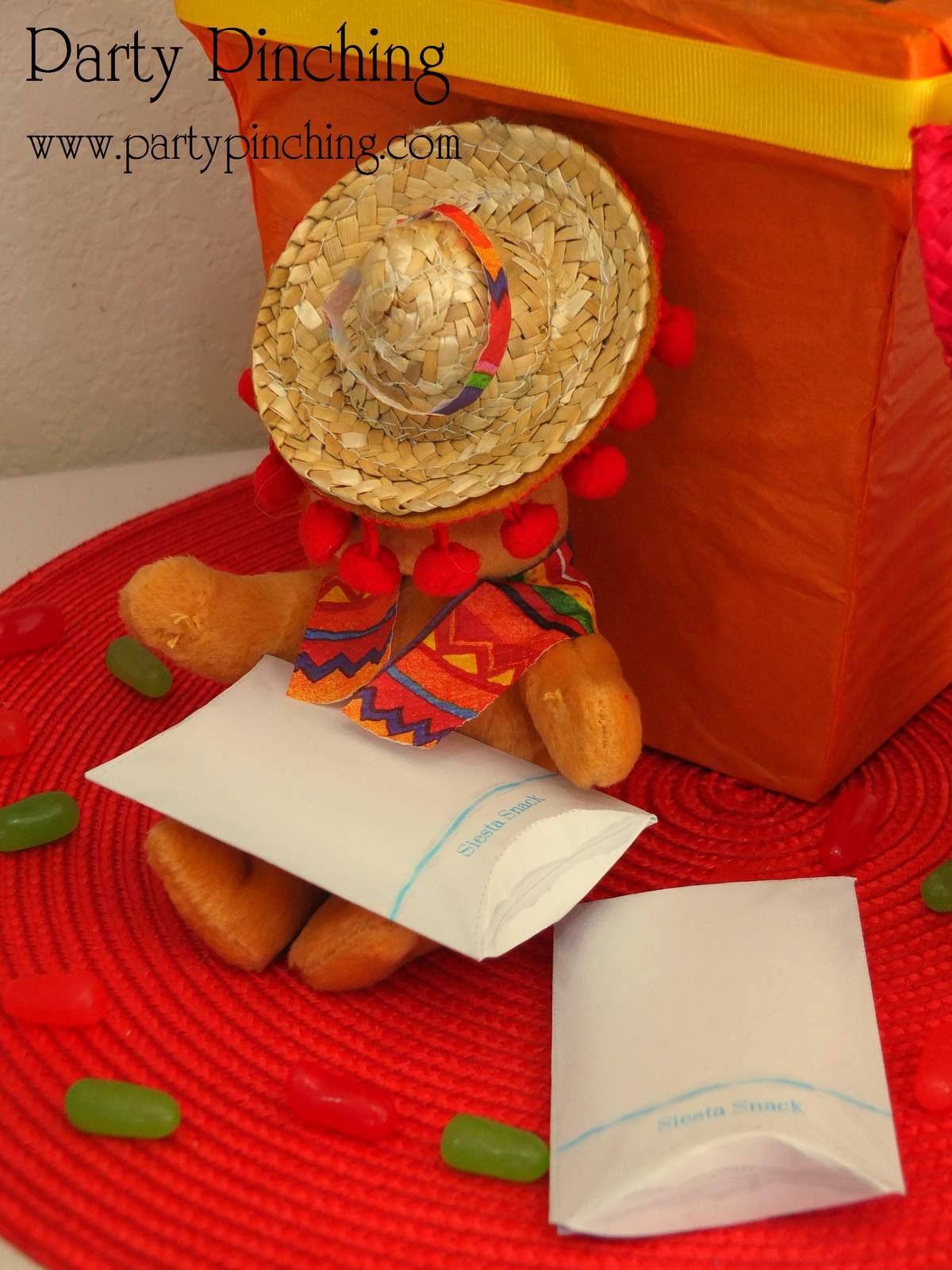